The Amsterdam Gay Pride is not a teenager anymore but a beautiful young adult. It started as ‘nothing but’ a party in the city center and has grown out to be one of the most inclusive and widely programmed Gay Pride’s in the world. Expect something even more spectacular during its 20th anniversary!

In 1996 the Canal Pride (the absolute showpiece during Gay Pride) was meant as a ‘thank you’ to the city of Amsterdam for its tolerant character and atmosphere towards the LGBT community. It didn’t start entirely smooth from the beginning, the police was afraid the boat parade would be too eccentric and sexually explicit, and sent out warnings to the Gay Pride organization. It took a couple of years but during the eighteenth Canal Pride the ‘pink in blue’ police boat was warmly welcomed by the audience. It was an important signal to our society that we ought to feel safe within our own city for our sexual orienation. 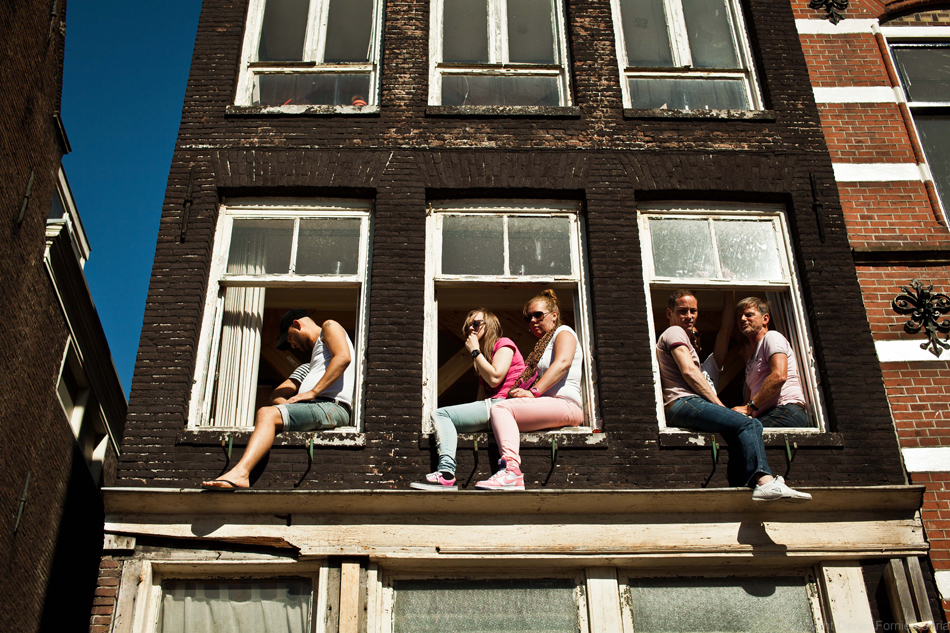 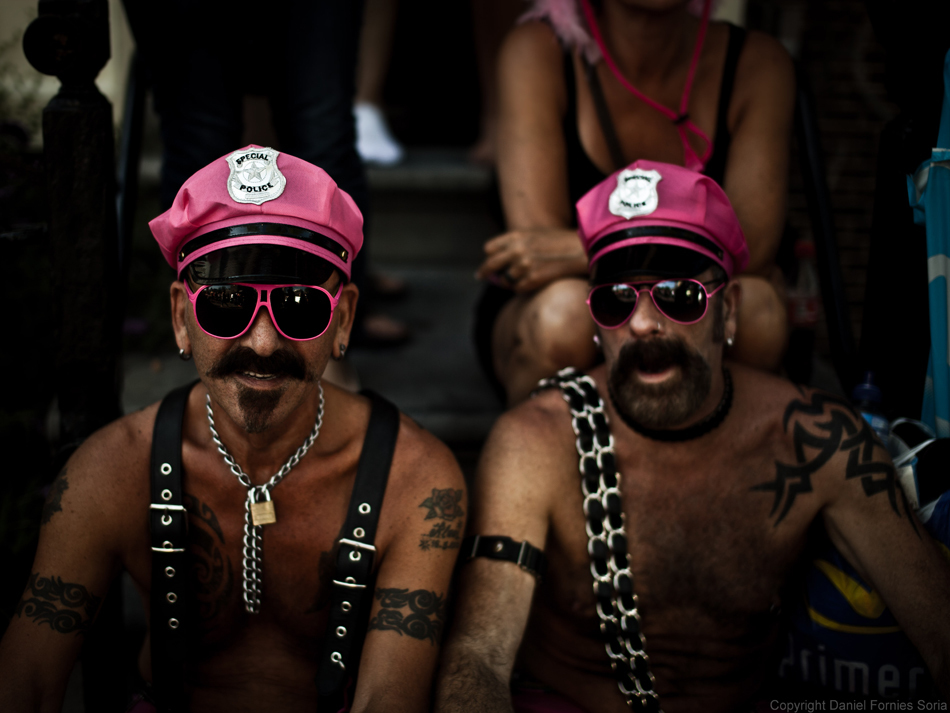 Amsterdam Gay Pride may have grown out to become one big spectacular party that attracts over half a million people per year, but we shouldn’t forget that it’s not something that we should take for granted.

In fact the laws and regulations aren’t actually equal within the Kingdom of the Netherlands. Also from a cultural and educational perspective there are big differences between the Netherlands and the overseas Dutch Kingdoms such as Aruba, Curacao and Saint Marten. This year’s Canal Parade will be the premier of the Dutch Kingdom-boat with representatives of each country to focus the attention on the differences in gay rights. 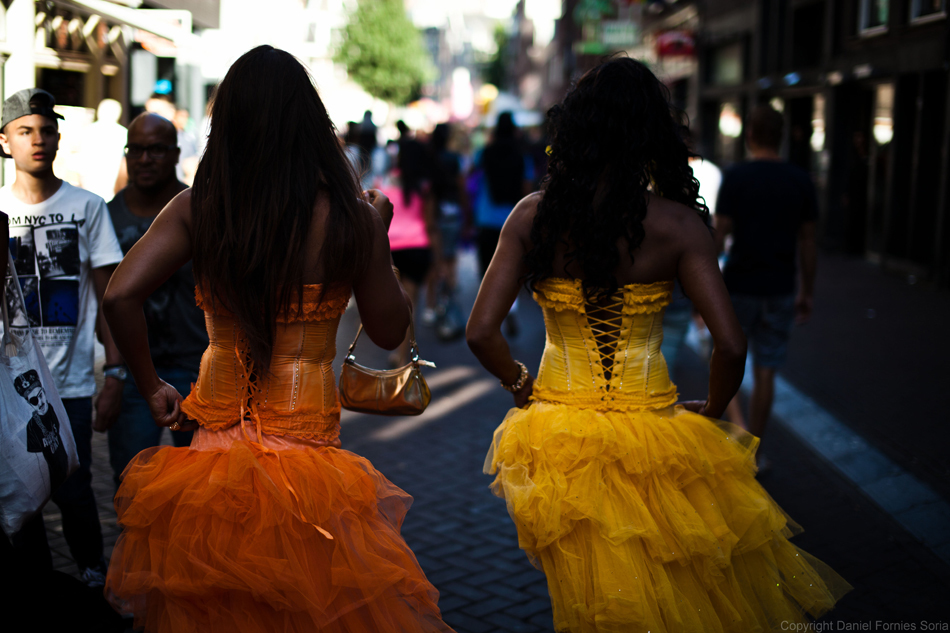 “Sharing is multiplying: shared joy is double joy. Sharing is caring about one another, having respect for one another and accepting our differences. “ – Lucien Spee (General Director Stichting Amsterdam Gay Pride)

The core message is unity in diversity through sharing. And it’s a theme you can trace back in the Amsterdam LGBT community. Some boats want to draw extra attention during the Canal Pride and for good reason! 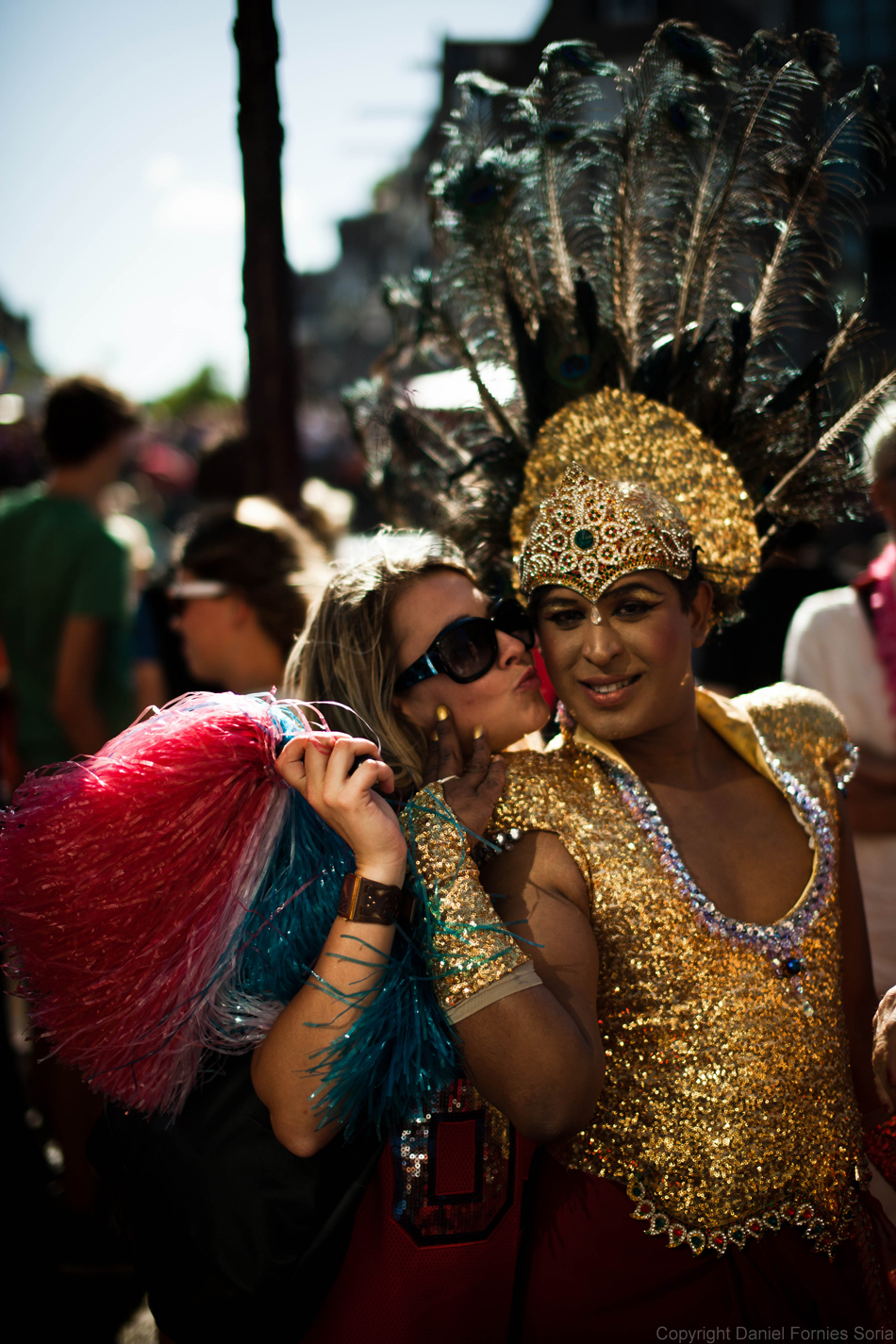 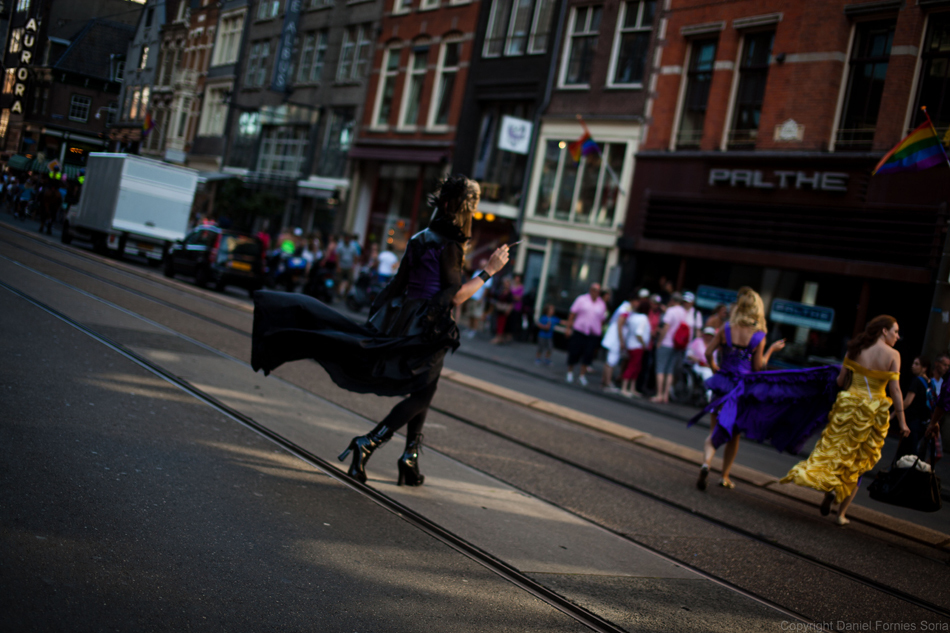 Worldwide there are millions of people who fall victim to violation of human rights because of their sexual preference. They face years of imprisonments to death penalties in their home country. LGBT refugees are often regarded with hostility, resulting into loneliness, depressions and fear. It’s difficult for them to prove that they’re LGBT, and moreover they have difficulties talking about their sexual orientation.  Because they feel they can’t be open to IND they often dissolve in the web of illegality. ASKV/Steunpunt Vluchtelingen refugee-boat shines a light on this global and local issue. Some of these refugees end up as homeless youth here in Amsterdam.

Amsterdam organization HVO-Querido asks the attention for the homeless LGBT youth. According to American studies 40% of homeless youth identifies as LGBT. They’re often placed out of home or walked out because of rejection by family members. They’re 7 times more prone to fall victim to violence on streets compared to peers. This LGBT group is particularly vulnerable and needs the right (psycho social) support! 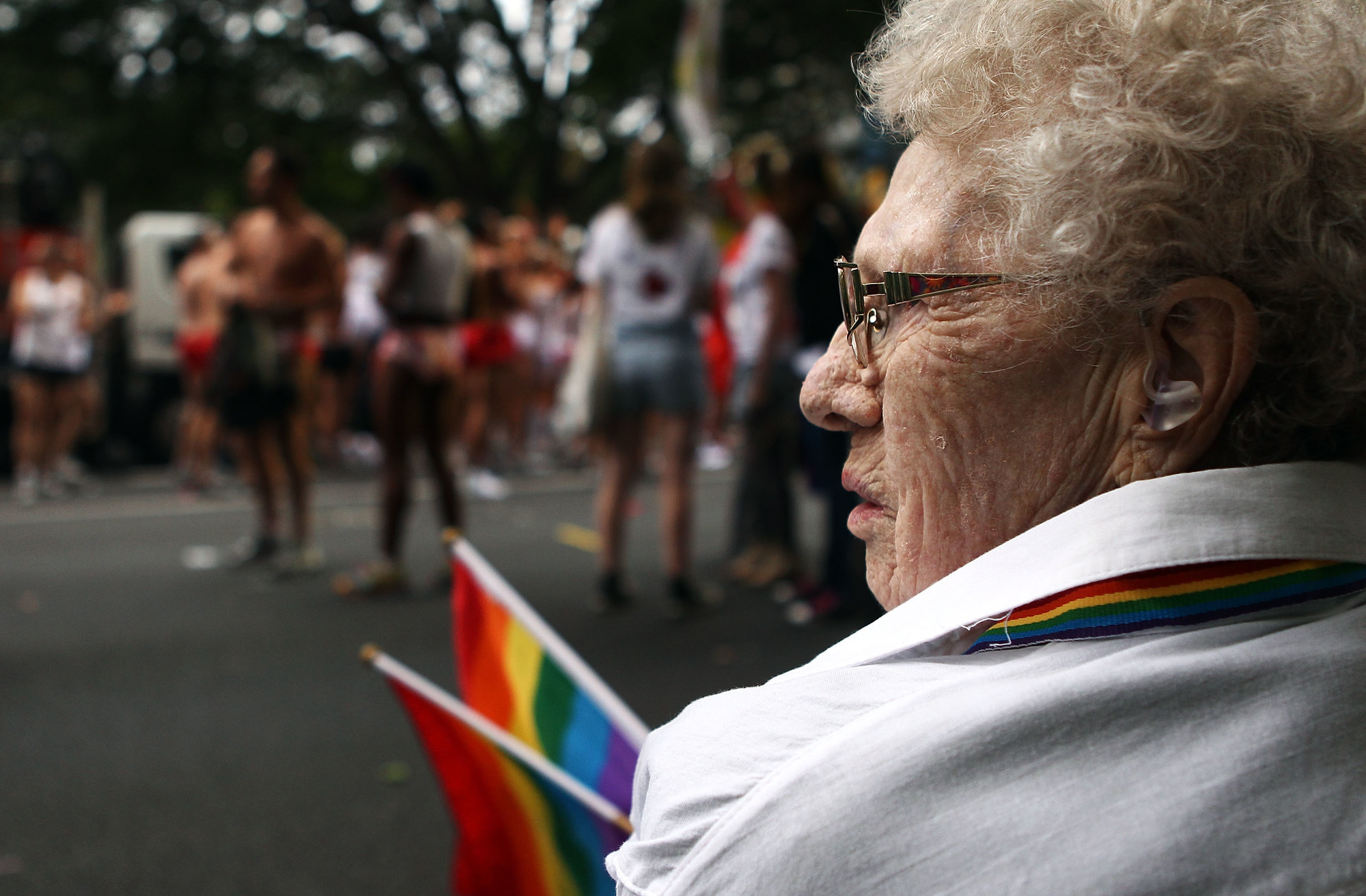 On the contrary of homeless youth there’s also a large group of pink seniors. Roze 50+ (Pink 50+) has a mission to improve the living conditions and well being of LGBT-elderly. Elderly people are often battling loneliness, especially the LGBT community. This year Senior Pride is planning on something special on the 27th of July to shine an extra light on this group of people.

Correspondent Nicole did an interview with home care organization Gay Care. They offer category-based care to increase the joy and emancipation of the LGBT-group that needs special care. Read the article later on this month.

Gay Pride takes place between 25th of July to August 2nd. The Canal Parade will take place on August 1st. For more information check out the Amsterdam Gay Pride agenda.