4th of July - celebrating the birth of a nation in Minneapolis

This past weekend, the United States celebrated its 239th birthday, and though most people associate the 4th of July with fireworks and corn-dogs, we wanted to share how each of us celebrates the birth of our nation.

And what not better way to ask each of our correspondents to give their perspective on how they celebrate the 4th of July:

'Being outside and enjoying nature' by Rita:

"Every summer, three generations of my extended family gather at a tiny family-owned resort on Lake Superior for a week of yard games, card playing, hiking, tons of food, and classic cocktails. Even though our North Shore vacation falls during the 4th of July, it is much more about being outside and enjoying nature than it is about fireworks and big celebrations.

We can hear the booms of fireworks from towns off in the distance, but our own tributes to America’s birthday are limited to blueberry pie, sparklers by the lake, and chasing fireflies in the field behind the cabins. I wouldn’t have it any other way." 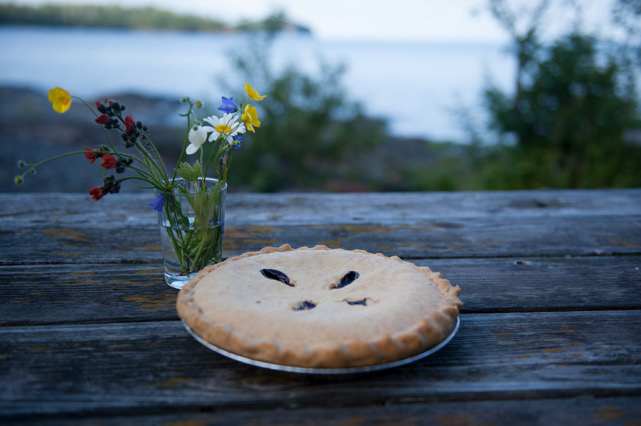 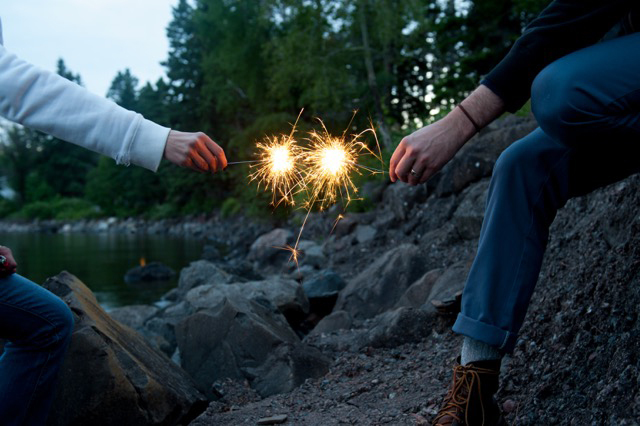 "My family and I used to joke all the time that our favorite holiday was "Food". Whatever it was: Christmas, Easter, thanksgiving (duh) or any day to celebrate, we would always prepare a large family meal and enjoy one another's company over food and drink. Independence Day has always been a special holiday for us because we moved to Minnesota 15 years ago on July 4th and our backyard has an unobstructed view of our town's fireworks show. We fire up the grill and after the show, we keep the night alive by firing up a few of our own. Americans doing American things!!" 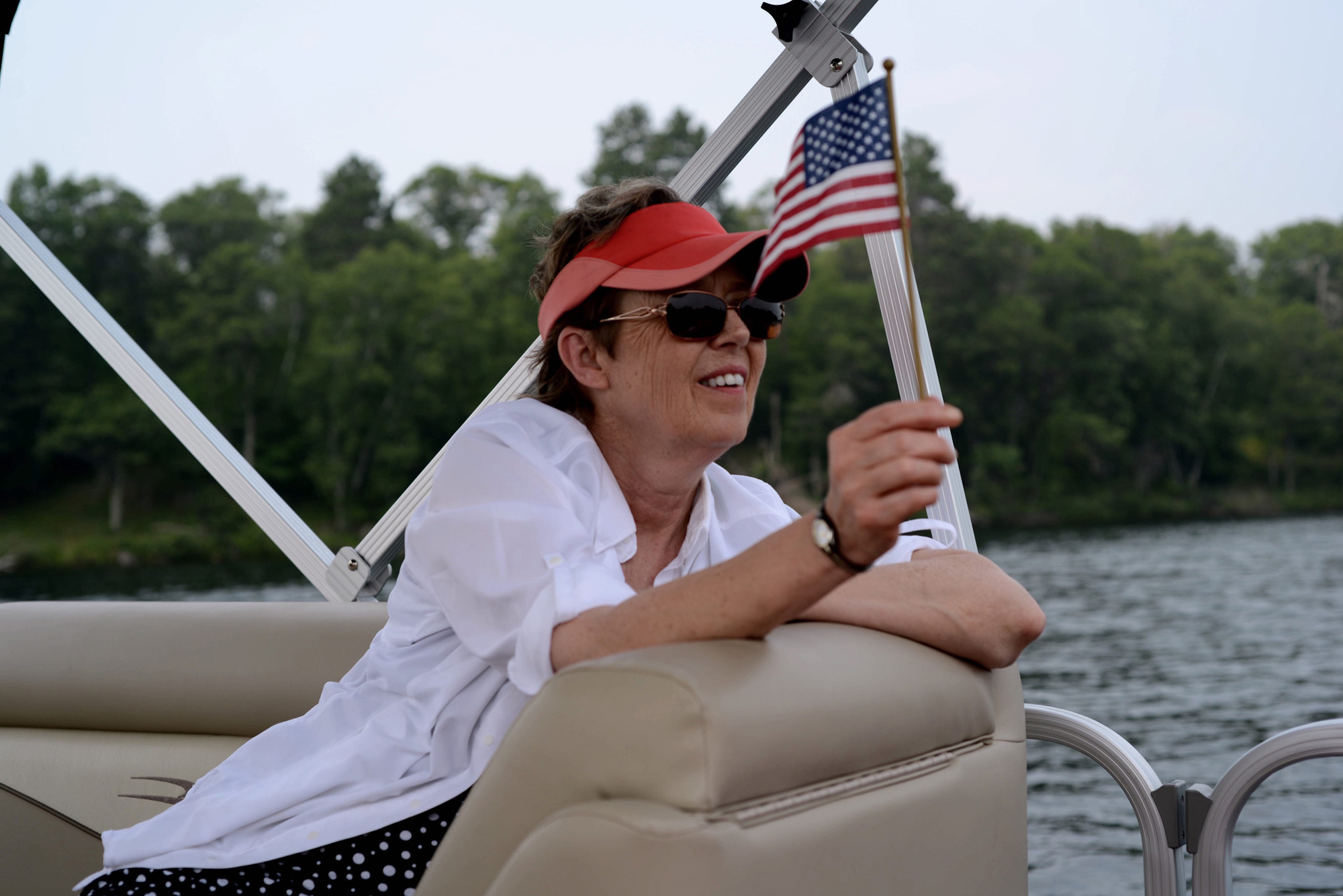 'Generations gather on the lake to reminisce and create new memories' by Peter:

"Independence Day has become more than a national holiday for me. Beyond patriotism and national heritage, it is a time to celebrate family ties and the Minnesota lake culture. My wife's grandparents parents built a cabin on a small lake north of Brainerd, Minnesota, in the late 1950's. Within a few years, a number of friends and relatives had also built cabins in the same lake. 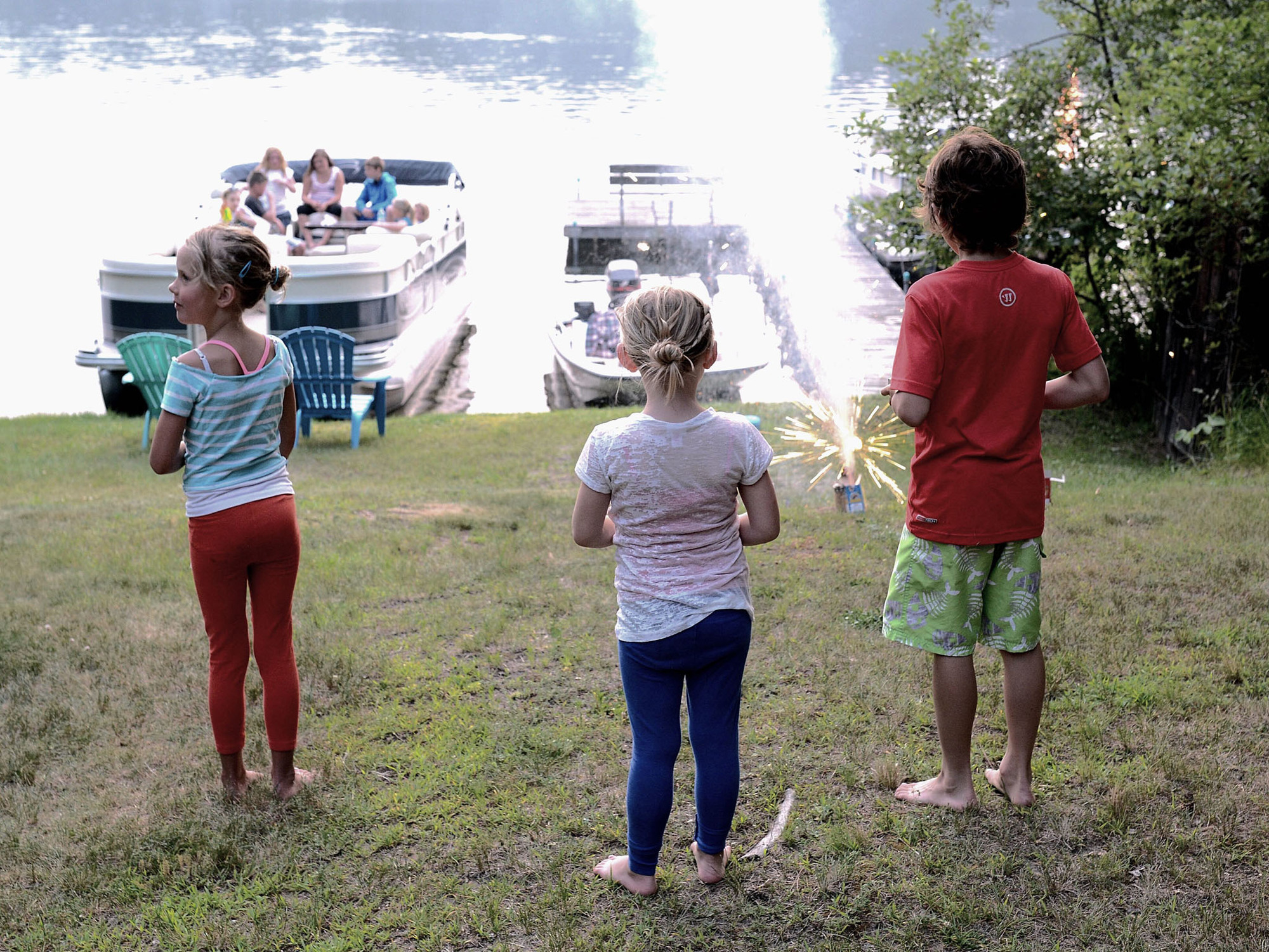 Both my wife and her mother have fond childhood memories of spending their summers at the lake. My wife's aunt and her two sons all live on the lake with their families, so the ties to the area remain strong. Independence Day is the main annual event during which we celebrate this heritage as the generations gather on the lake to reminisce and create new memories." 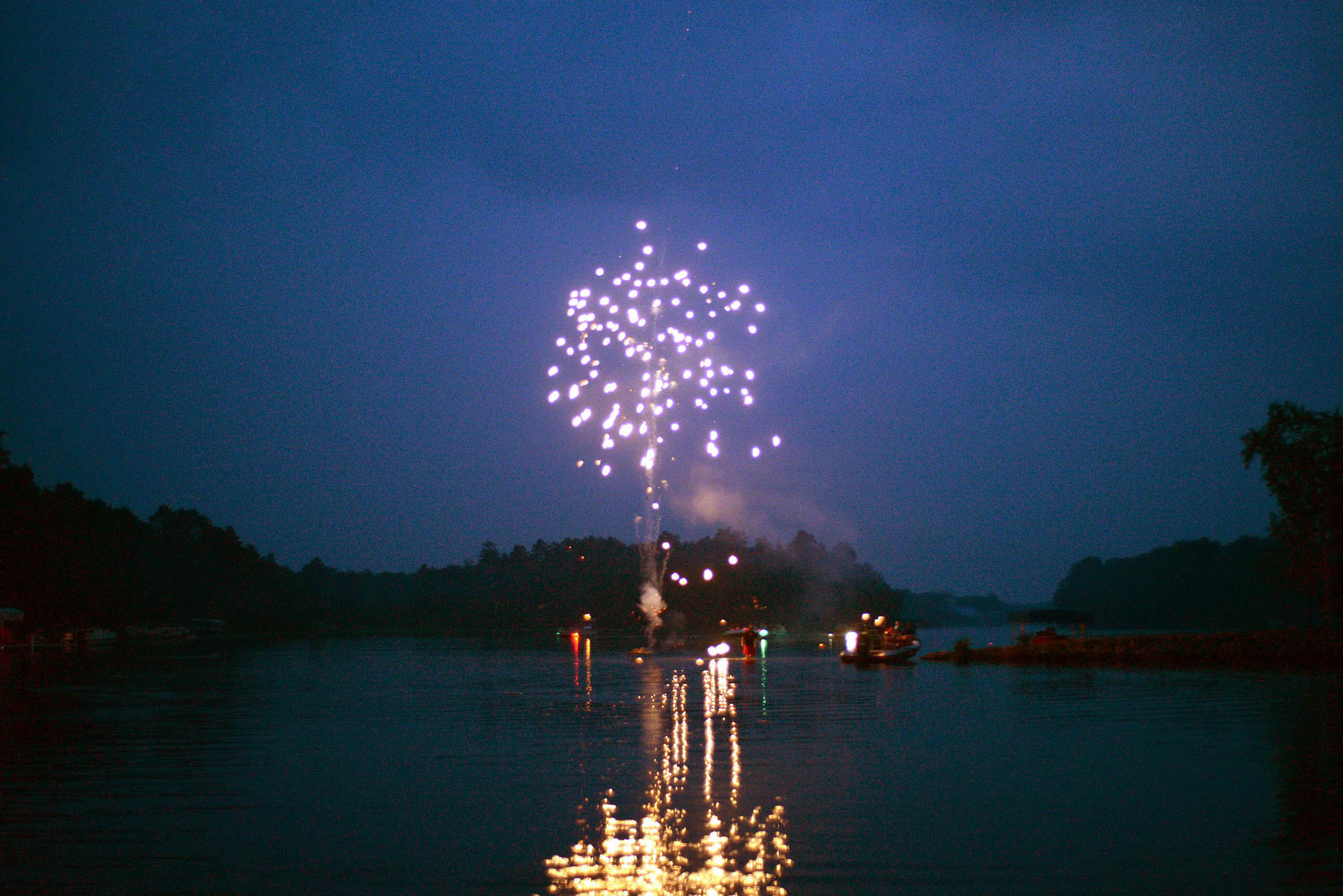 'Feeling grateful for the life lived here, for the privileges, for the rights, and for the freedom' by Colleen

"I’ve never considered myself a patriot, but world events as of late have reminded me that I take much for granted as a citizen of the United States. Our government isn’t perfect, we all know that, but there are still nations struggling with civil war, with large scale poverty, with crimes against women, with lack of infrastructure, the list is endless. I spent this year’s 4th of July working on the house that my partner and I just bought, and as I was covered in paint and complaining about how much work improving a house can be, I remembered that a large percentage of the world’s population doesn’t have a safe and solid roof over their heads.

As Americans, we are privileged beyond measure compared to folks living in Africa, Southeast Asia, and other underdeveloped parts of the world, and though I don’t always agree with our collective behavior in world politics, or when we travel abroad - I am grateful for the life I live here, for the privileges, for the rights, and for the freedom." 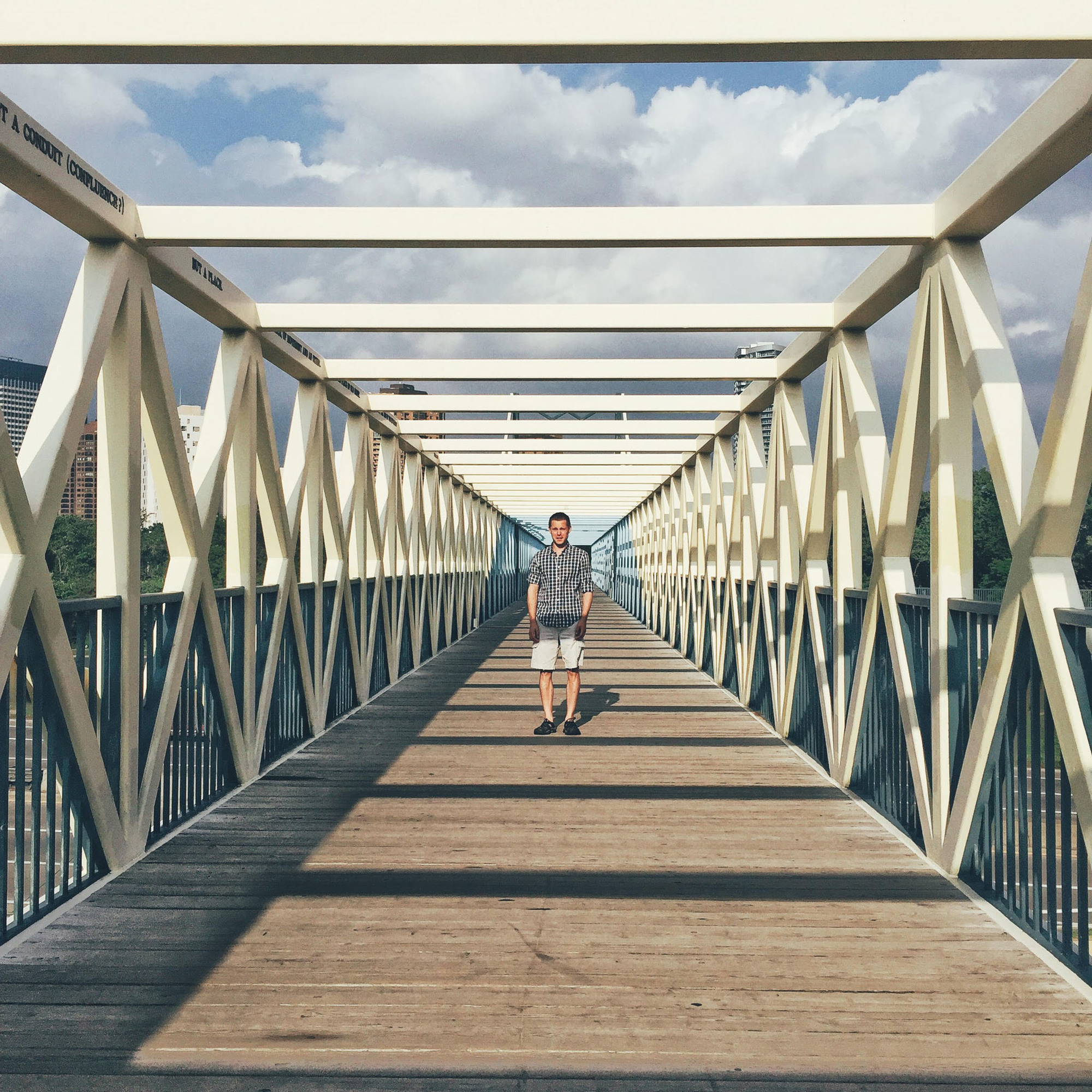 'Playing tour-guide to a friend' by Waqar

"It happens most summer weekends but particularly over the 4th of July holiday - and Memorial and Labor day weekends - native Minnesotans flock to the mystical ‘up north’ cabin country while the transplants, not well-connected with their cabin-fleeing friends, are stuck in the city.

I happen to be one of those transplants in Minneapolis this year over the July 4th holiday. Fortunately, I was playing tour guide to a friend passing through town on his move to Los Angeles from Boston. How much can you show someone in a day who’s never been to Minnesota before?  Turns out a lot. We covered the Chanhassen 4th of July Festival to Minneapolis Red, White and Boom fireworks spectacular. From mansions on Lake of the Isles to the art district in the Northeast. From Guthrie Theater’s amber room to the must-visit Spoonbridge and Cherry sculpture at the Minneapolis Sculpture Garden." 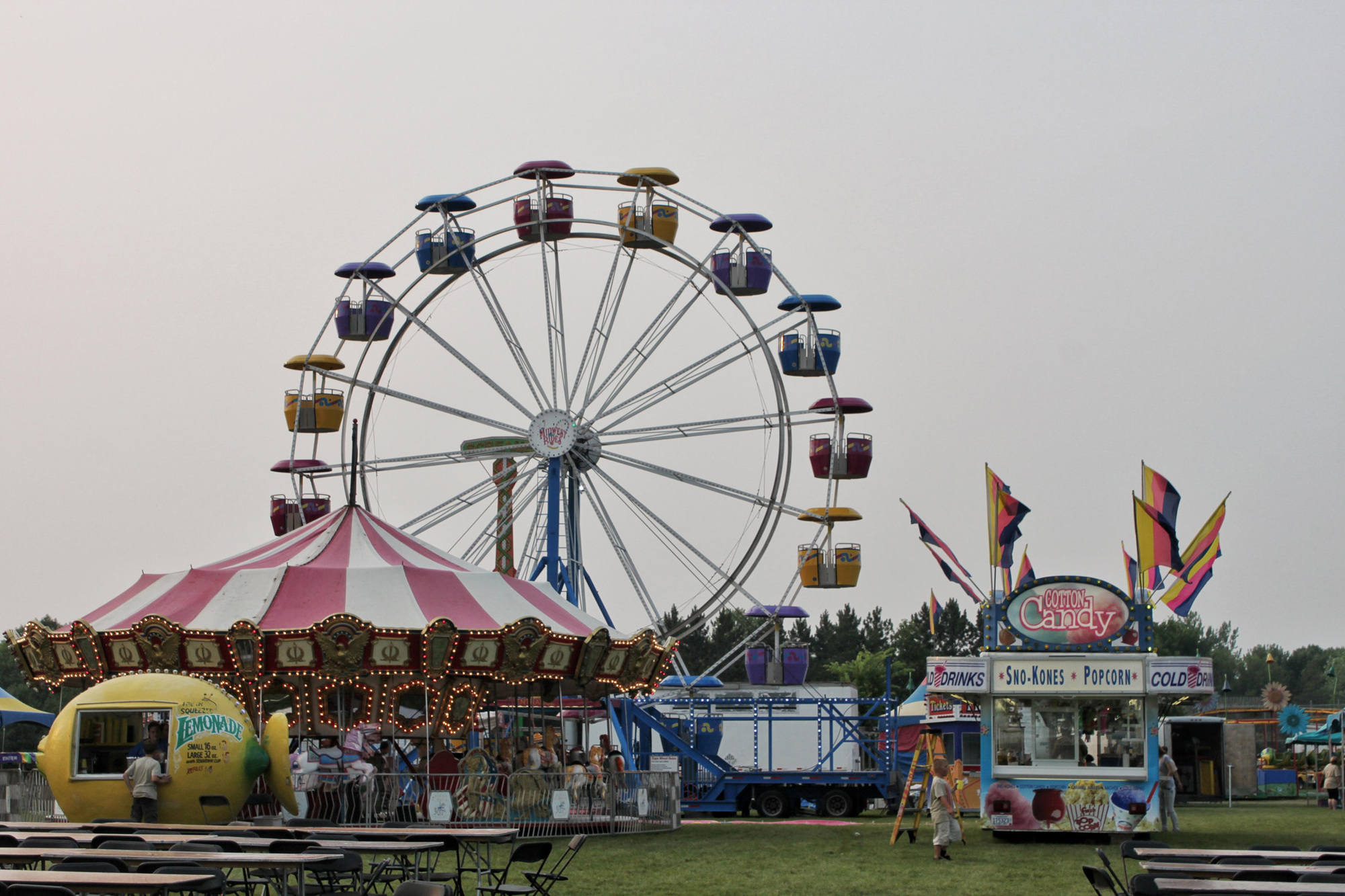 Thank you team Minneapolis for showing us the different ways of celebrating Independence Day on the 4th of July. A great time for reflection and spending time with the ones you love. 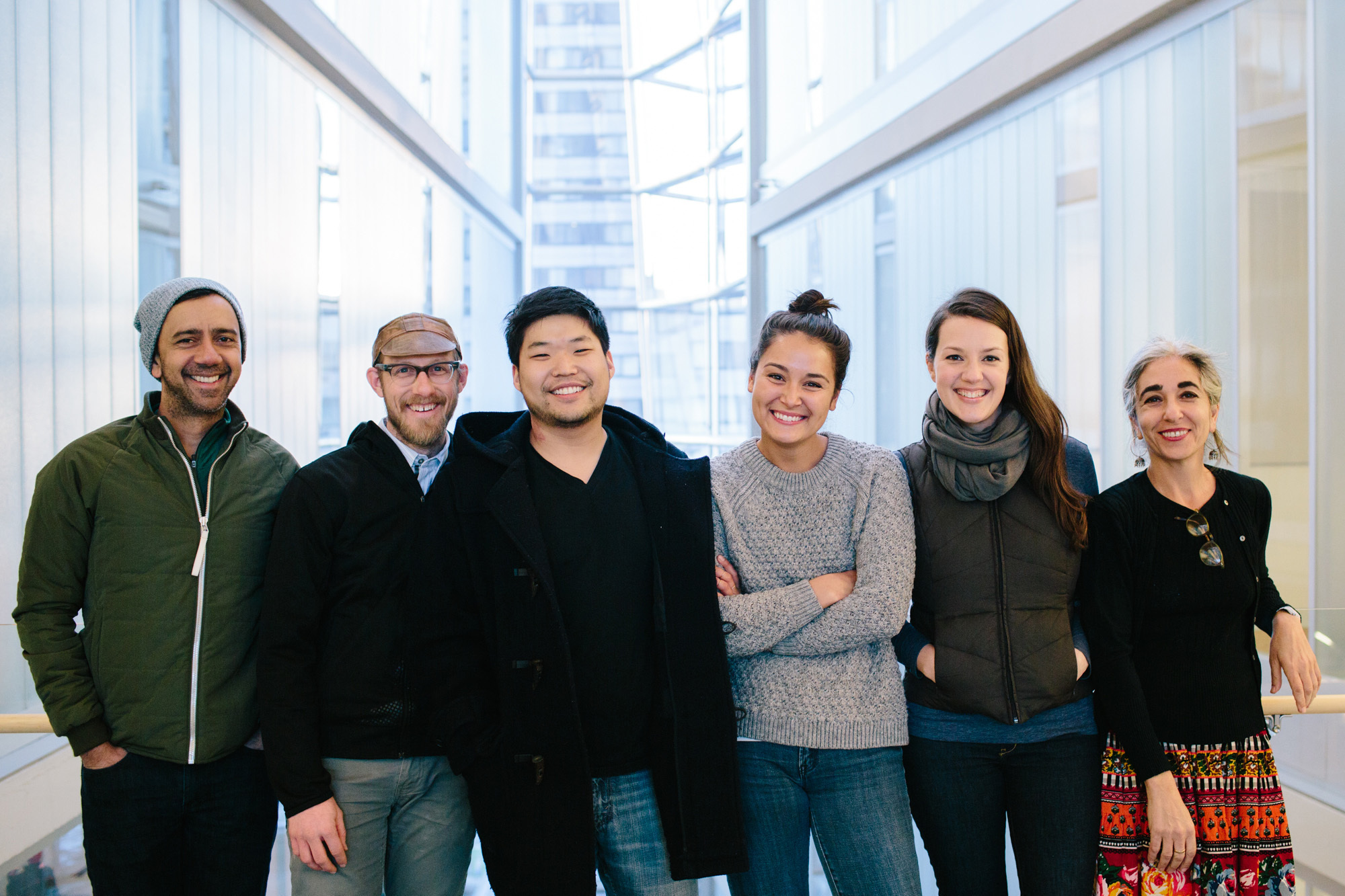