After my first month in Bucharest, I called the city a “perfect mixture”. Saint-Petersburg, the city where I came from, is full of colors and architectural shapes. It is very structured and well-planned. Mostly all of the streets of my hometown are straight, and in Bucharest I have faced quite the opposite.

In order to understand the landscape of Bucharest, which seems to me a bit post-modernist sometimes, and unravel its structure I decided to take a closer look at the 5 main architectural styles influencing the city's appearance today.

Under the rule of the Ottoman Empire, Bucharest used to be located in the principality Wallachia, which was administred by Prince Constantin Brâncoveanu. His name is linked to the Brancovan architecture style, which remained to develop even after his death.

The Brancovan architectural style is a combination of the Orthodox Christian beliefs of the people of Wallachia, Islamic and Byzantine influences and the ideology of the Ottoman Empire. This mix of influences shaped the Stavropoleos Monastery, which is one of the most unique and beautiful Christian churches of Eastern Europe. 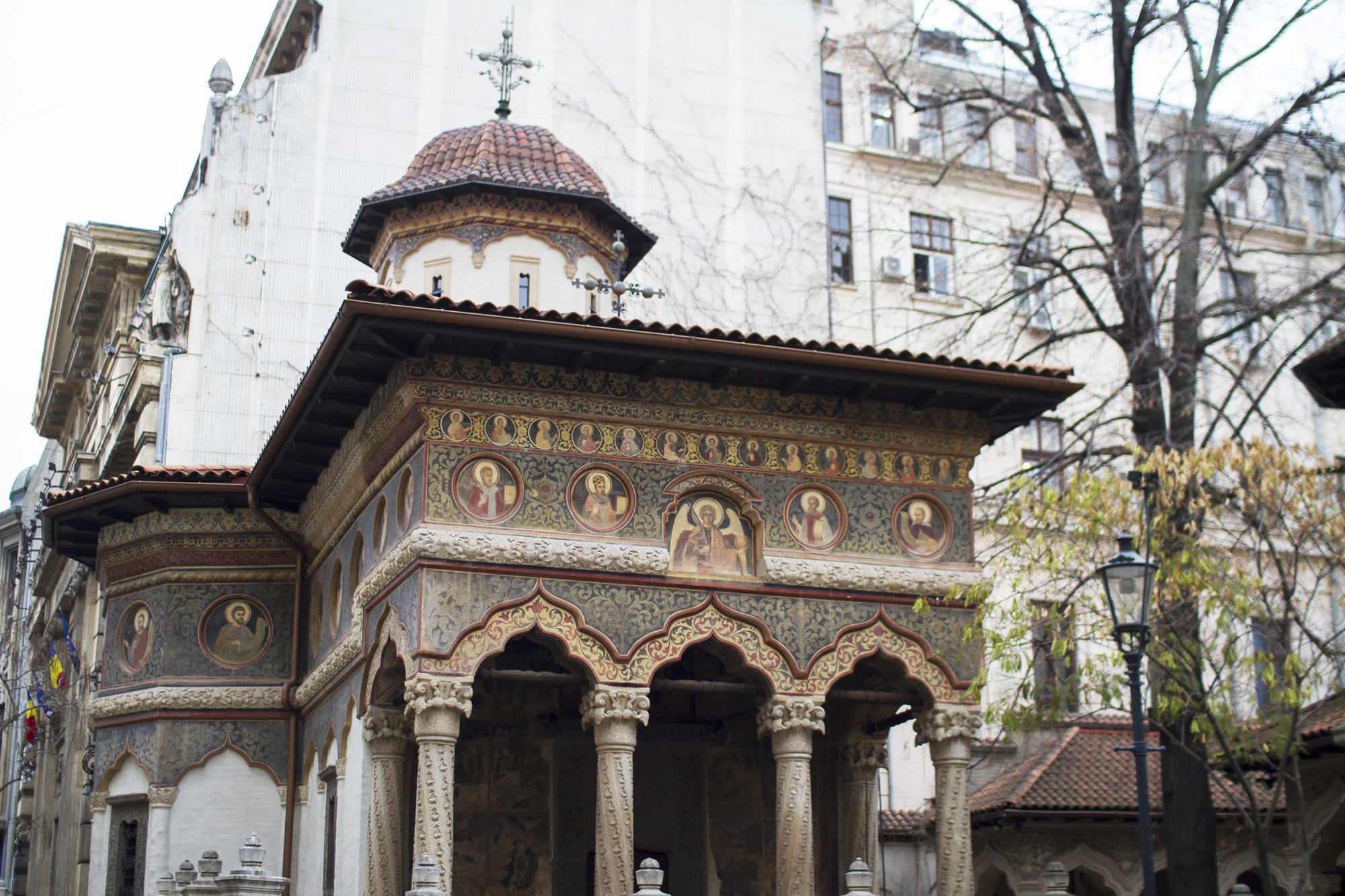 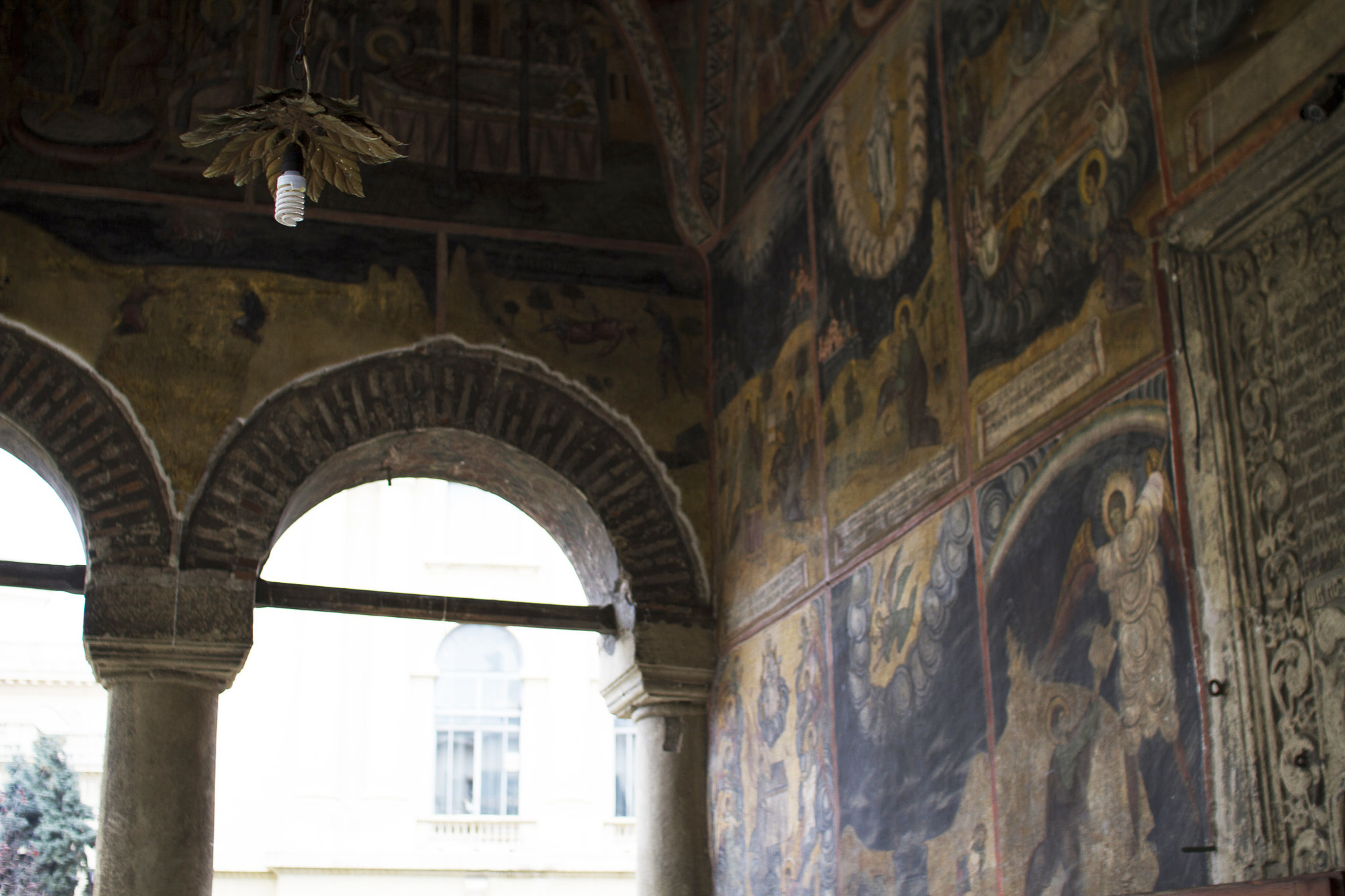 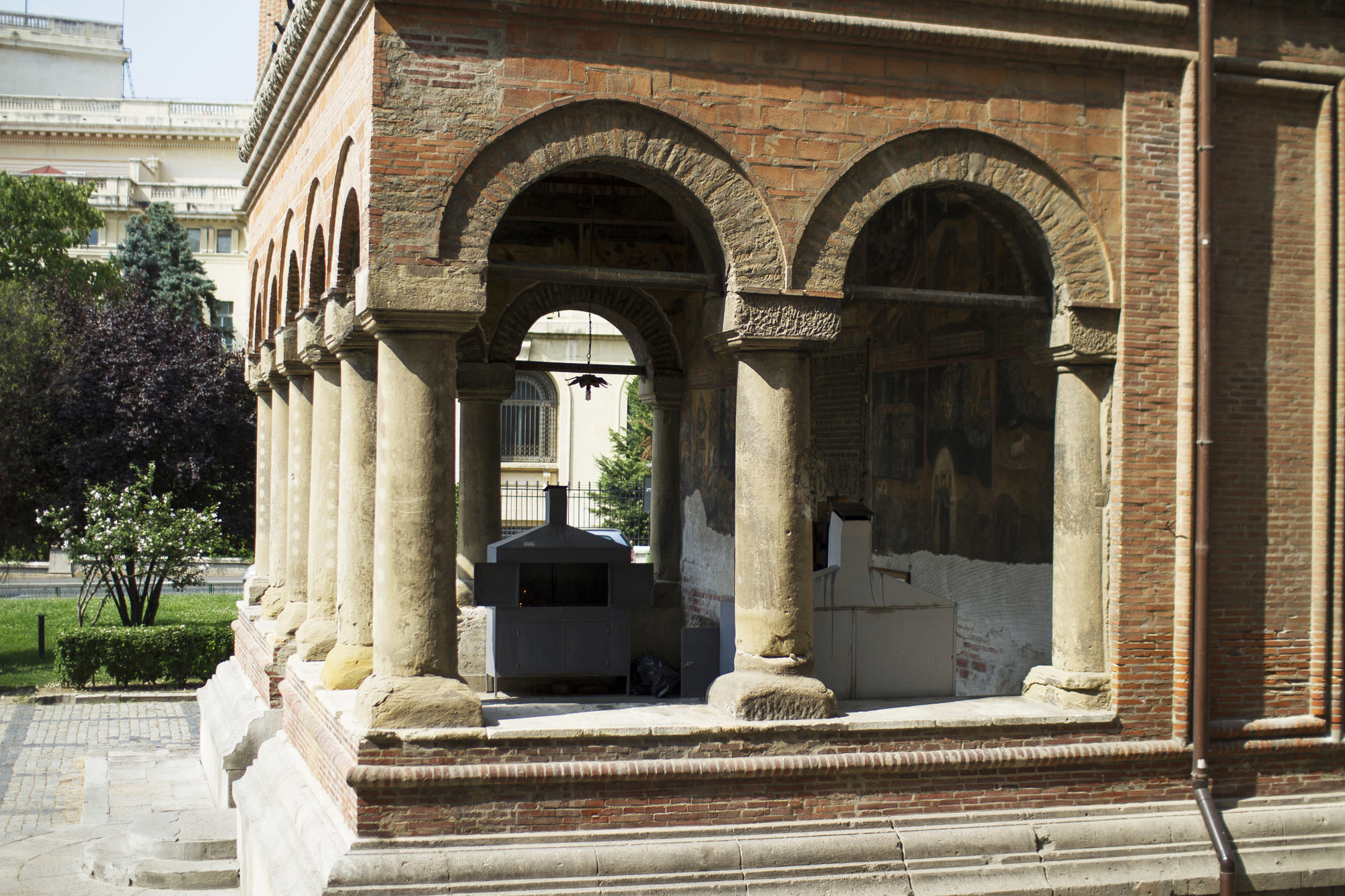 When Romania became independent, a new architectural style was born to represent the modern Romanian nation. It was called Neo-Romanian style. The history of Romanian people and their fight for their own beliefs under the Ottomans influenced this style. It takes its roots in the Brancovan style as well as the peasant architecture of the country. It started in 1886 and was continued to be used until the Communists came to power in Romania. 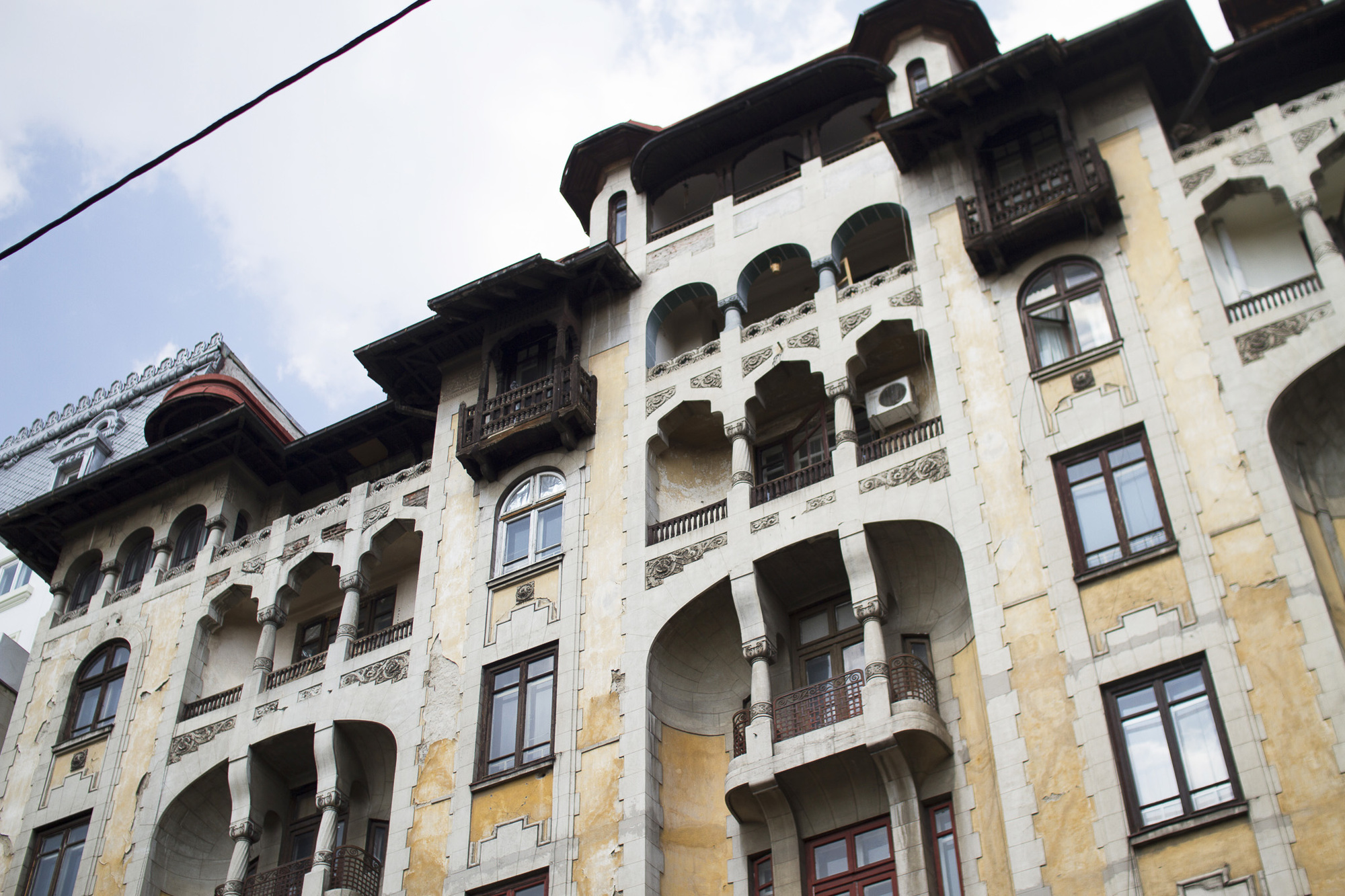 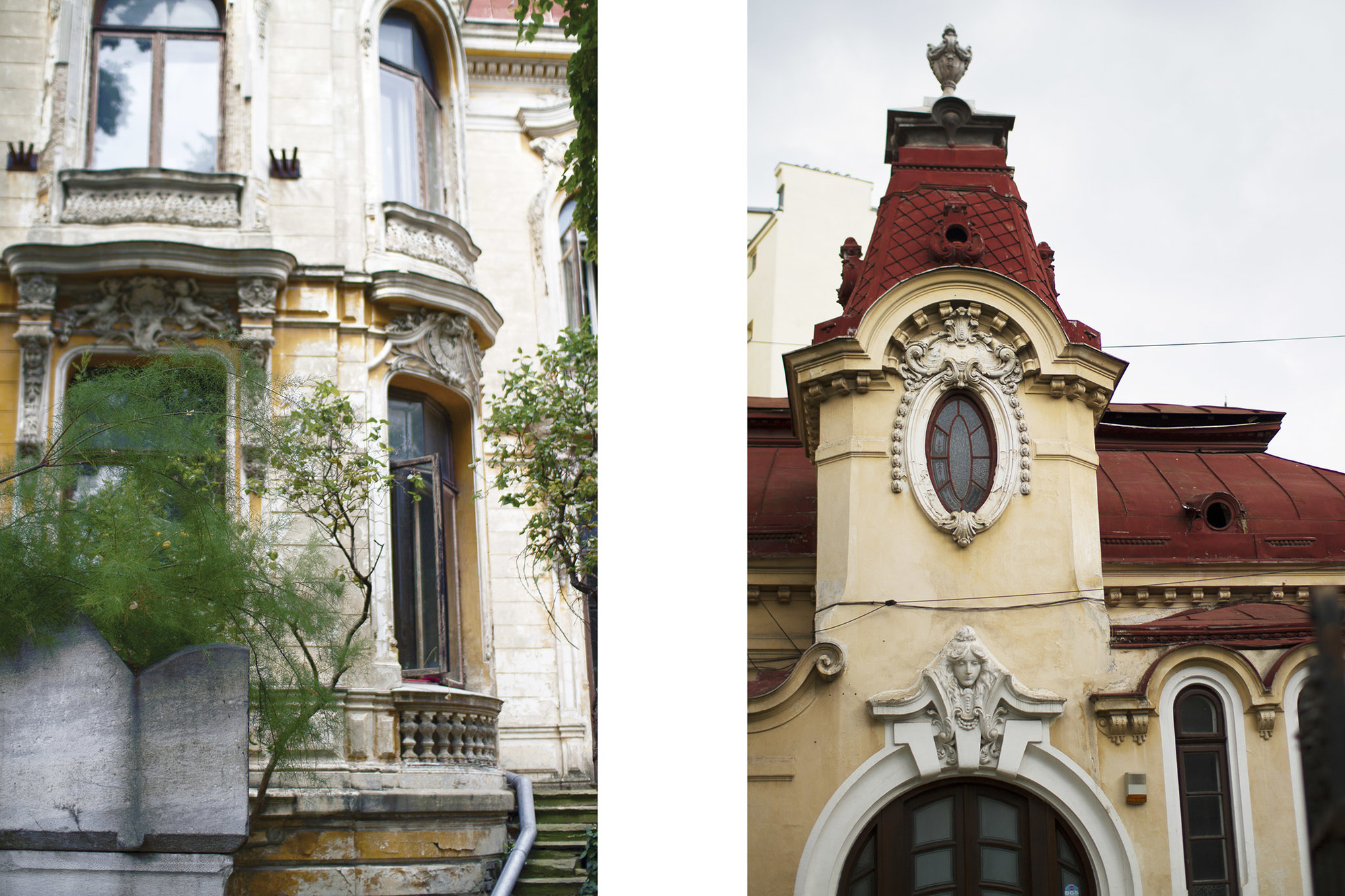 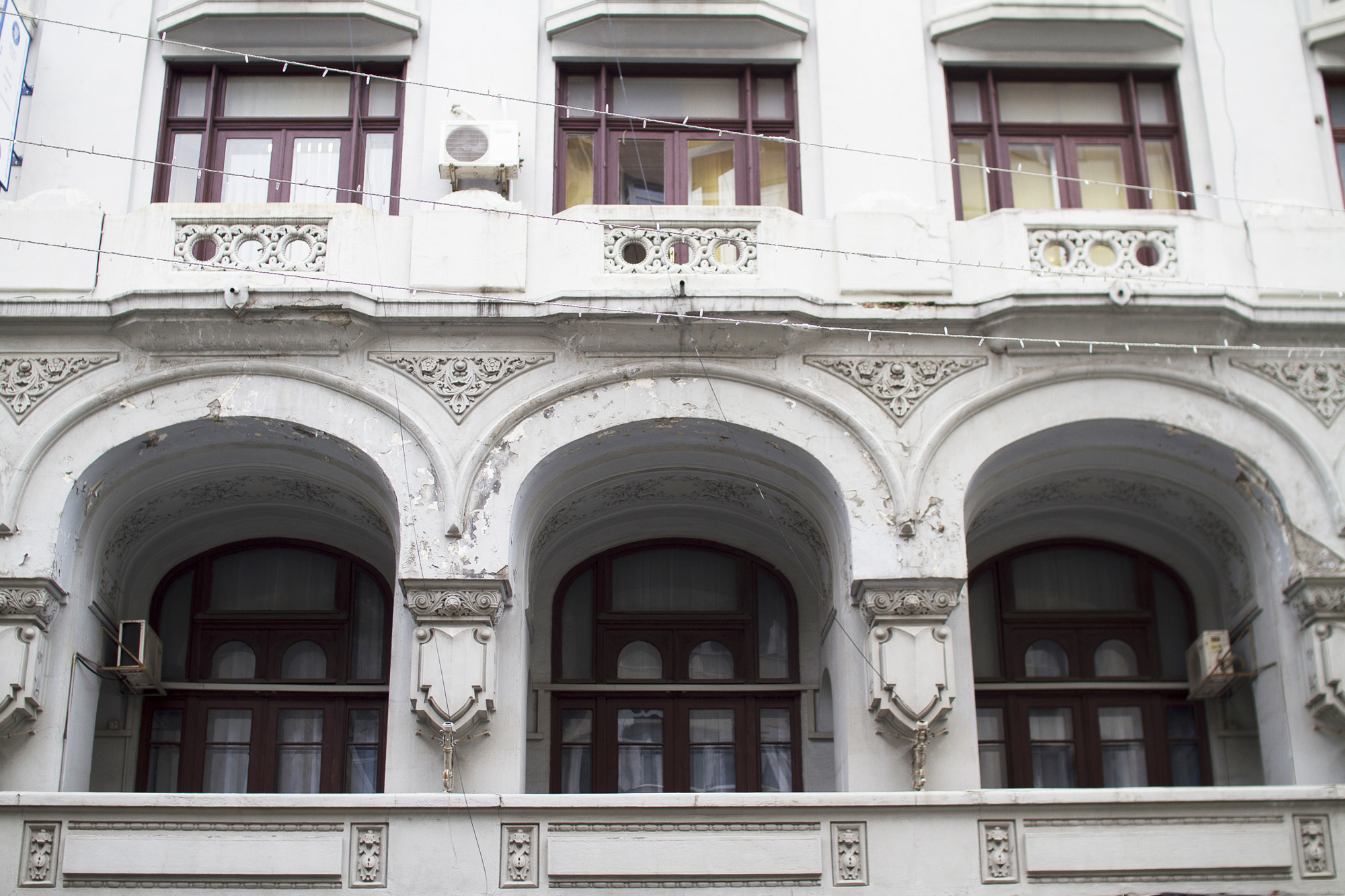 At the end of the XIX century Bucharest was influenced by French culture, especially Paris. The city became “Little Paris”, because of its adaptation of Art Nouveau. There were buildings built completely in Art Nouveau, whereas others were built only with its fractions. The influence of Art Nouveau further on helped to develop the Neo-Romanian style. 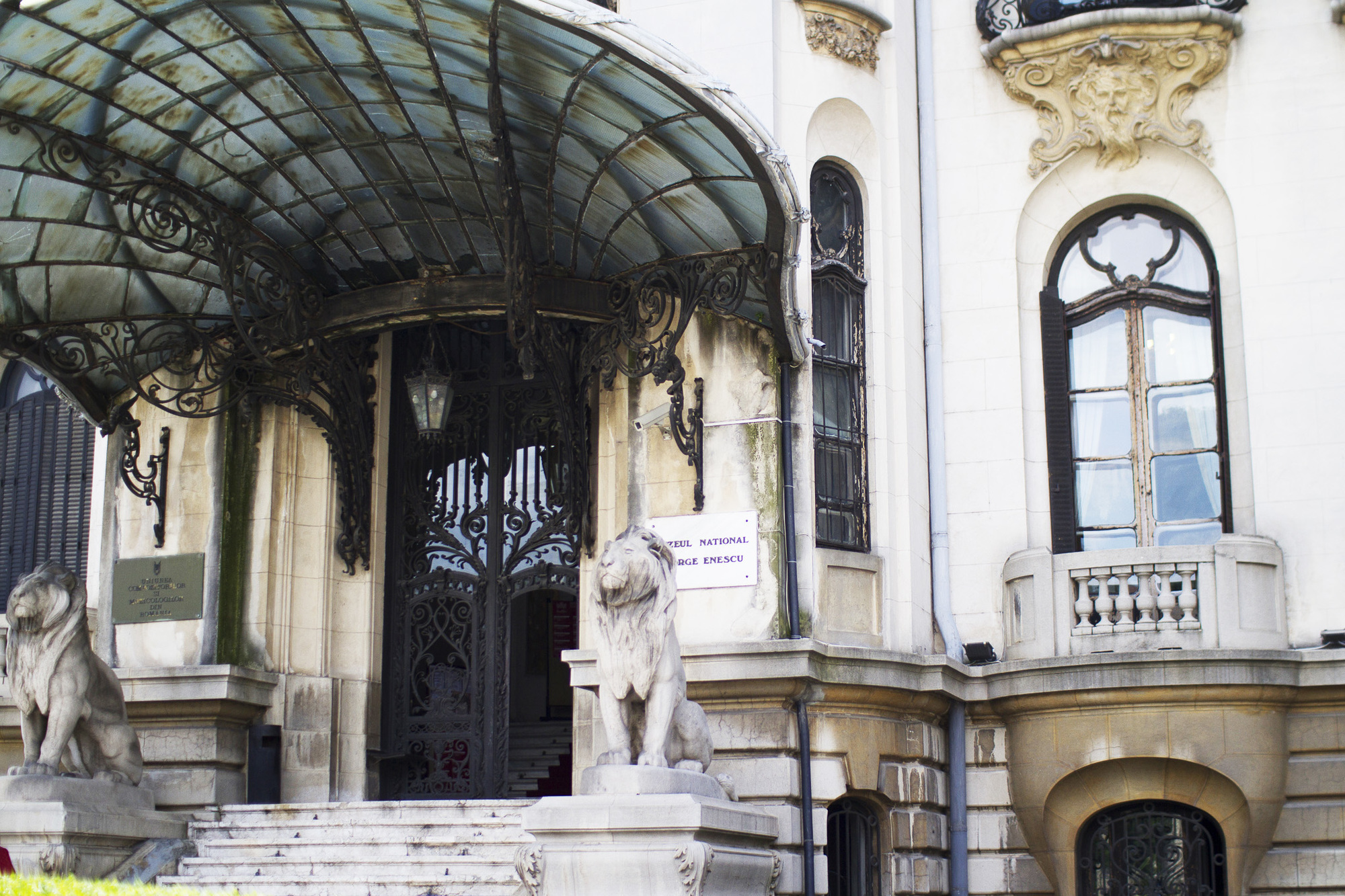 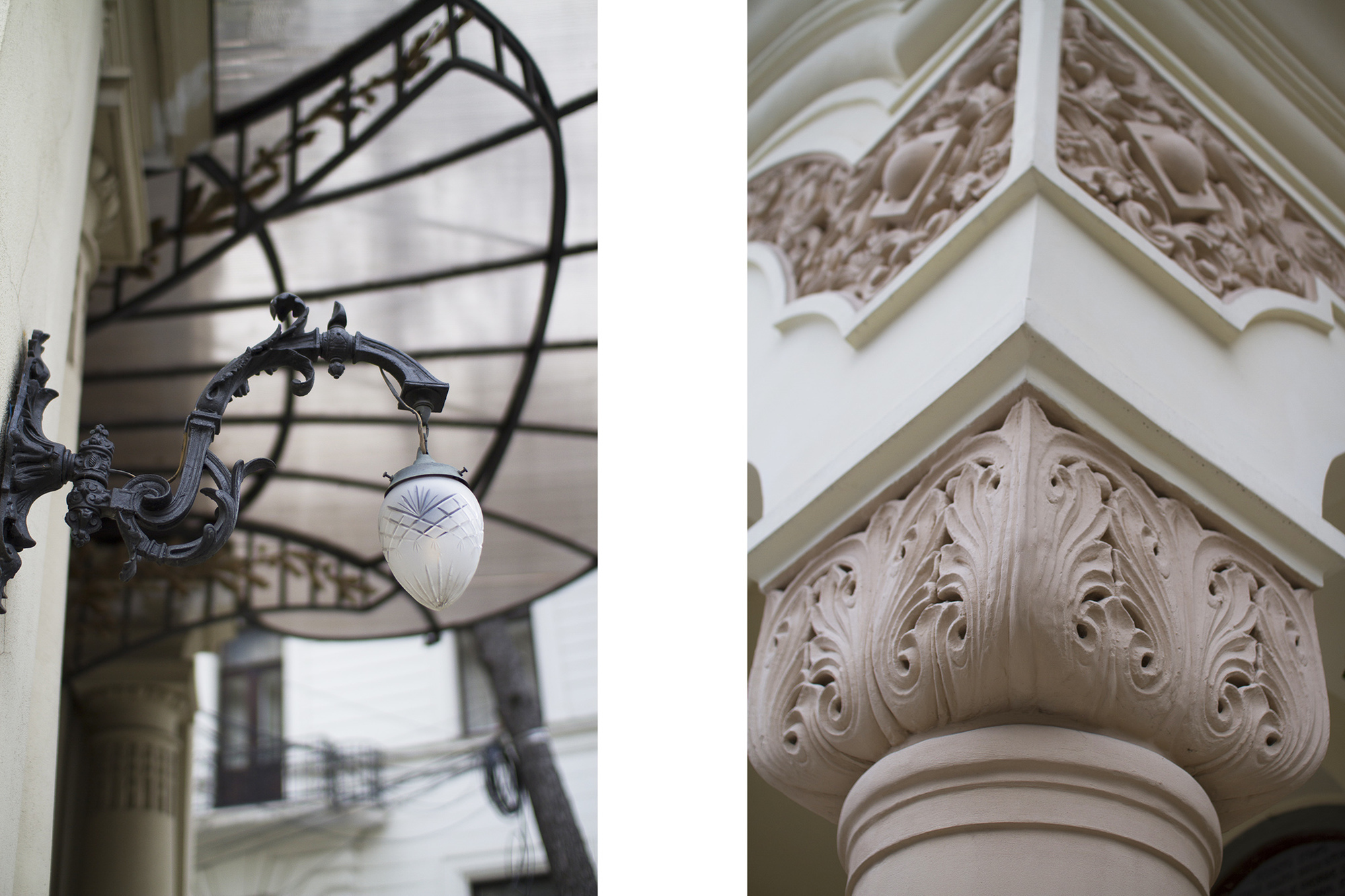 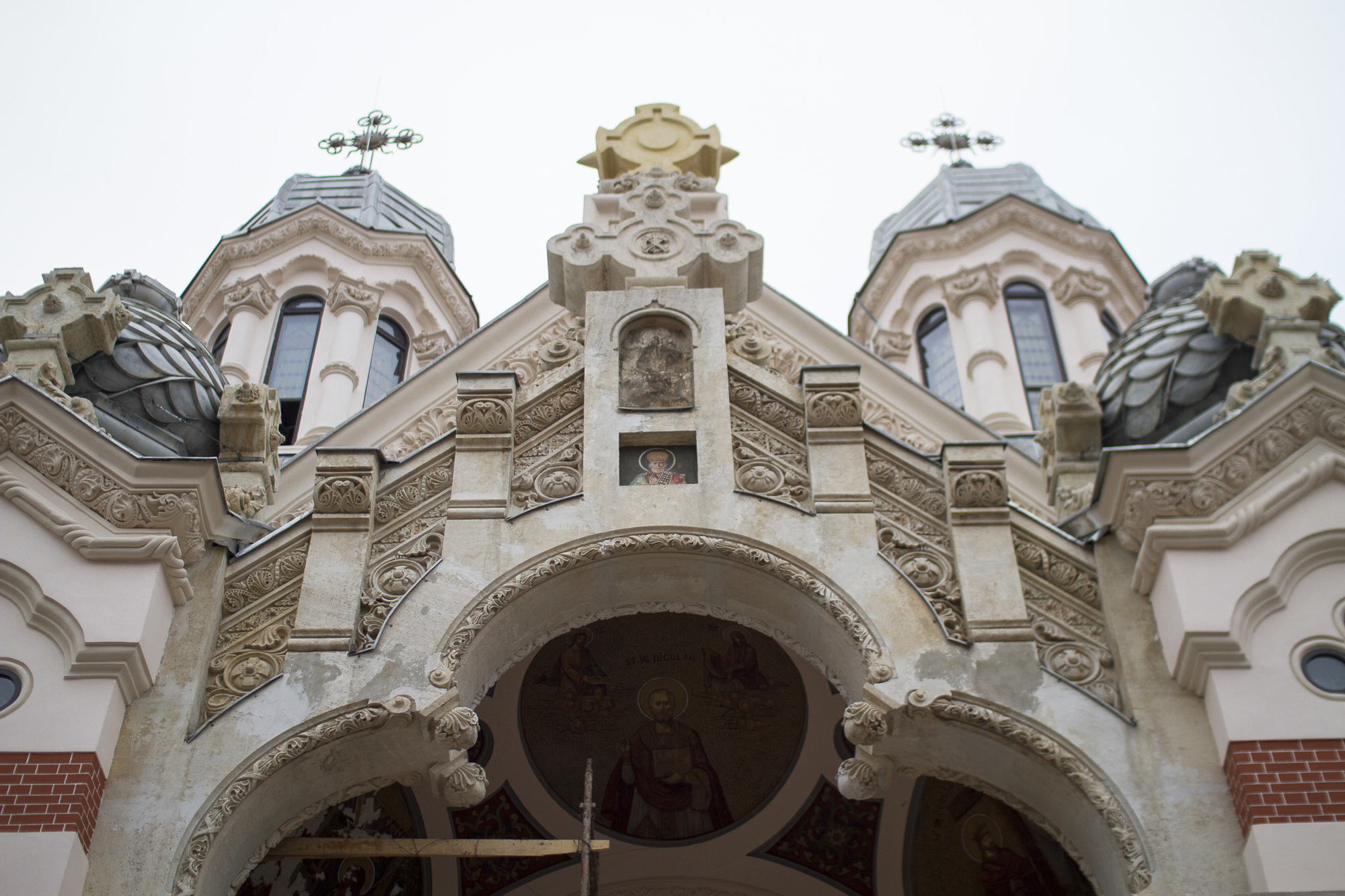 Another influencing style was Art Deco, known for its geometrical and functional design. This new movement of architecture was extremely popular in Bucharest between the two World Wars. Buildings built in Art Deco were mostly made for the newborn middle-class. 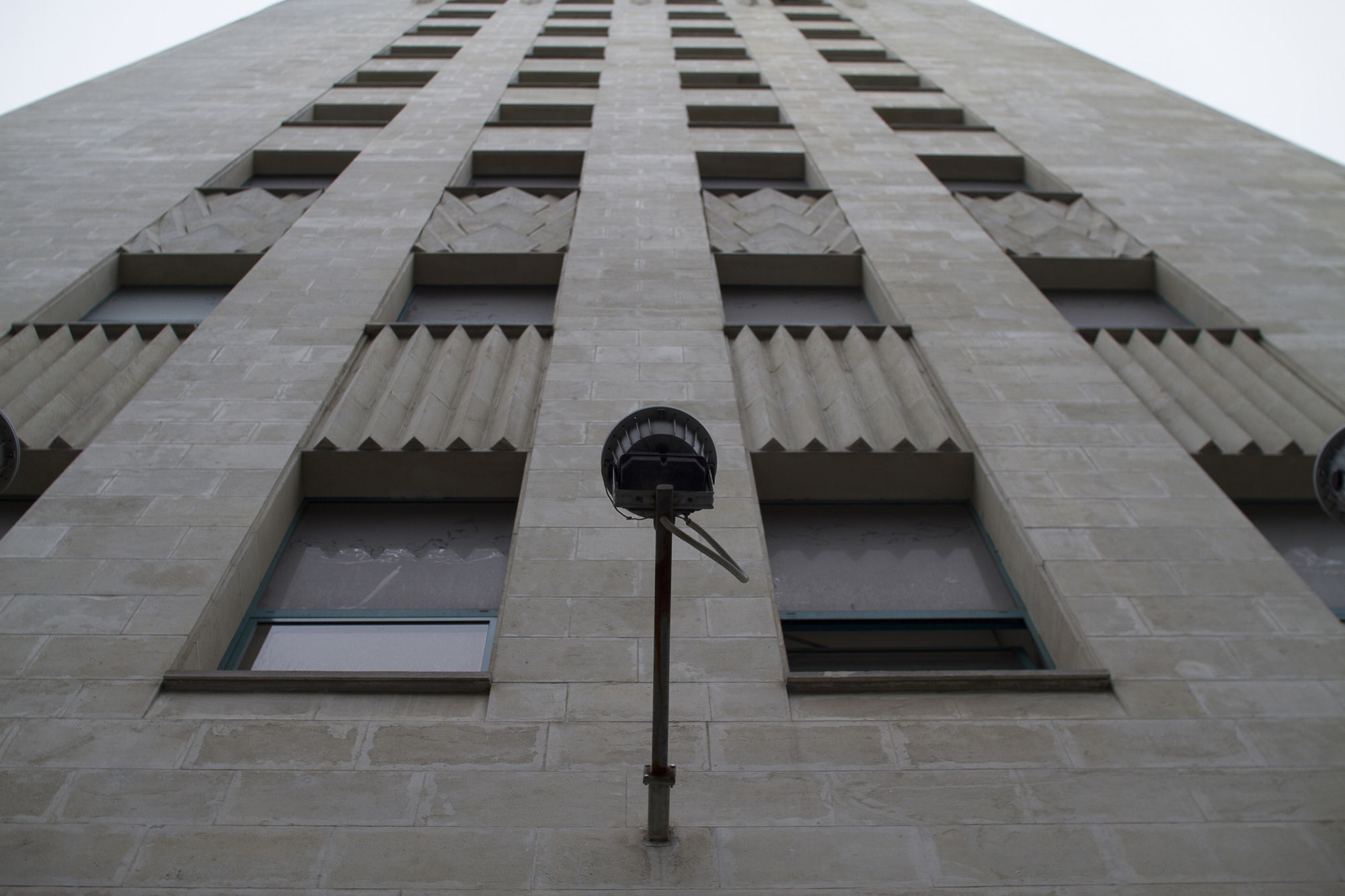 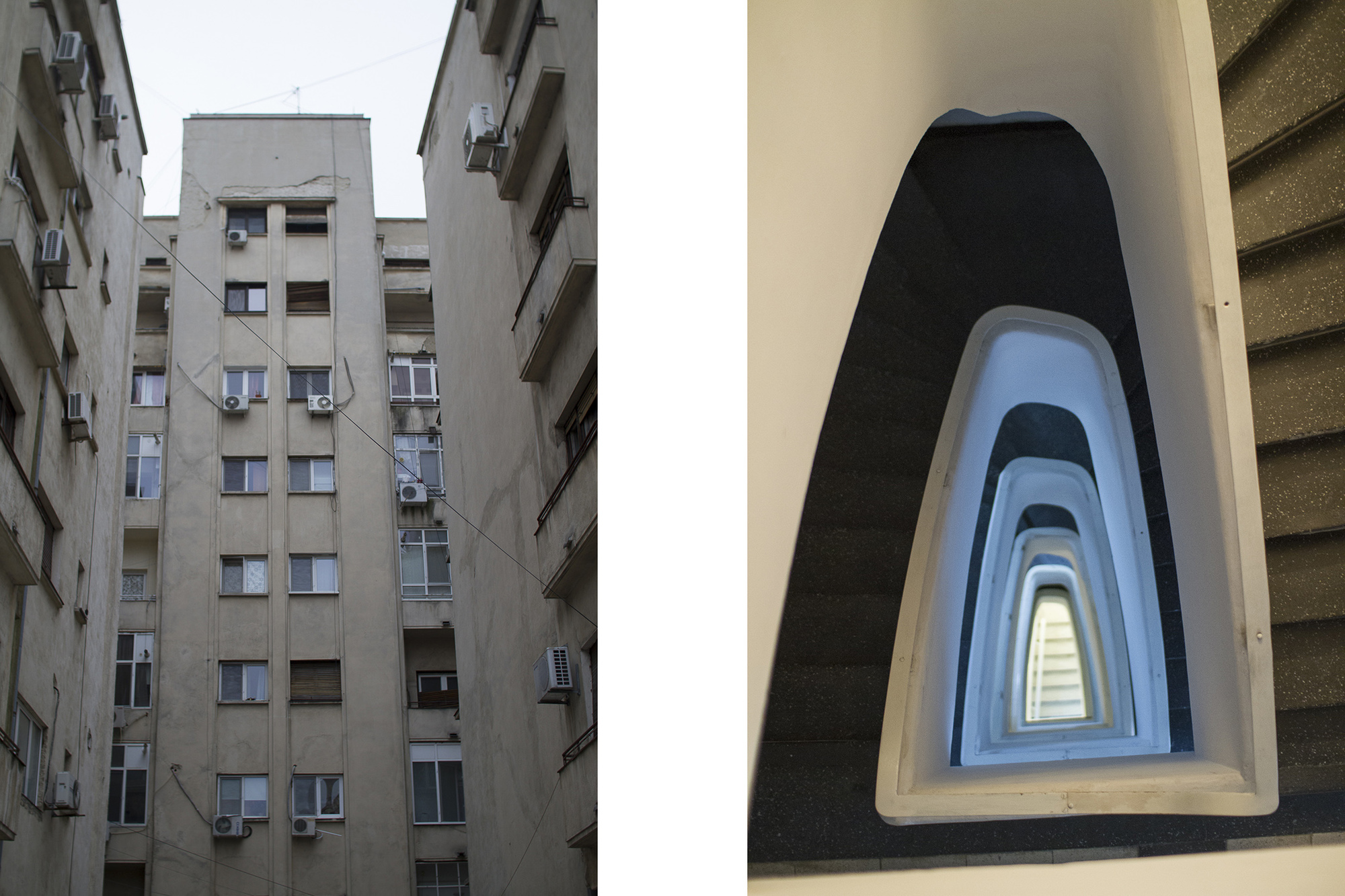 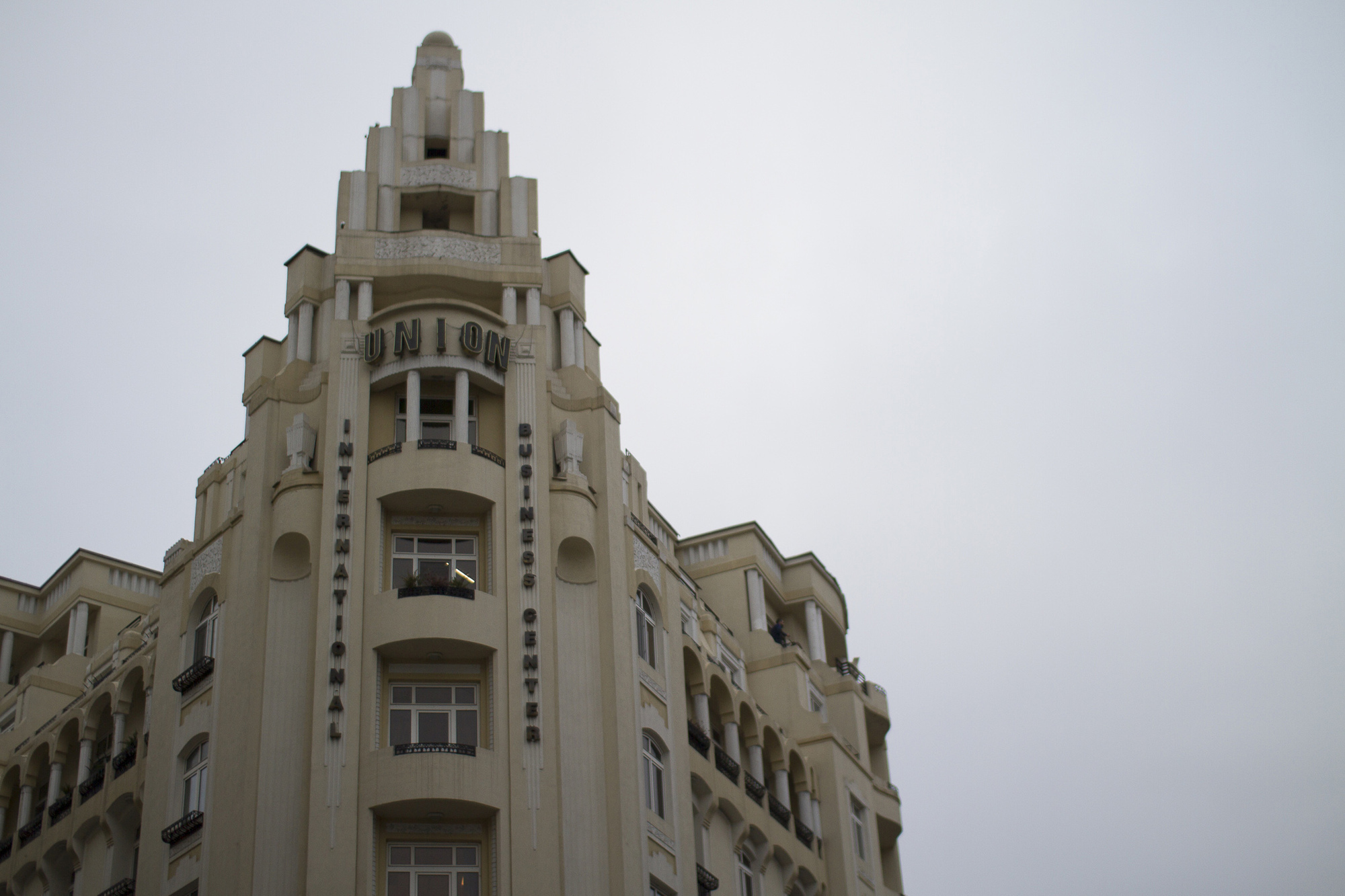 The Communist era left Bucharest with districts full of panel buildings. The district surrounding the Palace of the Parliament or the People's House became an alternative to the Old Town. Some people say that the Parliament, the biggest building of Europe, was inspired by Soviet architecture, others say that it looks more like North Korea. The Palace itself has a lot of Romanian motives in its architecture and became the “peak point” of the Communist era style. 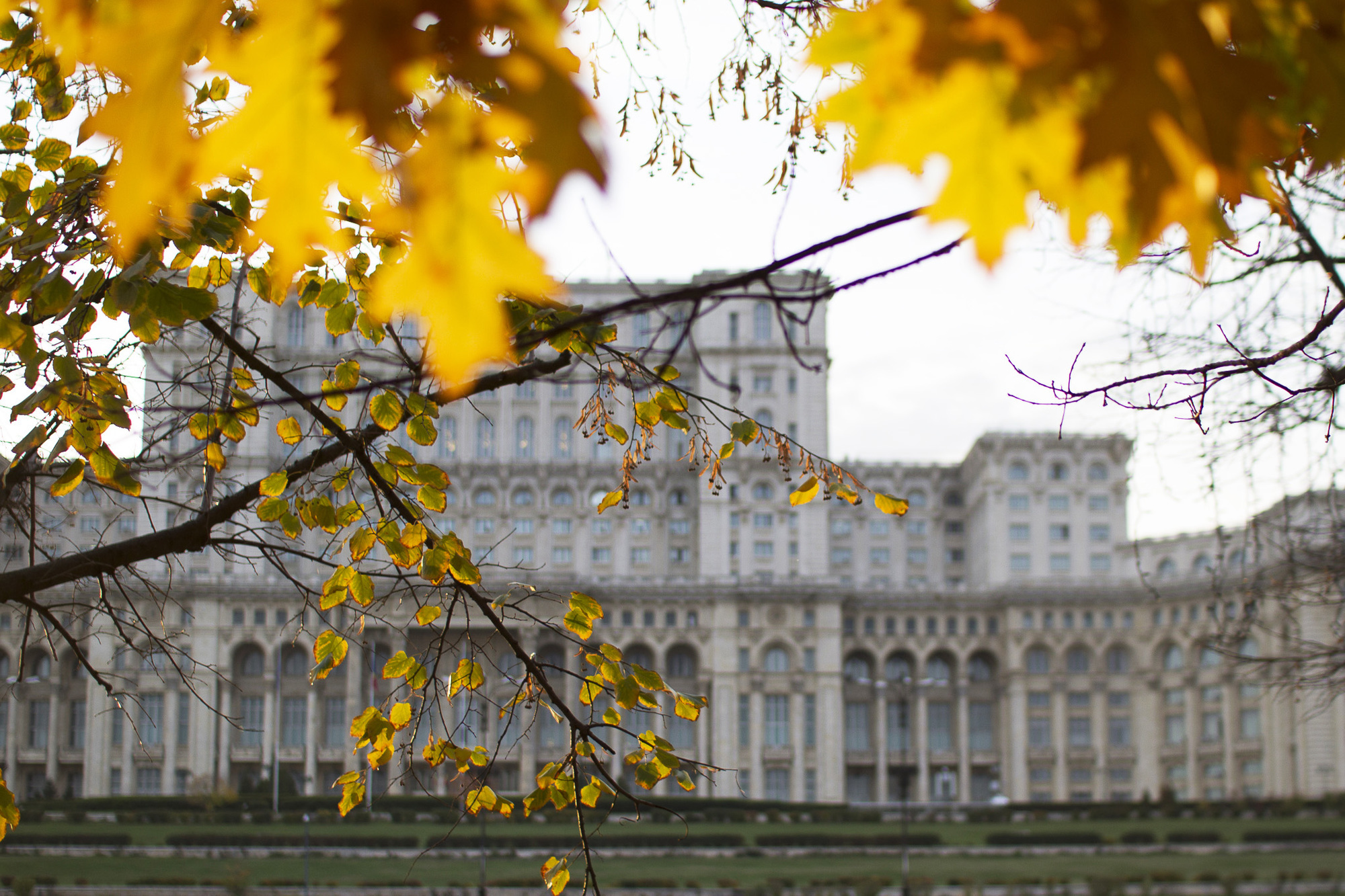 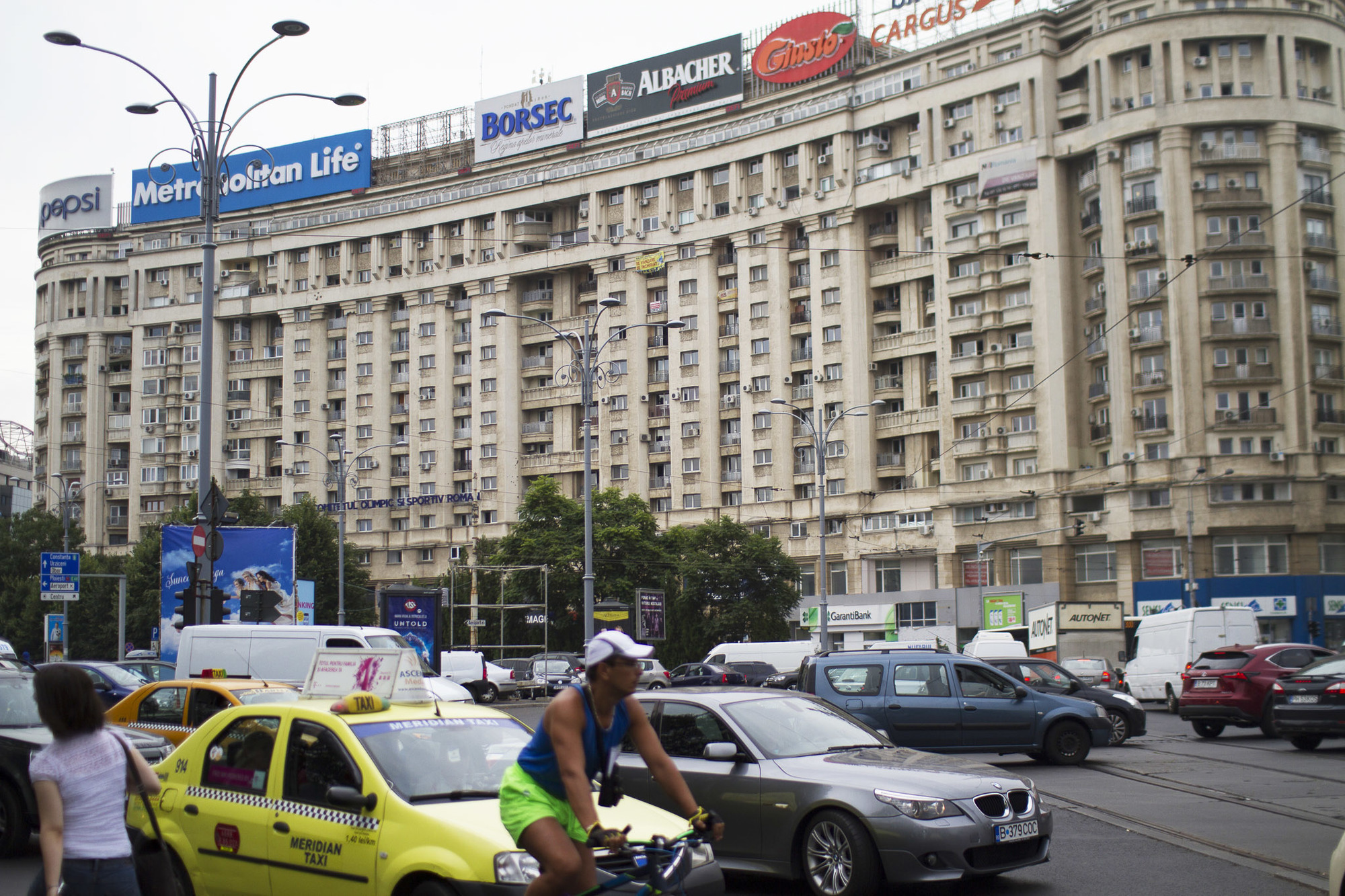 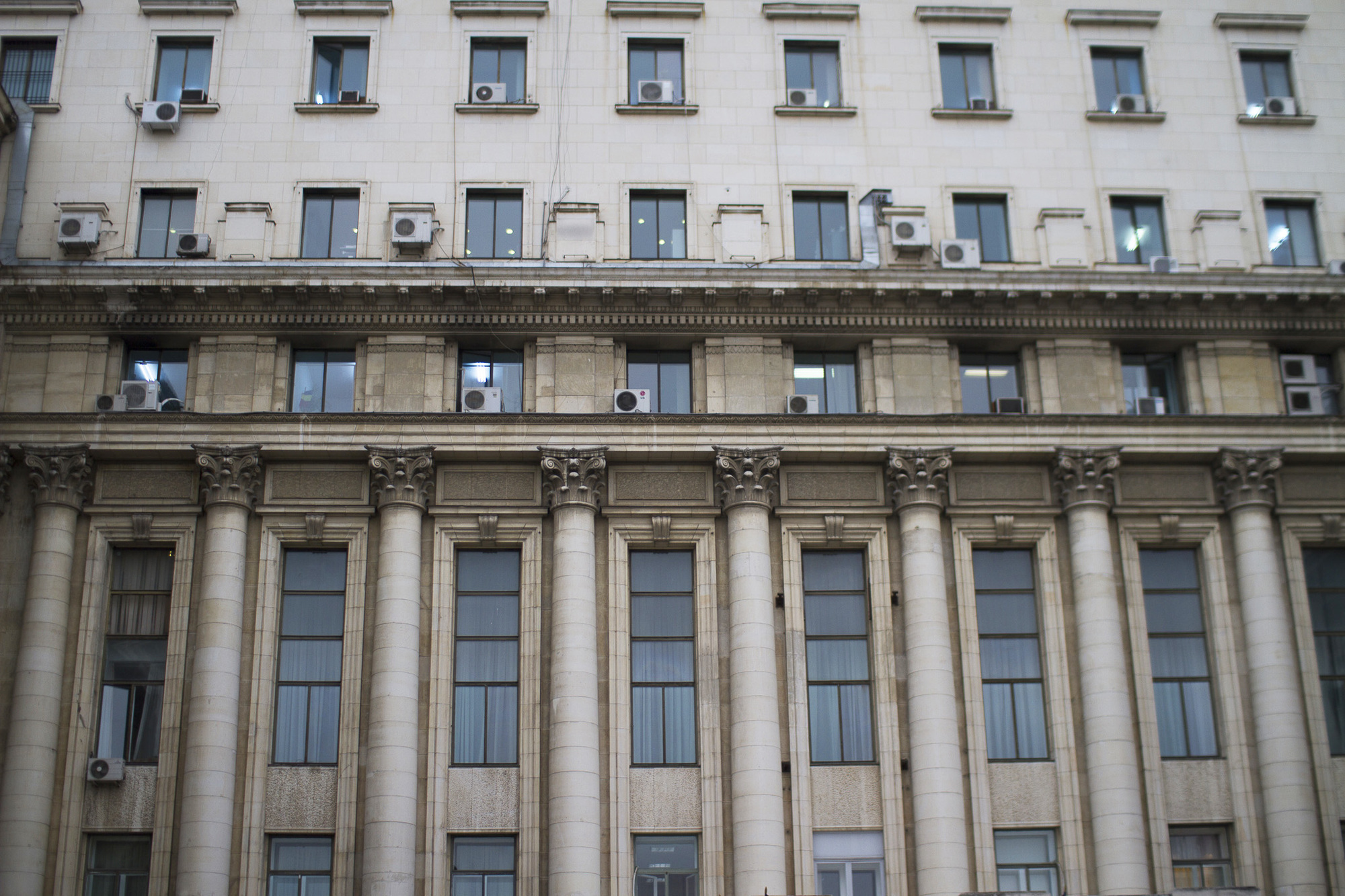 The modern landscape of Bucharest combines all of these styles in combination with many others. After understanding its architectural roots, the city starts to seem a bit more organized and now I don't feel lost anymore.