A monthly event series made by Amsterdam citizens for its citizens!

We organize the A City Made By People events series to get in touch with people who care about the city and those who want to get inspired by people and their projects making the city better each day.

Each month we invite three speakers to share the things they do and the passion they pursue! And we felt it was time to show you what we have been up to over the last months, the speakers that we had on stage, all in collaboration with the beautiful space of Zoku, our partner in crime for the past seven editions. Enjoy!

Our first speaker: Director Dominic of De Ateliers. De Ateliers is an independent artists' institute which is run by visual artists and focuses on the artistic development of young, talented artists from within The Netherlands and abroad. 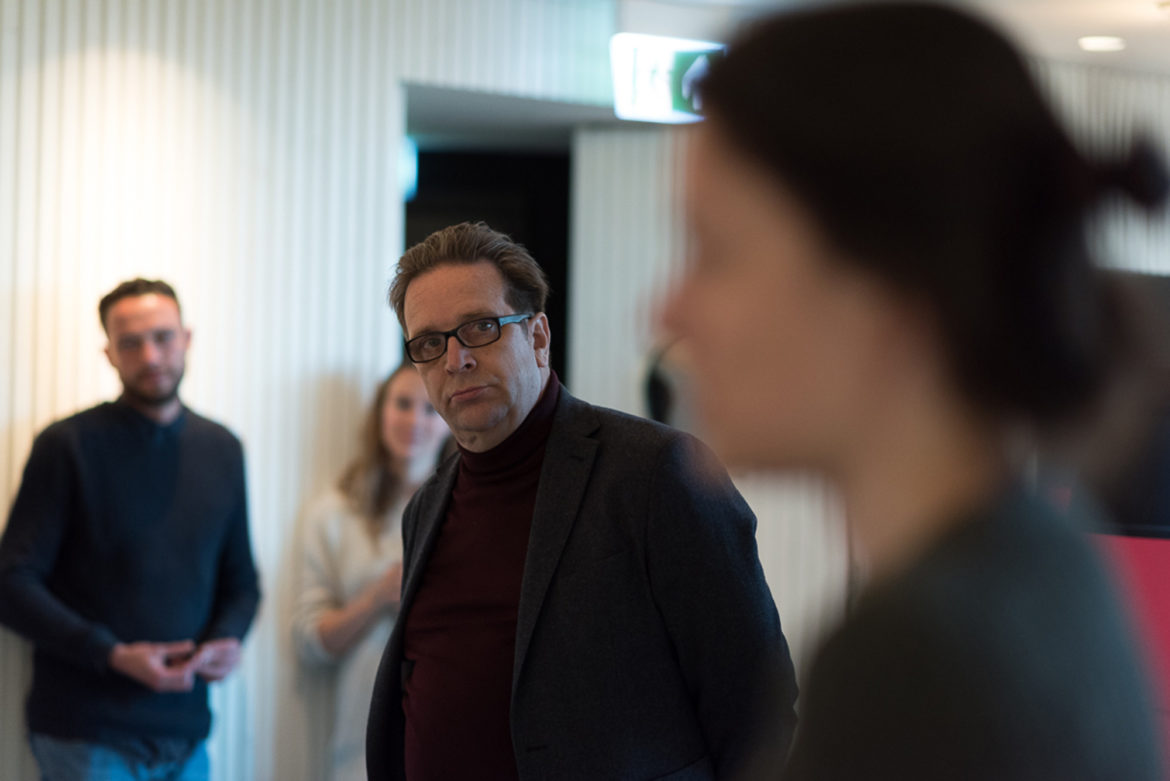 Second one up: Program Manager Mart of WASTEDlab, a neighborhood laboratory for small-scale plastic waste processing in the North of Amsterdam. They try to recycle in the way to plastic waste into treasure, through working together with the neighbors. 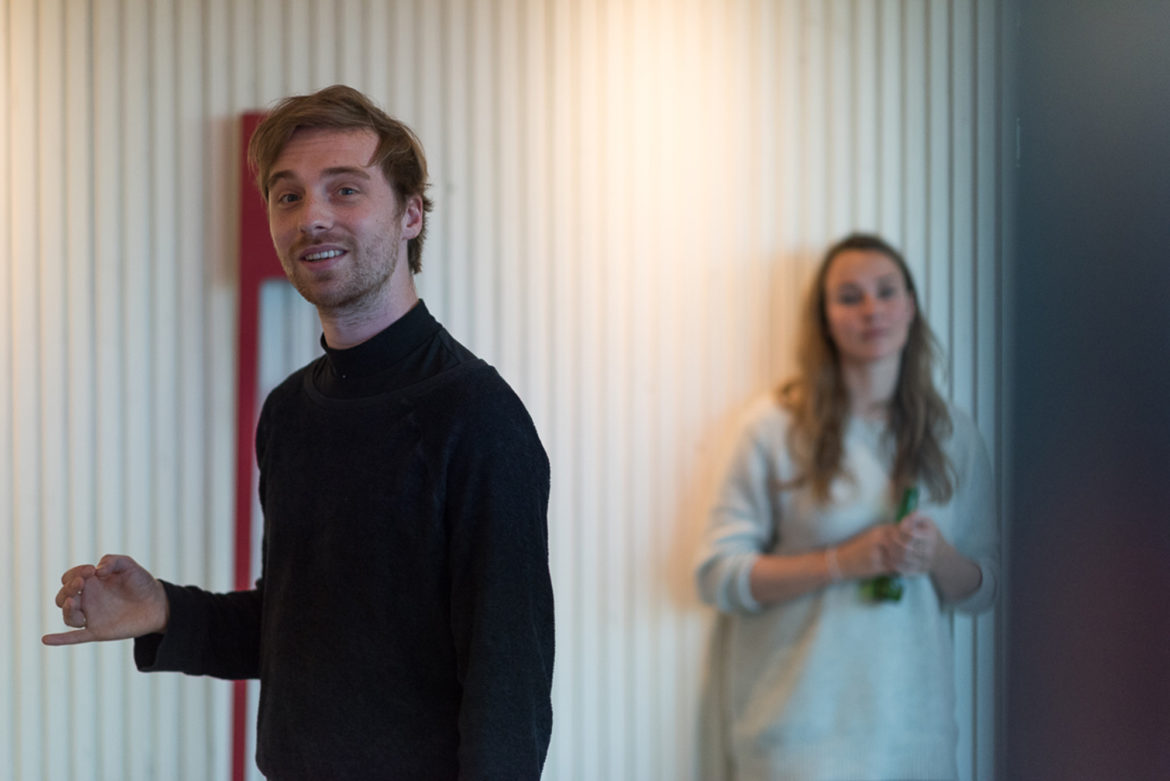 Last but not the least we had Graffiti artist Laser 3.14 sharing his story. Laser 3.14 is graffiti artist where his passion began as a kid in the early 80’s. In ’84 he attended graphic school in Amsterdam, where he met a couple of street artists. Around the early ‘90’s he began sketching and producing comics, illustrating and writing poetry. It was at this point he began to utilize the city as his canvas, and turned his poetry into street art! 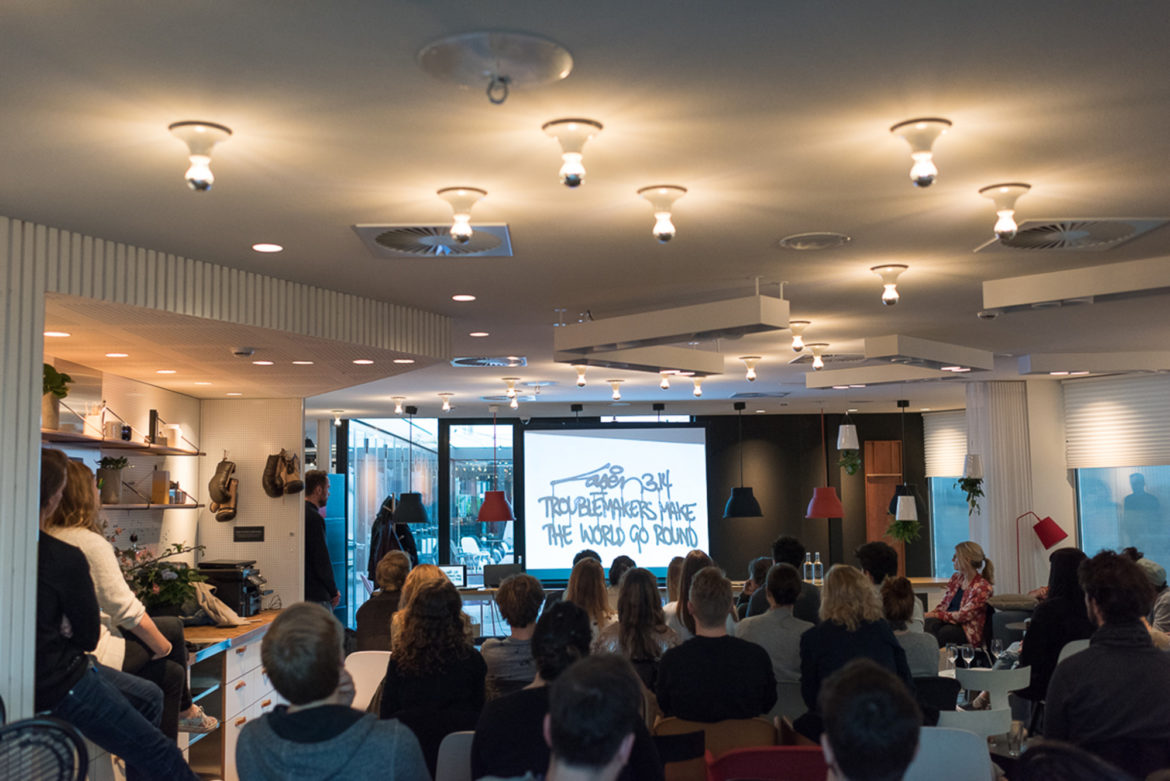 We invited Maria & David of Lola Lik, an incubator space kick starting in the former Bijlmer prison. A collective energy of entrepreneurs, social initiatives, and artists building together on a new found freedom. 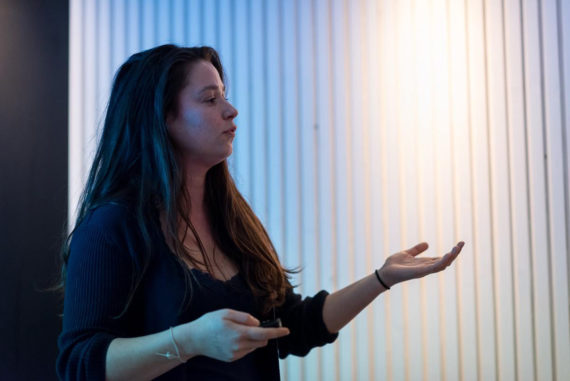 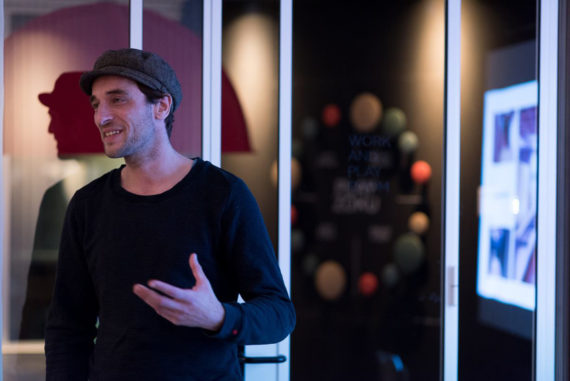 As a second speaker, we had Jappe Groenendijk of Opera Forward Festival/ Nationale Opera & Ballet. With leading new work and a next generation of artists, OFF explores the future of opera. In addition, there are also groups of students coming together to realize their dream this year: making opera. 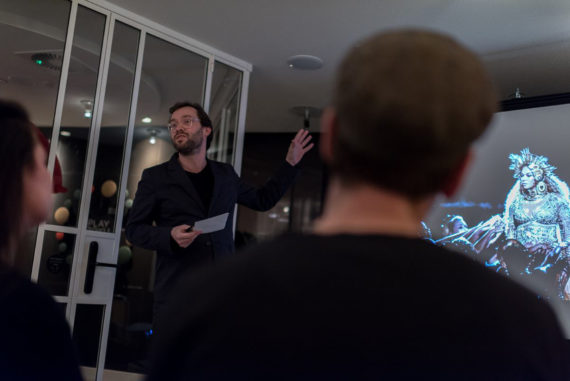 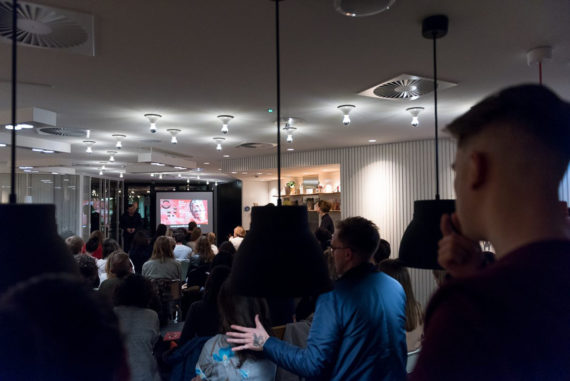 Third up: Noah Tucker of High Cuisine, which is soon going to be your mind-altering online kitchen. A place where epicurea meets psychedelia, and your curiosity is rewarded with spine-tingling flavors, and mind-altering sensations. A place where drugs meets food in an unforgettable experience. 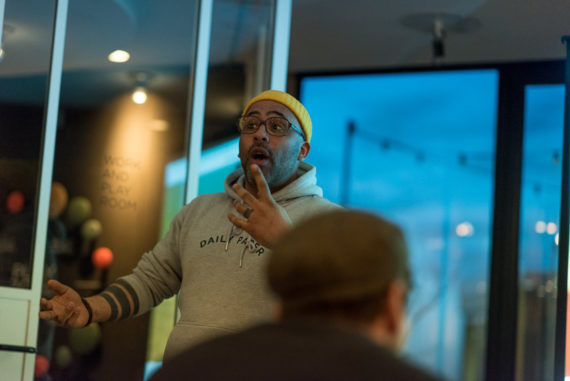 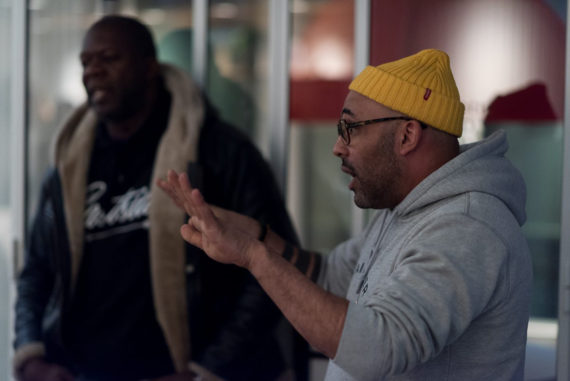 Our first speakers of the night: (Street) Artist duo Gysbert & Erris of Graphic Surgery. The work of Graphic Surgery crosses many boundaries of genre and production method. They work with design, video, public murals, installation, among other things. What stays the same in their practices is the paired back visual language deployed and the predominantly black and white non color scheme that has become their trademark. 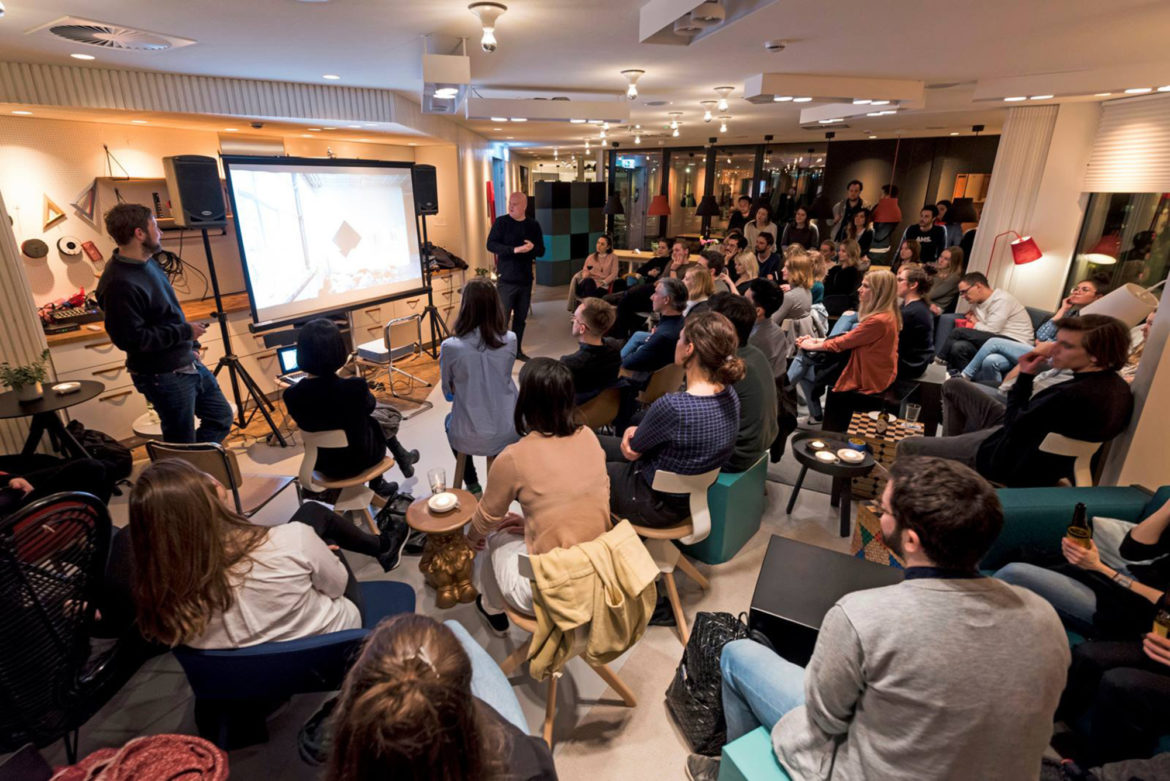 All the way from New York, we had One Shared House/ Anton & Irene join and speak about her project. Thirty years ago, eight women embarked on a radical experiment in urban living: they built a communal house in central Amsterdam in which practically everything — from kitchen utensils to childcare — was shared.

With co-living making a comeback, Irene Pereyra returned to her childhood home to learn about the story of this unusual place, and to discover what we are willing to share in our living environment on a day-to-day basis — beyond the safety of our screens. 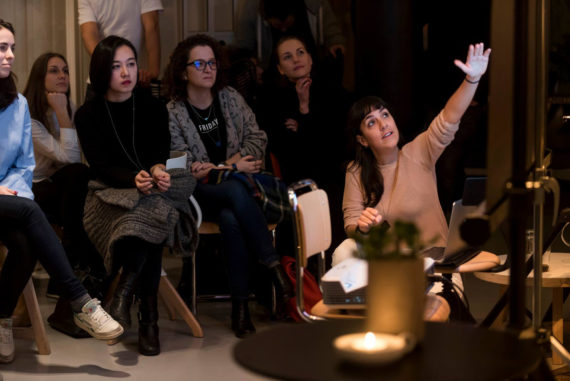 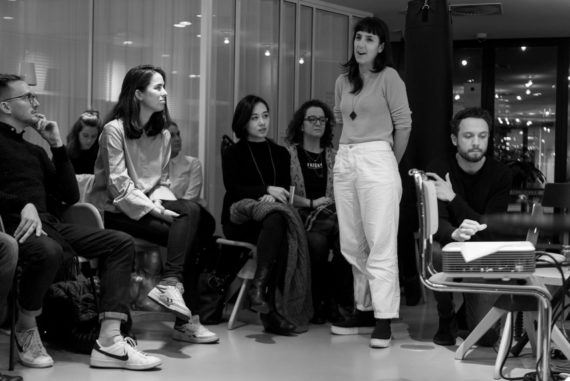 Bird watcher & founder of The Birding Experience with Arjan Dwarshuis shared his fascination for bird watching, which made him travel around the world to spot as many birds as possible and made him a record holder. And the crowd more aware of nature in Amsterdam. 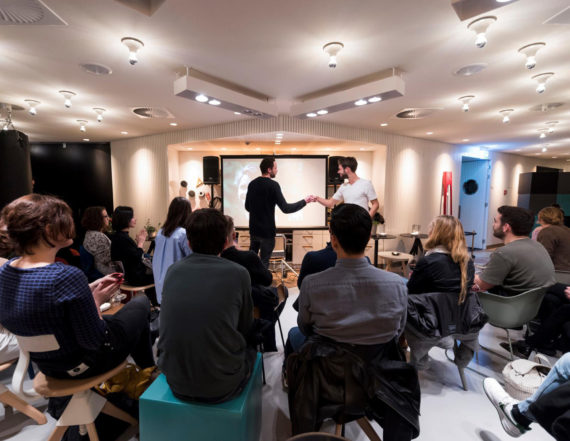 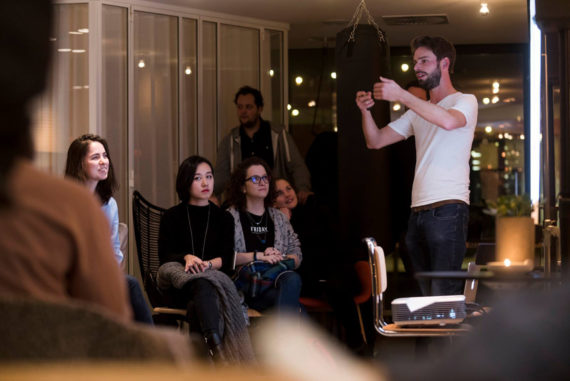 For January we had three exciting speakers: We invited Moe of Takecarebnb, connecting refugees (with a residence permit who are still waiting for their own home in a refugee center), to temporarily stay with a host family in the Netherlands for up to three months. A way to have them integrated and understand our culture. 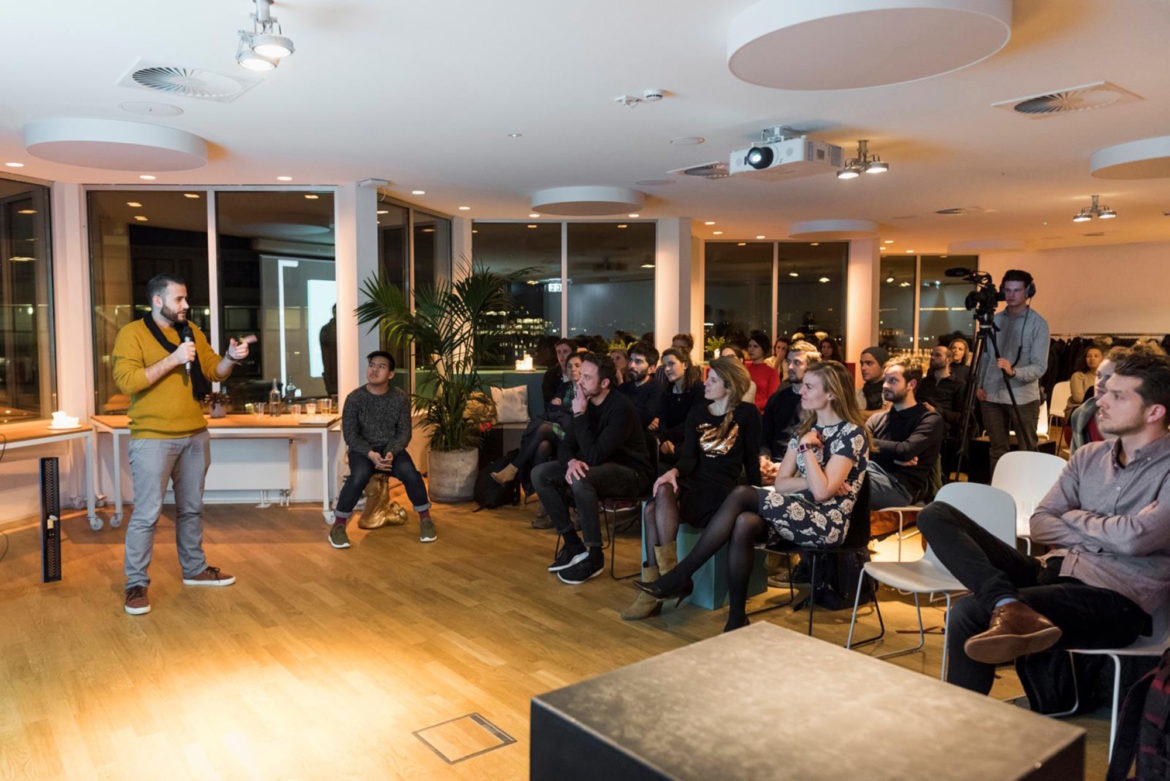 Secondly, Let it Grow Lab, Irene Rompa, who’s running a platform for innovators working with plants and flowers, mapping urban green initiatives from around the world and sharing the stories of their founders in an online journal. 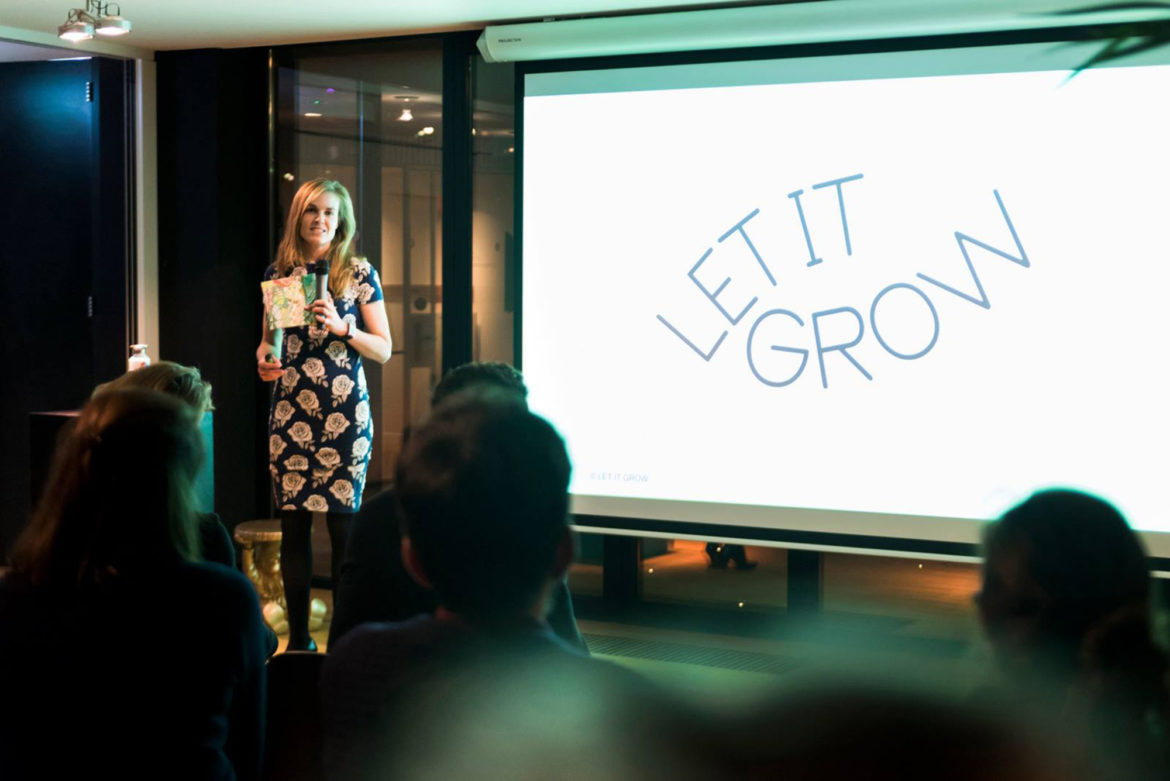 sprinklr.co is an organization that wants to make cities greener and bringing people back in contact with nature and to motivate the cultivation, the organization that makes a selection of special plants and delivers it to your home. Suzanne van Straaten started Sprinklr in May 2016. 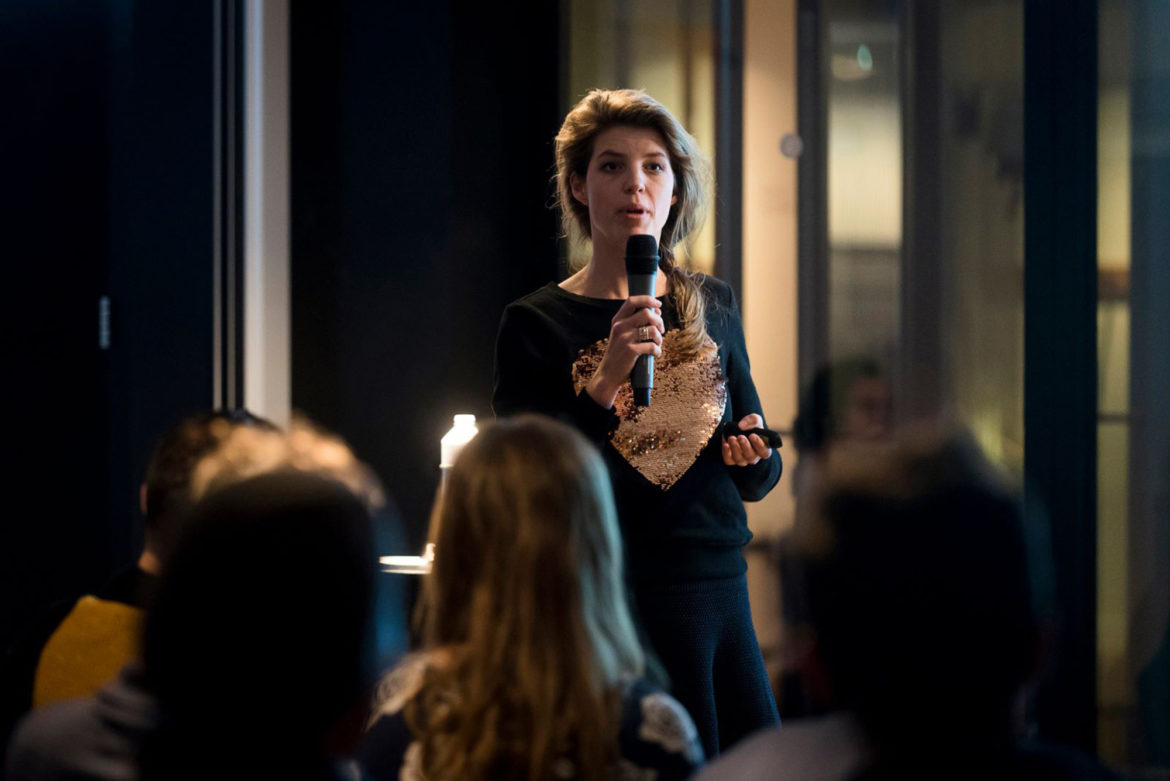 The first speaker of the evening, Valentina Mandozzi of 72andSunny, a marketing company that has 5 doors around the globe (Los Angeles, Amsterdam and New York). The mission is to create cultural impact on behalf of brands and they shared their projects with the audience. 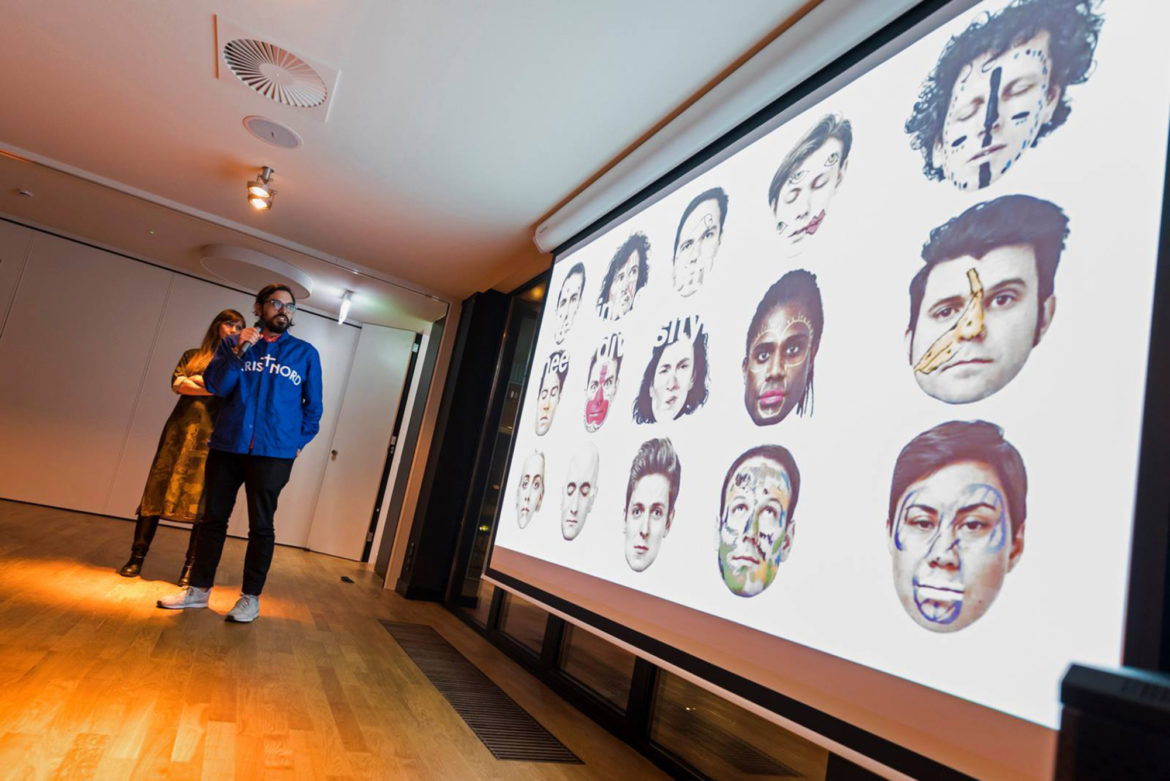 Second up is Monsak with founder Magriet Meijer, an Amsterdam bag brand that puts its passion for design and waste leather into a beautiful designed bag. 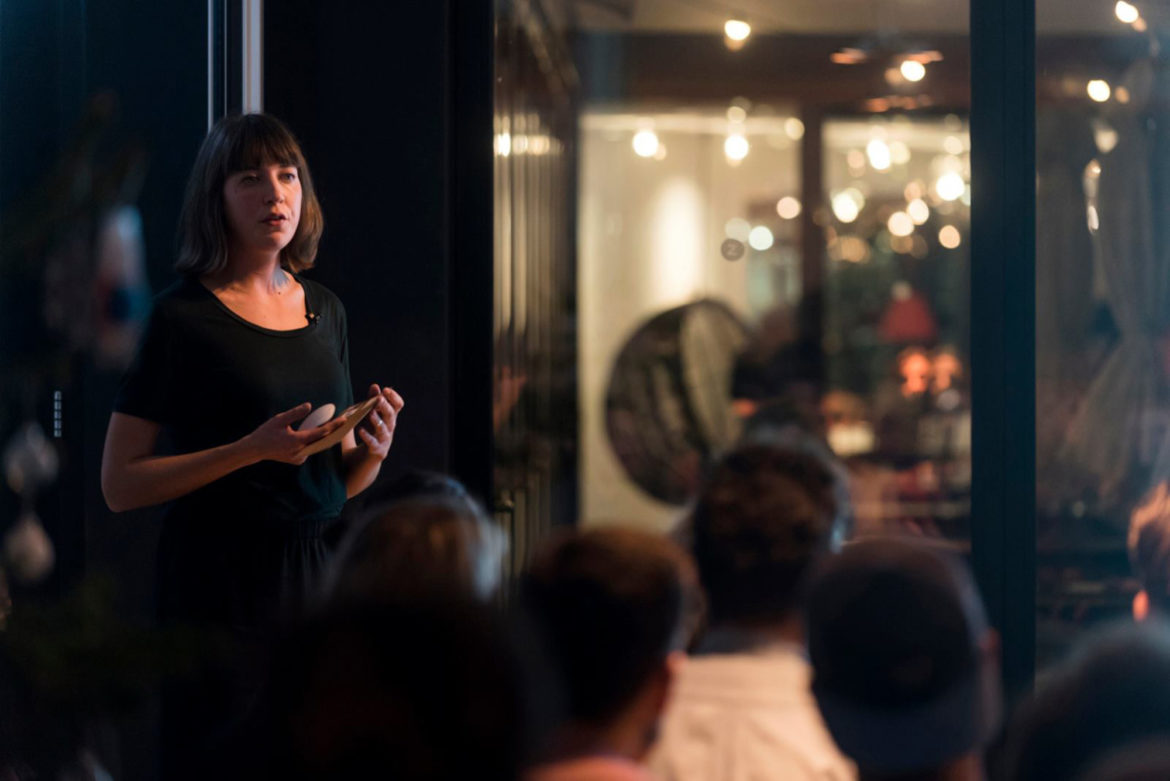 Humans of Amsterdam started by Debra Barraud, is a renowned blog that combines storytelling, different backgrounds of citizens and striking photography. 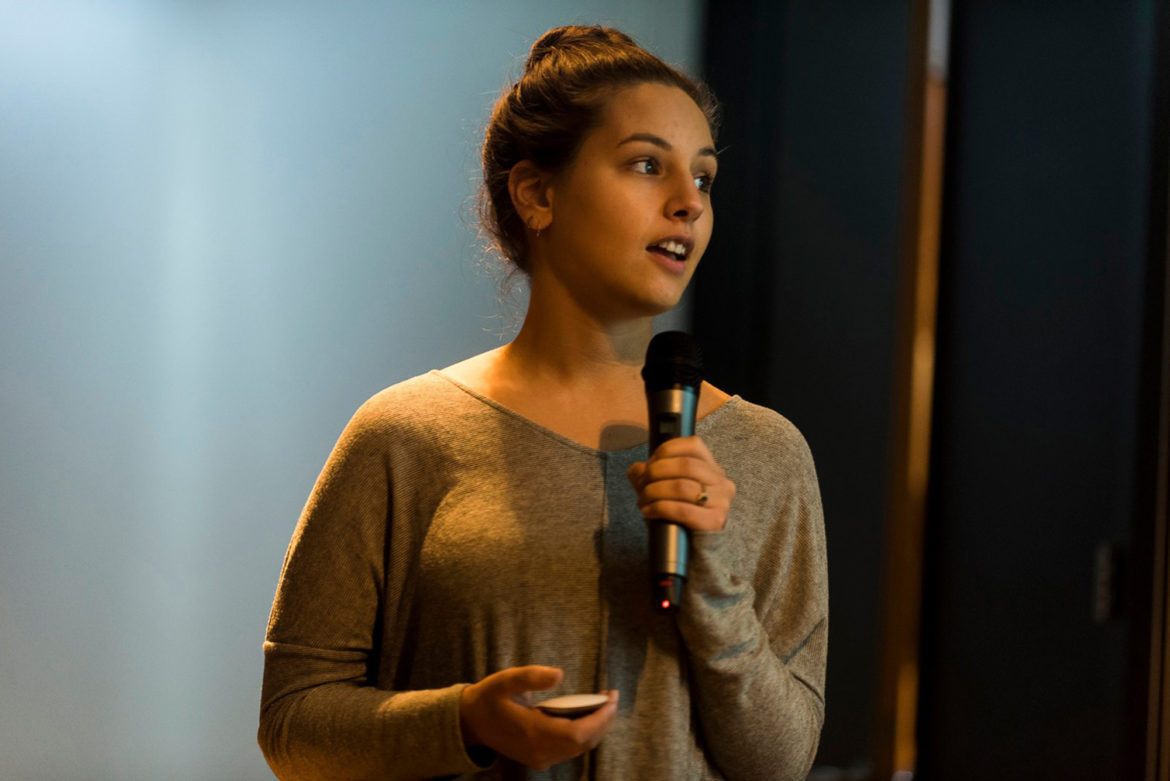 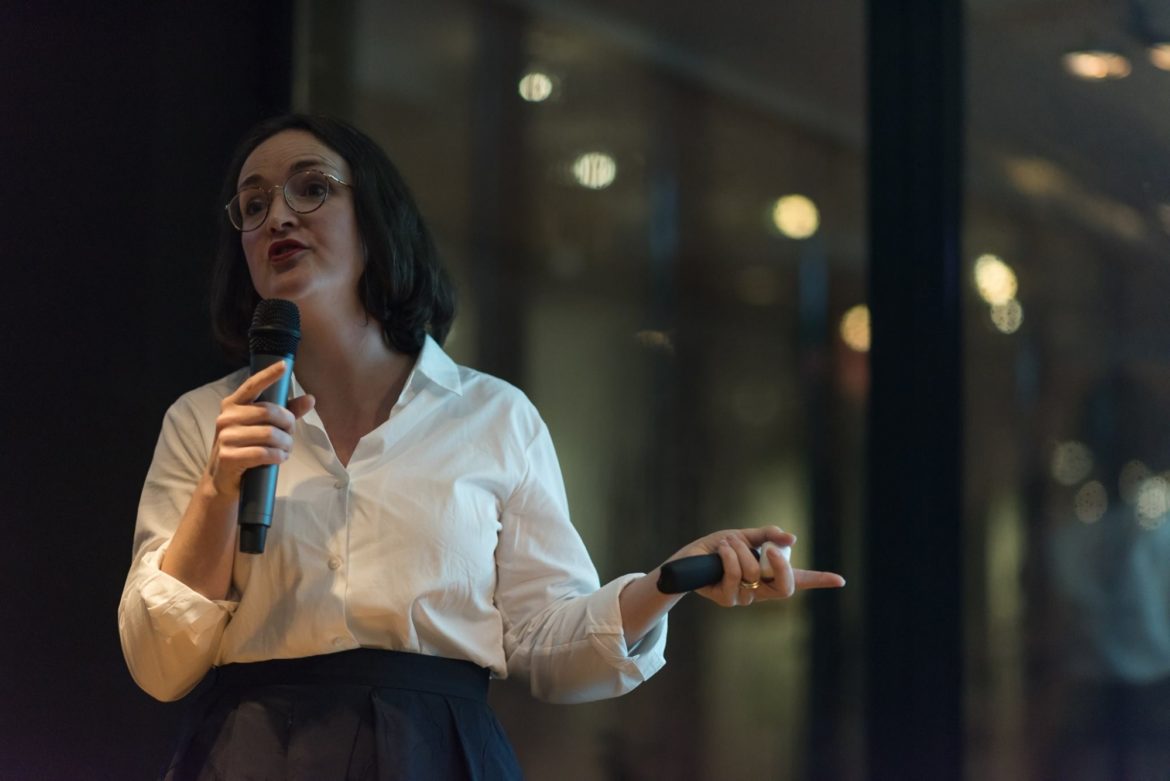 Meet Oscar Kneppers of Rockstart, a community of people who share our vision and want to give back by supporting the next generation of entrepreneurs to reach their goals. Through this collective knowledge and experience, they are building the stage for sharing entrepreneurial skills and wisdom in tech. 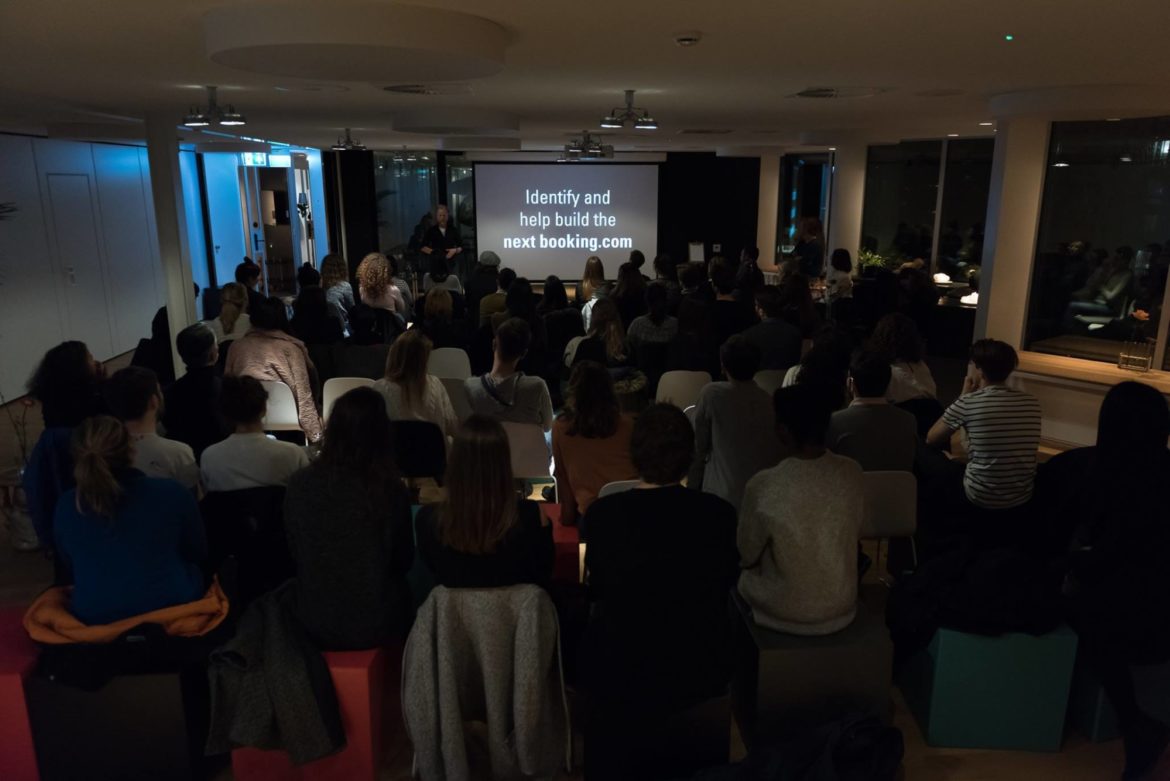 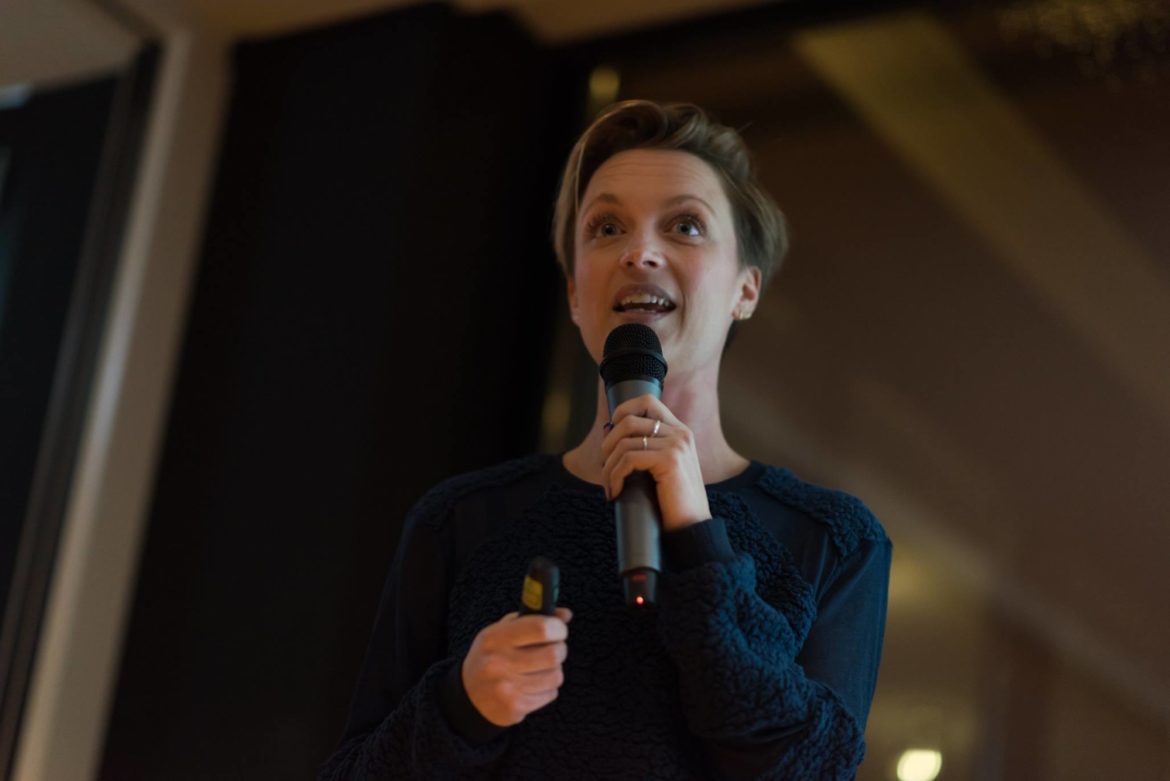 Our first speaker, founder Peter Bas GUP magazine founded an international authoritative publication on photography, connecting its communities with the sharpest conceptual photography, the latest photo books, and compelling writings about the contemporary world of photography. 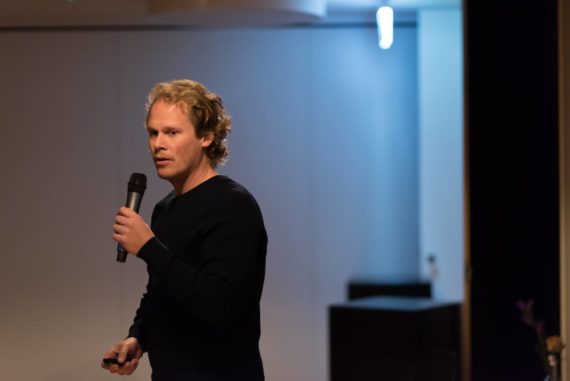 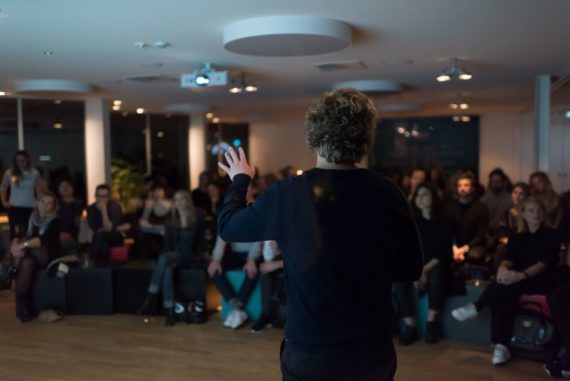 Marieke Eyskoot, sustainable fashion and lifestyle advocate, known for her book Talking Dress, surprised us with an inspirational poem. 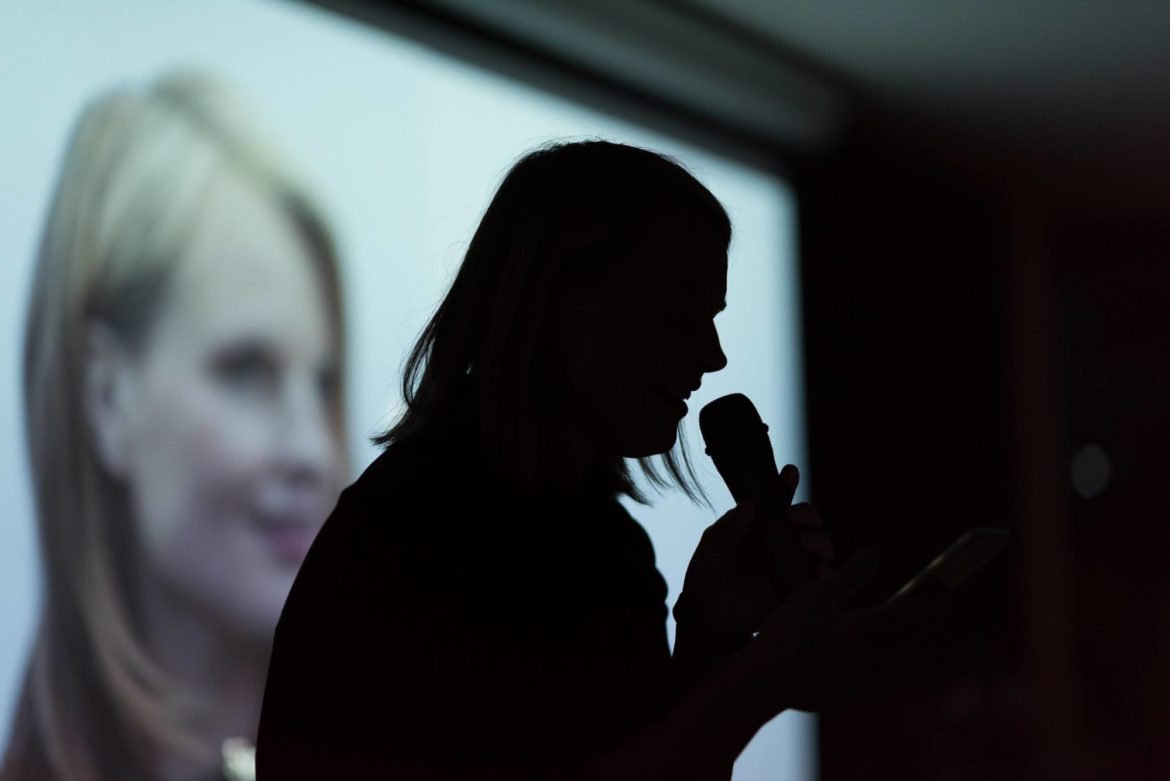 Our last speaker is co-founder Mark van der Heijden of Wanderbrief. It was launched to refresh the perspective of creatives and support companies meet their business objectives through collaborative creativity while fostering global citizenship and cultural exchange. 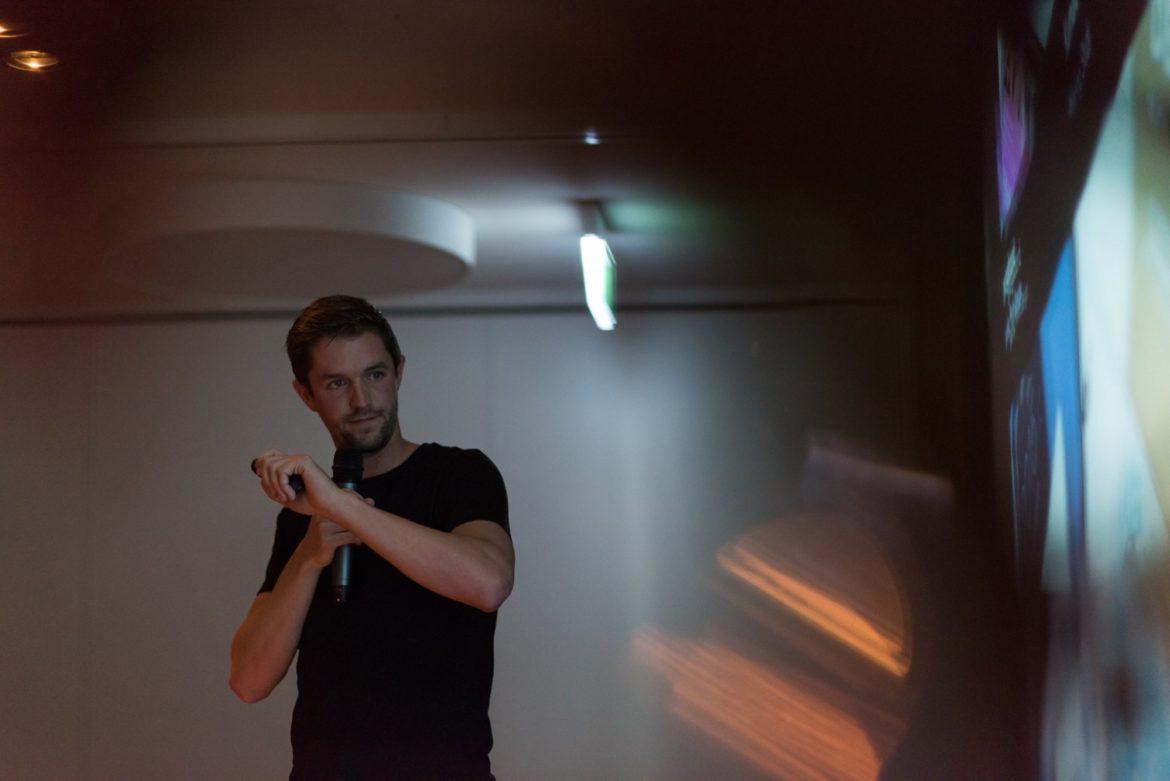 Want to be part of our speaker series in Amsterdam? Join us for our upcoming #18 edition on the 17th of May. Find the event here: