"We’re here to represent Vancouver as it is today, to represent the people and places that are shaping this city into becoming herself." Welcome Vancouver, welcome Melissa, Maansi, Sabrina and Olivia.

Vancouver is small. Spend any significant amount of time here and you’ll soon find that the degrees of separation are minimal. This is a city in the midst of being defined. It is young and impressionable, shaped by investment but balanced with a certain Pacific Northwest spirit. Some might say Vancouver is still searching for her identity, but she is able to stand proud in her ranking as one of the world’s most liveable cities. 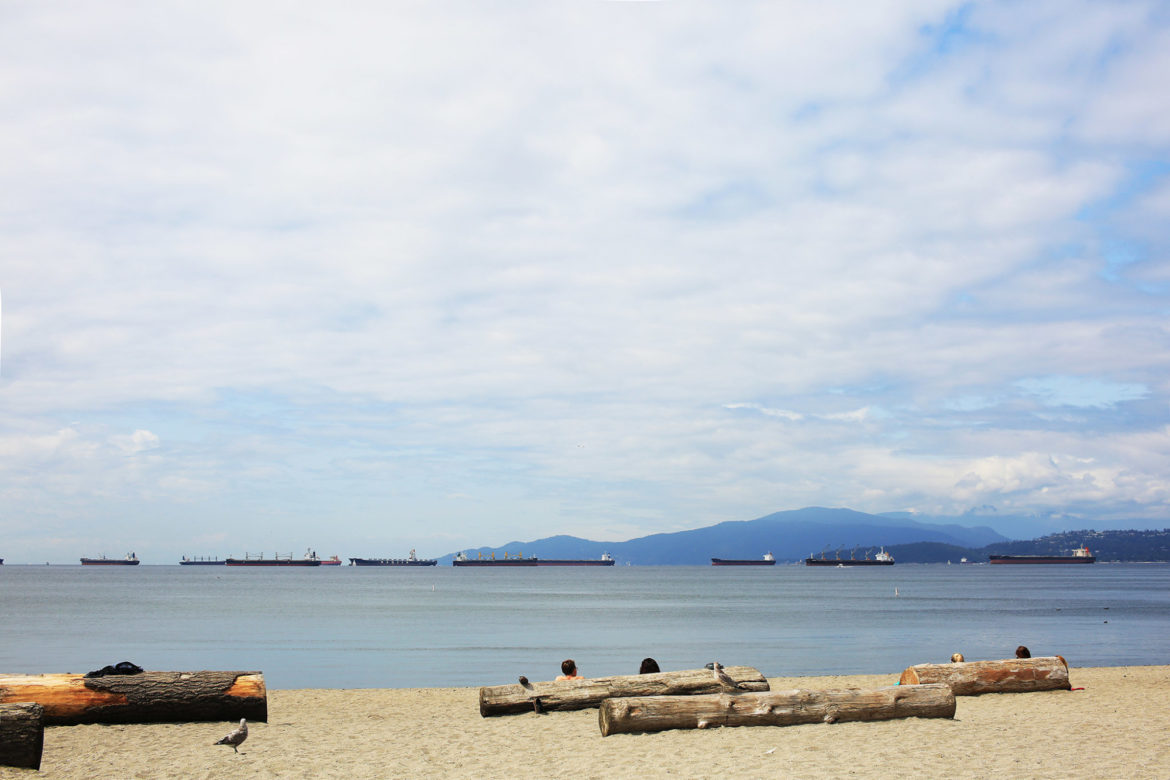 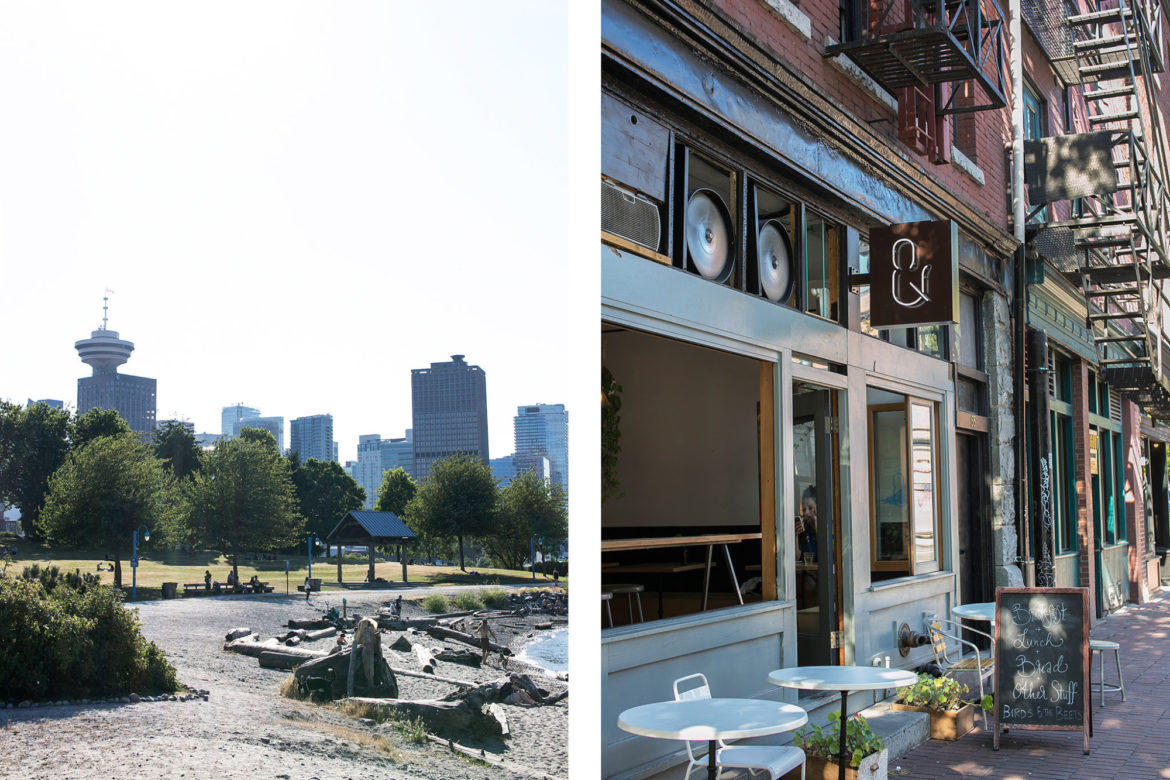 The downtown peninsula is walkable, yet ask any downtown resident and they’ll tell you a bicycle is preferred. Follow the seawall that surrounds this peninsula and you’ll find yourself immersed in the wild splendour of Stanley Park, a 1,001-acre rainforest offering an interwoven network of trails, giant trees and beaches. This wild environment is a sharp and direct contrast to the urban city centre leading into it. 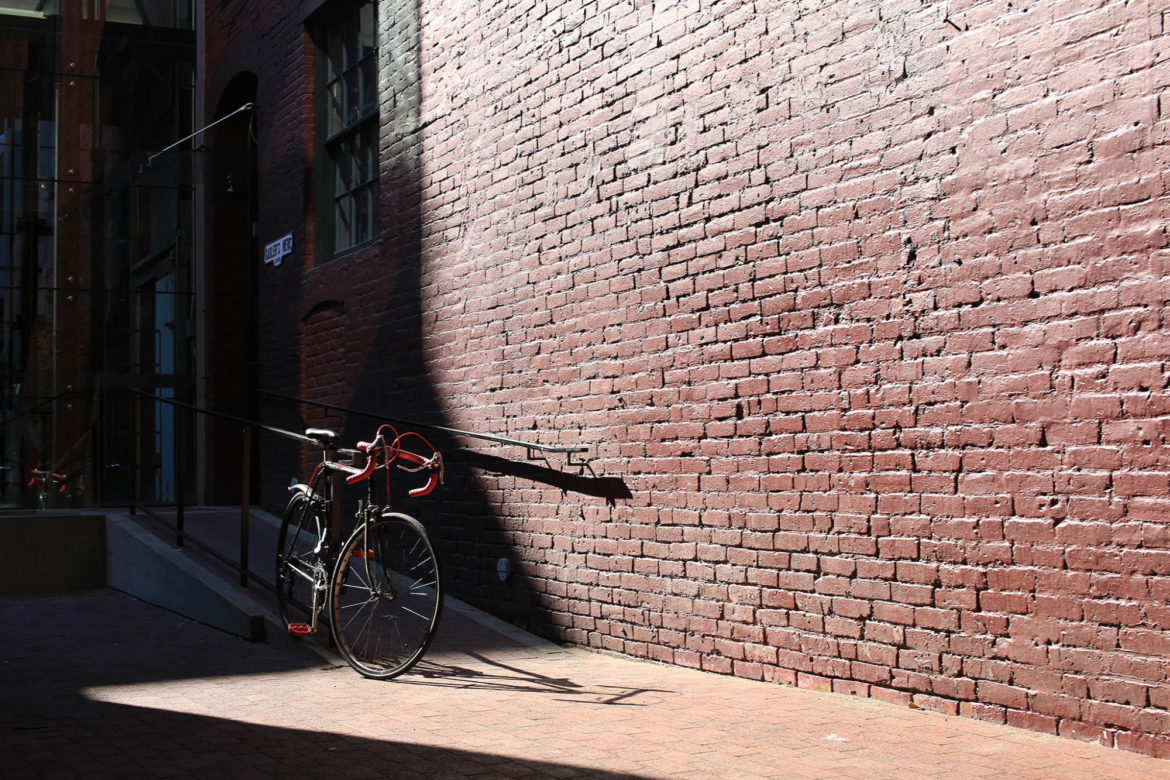 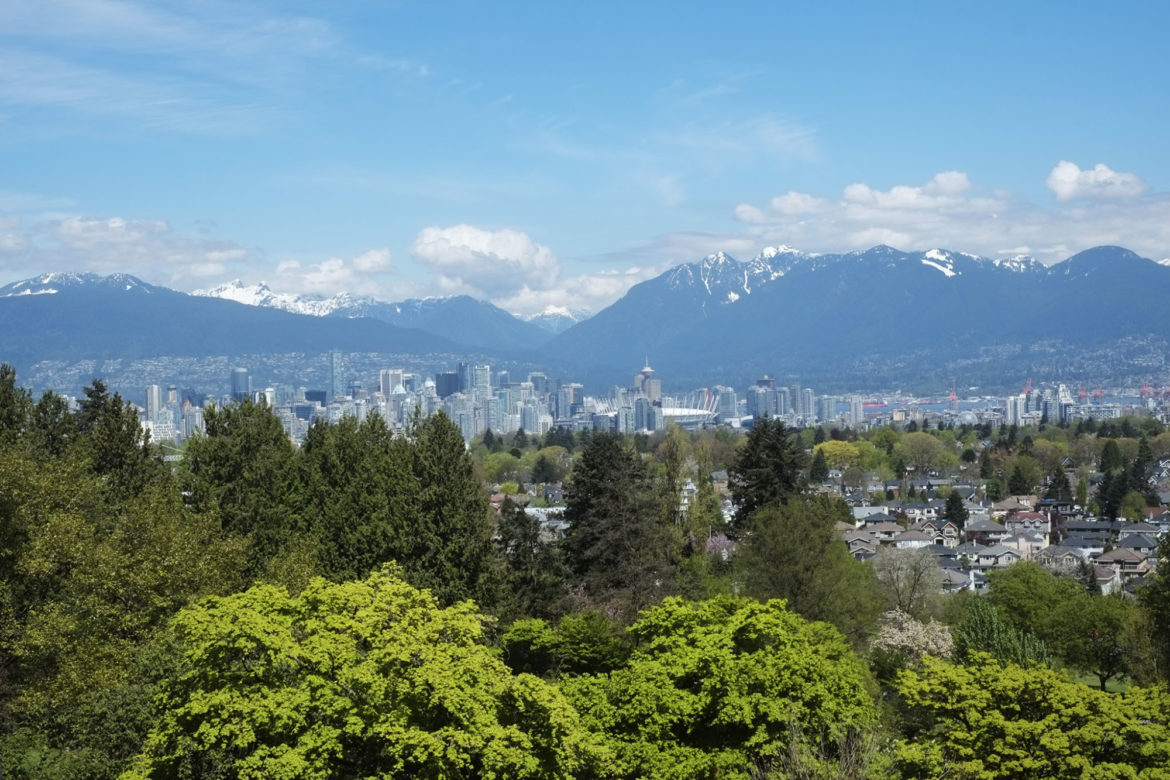 The ocean liners dotting the horizon are a reminder of the connection to other lands and the dependence on these economies. Known as ‘Hollywood North', you’re bound to end up on a film set as you wander the city streets in search of your next coffee fix or cold-pressed juice.

Vancouver has set the scene for countless movies and television shows, and yet she rarely plays herself. 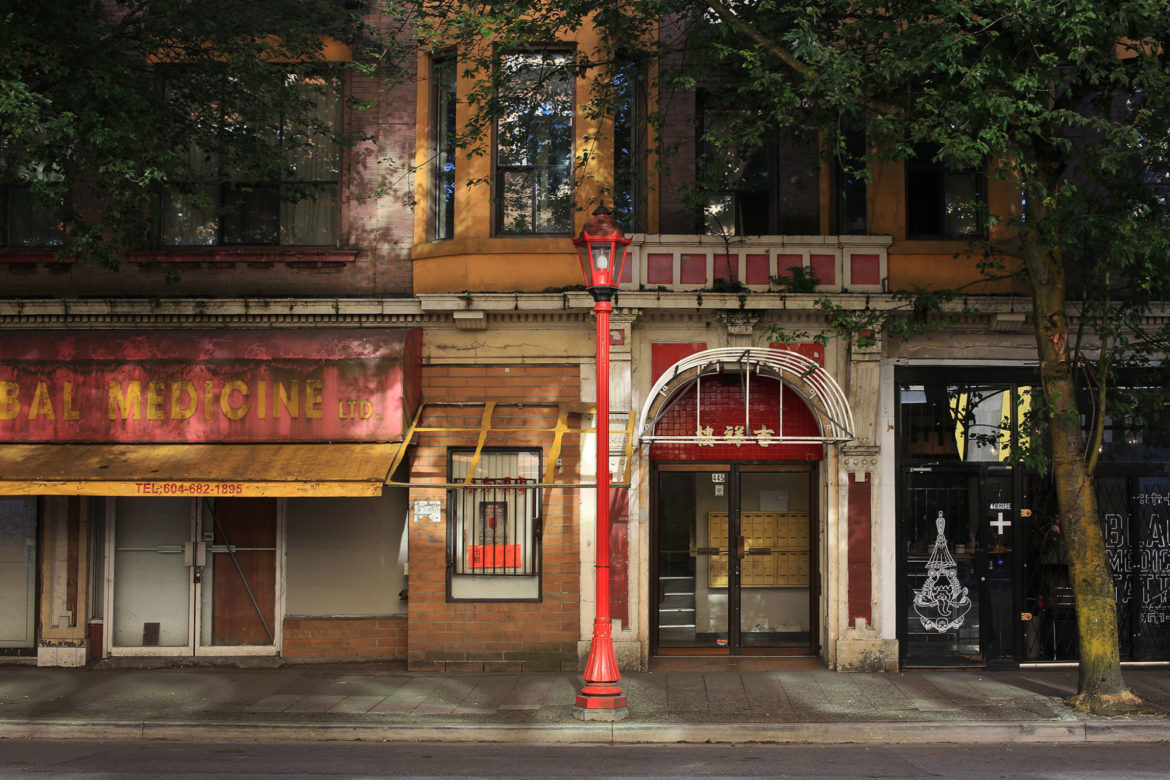 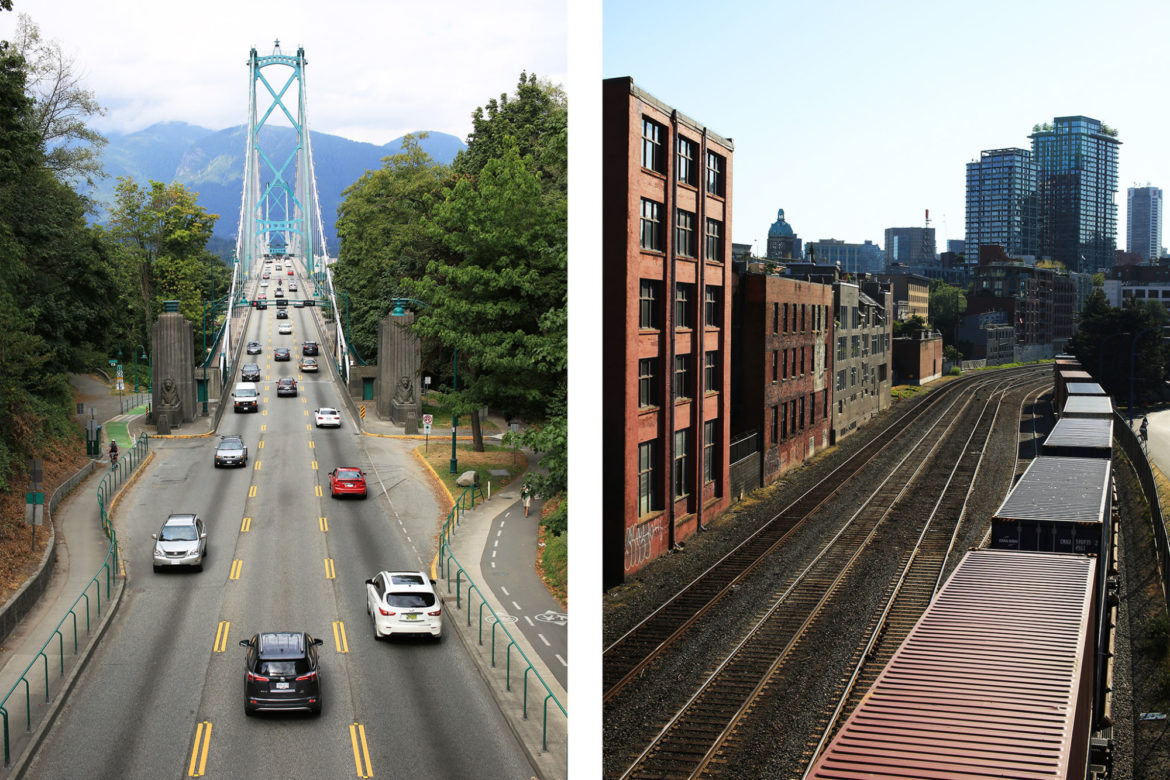 This is a city with the subtlest of winters, replaced instead with rain showers that locals will still find to be a downer. In comparison to the snowy winters faced by the rest of the country, the arrival of an early and blooming spring makes the rain well worth it. 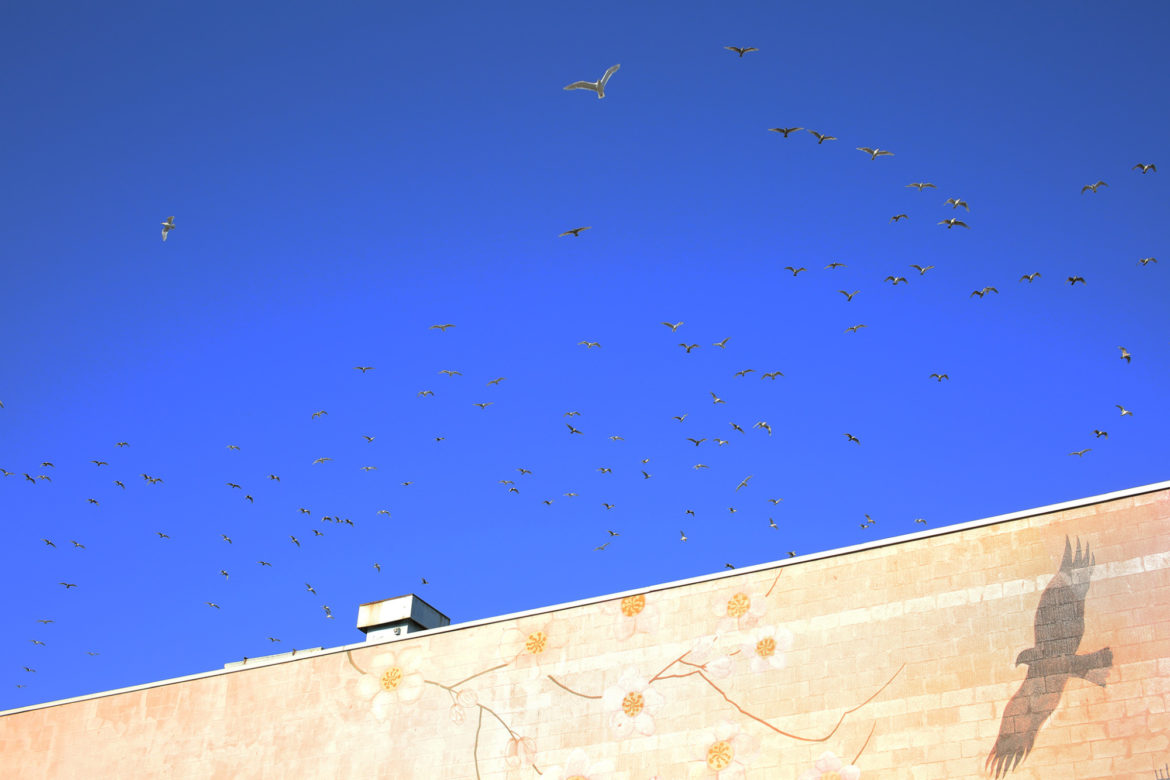 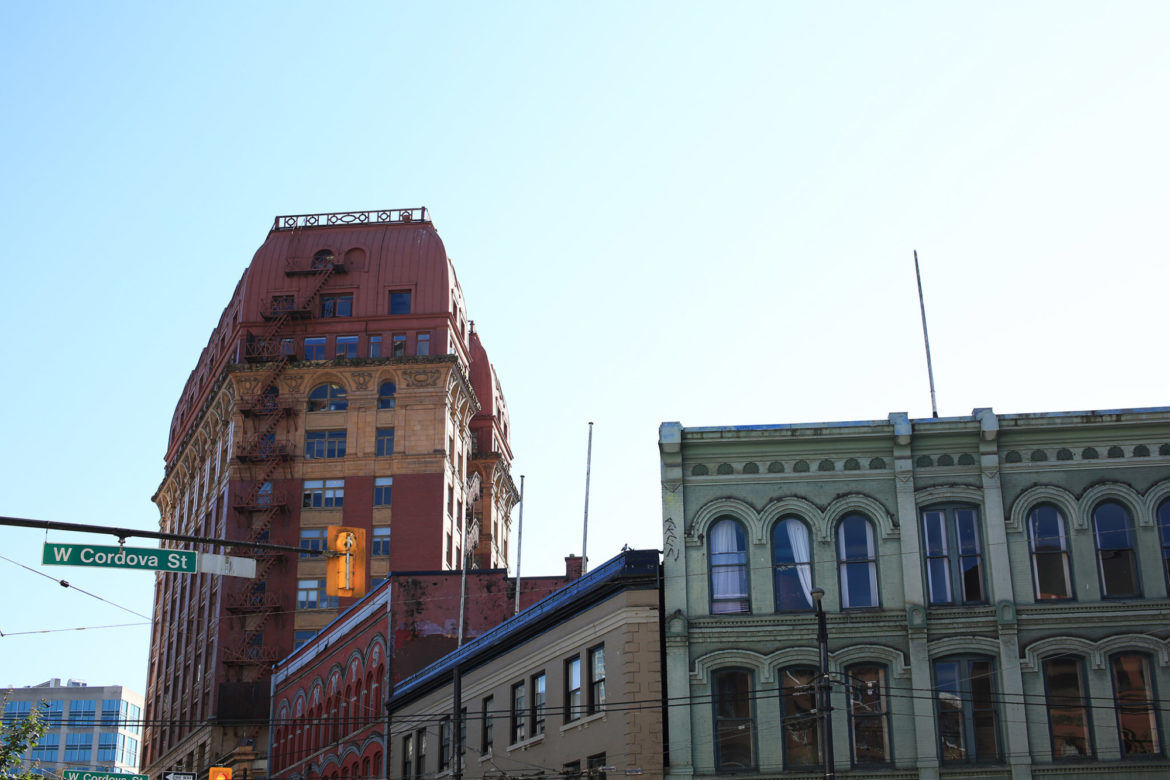 Vancouver is where the California roll was born and where yogis have been sporting Lululemon athletic wear since day one. It is a city surrounded by mountains with corridors leading to neighbourhoods filled with personality and local ways of life. 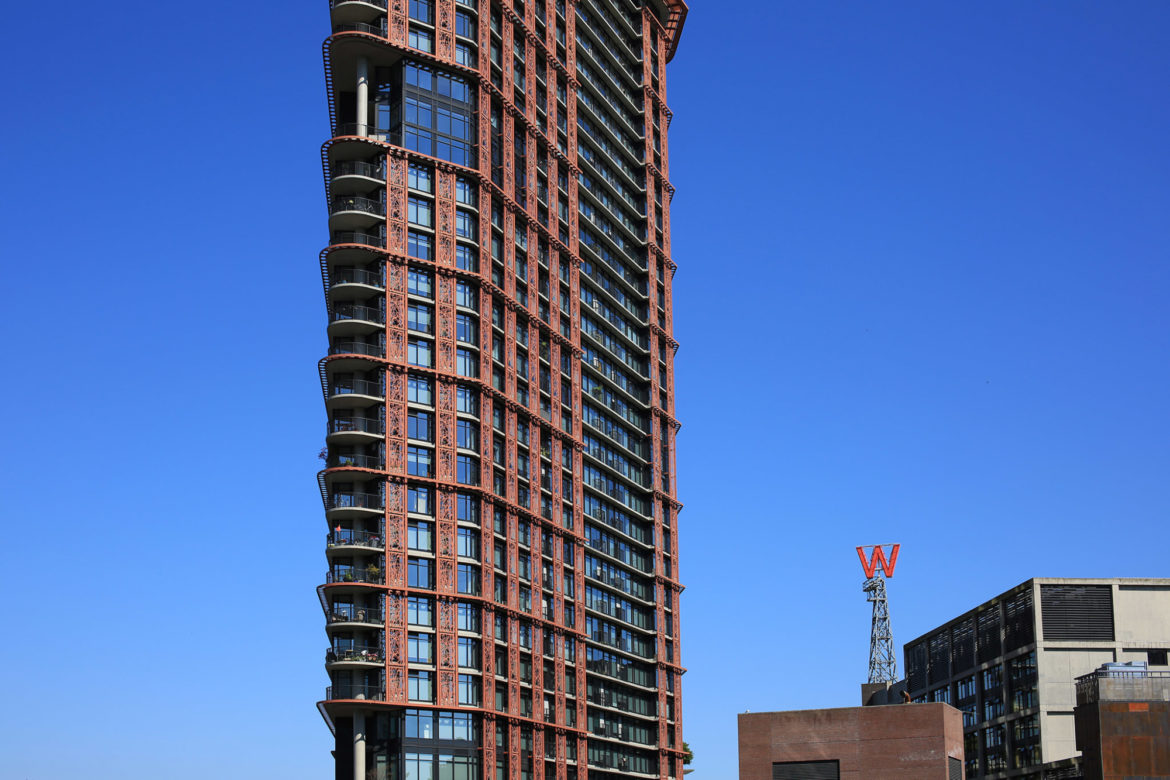 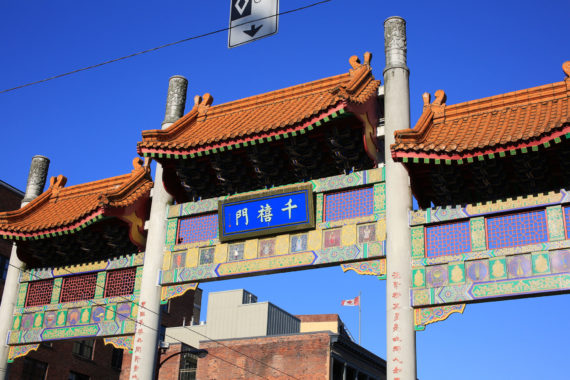 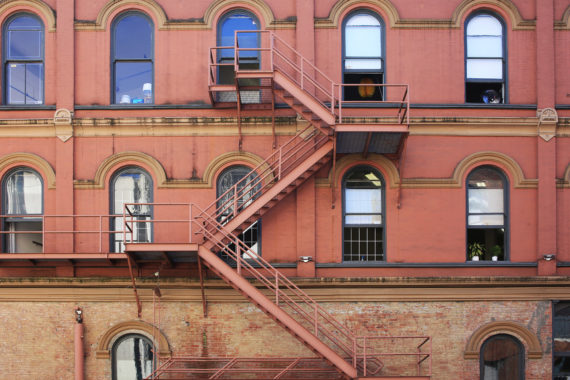 While the laidback spirit of the West Coast is reflected in the care-free attitude of residents, Vancouver is in the midst of an epidemic - rent prices continue to rise while the thought of owning a home is unfathomable to most. Our homeless population continue to face real challenges that will require a shift to the core mindset to bring on any real change.

"We’re here to represent Vancouver as it is today, to represent the people and places that are shaping this city into becoming herself."

Despite the very apparent contrast of living conditions, we’re here to represent Vancouver as it is today, to represent the people and places that are shaping this city into becoming herself.

This is Vancouver as it is lived today, in all of its layers. 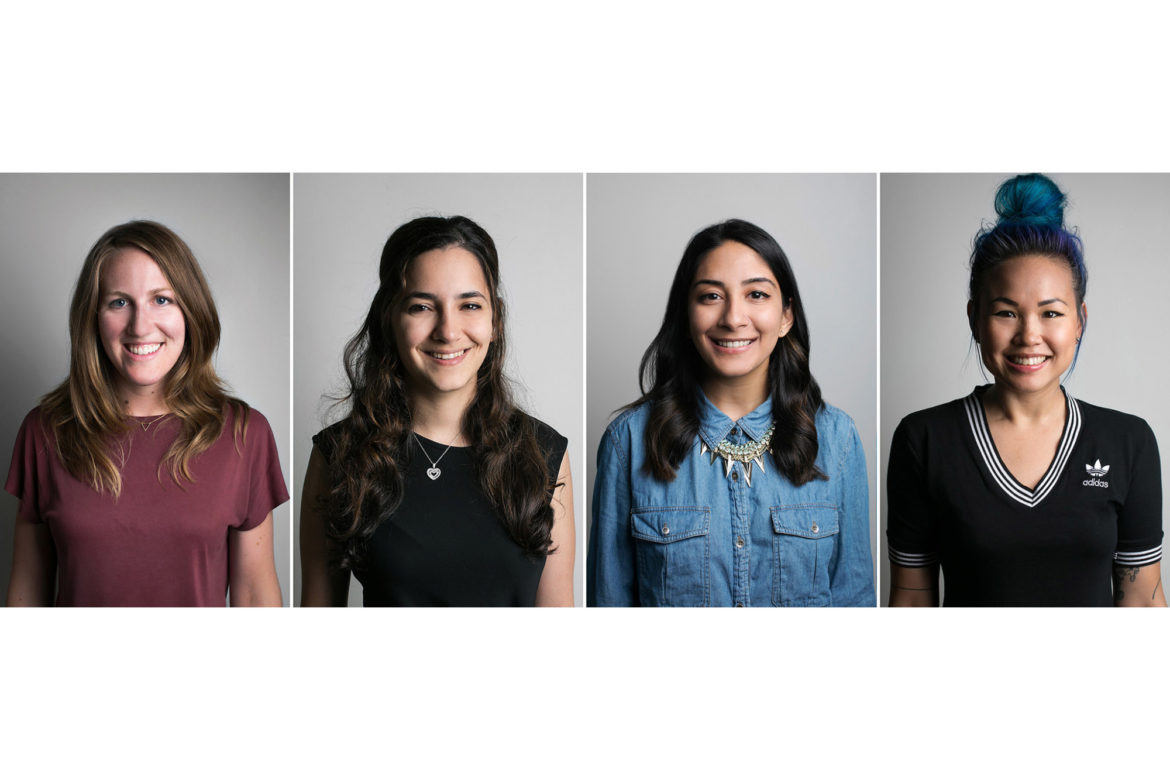 Words by captain Melissa and pictures by Olivia.