A drone with a view of Oslo

Following the waltz of a high-speed urban lifestyle, it is sometimes necessary to break free from the micro-perspective that is city life, and see Oslo from above.

As I had a drone available I decided to explore how Oslo looked from above. Visiting three different areas of the city I was curious to see how these differed, and if the view from above revealed something about their identity and inhabitants. 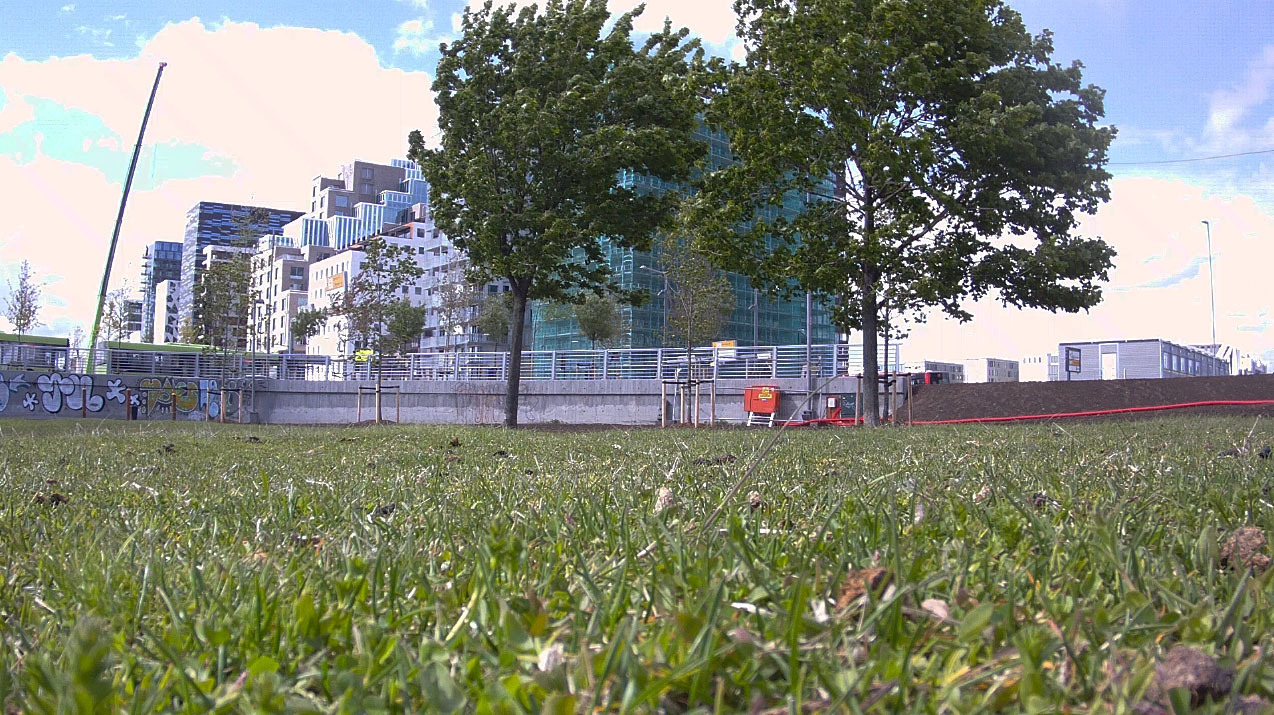 Bjørvika, belonging to the old town of Oslo, was an area originally dominated by fish markets and shipping. Now it is the new face of Oslo, and the first thing tourists see when visiting, Under rapid and seemingly never-ending development, “Bar Code” portrays Oslo as an up and coming architectural force to be reckoned with. This is one of the most aesthetically enticing areas on Oslo. 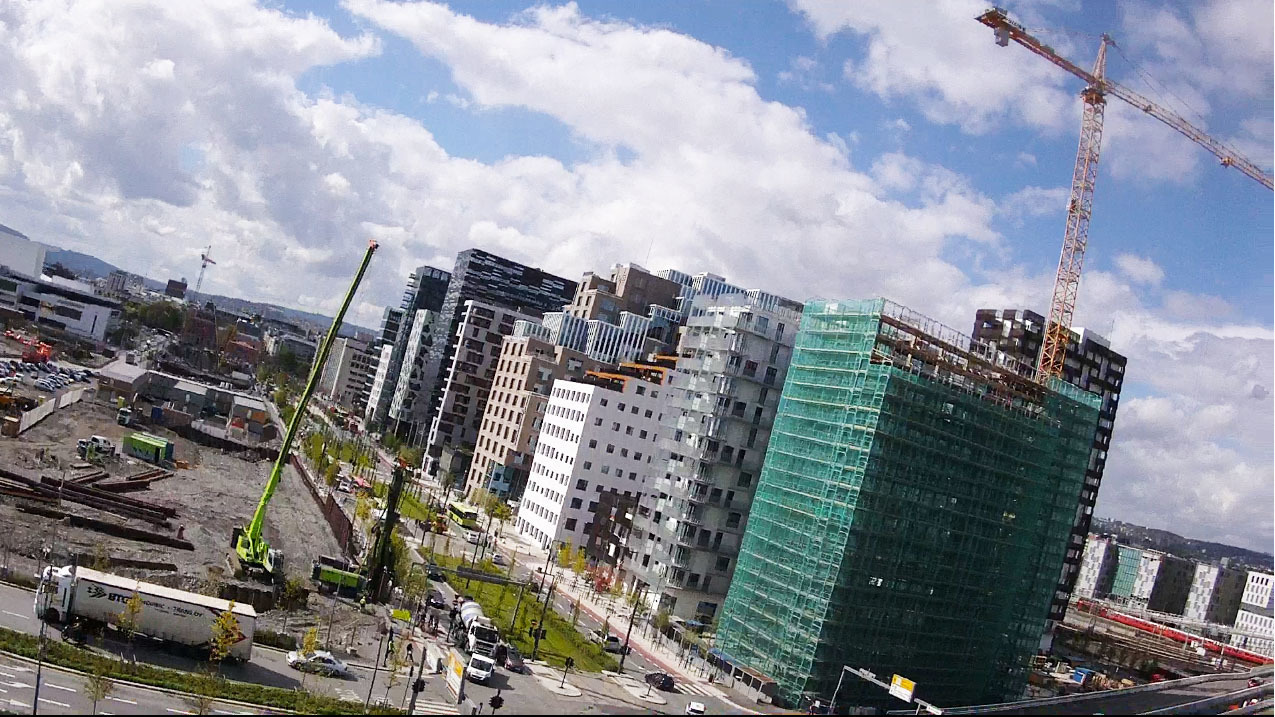 The Vulkan area, the valley between St.Hanshaugen and Grünerløkka, is one of Oslo’s newest areas, housing many of the city’s hottest design agencies, creative educational institutions and Mathallen, the bustling new food court. With Akerselva running through it, the area is coloured by a fast paced and innovative audience. 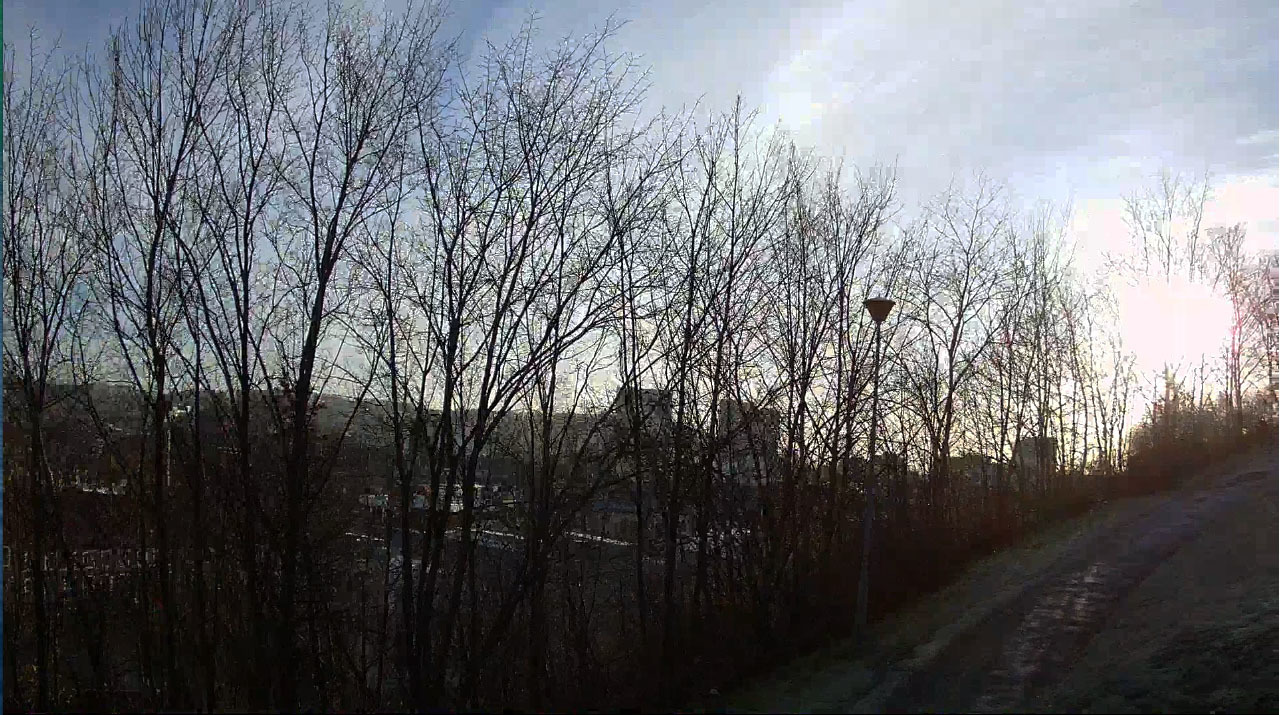 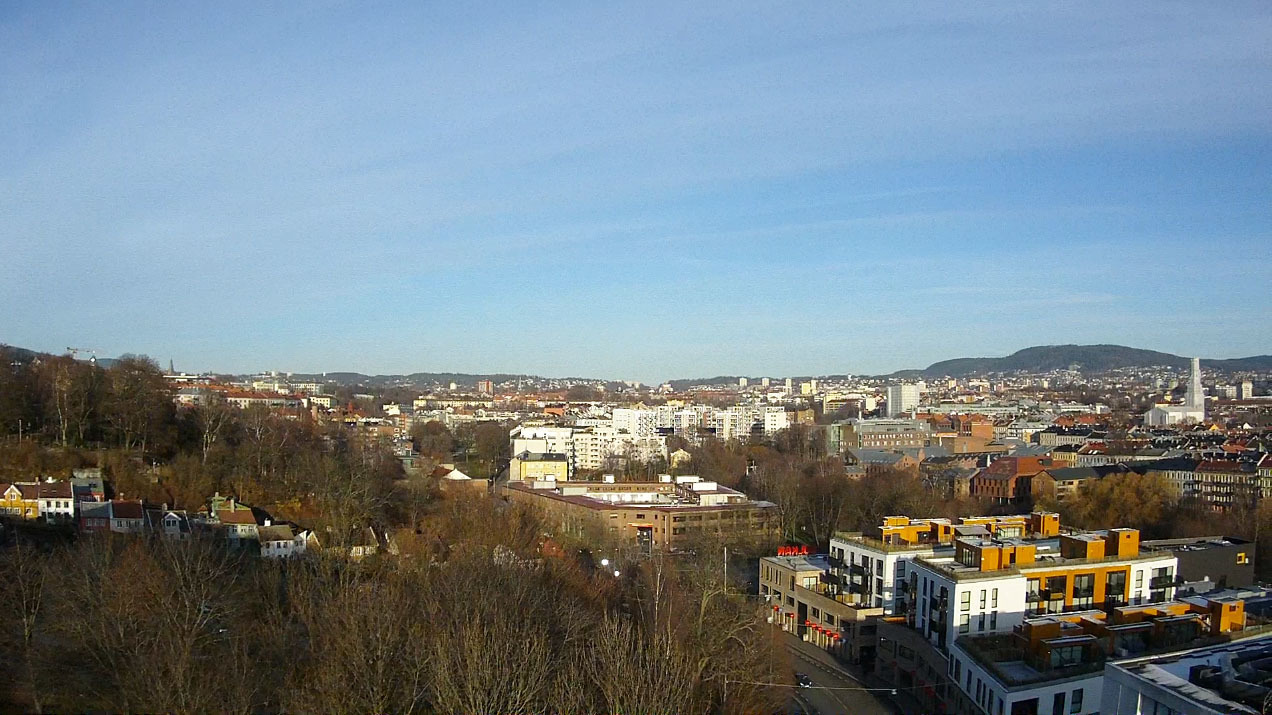 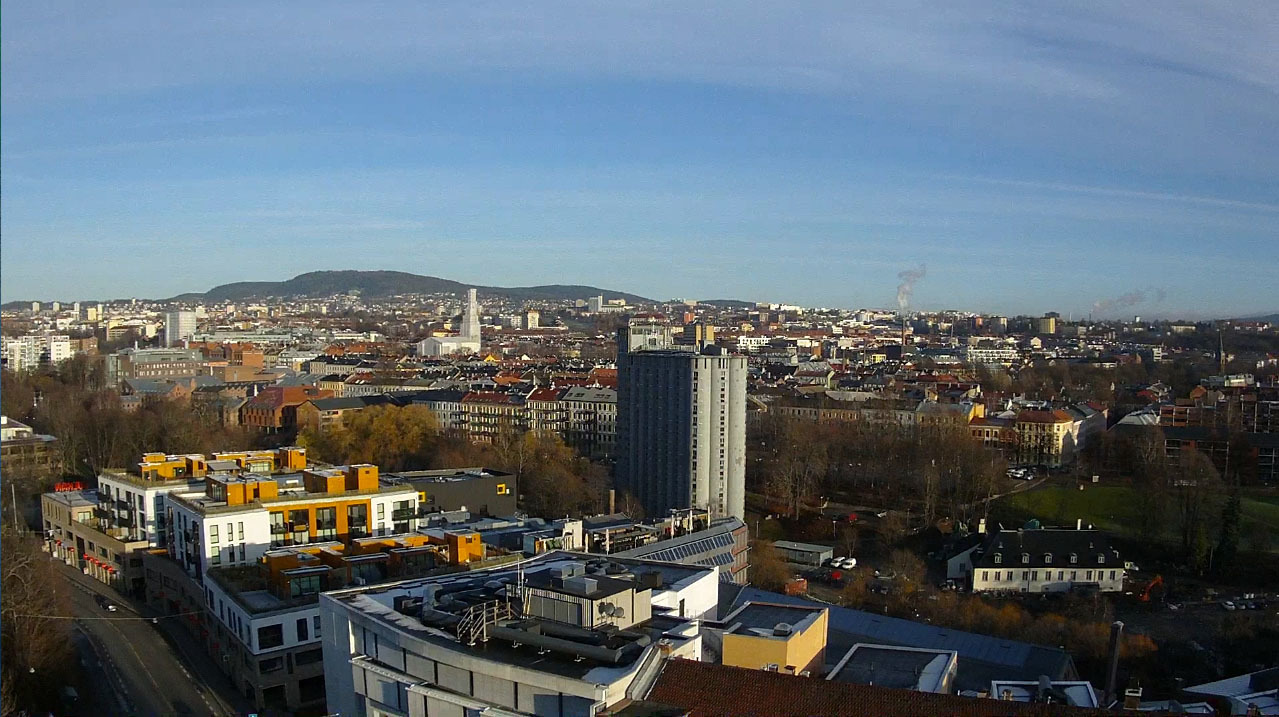 Tøyen and Grønnland, generally perceived as troubled areas, also offer one of the largest green lungs in the city. The Botanical garden is the perfect place to escape everyday life, and experience a diverse selection of greenery and flowers. The garden is a sharp contrast to the dominating brick buildings surrounding it.

Tackling dramatic winds and occasional rain clouds, as the Norwegian weather dictates in springtime, it was difficult keeping the drone straight. Nonetheless I think the pictures reveal the true story of Oslo: A city in immense development, a city caught somewhere between small town charms and big city architecture: schizophrenic in ways, but surely never boring.