Last Sunday, thousands of people joined the Ieder1 (Everyone) parade in Amsterdam. A march starting from Amsterdam Bijlmer to Museumplein.

Why? Because both on city, state as national level, society seems to be very much divided nowadays. The public debate has hardened, resulting in a growing polarization.

And surely, we see the same happening in many other countries around the world, but despite race, gender, religion and sexual preference, we should remind ourselves that living together is not something we should take for granted. At all times.

The organization of Ieder1 decided it was time to unite, stand as one, taking strength from talking and listening to each-other, showing empathy and celebrating  diversity.

And yes, there have been many people criticizing this way of ‘activism’.

So what do you to change the public debate? Is this the world you want your kids to grow up in? Staying at home and waiting for it to fly over?

It’s about intention, a collective intention and it’s a start…

Thank you Ieder1 (and all the 150 volunteers) for organizing. Let’s make this a recurring thing! 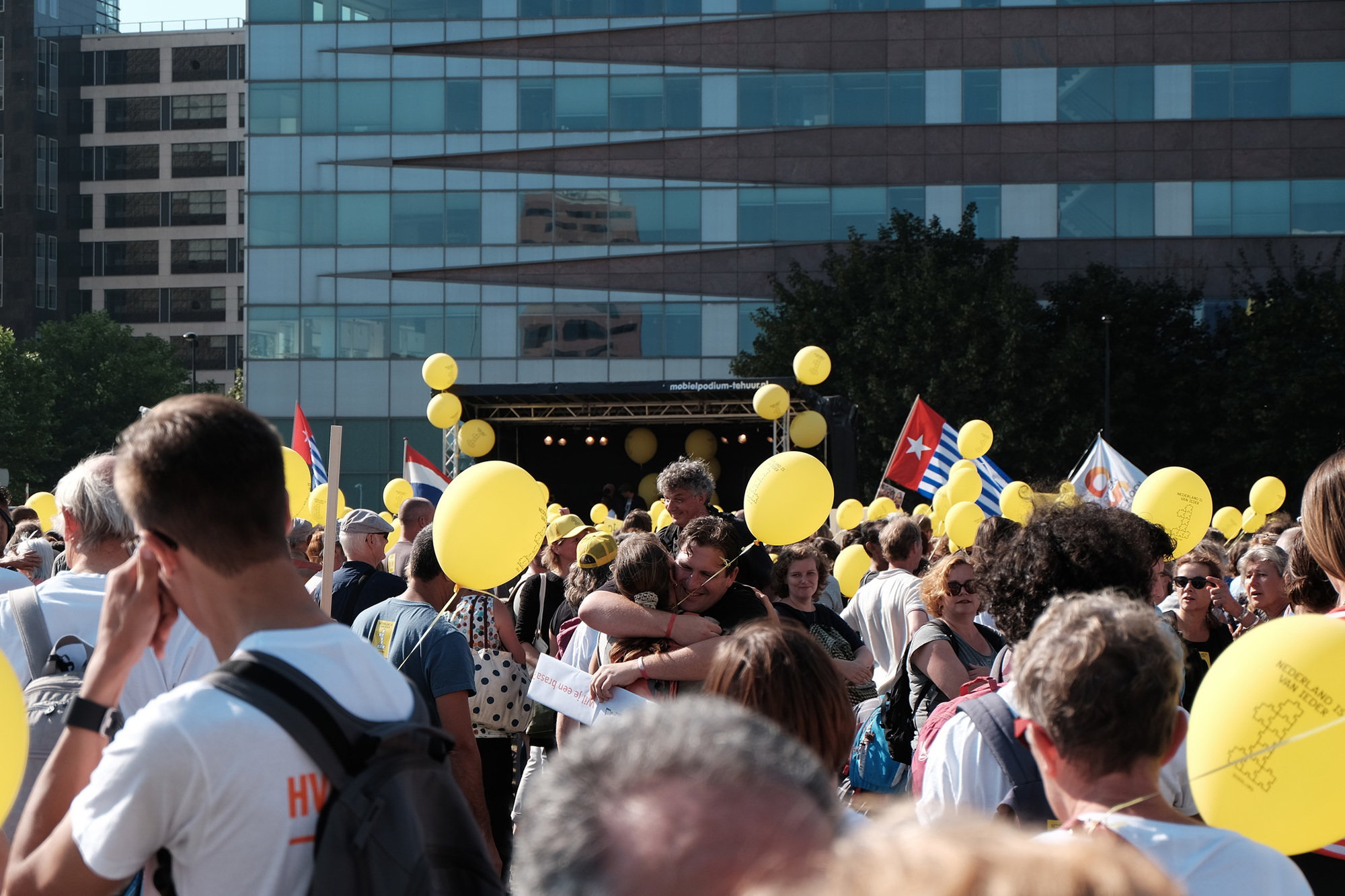 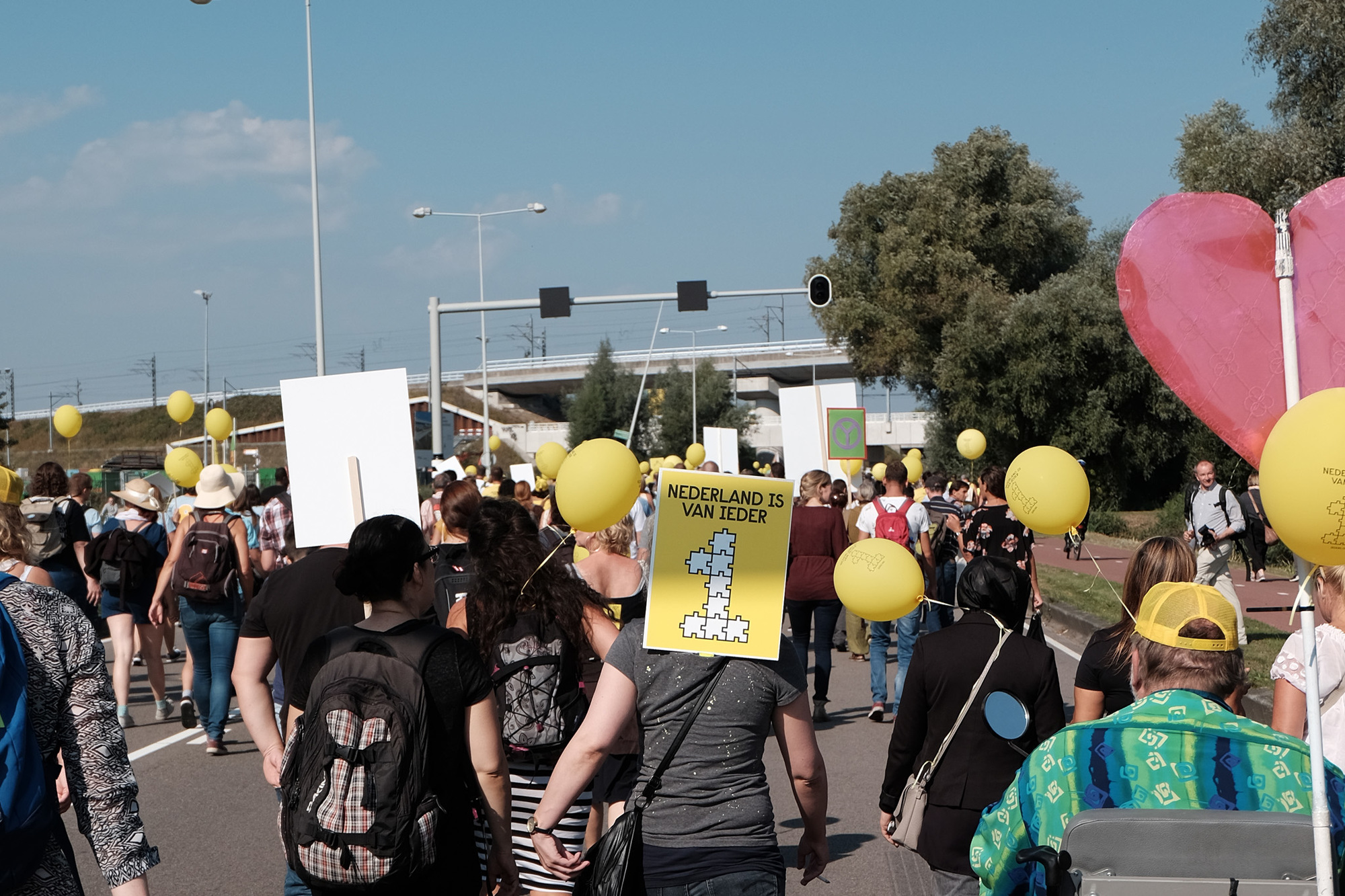 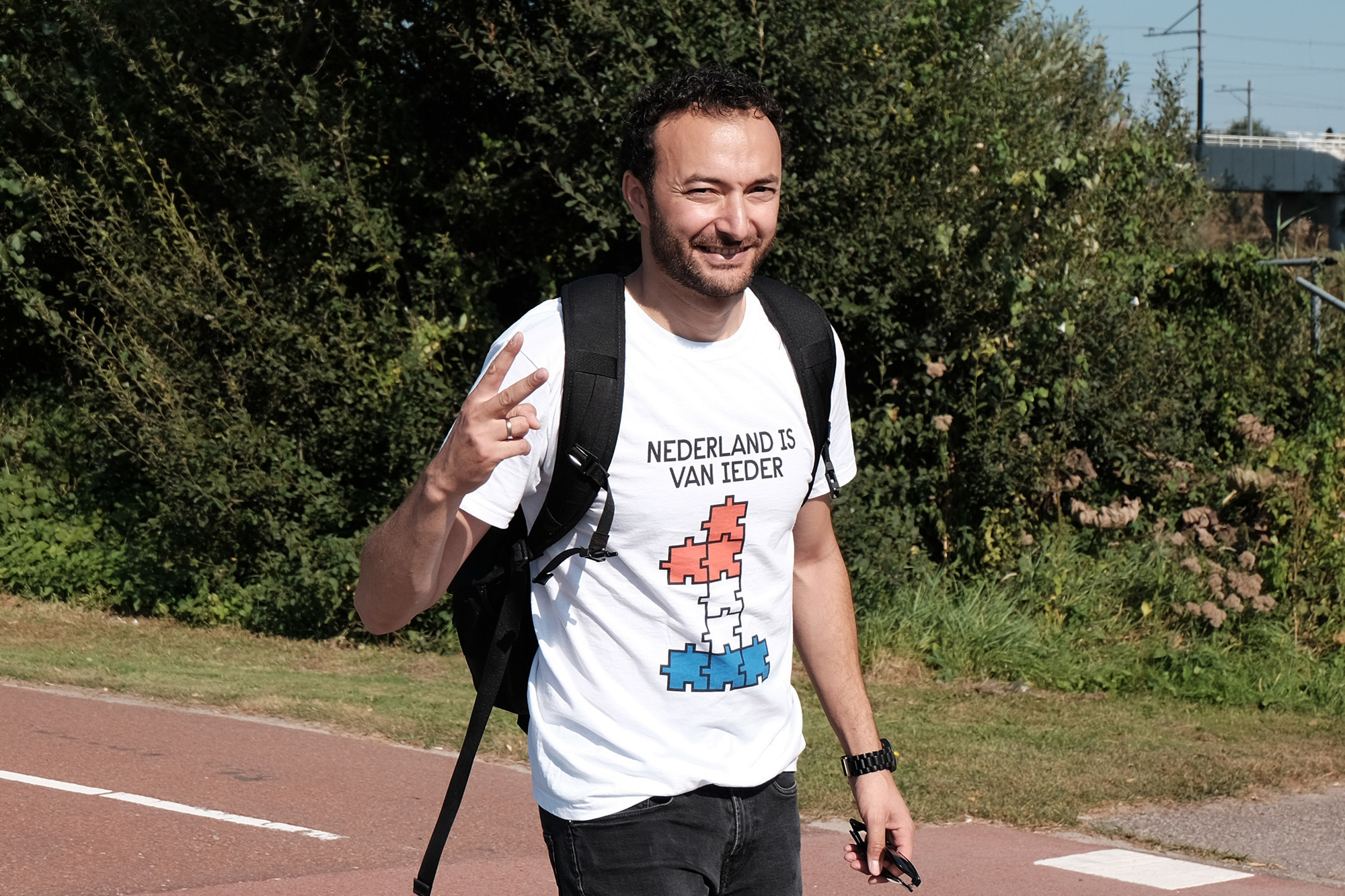 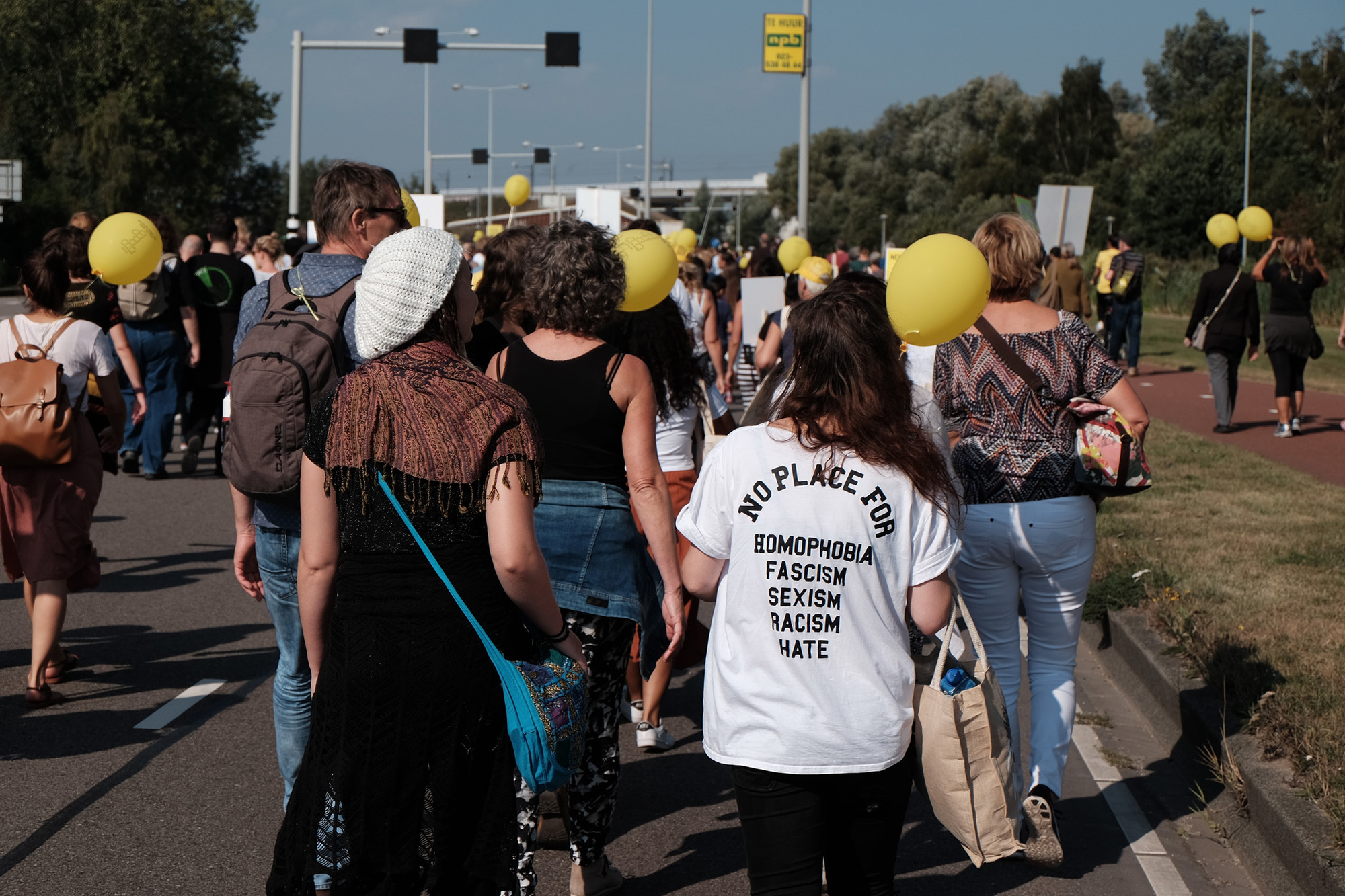 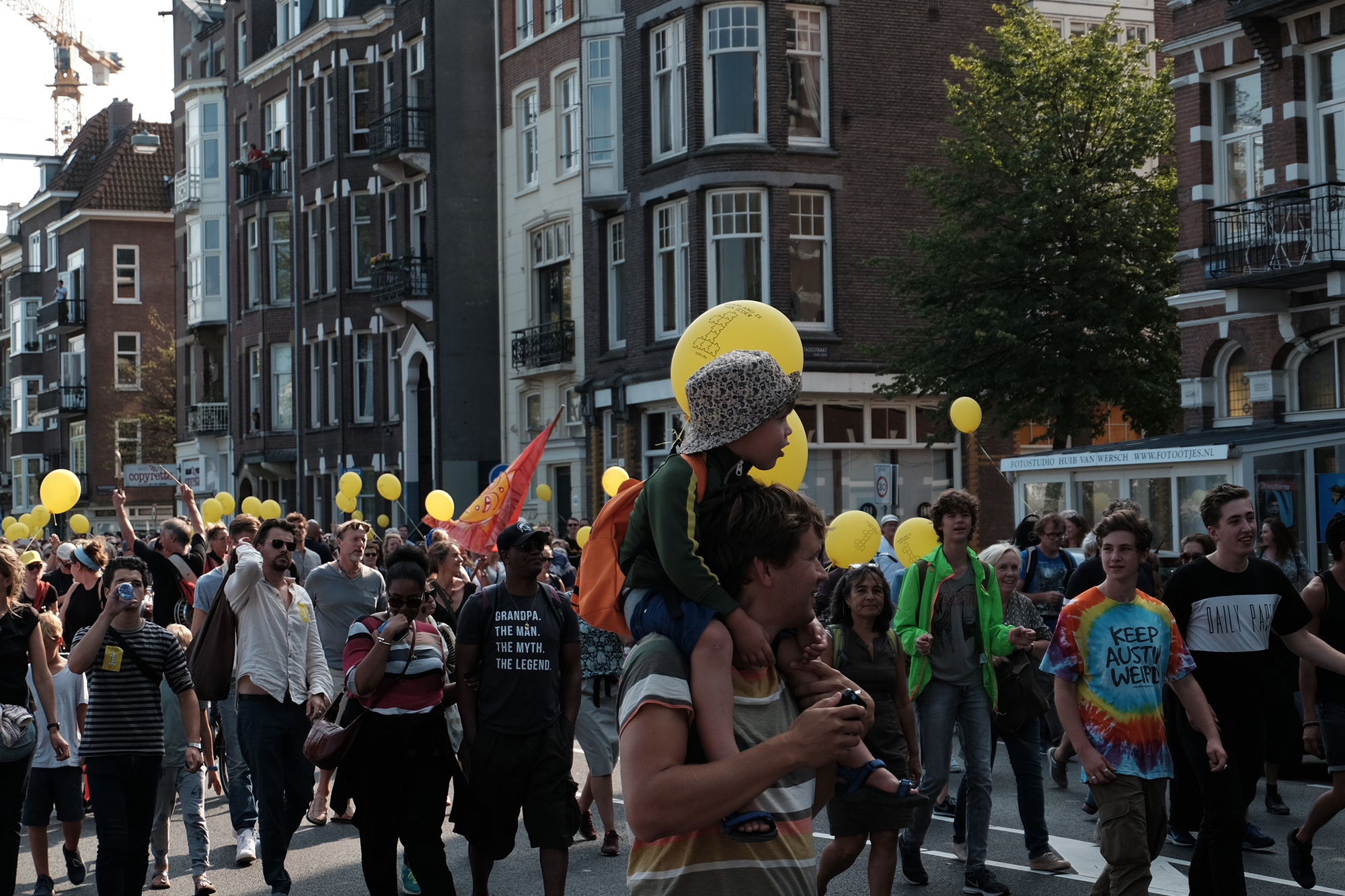 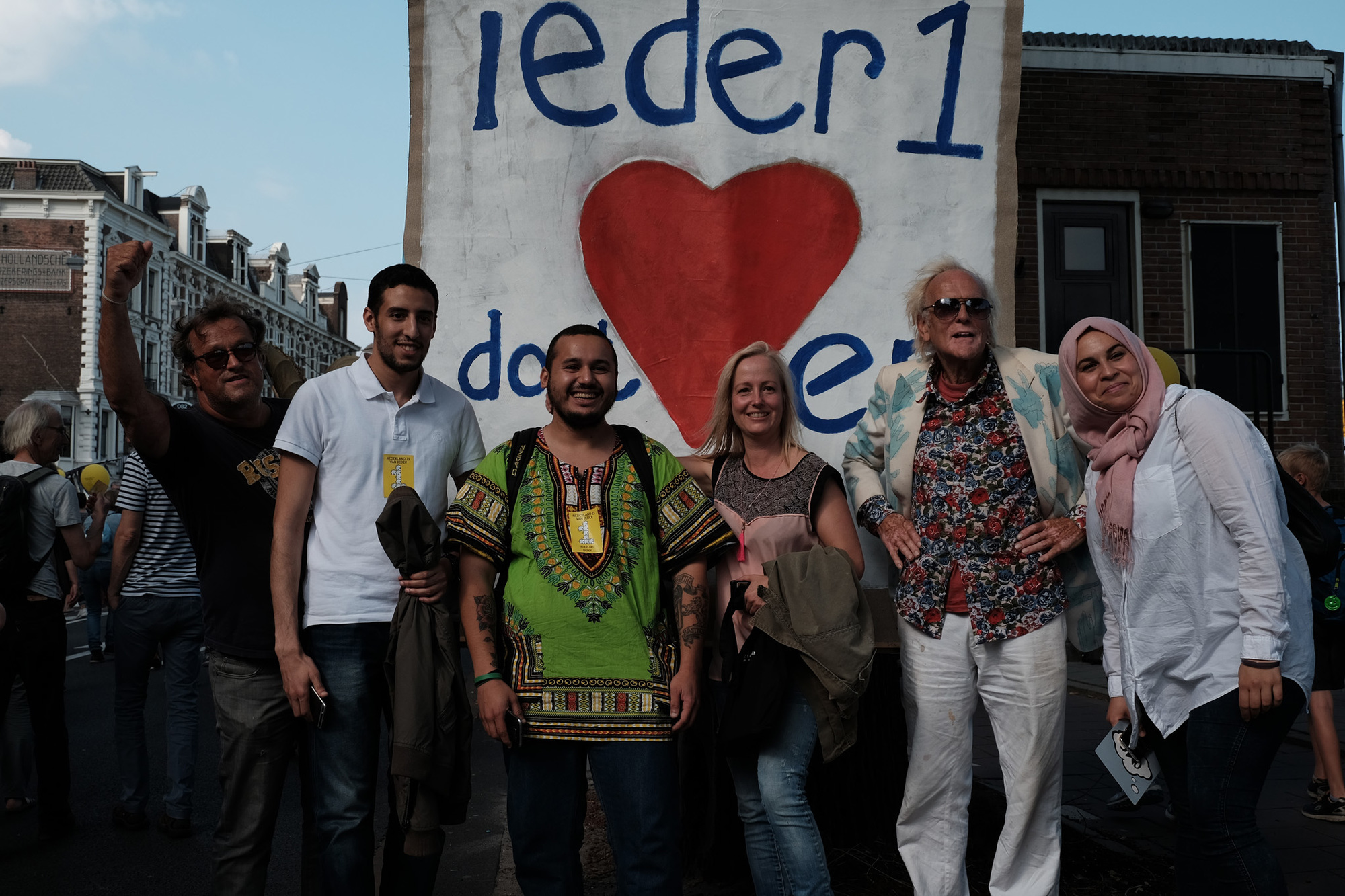 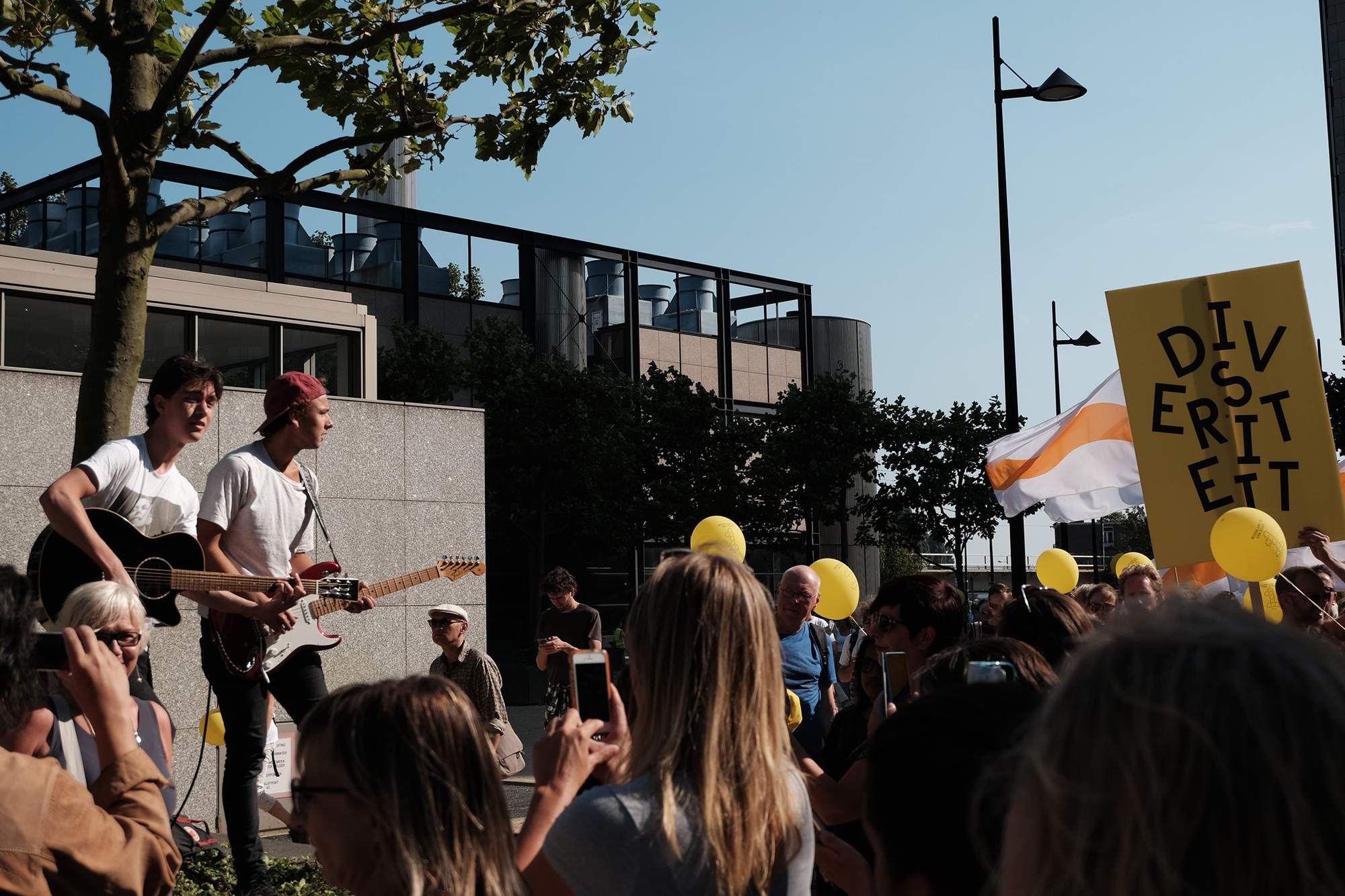 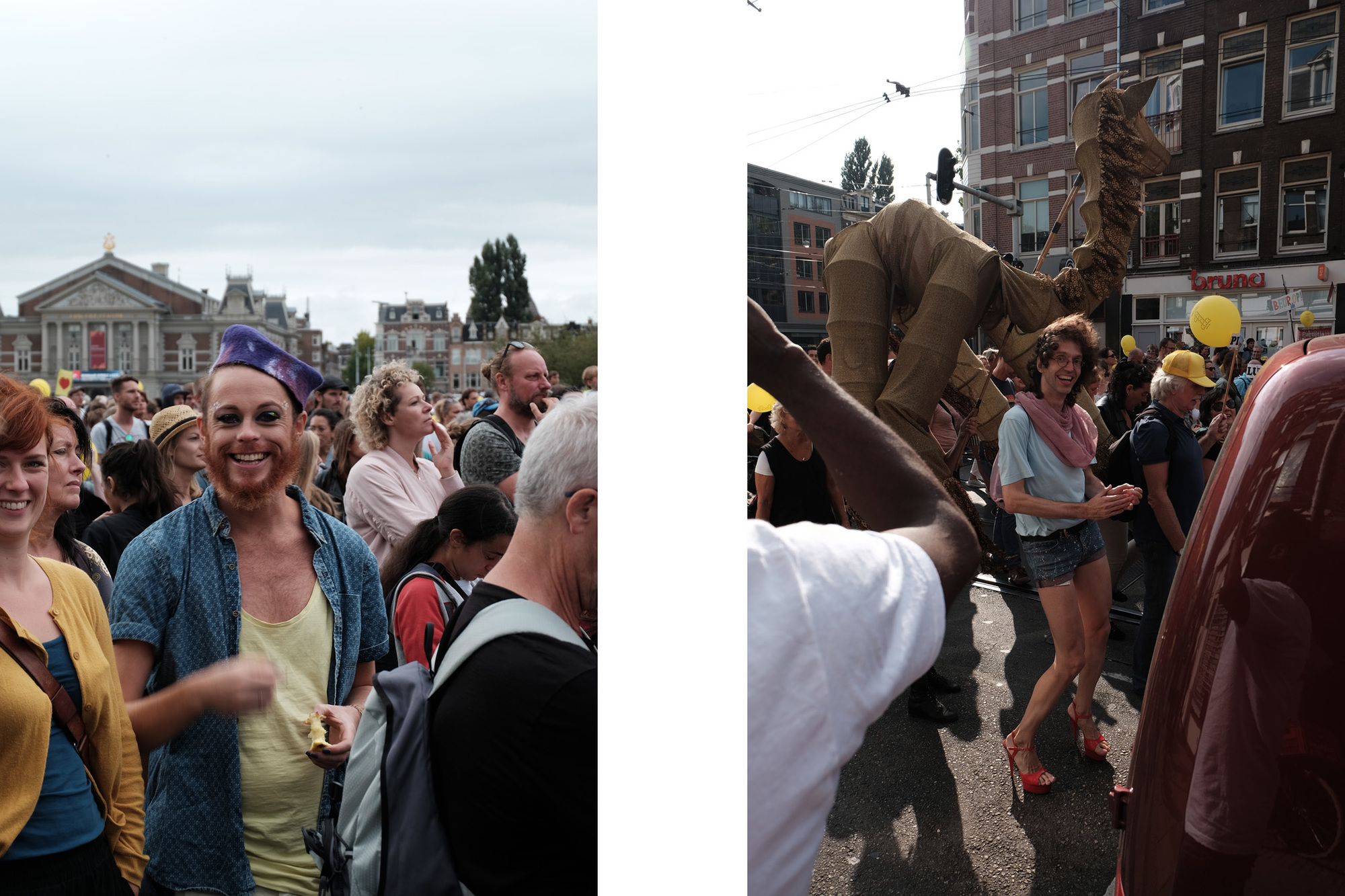 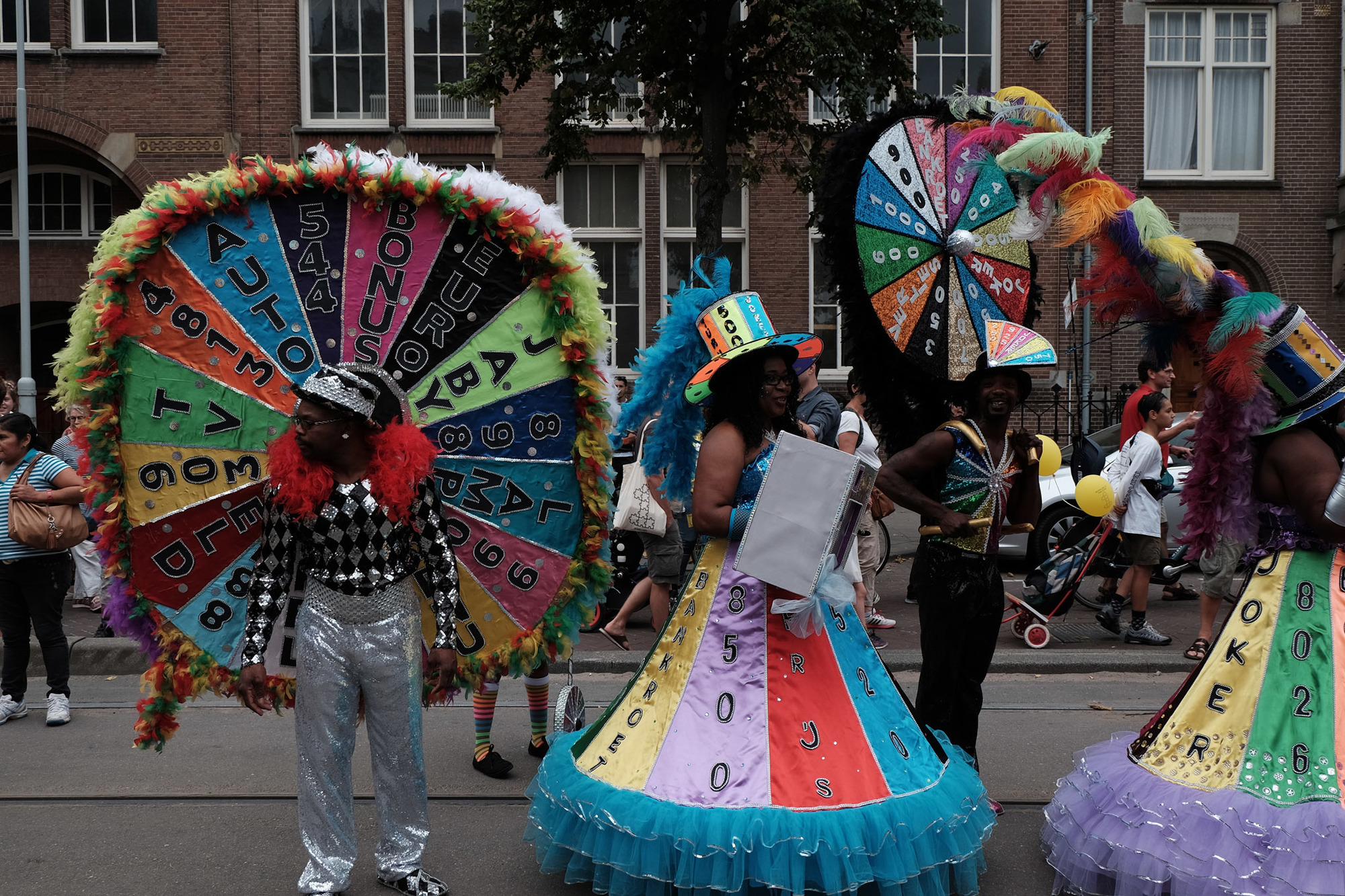 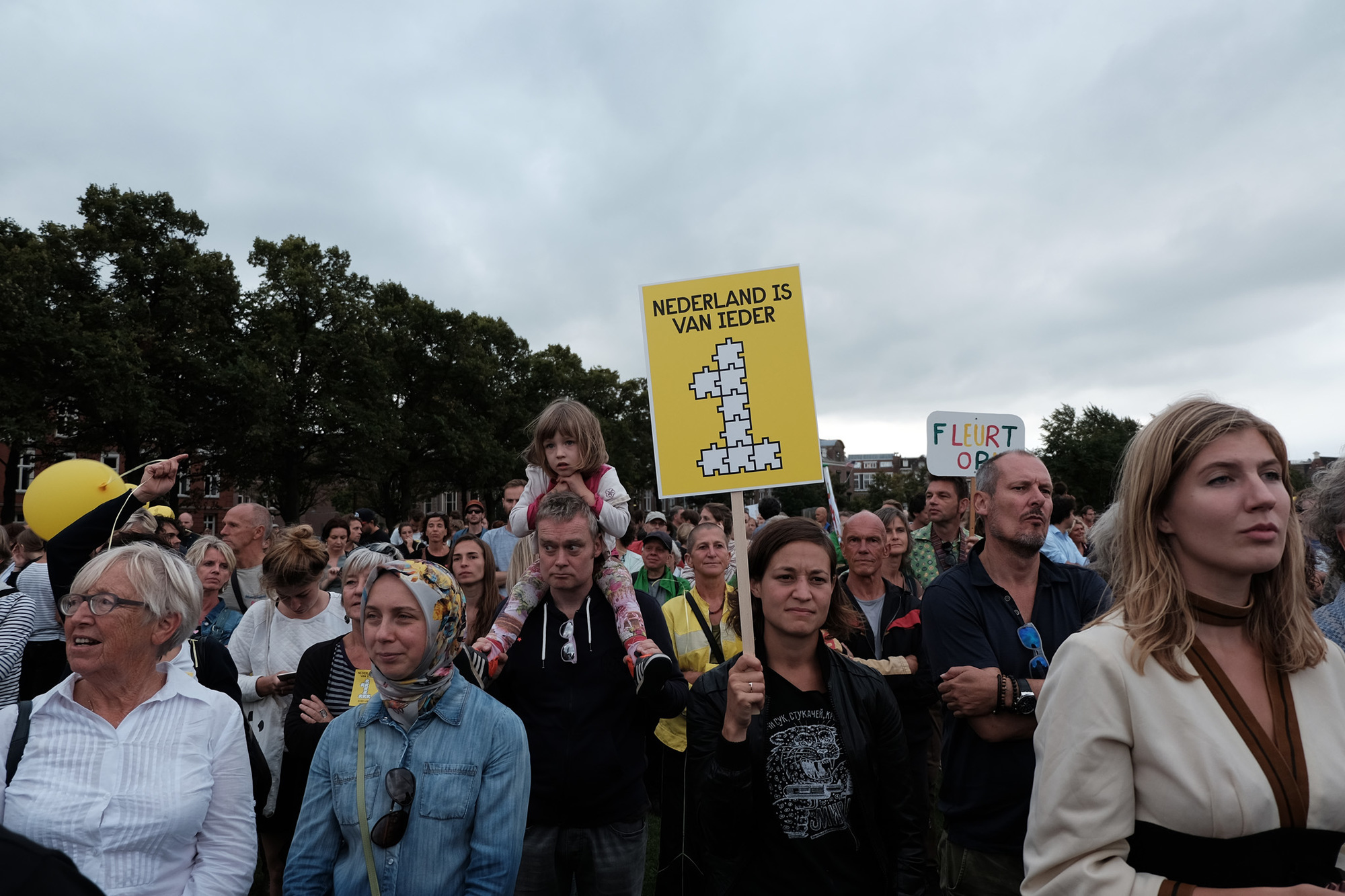