It's the longest day of the year and the sun reaches its highest position in the sky. Midsummer night is the lightest of the year and was long considered a magical night.

This Celtic pagan ritual festival has been celebrated throughout many European countries for centuries. The Swedish are partying as if their lives depend on it, however the Dutch don't particularly celebrate Midsummer on a large scale. 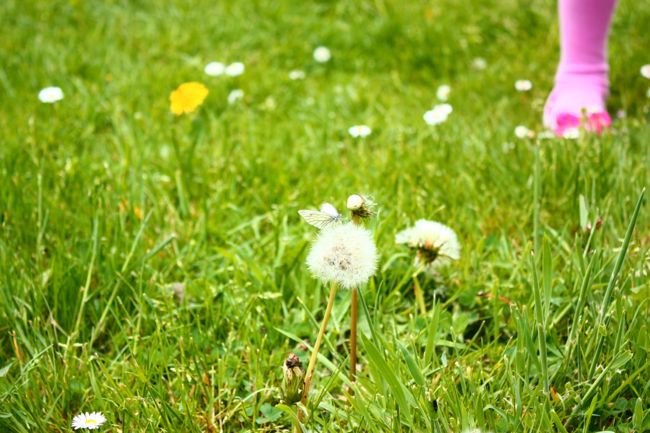 
Creative director Dylan Ingham from MAKE Amsterdam allowed me and my colleague to add some adventure and spontaneity into the lives of 10 women in Amsterdam. We took to the streets and handpicked creative looking women to be the stars of our Midsummer Adventure project. We snook upon them and handed over an envelope containing €50,- and a note of encouragement to spend the cash gift in an interesting way. 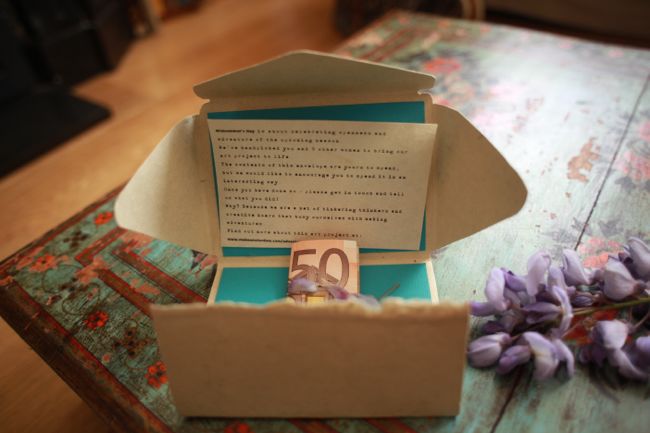 We took to the streets and handpicked creative looking women to be the stars of our Midsummer Adventure project.


Here are some of the stories that came back to us:


Maaike is one of the founders of 'Mama Louise' an organization that helps build creative communities and entrepreneurs to settle in North-Amsterdam. She decided to surprise her hard working colleagues with a boat ride, a waterpistol fight and some nice wine and food. 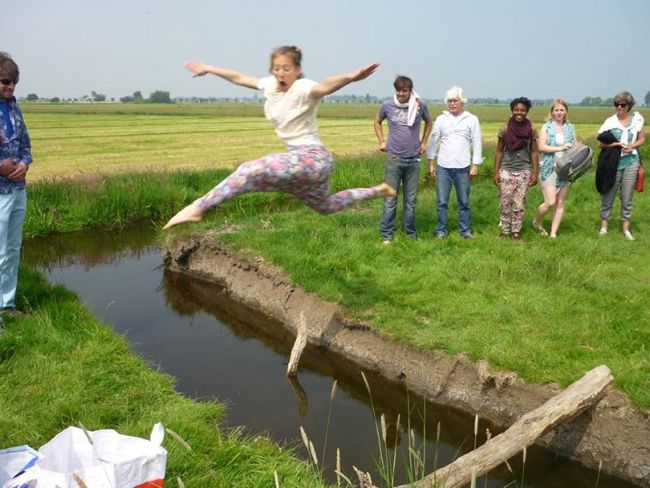 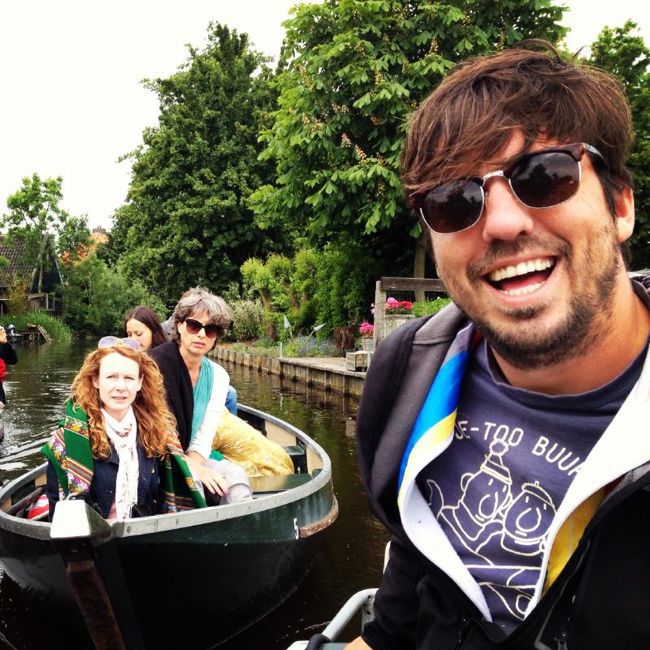 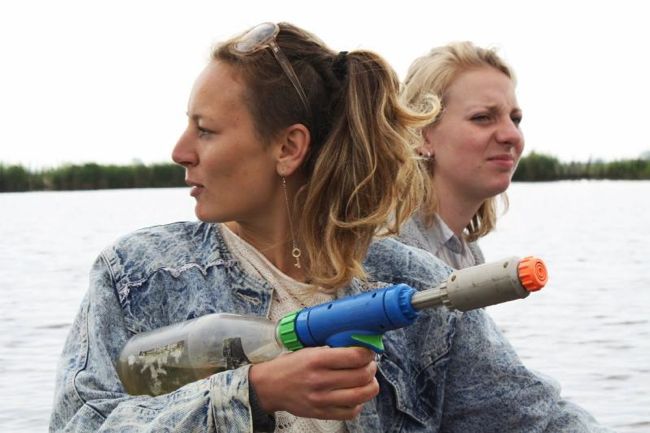 Lemonade in the Vondelpark


Lindsey a really cool young girl we caught practicing skateboarding in the Vondelpark, decided to pass the gift forward and squeezed dozens of lemons to hand out 350 cups of lemonade to people in the Vondelpark. 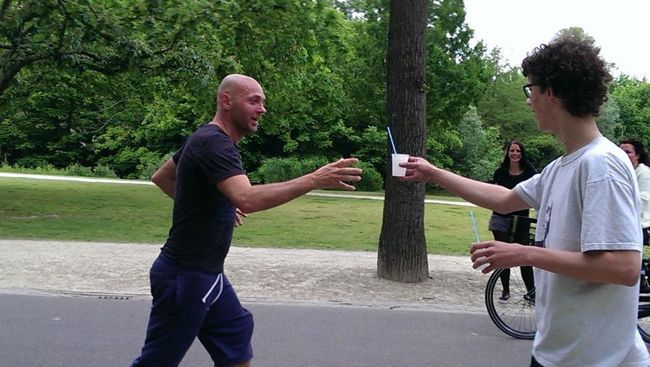 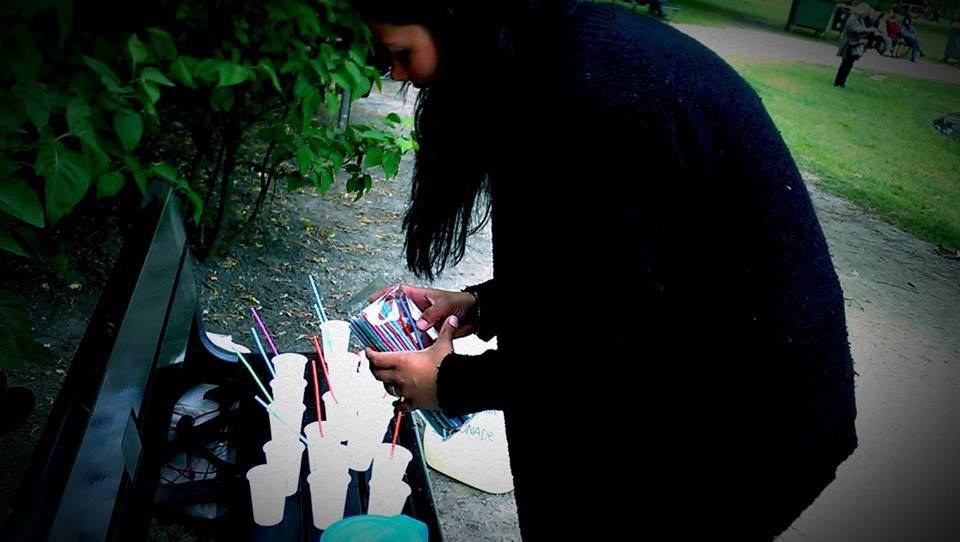 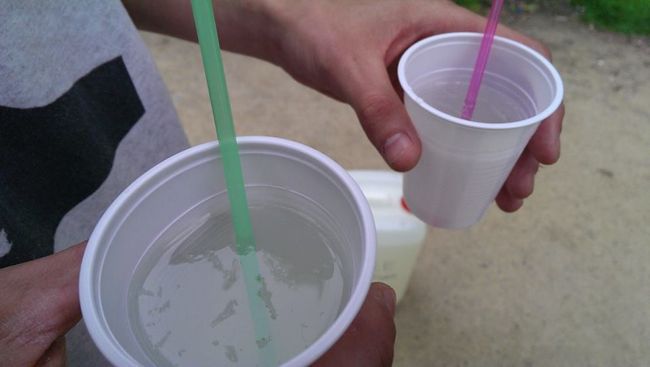 Buying a bike in Amsterdam


Judit, a gorgeous Spanish model who was shopping in the 9 streets, is just new in town. She decided to do as Amsterdam locals do and she bought herself a second hand bicycle. Pink! Stylish as she is. 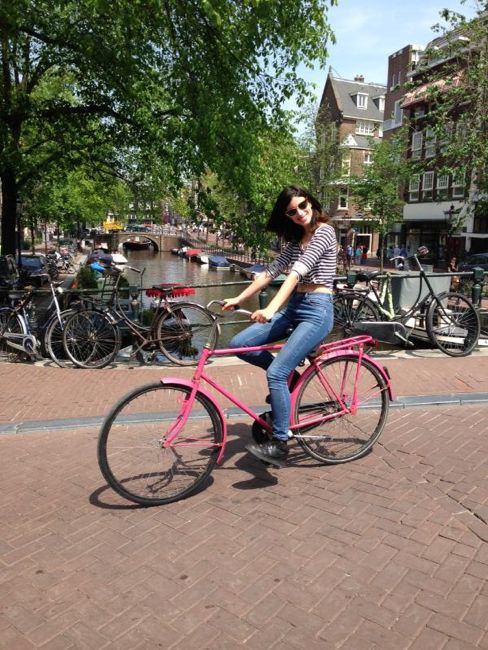 The other stories that came back to us were touching, inspiring and just plain fun! Have a look at the film to get the full scoop of the story and how we got about these women

Have a great Midsummer's Day and celebrate the fruitfulness of this season.