Not one, but three cities all at once. Captain Adrian reached out to us and welcomes us with an introduction to this special Metropole region in Poland. Inspiring!

We're glad to enjoy the company of fellow city enthusiasts from around the world. We suspect you may be asking yourself: "What exactly is this Tricity I'm hearing about?” So before we set onto the journey of discovering who's a part of it and how it all works, let's preface this welcome letter with some essentials. 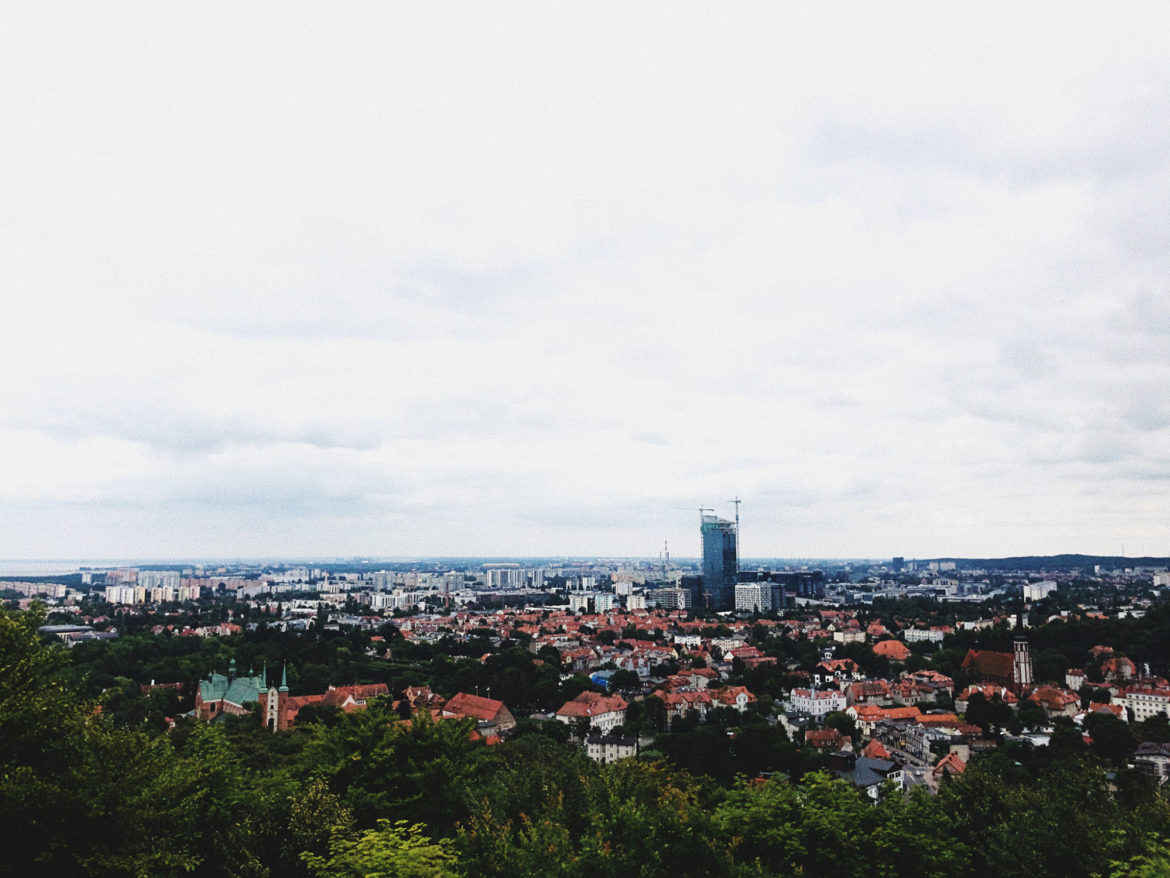 There's Gdansk, there's Gdynia, there's Sopot. Those three places, one next to the other, make up our Tricity or as 750 thousand people call it, home. A linear urban area in the North of Poland, along the coast of the Baltic Sea. Our three cities couldn't be more different.

Each exudes its own unique vibe and each city has its own local government with different, sometimes conflicting goals in mind. Depending on how much you care about football, more or less playful banter exists. Especially between the citizens of Gdynia and Gdansk (imagine Rotterdam/ Amsterdam or NYC/ Boston, but right next to eachother).

Tricity is not even a very old concept. Officially it has been in use for only 10 years. Actually, if you meet people from these parts, they'll rarely even say: "I'm from Tricity". On paper it shouldn't work. But it does. Somehow it all connects. The differences merge into one coherent organism. How? To understand the present, let's explore some of the past.

Gdansk (also known as Danzig), the biggest and the oldest of the three, has its streets soaked with thousand years of history. It was the best of times, it was the worst of times. On an afternoon stroll you might walk down a Napoleonic fortification, go past a beautiful renaissance townhouse, a relic of the city's wealthy merchant past.

Then, when you turn the corner you'll see ruins of a destroyed Prussian building, a reminder that the WWII had started here and the city has been partially reconstructed afterwards. The historical buildings are noticeably different from a typical old Polish architecture of Krakow or Warsaw.

As a large port, Gdansk has always been a place where various cultures met. Polish, German and Dutch traders built the walls together and then lived between them side by side in truly cosmopolitan fashion. 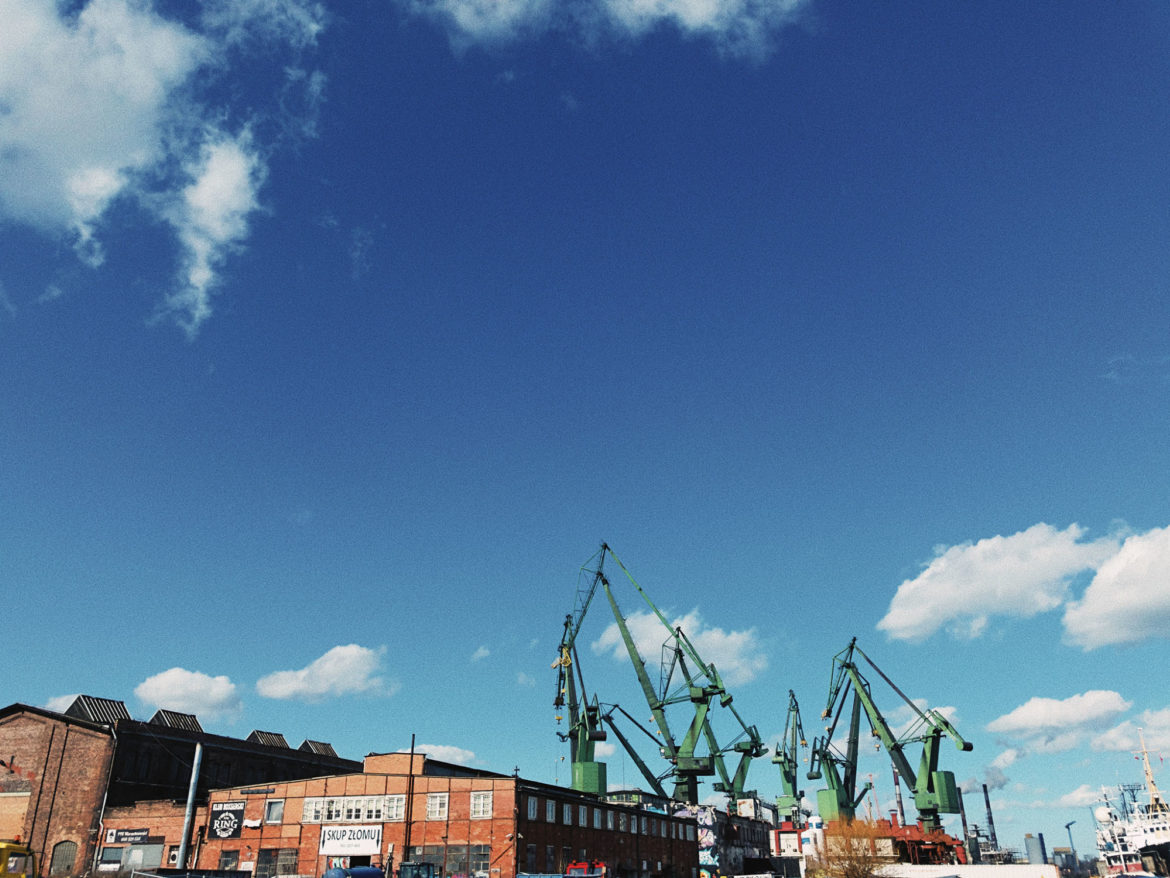 In the 70s and 80s, Tricity was the place where the Iron Curtain was a bit thinner, letting through some of the culture from the West, a taste of the music, literature and film.

Series of protests in Gdansk shipyard sparked a nationwide movement against the regime and eventually led to its downfall. There are many people longingly looking back at times of "Free City of Danzig", covering cars with stickers and jokingly bringing up secession from Poland. But the most pervasive spirit in the air is the one originating from the shipyard workers. The soul of Gdansk still consists of 'solidarity and freedom'. 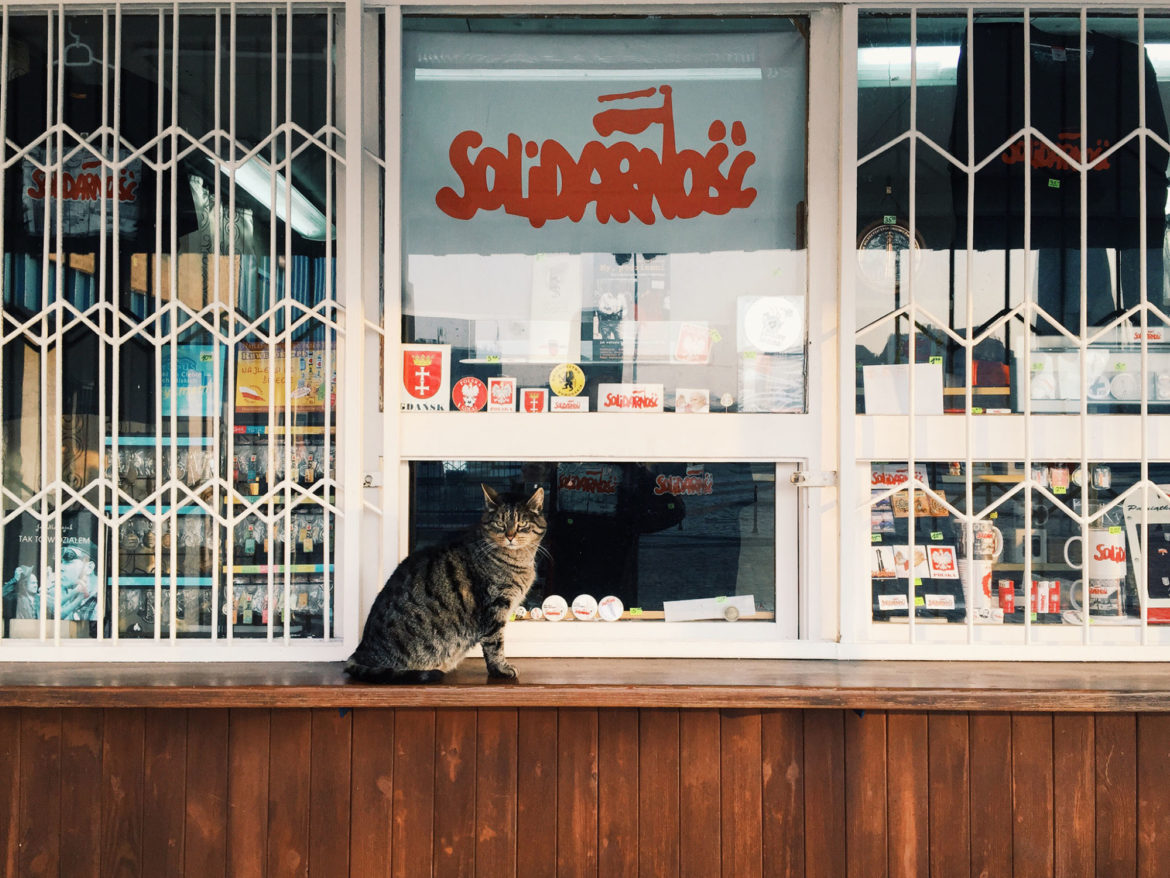 On the surface, Gdynia seems similar to its bigger neighbor. There are some beaches, a port, a shipyard... even the name starts with the confusing "Gd" sound.

The biggest difference lies in Gdynia's age. Young might be an understatement when it comes to a place of this size, Gdynia is only 91 years old.

And it fits, because it is a city of young people. When Gdansk had one of its stints as a free city and the port wasn't freely available to Poland, the government decided to create a new one. It was built from scratch in five years, starting in 1921 and it fully embraced the architectural style of the times - modernism.

Whereas Gdansk is a mixture of various influences from multiple periods, Gdynia started out as uniform as possible. In no time it became a place where people went to find a better existence, start a business, search for money, love or happiness. A modern life in a modern city. You just packed your bags, bought a one-way ticket and headed up North. 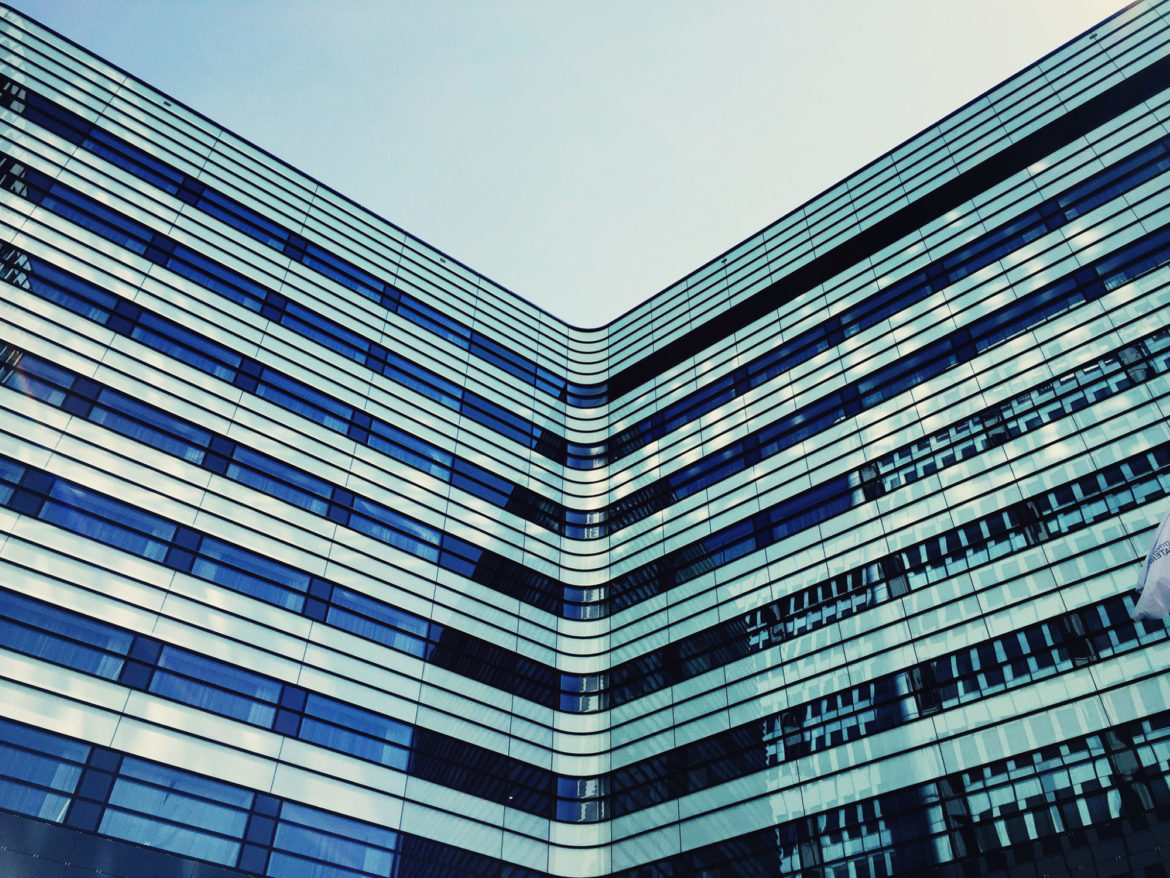 Nowadays, according to the statistics it's the home to the happiest people in the country. As its creators said Gdynia is "A City Made of Sea and Dreams".

It has a certain aura of ambition and there's an all-around acknowledgement that nothing is impossible. Most inhabitants have grown up on stories of their parents and grandparents, coming to the seaside and literally making a city out of a fishing village. The attitude of creation is still tangible and it makes people care about Gdynia deeply. 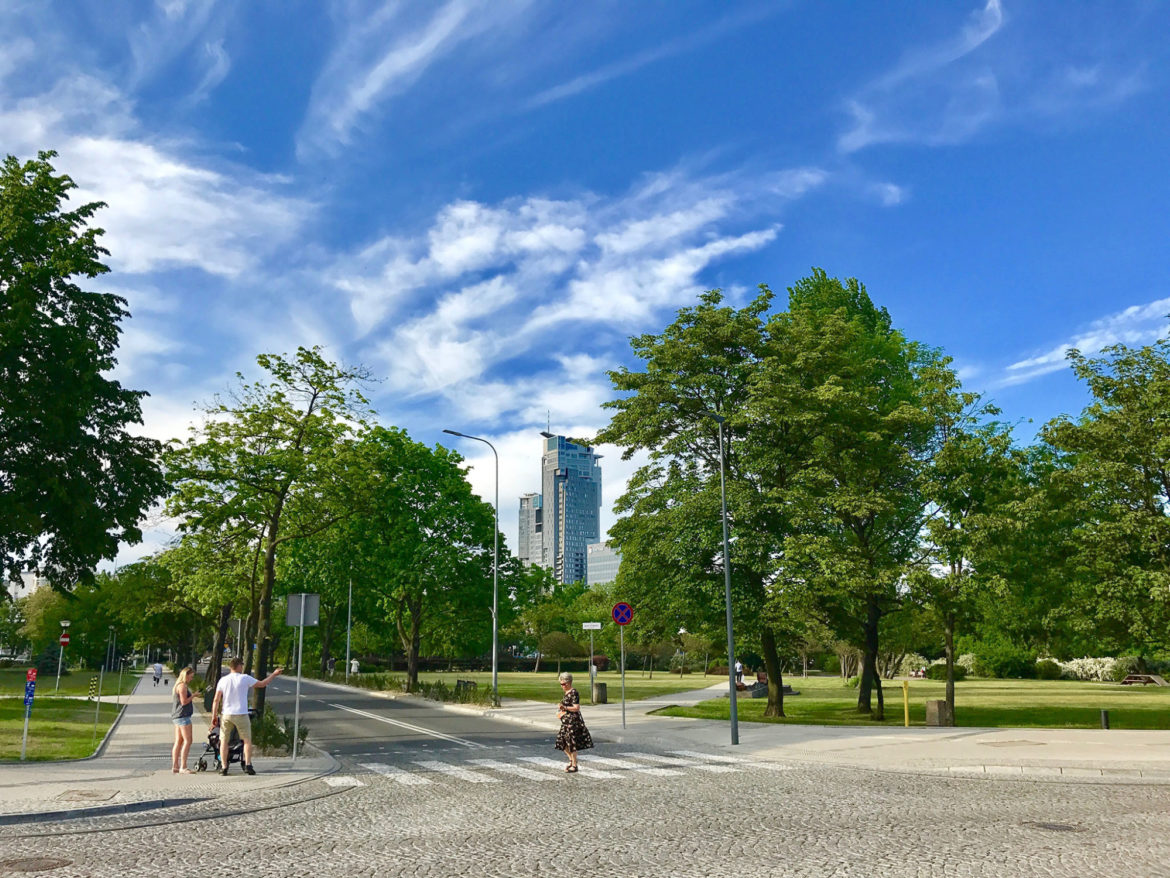 Sopot, squeezed right in between Gdansk and Gdynia, is inhabited by less than 40 thousand people. The rest of the country knows it as a popular holiday destination and has nicknamed it as, maybe a bit ironically, "the Monte Carlo of the North". Nevertheless, starting in June, all the fancy hotels are swarmed with tourists. Well, while the summer always ends and the crowds travel back home, we stay around. 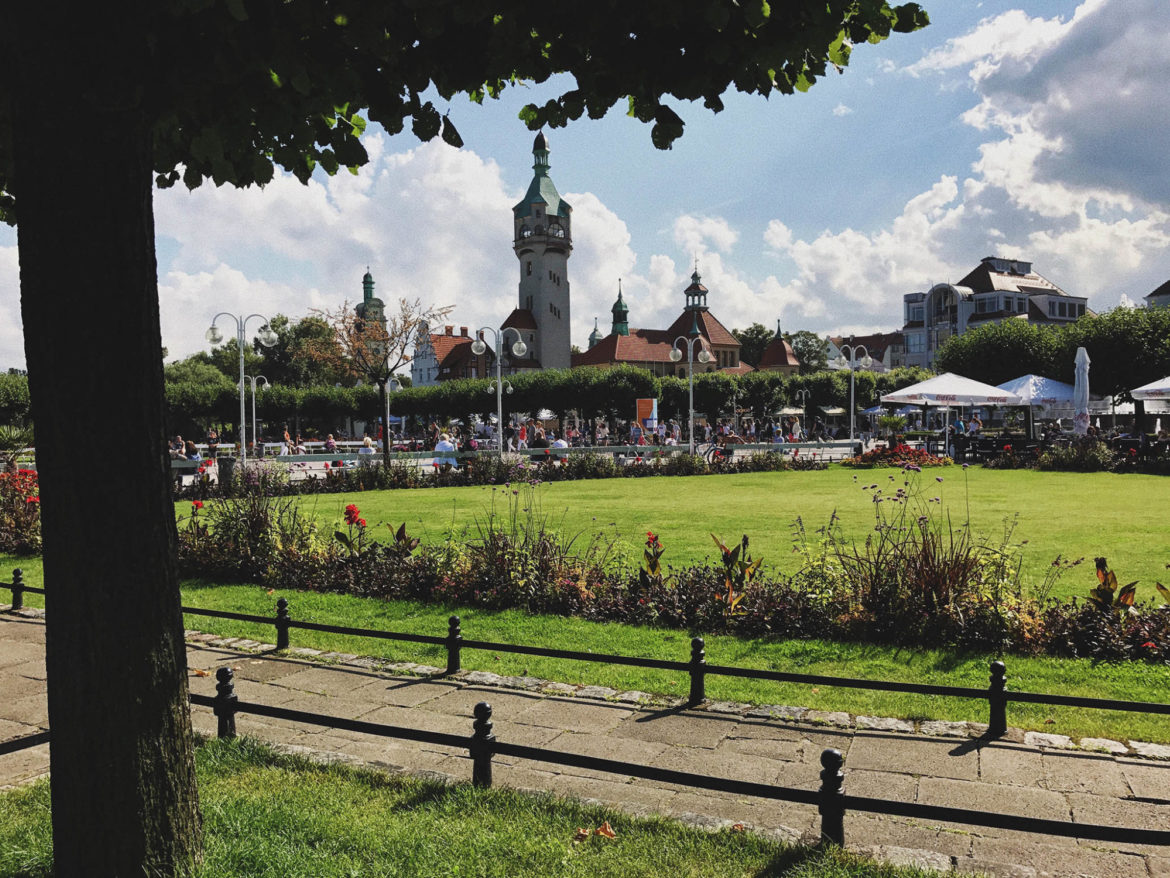 When the sun is still out, Sopot is where we relax. It becomes a tiny, charming seaside town. There's a sandy beach for a hike with your dog, a cosy cafe for a romantic date and a long wooden pier for melancholic autumn contemplations on life.

If Gdynia is a young kid, roaming around, looking for things to do, then Sopot is a mature, almost senior and widely respected citizen... until it gets dark. When the dusk falls Sopot shows a different, more lively side. It turns into a restless place, one where we go with our friends to enjoy life.

A vibrant town rumbling with noise, constantly shifting, anxious to have fun. Bars, concerts, casinos and clubs pull in people from all over Tricity. For us it's a two-faced town. Reflective and intense. Silent and loud. Withdrawn but also wild.

"Live in Gdynia, work in Gdansk, party in Sopot."

Embrace all of it

A popular saying ,"live in Gdynia, work in Gdansk, party in Sopot" is true in a way, but it doesn't tell the whole story. 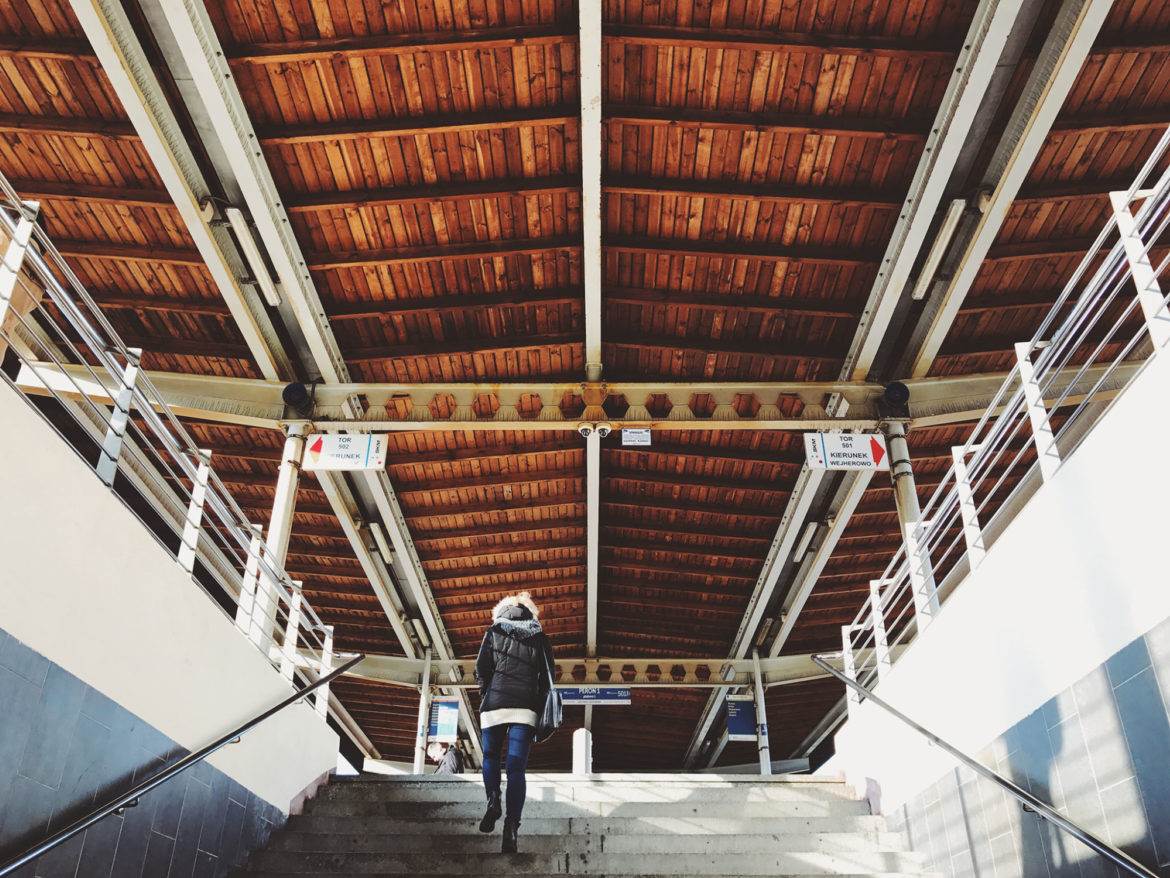 There's a train that runs parallel to the coastline, all the way from one end of Tricity to the other. You catch it, sprinting to the platform as always, barely making it before the door closes. You're lucky enough to sit down. Opposite there's another random commuter, a student from Sopot coming back from classes in Gdansk, a girl from Gdansk going to work in Gdynia or a guy from Gdynia travelling to a meeting in Sopot.

You're mostly just gazing out of a window, trying not to face them directly but for one moment you make eye contact and hold it a bit too long. Now this person may not admit it out loud if you ask, but you both know that you belong to the same place.

You both embrace what it has to offer, each city with its own distinct charm. That's what's it all about. Tricity works because the citizens make it work and we're looking forward to sharing their stories with you.