The exhibition titled ‘Graffiti. New York meets the Dam’ is in collaboration with the Museum of the City of New York. It is the first time ever that an exhibition is dedicated to graffiti in New York and Amsterdam, its connection, its stories and its heroes. 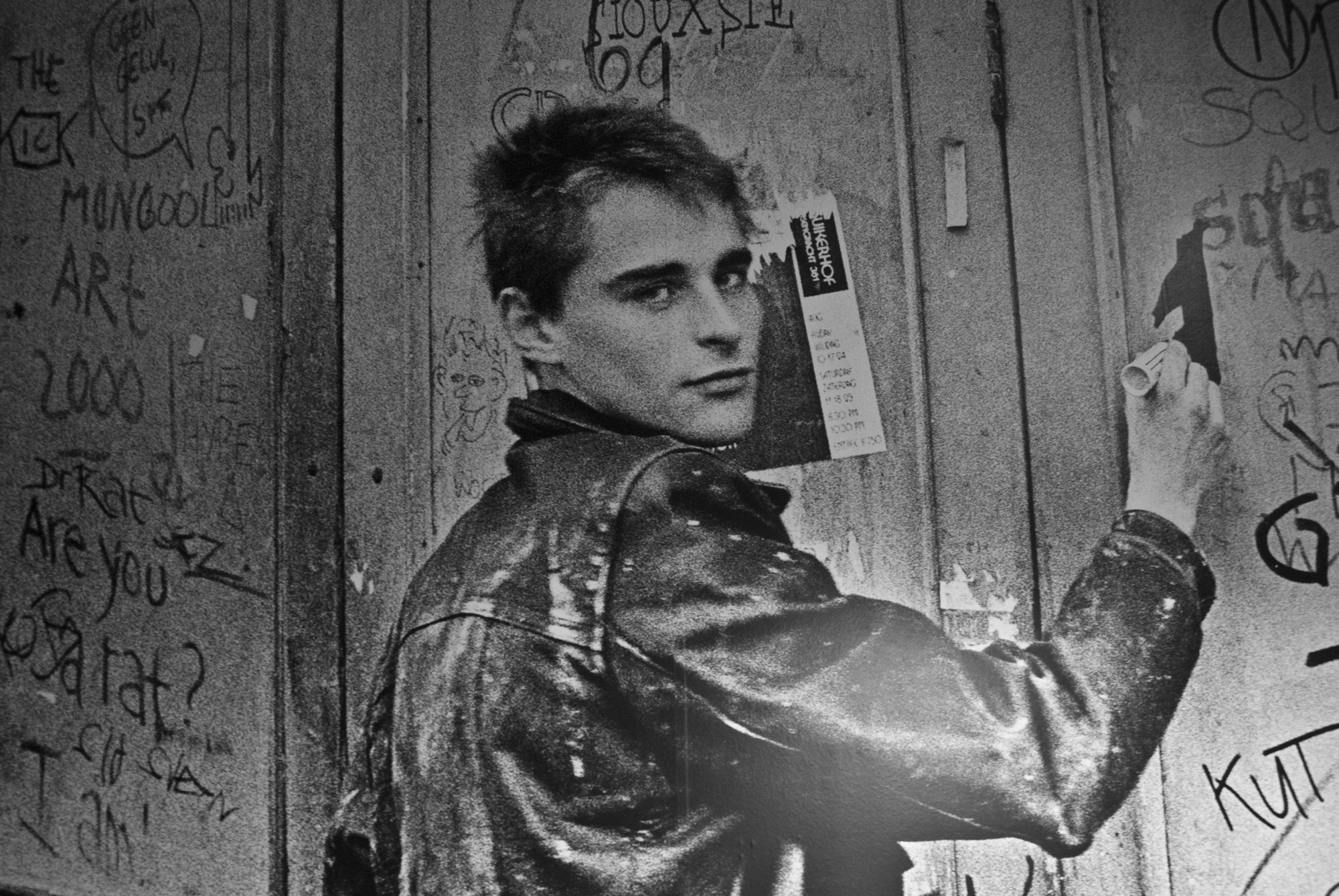 The situation 45 years ago

It is around 1970 when graffiti has its origin on the streets of Philadelphia and New York. At that time youngsters wrote their self chosen graffiti name on walls, bridges and metros. Around 1975 the municipality of Amsterdam is working on an urban renewal, a new metro system and a car/pedestrian tunnel at Waterlooplein.

That is when graffiti writers in Amsterdam, who are from the punk movement, are going crazy on walls in Amsterdam. They choose graffiti names such as Dr Rat, De Zoot and Vendex. Most of them also have their own cartoon character. They are one of the graffiti pioneers of Amsterdam, and still well respected by many graffiti artists. 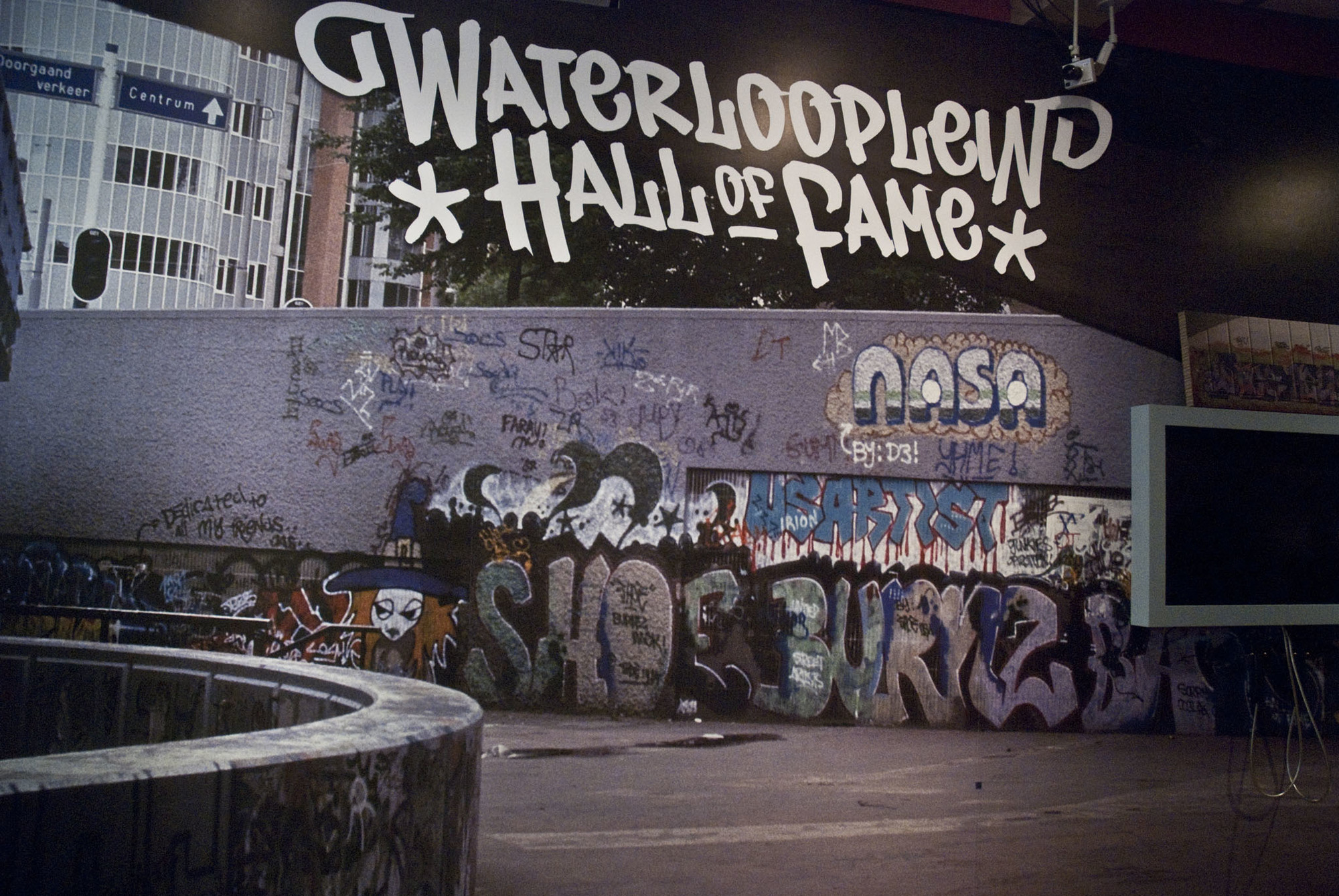 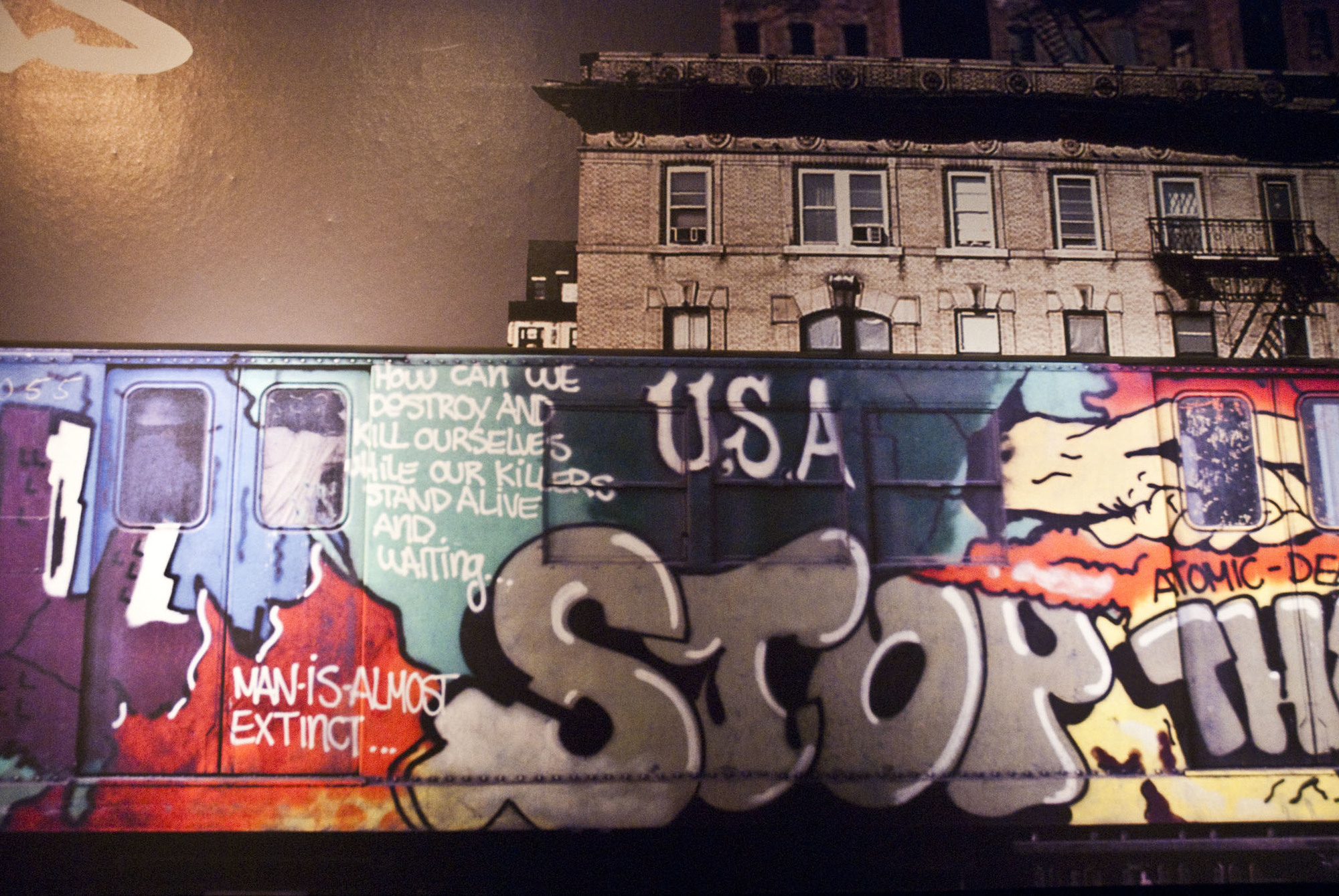 A city to city influence

The exhibition ‘Graffiti. New York meets the Dam’ tells the story of how graffiti in New York in the 80s had its heyday. It also tells a story about how the Amsterdam based graffiti writers were influenced by what was happening in New York.

For example: in Amsterdam it was about just tagging your name on walls in one color. Whilst in New York the artists were experimenting with different colors, huge throw-up pieces and wildstyles. This had a huge influence on Amsterdam graffiti writers, who therefore also started experimenting with their graffiti art. 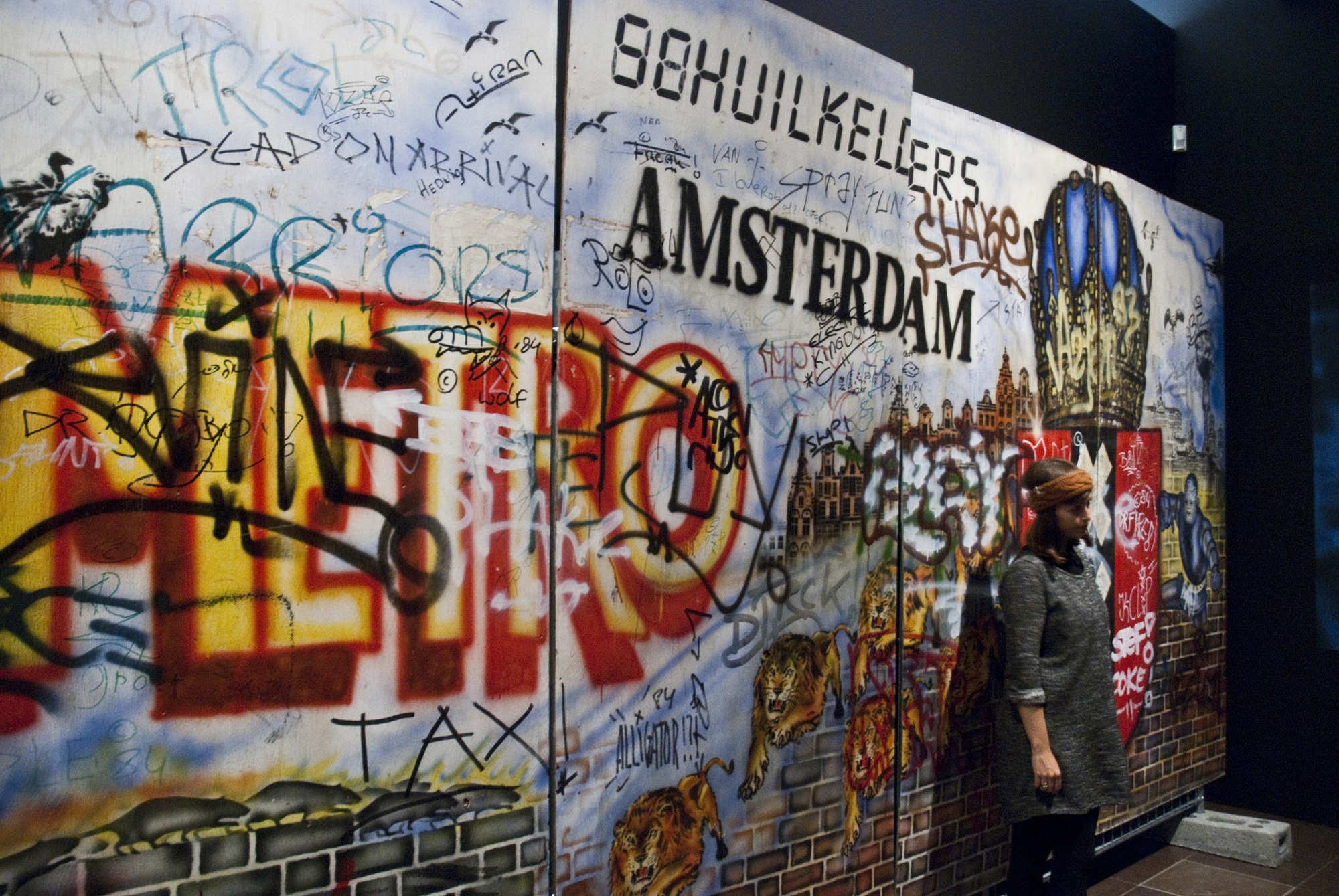 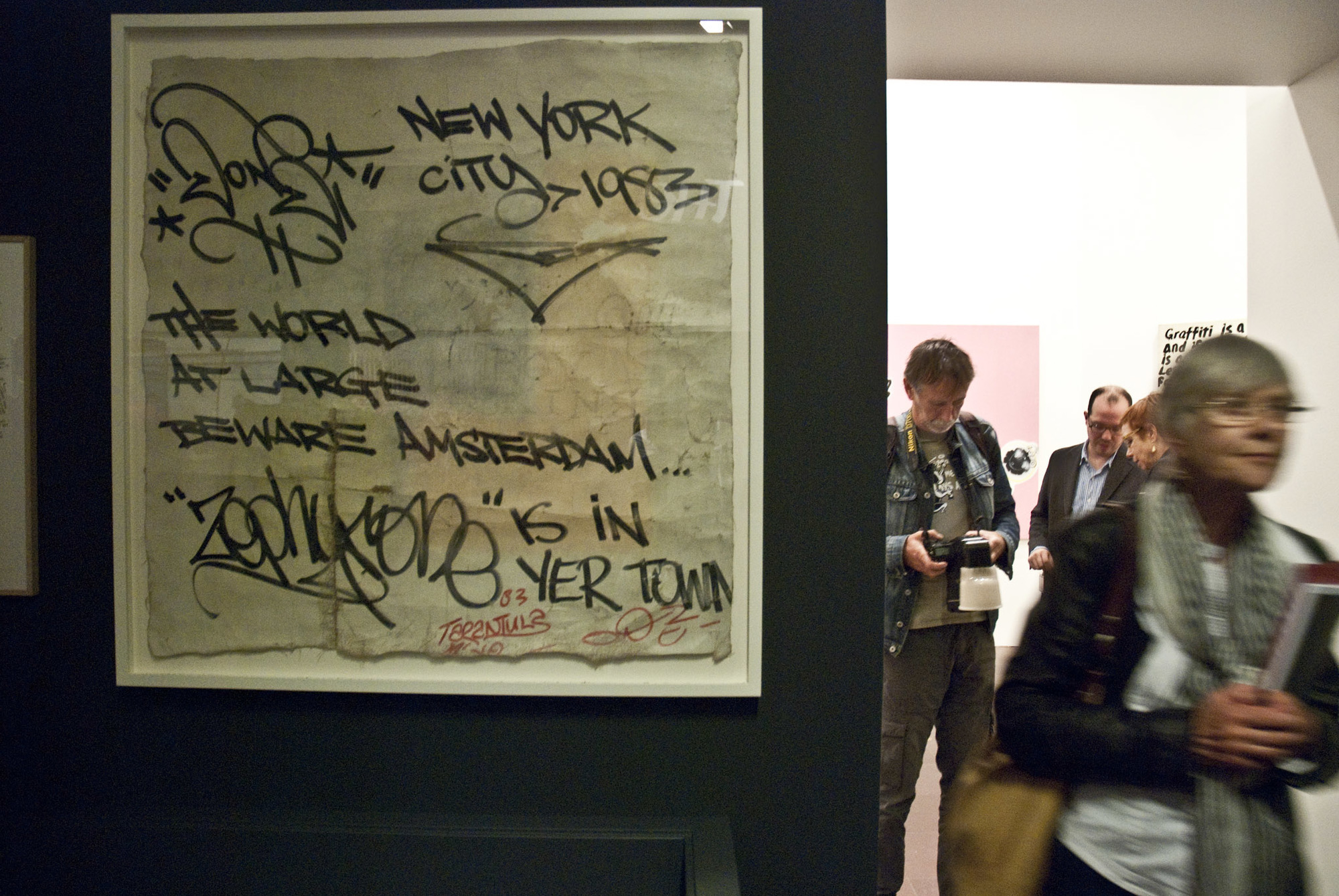 Artists such as Hugo Kaagman and Niels ‘Shoe’ Meulman were one of the firsts who created their own style. Kaagman started using stencils, and Meulman was experimenting with letter designs.

Both artists have become internationally known in the graffiti scene and approximately 35 years later they are still well respected for what they are doing.

Kaagman is most known for his use of the Delft blue color. Meulman got a worldwide acknowledgement with his calligraffiti style. Currently he is experimenting with ‘abstract vandalism’, a new style that he is developing. 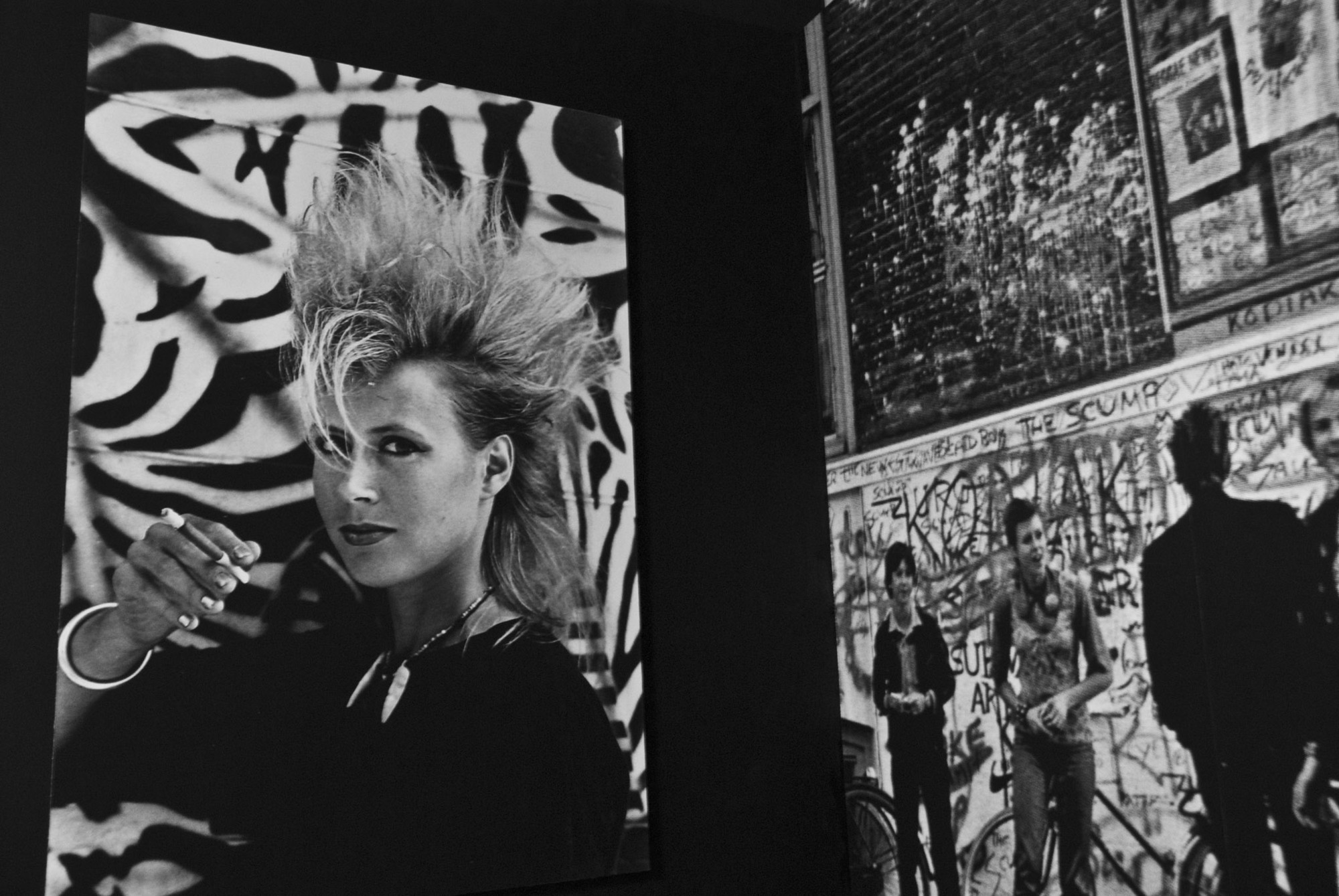 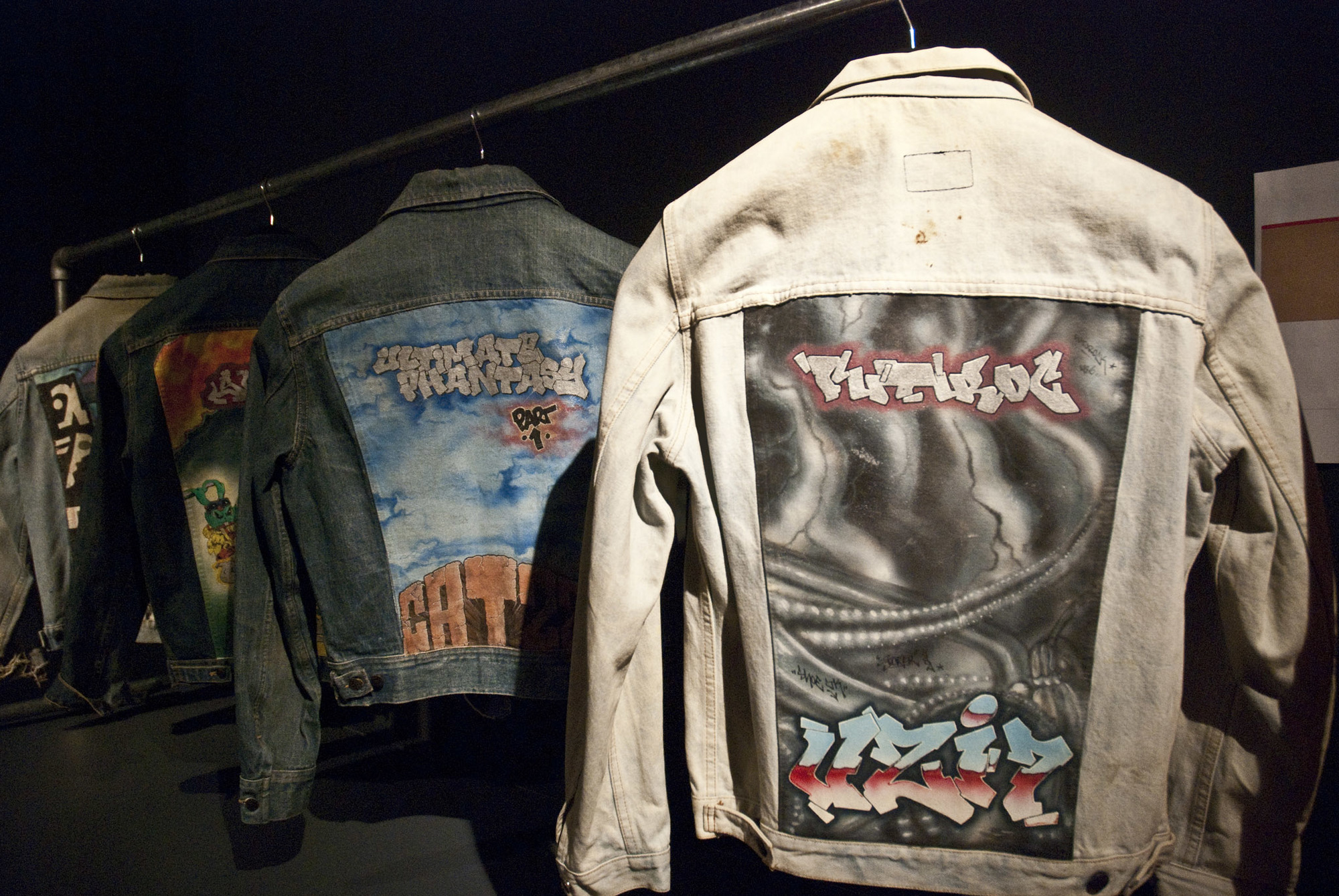 From idea to reality

The idea of the exhibition starts in New York, when the Museum of the City of New York organizes an exhibition in 2014 titled ‘City as Canvas – graffiti art from the Martin Wong collection’. Martin Wong had embraced this new art movement from the beginning, way before it was socially accepted. It is in 1989 when Wong opens his gallery Museum of American Graffiti.

He is not only a collector of artworks, but also black books with sketches and personal notes. When he finds out that he has aids, he donates his collection to the Museum of the City of New York. A part of this unique collection is now on view in the Amsterdam Museum. 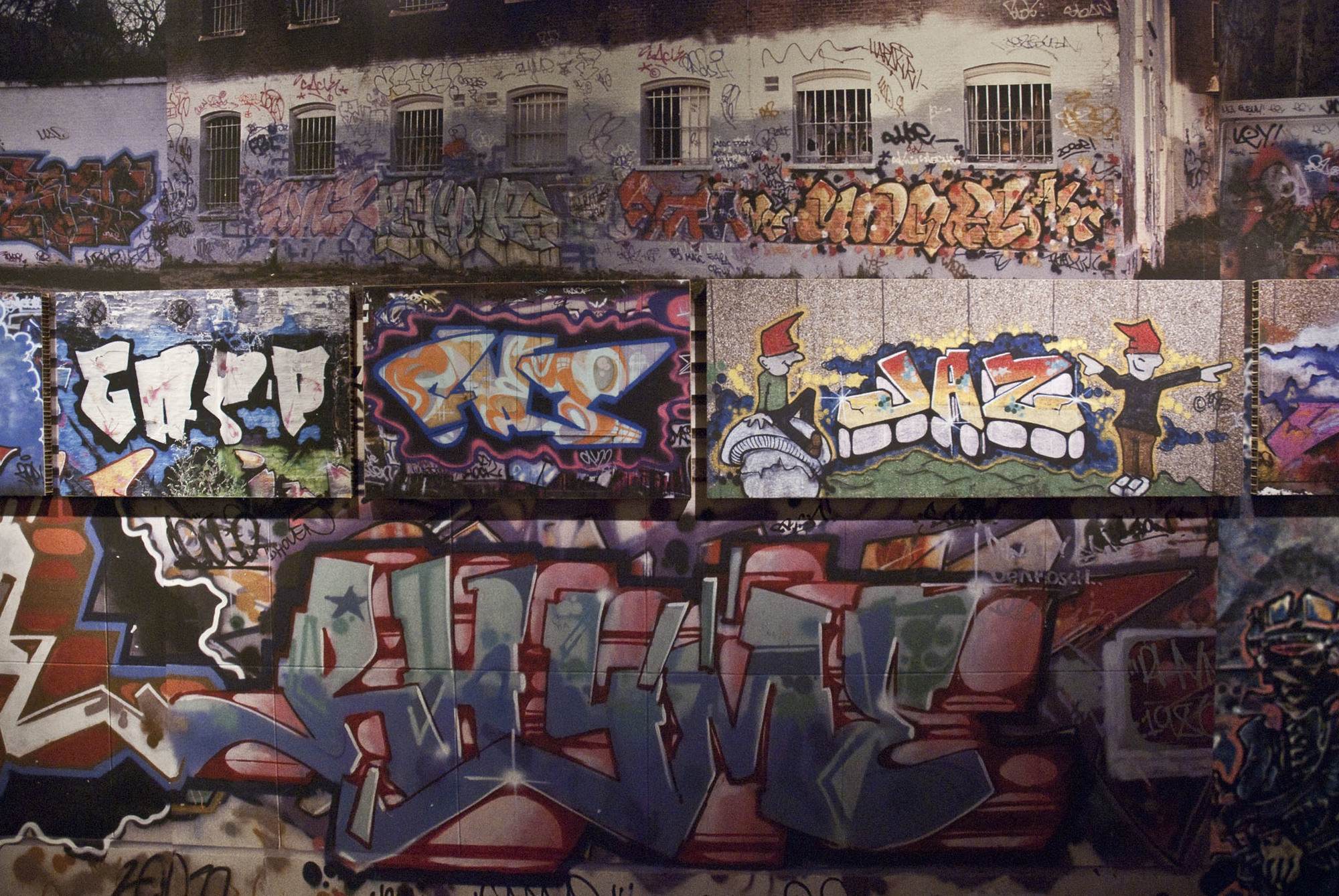 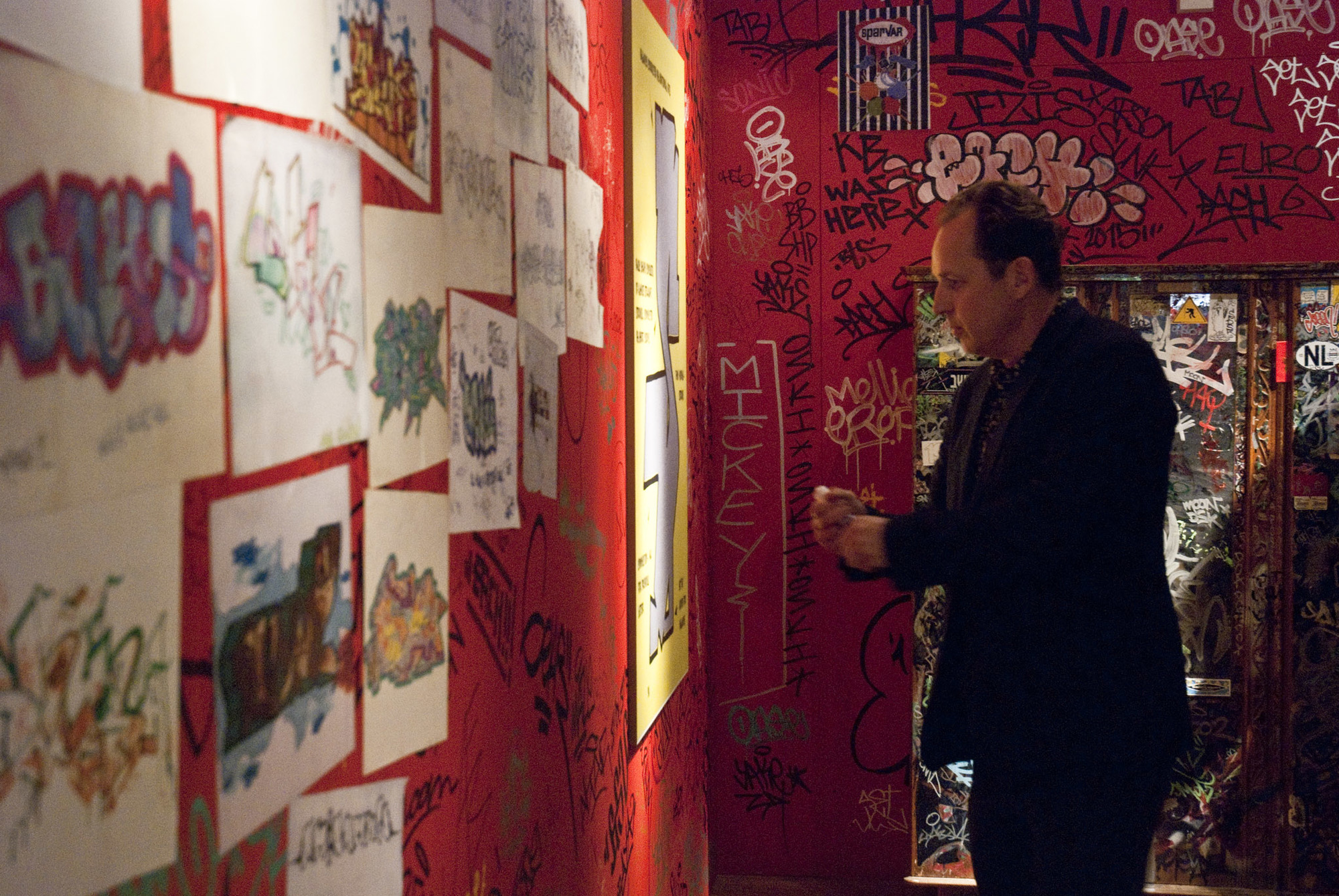 What you can expect

The exhibition has two floors and nine rooms and all rooms further explore graffiti as a cultural phenomenon. It tells stories about Amsterdam as a street art museum in 2015, the No Future and graffiti pioneers, the city as a canvas, graffiti in art galleries, New York meets the Dam, Kings and Toys, Hangouts and Hall of Fames and the Amsterdam Kings.

As a visitor you will be taken on a journey to outside on the streets, inside galleries and working spaces, and you will go underground in metro tunnels. 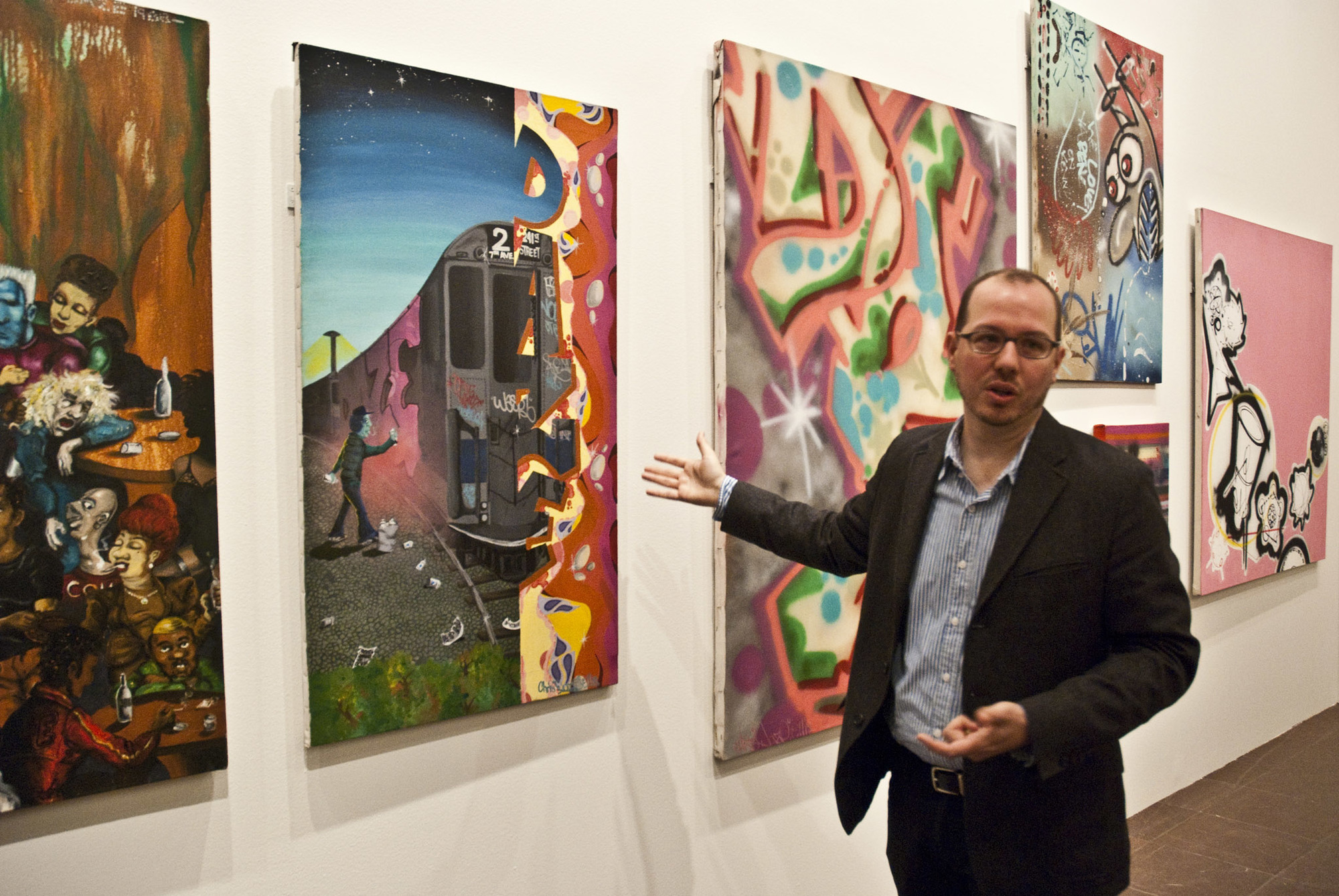 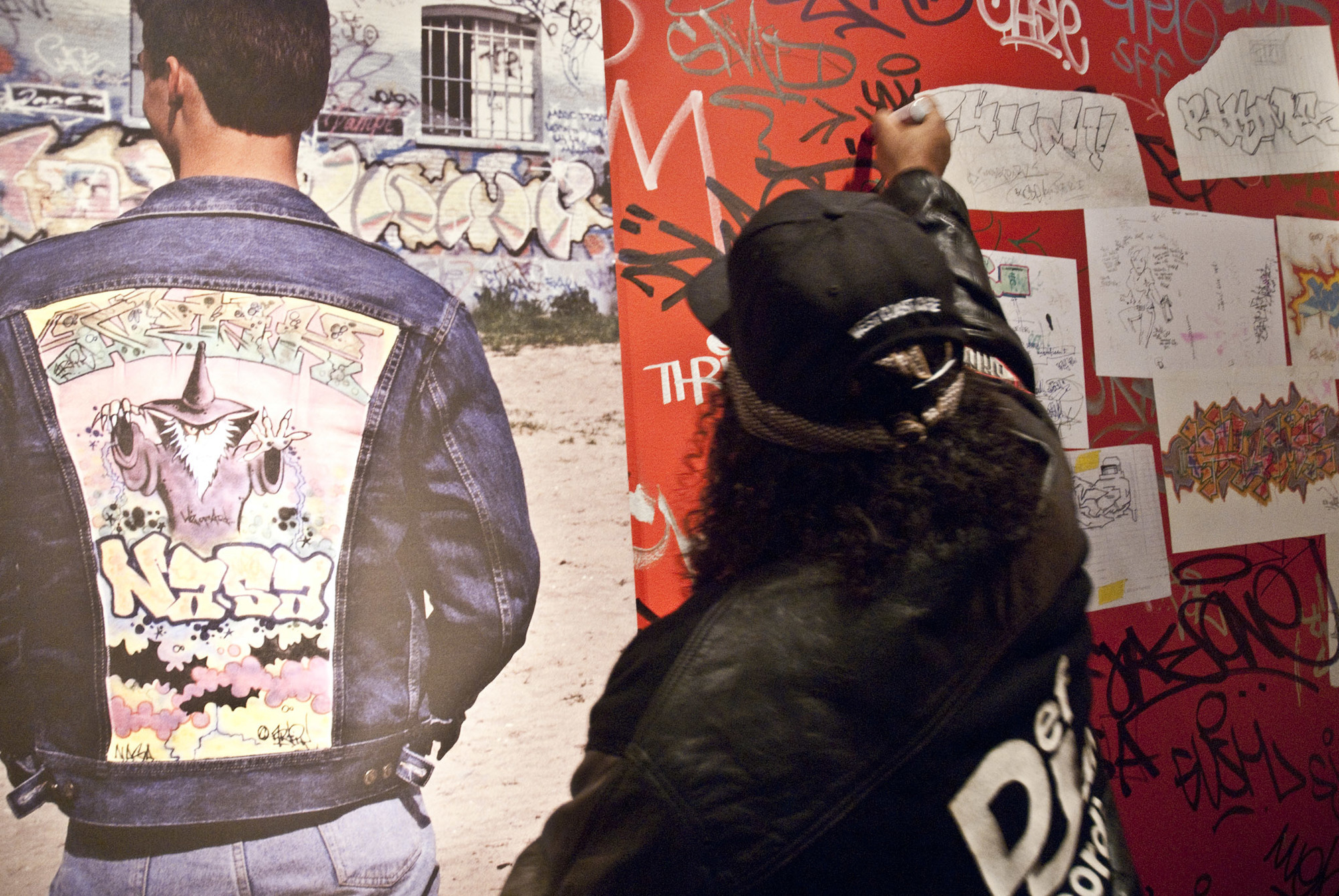 What is great about this exhibition is that it shows new work from Amsterdam graffiti artists such as Shoe, Delta and Cat22, and unique materials from New York artists Keith Haring, Lee Quinones and Lady Pink.

The black books with sketches are very impressive and also personal objects such as graffiti bombed jackets. I am amazed by the way this exhibition is set up. It really takes you on a history journey.

I definitely think that this exhibition is for everyone. If you are a graffiti writer yourself, you will find inspiration. If you were there in the 80s, you will feel very connected. If you don’t know a lot about graffiti, this is your chance to learn about it. 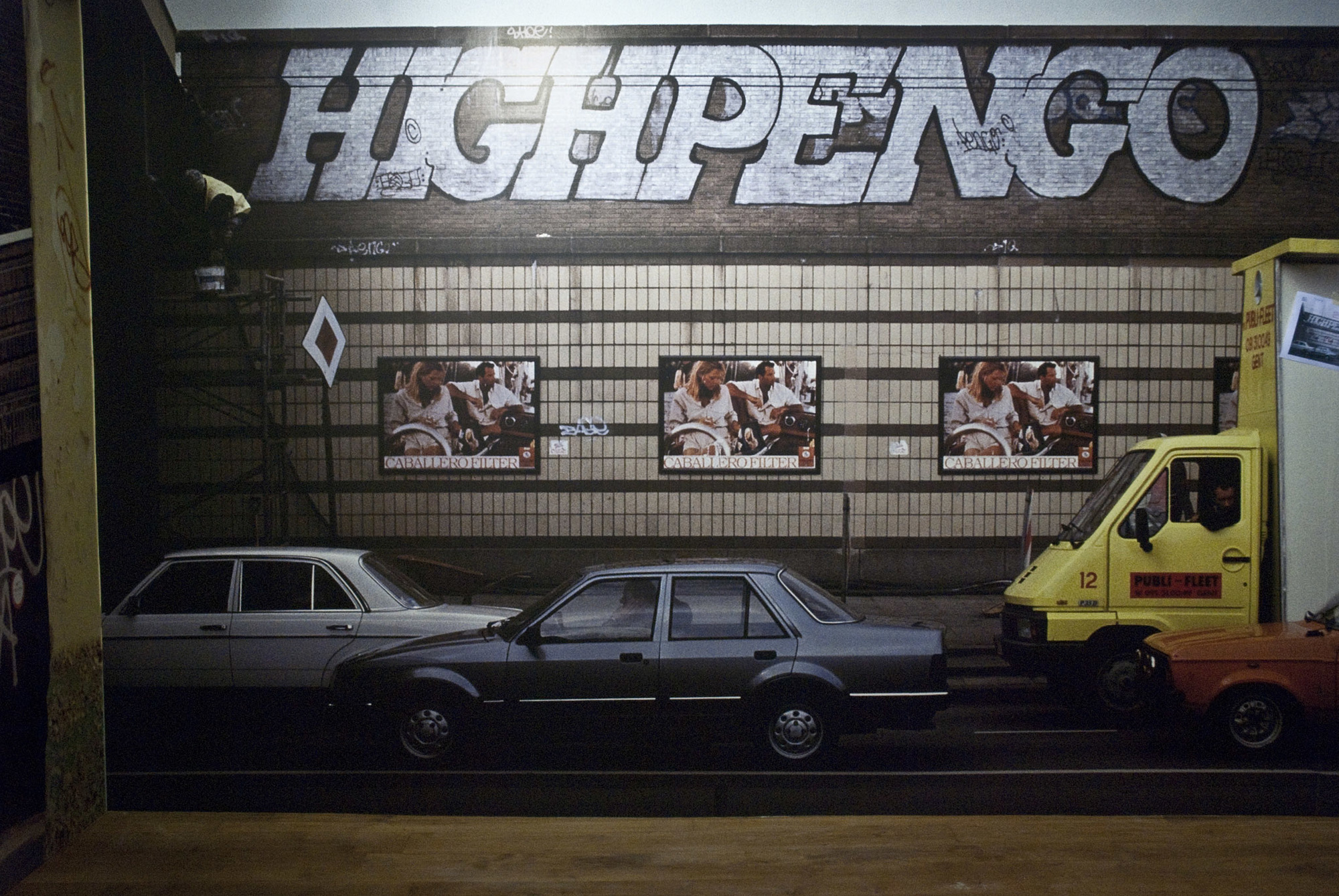 As part of the exhibition the Street Art Amsterdam Tour starts from outside the museum. This is your chance to learn about street art on the streets of Amsterdam. If you join the street art tour, you will get a 5 euro discount of your Amsterdam Museum entrance ticket. Sounds like a good deal.

This article has been created & published, including all imagery, in collaboration with Street Art Europe.