About this Bar-keeper in Shibuya

What's behind the heavy iron door? Let's join Mana in meeting the Bar-keeper of 'zwei ein achtel shot bar', Shibuya's very own spot for the extraordinary.

“I am more like bar-keeper than bartender. Just welcoming people here and selling this space and time for people to relax and feel the extraordinary.”

About 10 minutes walk from Hachi statues, Shibuya. People wouldn’t even notice that there is a bar called “zwei ein achtel shot bar.” After a narrow set of stairs, the heavy iron door daunts but excites them. What kind of world awaits inside this door? 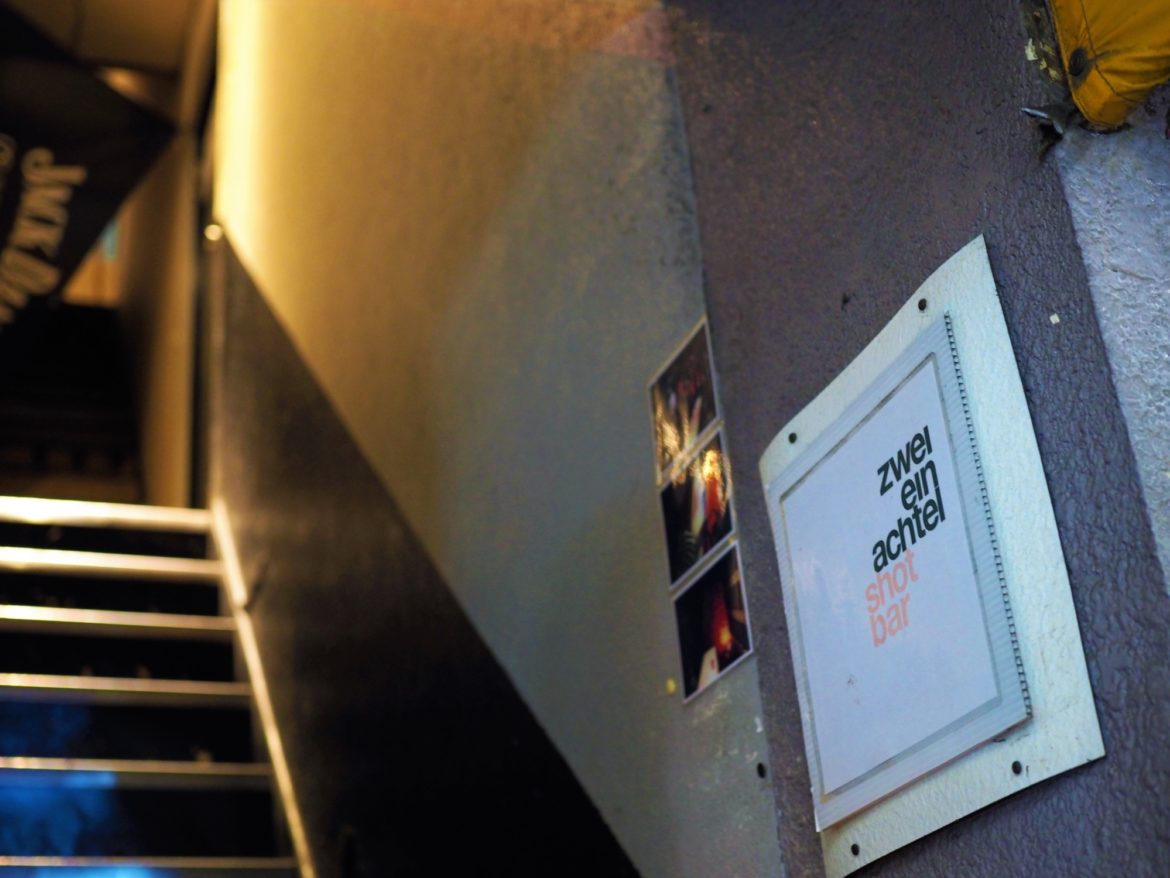 The first impression of this bar is “chaos.” It is understanding that people come here to buy the extraordinary. The counter that seats only 6 or 7 is surrounded by posters of TV shows or musicians, all of which were furnished by other customers. They’re all in contrast to the dim light and atmosphere…. It is easy to forget that you’re in downtown, Shibuya.

The bar-keeper, Naohiro Yamada, served nice alcohol from the glass shelf. He just came back to Japan from Liechtenstein few years ago and opened this bar. 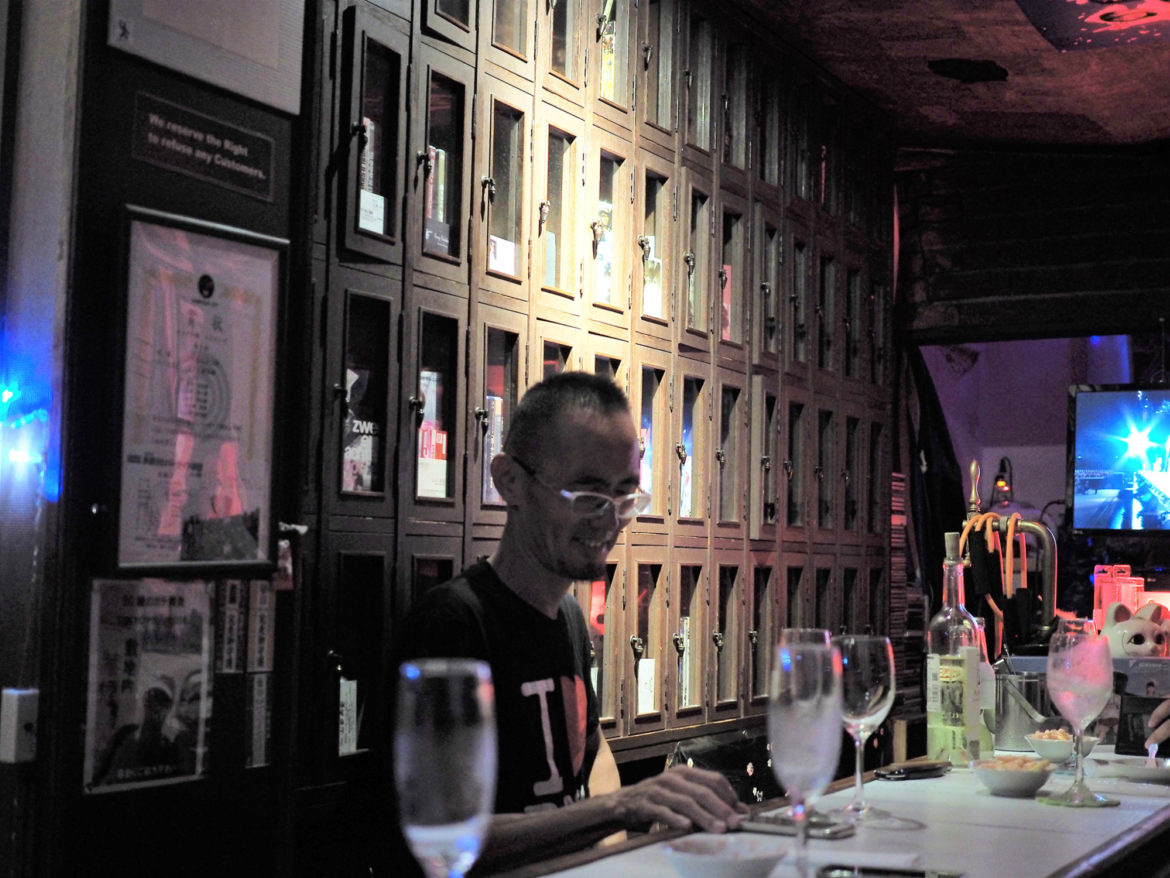 Bar-keeper Naohiro has interesting history. He started this “zwei ein achtel shot bar” almost 7 years ago. What was he doing until then?

“When I was 26 years old, moved to Liechtenstein, Europe. I couldn’t even speak Germen, French or Italian, but I thought it’s going to be okay to see what it’s like there. Though I didn’t think I would live there for such a long time…”

He worked in the restaurant for 9 months but they didn’t get him a proper Visa to stay. A customer helped get him a job in jewelry shop. Since it was his first full-time job, he threw himself into the work.

"I loved the company which I worked for and my work."

At the same time, he started hosting parties at home.

He started his own bar in Liechtenstein, and for years, he was behind the counter there. Now he came back to Japan to throw another party.

“I really enjoyed having a party and entertain people. The idea to have my own bar was just to keep doing that.” 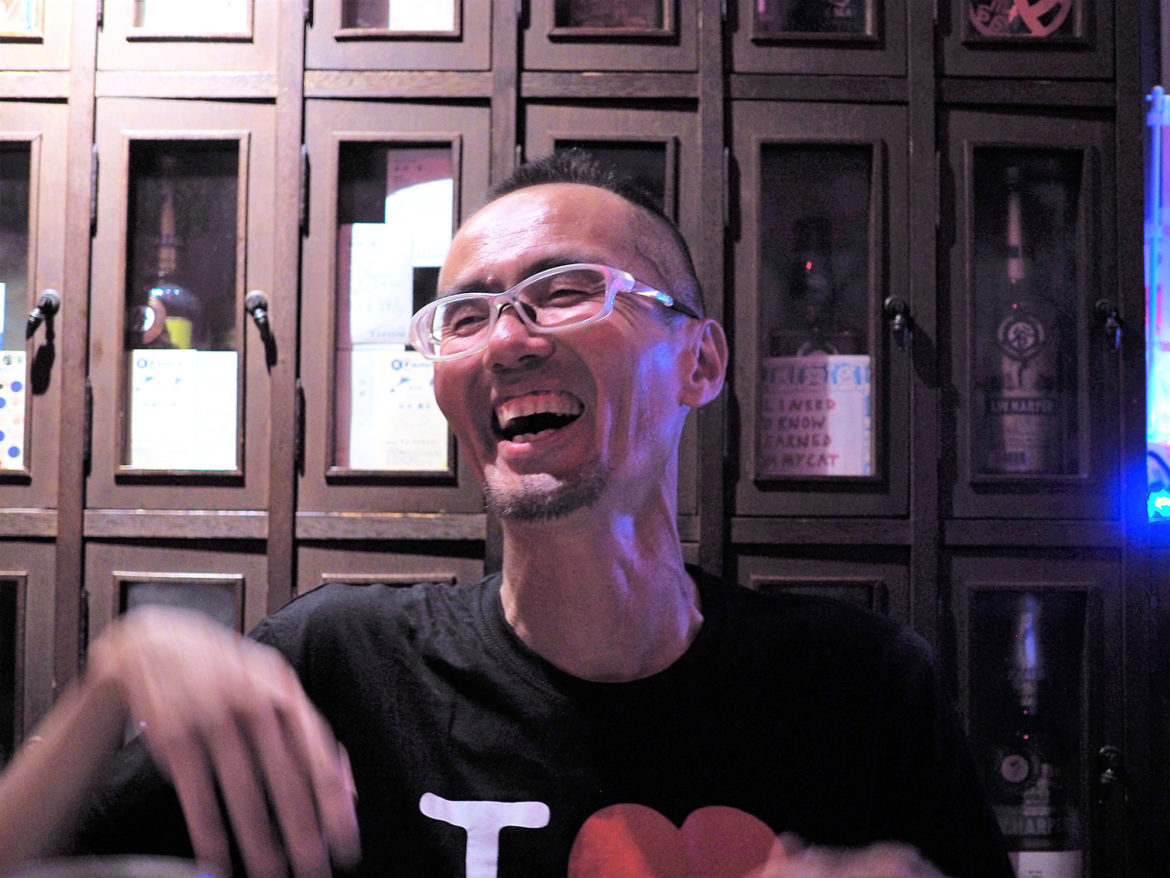 In extraordinary atmospheres, customers forget where they are and what they are worried about. The bar-keeper Naohiro doesn’t try to cheer them up, but drinking with him give people the positive way of thinking.

“I don’t know what’s going to happen in my life… I don’t want to know actually. I will do whatever I want, and so do you!”

People will go back to Shibuya station to face the reality after few drinks, and come to “zwei ein achtel shot bar” again to get drunk with the bar-keeper. 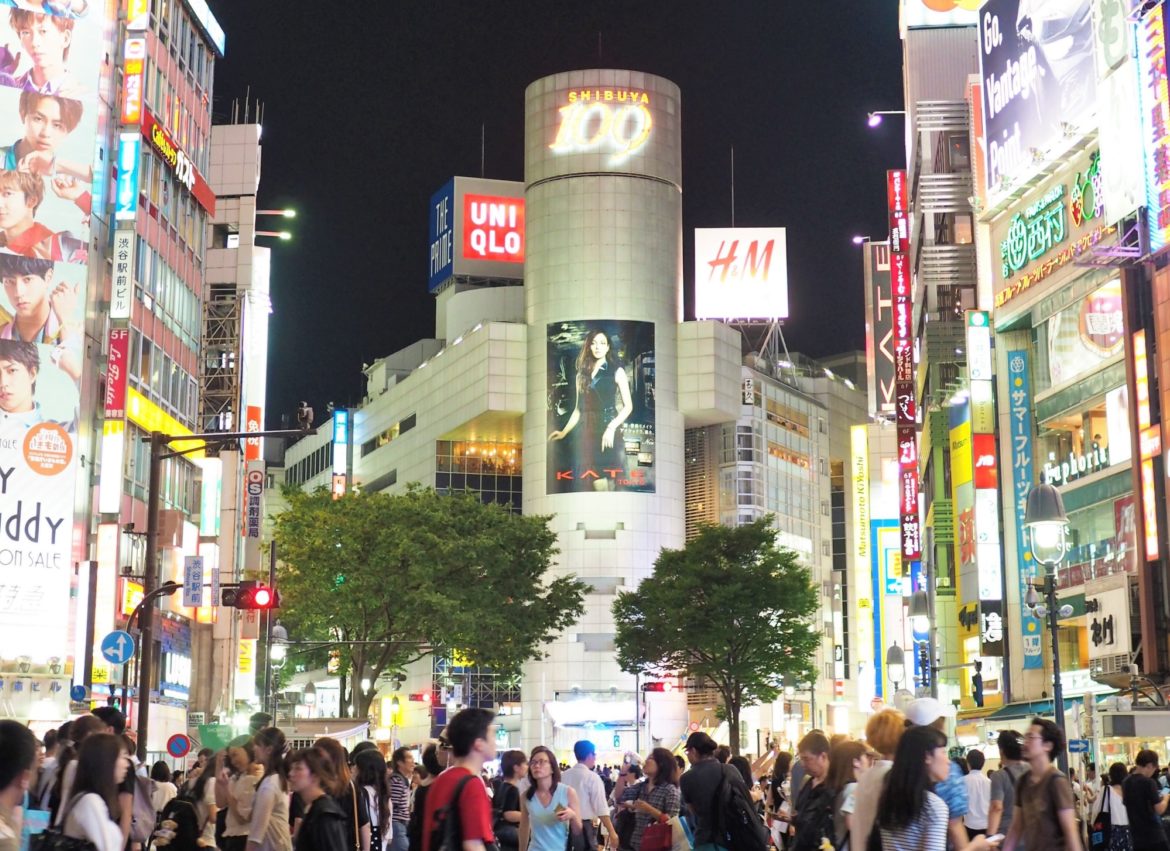 Enjoyed virtually meeting Naohiro Yamada in Tokyo? Meet more creative and inspiring people like him in our Artists in Residence series on Issue 2 of our print journal! https://store.acitymadebypeople.com/ 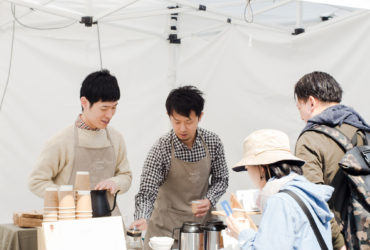 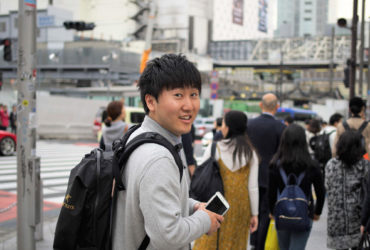 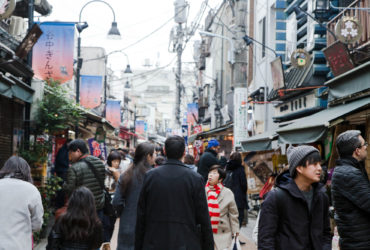