The people behind the Alkebulan project are on a mission to change the perception of Africa and its citizens. Starting here in Amsterdam.

Rudy Asibey (25), Naoual El Khalfioui (26) Natalia Guiking (26) and Jilly Sarpong (25) are the power girls behind the Alkebulan project. They use music, art, fashion and culture to succeed in this mission:. These four elements have been translated into a book, several booming events and they're currently working on their next big gig: a festival at the Tolhuistuin here in Amsterdam.

I spoke to Rudy (right) and Naoual (left) about the Alkebulan project, the misconceptions about Africa as a continent and how to break these chains while we were drinking BOS and enjoyed our ‘Bara’ with chicken. 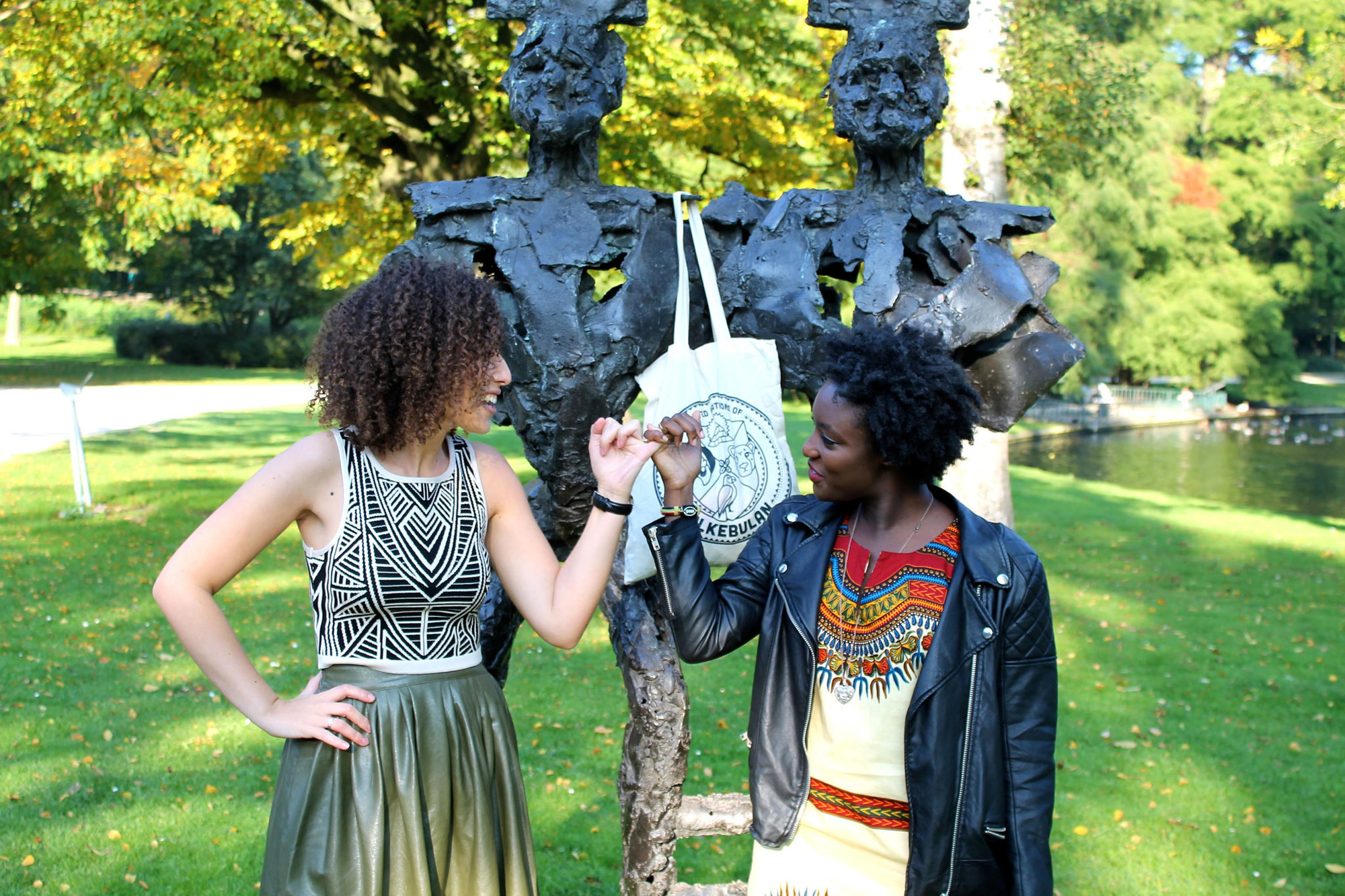 Which thought or frustration motivates you to make Alkebulan succeed?

Rudy: I saw an increase in appreciation of the African culture which I missed when I grew up. When I was fourteen it wasn't cool to be "African". We were called names likes ‘bokoe’. However nowadays African cultures are trending! The Western world has incorporated Dashiki's and cornrows in their daily lifestyle. But what do we really know about the history of these cultures?

In the meantime the perception of African countries didn't change. I missed good representations of Citizens from the African continent. I wanted to create a platform where these creative individuals were celebrated and talented people from the continent and the diaspora were being represented. And that's how Alkebulan started...

What is Alkebulan, and what does it mean to you?

Rudy: 'Alkebulan' is one of the oldest names given by our ancestors for the continent that we now know as Africa. The name Alkebulan symbolizes going back to our roots. Alkebulan stands for a more self-conscious Africa that will not settle for being just a charity case. 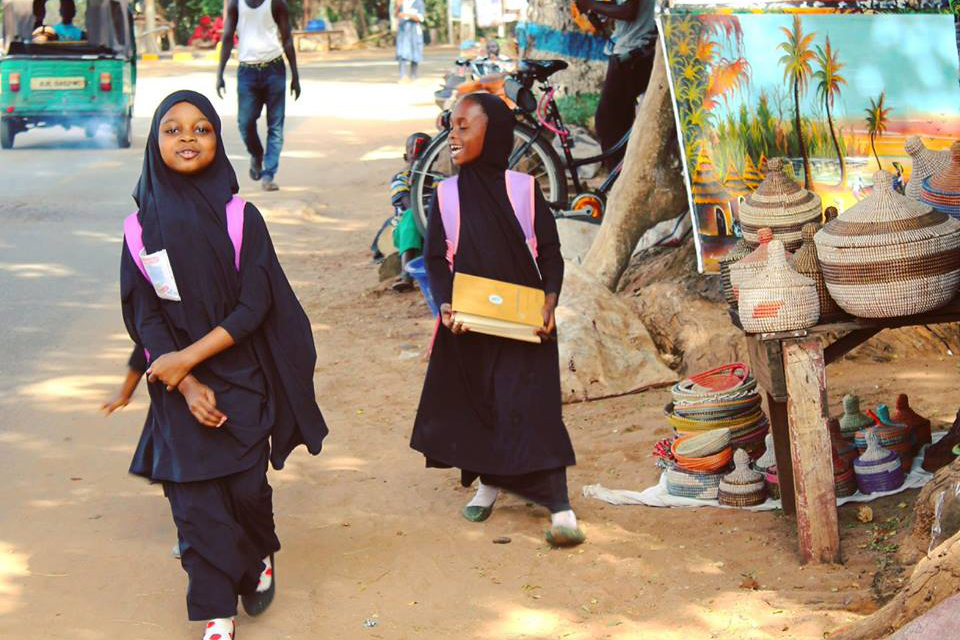 Alkebulan is on a mission to change the perception of Africa and its citizens. We use two creative tools to succeed in this mission: a book about African cultures & creatives and an album. The platform has four major elements: music, art, fashion and culture. We use these products and elements to showcase the diversity of Africa.

Naoual: For me, Alkebulan means going back to my roots. Knowing where my ancestors came from and what they’ve been through, knowing more and learning more about my history is a part of my personal growth. The African history is not only about poverty and slavery, it’s about traditions, different cultures, faith, strength and many other positive things. You will never really know who you are, if you don’t know what you’re made of.

What’s up with the perceptions people have about Africa these days? 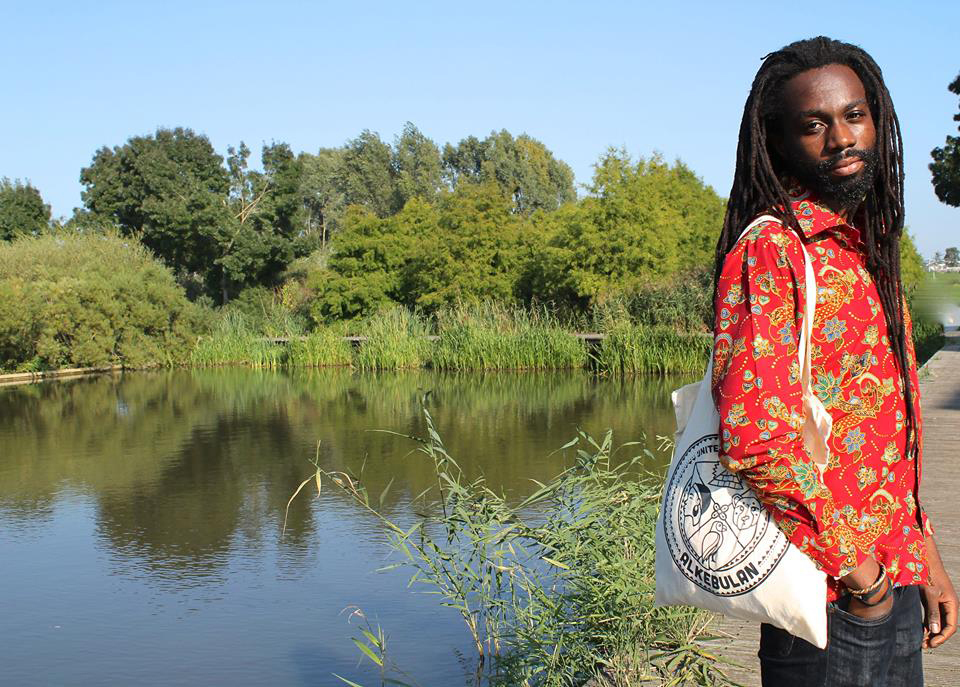 And the media in particular has created an image around Africa which is incorrect. There are so many examples of greatness you can pick from when you think of African history. However, nobody tells these stories and so it’s all about representation.


"I am so very proud of Amsterdam. You can be exactly who you want to be. Sometimes we take it for granted, but when I hear tourists say they have never seen so many cultures living together in peace, I tend to smile."

Are there a lot of African communities in Amsterdam? How are they represented?

Rudy: Oh God, the African community is small in Amsterdam. You might think it's huge, but it's not. But it's there though. The best thing to do is to go out on a Sunday morning and just get in the metro. When you reach station Duivendrecht, you have reached the West African community.

You’ll see the huge head wraps from Nigerians going to church. The dressed up kids in their ‘Kente’ outfits, man I love that. I used to live in the East of Amsterdam, where you have the smell of all kinds of North African spices and fruits.

I went to this Moroccan owned butcher. The owners were a Jew and a Muslim. The best of friends, always making fun of each other. I loved that place. As long as Amsterdam doesn't forget that these places make Amsterdam as it is today and not too over-hype these neighborhoods, we’ll be alright! 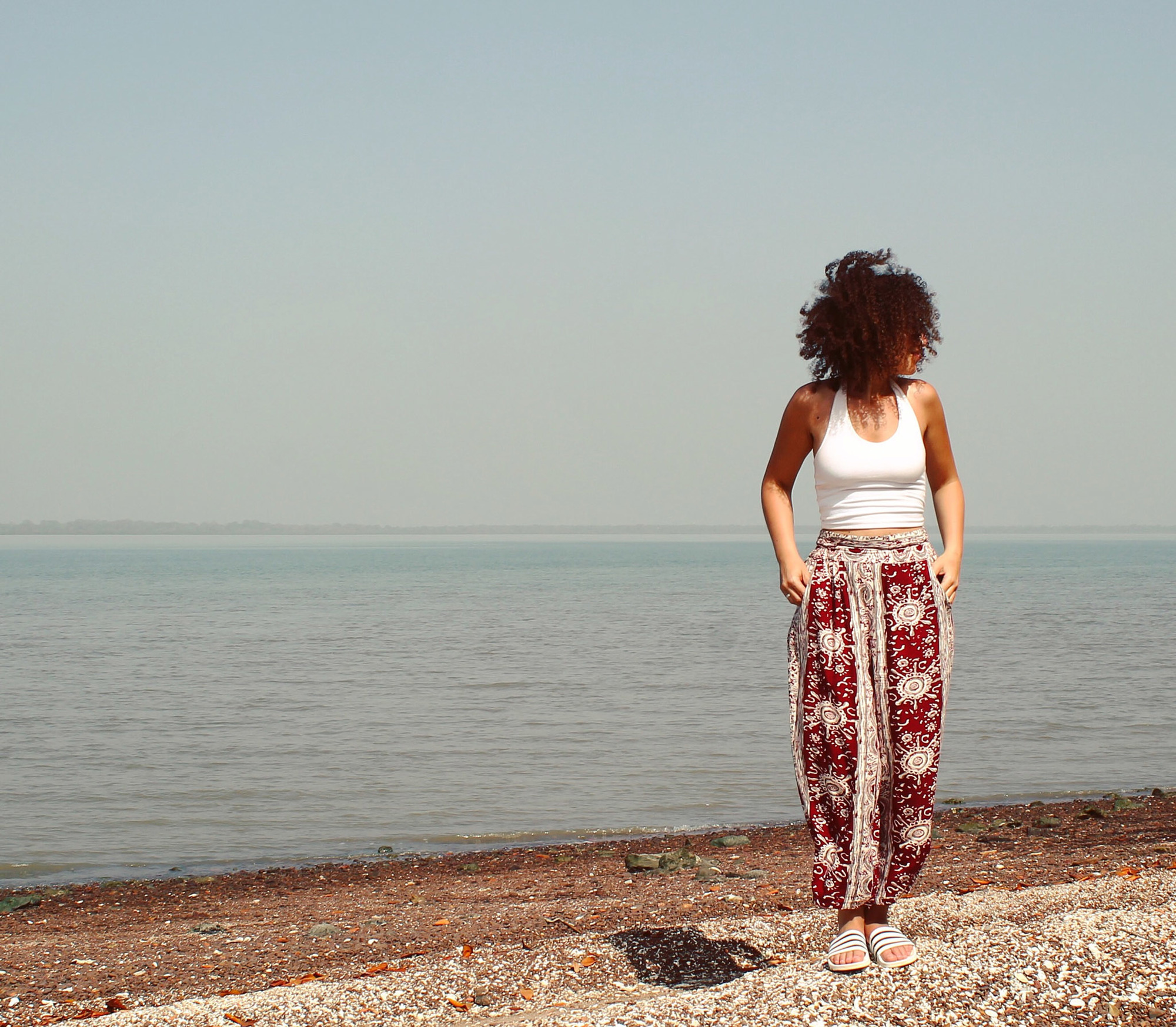 Is Amsterdam as liberal as they say?

Rudy: Yes, I think so. I am so very proud of Amsterdam. You can be exactly who you want to be. Sometimes we take it for granted, but when I hear tourists say they have never seen so many cultures living together in peace, I tend to smile. Amsterdam has its flaws, but we do great comparing to other countries!

Naoual: Amsterdam is a city with a lot of possibilities. Everything is possible and nothing is strange enough. You have the Red Light District, the coffee shops, the hipsters on one side and the gothics on the other side. With all the different ethnicities in the city, from Maroccan people to Surinamese, Ghanaians, Turkish, Persian and many more, you have a high level of liberality, because people are used to differences and accepting them as they are. Better yet, they are embracing them!

Do you believe Amsterdam can improve itself when it comes to embracing different cultures?

Rudy: This is a difficult question for me. Because yes its liberal, but even being liberal has its issues with race at times. I think what we could do better in Amsterdam and the rest of the country, is to get more color amongst educational or cultural programs.

Naoual: When you're a true Amsterdammer you know the only reason why there are issues is because of the new people that come from other cities in the Netherlands. For example: when you're from the South or East of the Netherlands and you're not used to living with all these different ethnicities, you're fearing the unknown. It starts with knowledge and getting to know each other in person, not through what’s said in the media. 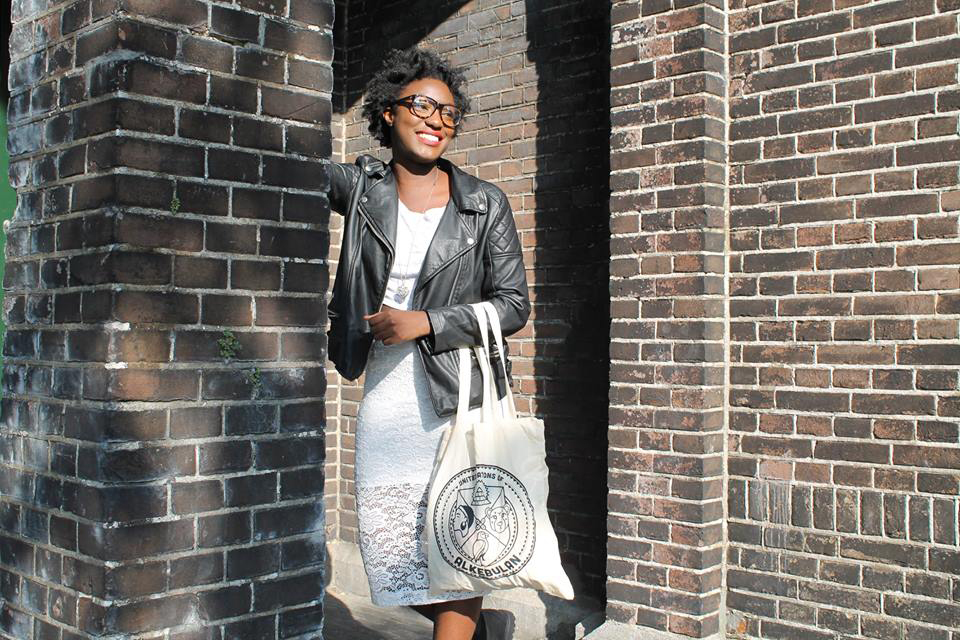 Where does Alkebulan stand to change these misconceptions?

Rudy: We highlight creative individualities, but at the same time showcase similarities in culture. We find it important to show various talents in film, music, art, economics and even in literature. We do this with our events, inviting talents and artists to come and talk, tell their story and perform. We invite everyone, being inclusive for everyone to join.

Where can we find Alkebulan?

Why do we need the ‘Citizens of Alkebulan Festival’?

Rudy: We believe an Alkebulan Festival is needed, because we need to know and learn more about each other. The best way to do this is with the right ingredients.

The future of Alkebulan looks bright! We want to highlight all the positive things about Africa, as a continent. Showing you all the different sides of it. Eventually we hope the perception of Africa will completely change from ‘poverty, weakness and slavery’ to ‘beautiful countries with beautiful traditions, cultures, languages, history and strength’.

Thank you Rudy & Naoual for the insightful conversation. We’re a big fan of your project and the mission you’re on. We're all about breaking and creating perceptions!