A festival that stands for empowering artists from all over. Empowering them in the beauty they create - no matter if on stage, canvas or through film.

Most festivals go for a certain focus, such as music or food. NEU NOW chooses another angle: to support artists from across Europe and beyond that are just starting their international careers. Doesn’t matter if it is a singer, a videographer or a visual artist. 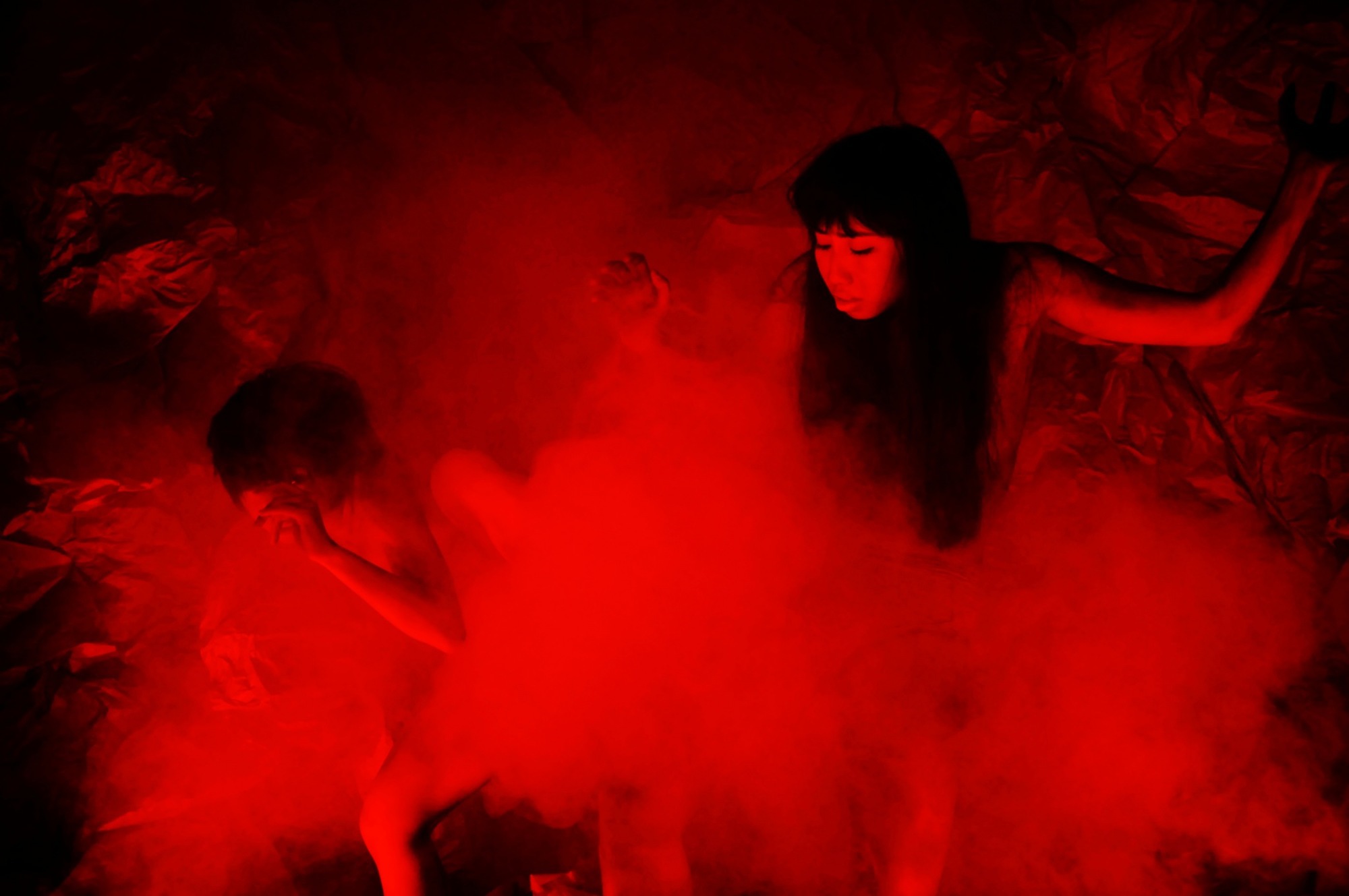 Amsterdam as the new homebase

Since it was founded in Vilnius in 2009, NEU NOW had been a nomadic event, moving from city to city, country to country. On its travels NEU NOW visited Tallinn, Glasgow, Nantes and Amsterdam (Brakke Grond, 2013). Last year the arts festival returned to Amsterdam, where it found a permanent home at Westergasfabriek. 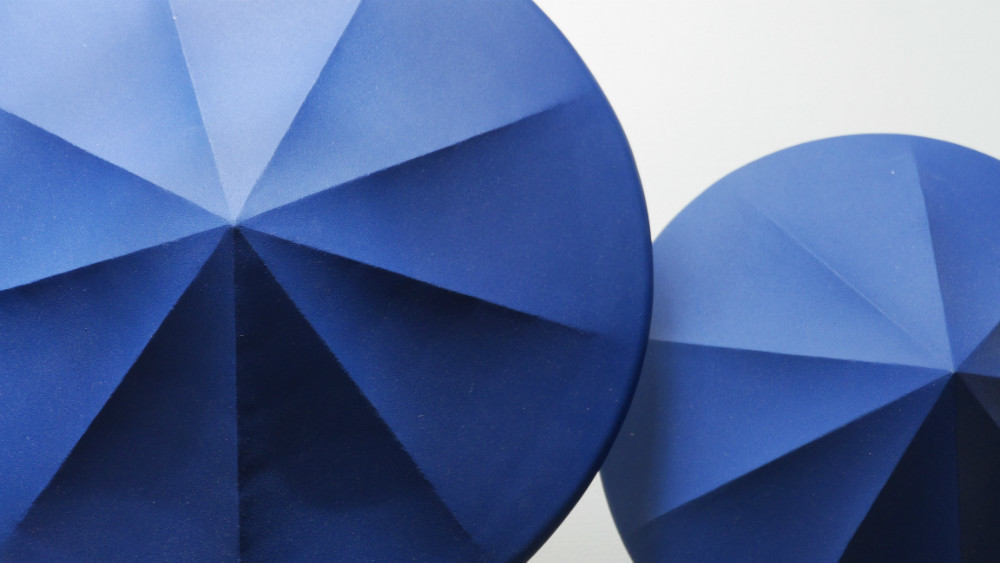 Quote Maxi Meissner (PR & Communications Manager): „After last year’s exciting first edition in the beautiful spaces of the Westergasfabriek, we are excited to further deepen our relationship with Amsterdam. Like many European cities, Amsterdam has a rich cultural heritage, which is reflected in the many excellent arts insitutions, museums, art events and academies that exist here. The international character of this relatively small city creates a vibrant and accessible arts scene that we’re proud to be able to introduce the NEU NOW artists to.“ 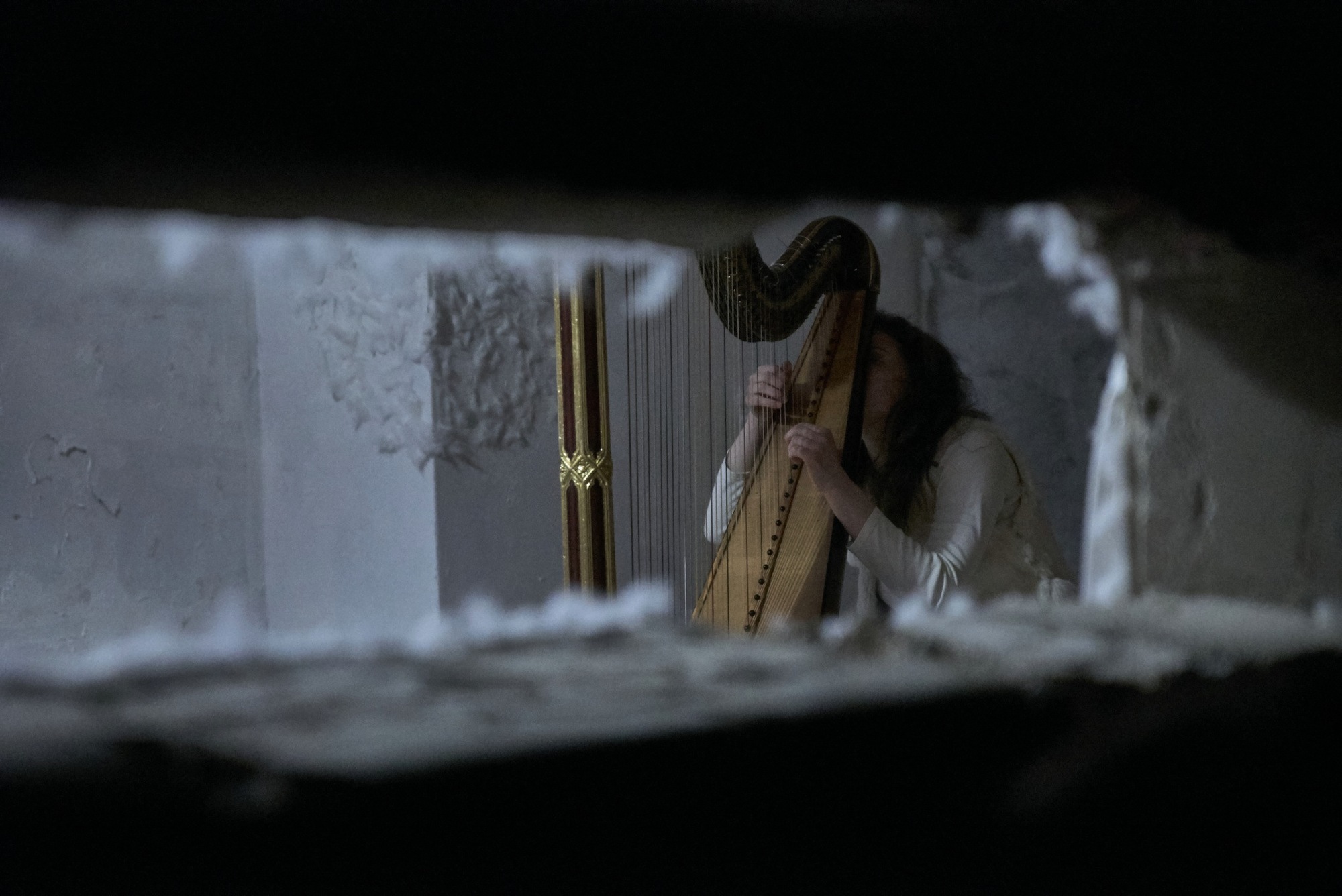 What’s on the agenda?

Architects, designer and artists show their work in the Machinegebouw. NEU NOW exhibition presents a variety of artworks from different artistic disciplines

Bring popcorn: A variety of short films from different genres will be screened at Het Ketelhuis.

In addition to the core programme NEU NOW presents Artist Talks and a Speaker’s Programme that give the audience a deeper understanding of artworks and allow for discussions and conversations.

This year’s festive highlight, which will take place on Saturday the 17th of September. Expect a programme with live-music by avant-garde pop band Jo Goes Hunting, drinks, and DJs and stroll through the exhibition after hours.

Are you in town?

If you are around, you should join our upcoming speaker event at The Hoxton. NEU NOW member Maxi Meissner will be talking about the festival and introduce one of this year’s exciting artists.

Curious about NEU NOW? Come and celebrate the art and the people who create it! You can find the tickets here.