High above the clouds in the A’DAM tower local singer songwriter Celine Cairo invited us the sneak preview of her new album. While also telling the story how she created her first record in L.A. and the discovery of free falling to find a new self.

Celine Cairo is sitting with her head in her hand, eyes closed. Her whole body is moving to the rhythm of the music that lingers out of the speakers. Strong drums and vibrating violins are bouncing on the glass walls, keeping up with the sound of her own voice. These tunes she knows by heart.

The last time we saw the singer songwriter it was late Summer, when she was preforming at our A City Made By People event in Amsterdam. She was telling us about how she let go of the acoustic guitar for the greater electronic pop songs.

The stage for the sneak preview of Celine’s debut album is magnificent. The Amsterdam skyline from the Gibson Room in the ADAM tower makes it hard to not lose your breath - even though it is grey and rainy outside. The authentic and heart pouncing tunes ‘Free fall’,  takes the small crowd of listeners away above the rooftops of Amsterdam.


“Neon in black and white. Counting one million lights. Tonight”

On stage Celine is singing softly and heart touching about falling into the night. Her musical talent reveals in the warmth and sadness of the songs, but also the power and strength in the harder tunes. As the fast beat of “Friendly Fire” starts playing, the earlier kind of relaxed audience starts to spontaneously dance in the leather furniture’s. 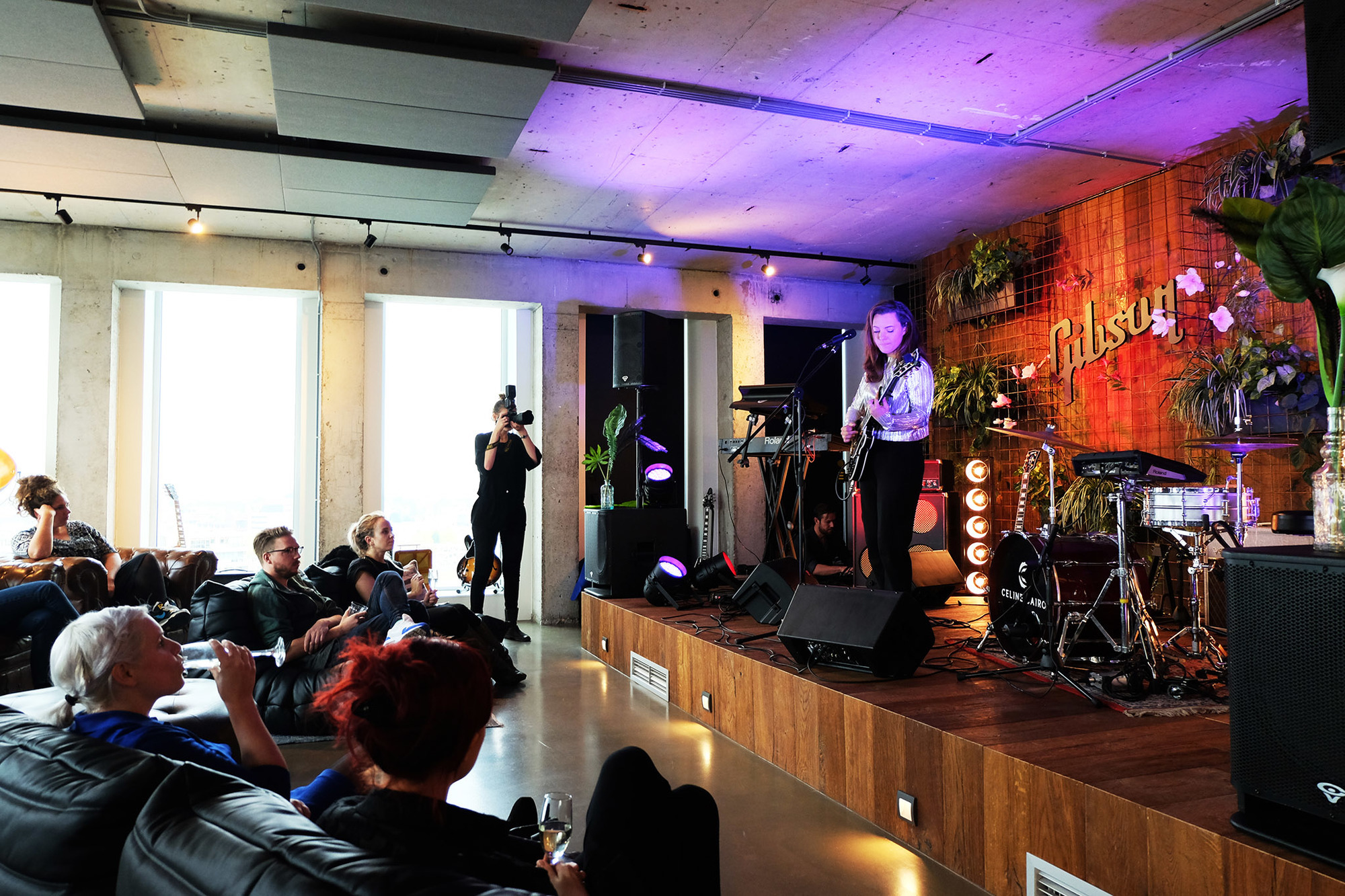 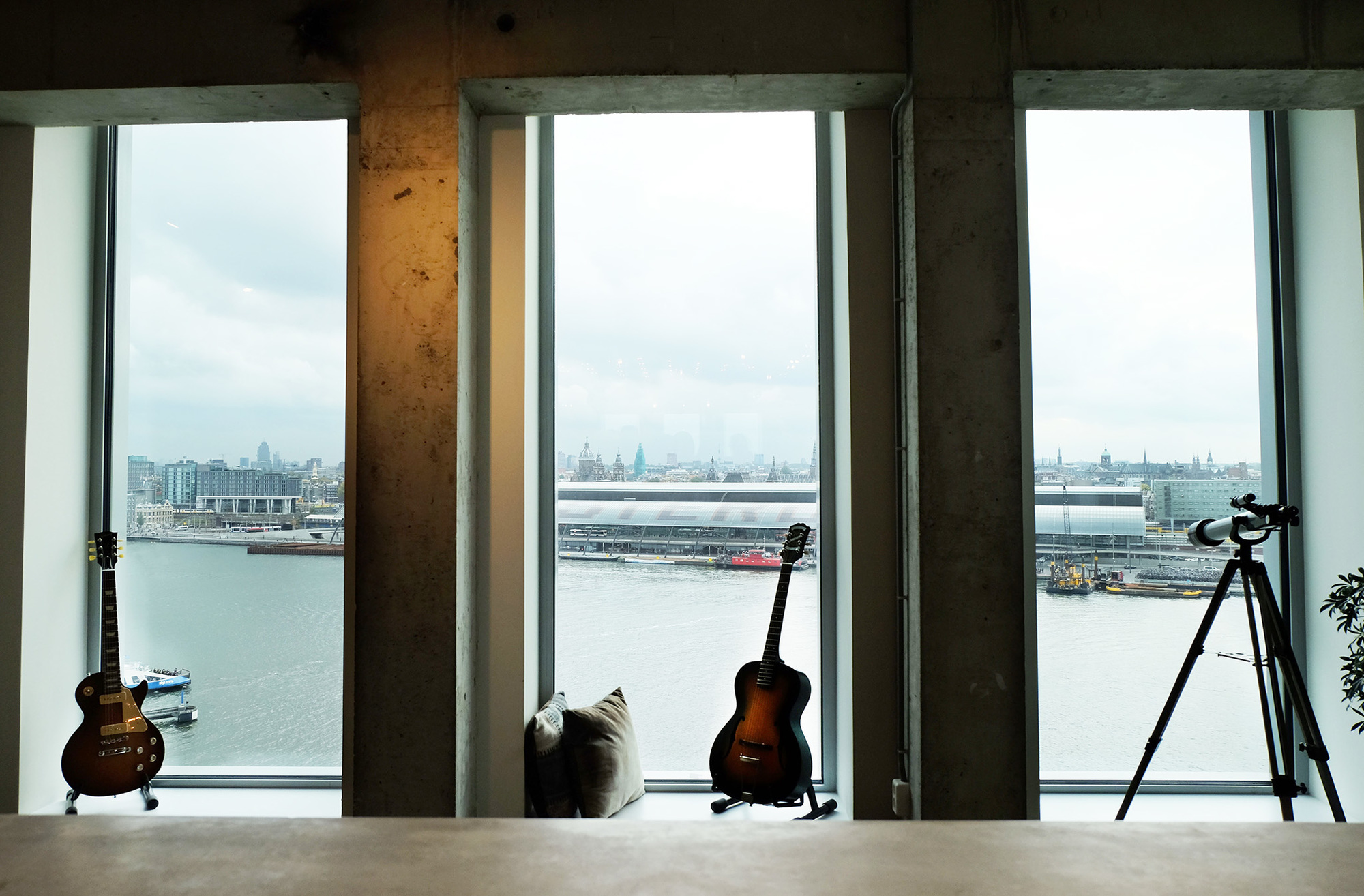 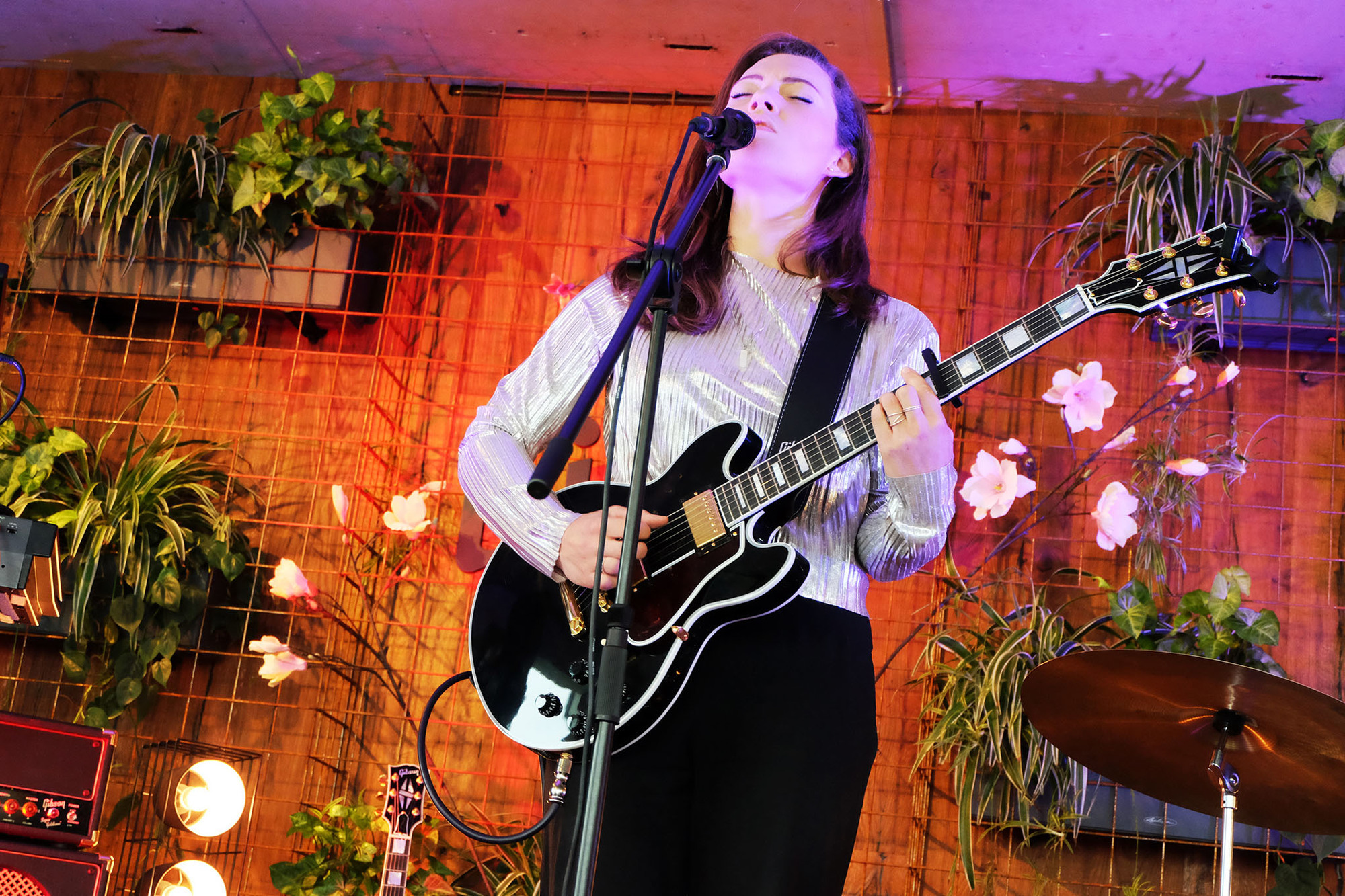 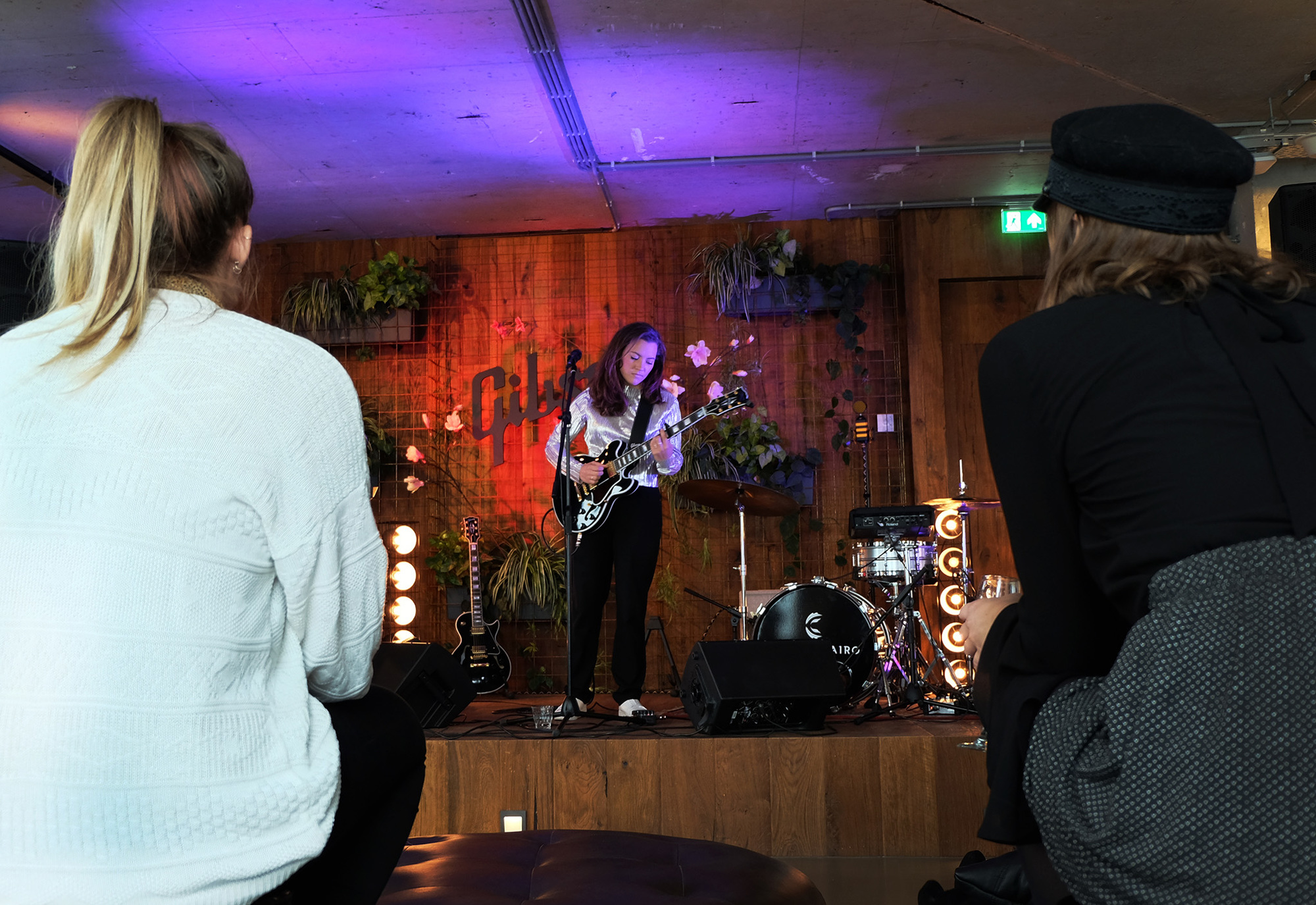 After the show I get a chance to chat with Celine as she is catching her breath from the overwhelming praise by the crowd.

Congrats on the new album ‘Free Fall’! You said you wanted to step out of your comfort zone with this album, why so?

Thank you! Yes, I wanted to see new places and meet new people, so I went to L.A. and New York. I started to let go of limiting myself and by doing that I let go of so many things. Then and there I discovered a whole new side of myself.

Later you went back to L.A, how did it feel when you finally decided to go with the new album?

I wanted to push myself into looking for something new. Working with new producers and writers in a new environment. In L.A. I met the young producer Bill Lefler, with whom I later recorded the song ‘Free Fall’ which set the tune for the first album.

But I went there all by myself and it is a pretty scary feeling when you decide what you want to do with your life – it really felt like free falling. But now as the album release is getting closer, it just feels great.

So now you are in the phase of soon releasing your first album with a tour waiting for you after that, it must be pretty hectic. What happens after this?

Exciting that you’re already thinking about new material. Any inspiration for your next album?

Well I need to be in Amsterdam for the release, but then I will maybe go back to L.A. or even London. I have never been to London so maybe I will discover a whole new side of myself there. 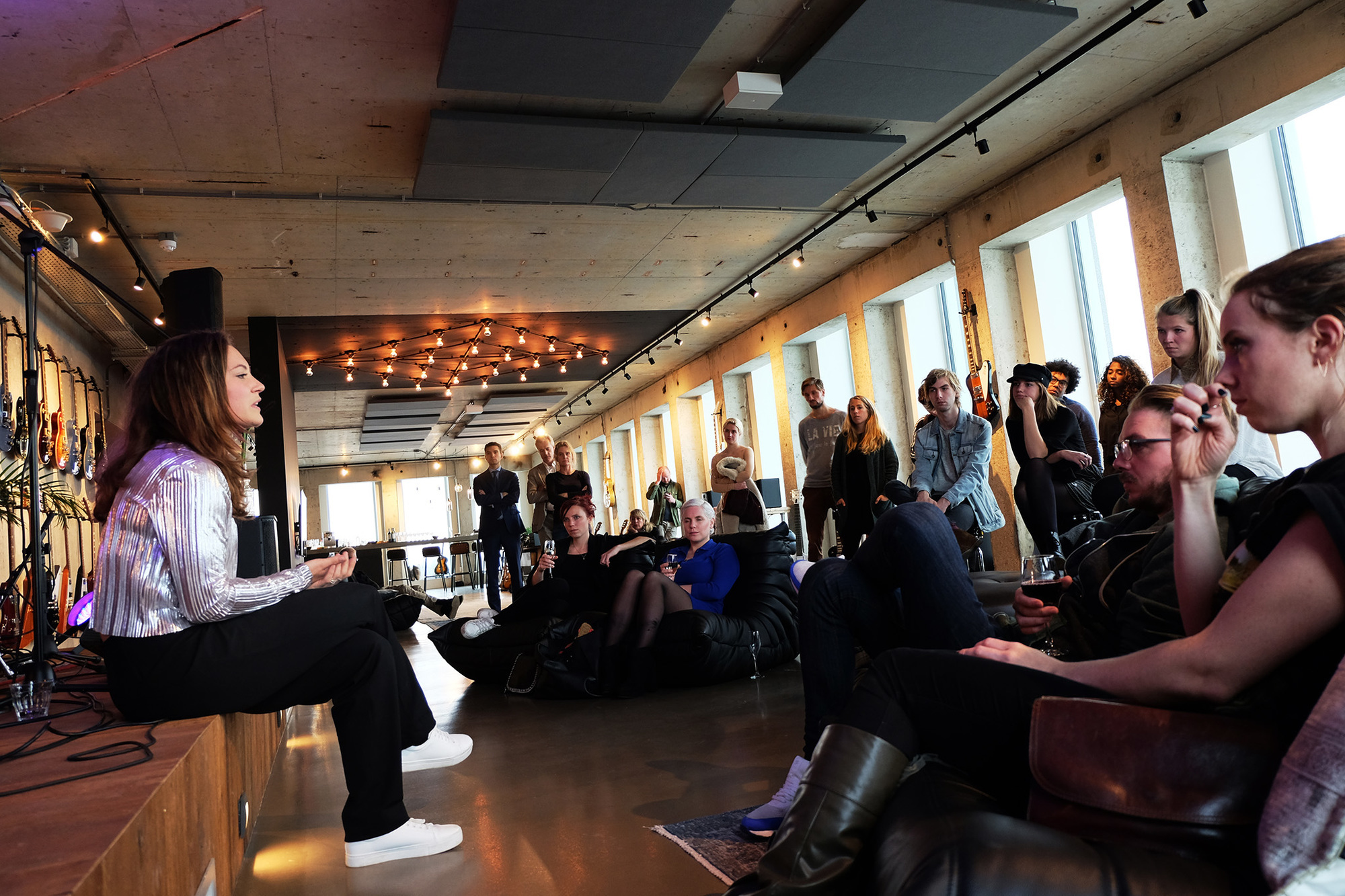 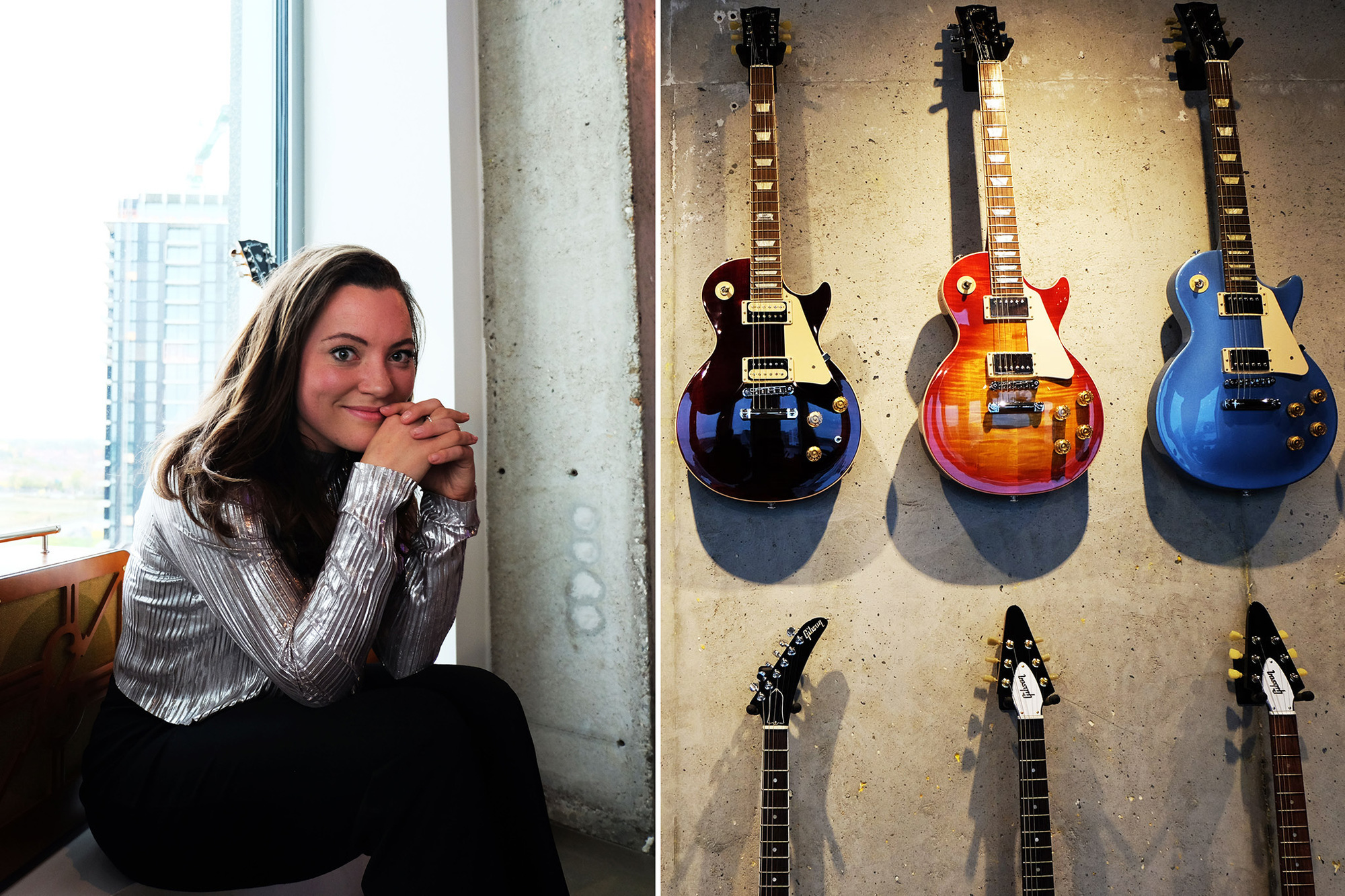 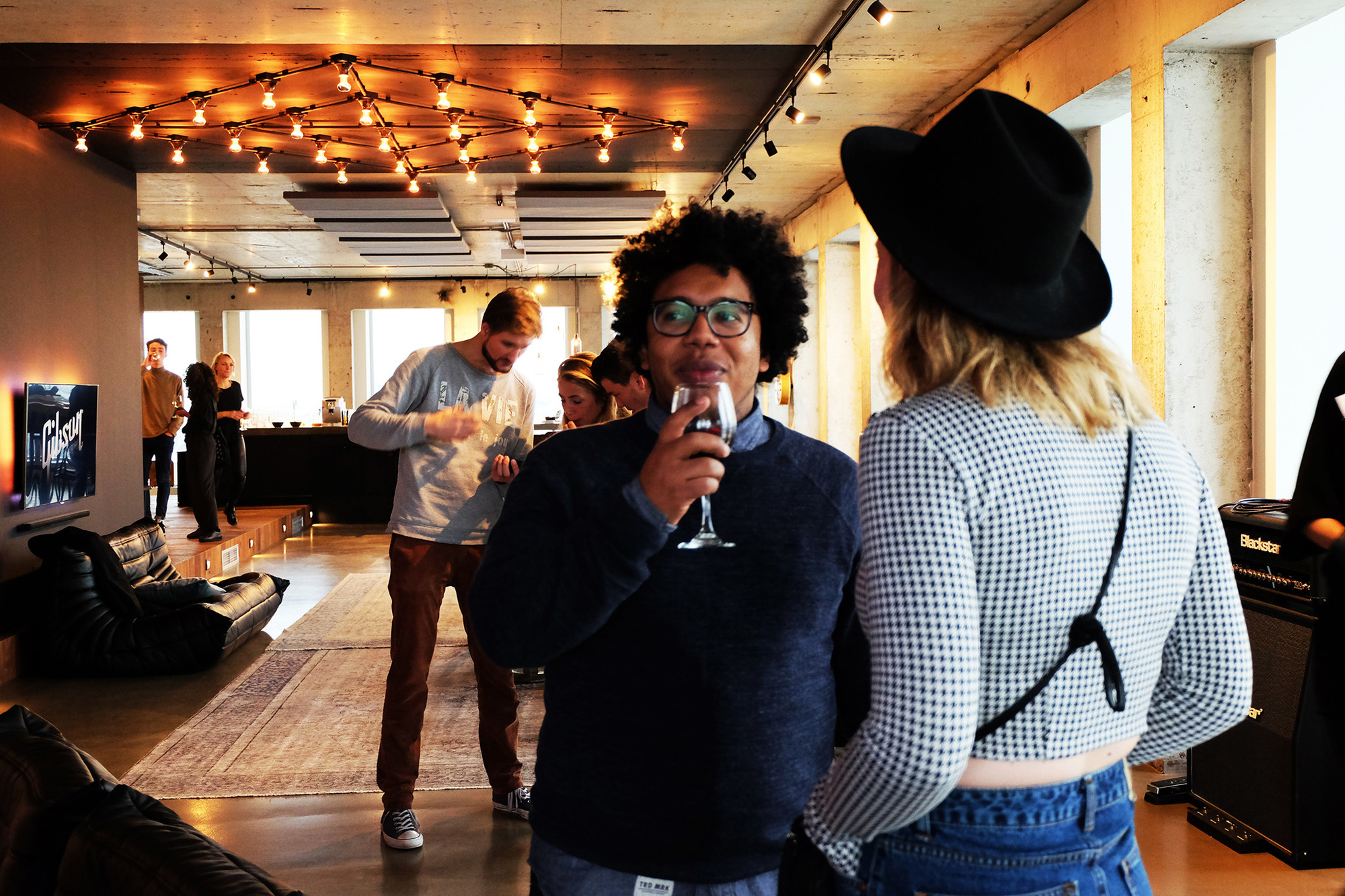 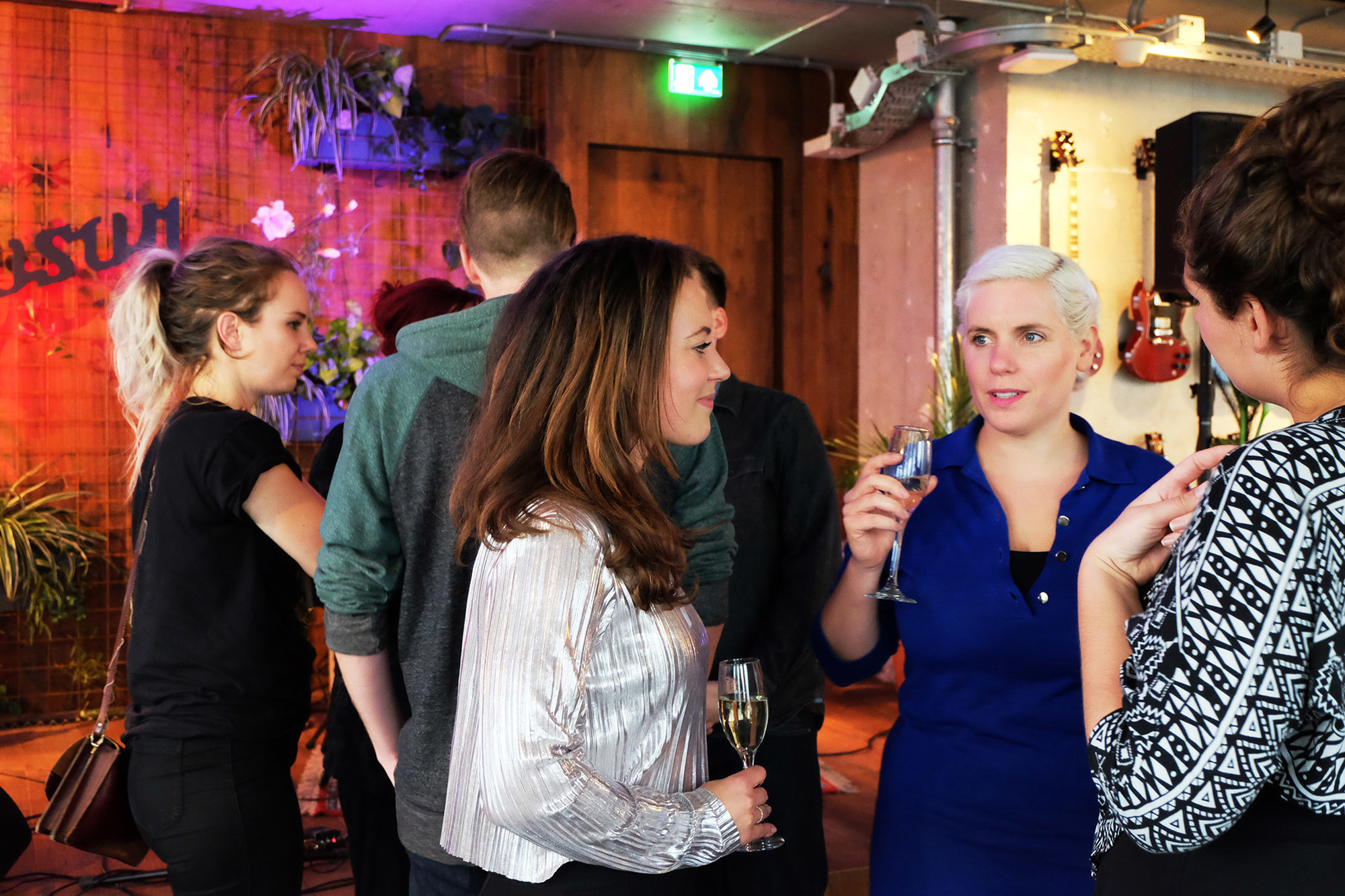 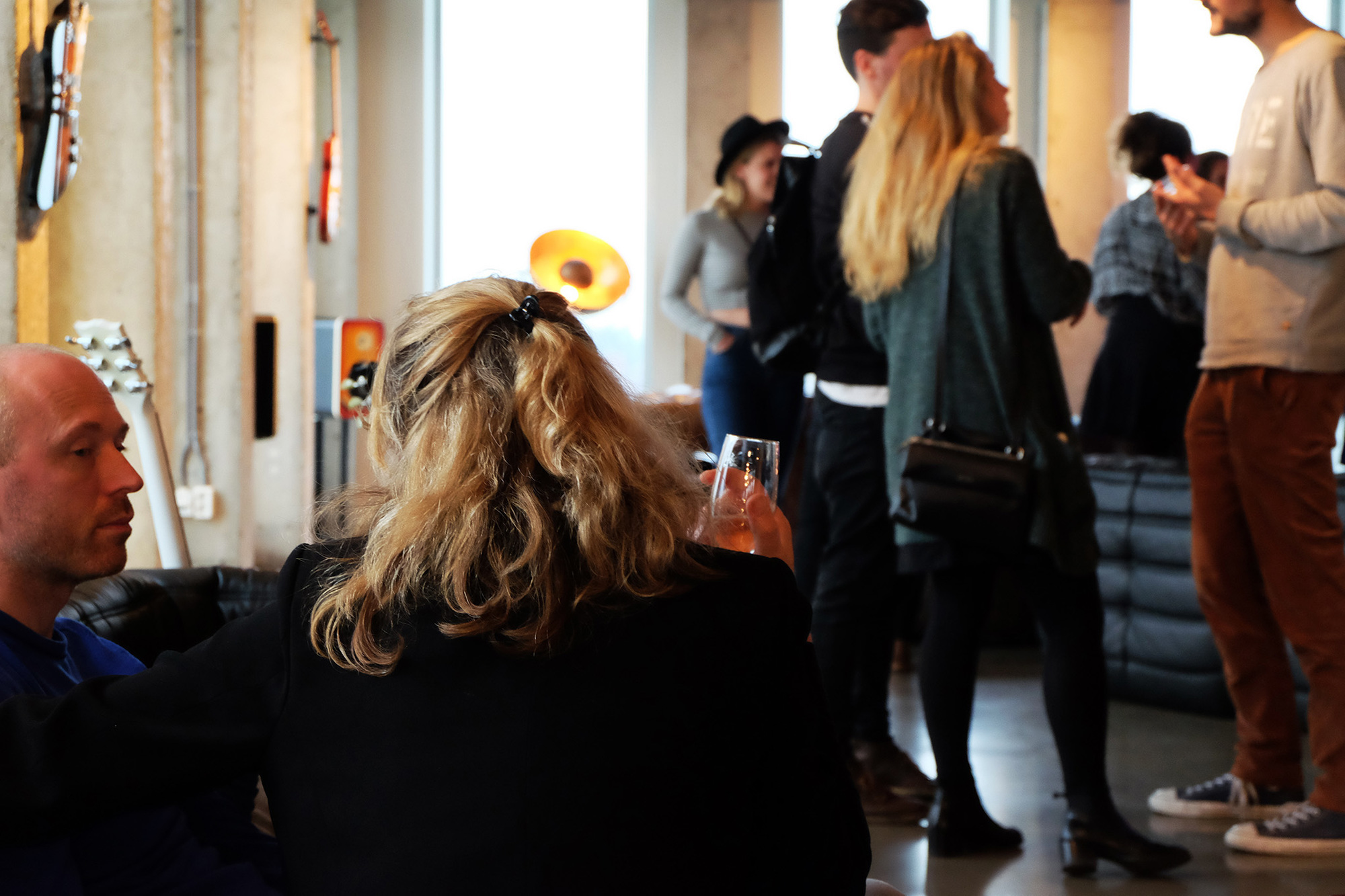 Thank you Celine Cairo for giving us sneak peak of your music and we are really excited to hear your new album ‘Free fall’ that is released on the 14th of December in Tolhuistuin, Paradiso Noord.