De Upstarter - Mending the gap of startup culture and starters

“Many finish their studies and have no clue about the labour market. We help them to find their passion and build a network. ” De Upstarter is an initiative that helps fresh starters to find a job in Amsterdam's startup scene. 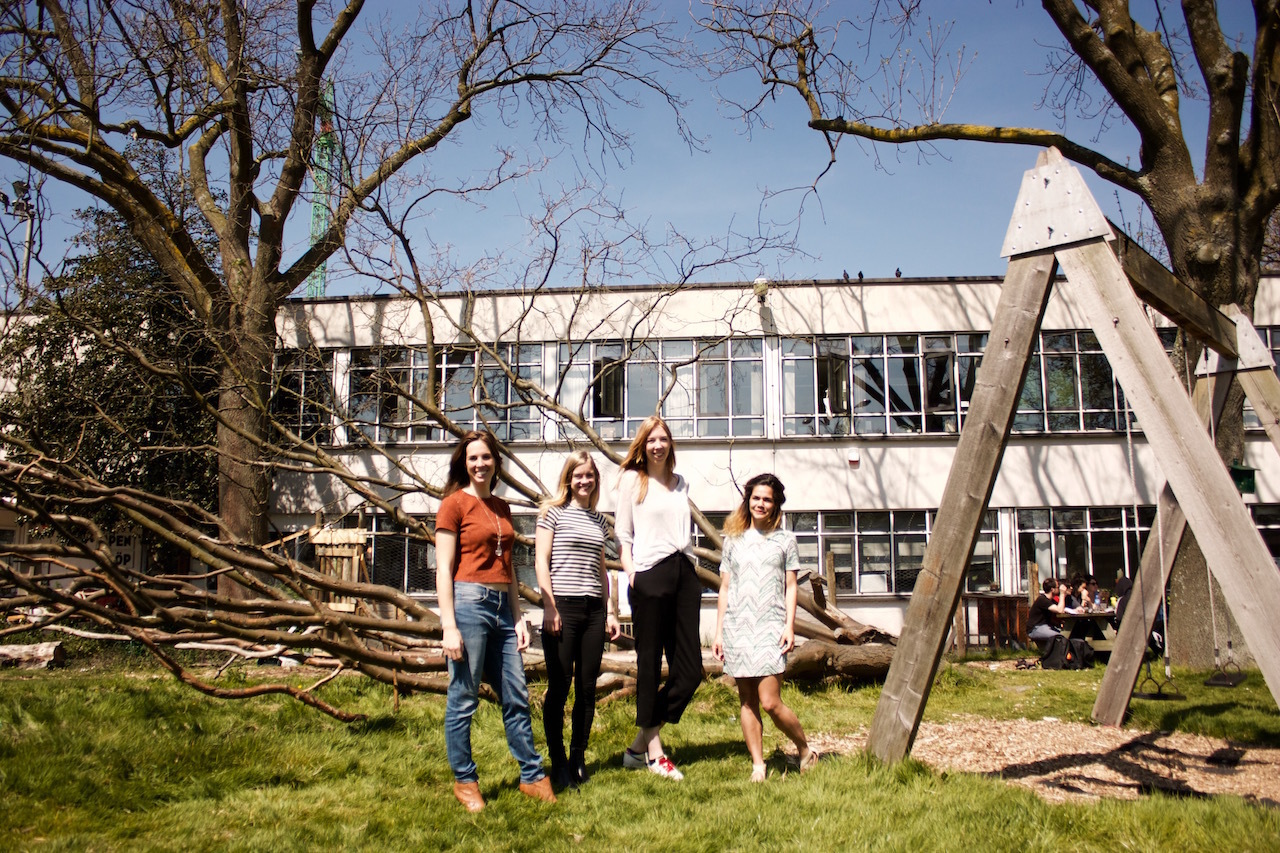 The DNA of Amsterdam is hardwired with venturers, fortune-hunters and business voyagers. Since hundreds of years the city has been the capital of business and trade with the rest of the world. So you might not be surprised to learn that Amsterdam is THE startup city of Europe. And De Upstarter knows a thing or two about bringing starters and startups together with fruitful results.

Amsterdam is emerging as a powerhouse for startups and is actually one of the most important cities worldwide for particularly digital startups. Watch out, Silicon Valley we’re coming to claim that throne! With a population of roughly 800,000 Amsterdam was named startup hub to watch in 2014 by Inc.com. The density of startup activities, at least 200 functioning startup companies within a six km radius of the city center, is also noteworthy. And that doesn’t include the dozens of startups operating in neighborhoods further away from the center. Despite the fact the city is filled with a pool of great talents, Amsterdam also combatting a relatively high number of unemployed starters. 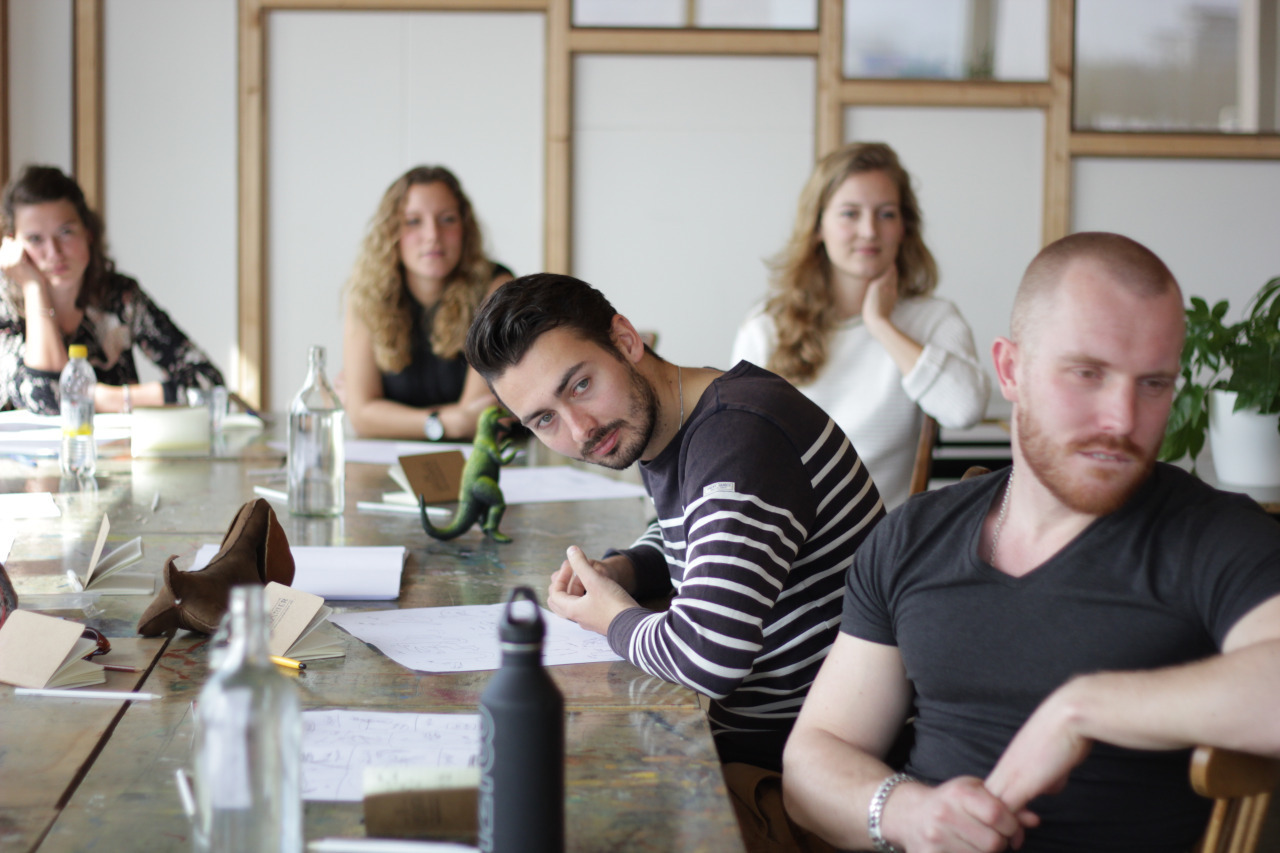 Fresh out of college. Now what?

With the birth of so many new interesting companies you would think jobs are for grabs. However the youth unemployment in Amsterdam is relatively high. Nina Janssen is one of starters who decided to interview fellow sufferers and wrote a book called ‘What did I study for?’ Out of her research came the conclusion that 60 percent of the higher educated graduates has no clue what they want to do with their diplomas.

At the same time the young starters are also very demanding, they want to get a dream job, which frankly often isn’t realistic when you’re a starter. Now there is far more choice than there used to be in the ‘old days’. The indecisiveness seems to be a millennial generation issue. 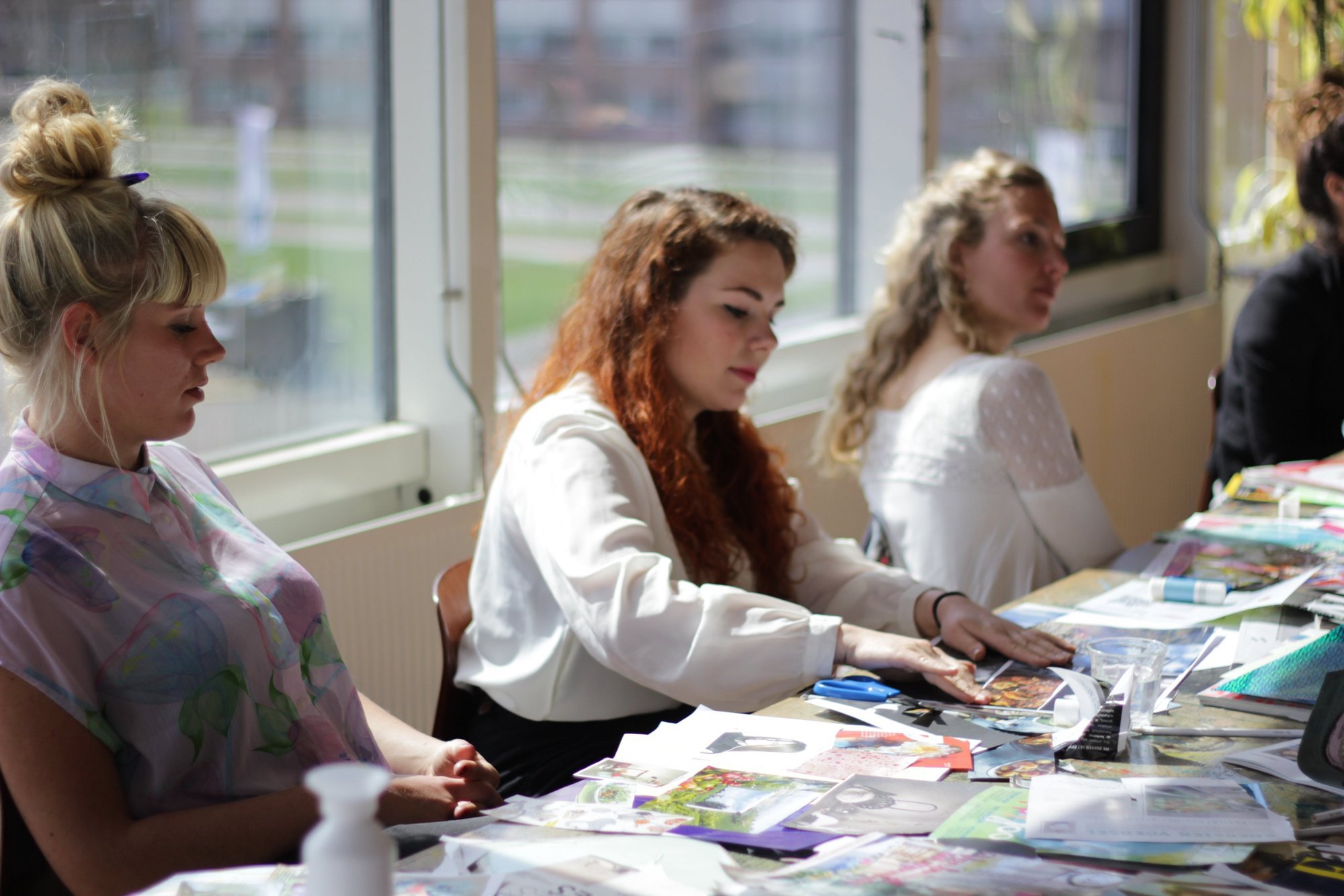 With so many talented starters staying jobless Mariette Ruggenberg and Jorinde Olling founded De Upstarter in 2014. They observed that there were too many graduates with great talents who were struggling to recognize their own talents and how they could give value to a company with their set of skills.

De Upstarter is (still) a one of a kind recruitment company that really focuses on helping starters finding their passion, training them on their professional and personal development and matching them with a startup company that suits their personality. 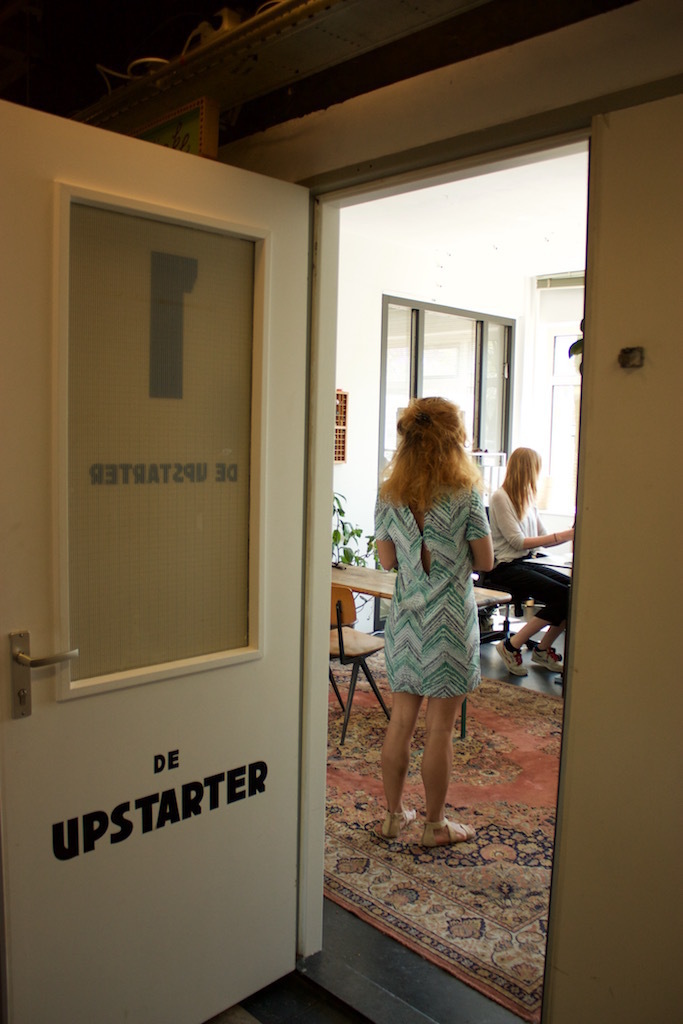 Because startups are like a professional playground, you can experiment, make mistakes and accelerate. They use the entrepreneurial mindset that you can find in a startup for finding your job! Within 3 months 80 percent of the people who joined a training are matched up with their ‘dream job’ or started freelancing. 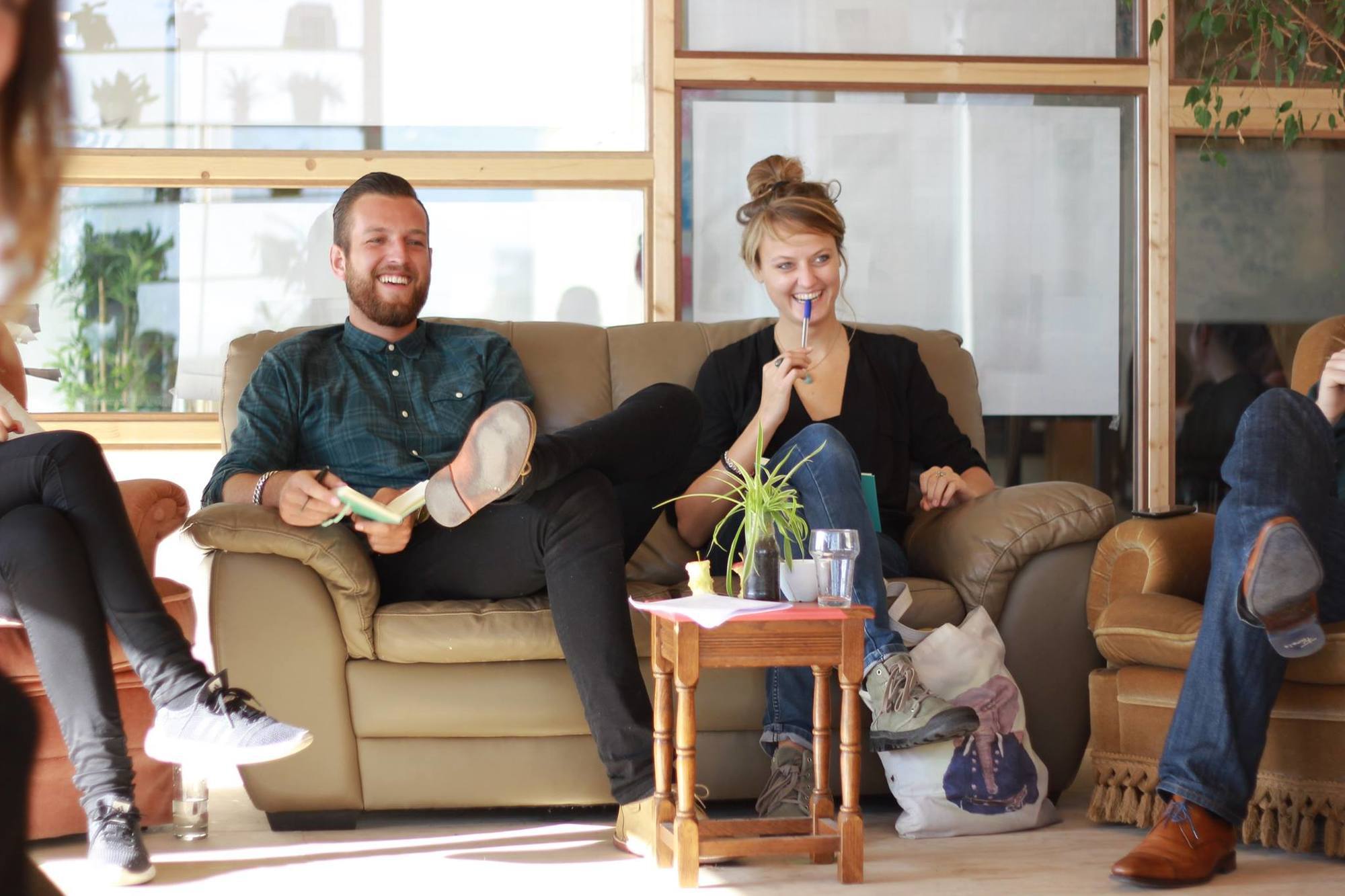 "Many starters finish their studies and have no clue about the labour market. How does it work? Where can I find the right job? They haven't learned the right skills and are most of the time lacking the right experience. We help them find their passion, give them a deep dive in certain career areas, and help building a network. It’s really about investing in your professional self development” - Jorinde

Since January they are also part of the B. Startup School Amsterdam. Here you can learn hard skills like experience design, content creation, coding and growth hacking so you will become of instant value for a company. De Upstarter is responsible for the recruitment of ambitious young talents within the BSSA and started last April with their own course Content Creation. 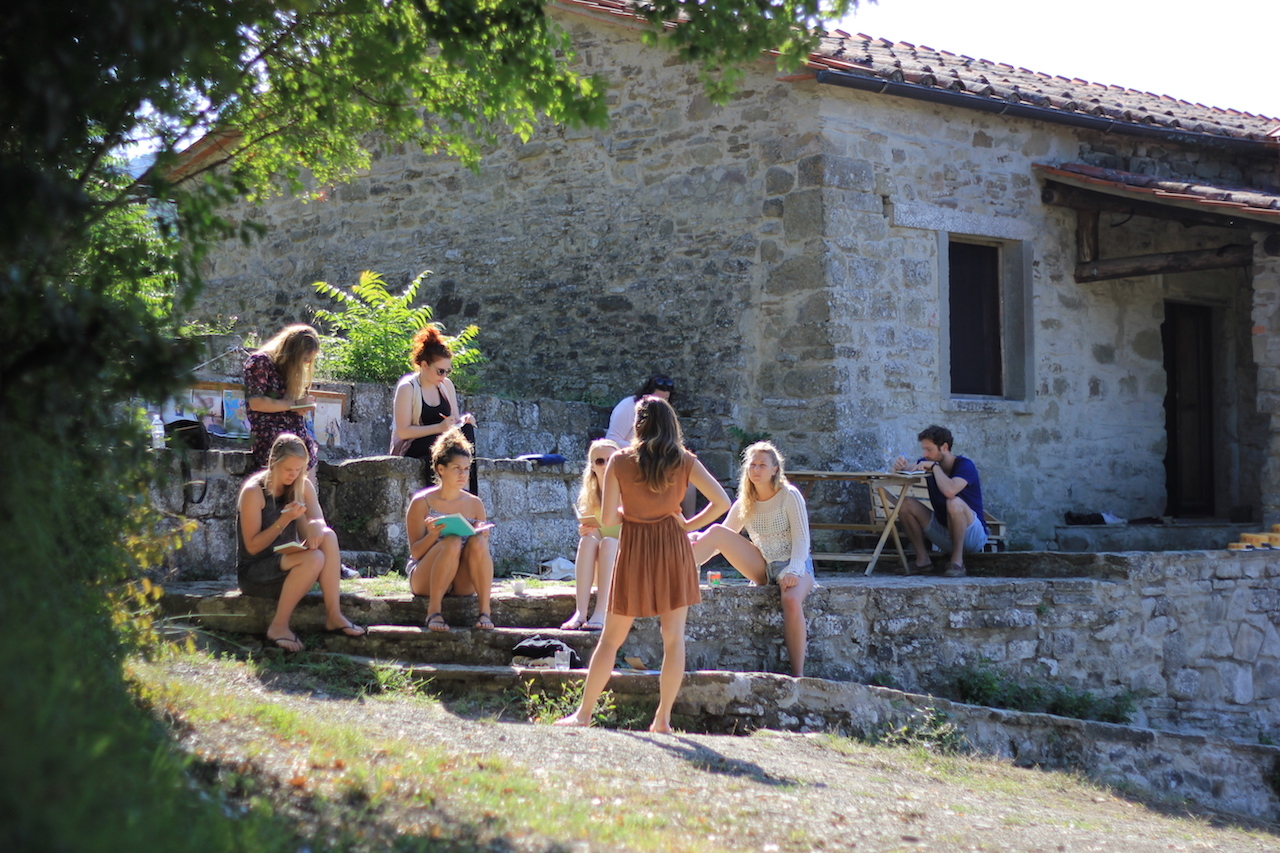 A city of tinkerers

Ever since the 13th century Amsterdam has been the port to the rest of the world and in this interesting day and age we can still take pride in delivering innovative products and services created by creative and skilled individuals. For some people it comes natural and other need a bit of guidance, but nevertheless we’re a city of ‘tinkerers’.

If you’re someone who needs the guidance or want to contribute in creating a better starters versus startup environment follow De Upstarter and their activities on Facebook or get in touch with them.