Amsterdam EuroPride 2016 - The Rise and Fall of the Scene?

In Amsterdam, EuroPride has officially started. Together as a city, we will celebrate diversity until the coming Sunday. Just as change is a constant, something about EuroPride this year wasn't the same. Are things changing for the better?

Amsterdam will have street parties all weekend long and the best clubs in town will participate with hosting great gigs. Except for the gayest street in Amsterdam: Reguliersdwarsstraat. The street wants to get rid of the label ‘gay-street’ and says it will focus on a more diverse and straight audience. The one and only question the entire scene has at this moment is: why? 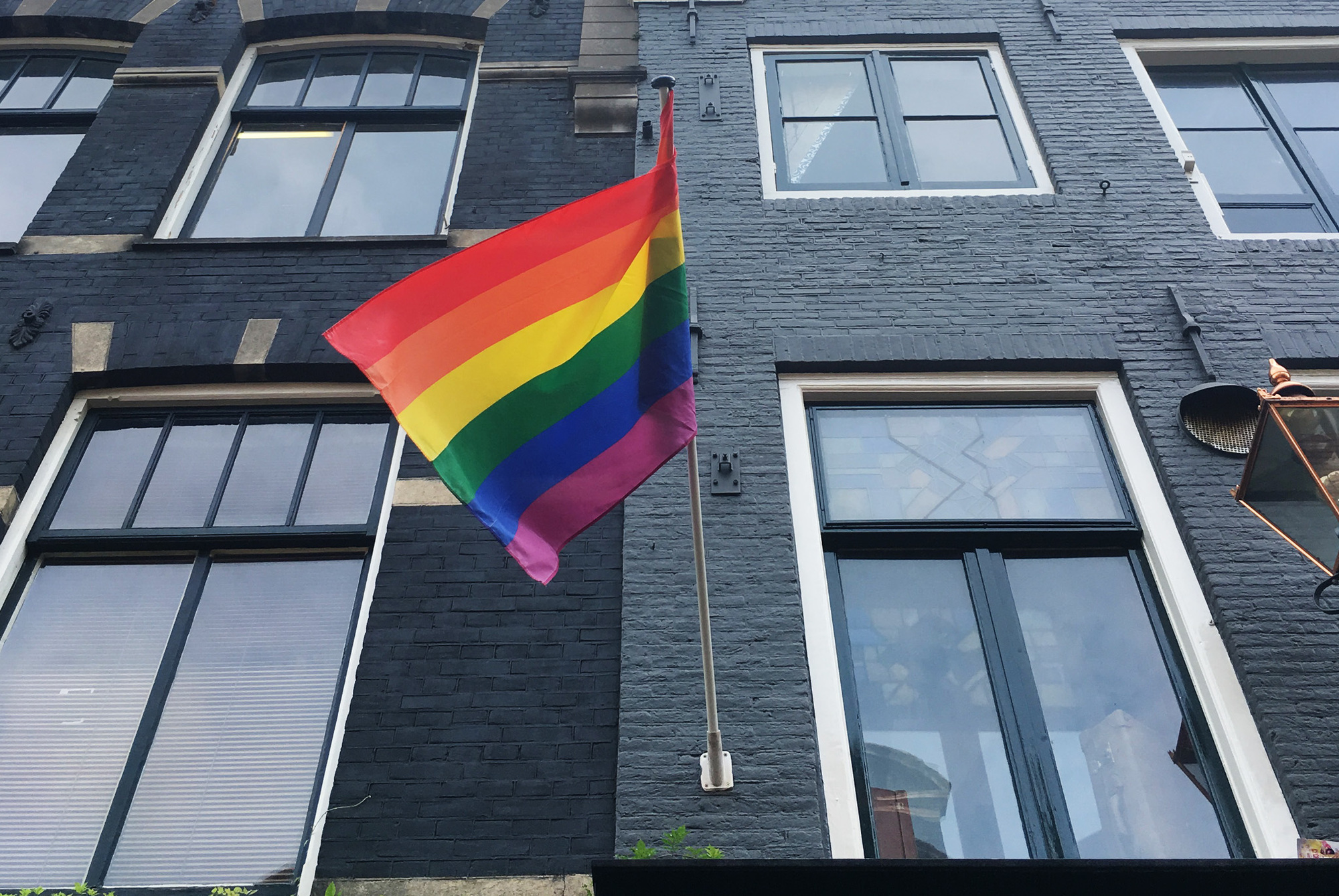 Celebrating pride is one of the things we’re really good at in Amsterdam. Next to Kingsday it’s one of the biggest events that attracts more open-minded people outside the LGBT community every single year. Next to the stage at Amstel, the one on Rembrandtplein and the events hosted at Paardenstraat, you could always be sure that the most famous gay-street of Amsterdam will host the biggest street party of the year. It’s like having turkey for Thanksgiving, or receiving a cheap bottle of wine from your boss on Christmas Eve.

Having a blast at the Reguliers during Pride is one thing you could always be sure of. Not this year.

For the first time since, well, forever, Reguliersdwarsstraat decided to skip the party and several bars came up with the idea of hosting an intimate street party instead. “Wait, what?” was the first reaction when I told my friends about the major switch this year. “But, that’s like killing the scene!", another friend said. Whatever the reason might be, the people who are responsible for the street are killing something. But is it actually that bad? 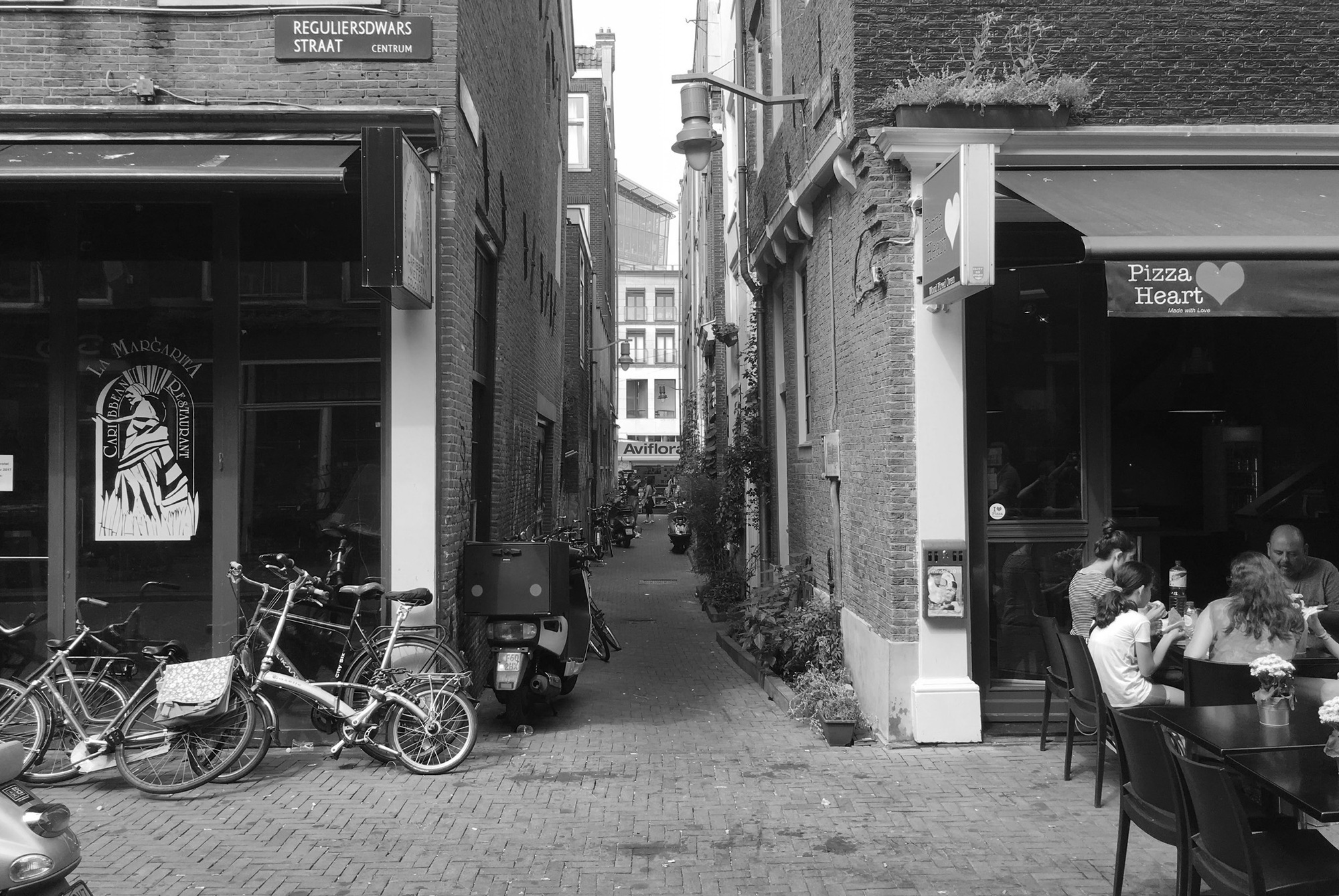 But before we’re blaming someone for killing the scene, we first need to take a step back and asks ourselves the question: what exactly is the scene all about? Do we really know our scene? And are we as much in it as we think? If you say “gay scene”, the first things you might think of are rainbow colored flags, muscle guys wearing things made out of leather you never knew existed, Madonna, gin-tonics, Eurovision Songcontest, and Grindr. You could say that Grindr became a part of our culture, whether you like it or not. It was launched back in 2009, and it enables men to track the location for potential hook-ups. It now has more than four million users worldwide, and has literally changed the culture of going out.


“We created a certain insecurity wall which obstruct us for letting ourselves go and be free.”

Back in the days, men approached each other and wrote their number down on a little piece of paper when some sort of romance happened. Besides having a good time with friends, that was one of the main reasons to hit the bar and score. I’m not saying we all became ‘stay at home gays’, but you could tell that because of these apps, we created a certain insecurity wall which obstruct us for letting ourselves go and be free in the most plentiful way. While many of us has devoted our lives to the scene, there’s a growing group who disgust it. The impact of drugs surely has a role in it, but it’s also because we’re reinventing not only the scene, but also ourselves. The scene is getting wobbly, and we all know that something is about to change. 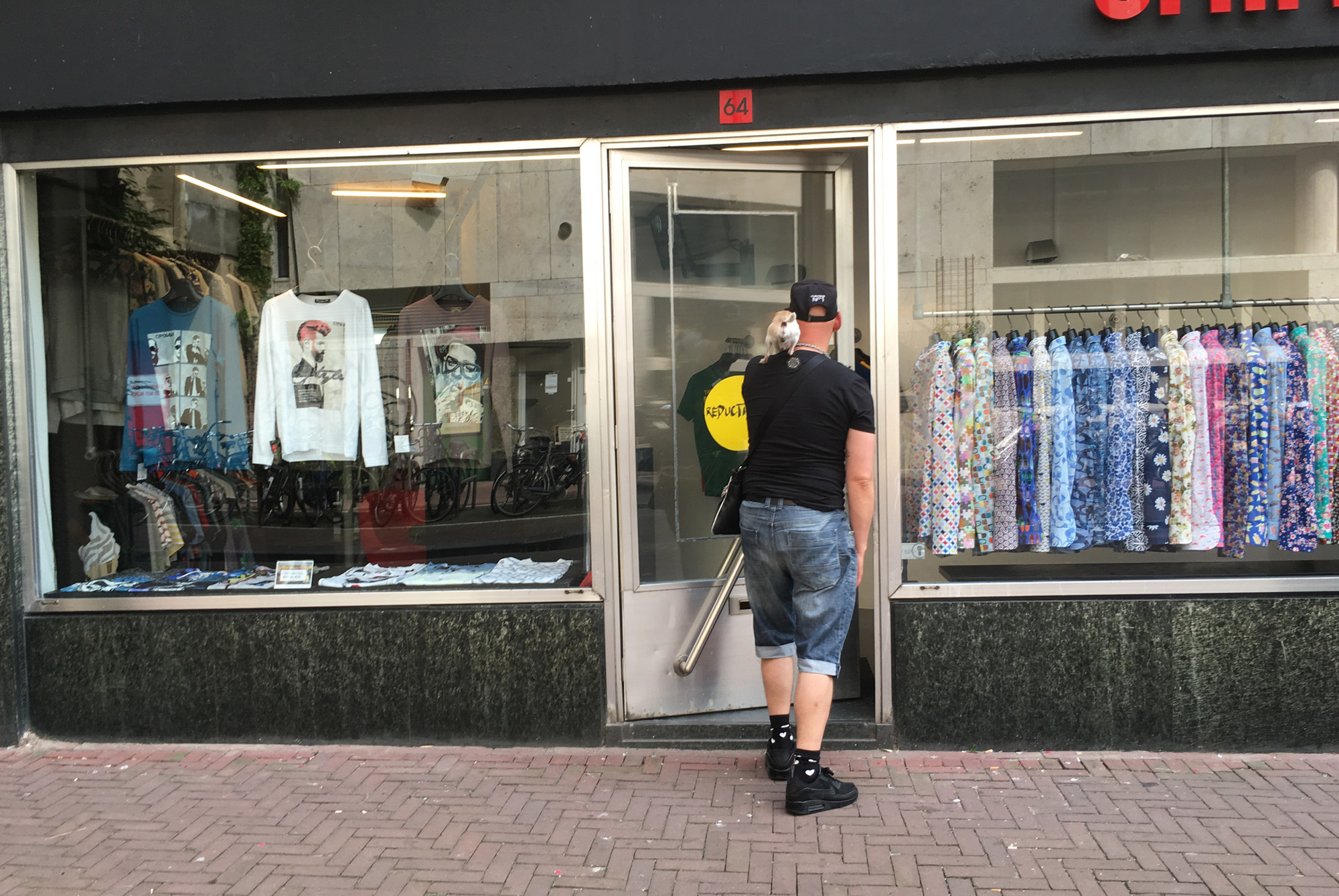 Adding something new to the mix

Back to the Reguliersdwarsstraat, the most famous gay street in Amsterdam and perhaps the world. For a long time the street was filled with gay bars, rainbow flags, glitter and guys who made sure that they’re wearing their best outfit which they spend hours of brainstorming on. For like twenty years ago, it was a get together for everyone in the LGBT community and Amsterdam was better known as The Gay Capital of the World.

Everyone had their pre-game at the Reguliers before heading to famous clubs like the iT, and Roxy. My first time at the Reguliers was 10 years ago. I came out of the closet when I was 15 years old, and one of my best friends during my teenage years took me to the cocktail nights on Wednesday’s at the Arc. During those days, I felt relieved because I was sure there were more people around just like me, and bars like the Arc were spots to find them and feel accepted.


“Twenty years ago, everyone had their pre-game at the Reguliers before heading to clubs like the iT and Roxy.”

Fast forward to 2016: acceptation has taken flight. Edward Koning, head of the BIZ Reguliersdwarsstraat, says that adding something new to the mix might be the supreme form of emancipation. He wants to focus on the clubbing audience, as well to those who want to have lunch during the day. He says that they’ve always wanted the Pride at Reguliers to be an in-crowd party. An occasion where straight people can see how the gay community celebrates. The same for the Reguliersdwarsstraat in general. 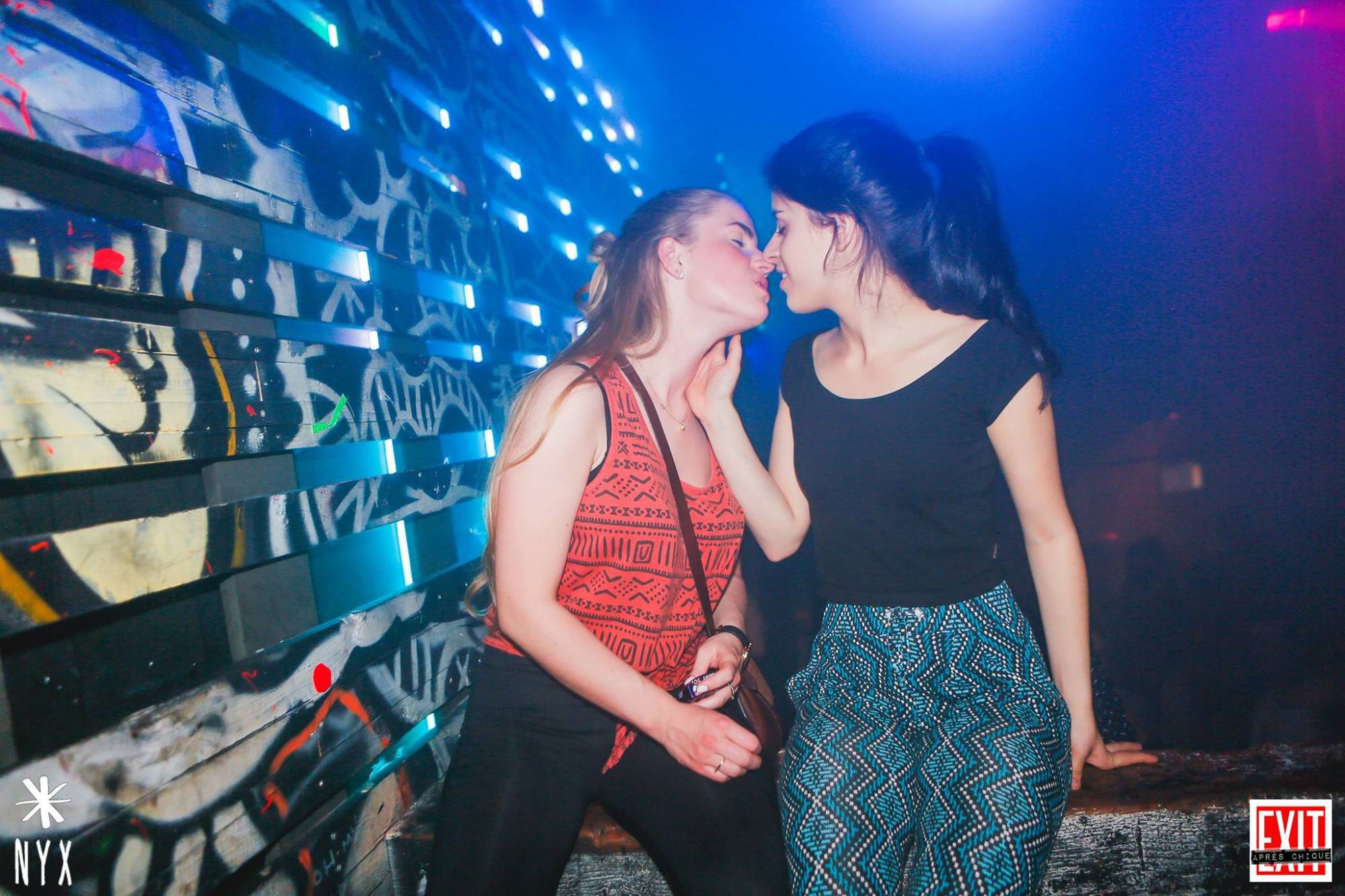 You could say that it’s time to let go any form of sectarianism and celebrate diversity. Not only diversity within the LGBT community, but also out of the borders. This might be the change the scene needed for so long. It could actually drag us out of our comfort zone, and lift the curse of being alone with our phone chasing something that might not even exist.

It could open curtains to a more varied world than solely the scene. Not everyone, but most people in the scene got stuck into it. I’m not saying it’s necessarily bad, but it’s surely limiting people in their way of thinking. It’s a safe zone, which can be supporting when coming out of the closet, but will be a danger when you’re staying into it for too long. By allowing a mix of people to the scene, the culture will renew itself and their loyal supporters.


“By allowing a mix of people to the scene, the culture will renew itself.”

You see it already happening within the gay community of Amsterdam. Festivals that primarily attracted a straight audience, all of a sudden got more glittery due the growing number of gay visitors. And festivals who were first for the LGBT community only, are welcoming more straight folks to their gig. Gays are more integrated in society than ever, and that’s because we mix and mingle.

Sticking to the old is something only the past generation does. Our generation, speaking about the kids who were born somewhere in or before the 90’s, will know that it’s time for change. Not artificial change, but change that has come more organically. 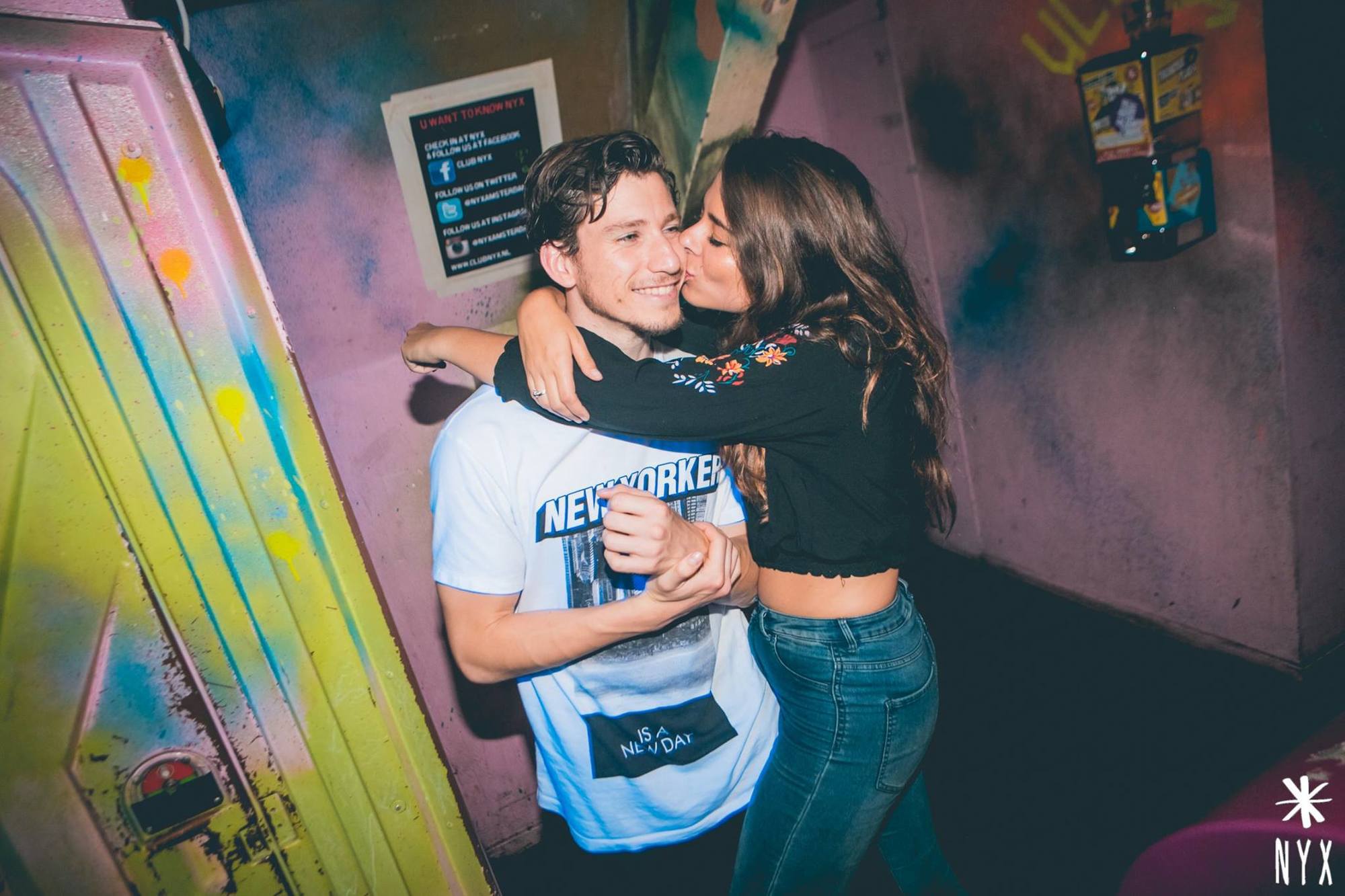 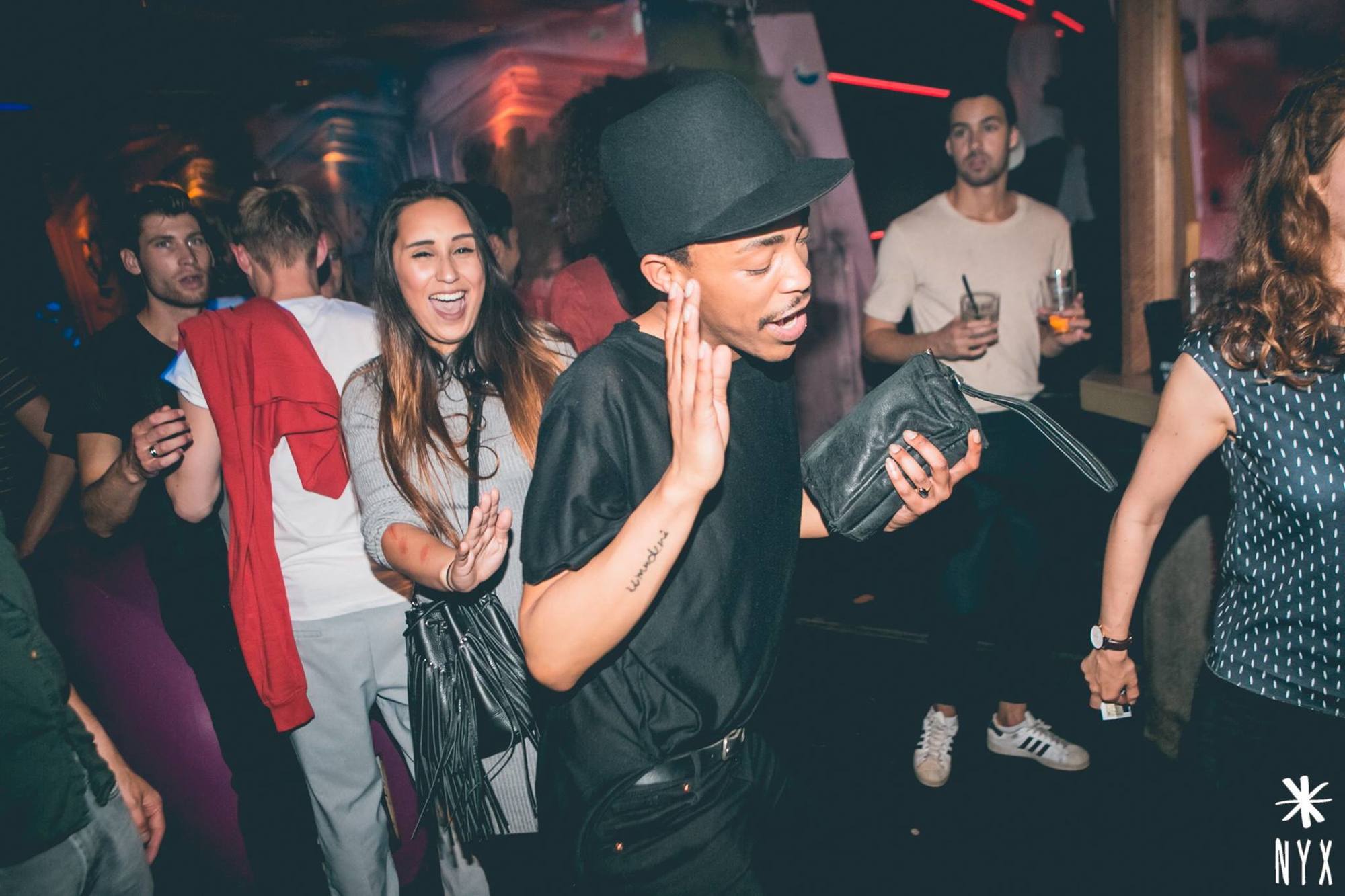 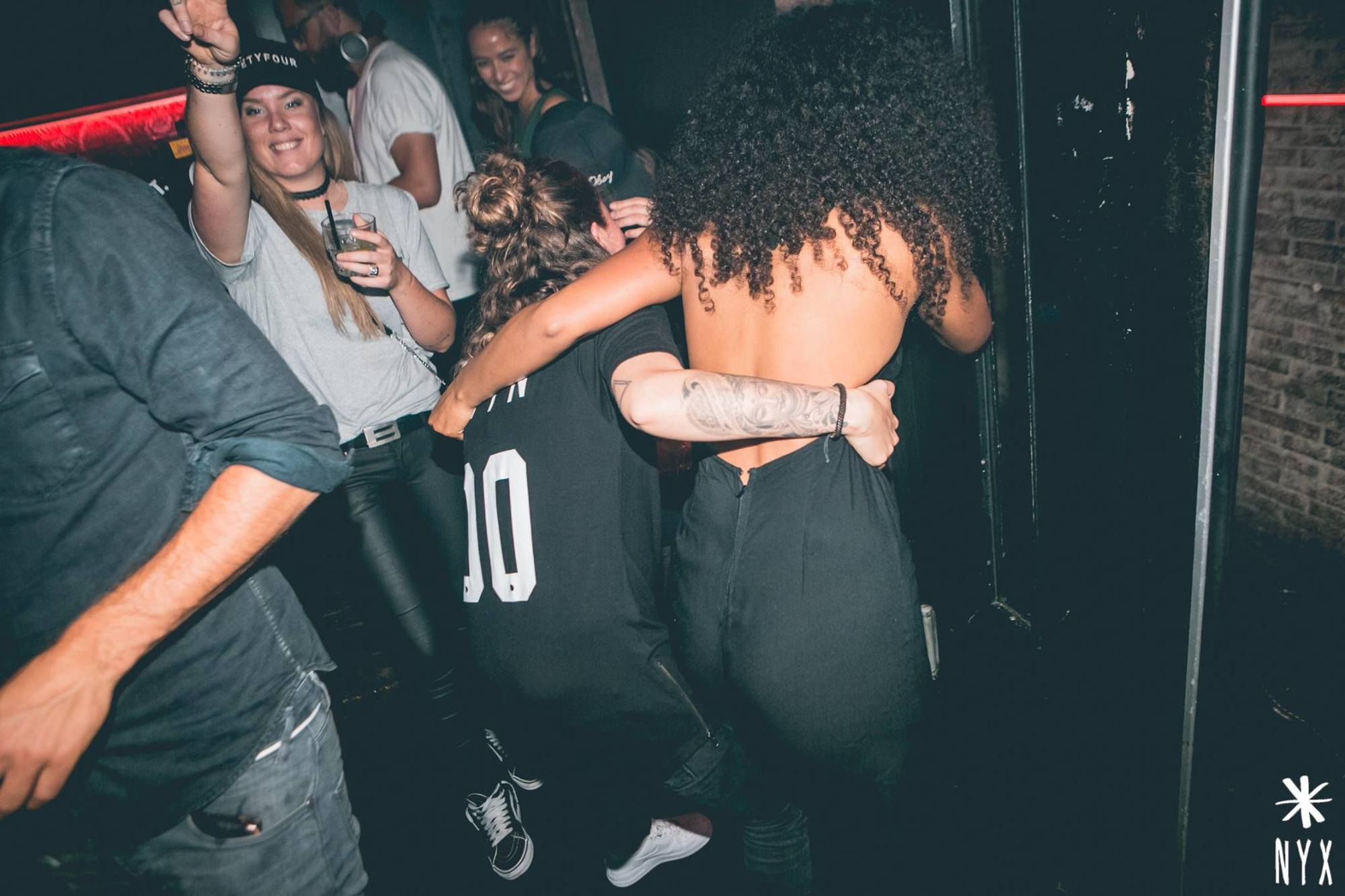 As we might know, not everyone is ready for change. Recent happenings in Orlando, and several other attacks show those different perceptions and holding on to something wrong could lead to fear and cultural disharmony. The scene has never fell apart, but the LGBT community has difficulties to hold on to it. EuroPride might be the right time to reclaim our culture, with a little help of our straight and open minded friends.