About a former artist that introduced a new way of sustainability: reusing wood from Amsterdam instead of importing it from far-away countries. This, is Stadshout.

Upcycling has been a rising trend lately and has been introduced to Amsterdam in many different ways. It is the trend of reusing old material and creating new things of it. What you might not have thought of is the reusage of trees in your city. Crisow von Schulz dedicated himself and started his own foundation in Amsterdam.

Usually, a lot of wood is being imported from other countries. Not only for construction work but also for art projects and furniture makers. Crisow had a vision: wood that is cut down in Amsterdam could be given a second chance. Somebody would just need to process it and turn it into timber. That is when he decided to start his foundation Stadshout. We sat down with him to learn more about his projects. 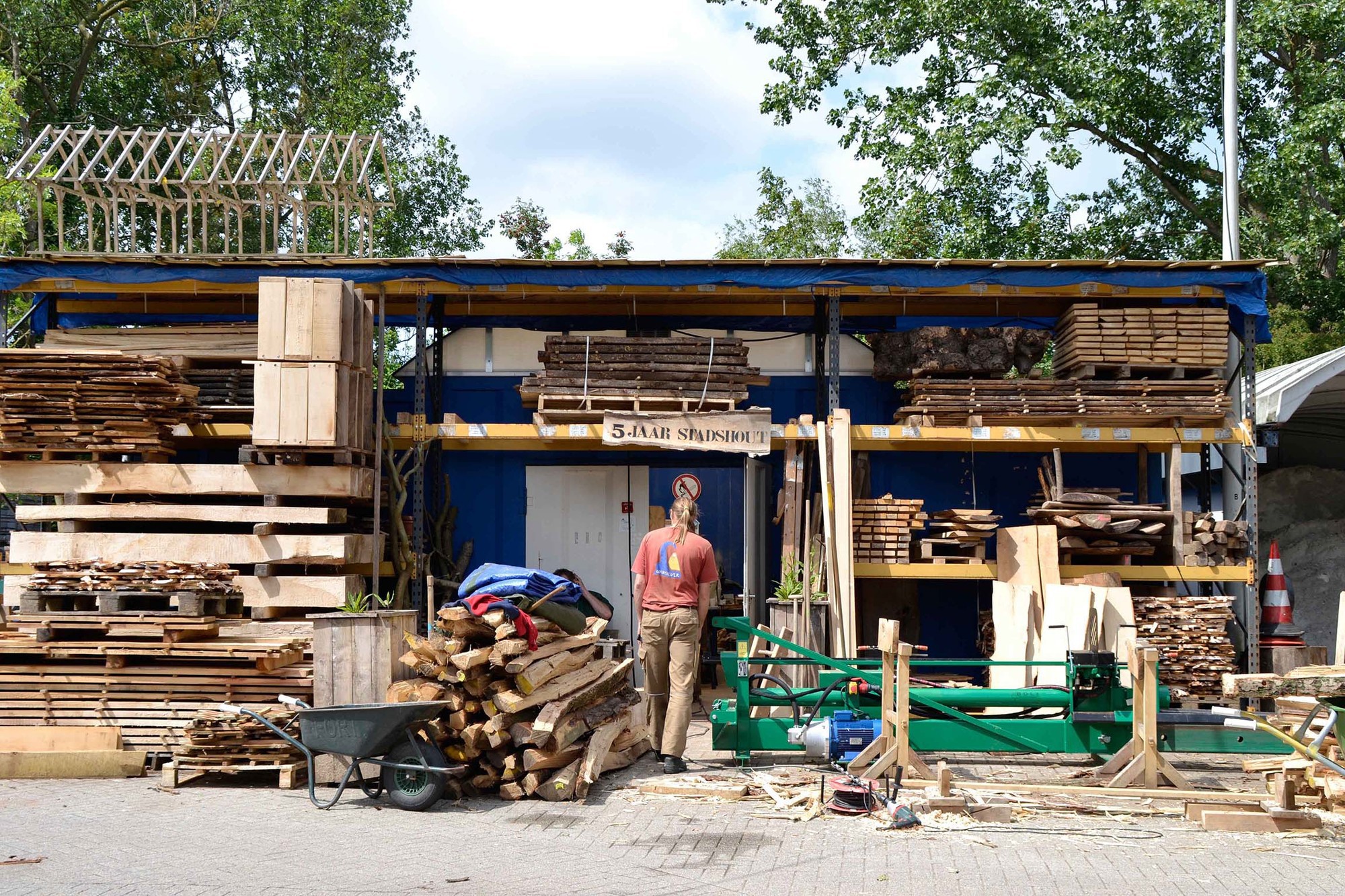 Can you describe briefly what Stadshout is about and why you decided to start it?

Stadshout is a foundation that takes all the wood from the city, e.g. a tree that has been cut down, and upcycles it.  So we get wood from Amsterdam and reproduce it to wood that can be used by furniture makers or artists. Back then, there were many discussions about sustainability in Amsterdam and ways to improve it. But trees were still being shredded and put to waste. I thought that it is valuable raw material, so I started to do research and get people and investors involved. After a year of work we bought our first sawing machine ("Olga"). 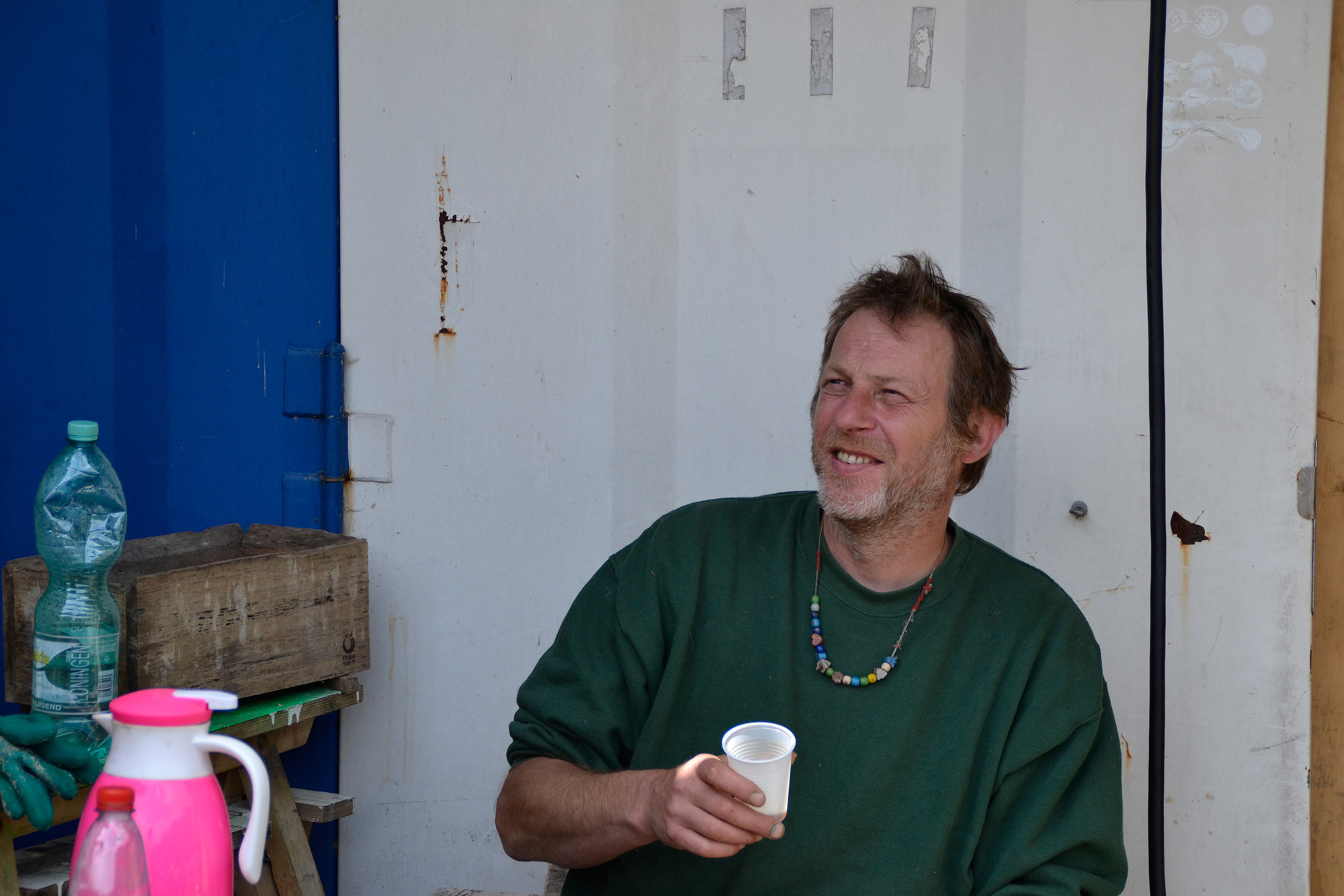 Your slogan is 'wood of the city, by the city, for the city'. In what way do you manifest this?

What's the story of the first tree that you've turned into a product?

It came from the backyard of Mirjam Janse, my opposite neighbor in the street of my furniture workshop. During the first year (we started in 2010) we made more than 100 objects of that timber. We used all of it and chose designs that had natural shapes and therefore minimum waste. 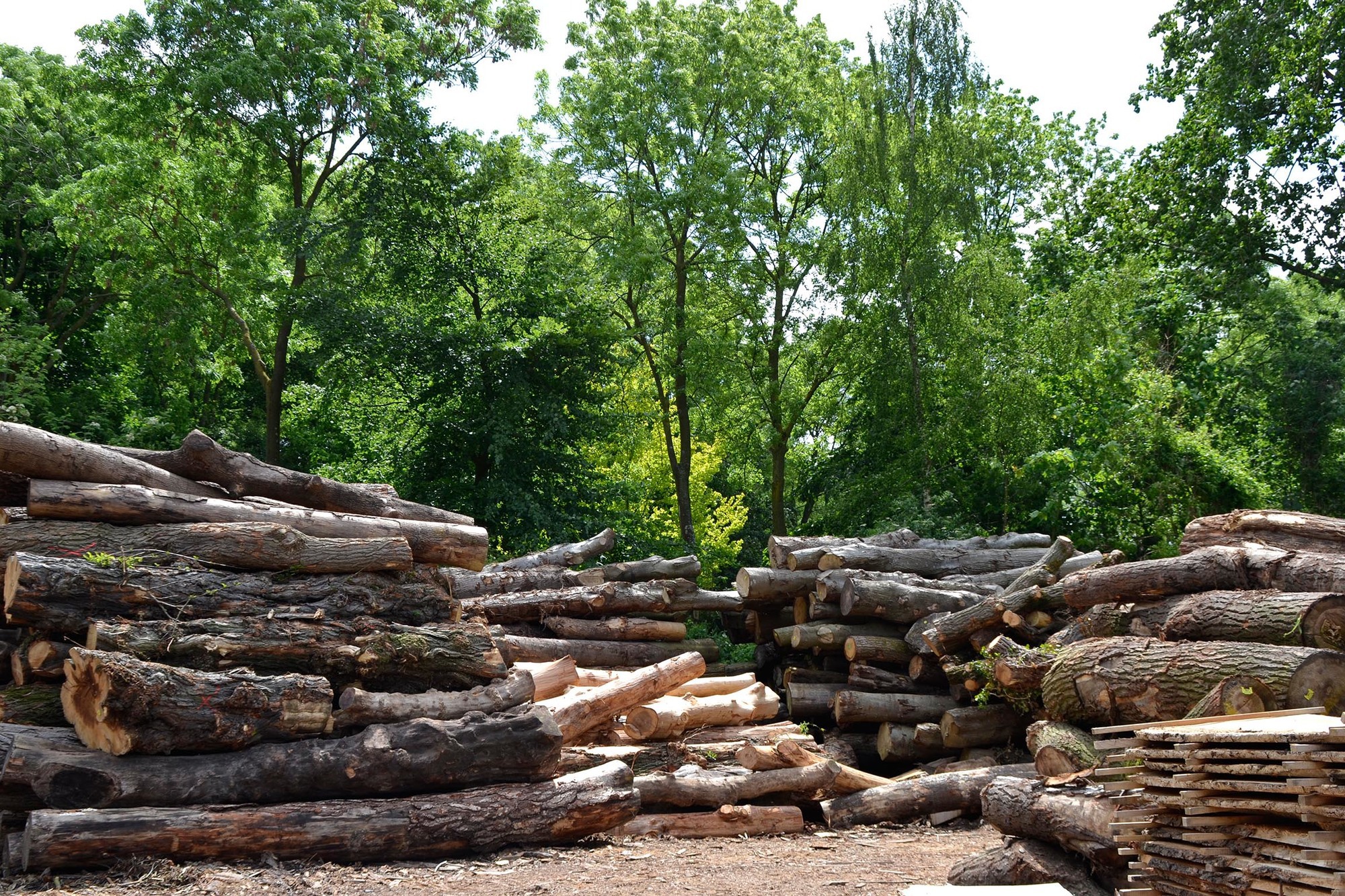 Can you always tell upfront if you can still use a tree?

You can't see what it's like until you have sawn it. Some trees might be off in the middle, some turn out to be more beautiful than expected - you never know. In general we say "The bigger the better" as big trees with a straight grain are the best because they provide the highest quality for planks. 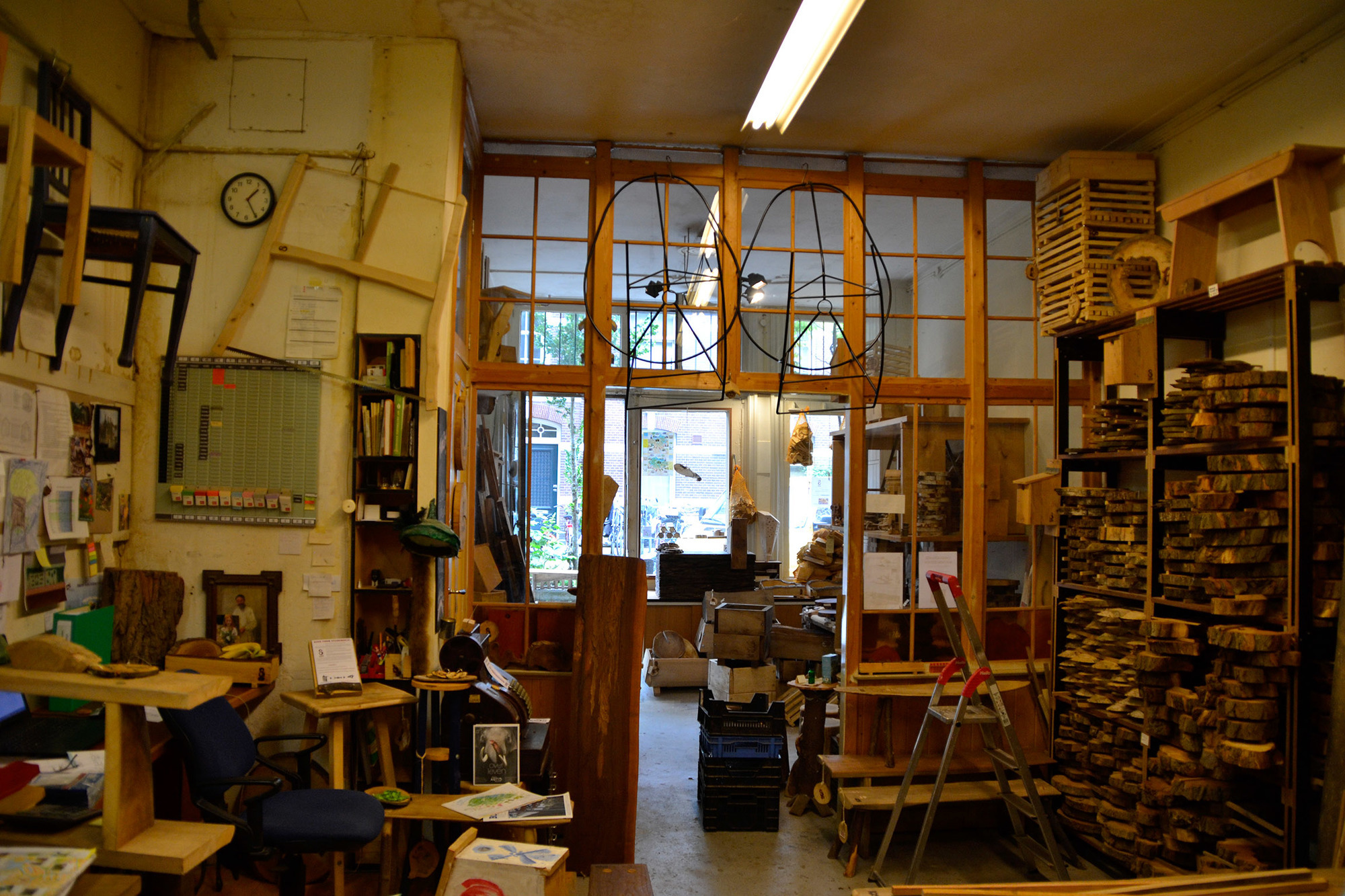 When do you decide what to make out of a tree?

Only after we have cut a tree open. Then you can see how the grains are and for which project it would suit best. Some projects require certain trees - that makes a big difference. When we did the Pavillion for the Amstelpark for example. That project was probably the most challenging one we had. Very specific kinds of trees were requested and the construction has an asymmetrical shape with lots of different angles. 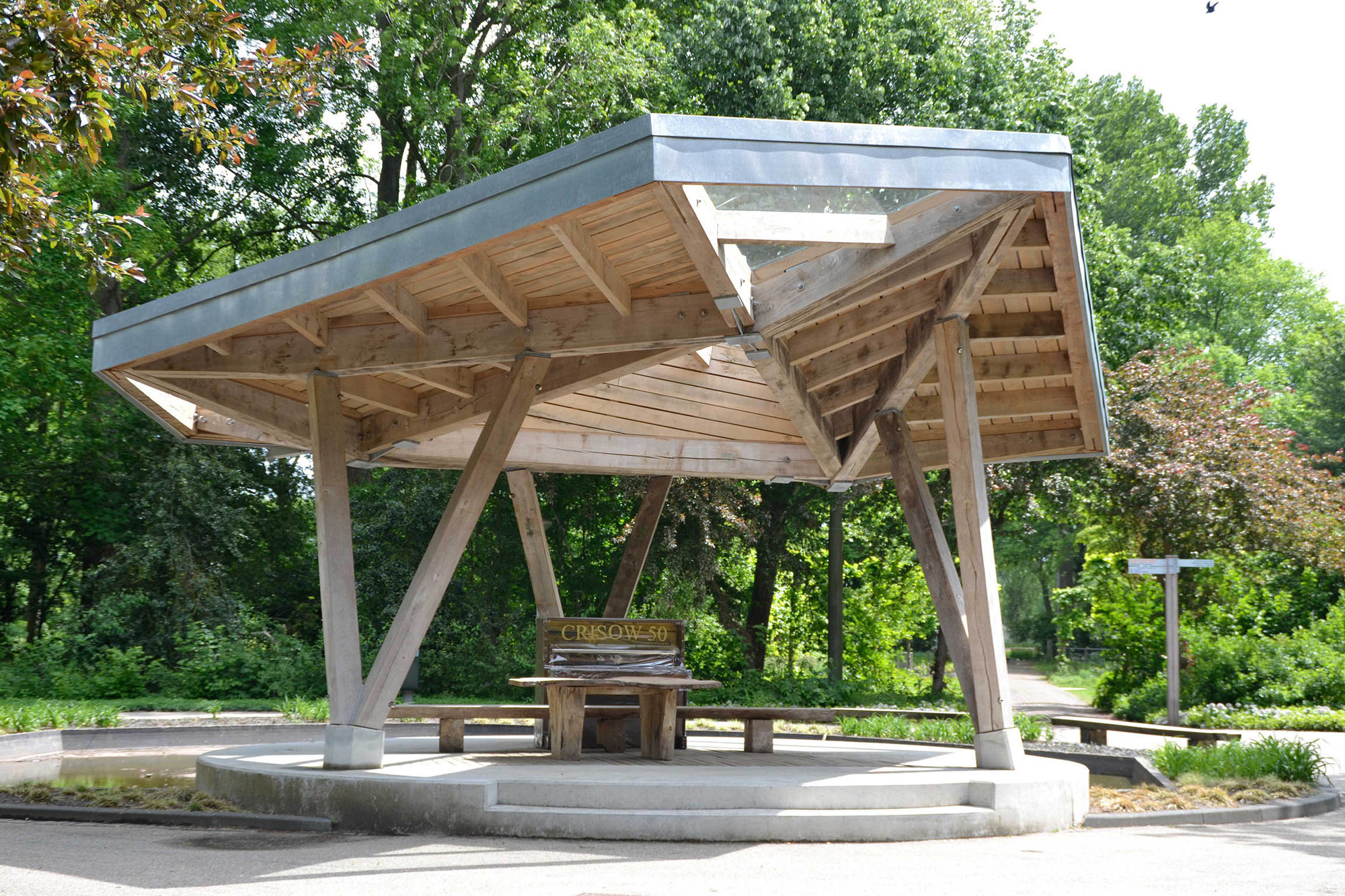 What's the story behind the Piano underneath the pavillion that says "Crisow"?

I got it for my 50th anniversary. A donation of a good craftsbrother and friend. We've put it there to give a function to the public space that we have created.

We stumbled upon many projects of yours around the city. What are they about?

We do them to spread the word about Stadshout. We also promote it in ways such as going to schools to give workshops to children and educate them about sustainable wood. The more people we get involved, the more things we can do with the wood. And, furniture makers, artists, woodworkers and citizens can become aware of the use of local raw materials. 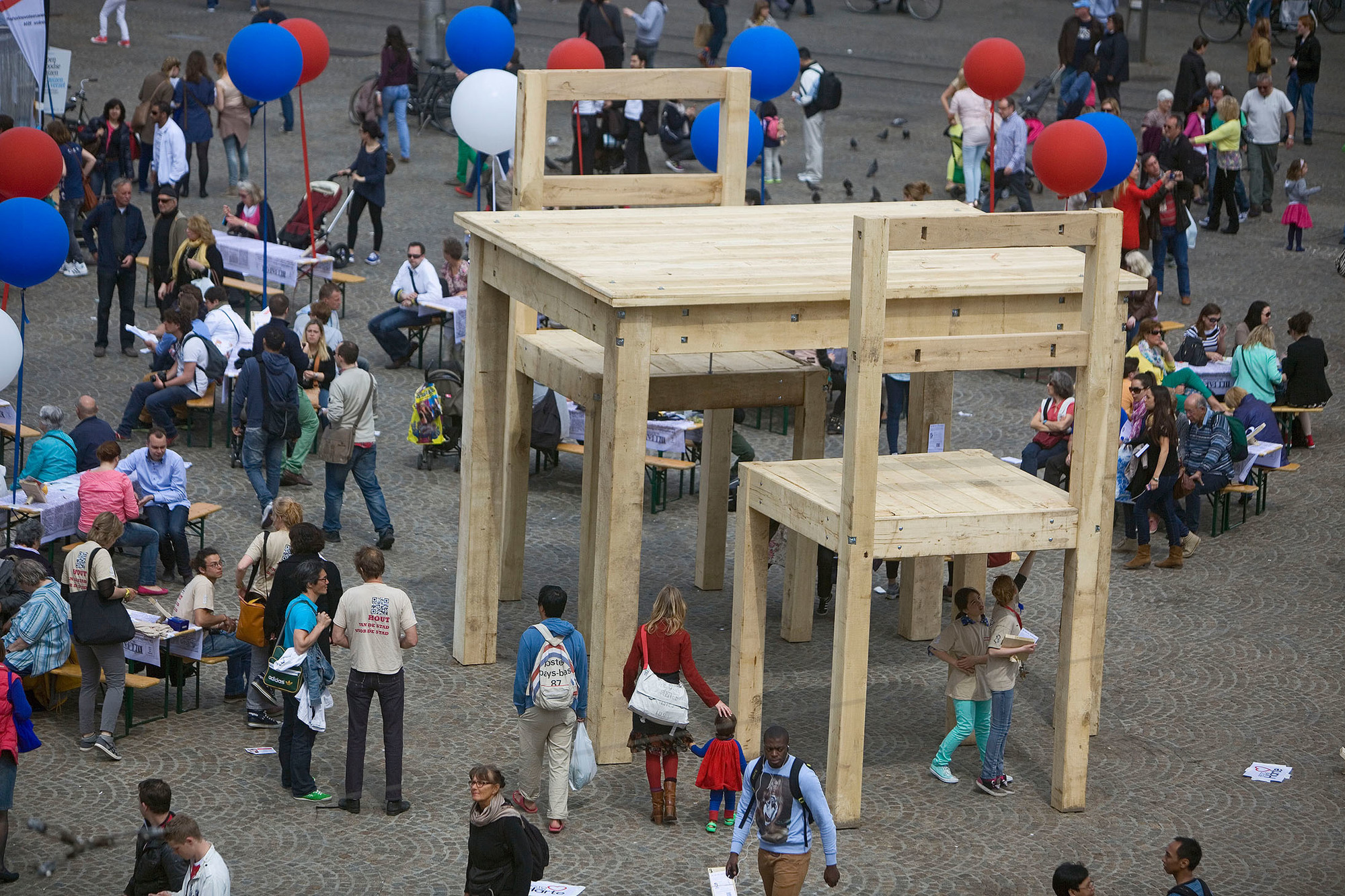 What was the oldest tree that you have had here?

The oldest one I can recall was 160 years old. Of course it is interesting to think about the history that that tree has been through, but for me - as a furniture maker - it matters most what kind of shape and grain a tree has. It is also interesting to have a look at the rings... sometimes you can see that a tree has been growing really slow for five years. That does make you wonder what happened back then. 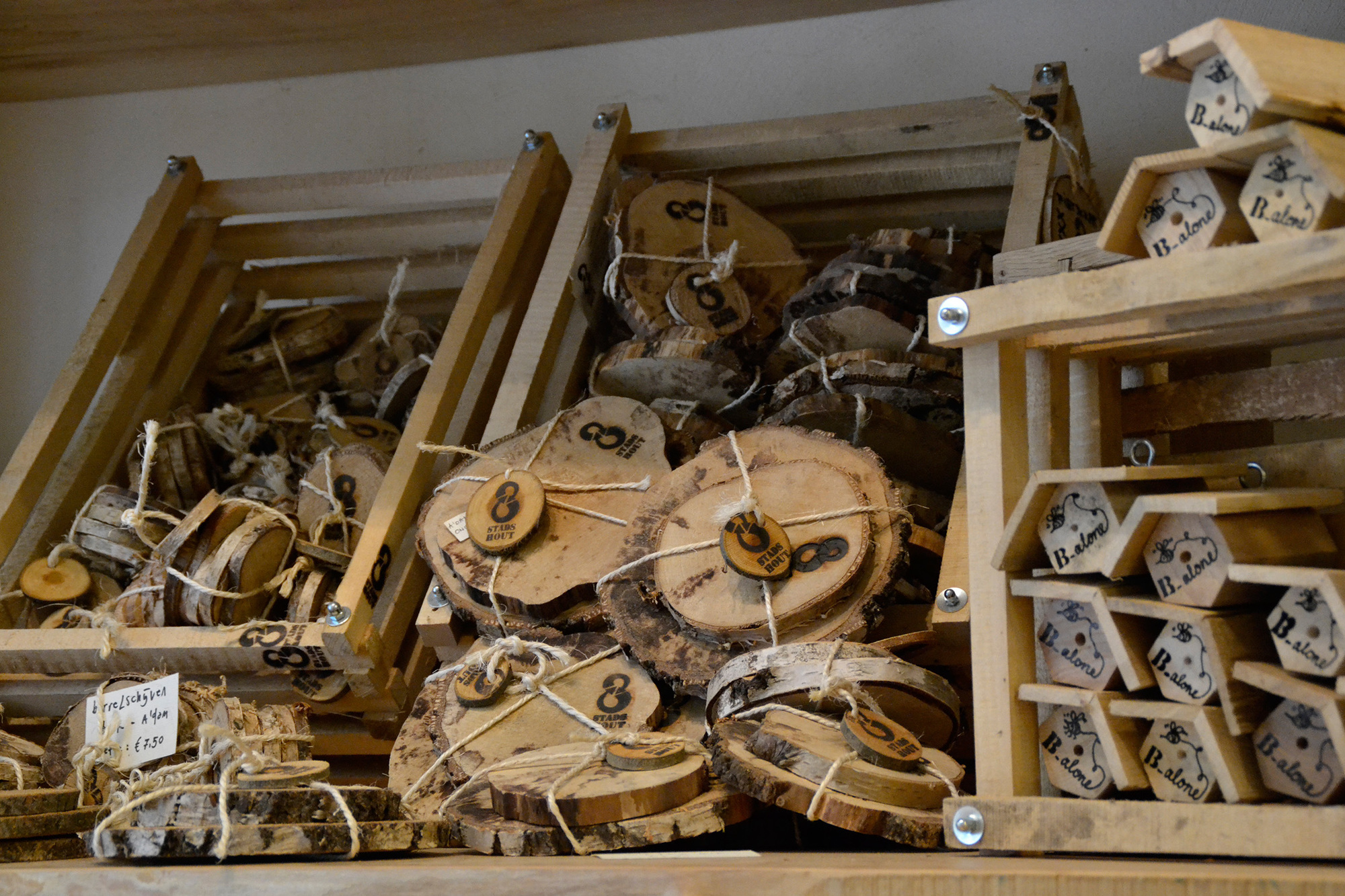 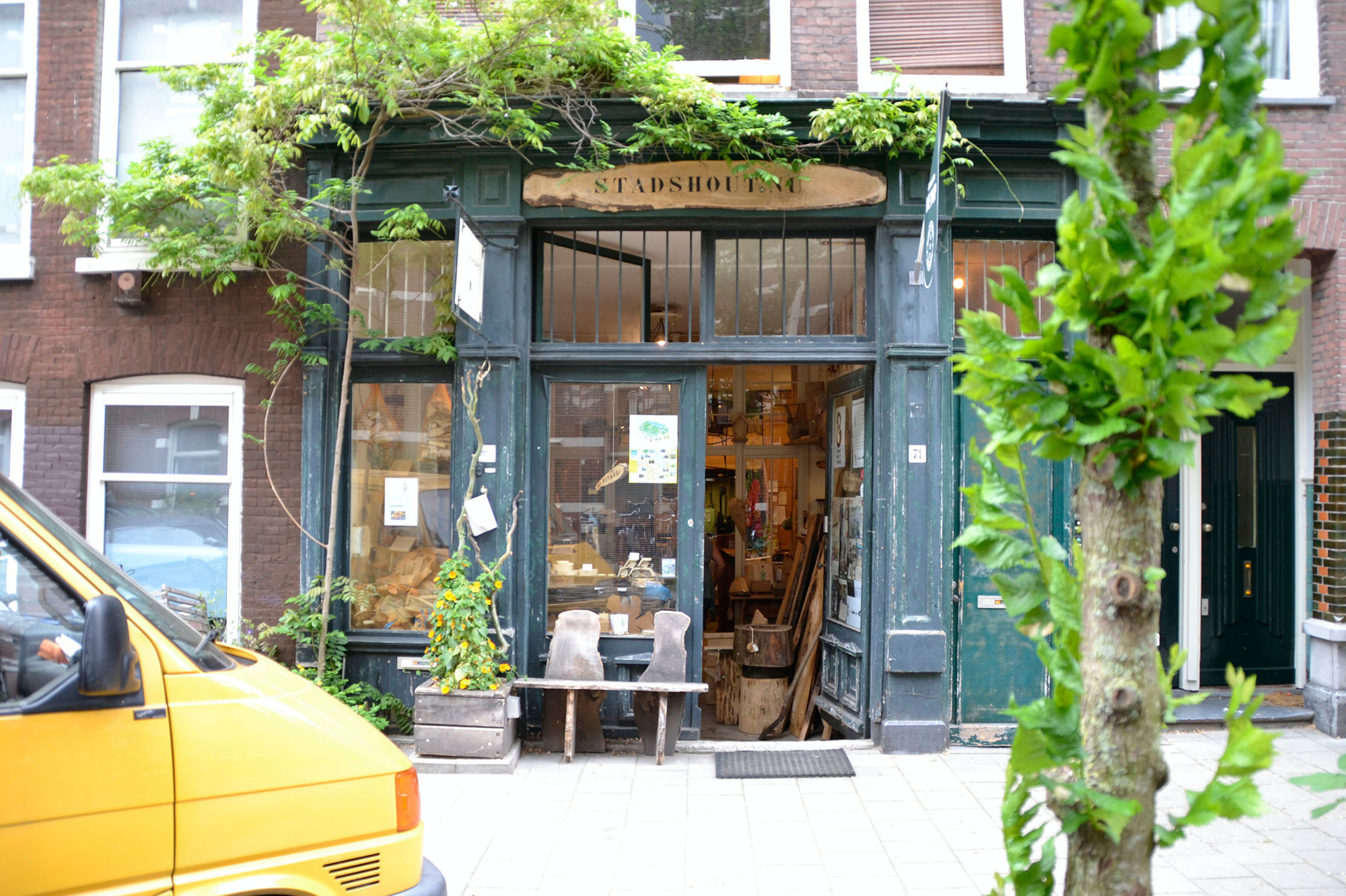 Are there any future plans for Stadshout?

We focus on improving the way things are organized. Also, we need much more space for the project logs, also it would be great to get a bigger workshop. If we had more space, then we would like to make more furniture ourselves as well. We would like to create a city-yard for wood-processing all the timber that’s harvested in the Amsterdam. At the current location we can only process a few percent of all the timber that’s been cut.

Where can we spot your work in Amsterdam?

Throughout all of Amsterdam. We did many projects with urban farming, but also a lot of benches and tables throughout the city. Also, that big table that is constantly travelling through the city was made by us. And of course, you should come visit our shop in De Pijp! 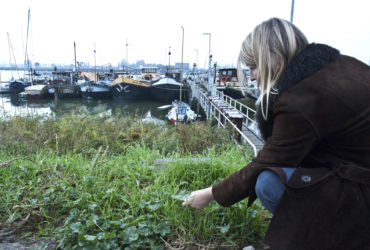 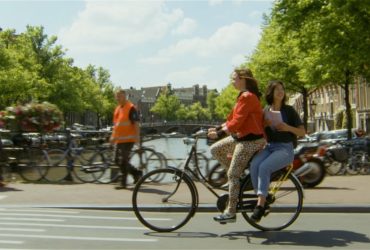 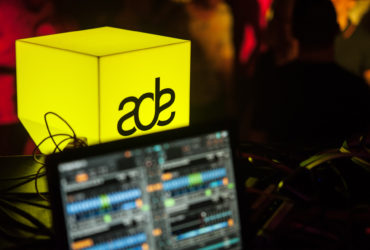