Tales of an ‘Anti-squat’ Resident

Robyn's findings and surprises of living as an anti-squat resident in Amsterdam.

Oh hi, hello there. It’s my very first article as an Amsterdam Citinerary correspondent and there’s a story I’d like to share with you. It’s quite a different story, a story that isn’t quite mine actually, but I happened upon it recently and I just can’t seem to put it down.

First things first, let me introduce myself. My name is Robyn. I’m a British expat who, like so many before me, has fallen irrevocably head-over-heels for this handsome city and its irresistible charm. Peanut butter and IPAs make my world go round, I once auditioned to play a zombie in the movie World War Z, and recently I’ve found myself developing a fascination with a certain Rob Bontenbal.

The man himself  (courtesy of Volkskrant)

Rob was a therapist. His specialty was a little thing known as reincarnation therapy - don’t worry, I had to look it up too. In fact, he even wrote a few prolific books on the subject. Rob also designed a board game. It’s called Demarrage and after it was picked up by Jumbo in 1992, it went on to win board game of the year.

From my late night Google searches about him, Rob certainly seemed like an interesting guy. I would have loved to have a chat with him. Unfortunately, I can’t - because Rob passed away last year. In true Rob style, he even kept his departure quirky. Top Dutch newspaper, The Volkskrant, unofficially awarded him ‘Obituary of the Year’ after publishing his short yet bittersweet note that simply opened with ‘Hello, I’m back.’ [Hallo, daar ben ik weer]. Reincarnation humour at its finest, I think you’ll agree. 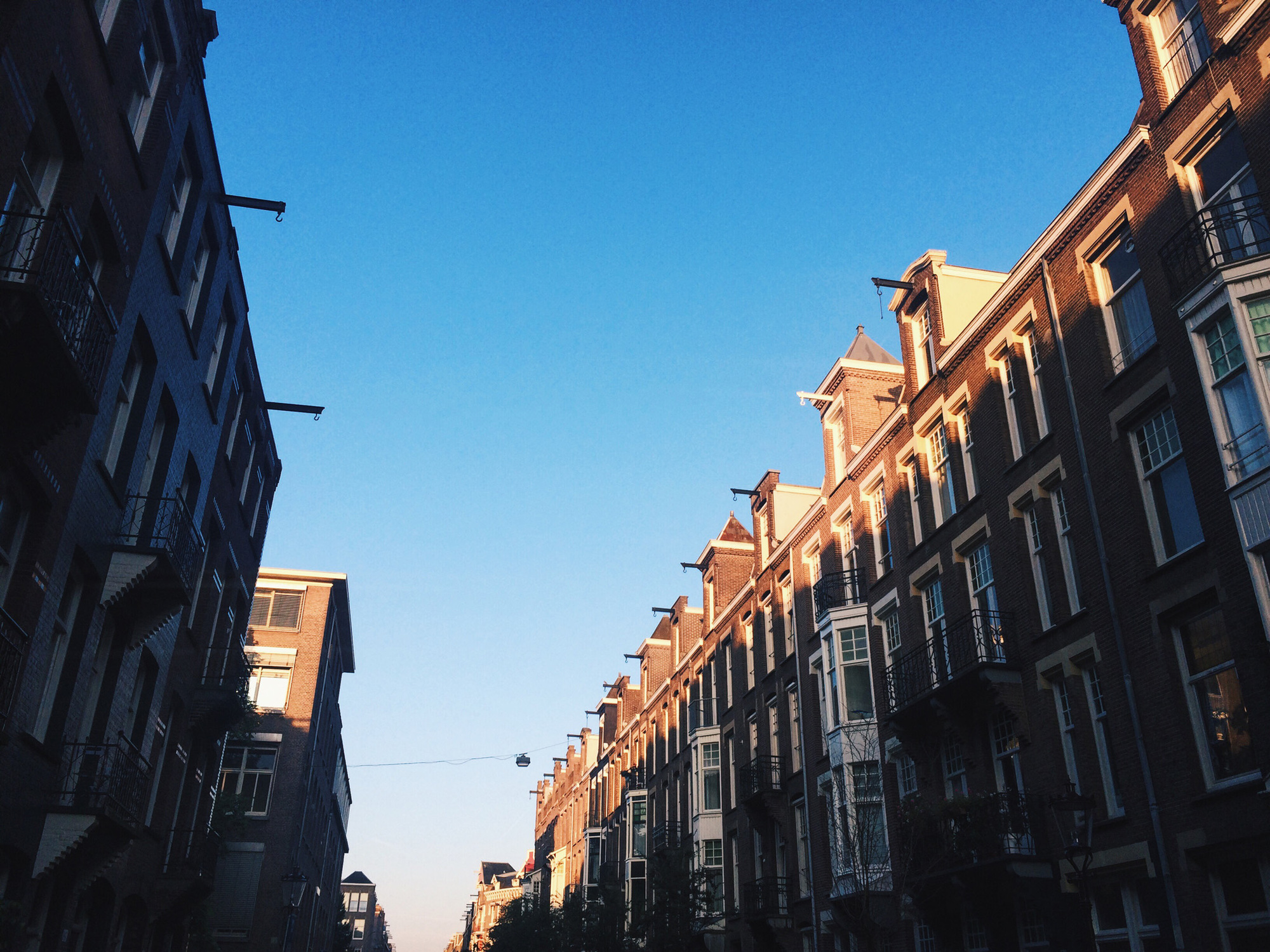 But why do I know all this, I hear you ask? What has drawn me to meticulously translating Dutch newspaper articles? To trying to track down my own copy of Demarrage? Well, Rob died in my house.

The obituary of the year (courtesy of Volkskrant)

If you’re reading this from Amsterdam, chances are you’re familiar with the age-old struggle of finding housing. I certainly am, and it’s this frustration that recently prompted me to sign up with an anti-squat housing agency. Ad Hoc specialises in vacant property protection, that is, ensuring empty buildings are protected from threats such as squatting, asset stripping, or simply becoming derelict. These properties become temporary residences for tenants such as myself.

An Ad Hoc contract could last months or years, each case is unique; the only catch is - when the time comes for the building to be sold, renovated, or destroyed you have just 2 weeks to find yourself something new. But what’s life without a little excitement, hey? 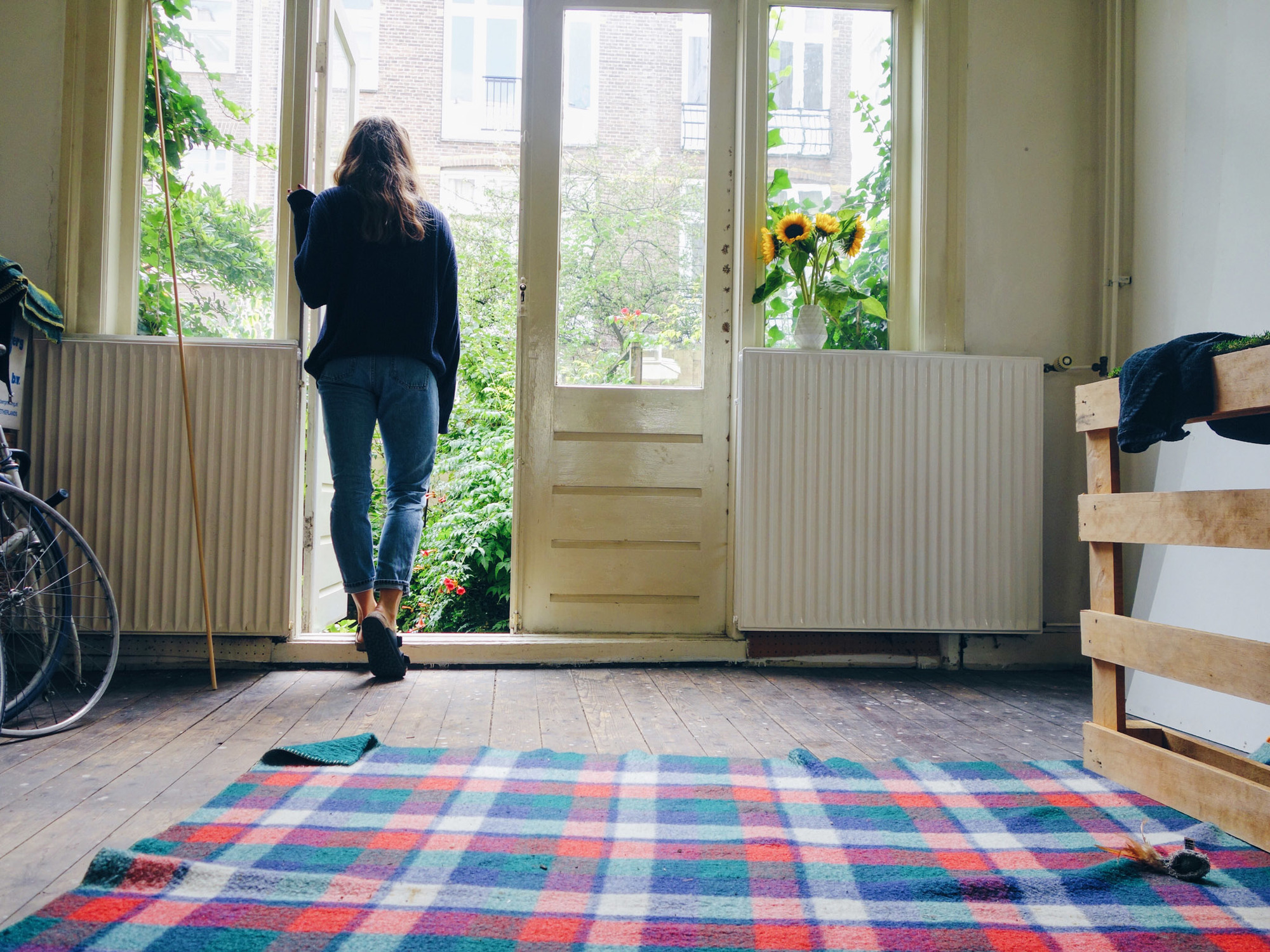 This is how I ended up in Rob’s house. After his death I guess there was uncertainty with what his inheritors wanted to do with the building. This, alongside the restrictions of protected, old-school Amsterdam buildings, means that for now, I get to call Rob’s house and official therapy practice my home. But apart from this unique insight into someone else’s home, someone else’s life, there’s a few other lessons that I have come to learn through living anti-squat: 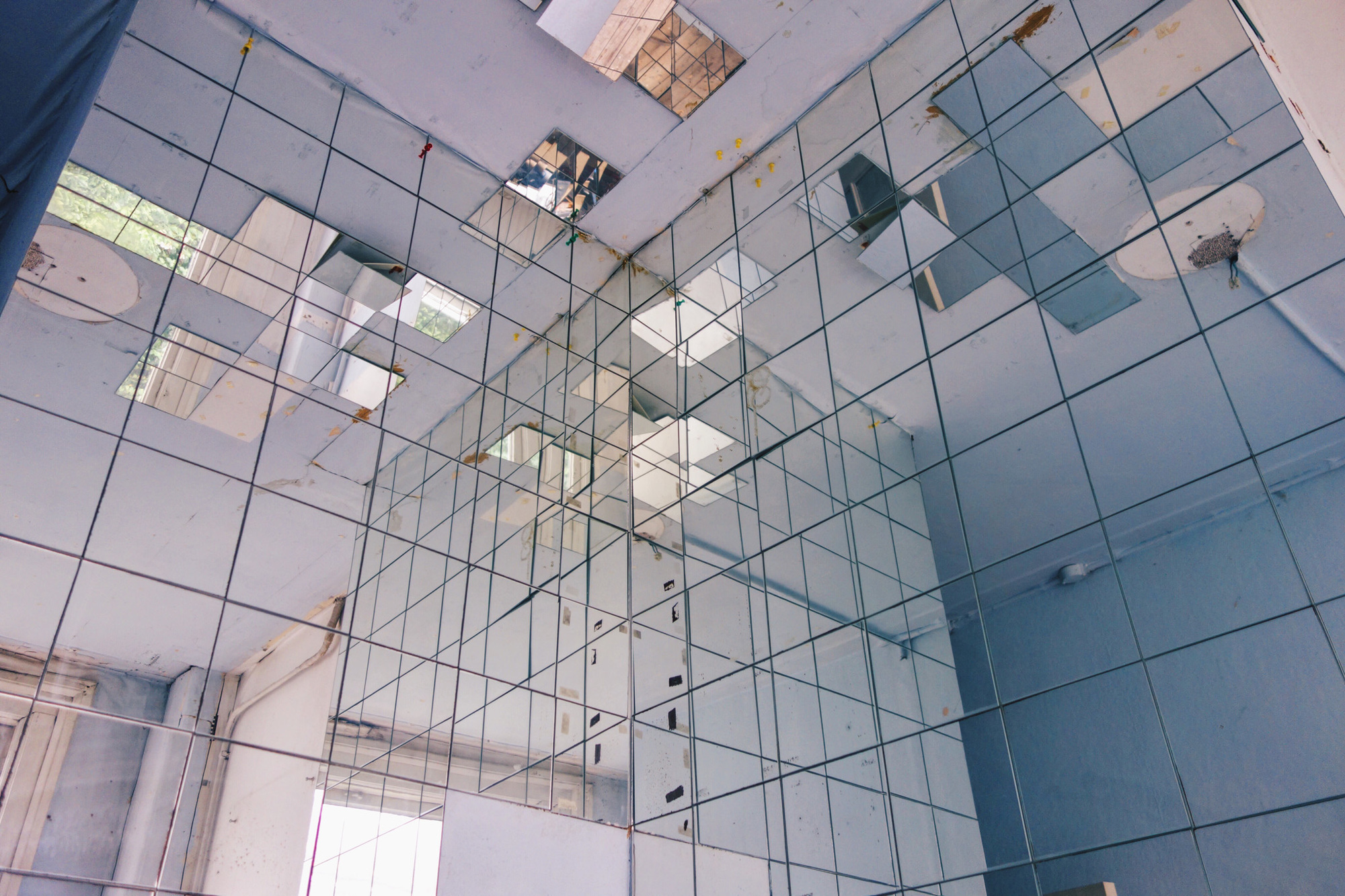 From the mail Rob still receives to the under-the-sea mural (signed 1992) that still adorns the entirety of the bathroom walls, the house feels ingrained with his story. I have this idea that one day we’re going to stumble across a hidden door or secret passage, Rob feels like that kind of guy.

And although I’m pretty sure the reincarnation therapist hasn’t hung around to haunt us, there is a certain black and white cat with an unwavering stare that peers in from the garden every morning. So, I’m quite sure that Rob knows his place has gone to good use.