Ten minutes is enough to learn something new, nothing at all or share a tip, and why not? You were biking that way anyway. A cool Amsterdam social initiative.

And just when you think you’ve seen it all, there’s a guy doing cartwheels off his bike. And even if he’s not, chances are he’s more than capable of doing so and does actually do so in between those moments where he’s juggling all of coffee, iPhone and umbrella. On his bike.

And just when you think you’ve seen them all, there’s the millionth tourist in front of the Iamsterdam sign taking pictures. Or crammed into that tour bus blocking the road, dead-set on backing around a 90° angle and over that 16th century bridge. Or standing in line at Madame Tussaud’s or in front of a red-lit window. Will they ever meet?

Not the way it’s going. But at a time when the media is grumbling about tourist foot traffic causing real traffic, and an ever-widening schism between the city’s visitors and inhabitants, one bike tour company believes that the way to welcome tourists closer to the hearts of locals is to welcome them on to the back of their bikes. 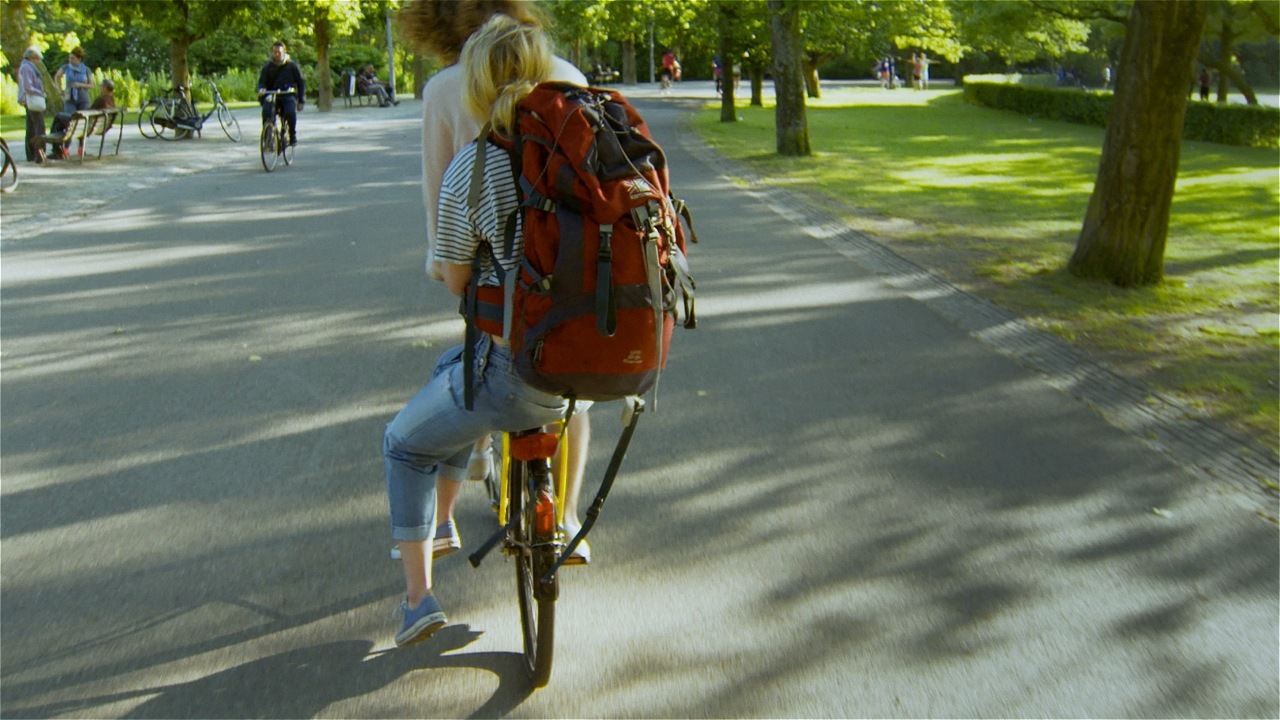 The idea behind Yellow Backie isn’t so much a new idea as encouraging locals to go on doing what they always have been, but with someone they don’t know. Locals volunteer to have their luggage racks exchanged for a bright yellow one and go about their business.

If they hear a shout of “Backie”, it’s up to them to pick the caller up (or not) and go for a ride. The initiative is about making a connection between two people, from all over the world, no matter how short. Ten minutes is enough to learn something new, nothing at all or share a tip, and why not? You were biking that way anyway. 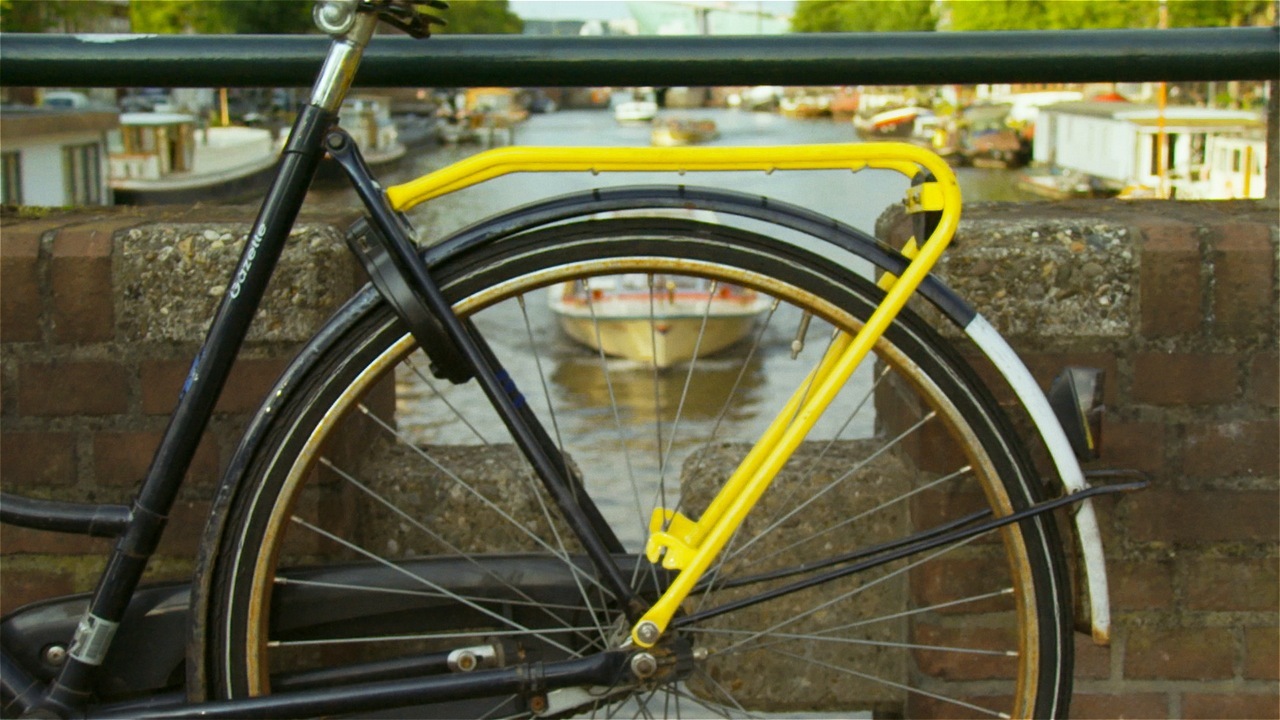 The idea of the creative duo Wilmar and Matthijs and launched in August 2015, so far there are about 100 Yellow Backie drivers. When I spoke to Yellow Bike’s communication manager, Martin Luyckx (Yellow Bike being the initiating company), he told me he’d heard from a guy in Canada who loved the concept so much he’s sprayed the back of his bike back home yellow.

“That’s the kind of community effort we’re hoping for” he says. “It comes from the same place as the White Bike Plan in the late 60s where people would paint their bikes white and leave them unlocked signaling that you could borrow and return it as needed. We’re bringing people in via our bikes”. 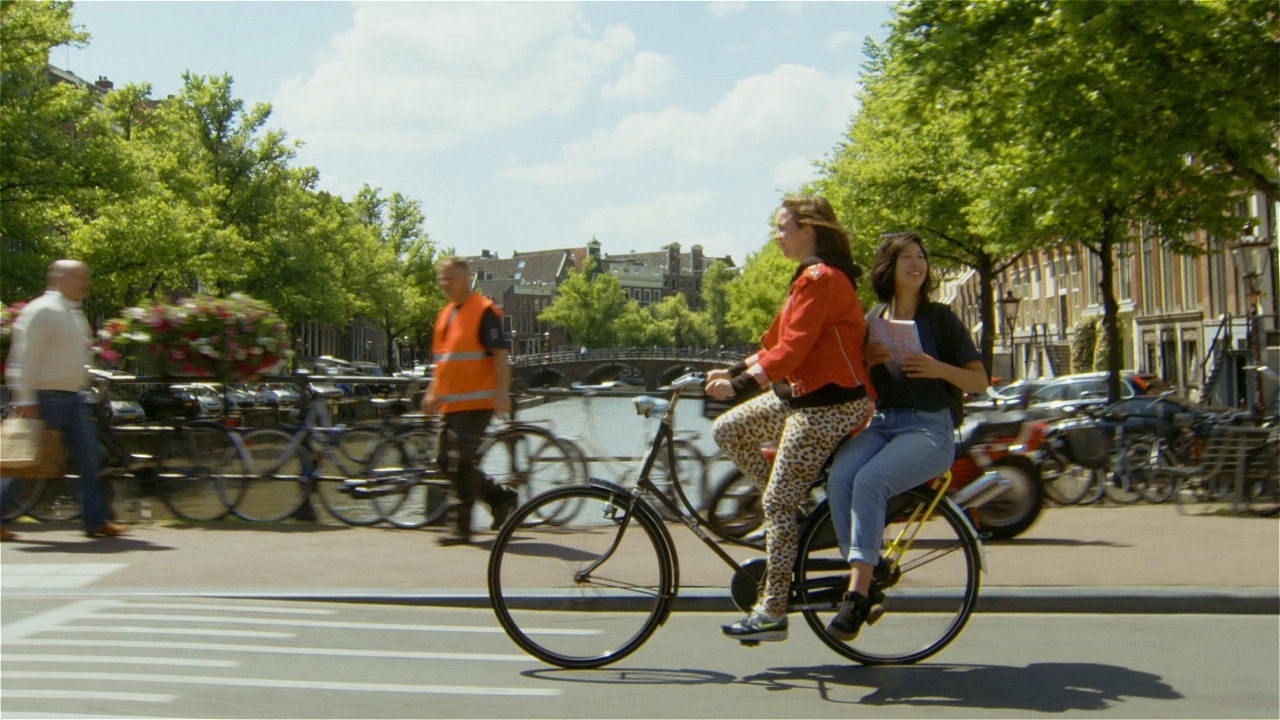 Maybe they have a point

But will it work? Can it possibly make a dent in the 5.3 million people that visited Amsterdam in 2014? I can’t say but, before we point fingers at the people walking on the wrong part of the road (or rather, ring bell and yell “this is a bike path”) and disregard this scheme as something that will most likely be exploited by drug dealers doing a quick sale to the guy on the back of his bike (this happens), perhaps we should at least pay more attention to it.

Pay attention because when tourists have an alternative to tram 5’s, ‘Rembrandt Plein, Entertainment Area’ they at least have the choice to choose for it. When they have another source to turn to, maybe they’ll turn away from the red lights.

It’s our turn to deal with tourism

Tourism won’t stop and people are predicting Amsterdam to be the next to sink. The more people that come, the less there is for those who are already here. And where there’s money to be made selling crap, believe me, there’ll be someone making that money.

So if we want to have a say in making tourism something we can live with, we can’t leave it to those whose job it is to make money off of it. We need to speak up and out to be heard, to tell the sort of stories that can’t be expressed in the form of a wax model of Brad Pitt. 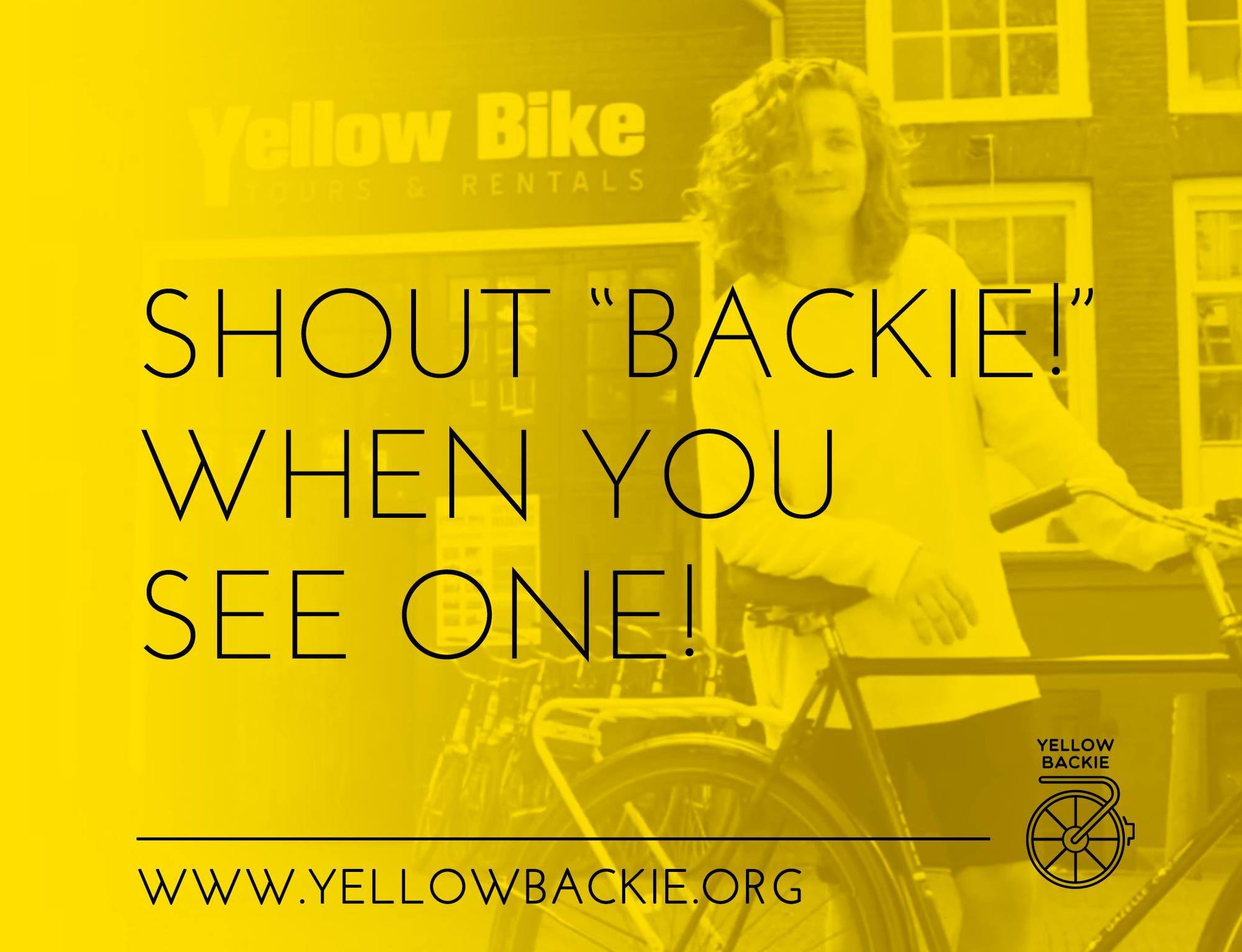 The stories that belong to the parts of the city that don’t have a gracht running through it and that belong to the people caught in the frame of all the cameras aimed at them. And if some of that can be shared on a bike ride with a stranger through a park other than the Vondelpark (because, dare I say it, Amsterdam has more than one park), than that’s a good a place as any to start.

You can start driving a Yellow Backie yourself, here.

And remember, you can also skip the biking park and have a cup of coffee with one of our locals.