Who didn’t grow up with ‘babi pangang’ from the local Chinese, or ‘loempia’ from the Vietnamese food cart? Amsterdammers have always loved their Asian food… but the time to think outside of the sushi box has come.

Asian street food is taking over

The rise of Asian street food has been taking over the culinary scenes in cities worldwide. New York, London, Paris, Sydney they’ve all come to embrace authentic Asian soul food that you could only find scouring the bustling streets of Bangkok, or shabby Karaoke bars in Tokyo, until recently that is.

Amsterdam has been lagging behind when it comes to the Asian street food scene. Is it due to our Dutch ‘wat de boer niet kent vreet hij niet’ (‘a stick in the mud will try nothing new’) mentality?

But what I do know is that Amsterdam is making up for lost ground thanks to the new generation of culinary revolutionizers. An Asian food renaissance is taking place right here, right now and this is what’s up… 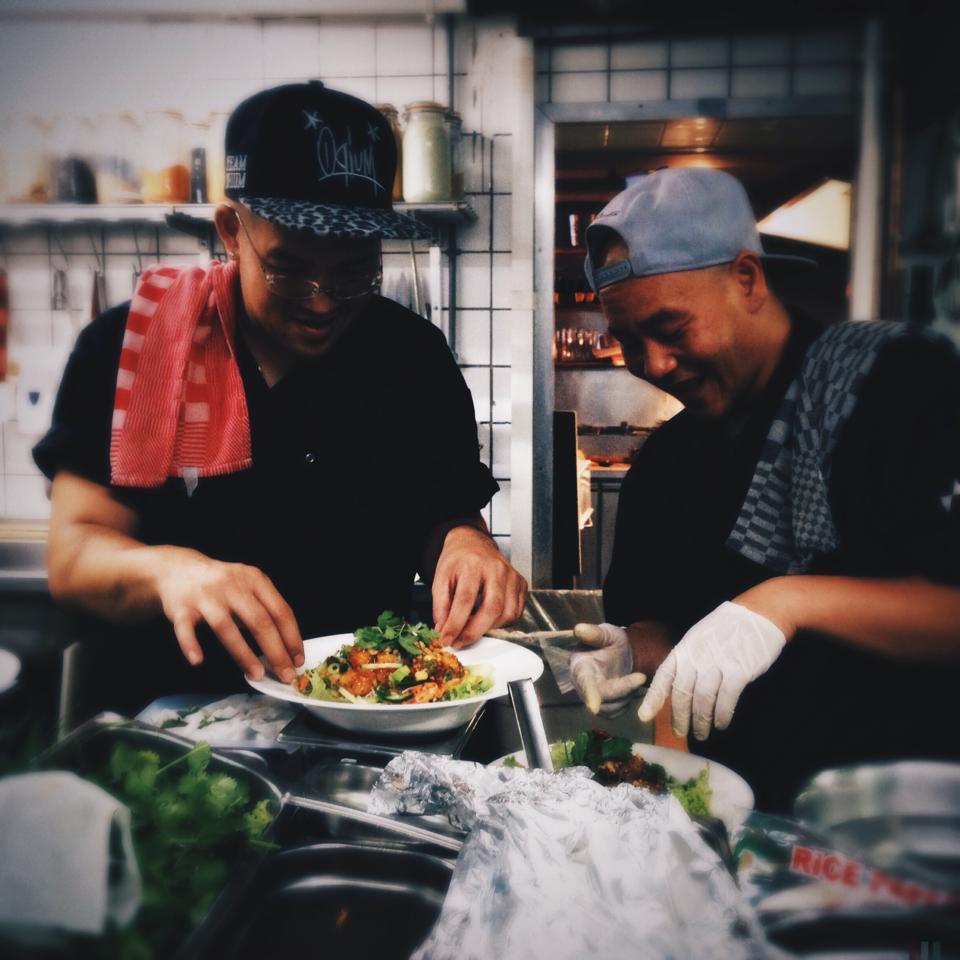 For decades Dutchies munched away on fried spring rolls from the Vietnamese food cart, but little did we know the Vietnamese kitchen has so many more savory, complex, and enchanting flavors to offer. Until Nghia n Nghia introduced Vietnamese ‘street food’ to Amsterdam.

The beautifully garnished Bahn mi’s (Vietnamese baguettes) were an instant hit, and the steaming bowls of Pho (Vietnamese noodle soup) filled with heaping piles of herbs got you hooked. All family recipes from Nghia La.

“Vietnam has a famed street food scene, and we’ve brought back the colorful small plastic chairs and low metal tables that characterizes that particular scene into our interior. Our dishes are affordable, tasty and to be delighted in a carefree easygoing atmosphere, just as it’s supposed to be.“ - Nghia La 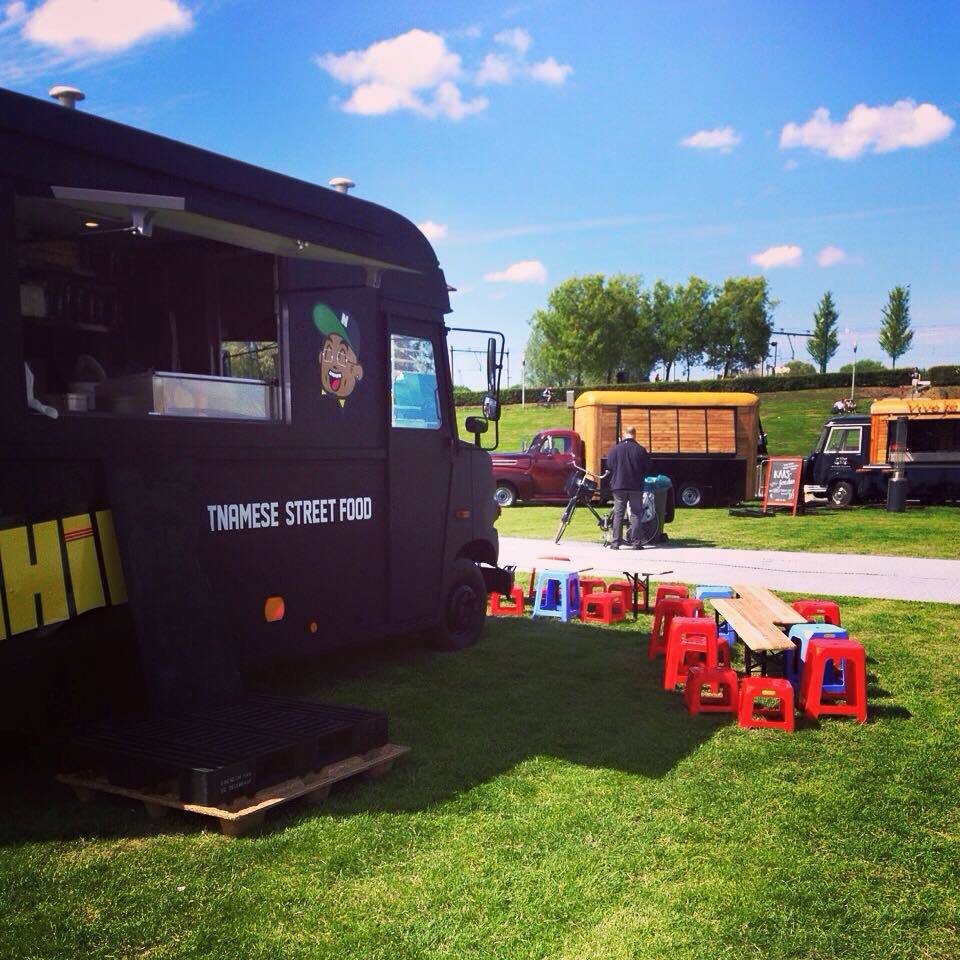 Although the original Nghia n Nghia restaurant closed its doors, both Nghia La and Nghia Huynh are continuing their ventures on different locations. For now you can satisfy your belly at Struik, and the other location will be announced soon. Or perhaps you’ll run into Mister Nghia’s food truck at a festival. 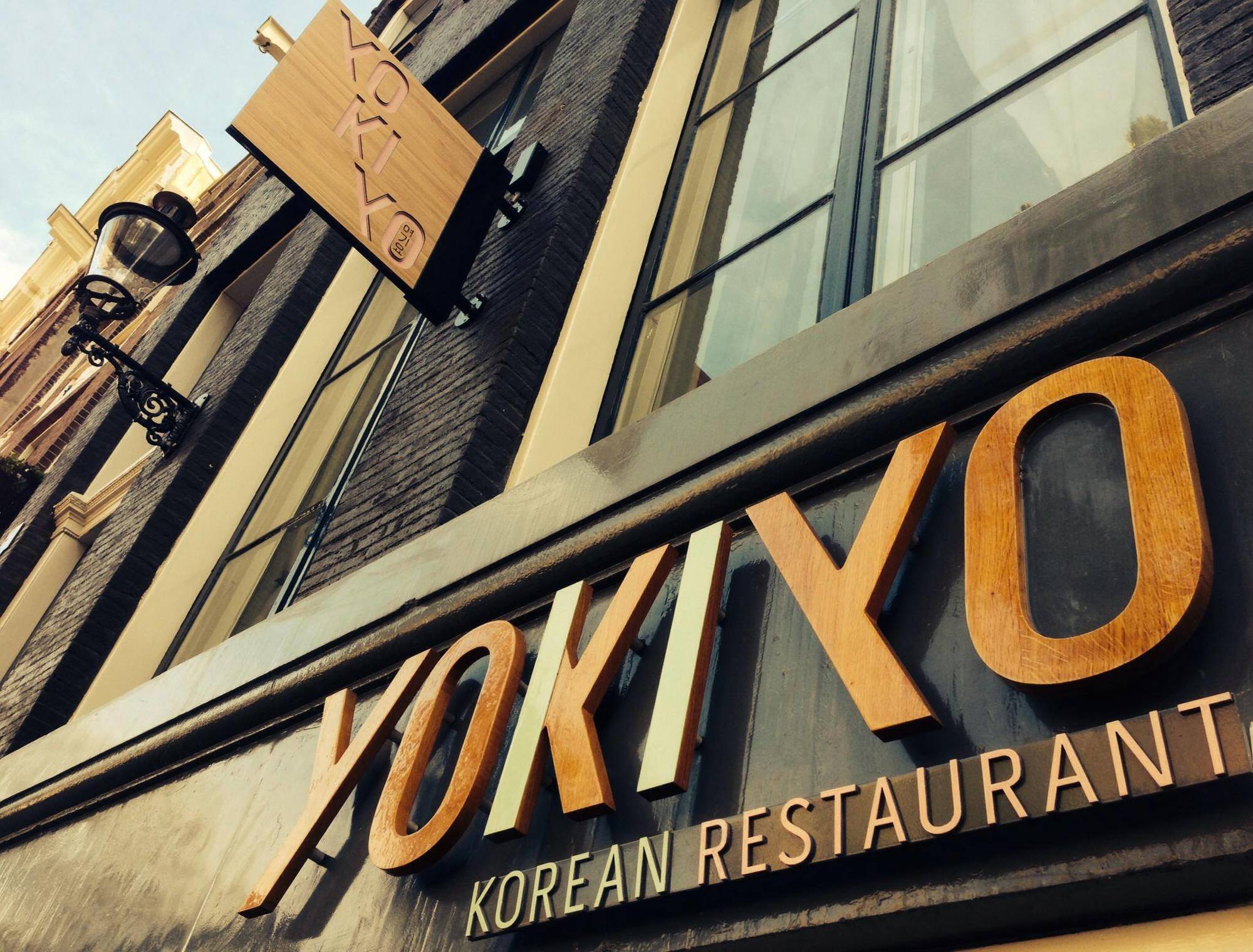 A different kind of BBQ

Another kitchen that is gaining worldwide recognition is the Korean cuisine, and rightfully so. Since Tim and Domingo opened Yokiyo’s doors, we got an introduction to the diverse and expressive flavors of the Korean kitchen. Their specialty being Korean BBQ, they’ve also introduced a new dining experience, which includes a grill table, a group of friends, and Korean beer or Soju (Korean Jenever).


“The Korean dining experience is about togetherness, fun, a cosy atmosphere, and sharing food. We wanted to bring the authentic Korean flavors - which we’ve missed so much - back to Amsterdam."

We offer traditional as well as modern dishes made from authentic Korean ingredients as well as locally sourced products. Being familiar with the Dutch and Korean culture we’ve played with the ambiance and setting in a way it would do justice to both.” - Tim Doornewaard 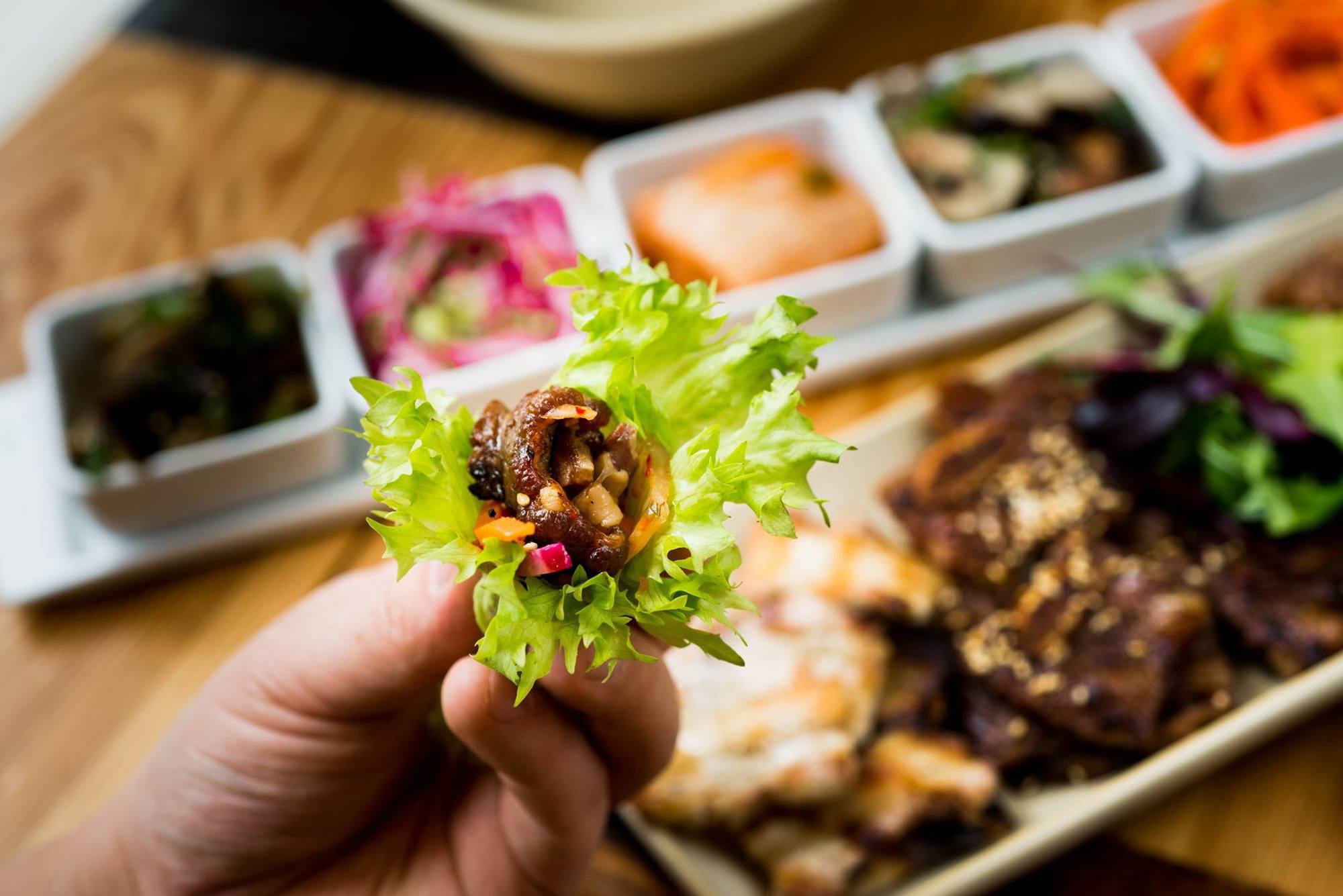 Albeit Yokiyo is not the first Korean restaurant in Amsterdam, it certainly is the one that puts Korean food on the map. 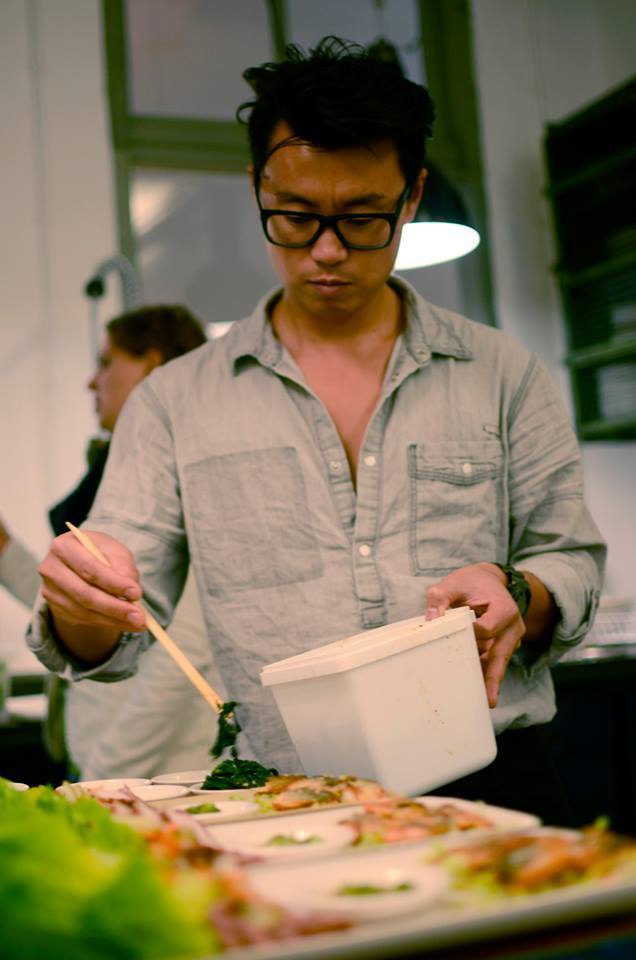 And then we have the oh-so-loved Japanese kitchen of course. Once sushi boxes were placed next to milk cartons at the super market it was safe to say sushi is here to stay. It might be known as Japan’s signature dish but there is so much more yumminess that the Japanese kitchen has to offer. Especially when it comes to the street food and late night snack scene. In Japan it’s custom to have drinks and snacky delicacies with friends or colleagues after working hours. 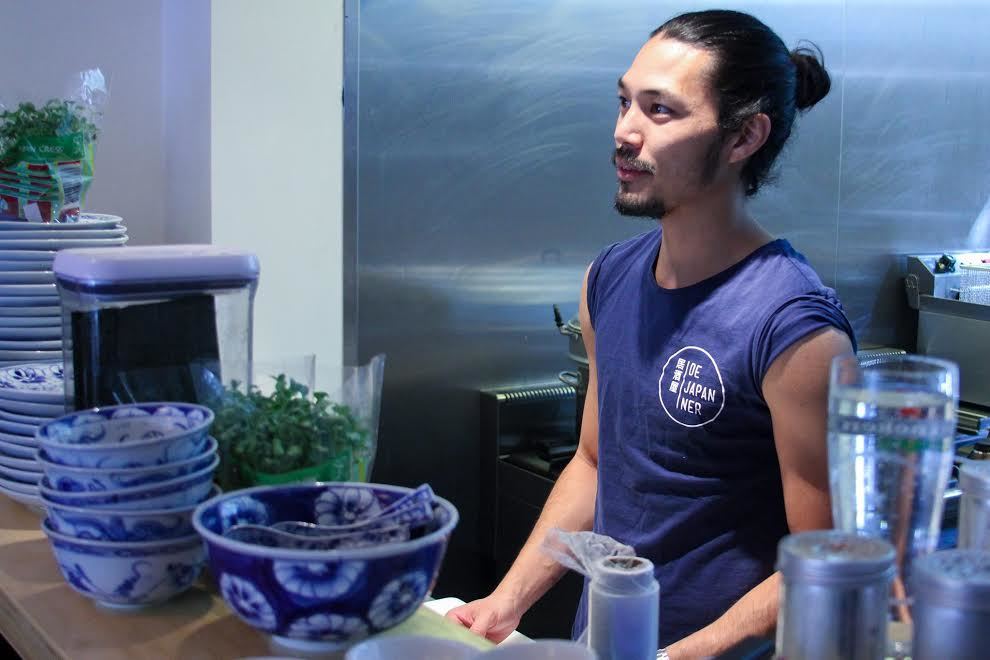 Tosao and Guido recently opened De Japanner, a place where you can enjoy a dazzling Japanese finger-food feast while quenching your thirst with Japanese beer, sake or cocktails until late midnight. 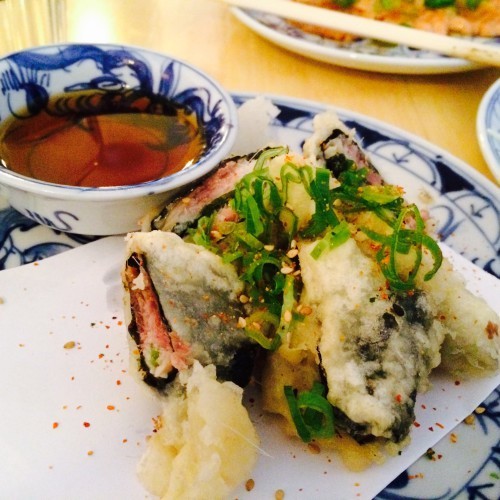 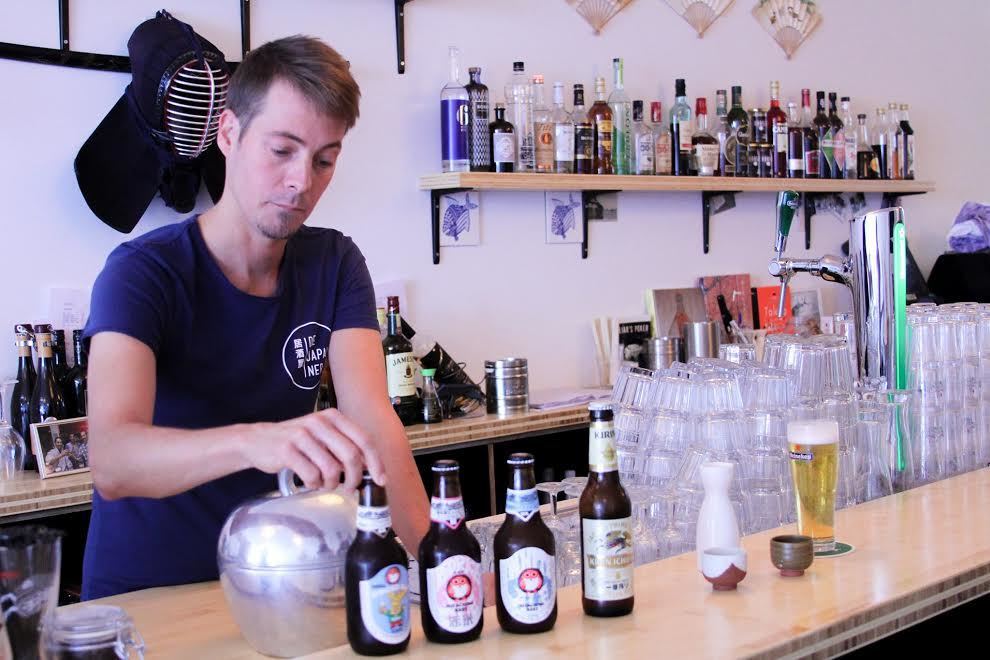 Food brings joie de vivre and is inseparably linked to culture. One of the many perks of living in Amsterdam is being able to enjoy so many different cultures housed in one city.