Bem-vindos a Lisboa - The sunniest capital of Europe

The Portugese capital, port of the world and although experienced as a village, it's changing fast. Meet our newest and evolving European city, family member of our network. Bem-vindos a Lisboa!

Lisbon, in the middle of December. It’s 20° Celsius outside, there is music on the streets and the whole city looks in peace. Winter didn't knock on the door yet and people are enjoying the lazy sun. To everyone who once had the chance to visit the city, the sky seems to have a different shade of blue.

Lisbon is a welcoming city. Walking across the streets, you feel part of the magic. With seven hills and steep streets, Lisbon is full of breath-catching sight seeings. Still, most of the streets are too small for cars to drive by. Inhabitants can therefore use them for any purpose, from clothes hanging to family gatherings. 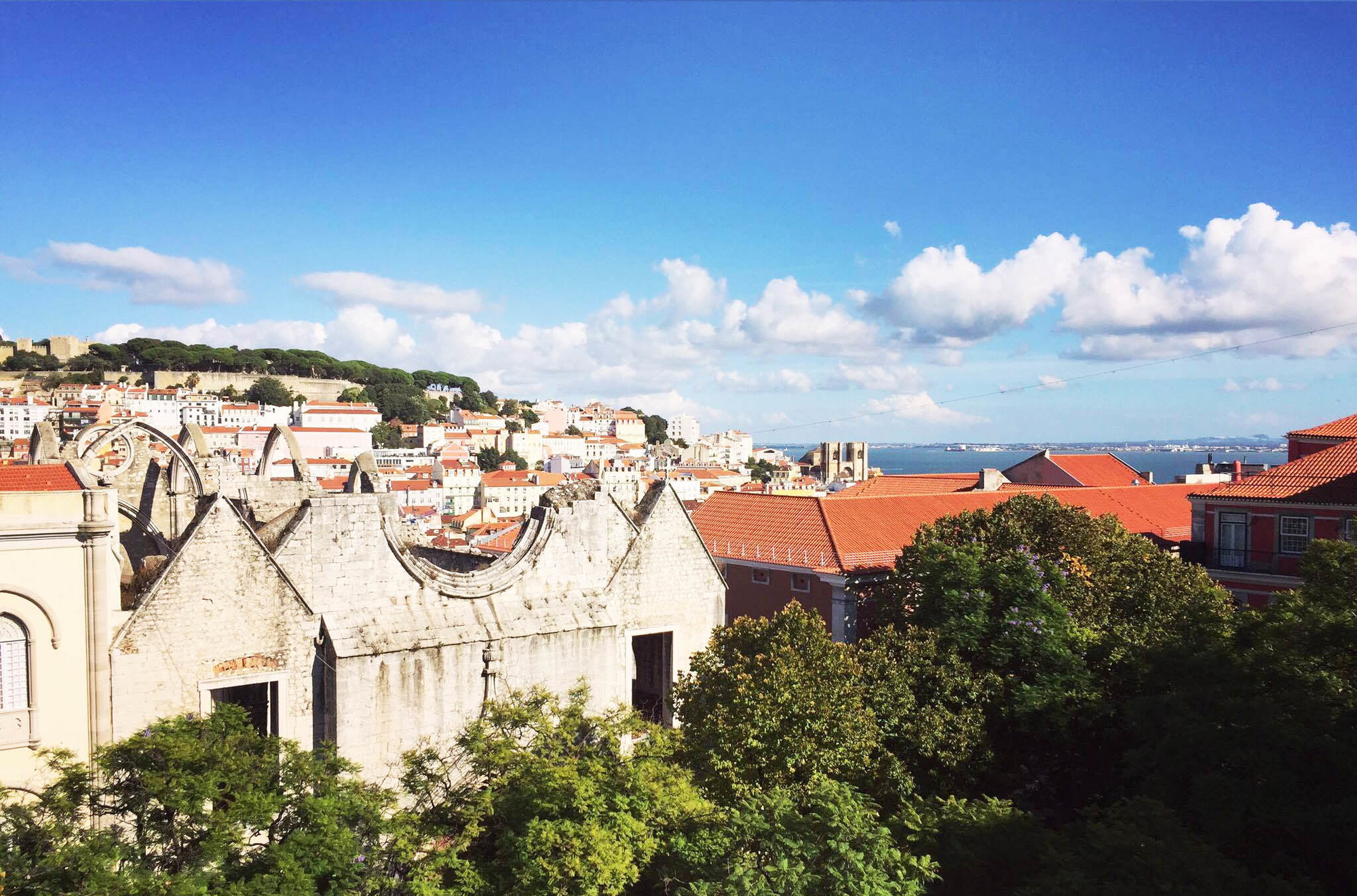 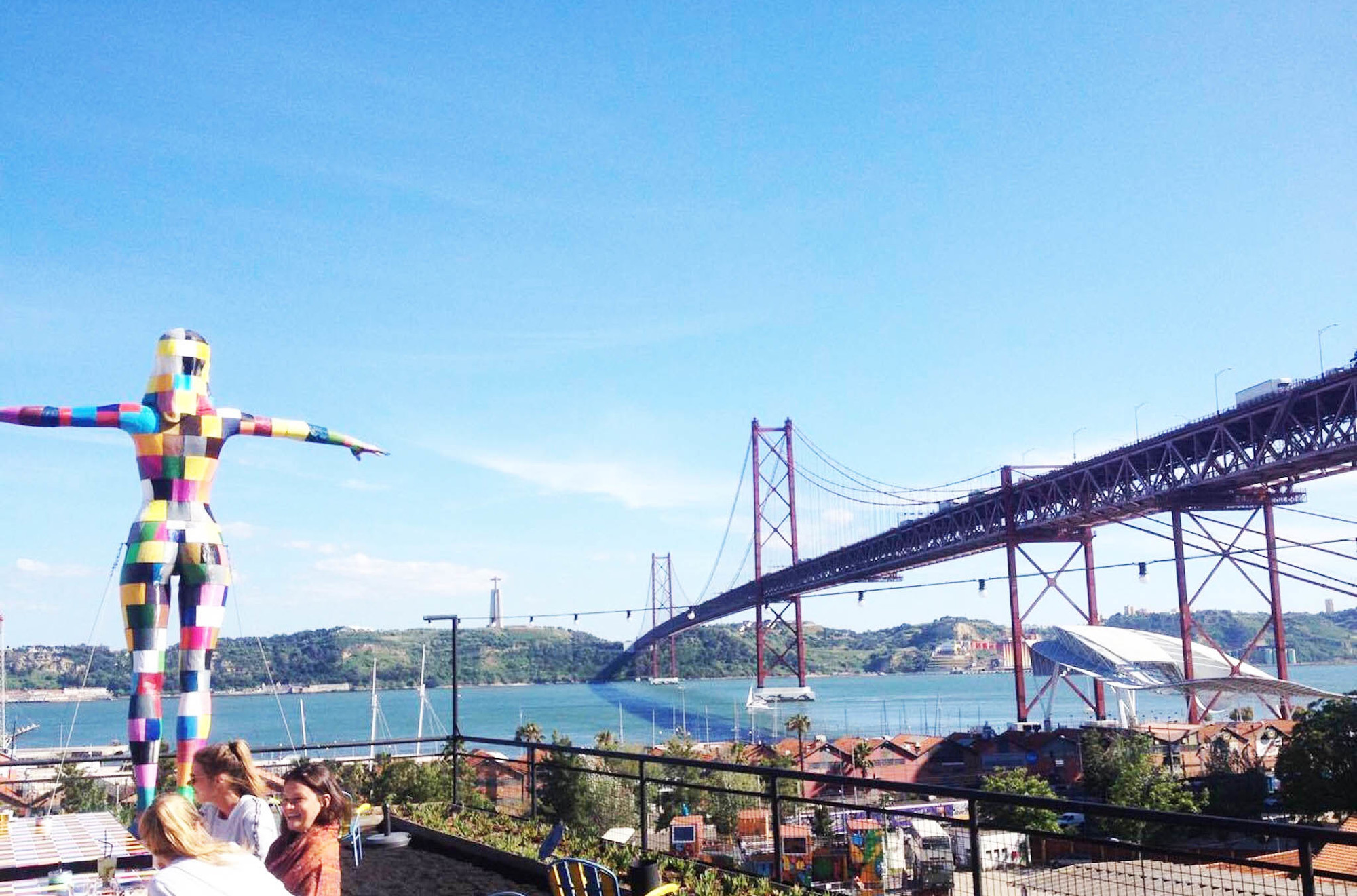 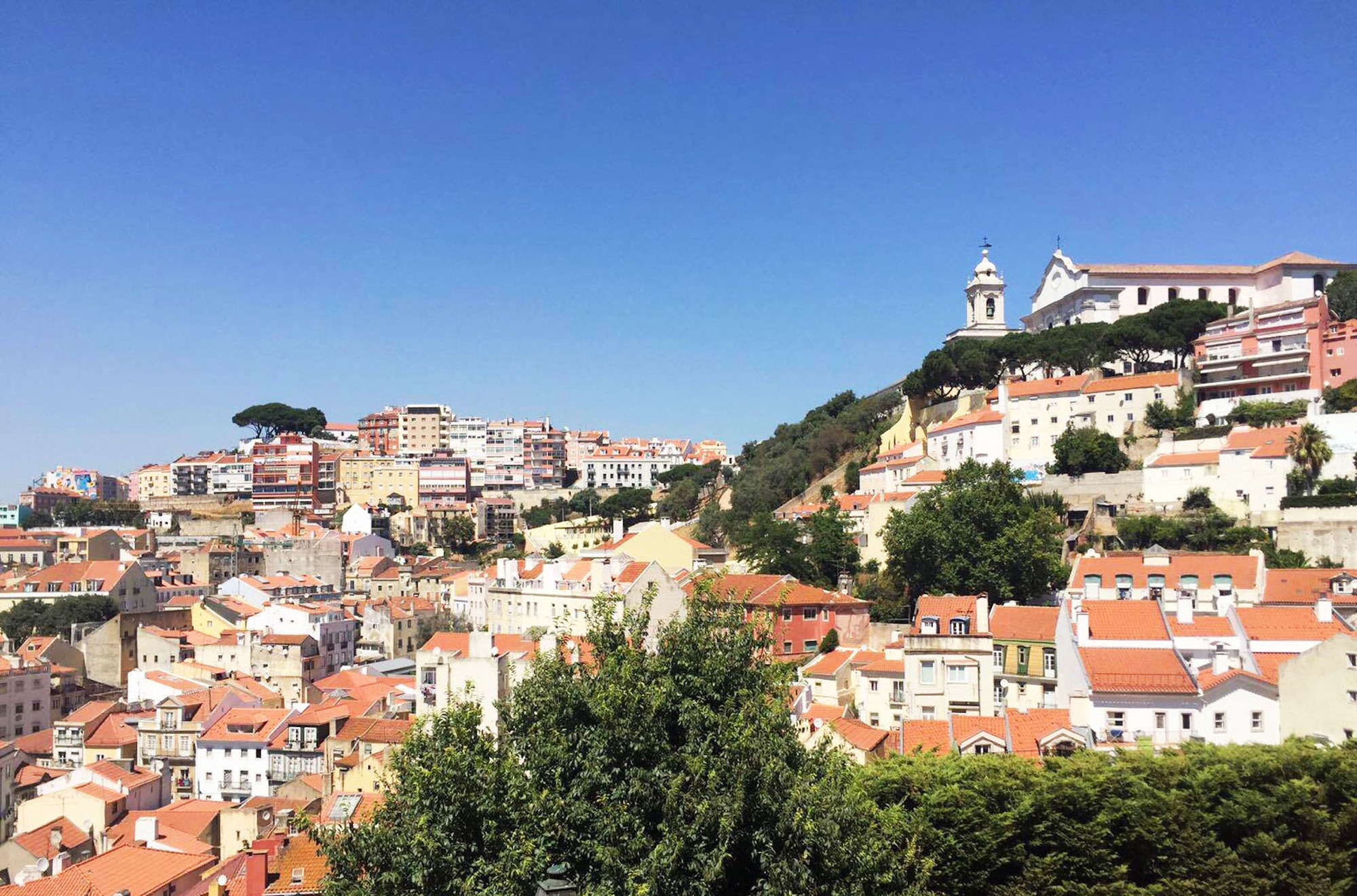 The city looks sometimes unreal, stuck in the past and definitely more a village than a big city. Yes, locals still take the tram 28, meet during the night to watch television in bars or in the streets, and know the names of their neighbors. The fado, style of music screaming the 'saudade' is the soundtrack of the city. 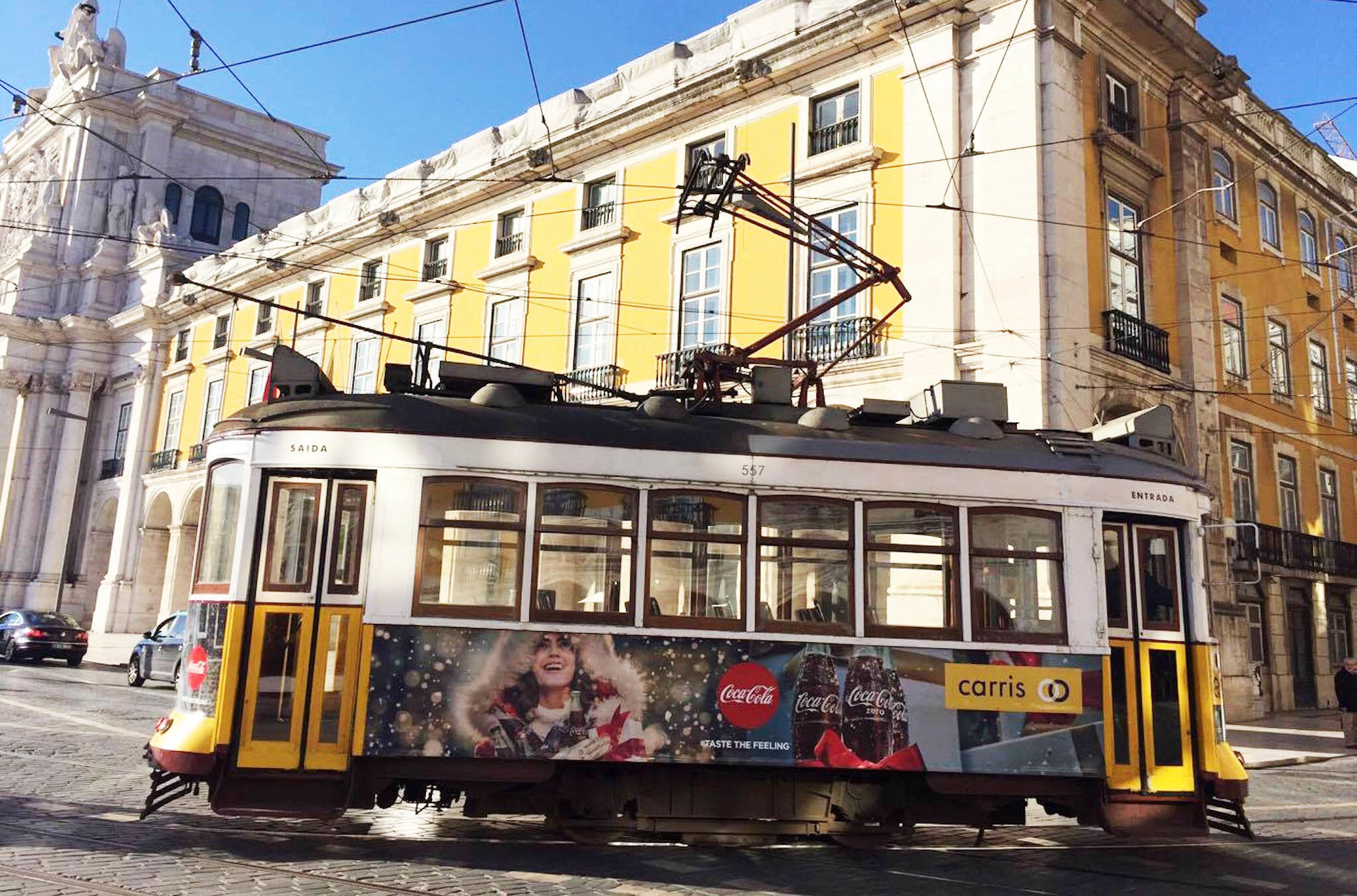 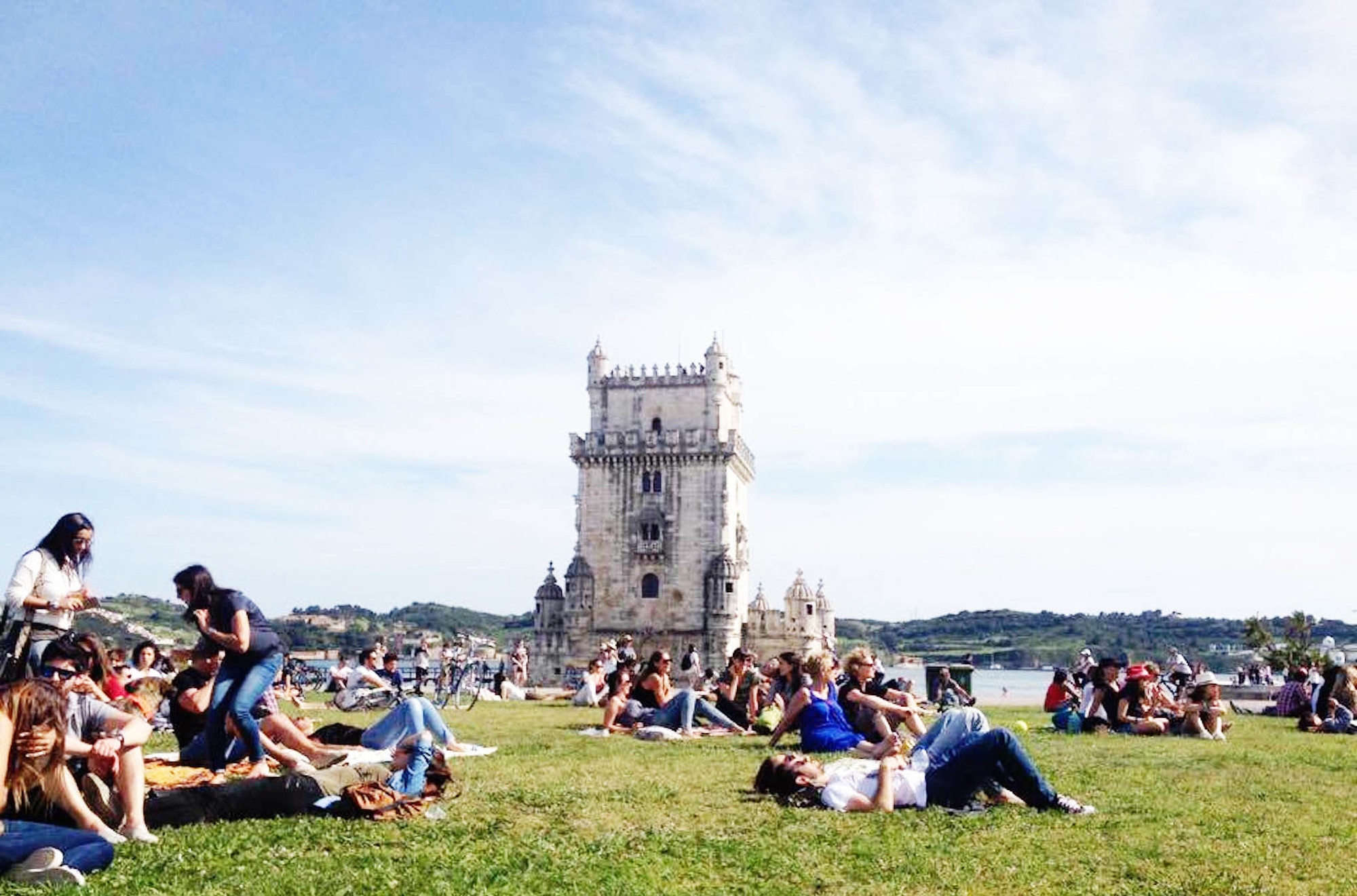 Hit pretty bad by the 2009 crisis, Lisbon is now dealing with the mass tourism as 20% of the economy is based on it. Over the last decade, the Portuguese capital quickly evolved into a touristic destination, with the unfortunate consequence of the accommodation prices rising which is pushing locals out of the city center. A lot of investors are therefore reshaping the city by bringing modernity to some pretty ancient buildings. It seems for some that the city is always under construction.

Still, port of the world, Lisbon is boiling, the music and art scene being more active than ever. Recently, by hosting the WebSubmit, the city also became the capital of tech companies. 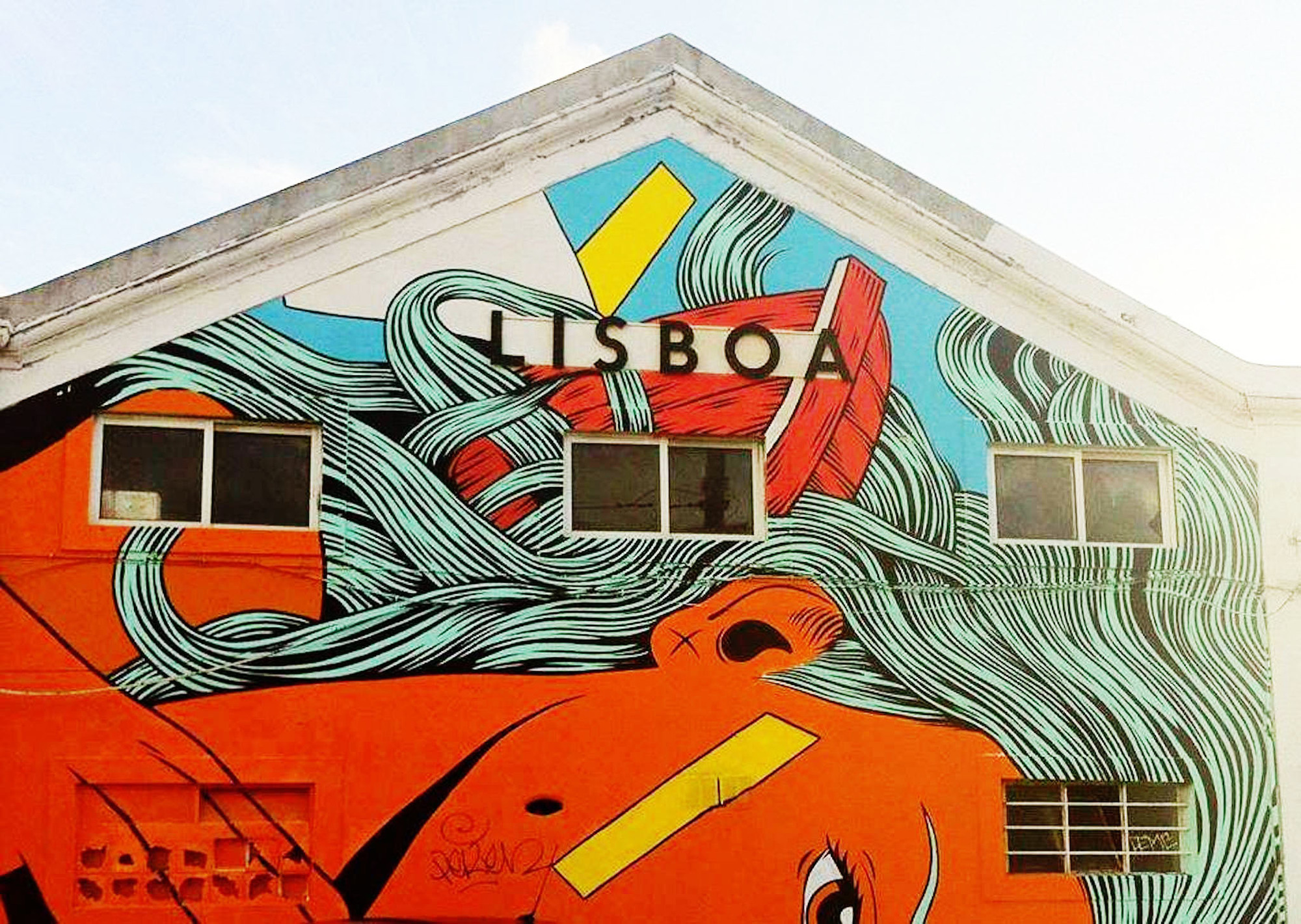 We live by multiculturalism

If you are looking for quality food, you are in the right city. From the famous 'bacalhau' to the divine red Porto wine, the city is full of small restaurants owned by families and is still resisting to invasive fast-food chains.

Keeping its Portuguese roots, the city has also always had a tradition of opening its doors to foreigners, having been in the past centuries a historical place for sailor men. Attracted by the Portuguese lifestyle, many Europeans came settling here, just like Portuguese speaking people coming from Brazil, Angola or Cape Verde. The cultural exchanges are frequent and the variety of Portuguese accents you get to hear in the streets is wide. 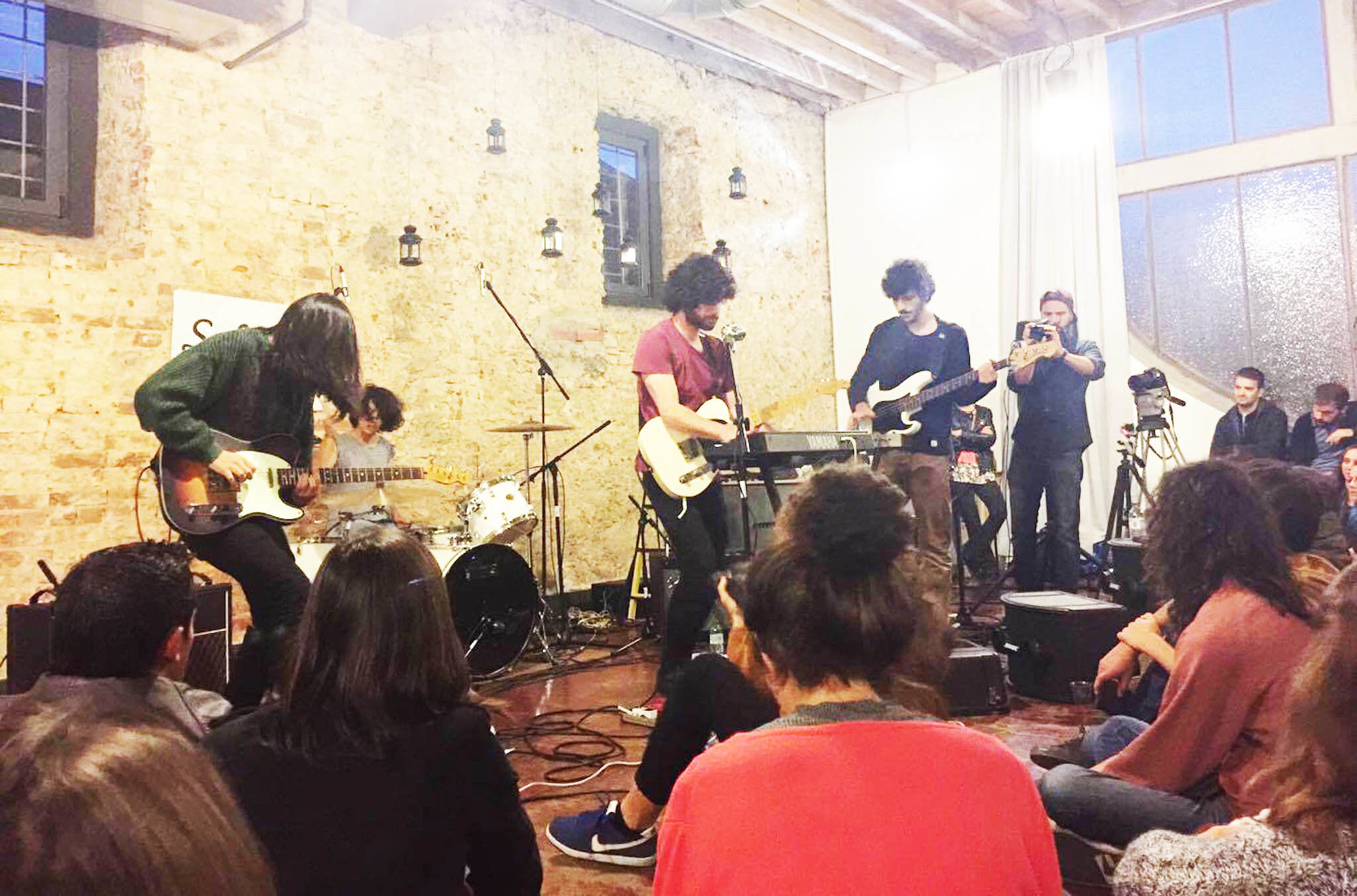 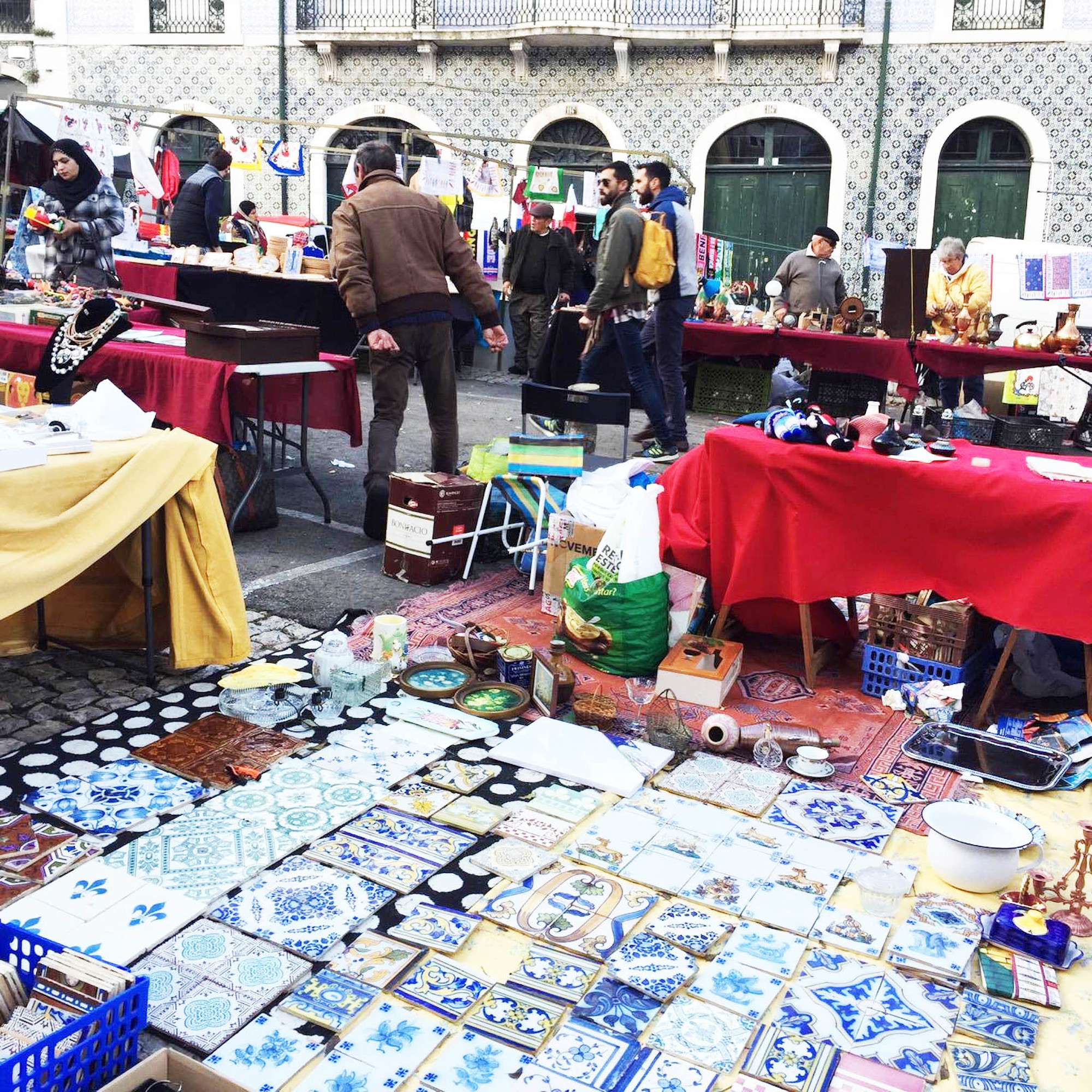 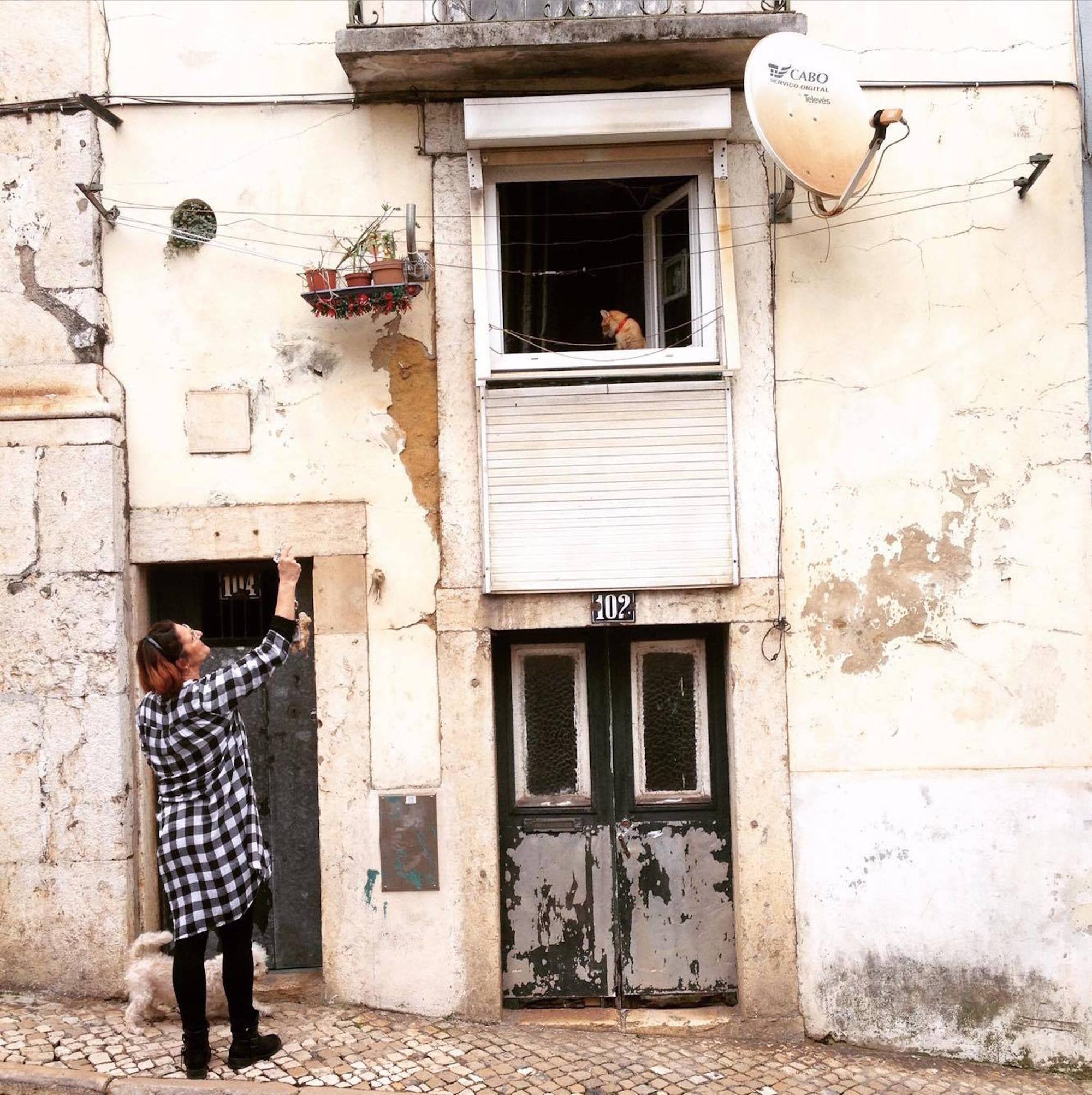 Another great thing about the capital of Portugal is that Lisbon definitely knows how to party. From downtown Lisbon (Bairro Alto, Cais do Sodré) to the oldest neighborhood (Graça, Alfama), the city never sleeps, not even on Sundays!

Here, people meet late, like.. really late. It’s pretty common to begin with a dinner with friends (did we mention the fact that the red wine is awesome?), and ends up very late or at the beginning of the day in clubs where the entrance is quite cheap.

Also, the youth is particularly active in the organization of festivals and are quite committed to different associations. 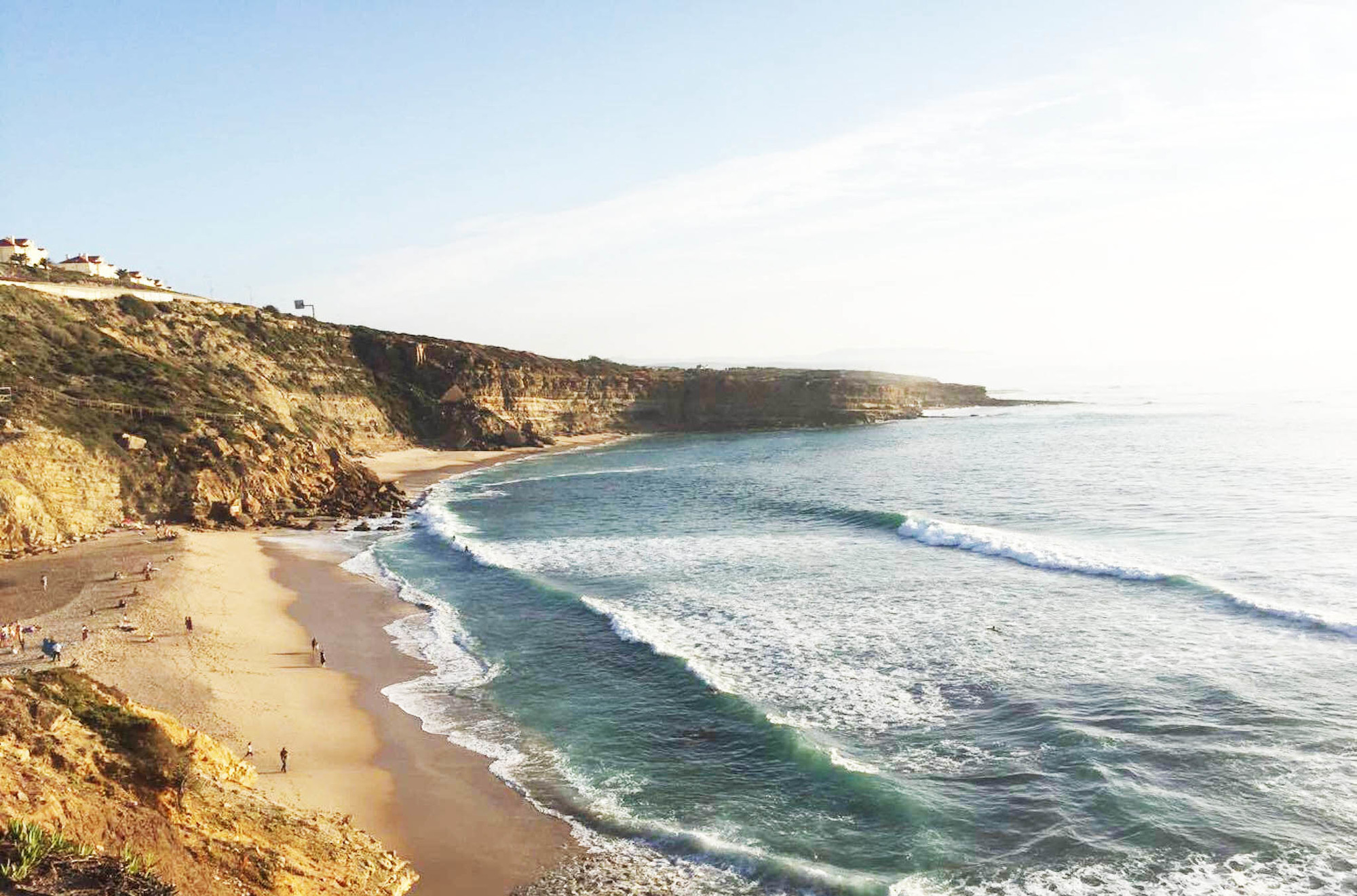 We are not over yet.

Fellow surfers and beach diggers, you will be the happiest here too. You just need to take a train, and after a 40minute ride you will find some nice waves and surf spots. In the winter, it takes a bit of braveness to go into the water, but believe us, it is worth it!

Team Lisbon from left to right: