Best Actor in a Supporting Role - The City of Vancouver

The Pros and Cons of Vancouver’s “Hollywood North” Status.

Filming in Vancouver has become so common that residents are hardly surprised when they see a ‘Notice of Filming’ appear on doors. For many, walking through a film set on their way to work has become the norm, an occurrence which has resulted in some of the most recognizable productions being filmed in Vancouver: The X Files, Deadpool, and Riverdale to name a few. 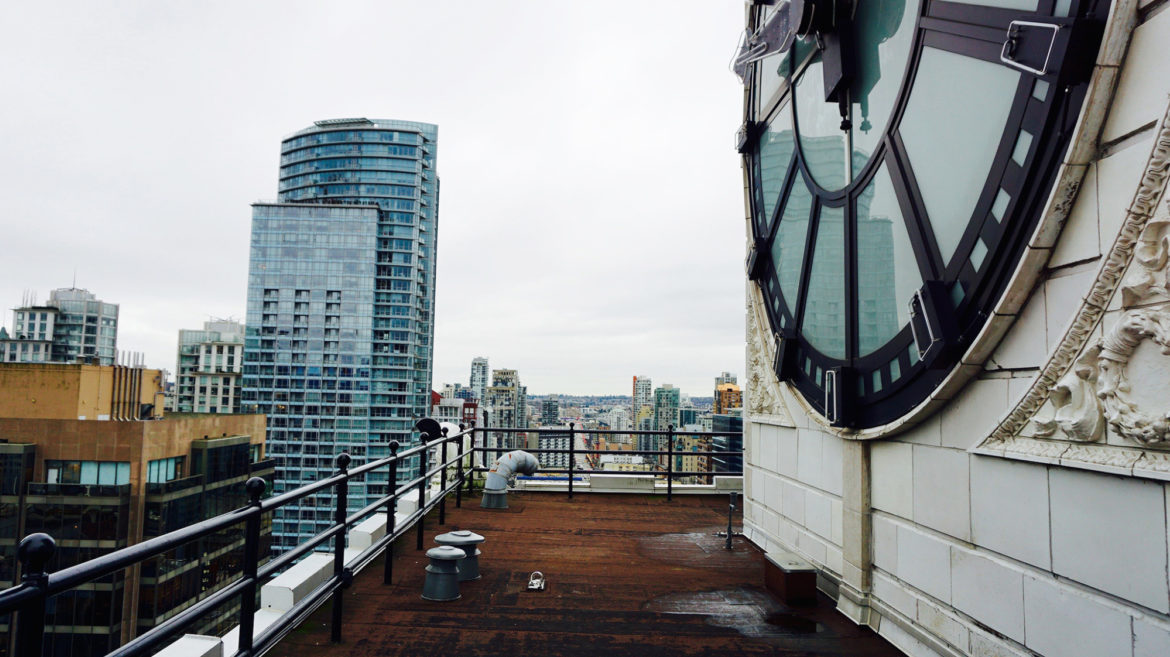 In addition to the tax incentives that the province provides to big budget productions, British Columbia is an ideal film set thanks to the geographical variety of its territory. According to location scout, Evan Chan,“The City of Vancouver can be used as any city; we have beautiful mountains, lakes, forests, small towns, and the list goes on. [This diversity is all within] driving distance of Vancouver, and productions appreciate this convenience as they can get just about any look they're going for.”

The film industry’s long lasting presence has shaped Vancouver’s culture and infrastructure in many ways; from creating jobs for locals to bringing in money for the city through film permit fees, public venue rentals, and the provision of services such as signage, fire hydrant use, and employing the Vancouver Police Department. The city’s invoicing to the film industry has grown from approximately $1.5 million to $3 million in the past 4 years and has provided more than $409 million in payroll for Vancouver residents. 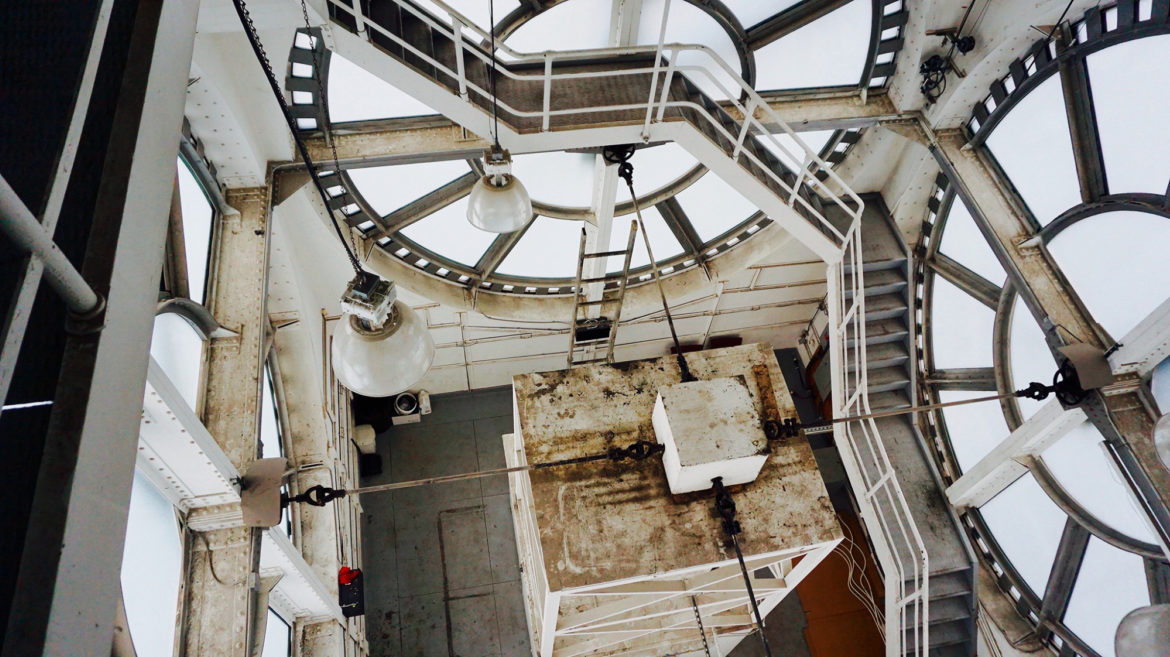 However, filming often causes inconveniences to residents including blocked access, noise, and lighting disruptions. Over the summer, for example, Vancouver residents complained to City Hall for allowing the use of overnight drone cameras. Chan says that complaints about filming is one of the common challenges productions face. Creative BC, an organization established by the provincial government to support BC’s motion picture industry, offers information and services to concerned residents through the Community section of their website.

According to Chan, coordinators and producers are trying their best to have as little of a negative impact as possible while maximizing the positive impact they do have. “Even though some residents aren’t open about filming in their neighborhoods, they can at least expect the city and the industry to handle matters with the most care: getting the necessary permits and compensating people” says Chan. Recently the film industry came together for the annual REEL Thanksgiving Challenge: a two-week funding and food-raising challenge initiated by the BC film industry to give back to the community in a meaningful way. Each production competed to raise the most in funds and food during the challenge. This year, they raised an impressive $207,787.73, which was all donated to the Greater Vancouver Food Bank. 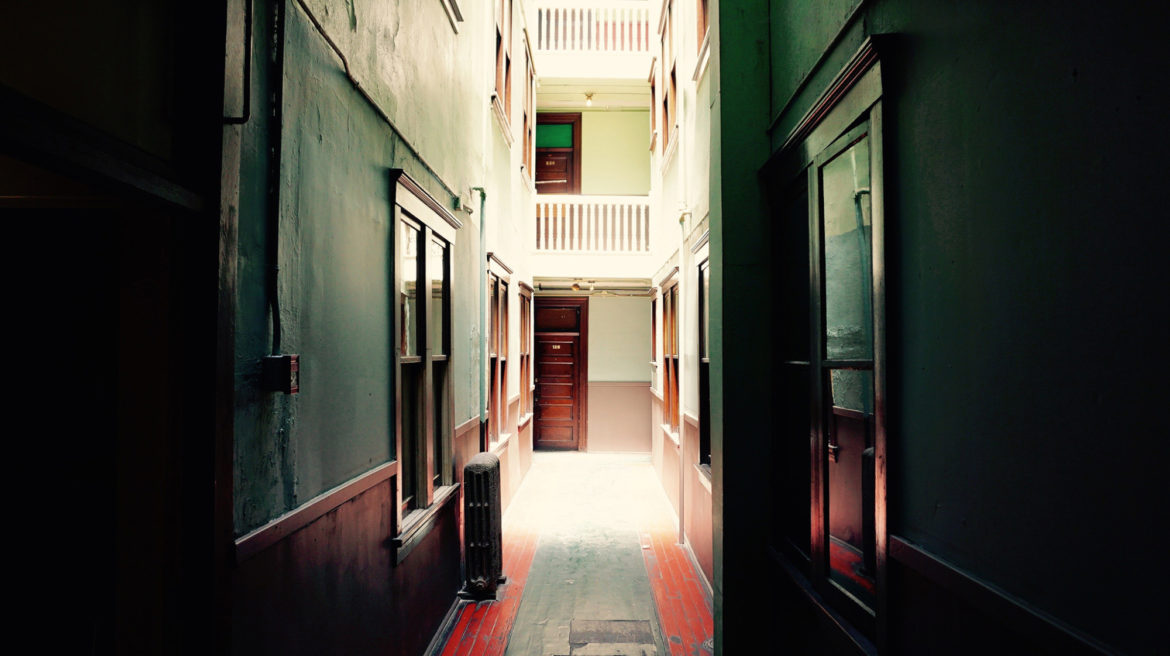 Overall, it is safe to say that the film industry has had mostly a positive impact on the city of Vancouver and that our provincial government will continue to encourage productions to make use of our resources in exchange for a thriving economy. Next time you’re watching a show or movie, consider that the “New York” in which the scene is taking place might actually be none other than the city of Vancouver. 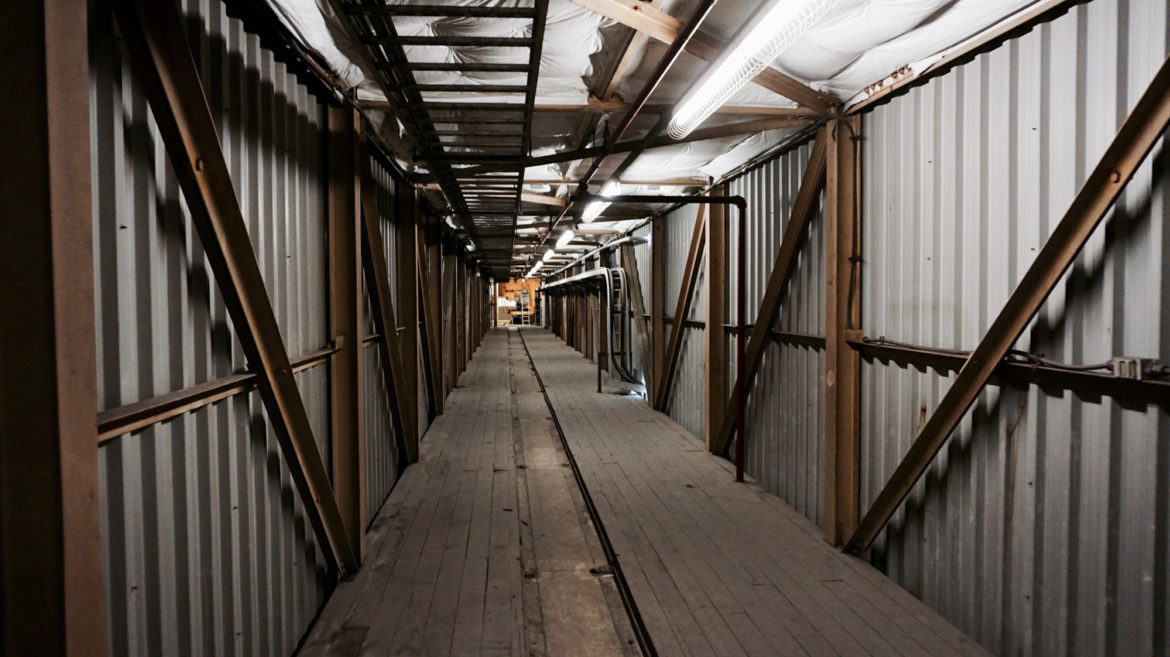 Enjoyed this little look into Hollywood North? Check out more cool stories of our cities in Issue 2 of A City Made By People! https://store.acitymadebypeople.com/ 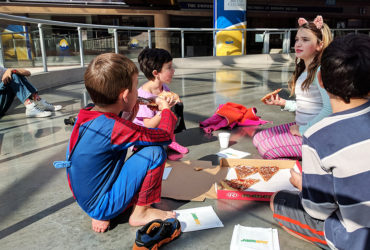