Everyone in Amsterdam does it, from young to old, students to bankers, and locals as well as tourists. Riding the bicycle.

As fanatical cyclers, patience in traffic is not our best asset; we tend to turn ugly when people are slow, take too much space on the bike lane and don't move aside. So for all travelers who would love to enjoy Amsterdam the local way you might need to take a few notes on the Amsterdam cycling rules to A. not get hurt and B. not get scolded at.

With 26% of all vehicles, bringing you from A to B, being bicycles Netherlands is the number one cycling country in Europe, leaving number 2 and 3 way behind.

84% of the Dutch enjoy riding their bicycles regularly.
11% of all domestic holidays are being spent as cycling holidays, meaning more than half of the days are cycling trips.

And on top of that we spend over 500 Million EURO per year for recreational cycling.

So why do we love our bicycles so much?  Very simple, it’s quick, cheap and above all enjoyable. For me there's a sense of feeling immobile whenever my bicycle has a flat tire. It just takes a bit more effort to go where I want in the pace that I want. And that me-time on my bike is a nice way to start off my day before getting to work.

If you really want to get down to the nitty gritty about the Amsterdam cycling culture visit the Amsterdam Bicycle Museum which runs until the end of September, and don't forget our friends at Amsterdam Cycle Chic, but for now a homage to Amsterdam bicycles a la Citinerary.

If you have some funky bicycle pictures to share with us, we would love to see them! You can email your picture to hello@citinerary.net 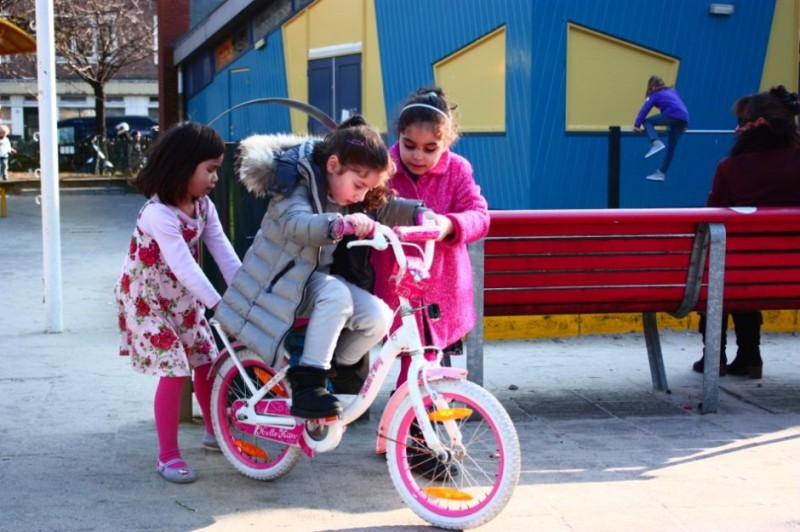 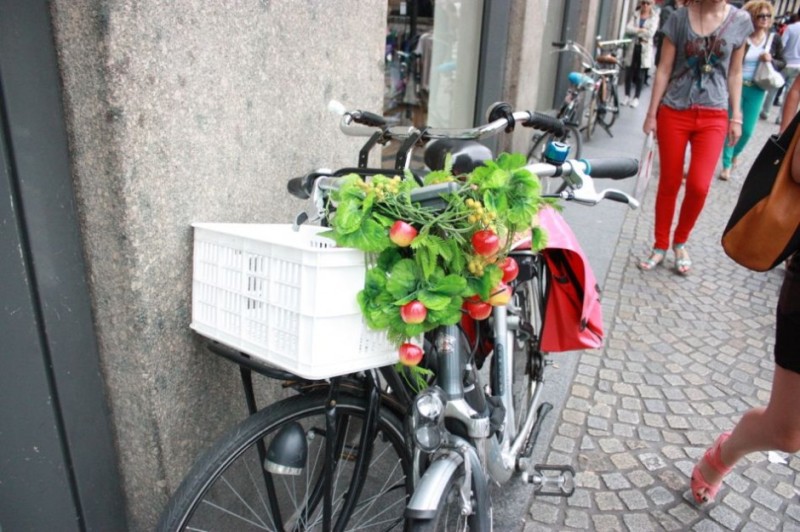 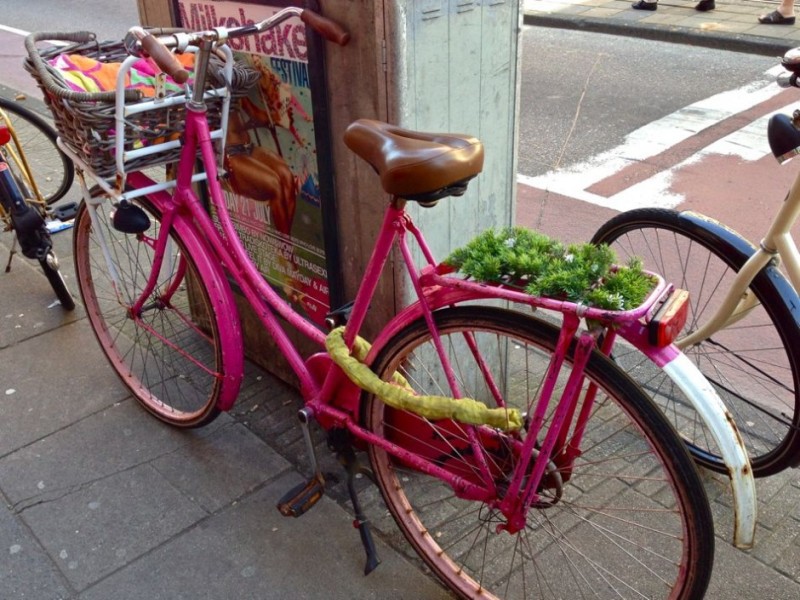 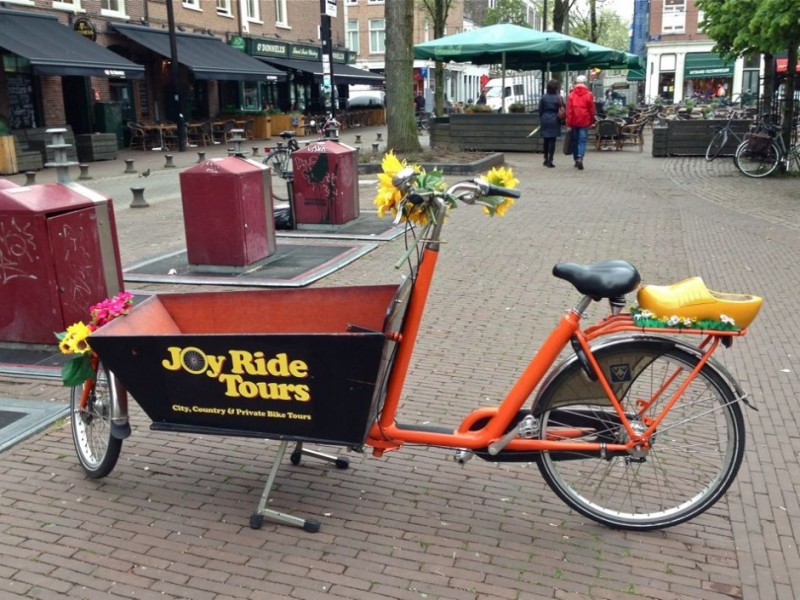 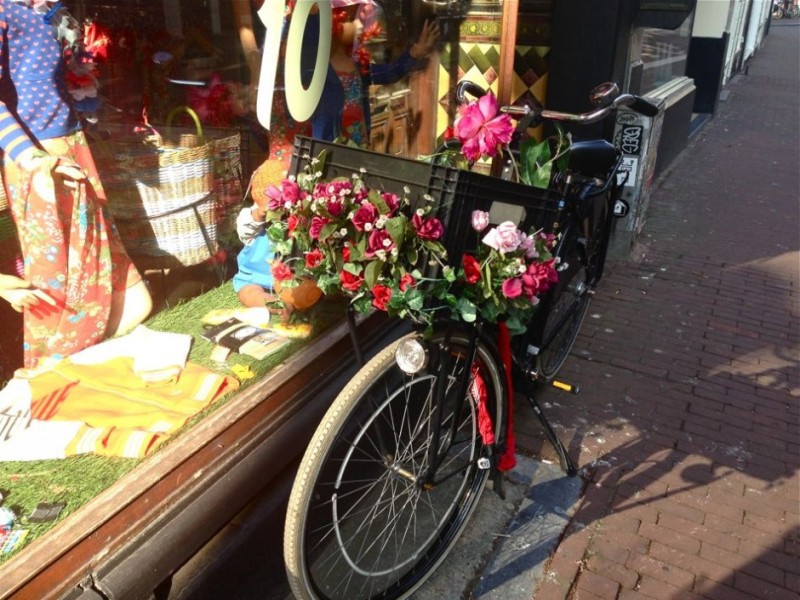 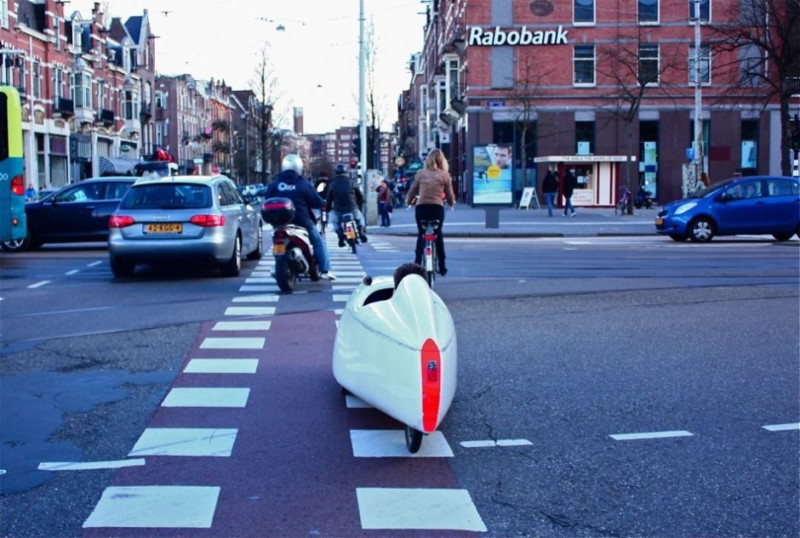 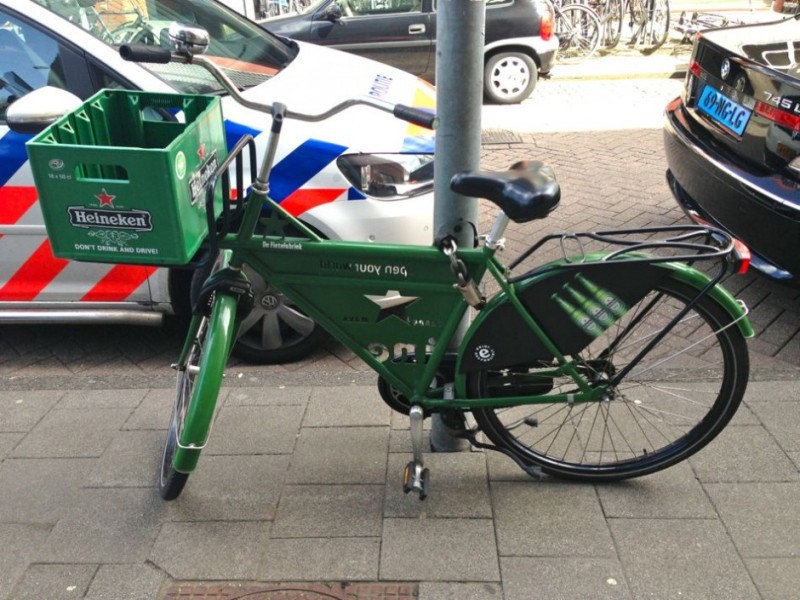 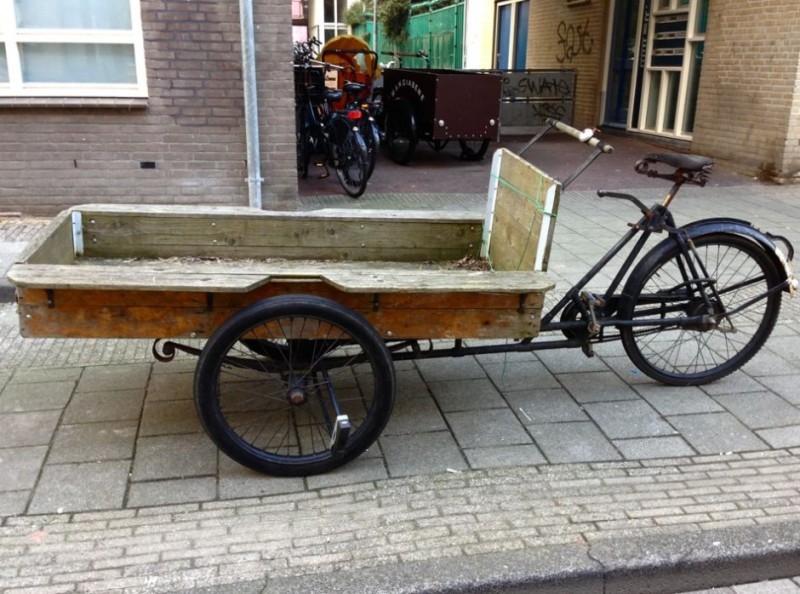 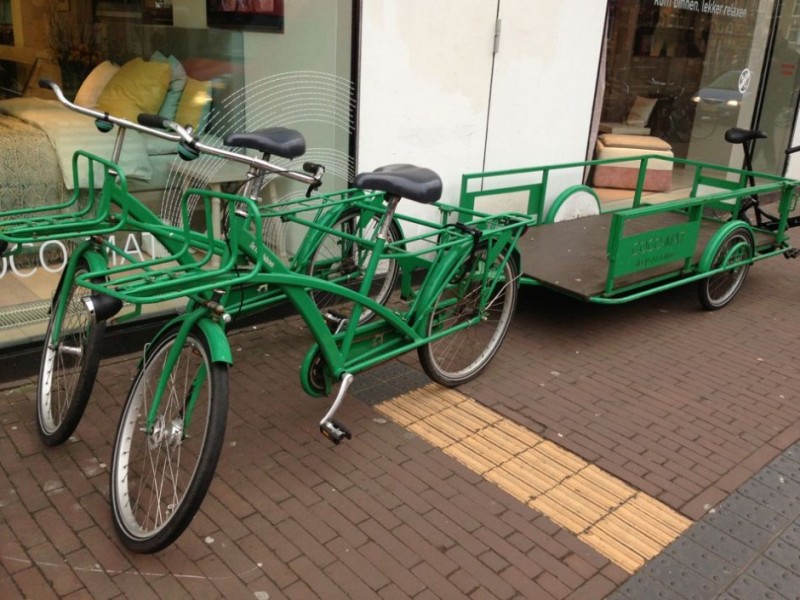 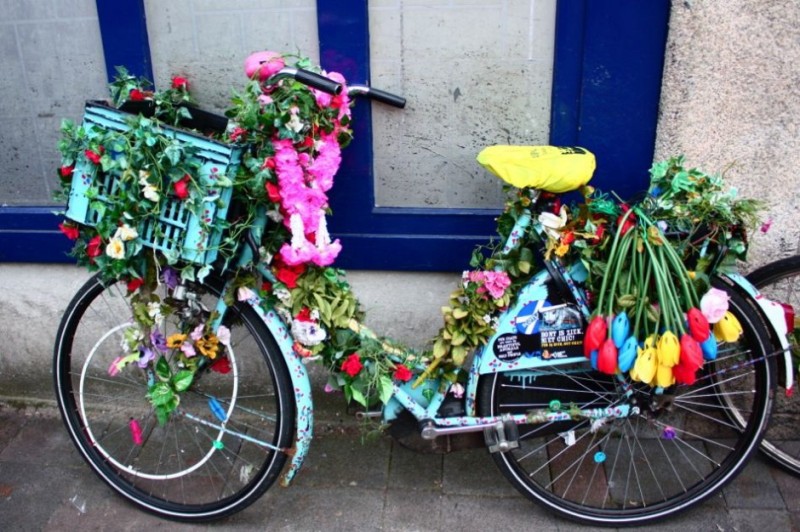 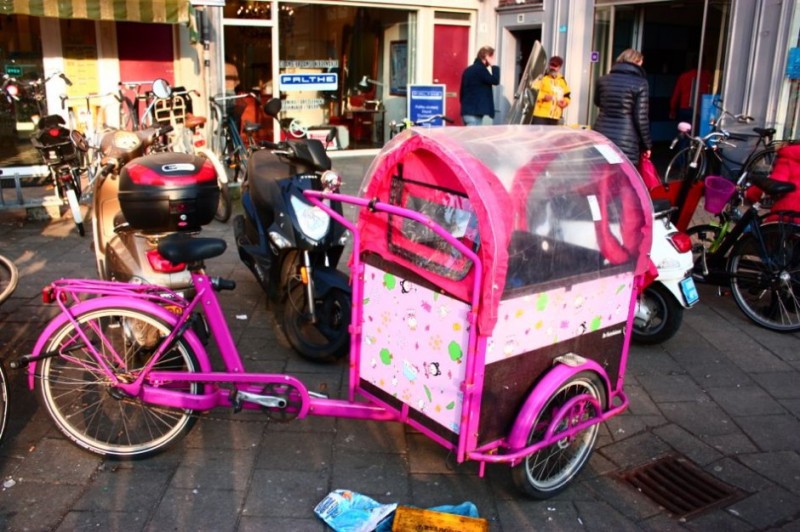 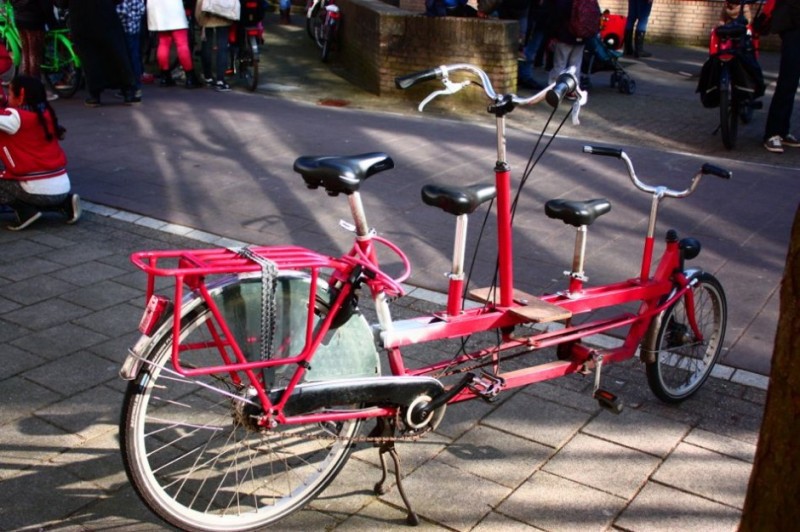 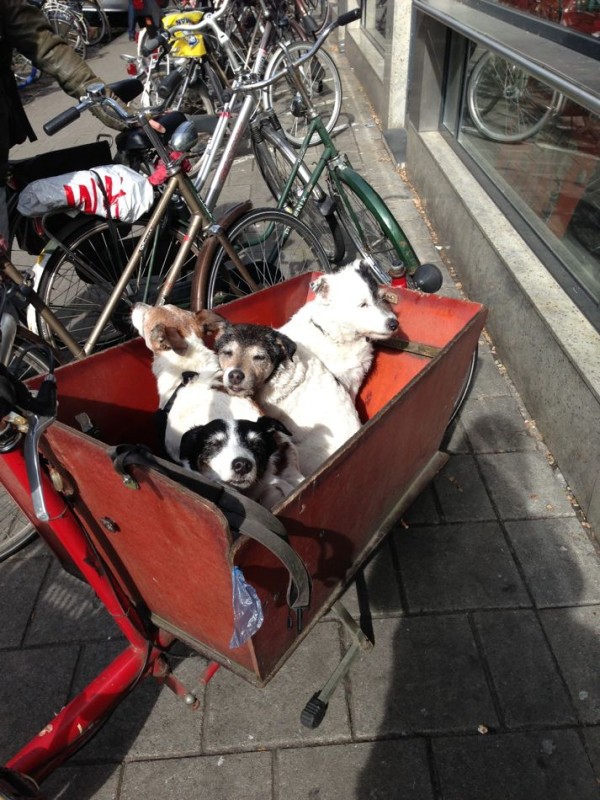 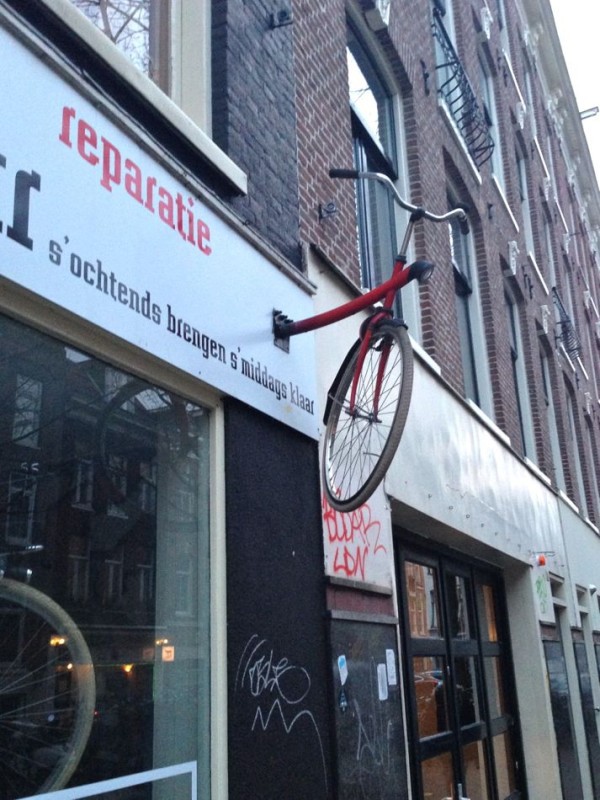 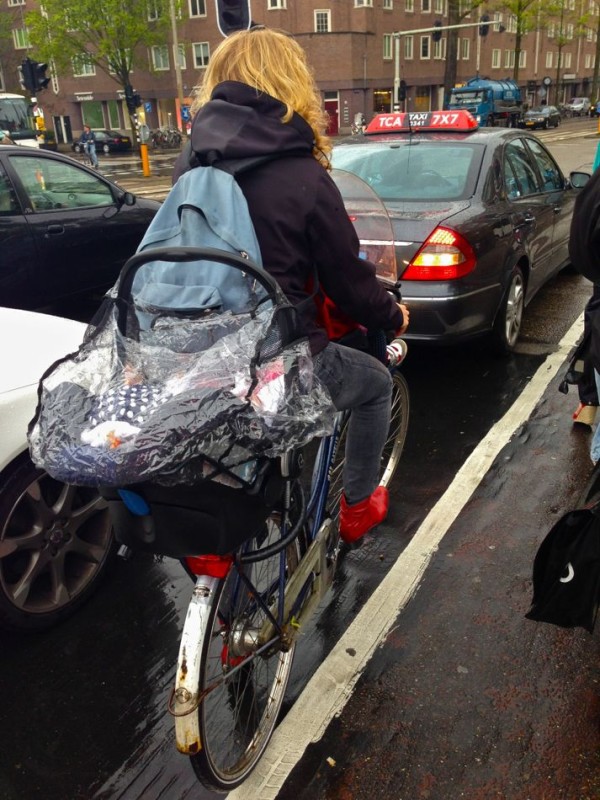 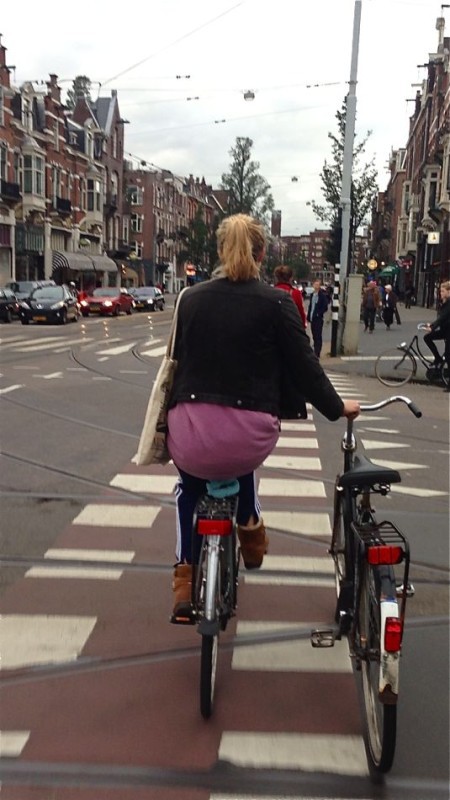 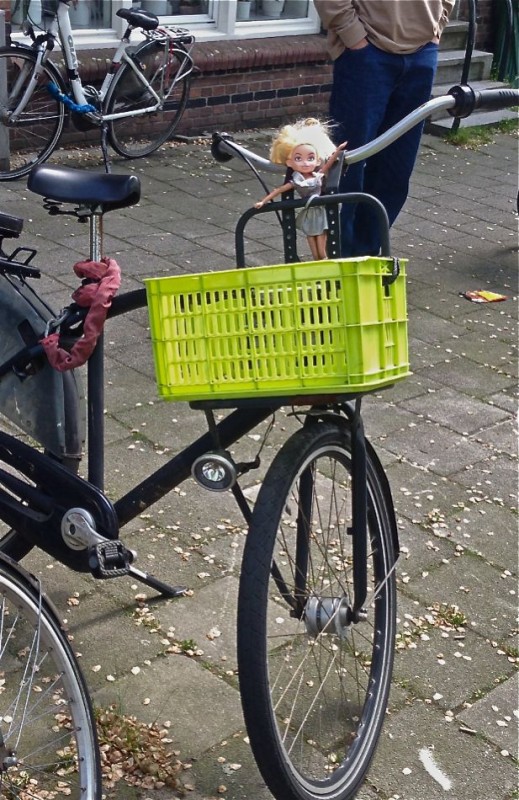