A city topic that's trending for more than a decade now: a new metro-line running from the North to the South of Amsterdam. This post could also be titled as 'A tunnel made by people', 'Connecting the city' or less positive: 'A project bashed by citizens'. The official name being: de 'Noord/Zuid Lijn'.

The construction started in 2003 with the projection of finishing it in 2011. With a different year on the clock now, they still have hopes to launch the new metro-line in 2017, running through the center of the city. But the rumour has it, that it will be beyond that time mark. 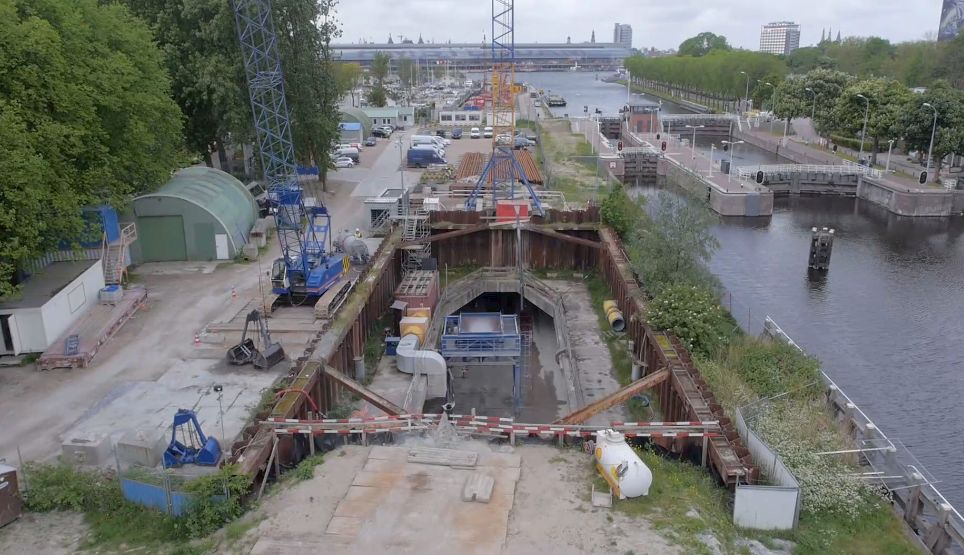 The project has faced many struggles: - The entire city being a lot less inviting through all its construction sights. Arriving at Central Station as a visitor, hadn't been the warmest welcome. - In 2008/2009 residential housing in the city center prolapsed through the construction below surface, the unstable soil, ruined foundation and a large group of 'homeless' residents as a result. - The enormous cost of the project (300 million) and the estimation that its 3x as much now. Autsch! 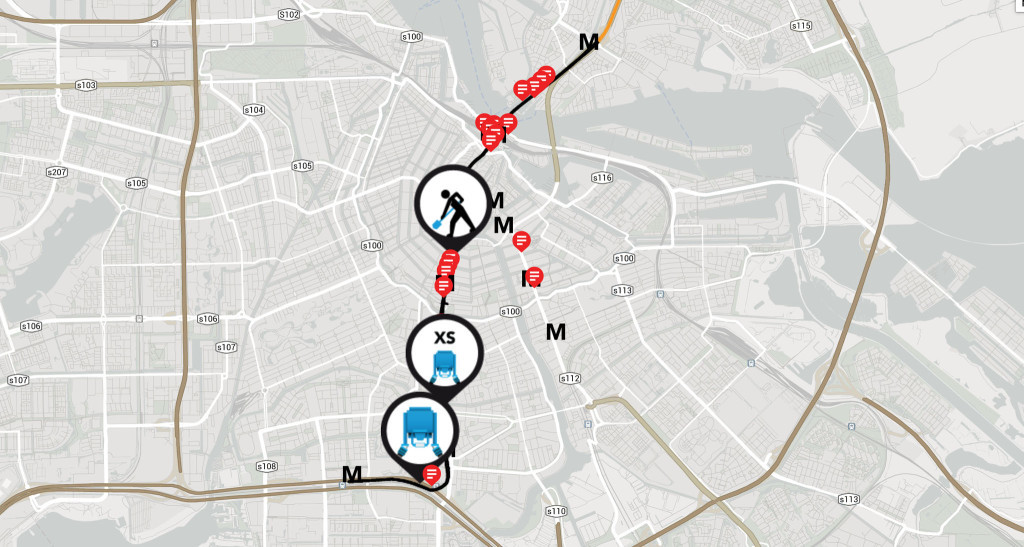 What are the main reasons for this new metro-line running all the way through the city? An answer to a growing city. April 2014 marked 813.387 citizens, versus 737.641 citizens back in 2003. With an increasing number of tourism, the city needs to grow its public transport infrastructure as well. 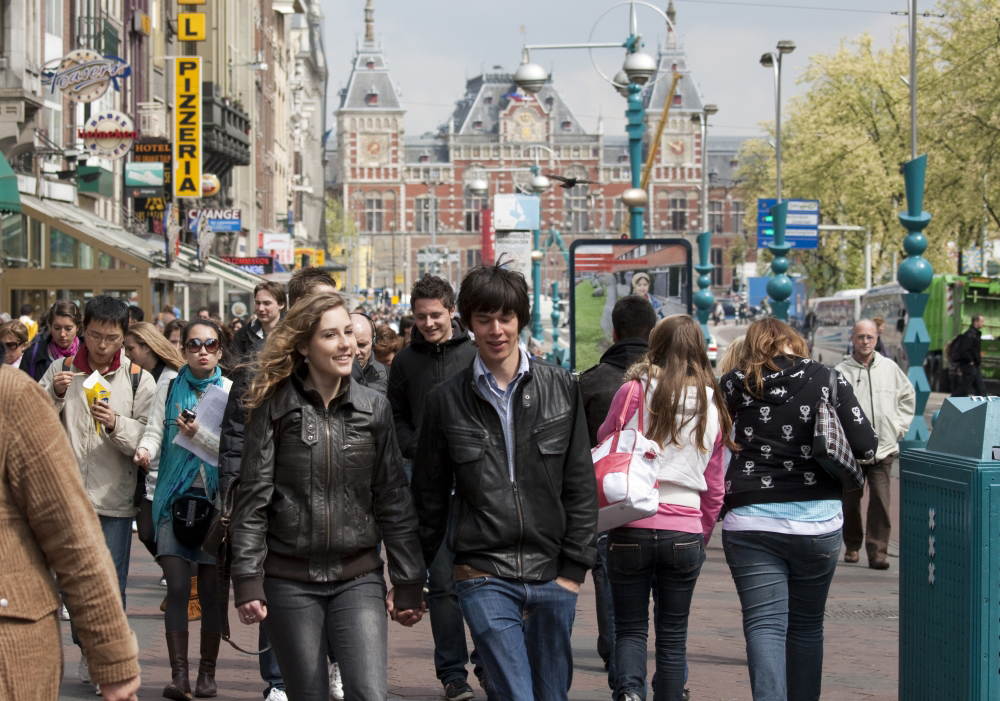 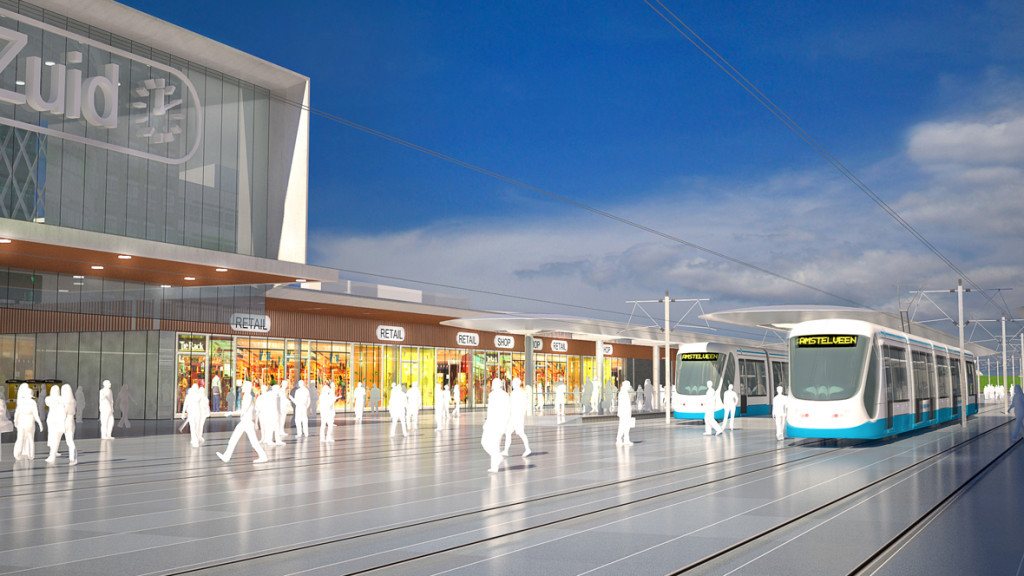 A fast connection with the North and South of Amsterdam. The 9.7 km long new metro line will connect the North to the South of Amsterdam, which is expected to be much fast than tram lines above the ground. The South station will function as a second Central Station, to get both citizens as visitors faster in and out of the city. These new connections and stations also perform as new opportunities for recreation, retail and residential projects. 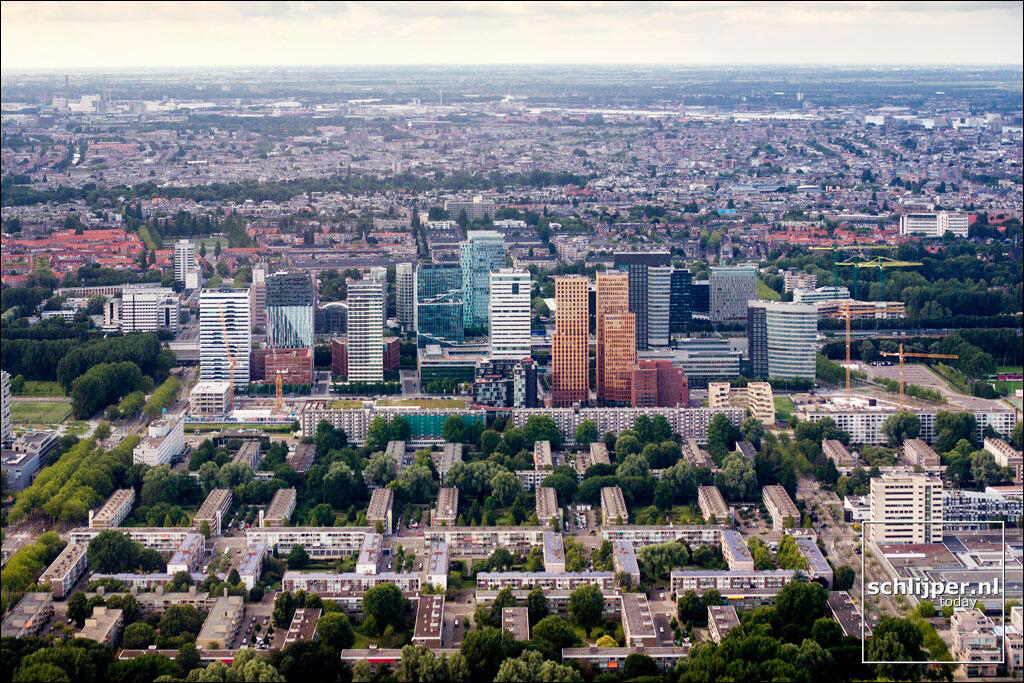 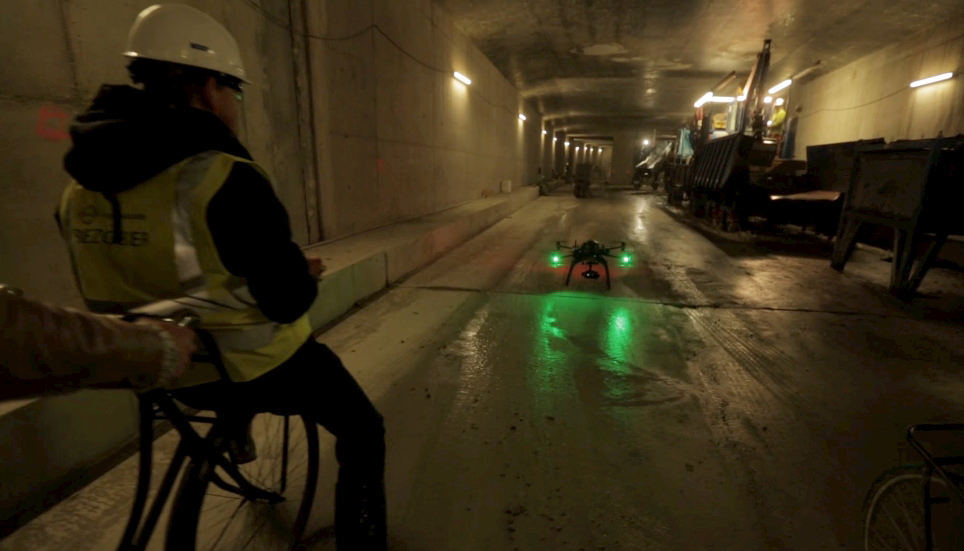 So, why are we writing about this tunnel? Well, until now we couldn't really care of what was happening below our feet, but most recently a video popped-up. One with a drone, flying through the tunnel half-way the route. And somehow we felt excited by it. This is just an introduction to the topic for some. Since we still have some years ahead before officially launching this city project... we'll do our best to keep you updated. All imagery on this post are to the courtesy of  www.hierzijnwij.nu. - Robin -