Diana gives us an insight into the creative business side of Bucharest with an ADfel ginger tour.

Tell me something good about Romania. OK, take your time. But don’t cheat. Uncle Google shouldn’t save you this time! Got one already? Uh, yeah, the fact that it has a beautiful seaside could be considered a good thing about Romania. But you definitely need to know more.

You know what’s my favorite thing about Romania? It has a huge creative potential. And it proved it every year at international advertising festivals, where it won prestigious prizes that made McCann Bucharest one of the most appreciated advertising agencies in Europe. Just look at this Vodafone case study that took a normal shepherd story and transformed it into a viral success:

But that’s not the only Romanian creative department that successfully exported creativity. There is a Romanian social campaign that is also used by other Police departments in the world:

With such a great gift for creation and such a big passion for irony, the capital of Romania, Bucharest, has a lot of its own advertising events.

One of the most loved advertising events in Bucharest is ADfel, a “bâlci” where brands organize different activities and invite people to know them better, while having fun. Although it might sound very commercial, besides the marketing part of this event, people really enjoy contests, quizzes and prizes. It’s all presented as “unconventional advertising”. 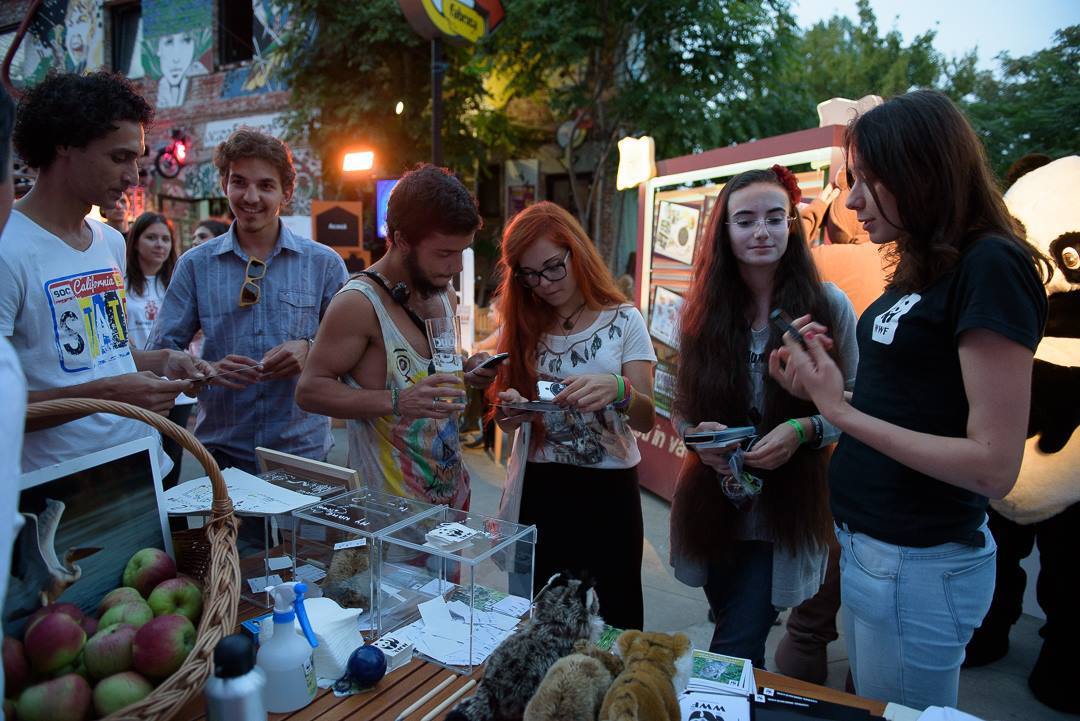 This year, ADfel took place in an industrial-like place, named Fabrica, and it also included cultural associations that promote women rights and wild animal rights. I went there, hoping that I might find a Ginger association but no sign of it. Anyway, I totally forgot about my bad luck when I found a photo booth corner, where I took pictures with silly props.

“This is the place where nobody cares if you look or act silly. It’s like being a child again. But with better brands.” – a blonde braided visitor. 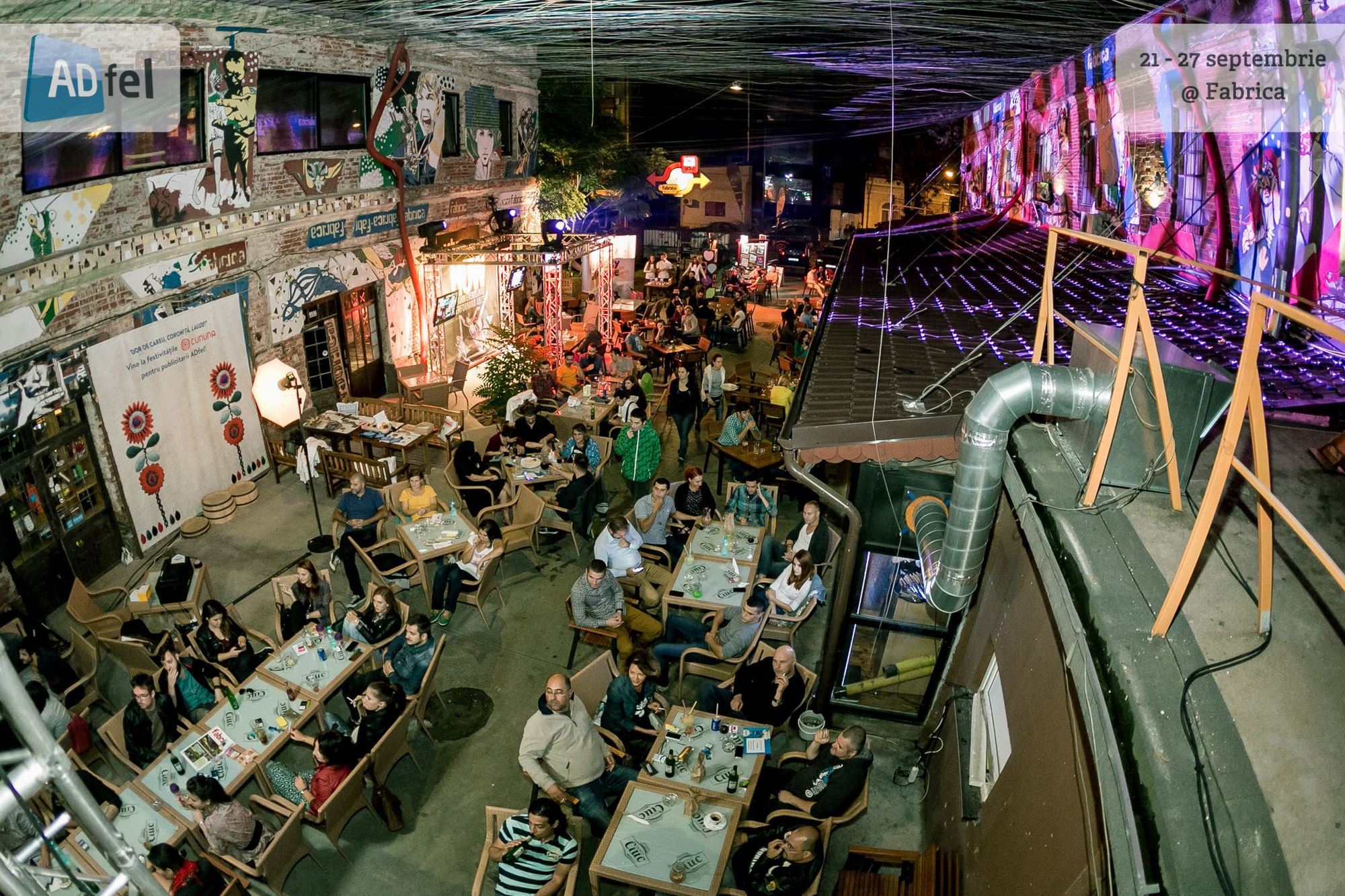 At the beginning of the festival, WWF talked to people about endangered species and launched a contest. I offered as a volunteer and I got a dark photo. The challenge was to find a way to discover which animals were in that photo, so I put it in front of some light, but nothing happened. And as I took my finger off the photo, I saw that it changed its color on that very spot. Gotcha! And then I heated the whole photo and discovered the animals. I got a sweet beaver badge, as a prize, yet I would have liked a WWF tattoo. 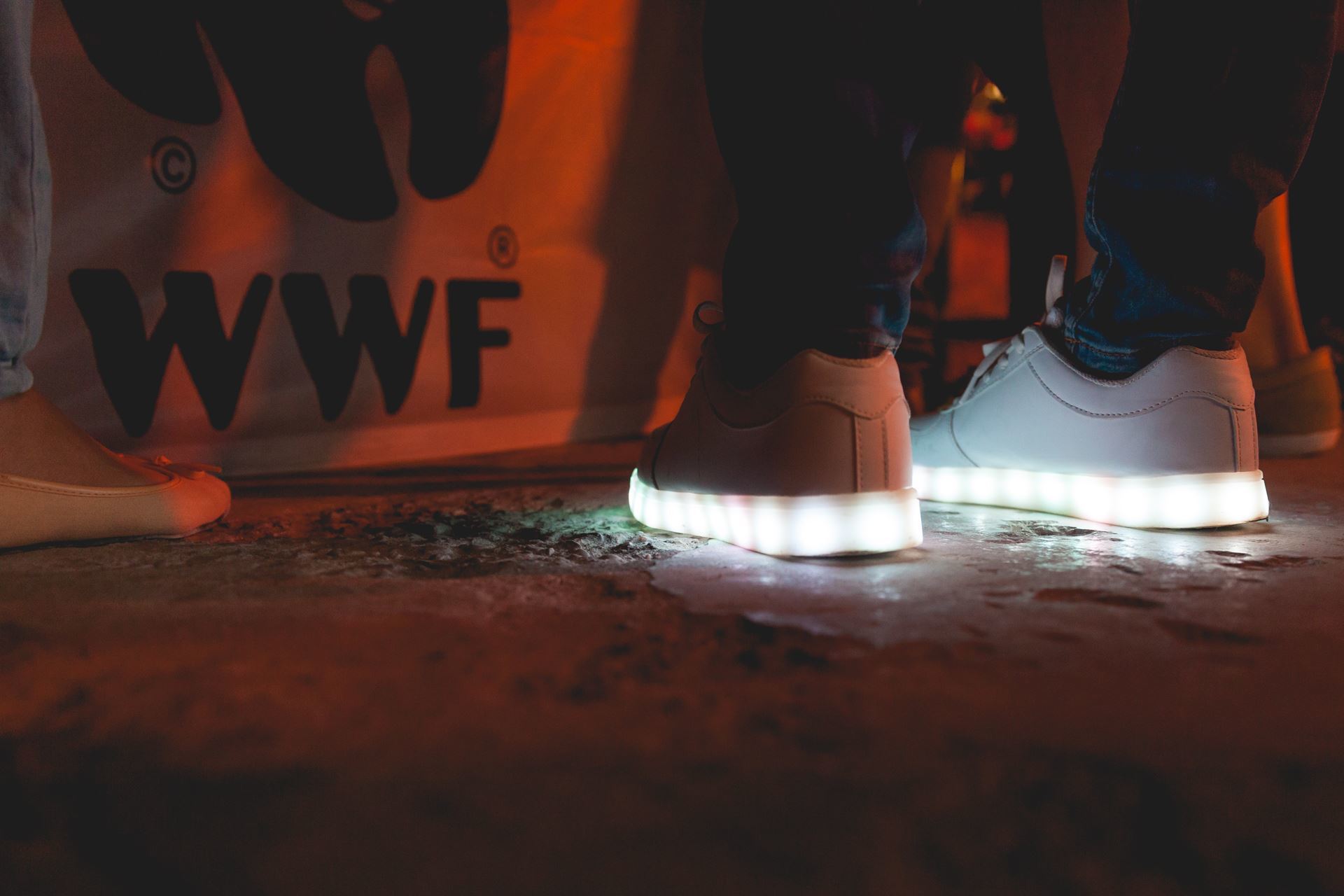 As I moved forward, I discovered Pandalie, the official mascot of Telekom, a telecommunication company which now uses a Panda bear to befriend the young people category. Pandalie showed us the other brands and I stopped near a beautiful bookshelf where a woman explained that if I recommended a book in front of the camera, I could take one from the bookshelf.

Later, I was invited to take a test about women rights and I got 8 out of 10 correct answers, which got me a pretty cotton bag. My cousin got 5 out 10 and he got a book. He then made fun of me that although I had more correct answers than him, he was the one that got himself the more important prize. 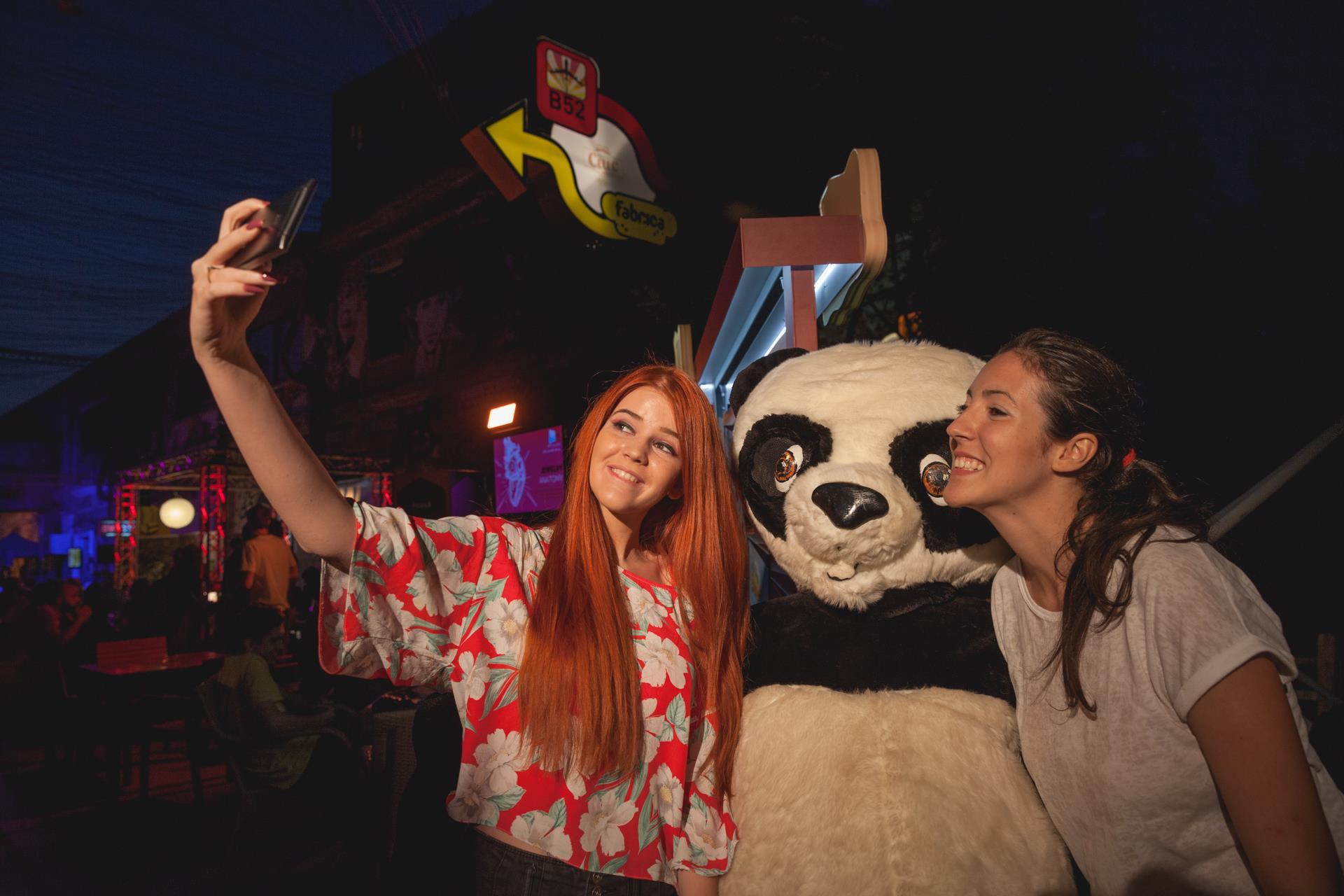 We ended the night with the promise that we would come back there next year. The atmosphere is so inspirational and all the people are so positive, that you can almost touch the creativity flowing into the air. The connection between strangers who just want to raise awareness on important causes and make you feel relaxed and all smiley…well, that’s my kind of feeling.

So, next time you visit Bucharest, you might want to ask if any unconventional festival takes place while your stay. If not, you can also go to unconventional spots where creativity doesn’t need timing.