Spotlight Festival – 20 shades of Bucharest made by Urban Artists

The third edition of the annual Spotlight Festival, where 20 artists present their work in the center of Bucharest.

At our last, A City Made By People event in Bucharest, a speaker from Mexico spoke about his experience in Bucharest and enhanced the fact that he was immediately charmed by the city’s energy and joy. As I was listening to him, I couldn’t agree more. Bucharest has so many great events that keep the city alive! You can find something to do any day of the week. 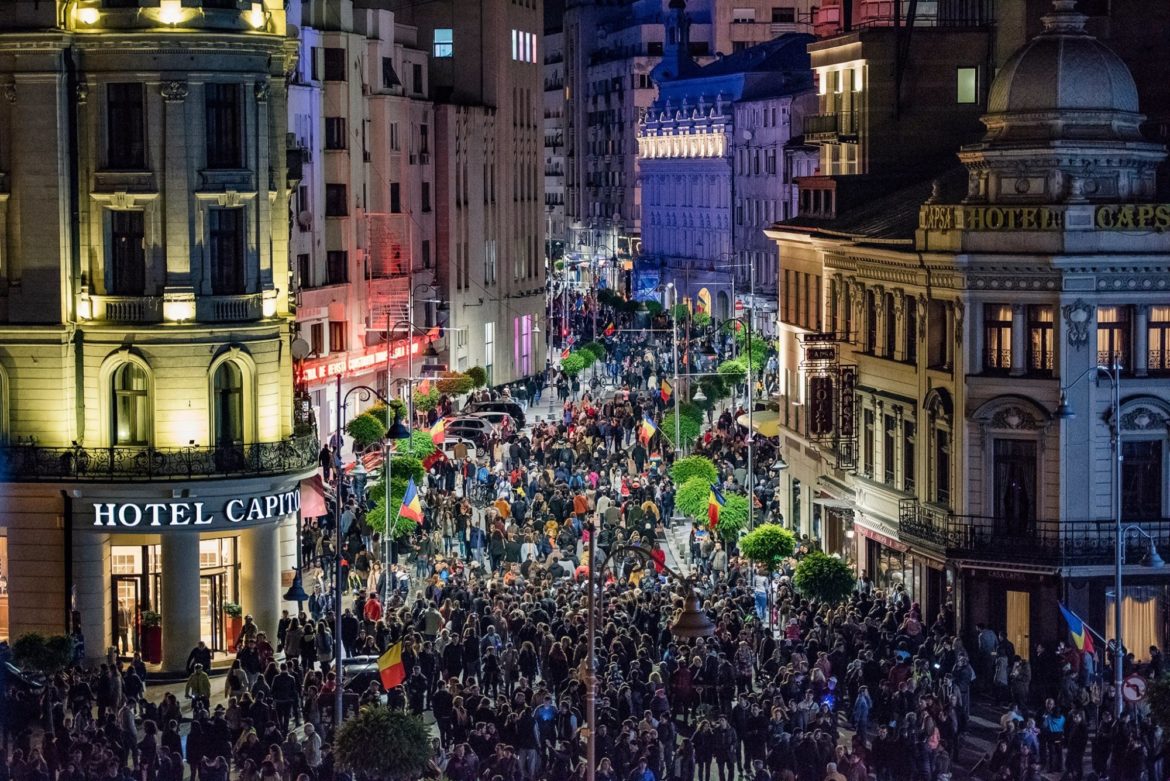 Last week, Bucharest hosted an international event named Spotlight and if you’re lucky, you might have seen the beautiful enlightened installations in your city as well.

Spotlight means that artists who use light in order to create playful works of art in the middle of the city. Projections, installations and games, they all covered the city’s night view in a magical shade of intense and bright white.

This year, at its third edition, Spotlight Festival presented 20 works, all gathered in the city center, on Calea Victoriei. I was amazed by all the installations, as well as the thousands of people who went out after 20.30 to see the festival. If even parents have a favorite child, how can I not have a favorite piece of art?

"I feel inspired and energized by this type of events. It’s not an easy thing to create beautiful art that interacts with people."

Most of all, I fell in love with a giant written word – IUBESC, which means “I love” in Romanian. The shining letters were placed right in the historical center of the city, where generally young people go and have fun. It was impressive not because it was big and bright, but because the artists chose such a simple yet powerful word and put it just like that, on the street, without any explanation. Not that it needed any. 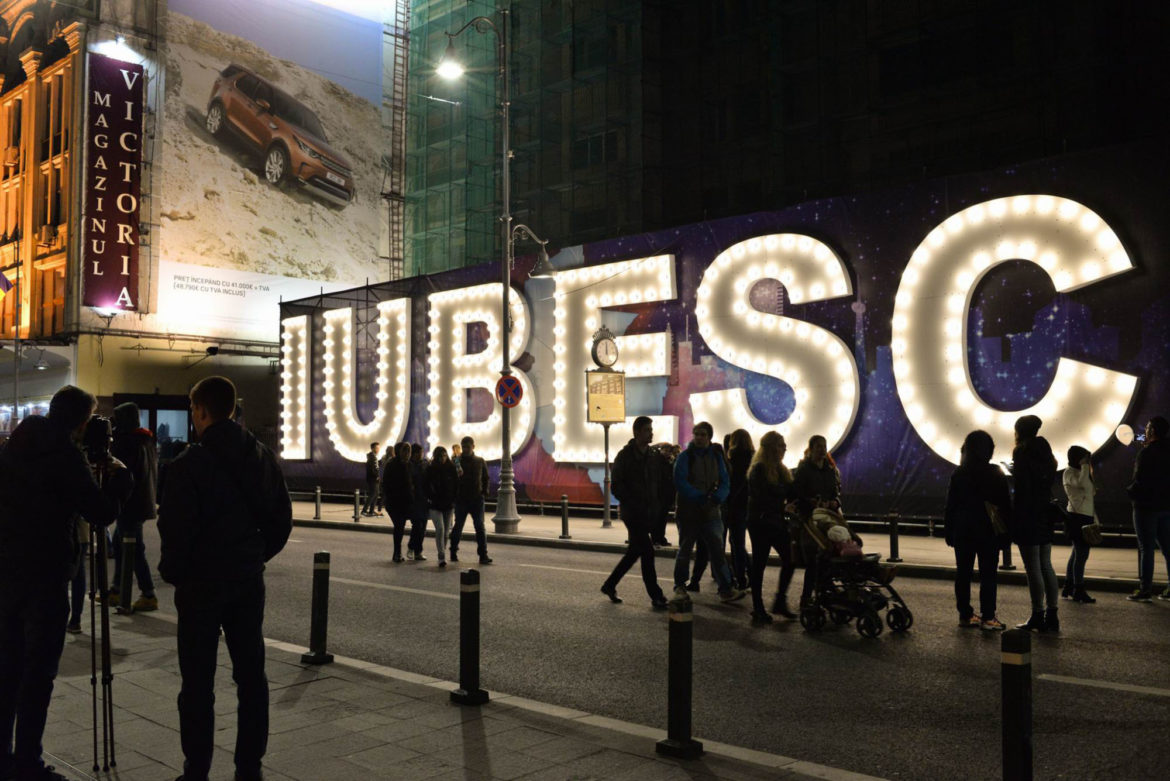 I also loved an installation named For Peace, which was made by Robert Farkas and brought from Slovakia. It showed a circle made by running people enlightened gradually, creating the effect that there was just one person running.

Not that I’d like to end this summary, but number 3 is a lucky number so I’ll stick to it: the third piece of art that I’d like to mention is a wall made of numerous balls (over 3000, if you insist) which were being gradually colored and enlightened, creating an interesting playful effect. The installations came from the Czech Republic and it was made by Hyperbinary team.

Luckily, Spotlight is a wonderful event which happens every year so if you want to see by yourself at least 20 shades of Bucharest, make sure you include the Festival of Lights in your travel journey. 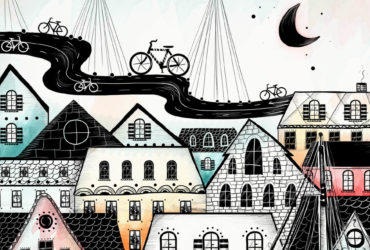 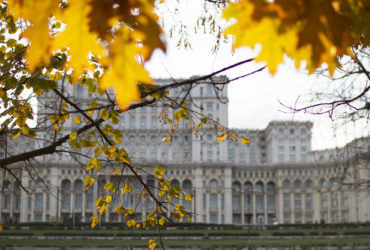 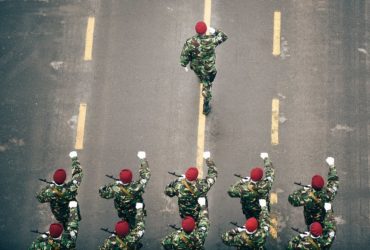 First of December - When Celebrating National Day in Bucharest