Have you ever dreamed of meeting Constantin Brancusi or just waving at him? Go ahead, smile and wave at Brancusi at The Festival of Living Statues.

It’s a street festival initiated by The Mask Theatre in order to expose people on the street to culture and art. One of the project’s objectives is to show the real art of professional living statues, which was unfairly taken by amateurs who made a begging show out of it. 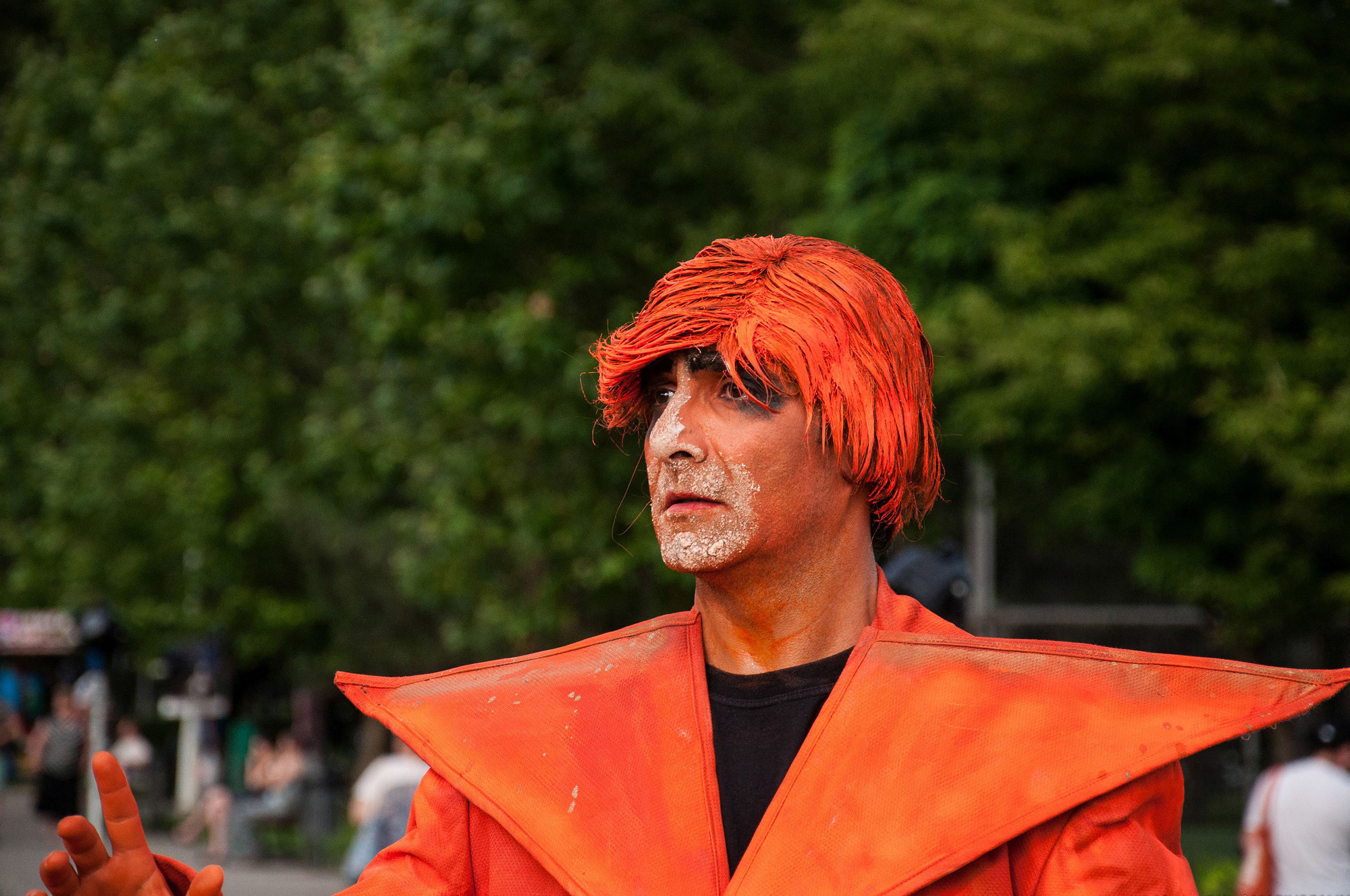 This year, at its 6th edition, The Festival of Living Statues gathered more than 40 characters, enthusiastically photographed, applauded and congratulated by the people surprised (or not) by them. Among the statues, there were two artists who were posing as Brancusi, Romania’s famous sculptor. Nevertheless, many other characters arose at Casa Cesianu, Crangasi and Al.I.Cuza Parks, between 16th and the 20th of June, offering free access to whoever wanted to be amazed. 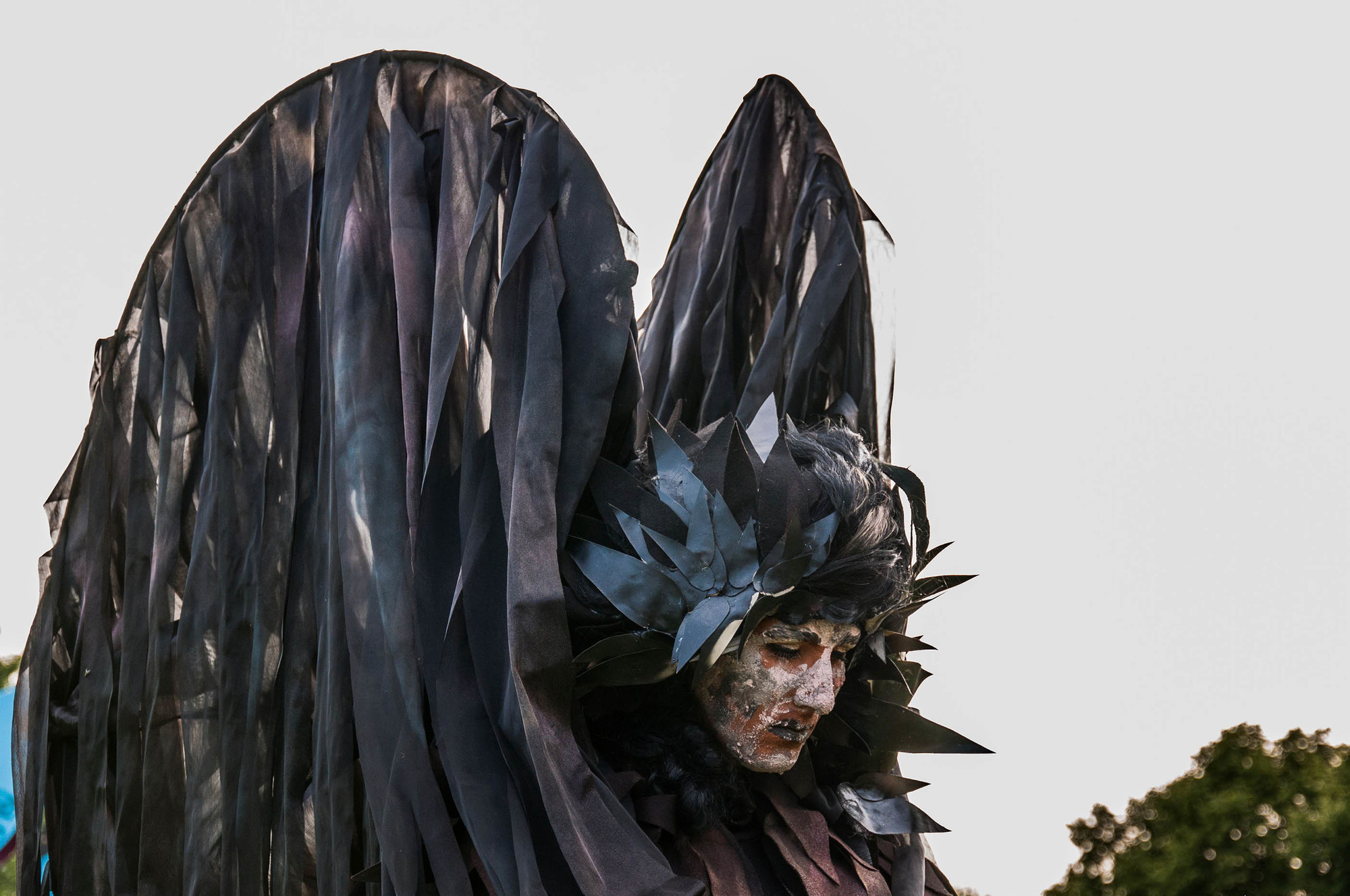 The man behind the living statues

Mihai Mălaimare, the man who founded The Mask Theatre, the only gesture and pantomime theatre in Bucharest, was the valedictorian of its generation at The Theatrical and Cinematic Art Institute. He soon became one of the best actors at The National Theatre, which he left so he could initiate The Mask Theatre project, right after the communism had fallen in 1990. He chose pantomime because he thinks the biggest lie of our existence is the spoken word itself and he never had the ability to use it without uncovering himself. 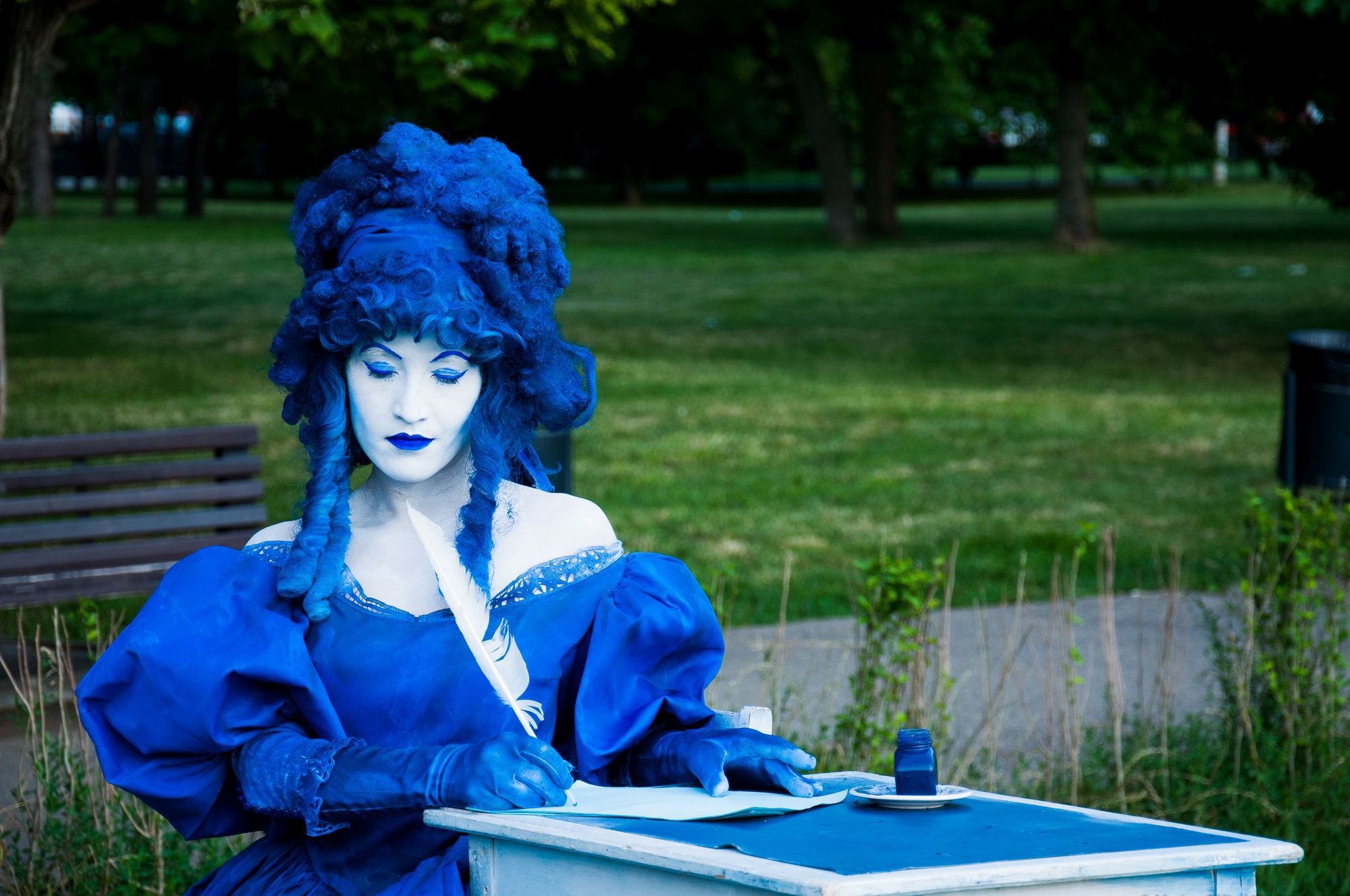 If you are not done scrolling on this article, good news. You can check out more photos of the festival taken by blogger Marius Calin. This year, the Festival turned into an Instameet event, where photography fans gathered and took pictures of the statues, which were posted on Instagram. Check out all of them and come to Bucharest next year for a live living statues show!