Where the past and future meet - Floreasca neighbourhood in Bucharest

Bucharest is growing and places like Floreasca create a new perspective on the contrasting city, a contemporary social and cultural campaign spot.

Sometimes the contrast is violent, even pathetic. While in the neighbouring city old urban structures are being exploded by the recent exploits of a triumphant modern architecture, mercilessly destroying urban ambiances built over the time, in the North of Bucharest, all the big companies have established their offices.

The history of Floreasca area, because that's what we're referring to, is written for centuries with its first mention dating from the time of Michael the Brave. Radical change came in the years following World War I, during a period in which the capital city was experiencing an influx of population and too few housing options.


“The place is very different spatially and materially; there is no linear sense of route, but I enjoy the contrast old versus new. I guess it gives glam to this area” - Liviu, 26

Architect Rainer came up with a project of urbanization of the area - at the time, along the outskirts of Bucharest, near a cesspool-real estate made up of ground floor and first floor, with four rooms, building what has resisted until present day.

At the beginning of the third decade, the most modern track cycling in South-Eastern Europe at the time was build, into the ditch behind what is now Dinamo Stadium. 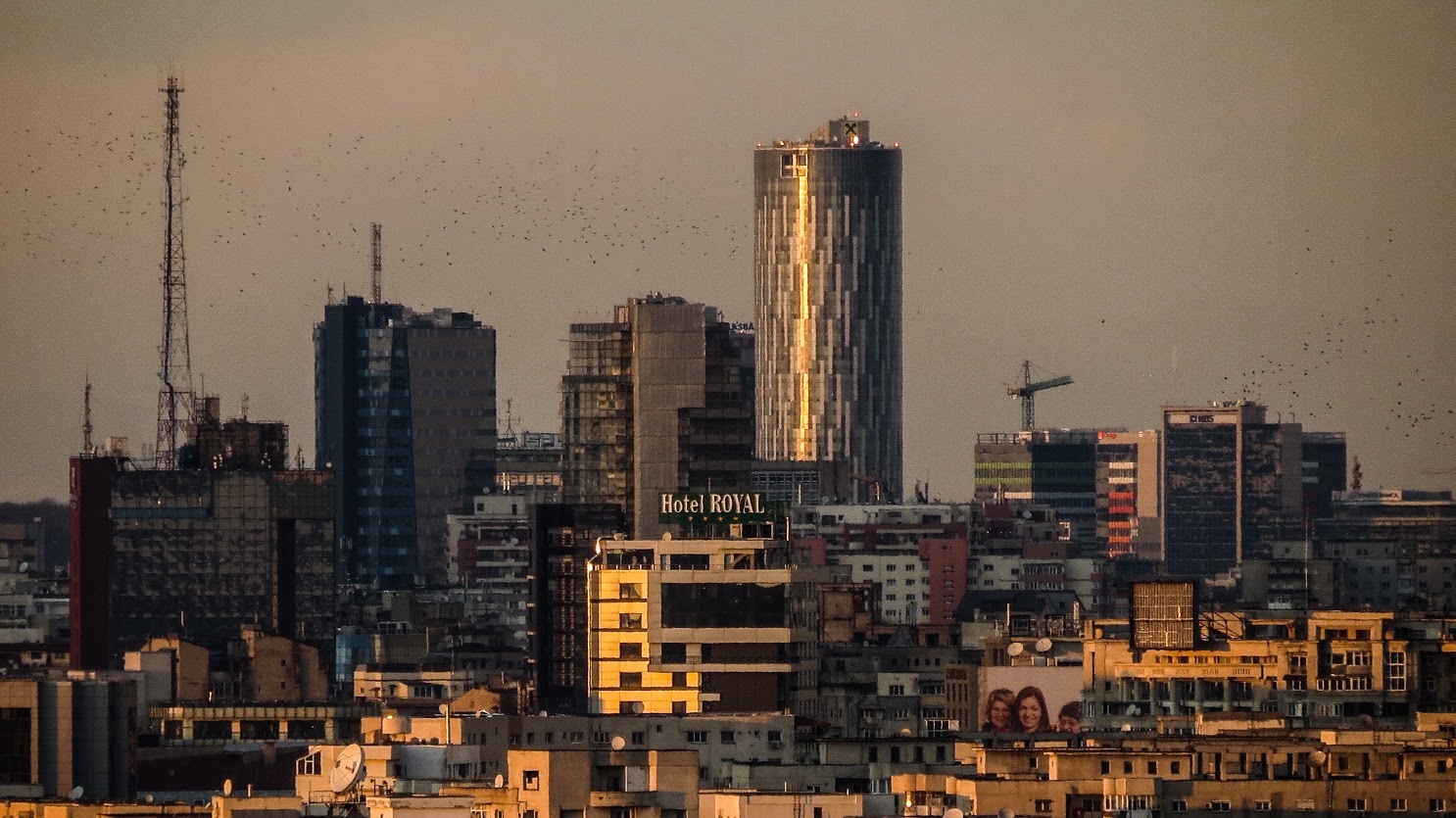 The appearance of the area as we know it today began to take shape in the 1950s. The Floreasca Hall was built, where they held the table tennis World Championship. However, another sporting competition was the event that triggered the change.

The capital hosted the World Youth Festival in 1953. The cemetery from the neighbourhood affected the area's image — therefore, the head of the Communist Party, Gheorghiu Dej, has ordered building a wall to isolate that area. It was the first step towards the transformation in what is now the park with bamboo trees. In 1960, the cemetery has been drained, the terrain levelled and filled with vegetation. 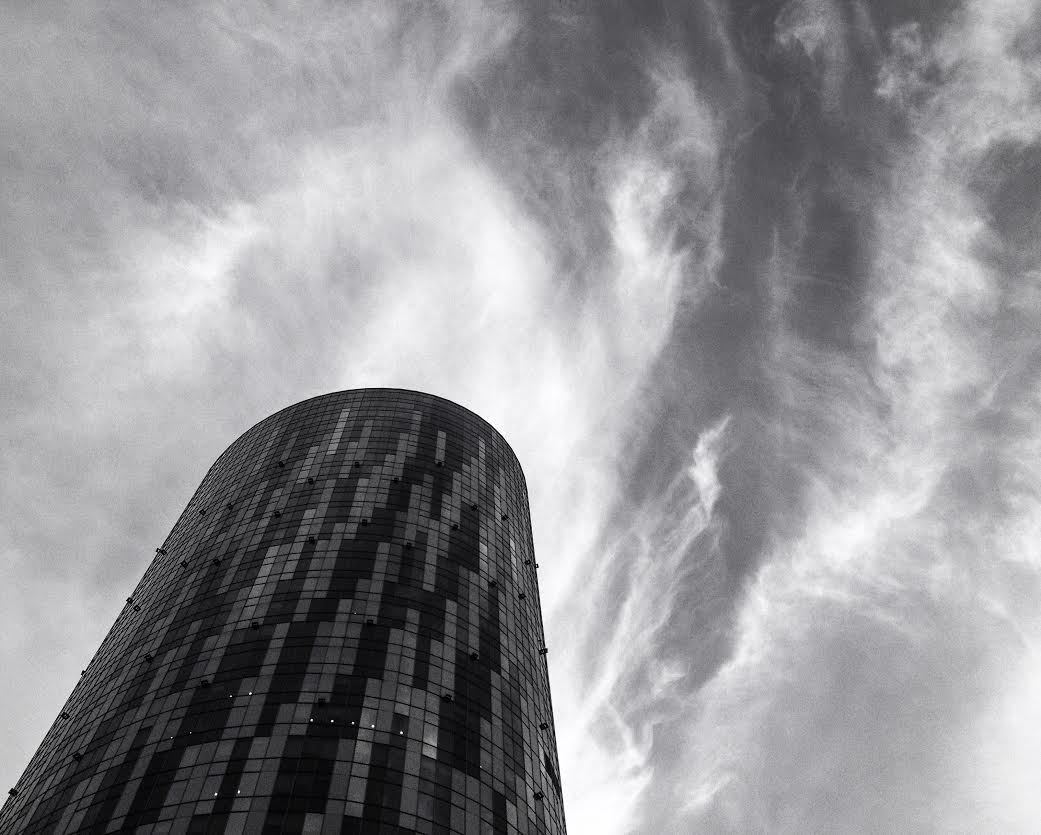 Nowadays, the architecture is sustained by the pursuit of a double dialogue with the city and the history: with modern buildings that show us a different image of the old Bucharest.

The area has seen major development in the last years, including A grade buildings, a shopping center and infrastructure access facilities.

“The place is very different spatially and materially; there is no linear sense of route, but I enjoy the contrast old versus new. I guess it gives glam to this area” - Liviu, 26, who has been living in Floreasca since childhood. 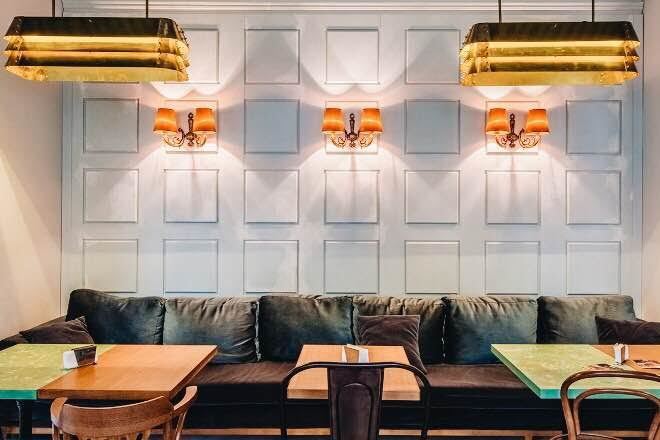 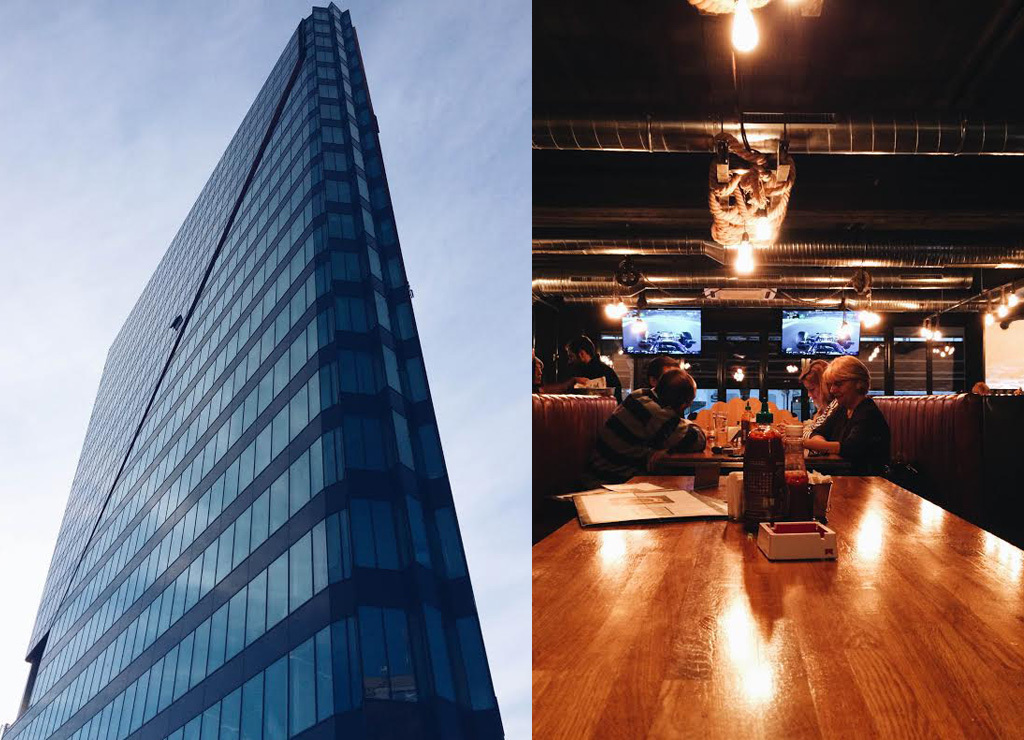 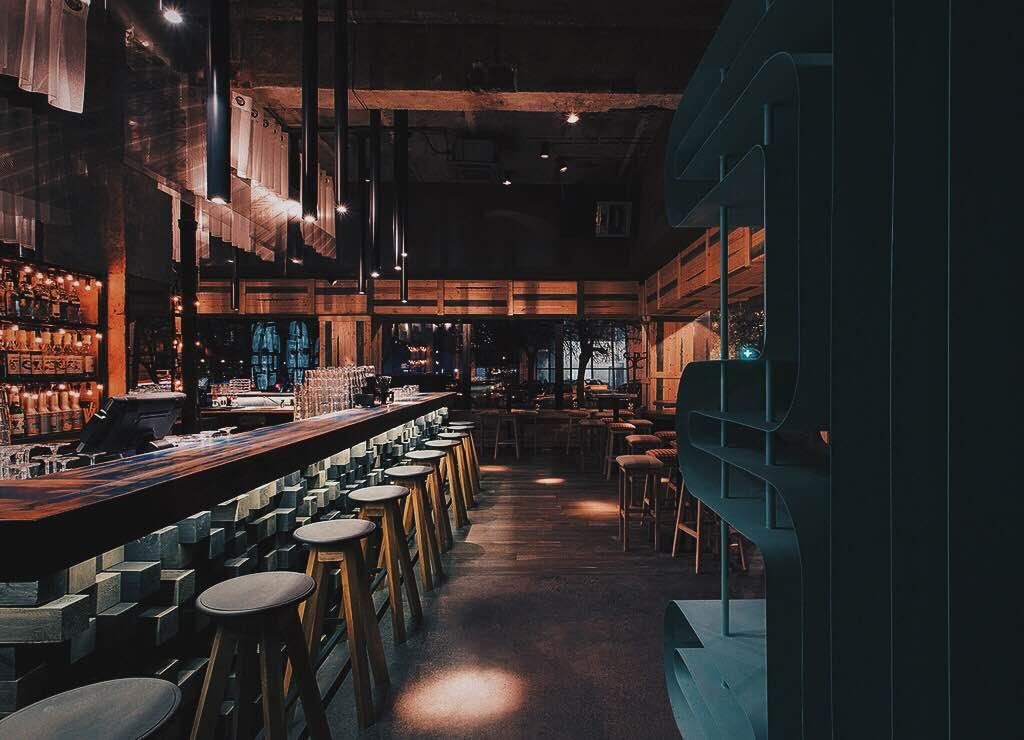 By gliding past old buildings and places in town, the restaurants and cafes located in this area clearly activate the town and even revitalize it. The urban tumult of Bucharest may be banal but always about that contrast, more or less controlled: physical materiality and confrontation of styles.

The city is growing and these kind of places create a new perspective on the contrasting city, a contemporary social and cultural campaign spot.