Bucharest is in #rezist, with more than 150.000 people hitting the street, peacefully protesting against their government.

Romania had massive protests during the last couple of days, across the entire country. Yesterday, Bucharest has seen the biggest protest since the fall of communism - more than 150.000 people gathered in front of the Government. Briefly explained, people are protesting against a decree that was passed late on Tuesday night. The government says that the decree is needed to ease overcrowding in prisons, but the investigations from media tell us that they are trying to release allies convicted of corruption.

During the last 20 years, Romanians learned some important lessons about how a contemporary democracy works. And one can see that over these days, in the streets. Thousands of people chanting different messages under freezing temperatures of -7 degrees. Chants like “No Violence!”, “Thieves!”, and “Resign!”.  If there was a need of amusement, one could walk through the crowd and read all the creative banners people made themselves.

Even if one could read anger and sadness on people’s faces, still, there was a feeling of a big holiday in the street. Local bands singing in the crowd. People bringing tea and sandwiches for each other. Kids playing in the snow near their parents. Local hotels and restaurants offering free meals and beds. These were just some of the wonderful acts that we’ve seen yesterday in the street. Protesting peacefully became cool in Romania.

As citizens of a state, it is our duty to get out in the streets to show our disagreement. We are part of a community - we feel it now, more than ever - as part of a city and a country, we have something to say when the government troubles us.

Seeing young men and women chanting with teary eyes made this one of the most powerful manifestations that we’ve ever attended.

We’ll see you in the streets for #Rezist! 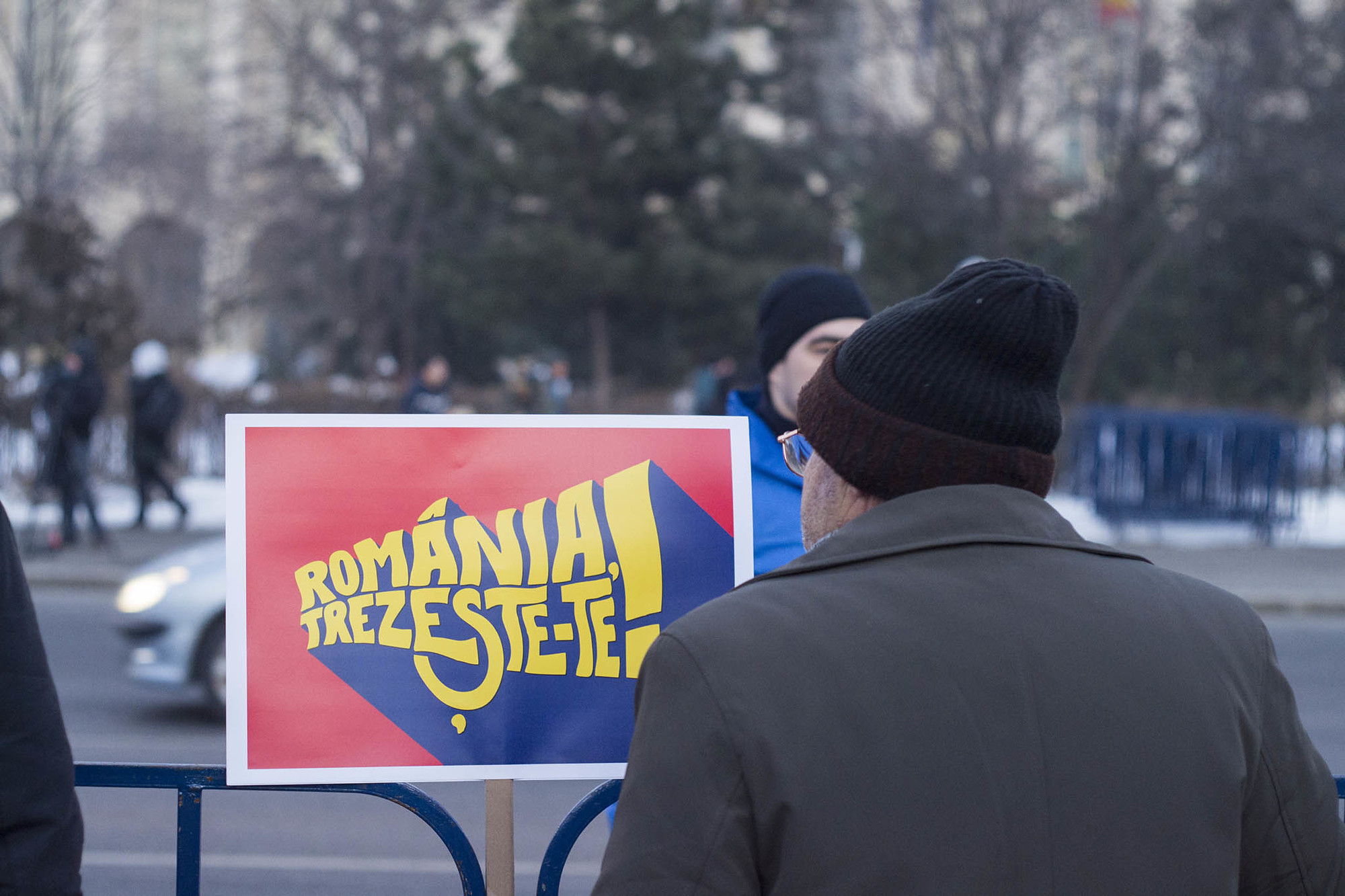 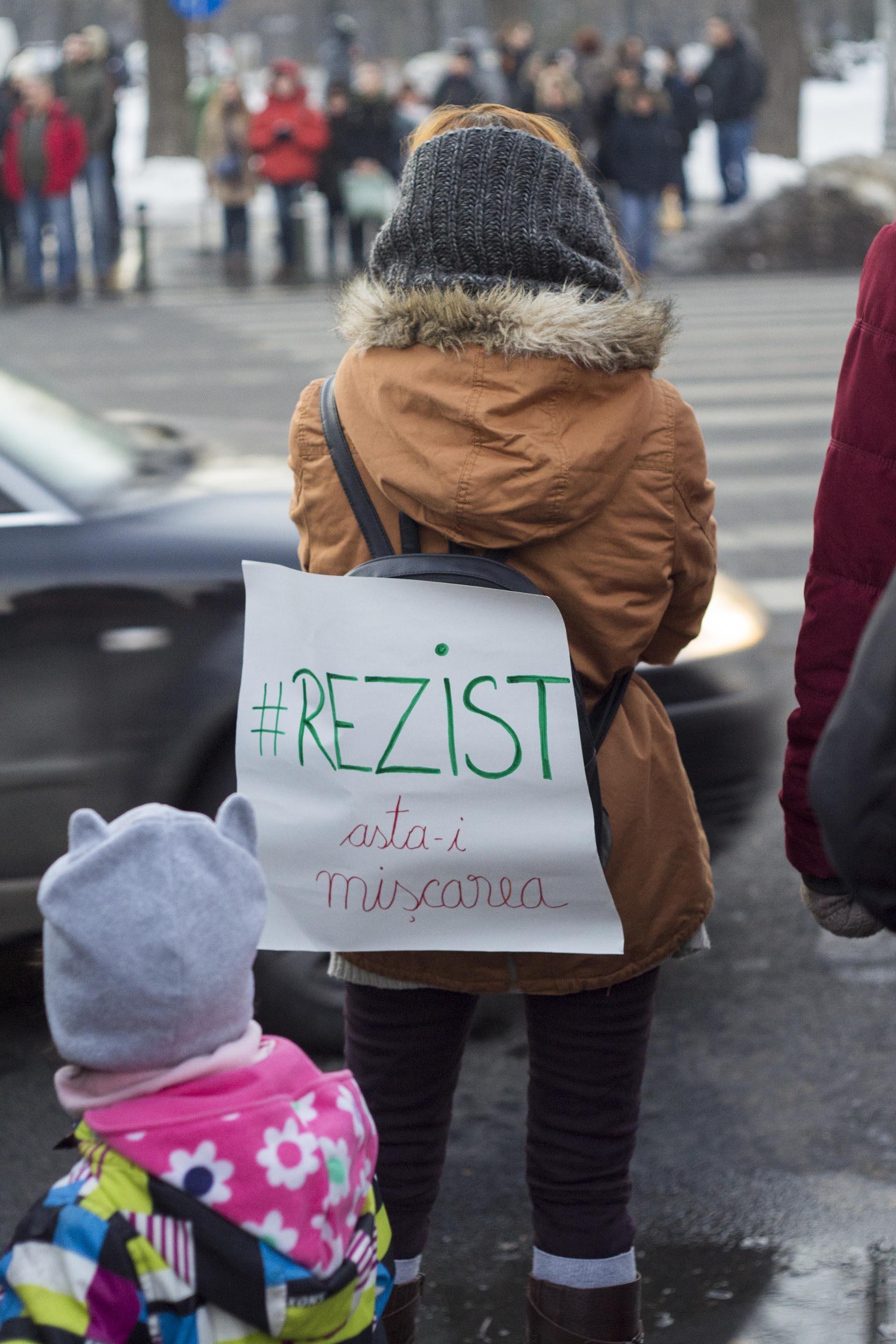 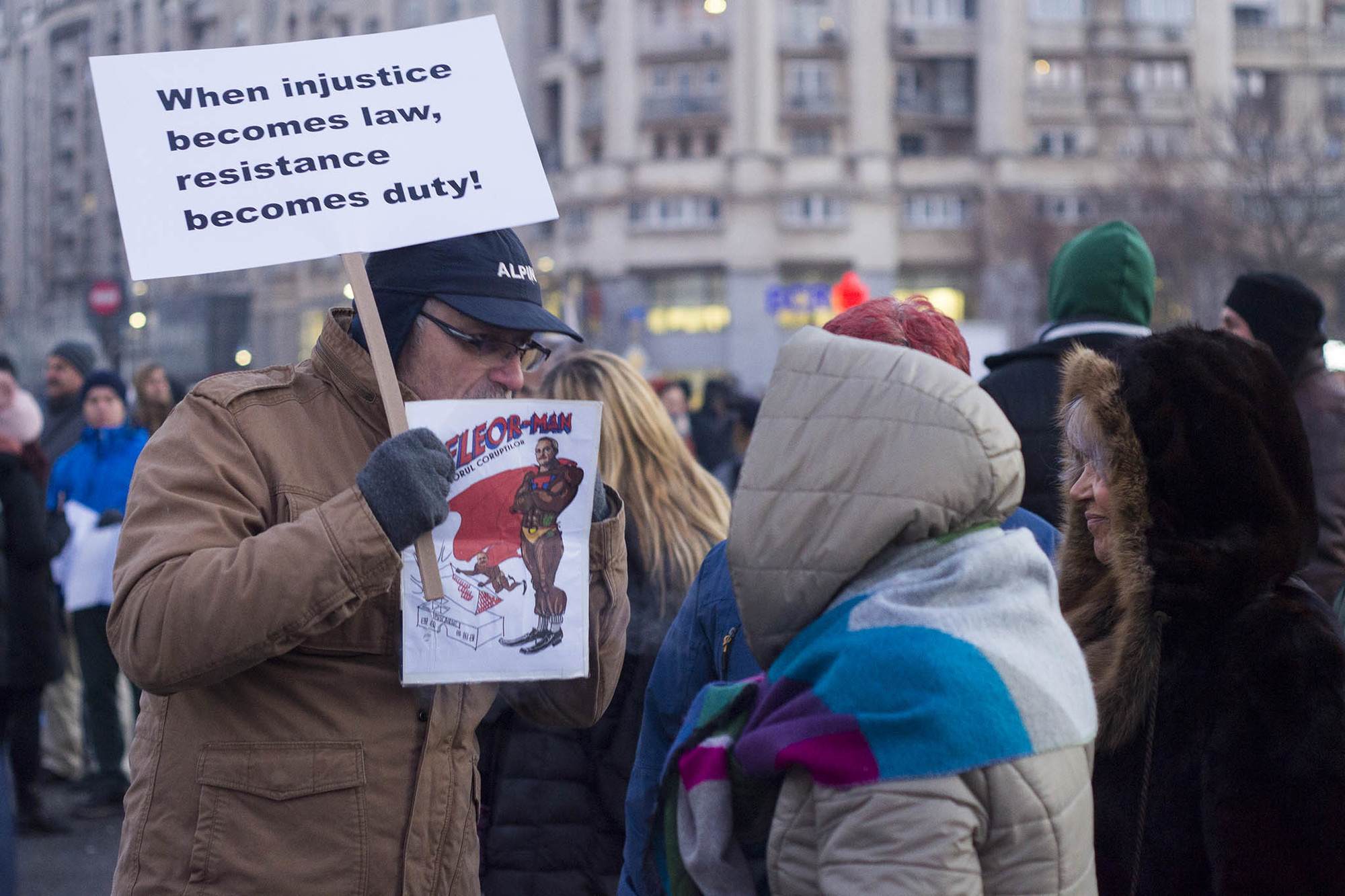 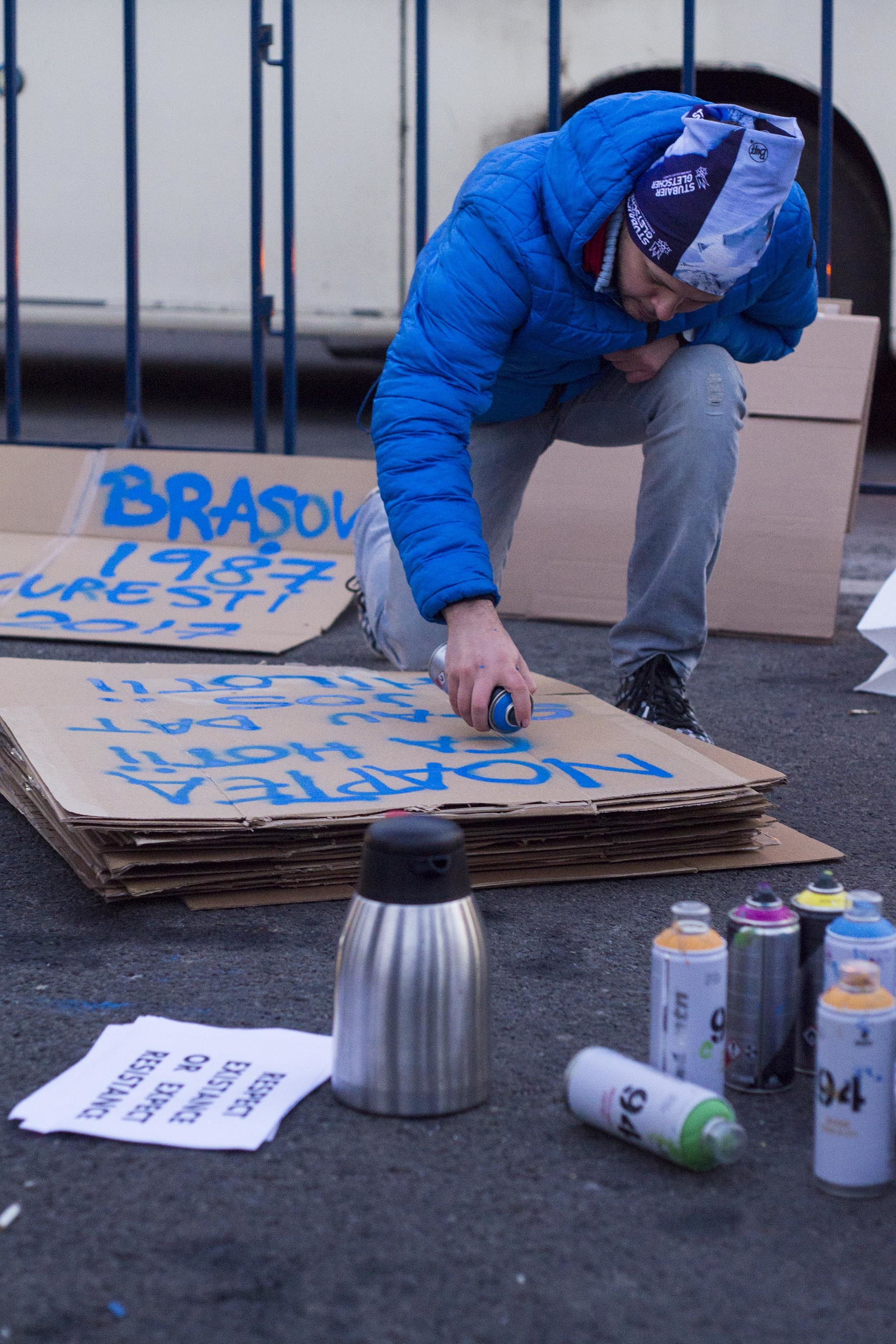 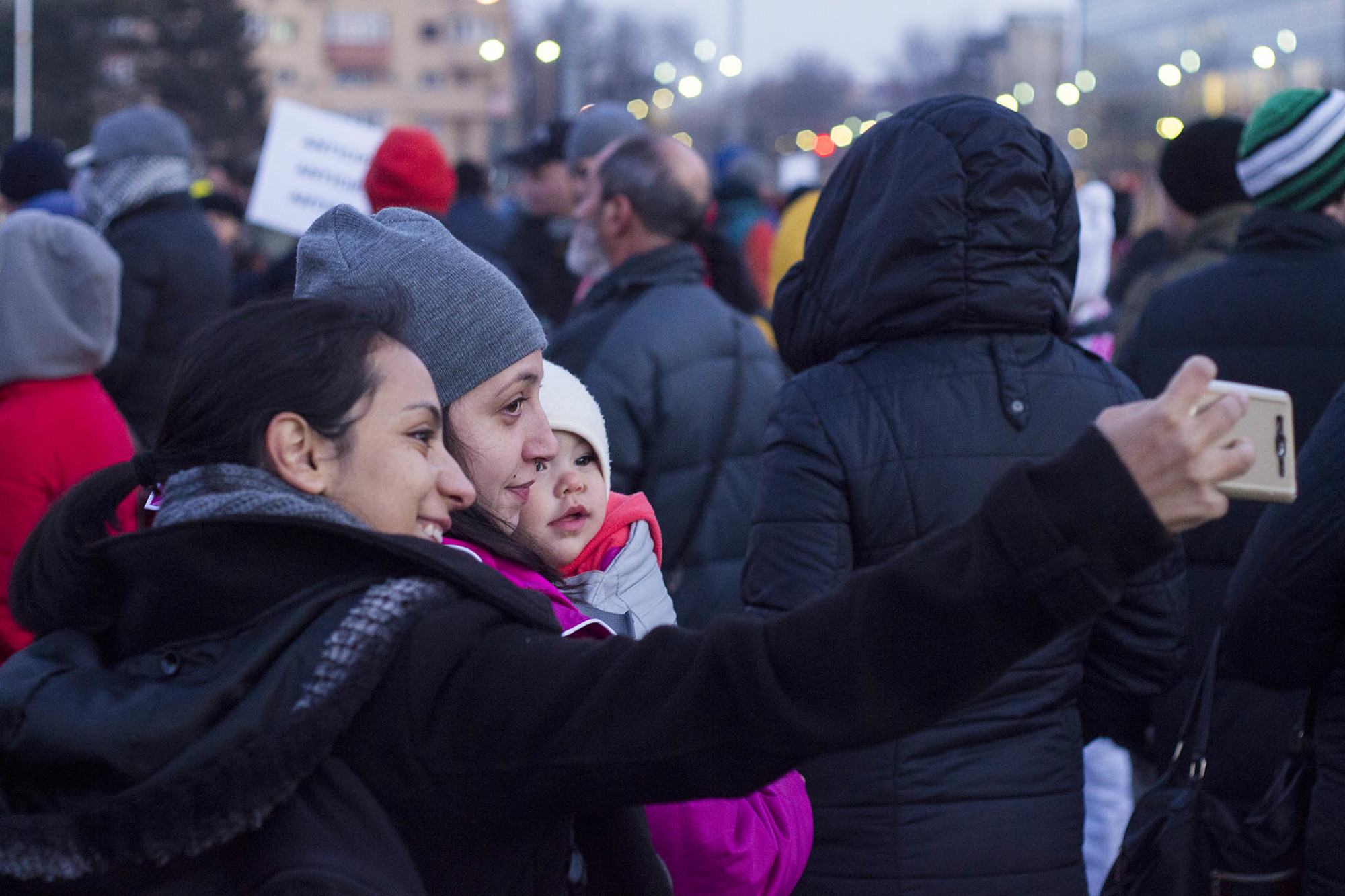 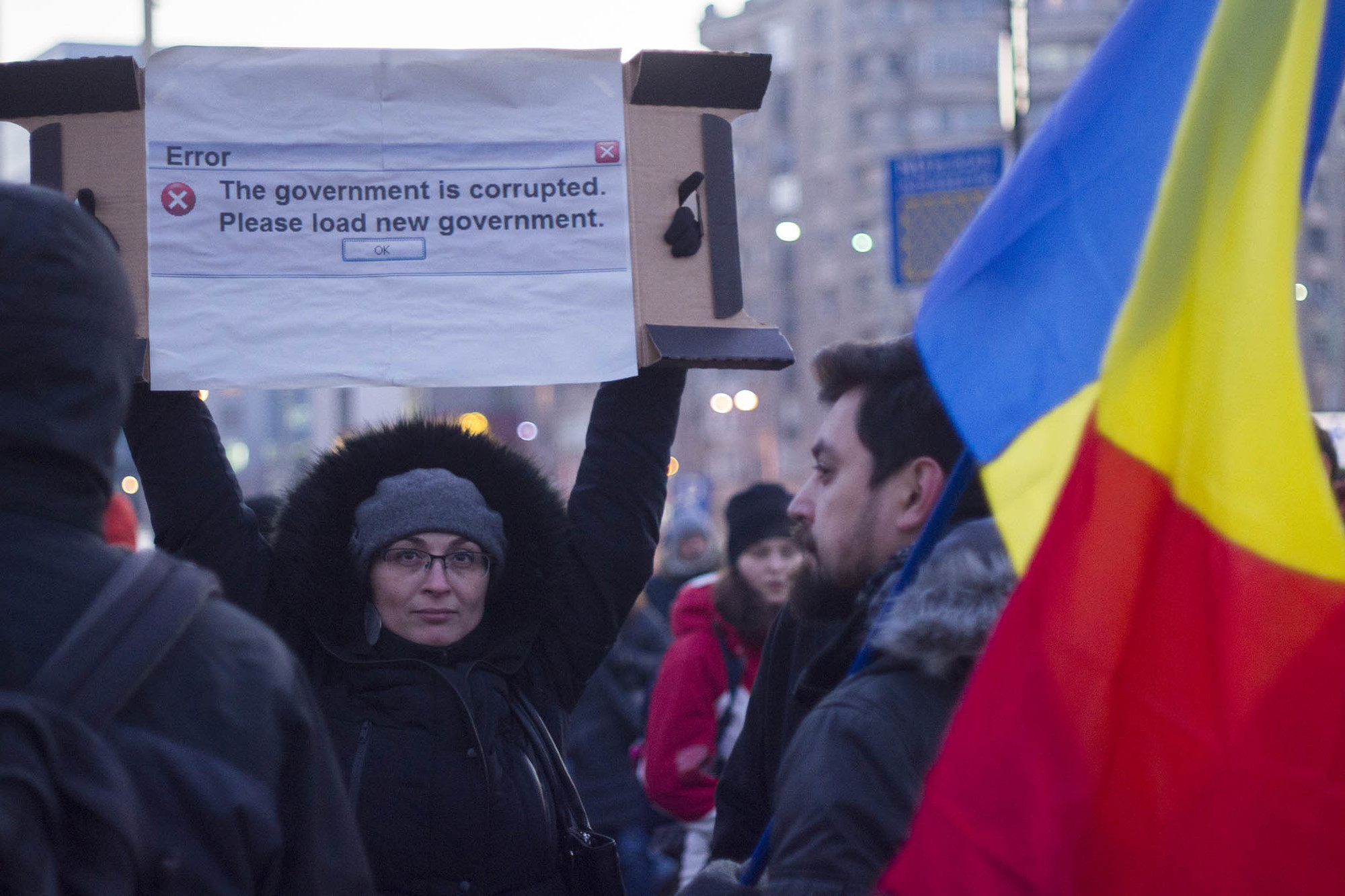 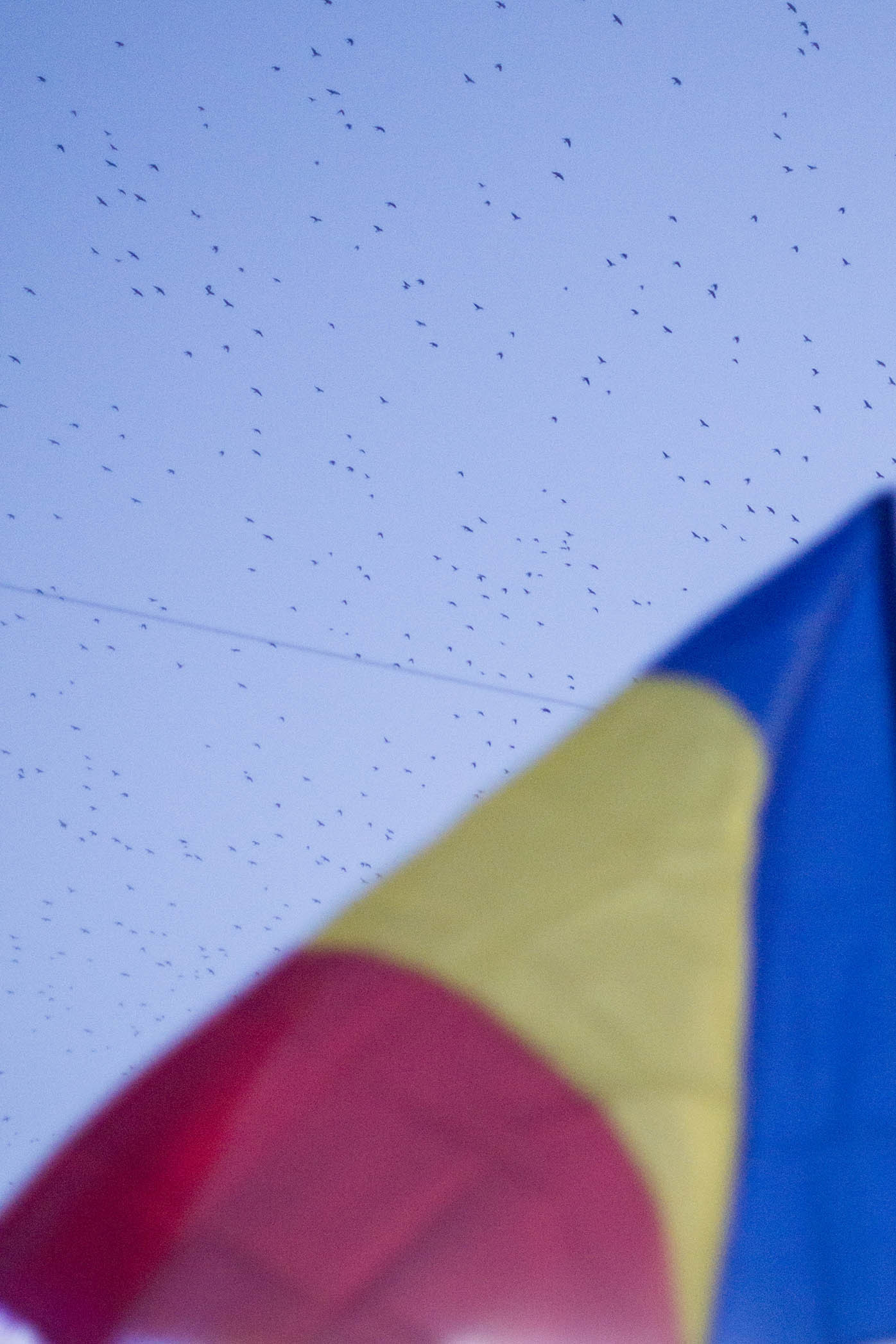 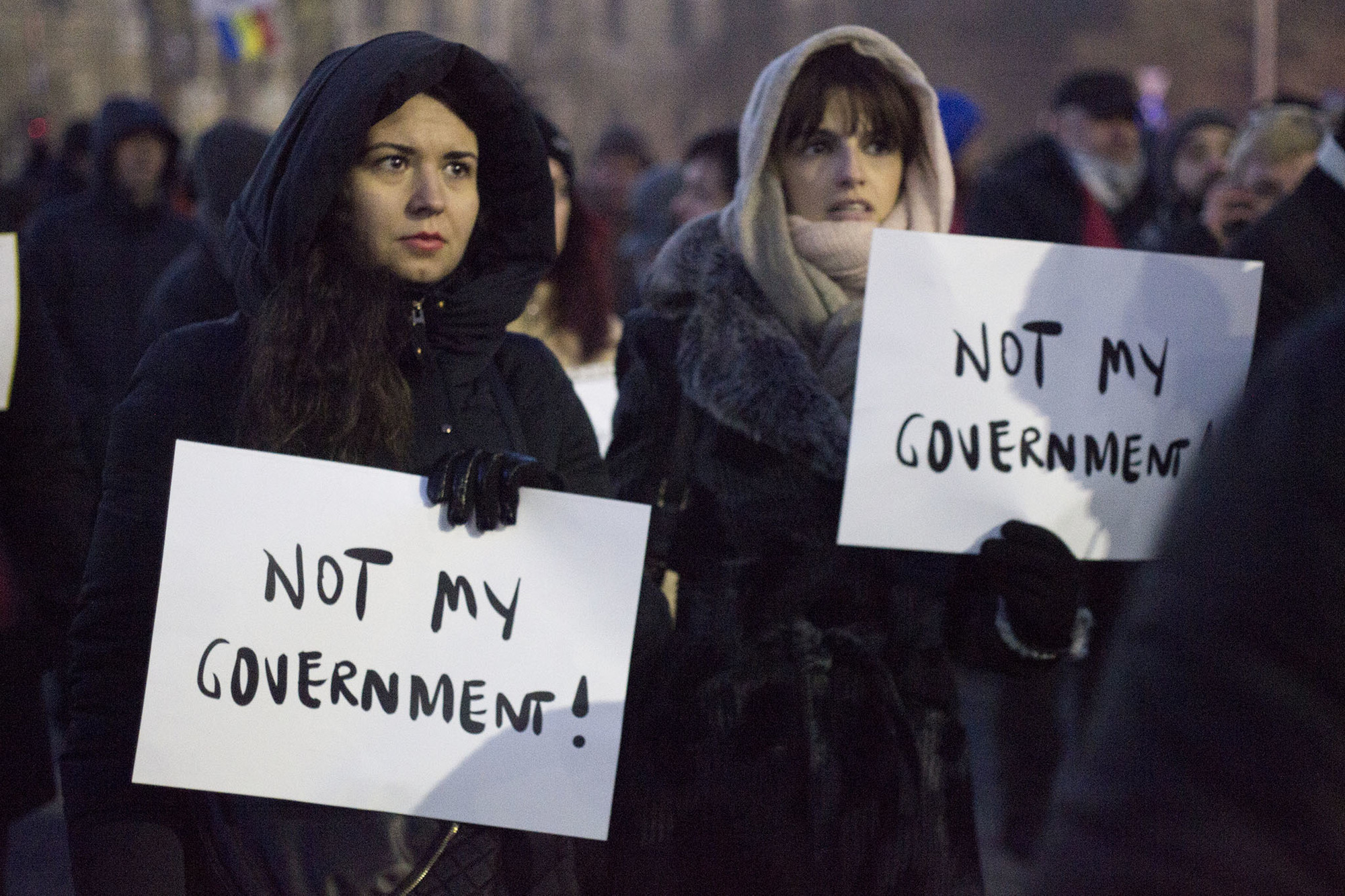 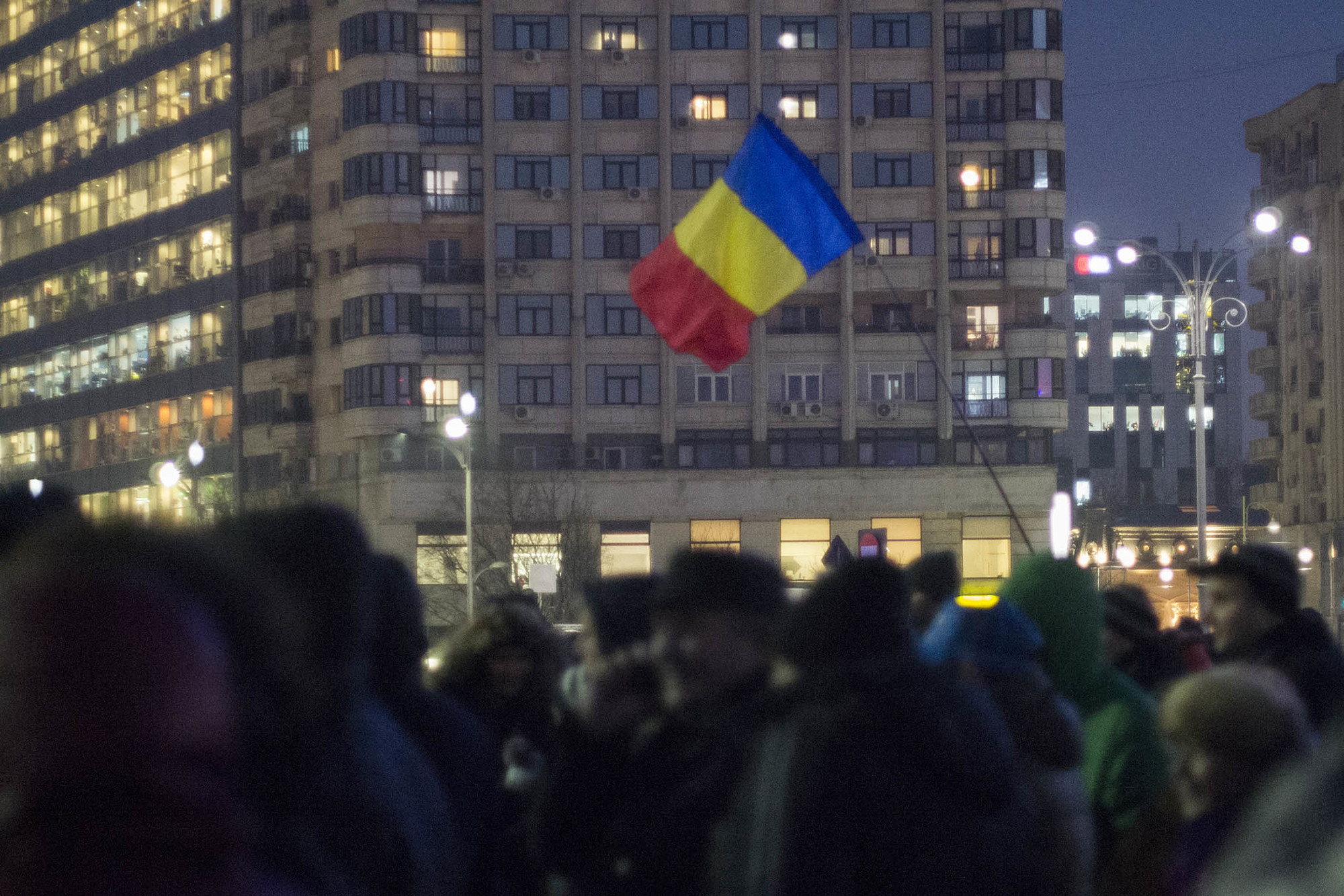 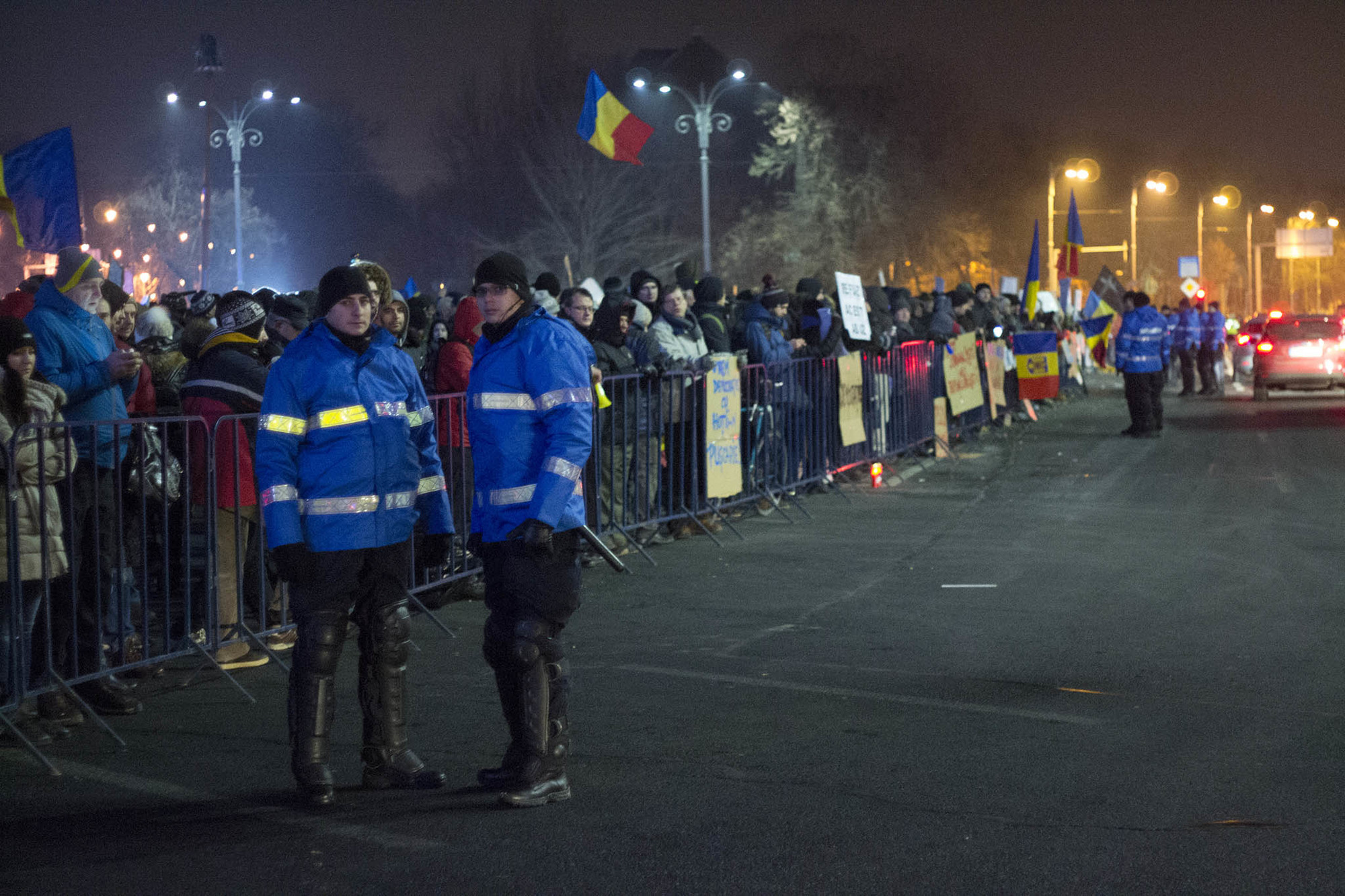 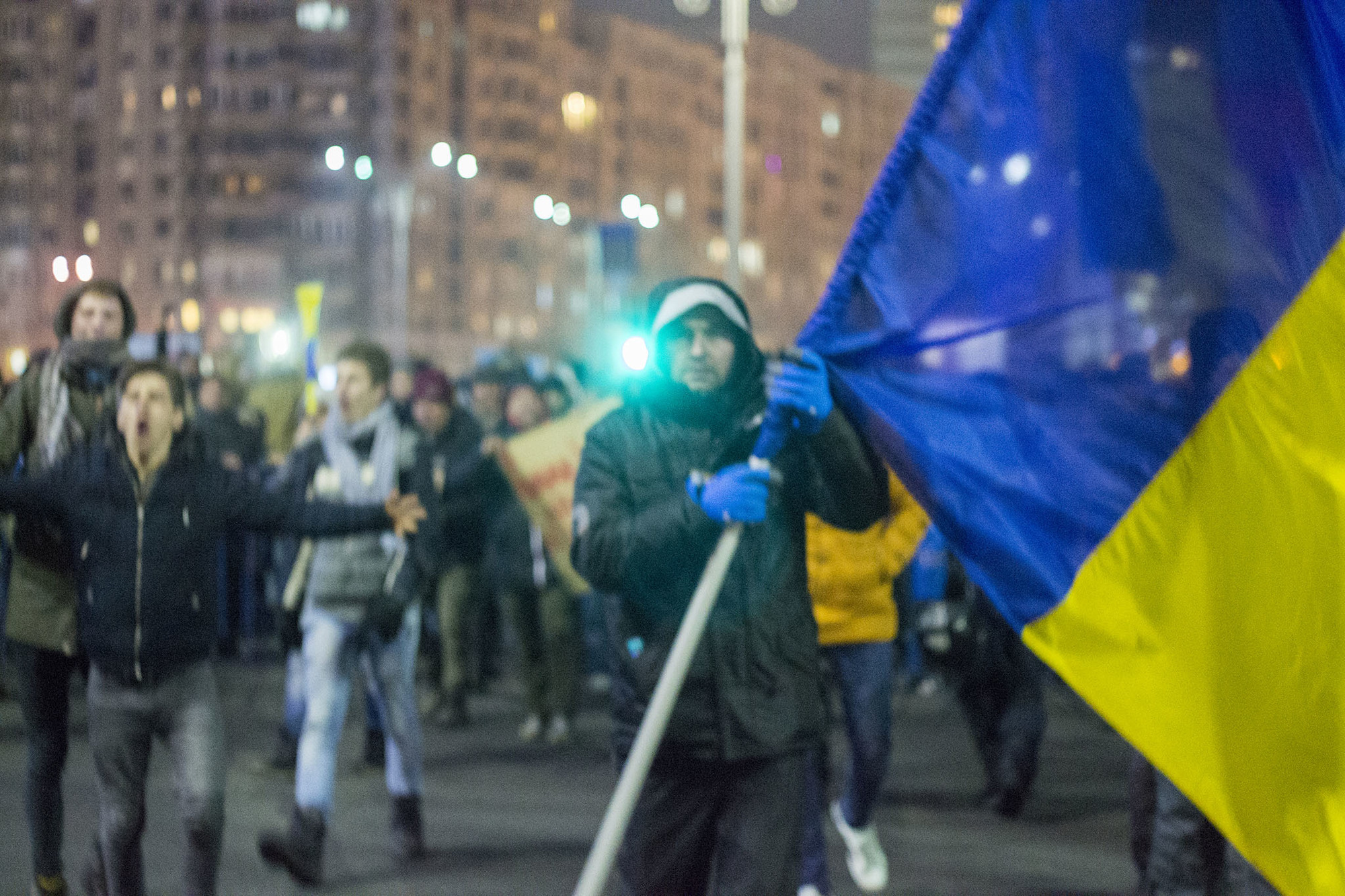 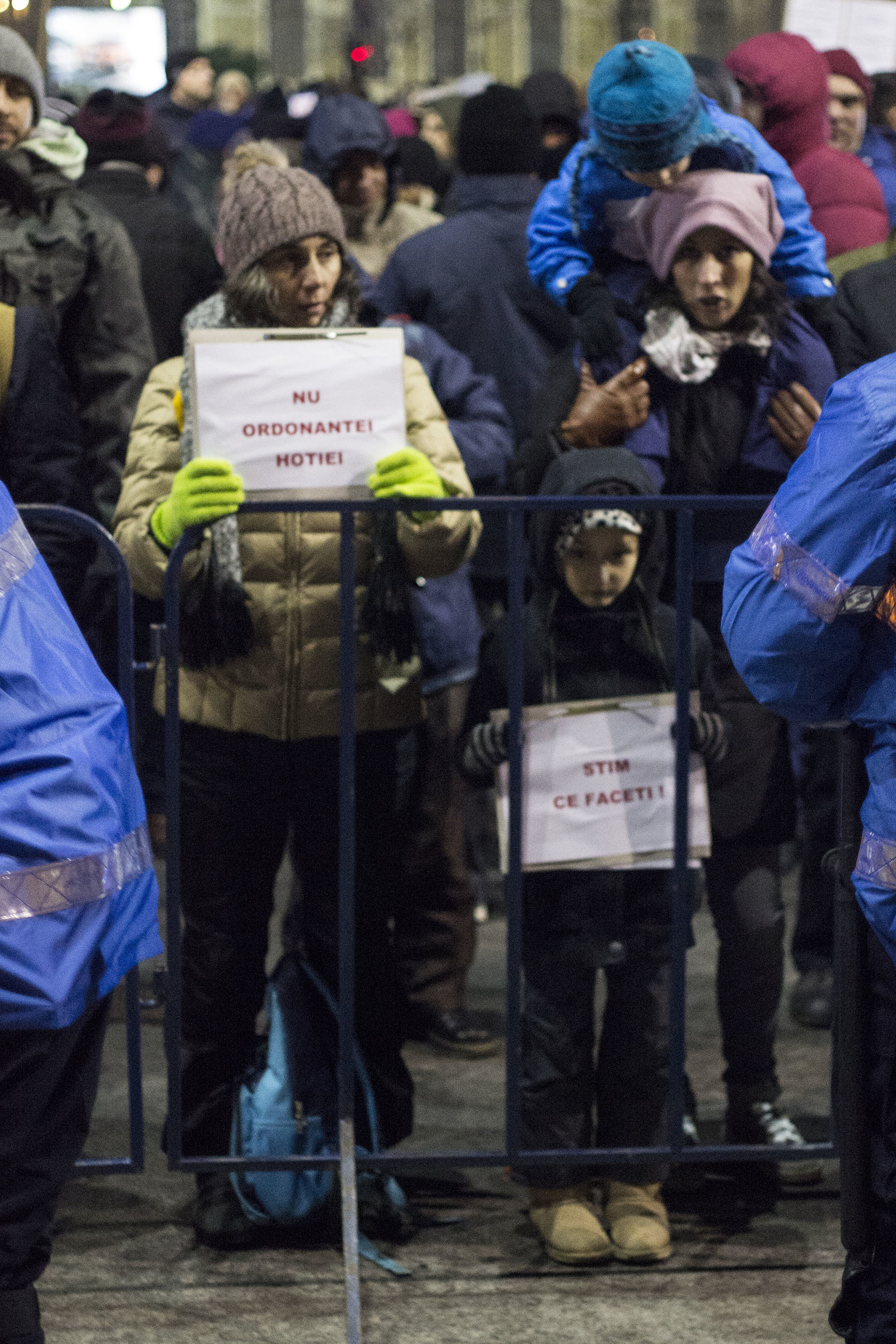 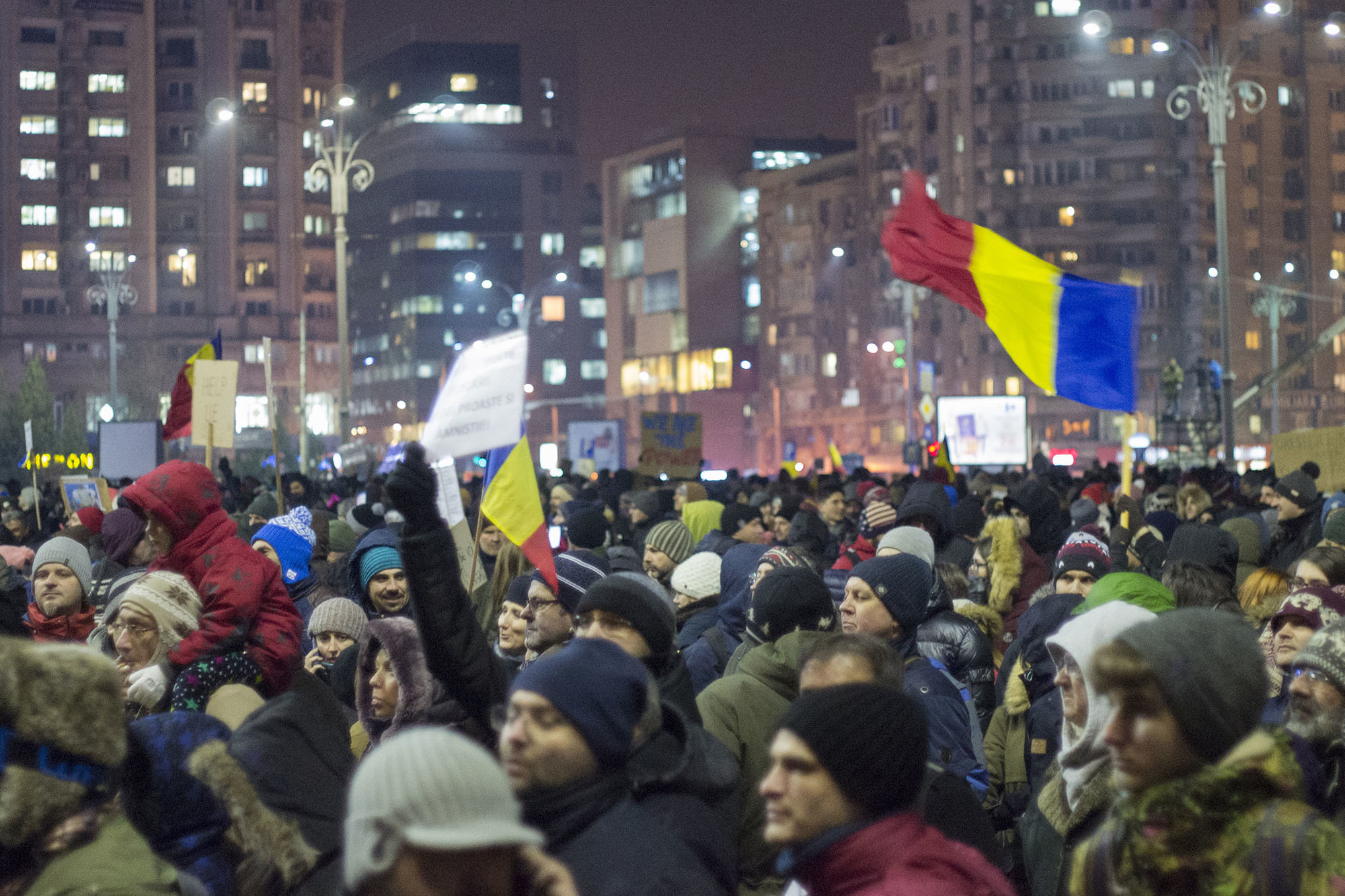 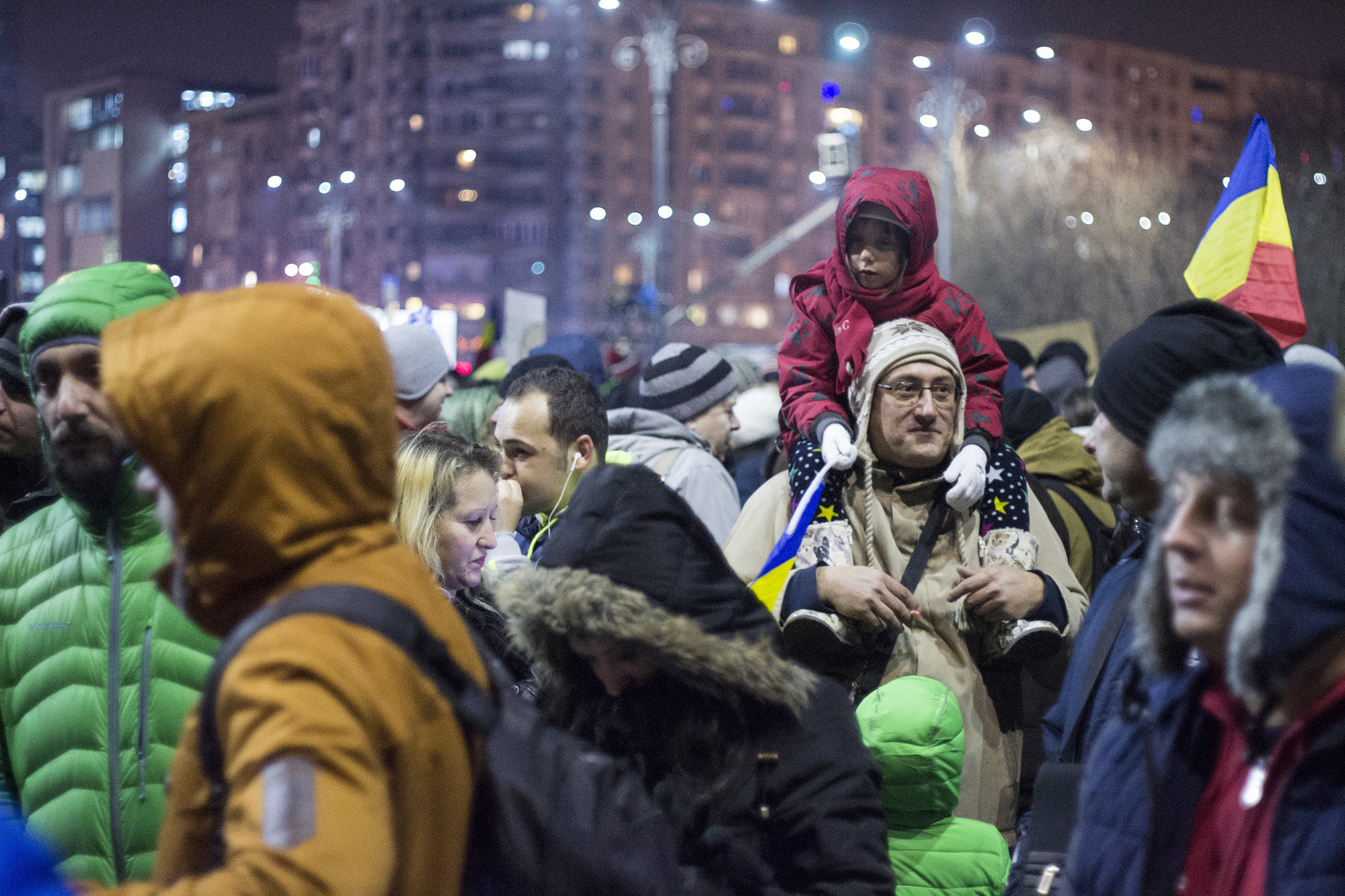 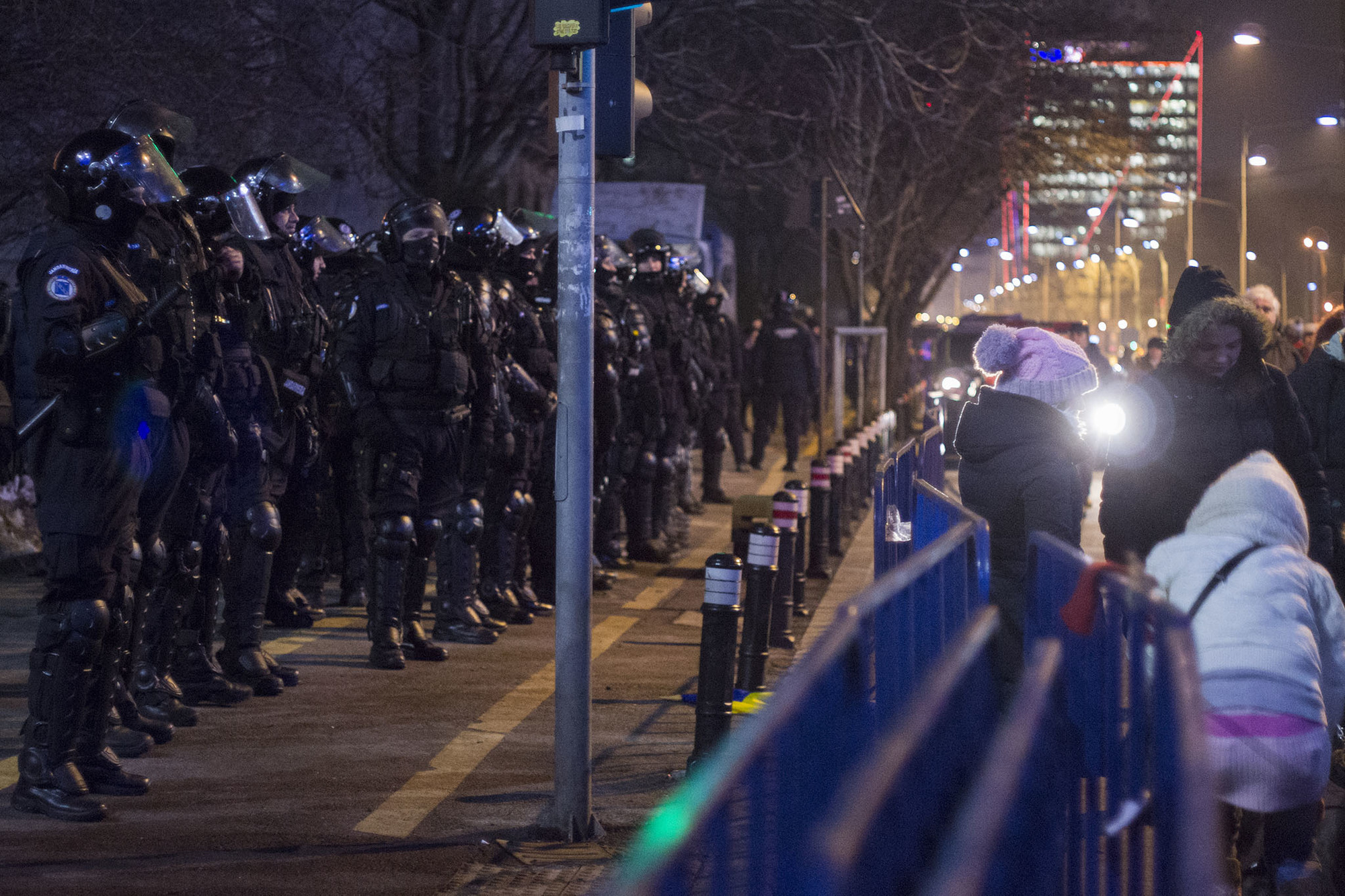 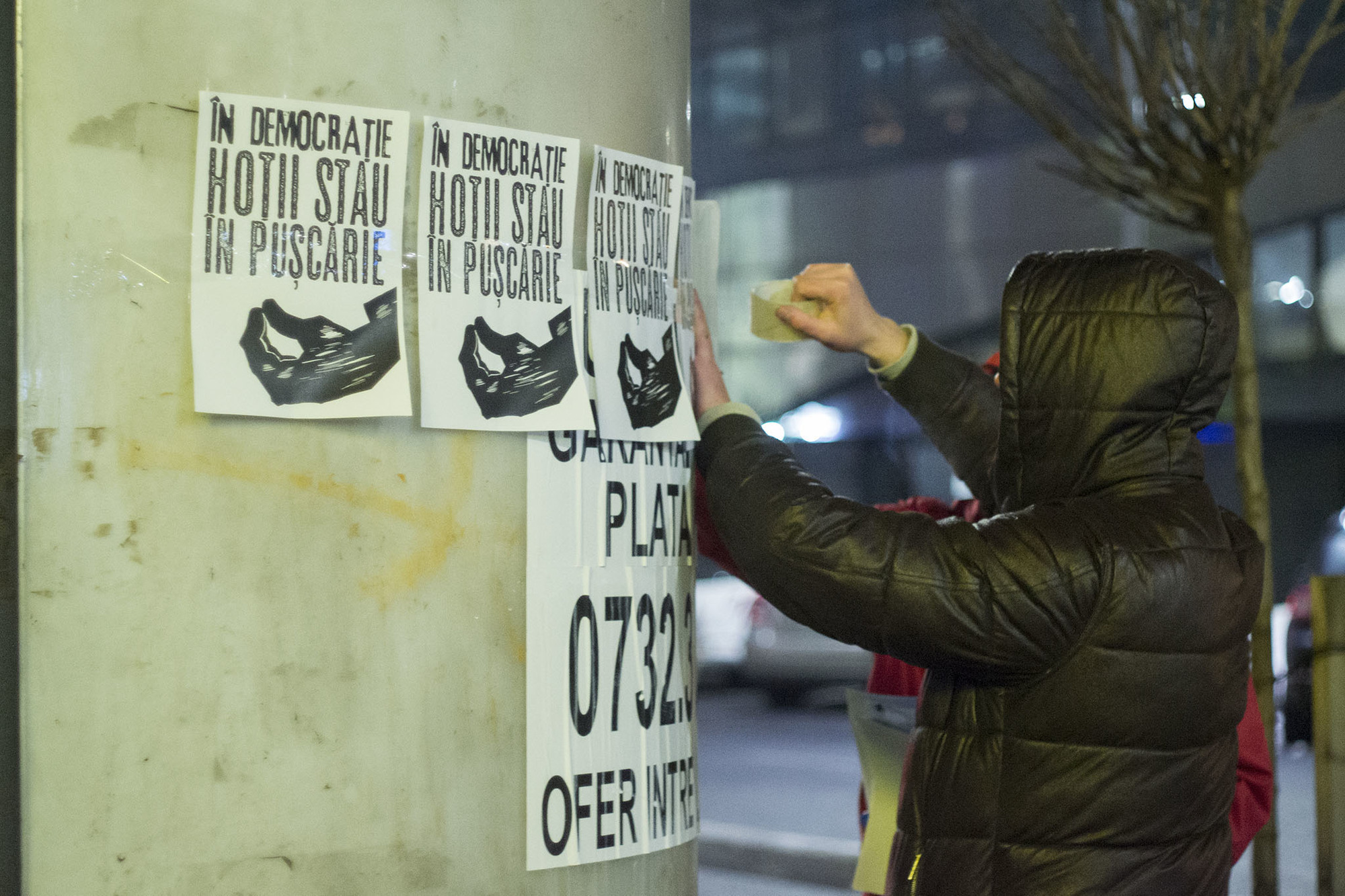 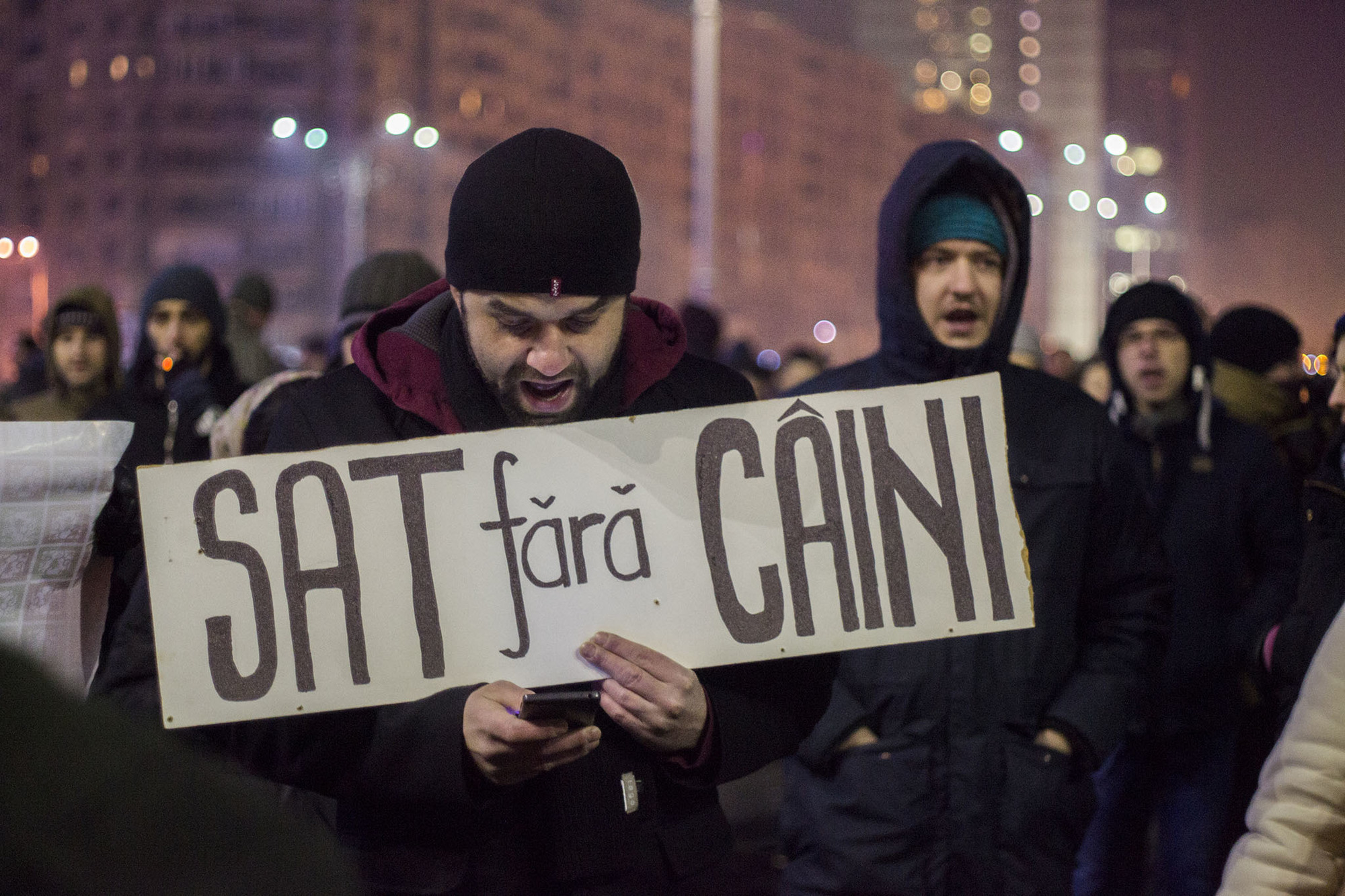 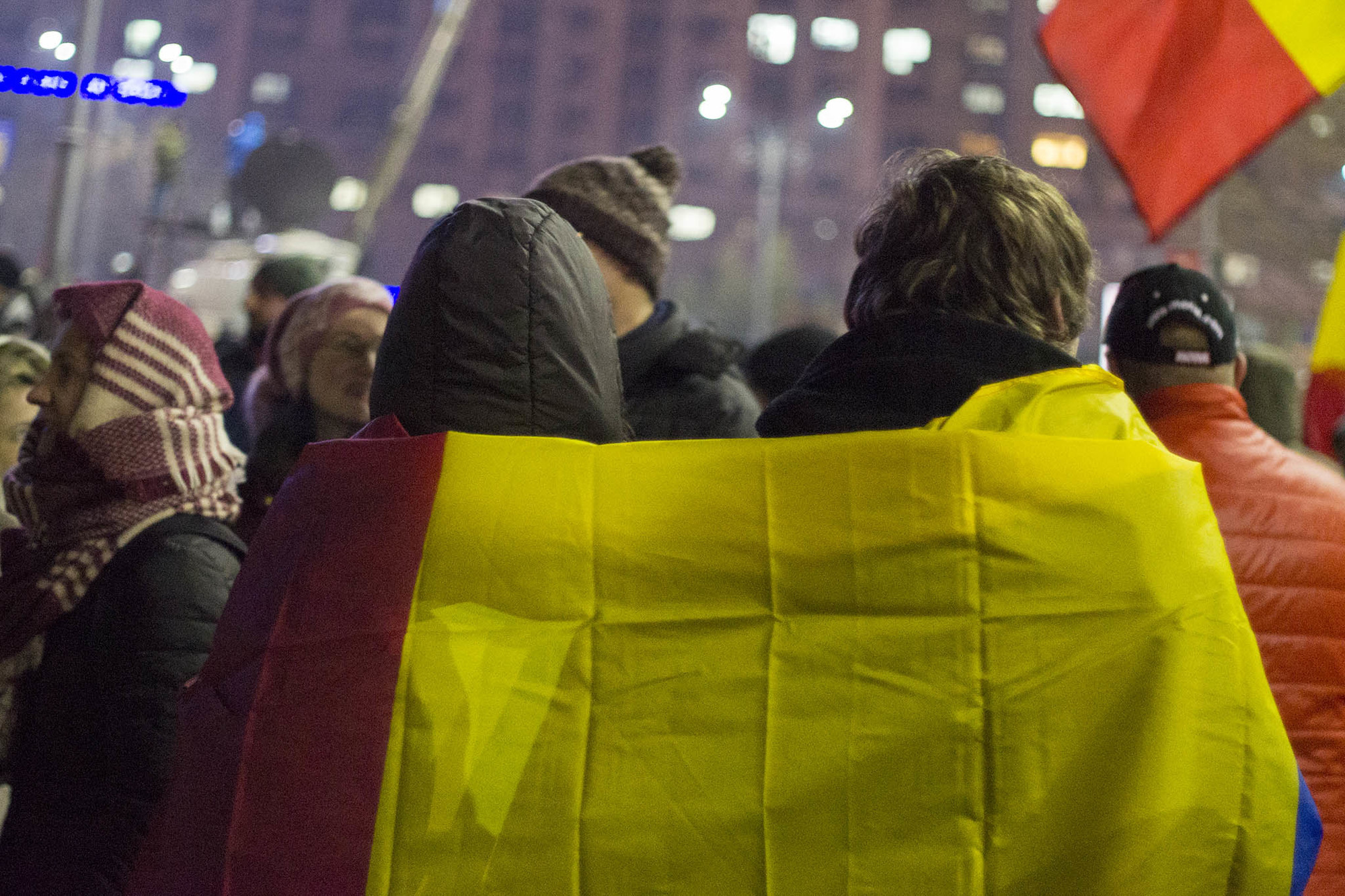 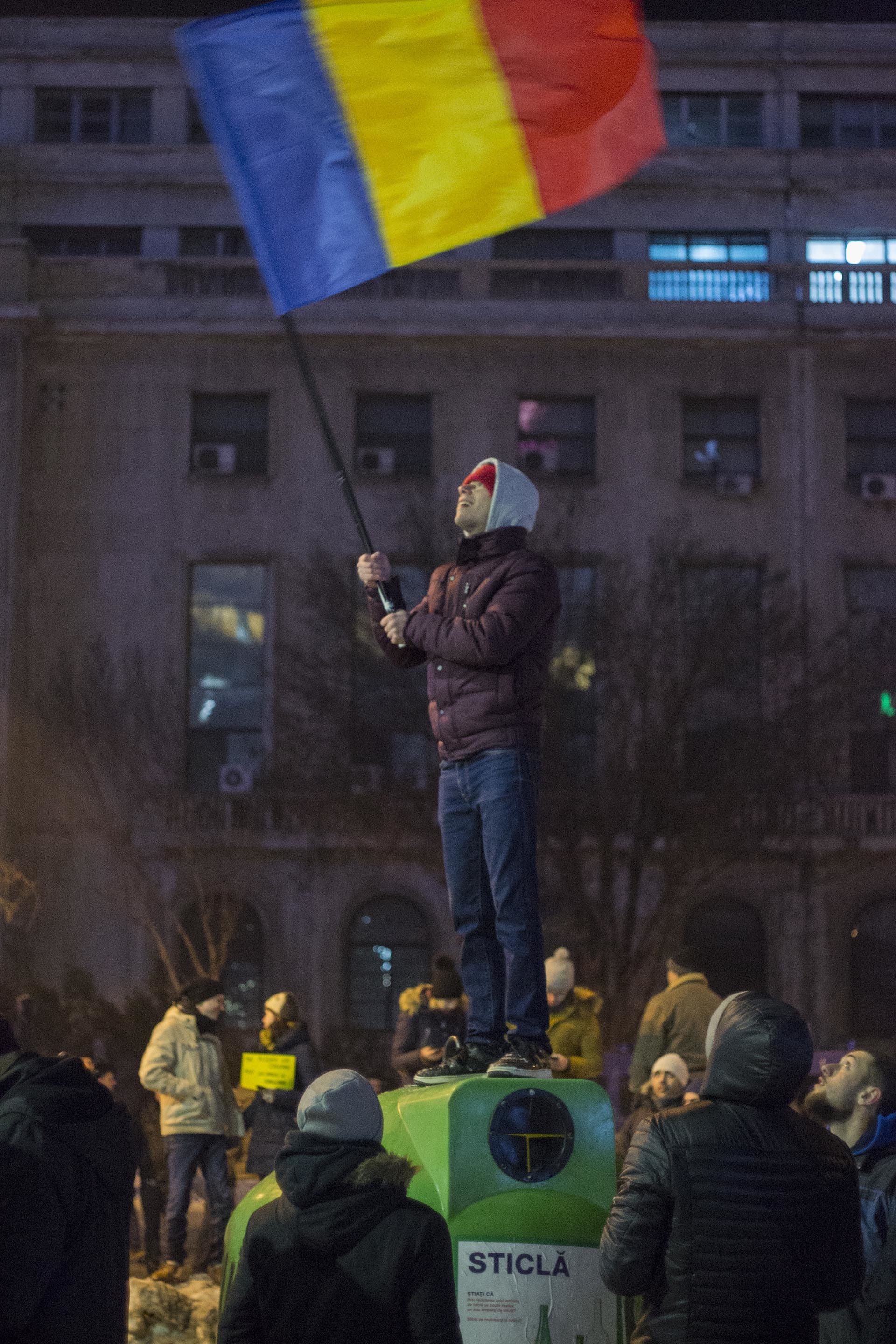 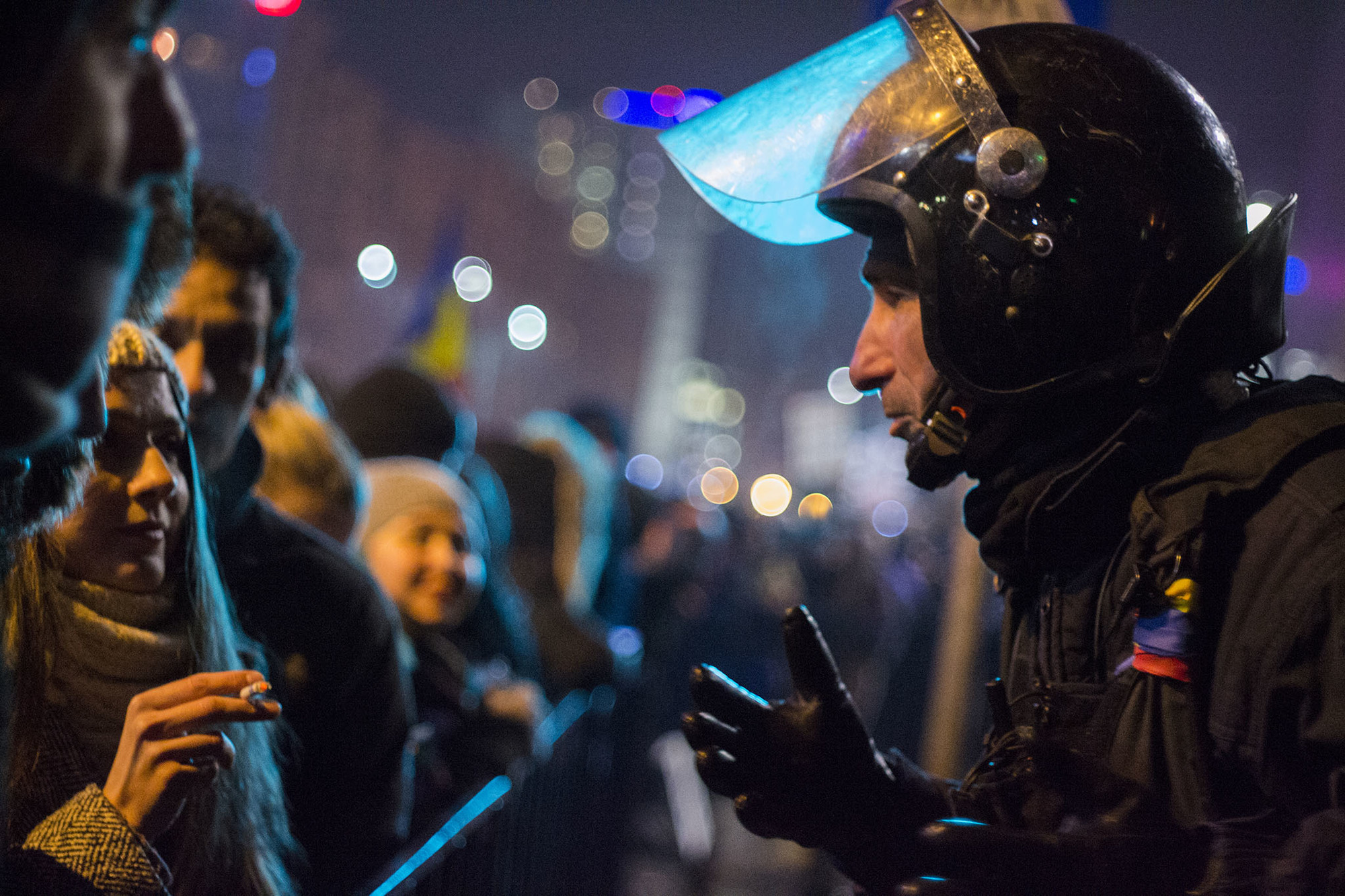 Words and photography by Mihai