Our Bucharest Correspondent Meets Rotterdam for the First Time!

With our international network of cities, our correspondents sometimes get the change to meet each other and explore their city culture and vibes. Join Adriana as she sees Rotterdam through the eyes of a local friend, Laura from Bucharest.

My friendship with Adriana goes back to high school when we used to send letters to each other with clothes design - back then we both dreamt of becoming fashion designers (imagine that!). Interestingly, across the years we always lived in different cities and nowadays even in different countries, yet our friendship kept on growing. After more than 4 years, Adriana decided to meet my city, Rotterdam, face to face because let’s face it when you see a city together with a local you do not just see the city, you explore the city through their eyes. 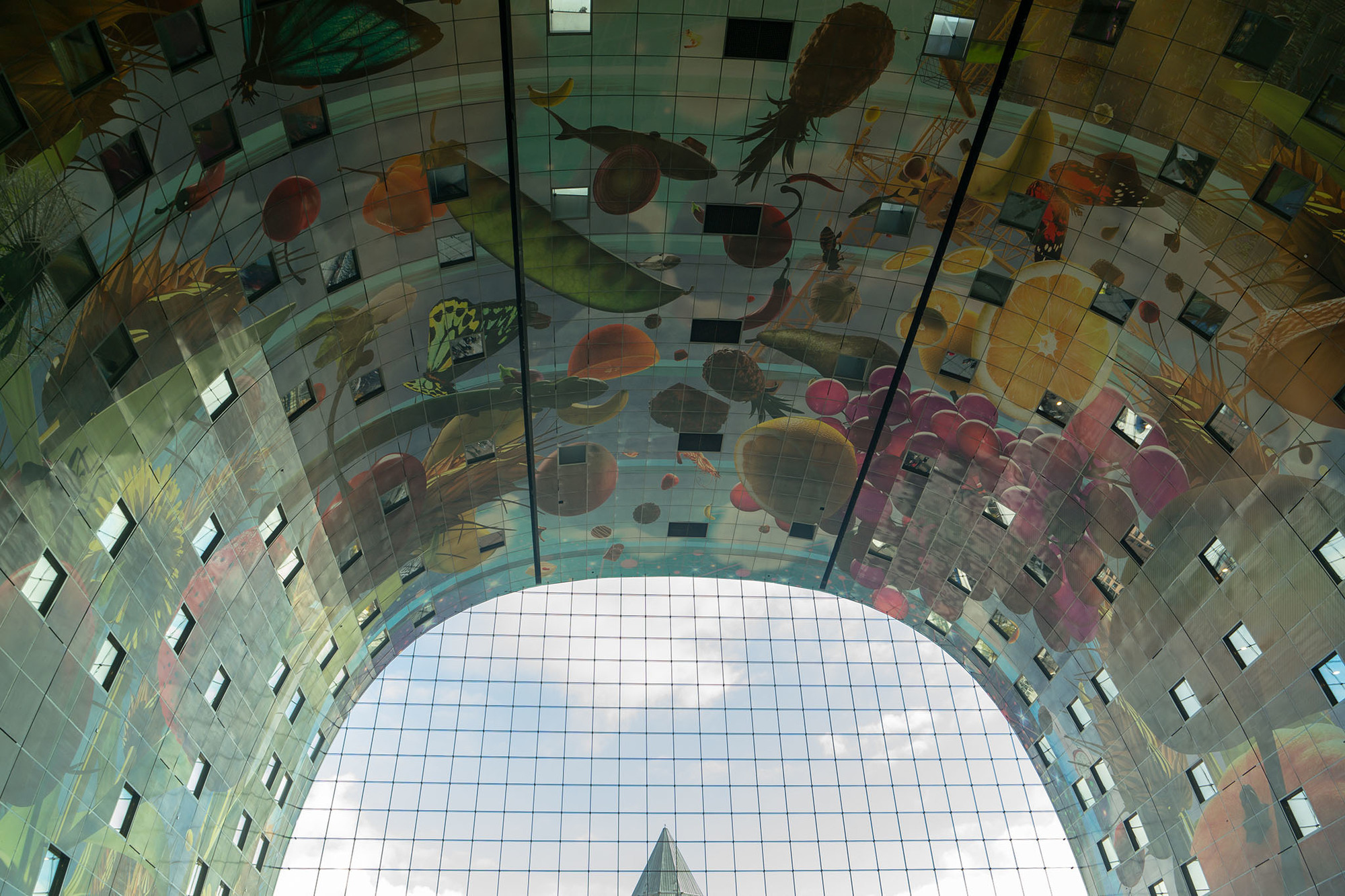 It just happened that Adriana could be in Rotterdam only for the weekend. So, we literally had just one full day to explore the city. To some this might be a challenge but for us it was an opportunity. We put our sneakers on and off we went to make the best of it.

In this article, I invite you to explore Rotterdam through Adriana’s experiences as a novice to the city but also to the country, while at the same time enjoying the scenery through my camera lenses*.

*A little extra: at the end of the article you can find a map with the route we took. 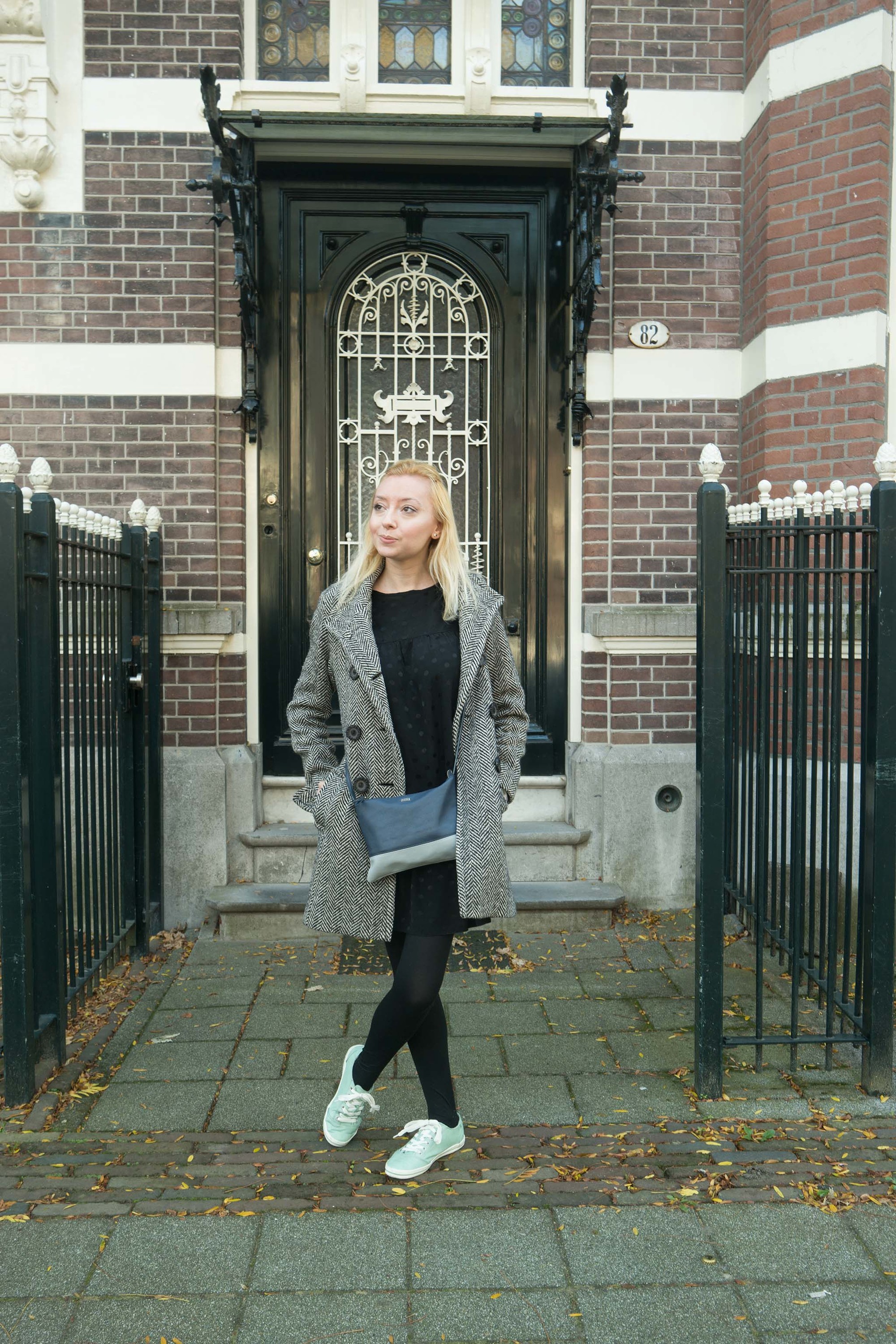 So tell me, what was the first thing you noticed about Rotterdam when you arrived?

I saw all the skyscrapers and I thought to myself: "Toto, we're not in Kansas anymore." I mean, I knew about the Rotterdam blitz and that the city was reconstructed, but I didn't expect it to embrace modern architecture to such a large extent.

Did you have any particular expectations of Rotterdam?

I expected it to be bike-friendly and see waffles everywhere. I also expected a lot of graffiti and street art and Rotterdam delivered.

What impressed you the most about the city?

Besides the architecture, I really liked the 2-hour long boat trip. I was pretty impressed of what I saw on the banks of the Maas river.

I was born in Brăila, a harbor on the Danube river and I lived a few months in Constanța, the biggest harbor at the Black Sea, but I never saw so many ships and utility buildings in one place. I think I have 100 photos with wharfs, cargos, cranes, mooring dolphins, and so on. And we didn't even reached the real deal, the Port of Rotterdam projecting into the North Sea. You have to take a 4-hour long boat drive from the Erasmus Bridge to do that. 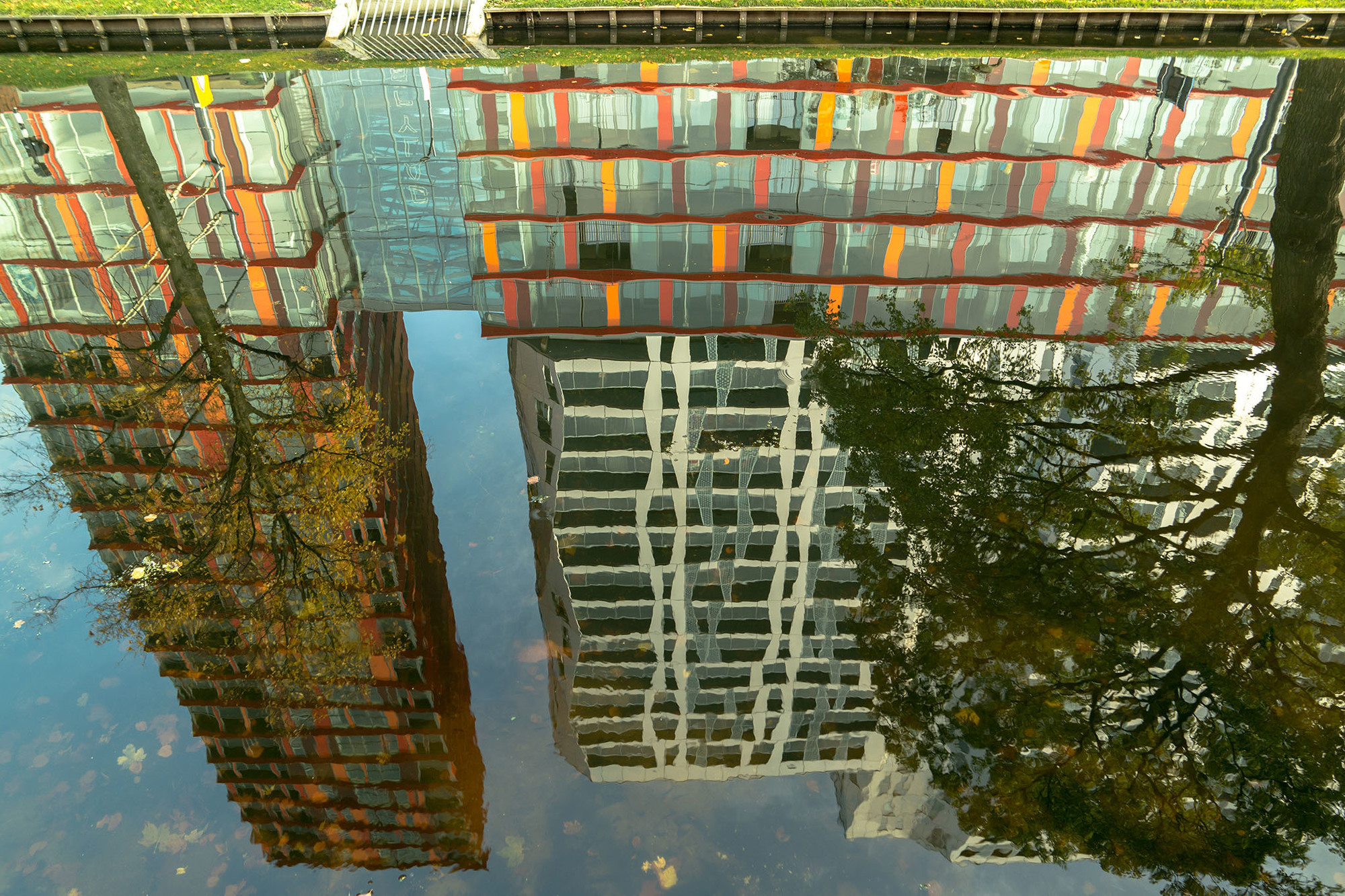 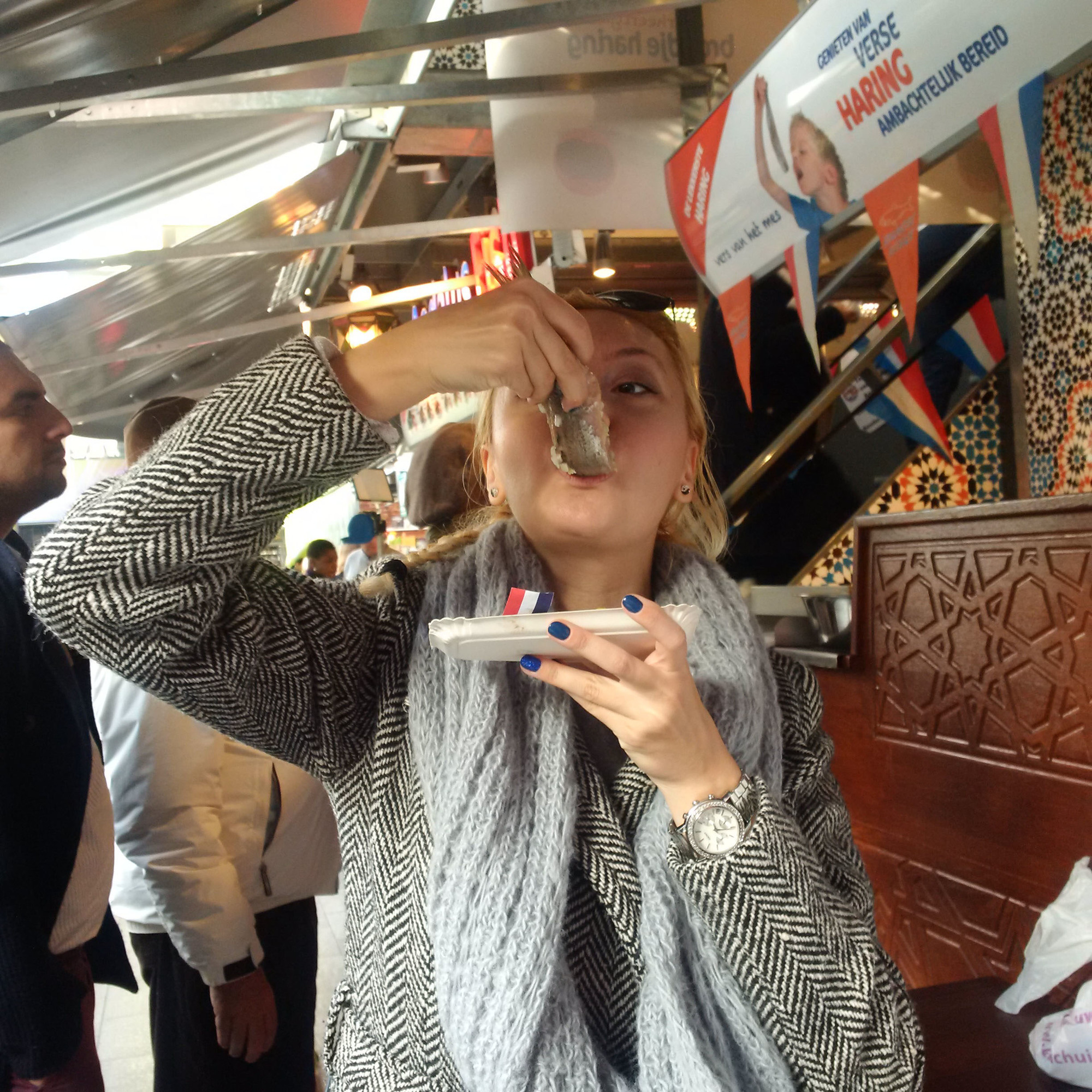 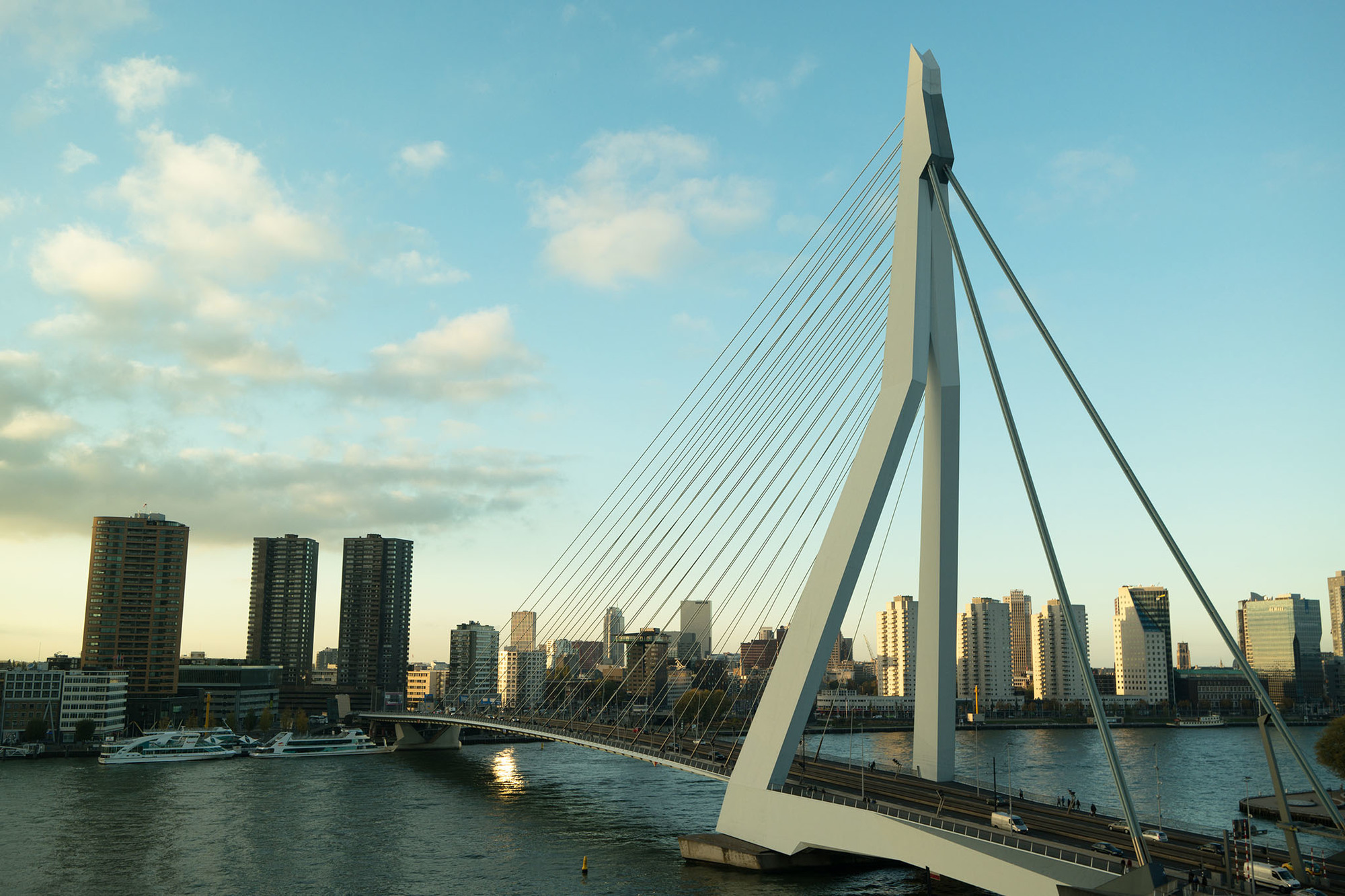 What do you think you will miss most (if anything) about the city?

The bagels and the Westersingel streets!

I'm a foodie so I really liked the bagels there. I even tried what I call the "Dutch sushi" (loose haring).

Why Westersingel? I felt like in Harlem, New York. All the Asian restaurants, the locals, the graffiti and the street markets made me forget that I was in Rotterdam. Cultural diversity at its best!

Did you ever stop to compare Rotterdam with Bucharest? If so, can you tell us a bit about it?

The first thing that struck me and made me compare Rotterdam with Bucharest was the old architecture. Yes, Rotterdam was almost entirely reconstructed after the WW2, but the remaining old buildings were so well preserved that while walking though the city you felt like you stepped into another time. Bucharest may have a lot more old architecture, but we have many things to learn from the Rotterdammers about historic preservation.

Another thing was the traffic. I'm used to traffic jams and being always on the run from one place to another. In Rotterdam you just take your bike and you cycle through the city without worrying about the cars or the fact that you might get stuck in traffic. I didn't see anybody rushing! 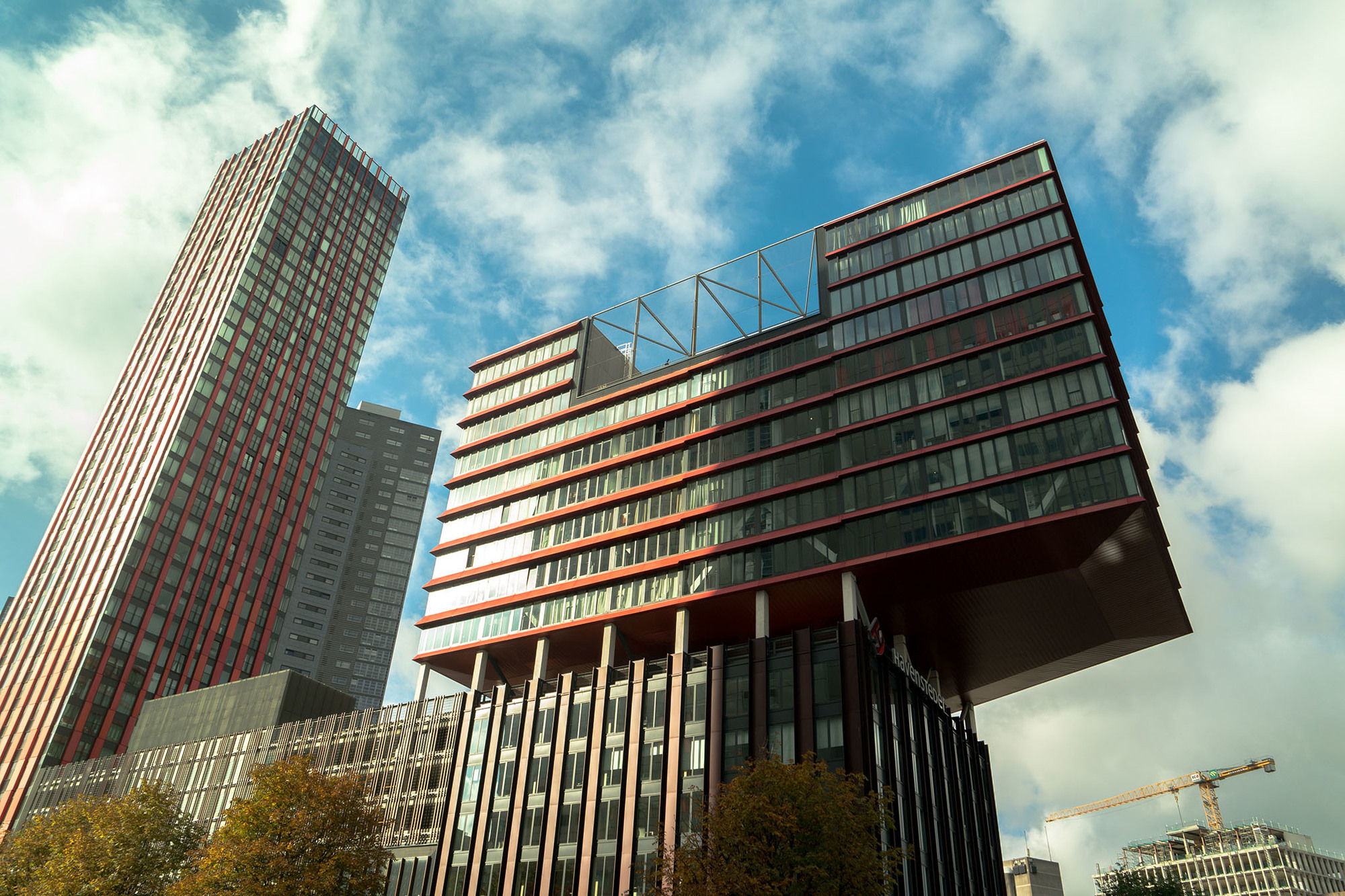 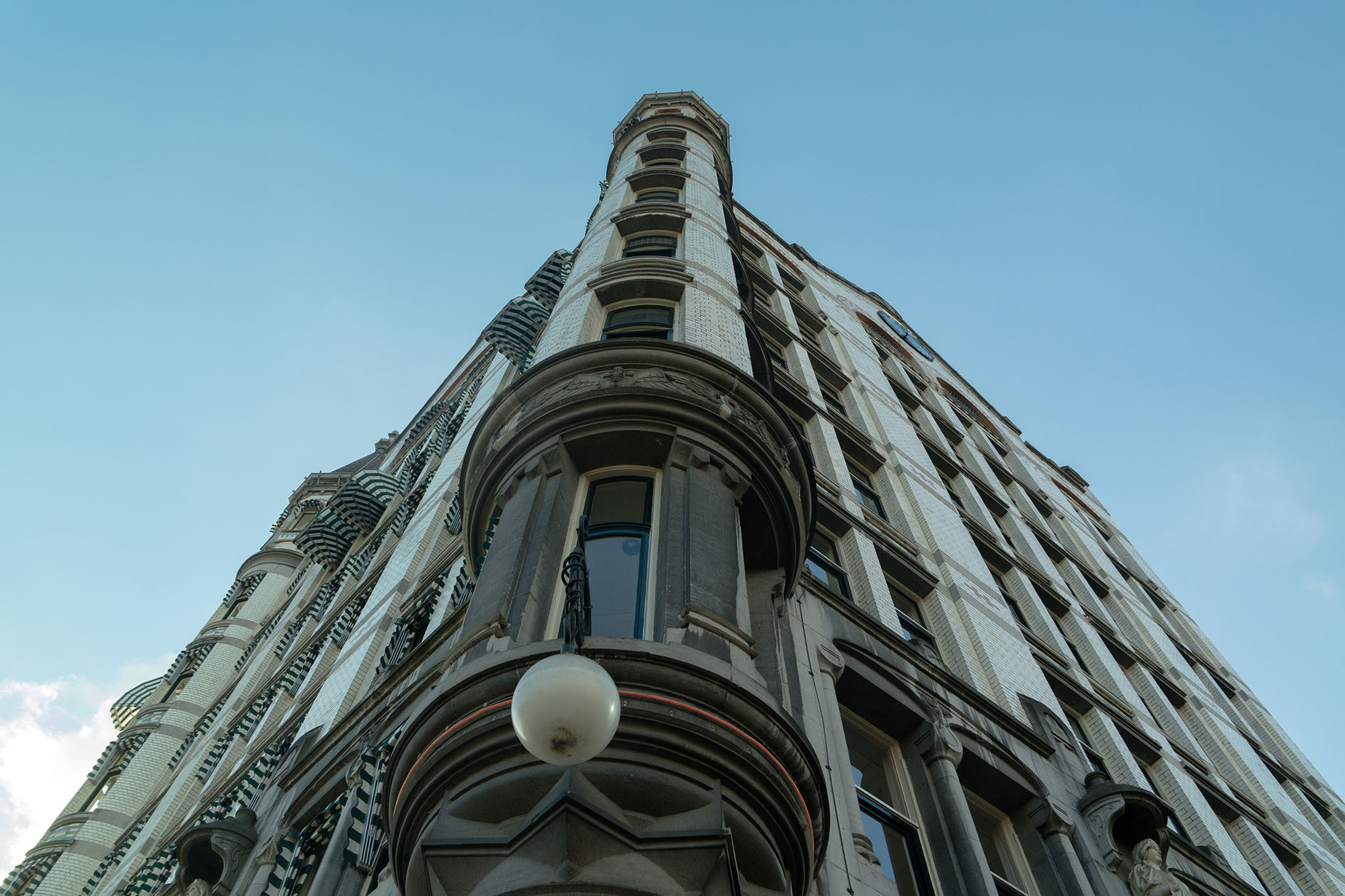 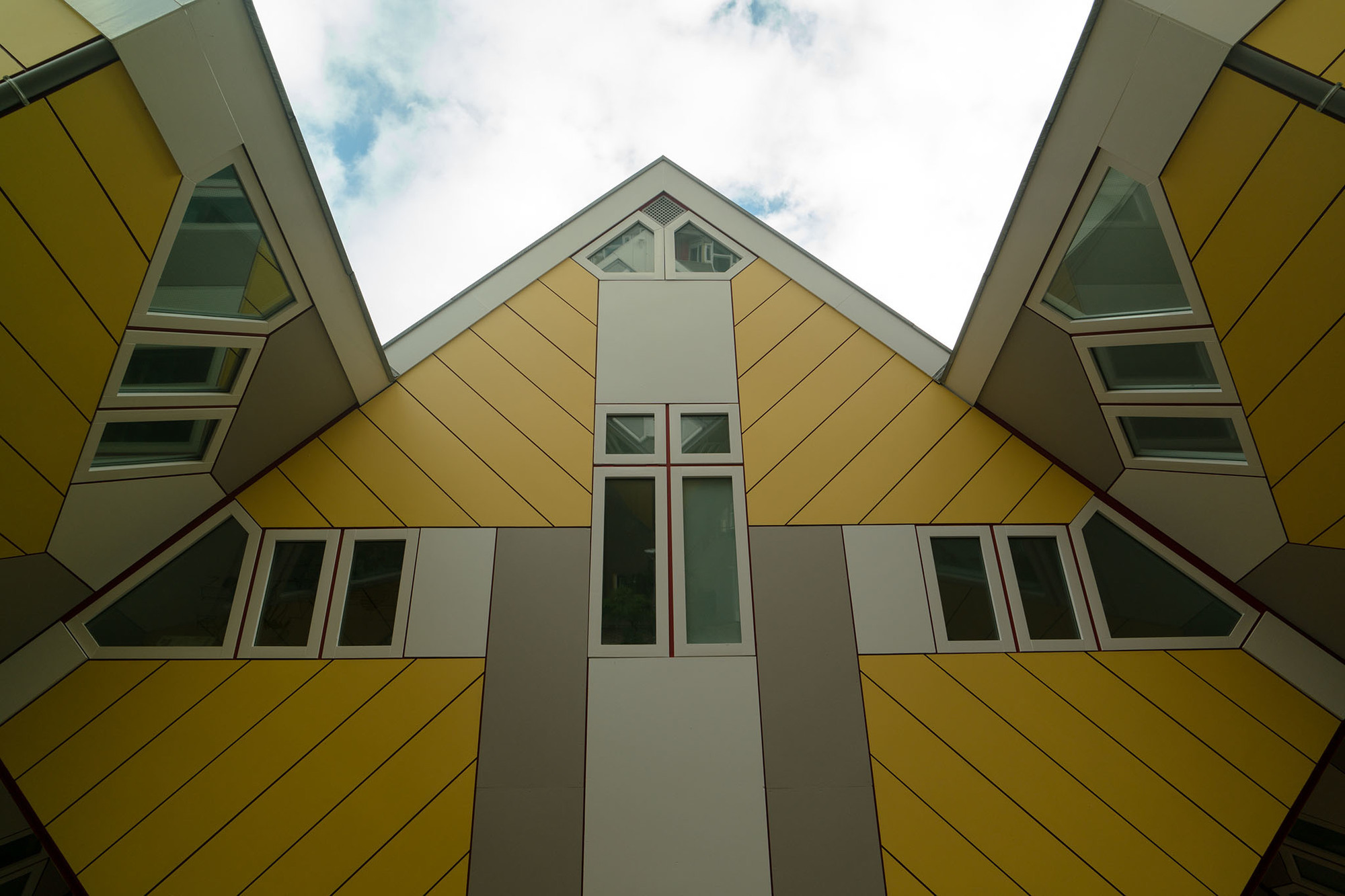 Yes, please! I still have to visit the museums and the numerous art galleries. Last we forget the bagels, waffles, and apple cakes. And I should do some "therapy" in all those vintage shops, too.

All imagery to the courtesy of Laura M 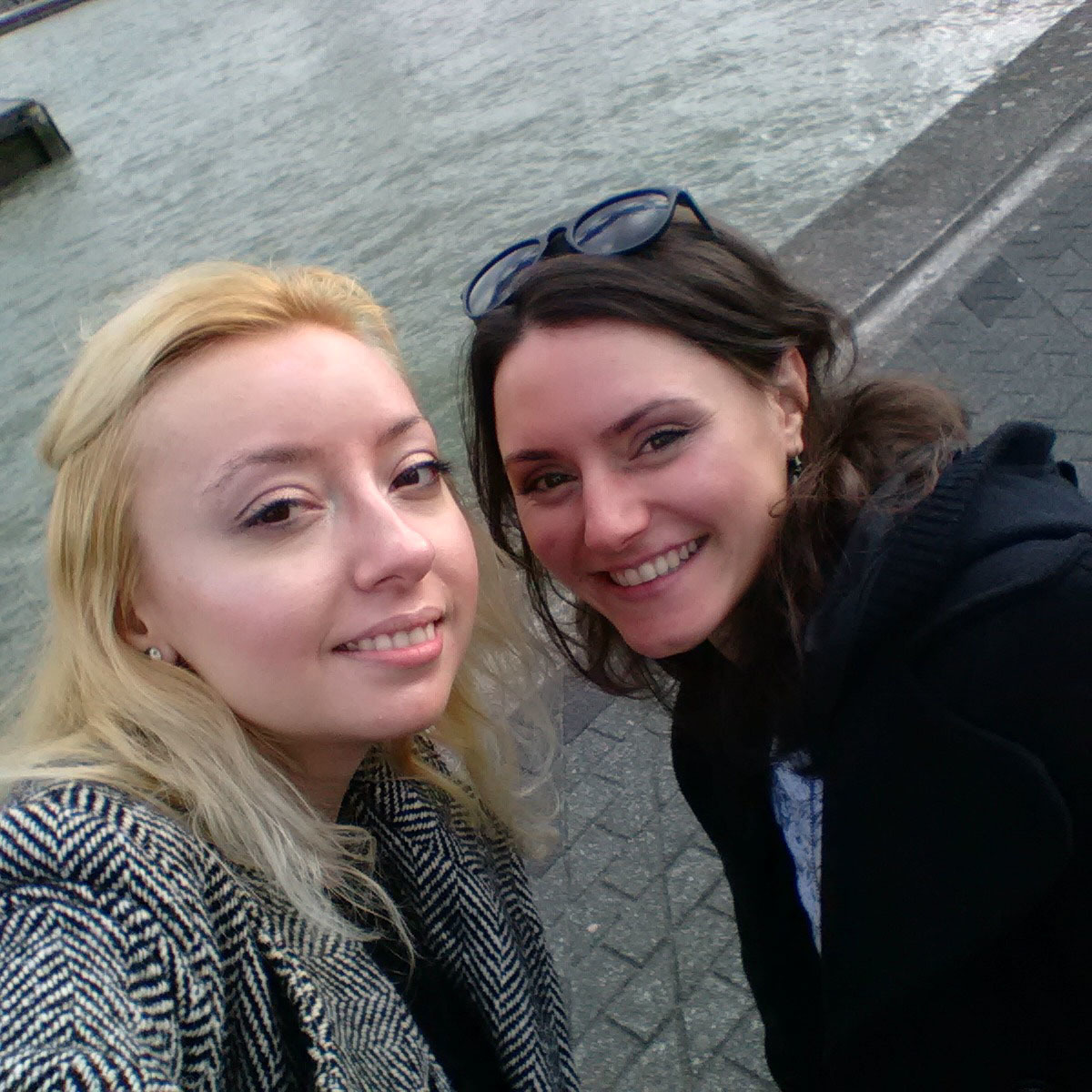