UrbanEye is helping us to understand the future of the environment, buildings and cities that define and shape our lives.

We were delighted to talk about this experience that UrbanEye represents for its community with Monica Sebestyen, one of the festival’s founders and also member of “Arta in Dialog” Association. 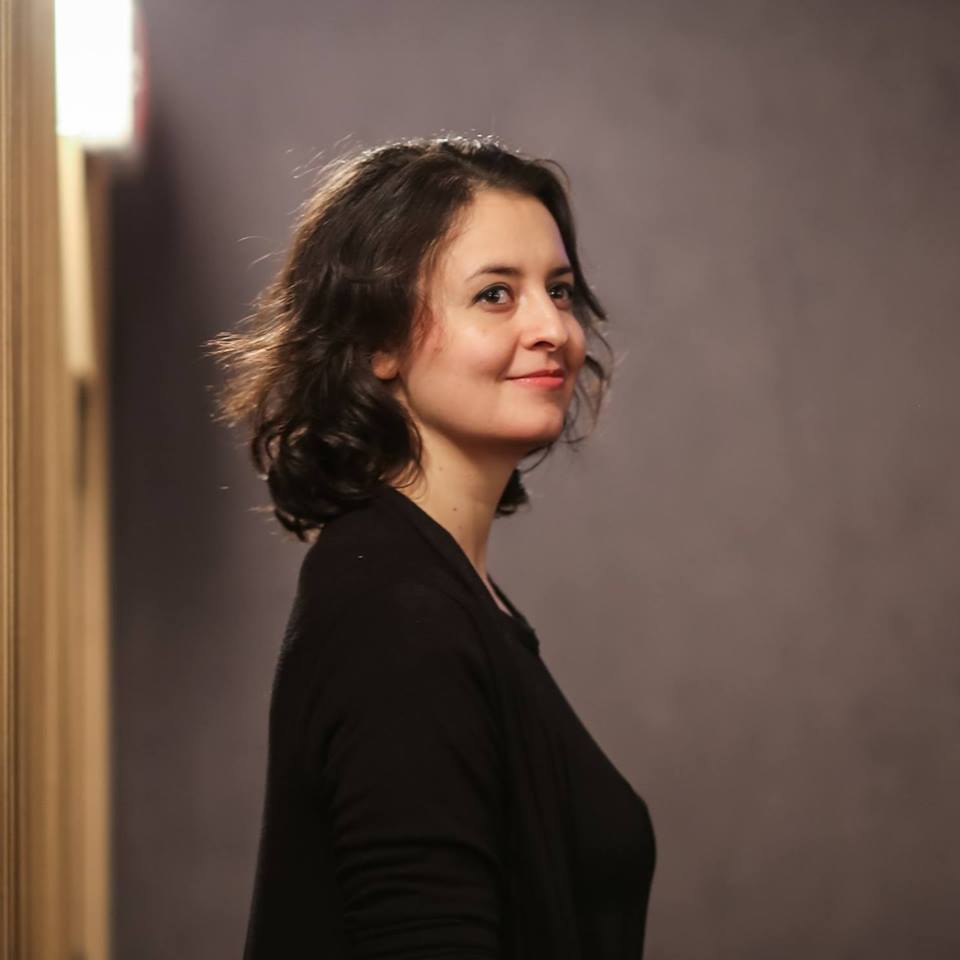 Monica, can you tell me more about what UrbanEye means for Bucharest?

UrbanEye Film Festival is part of a platform of ideas based on the link between the city and the cinema. Cities of the world are an inspiration for film makers for ages now. At the same time, the cinematic art has a great influence in framing one’s perception of the built environment.

It’s a very strong connection that deserves a closer look and we think it’s time for Bucharest to join this conversation. UrbanEye wants to open a dialogue about the places we are living in, through film.

Why did you include film and architecture in the same context?

For me and my colleagues, Irina Florea and Cătălina Ioniță (who tragically left us), the co-founders of UrbanEye, architecture and film are naturally bound together. We’ve been attending other European film festivals that focus on architecture for a while now, so for us the connection was very obvious. The interest for the places we inhabit must be part of one’s education and what more fun way to do that than through film? As I said before, we want to open a dialogue that would make people more aware of the spaces they spend their everyday life.

For this reason our screenings are followed by Q&As with directors or relevant persons in the field. We also organized round tables on the connection between architecture and film.

Another important aspect to be mentioned is the competition of films related to the Romanian urban realities that was this year at its first edition. We wanted to have films closer related to the local context and we wanted as well to encourage the creation of films on these topics. 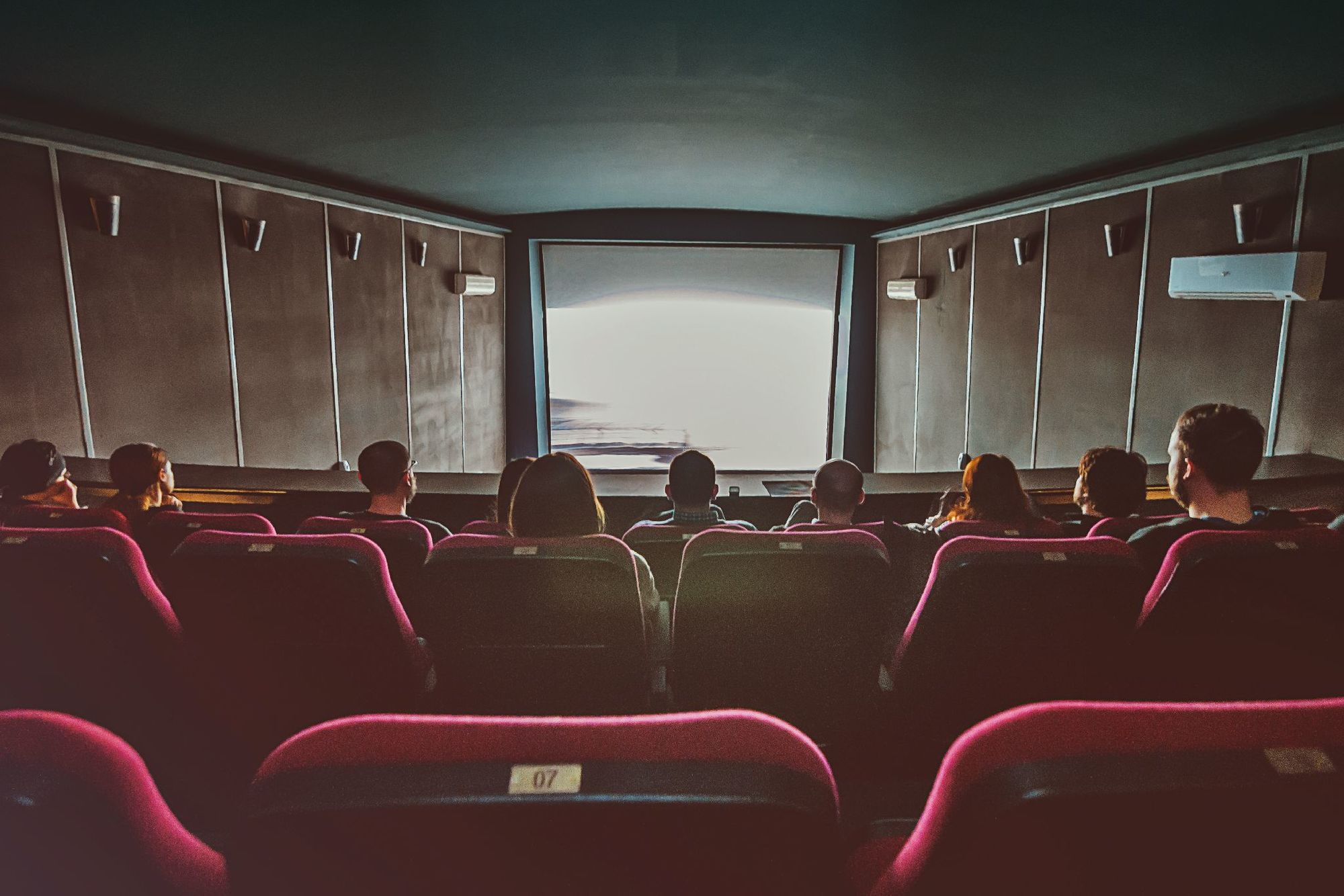 The festival is at its second edition. I know you have two sections in which you encourage the young to be part of their city. What are the expectations? What impact do you hope to have among the citizens — both old ones and young ones?

Yes, besides the actual film screenings, the second edition of the Festival included a workshop for high school students, “My first documentary about the city”, organised in partnership with Asociația Vira, and a workshop for children, organized with the help of Asociația de-a Arhitectura.

Both initiatives are part of the educational direction that we want to follow with UrbanEye. We think it’s very important that the new generations have a more acute sense of the places that surround them. It’s the only way we, as citizens, can make the city evolve in a normal direction. We hope that all our activities will draw awareness on our built environment and in the future we will become more involved in its transformation. 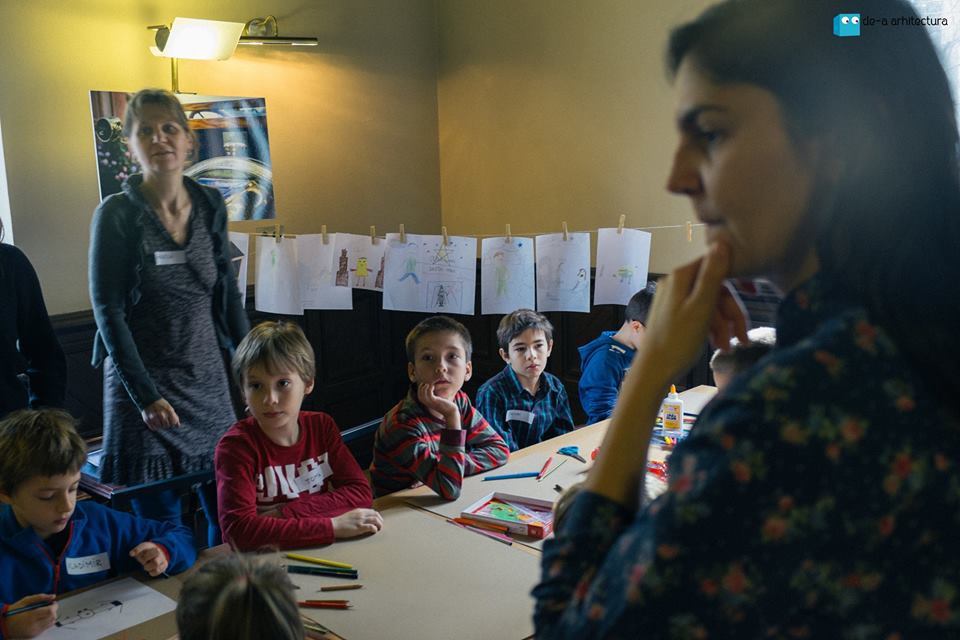 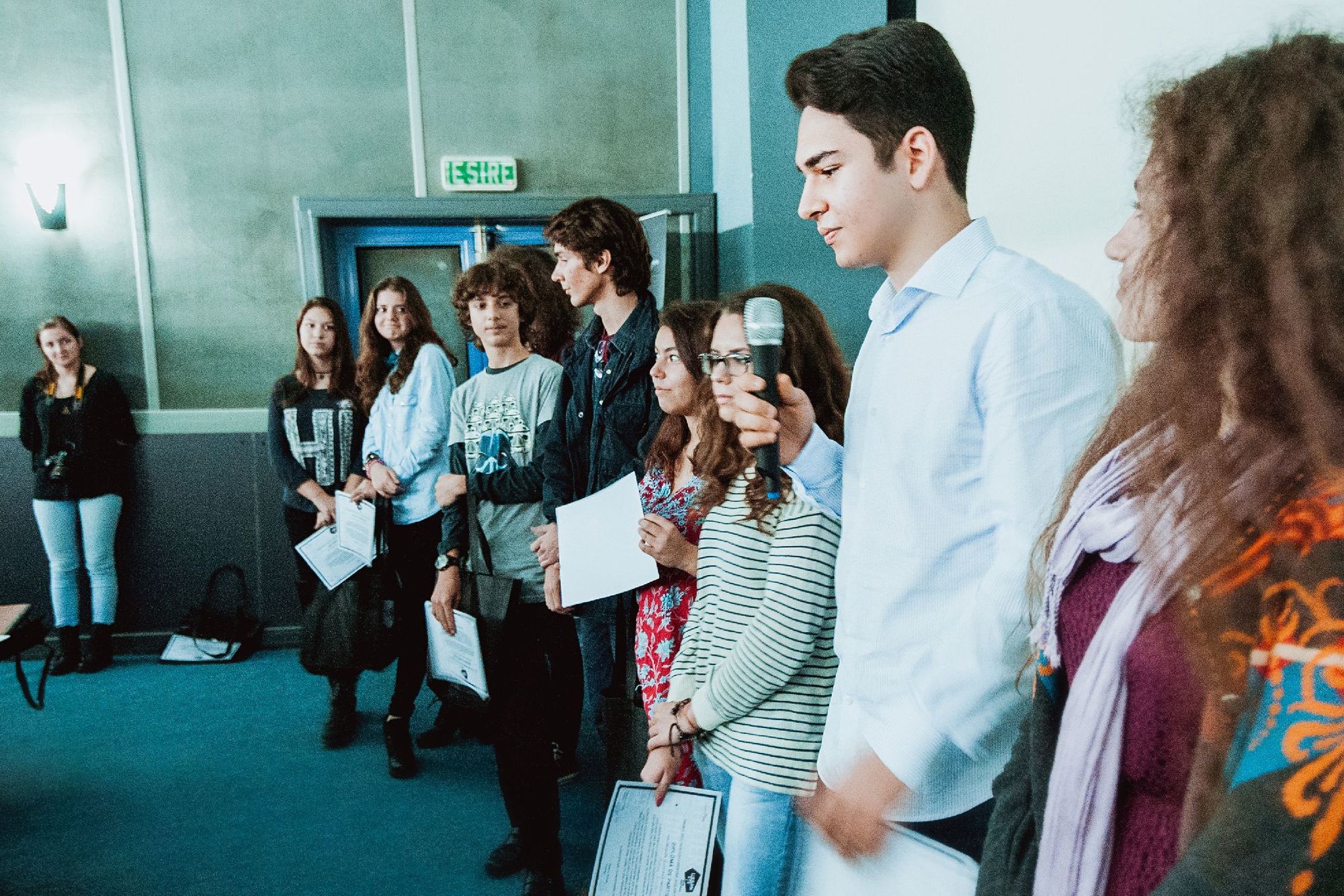 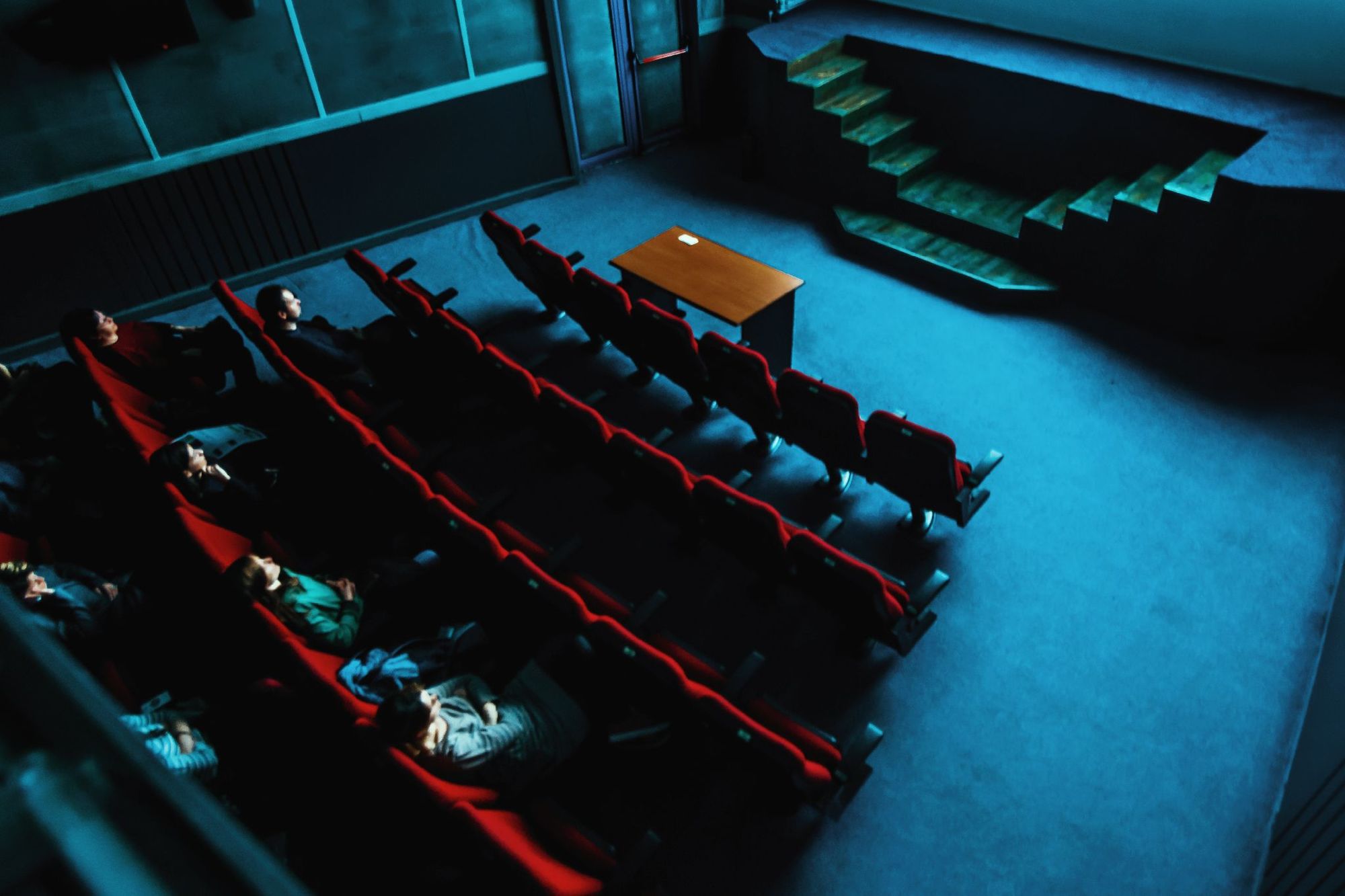 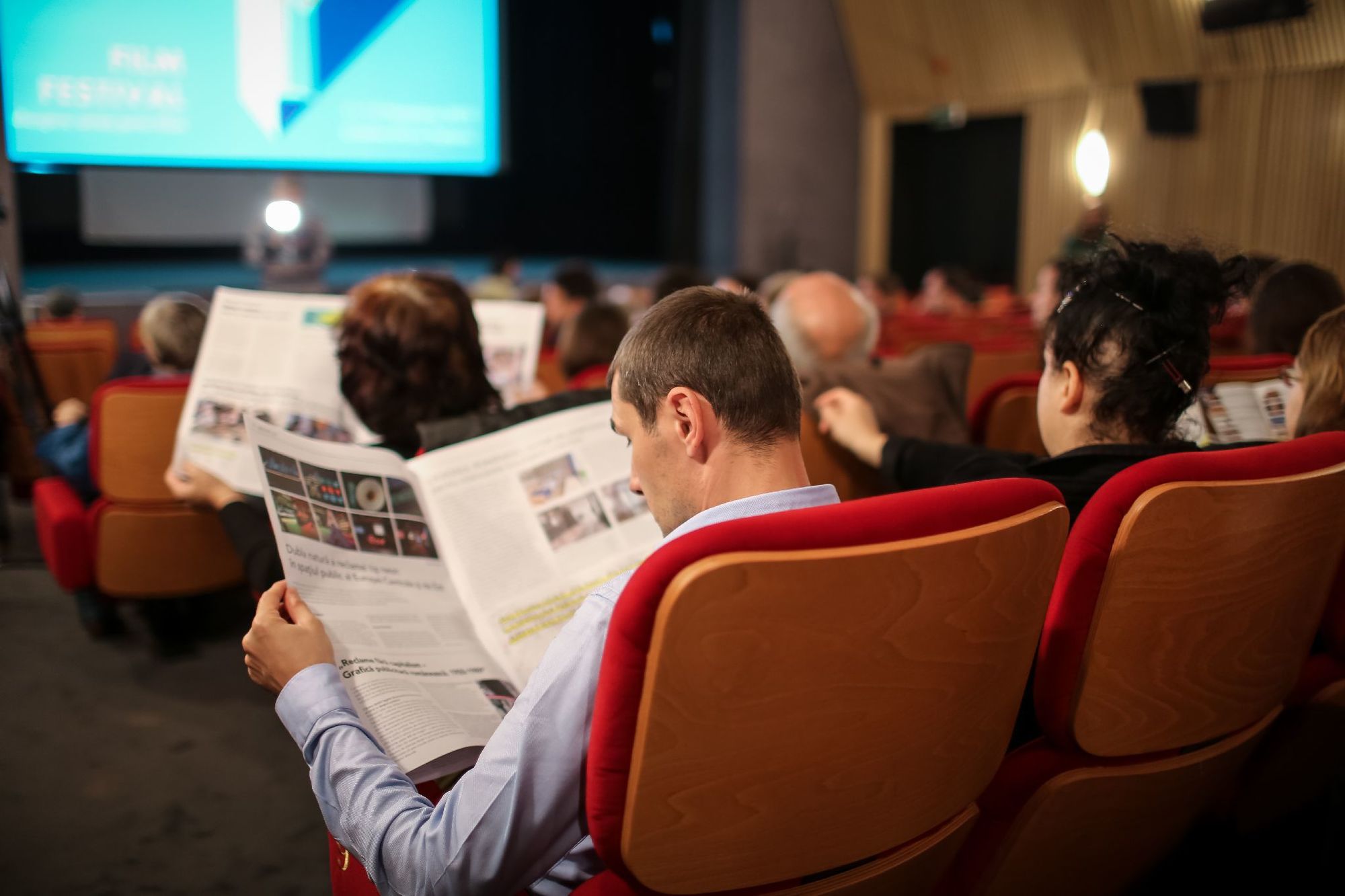 What do you want to communicate through this festival and how do you see Urban Eye’s role for the city of Bucharest?

The main idea that we want to communicate is that the city belongs to us all and it influences our daily life. Hence, the festival and the issues addressed are for everyone, not only for architects and urbanists. We want to open an interdisciplinary discussion about the built environment and daily life in cities.

We also want to add that the festival started in Bucharest, but in the future will also take place in other cities as well. We already had screenings in Cluj and Timișoara, which went very well.

At the end of this interview, I would like to play a game: if you were in Bucharest for the first time, what would your general impression about the city be?

That’s very difficult to imagine since I was born and I am living here. It’s already a cliché, but maybe I would notice its heterogeneity, its diversity in architectural and urban typologies. 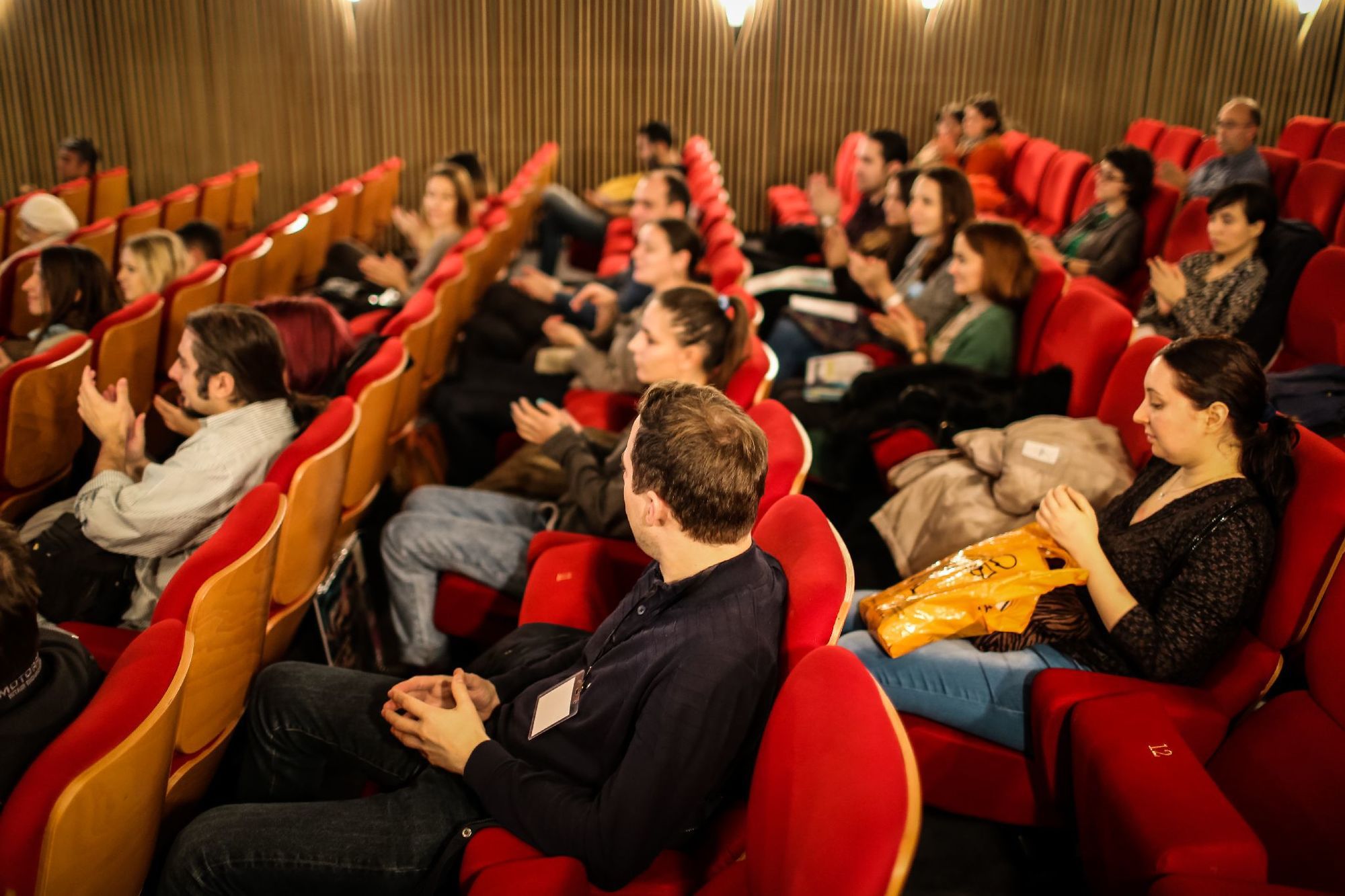 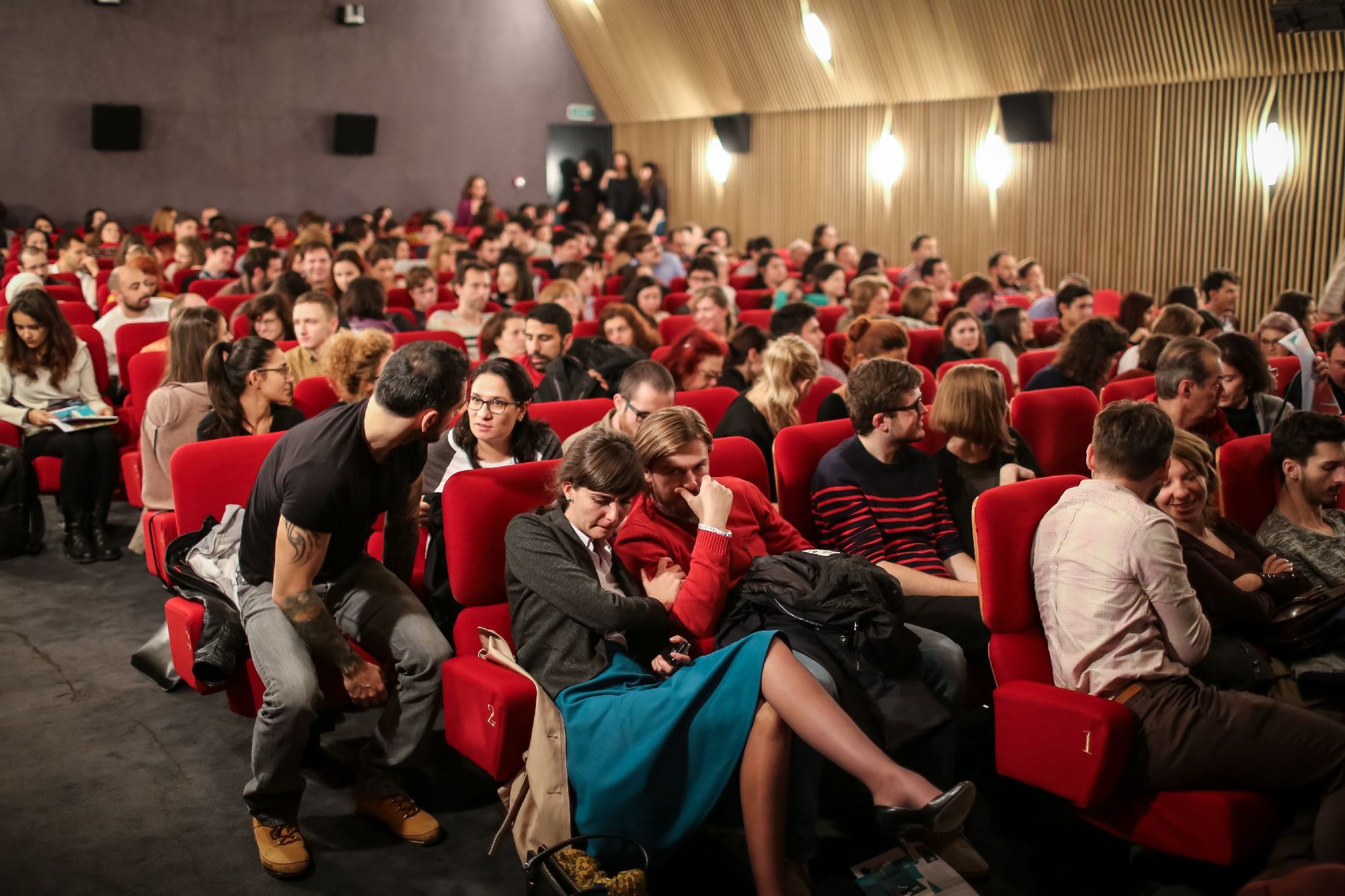 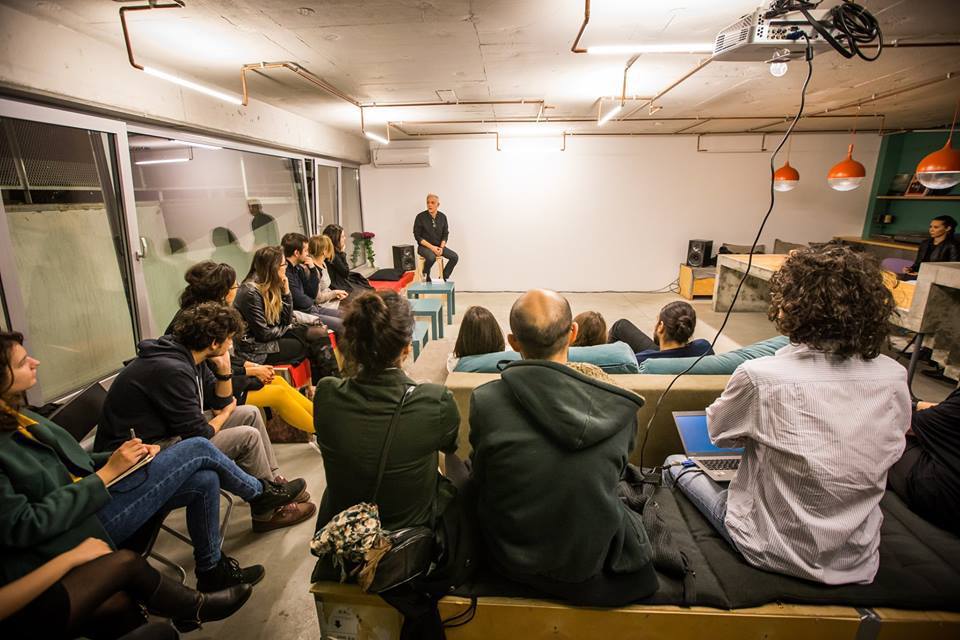 Thank you Monica for your time and sharing all the valuable information with us.

UrbanEye Festival takes place every year in November, find out more about it via urbaneye and their Facebook page. All imagery to the courtesy of UrbanEye’s official page – Marian Adochiței, Georgiana Gîrboan.

This article has been published in remembrance of Catalina Ioniță and Mihai Alexandru.