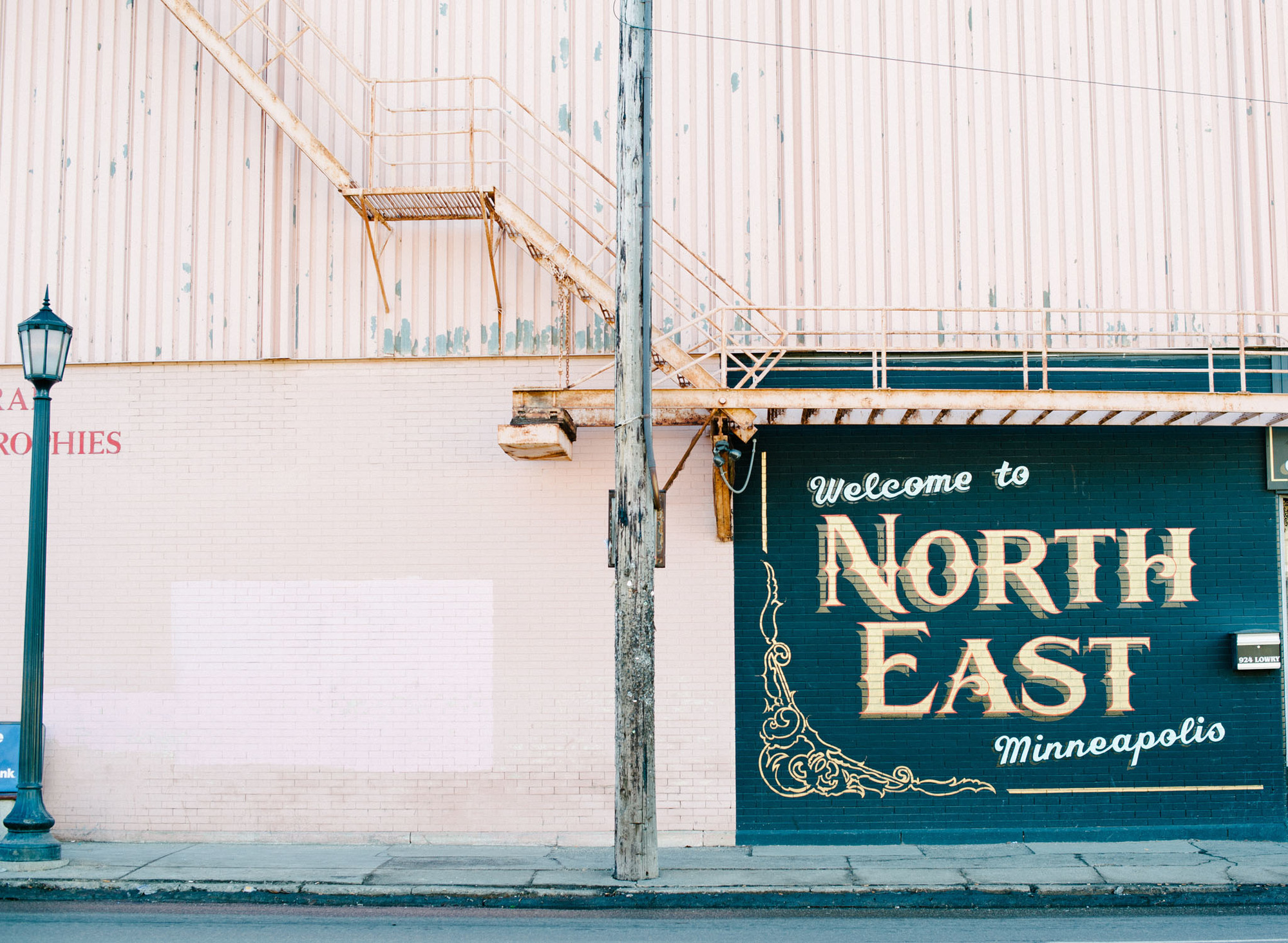 The dining options along this two-block stretch of Central Avenue are as varied as the inhabitants who populate its surrounding neighborhoods. They serve up not only delicious food, but authentic cultural experiences from far reaches of the globe.

Long before I became a resident of this neighborhood, I made the trek to El Taco Riendo (The Laughing Taco) for their amazing al pastor (slow-simmered barbecue pork) tacos and a chance to put my Spanish major to use. And those visits weren’t (and still aren’t!) complete without a stop at Durango Bakery next door for a piece of tres leches cake. 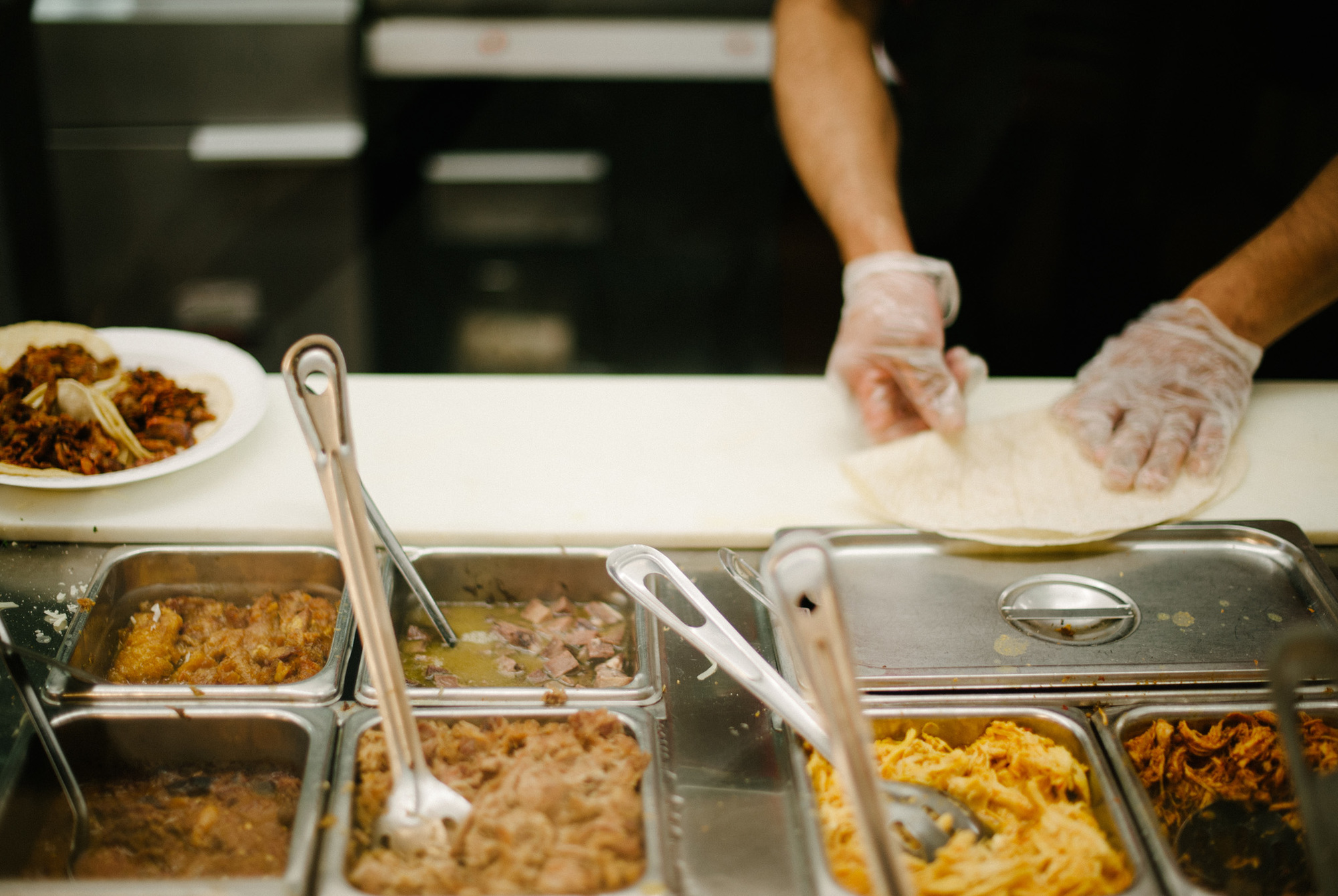 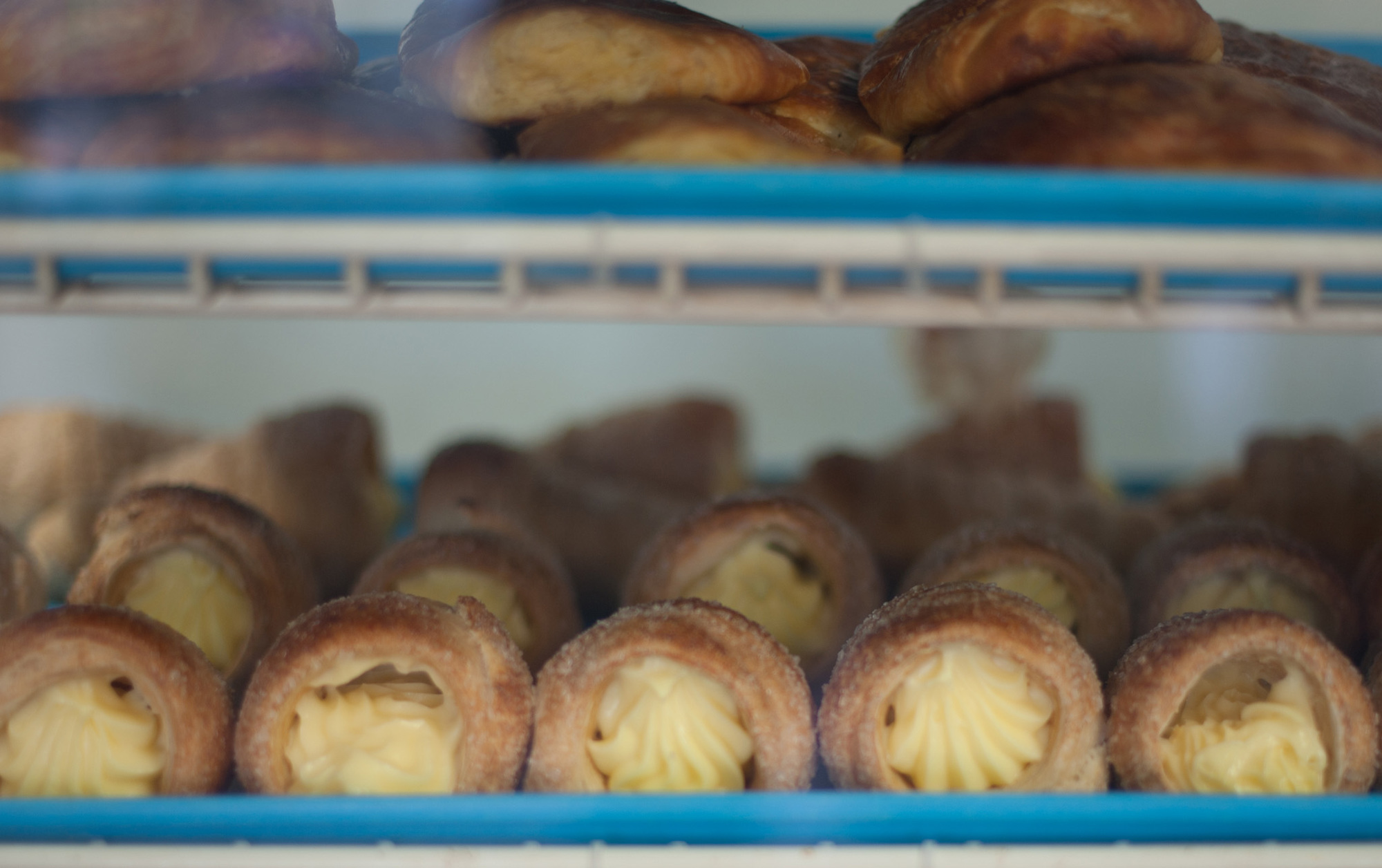 The success story of Central Avenue is that the new is not merely replacing the old, but rather revitalizing some of the elements that have always made the neighborhood great.

Sen Yai Sen Lek (Little Noodle Big Noodle) is known throughout the city for its Bangkok street fare. But we residents of the neighborhood benefit from their presence in more ways than one. Last year, along with several other members of the community, they participated in the planting of a permaculture garden from which they and two other nearby restaurants source produce for their menus.

Residents of the community are welcome to gather in the garden and encouraged to see it as an urban oasis. And as if that wasn’t enough, the organizers commissioned local muralists to paint the two walls bordering the garden making for a colorful welcome to the neighborhood. 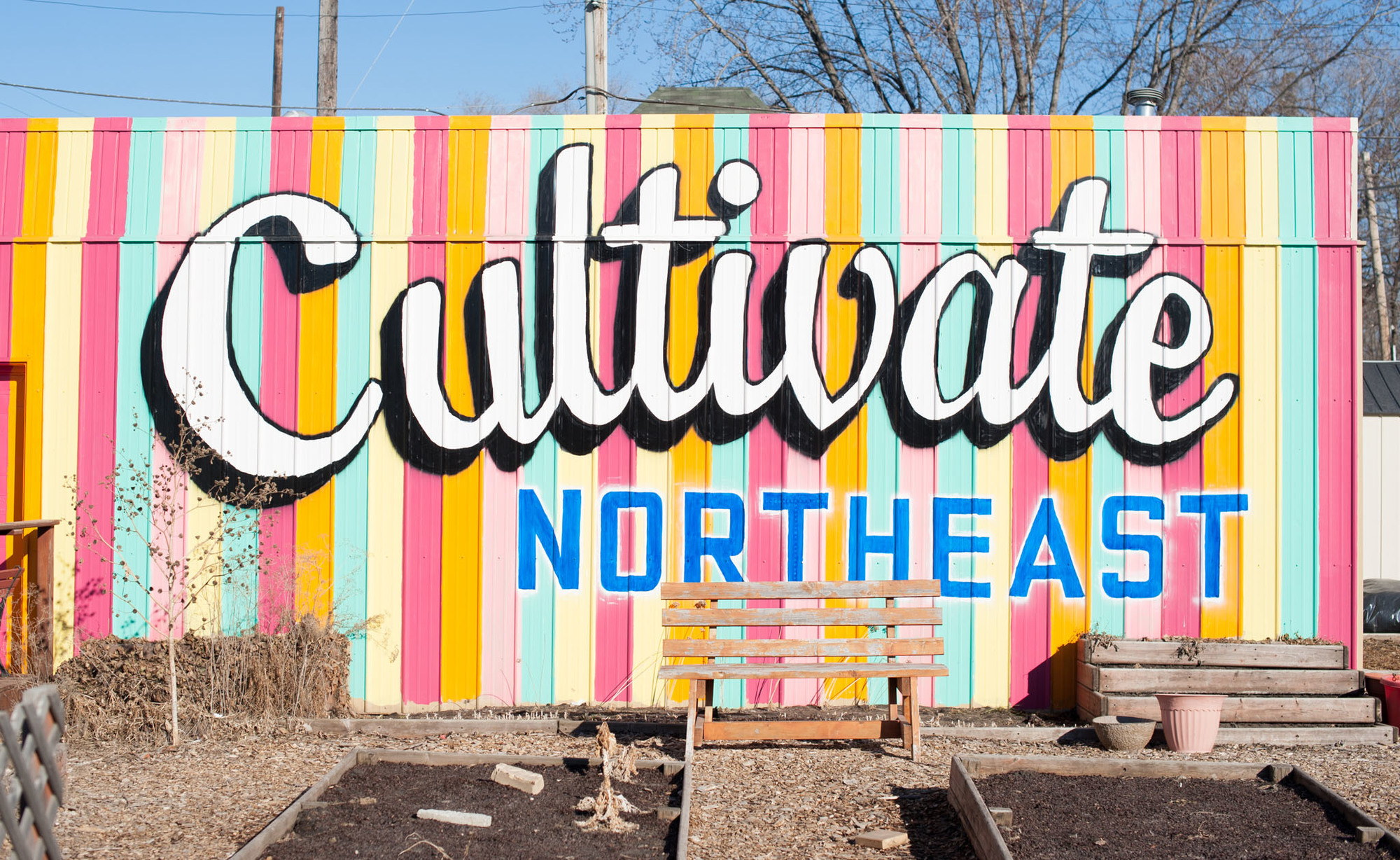 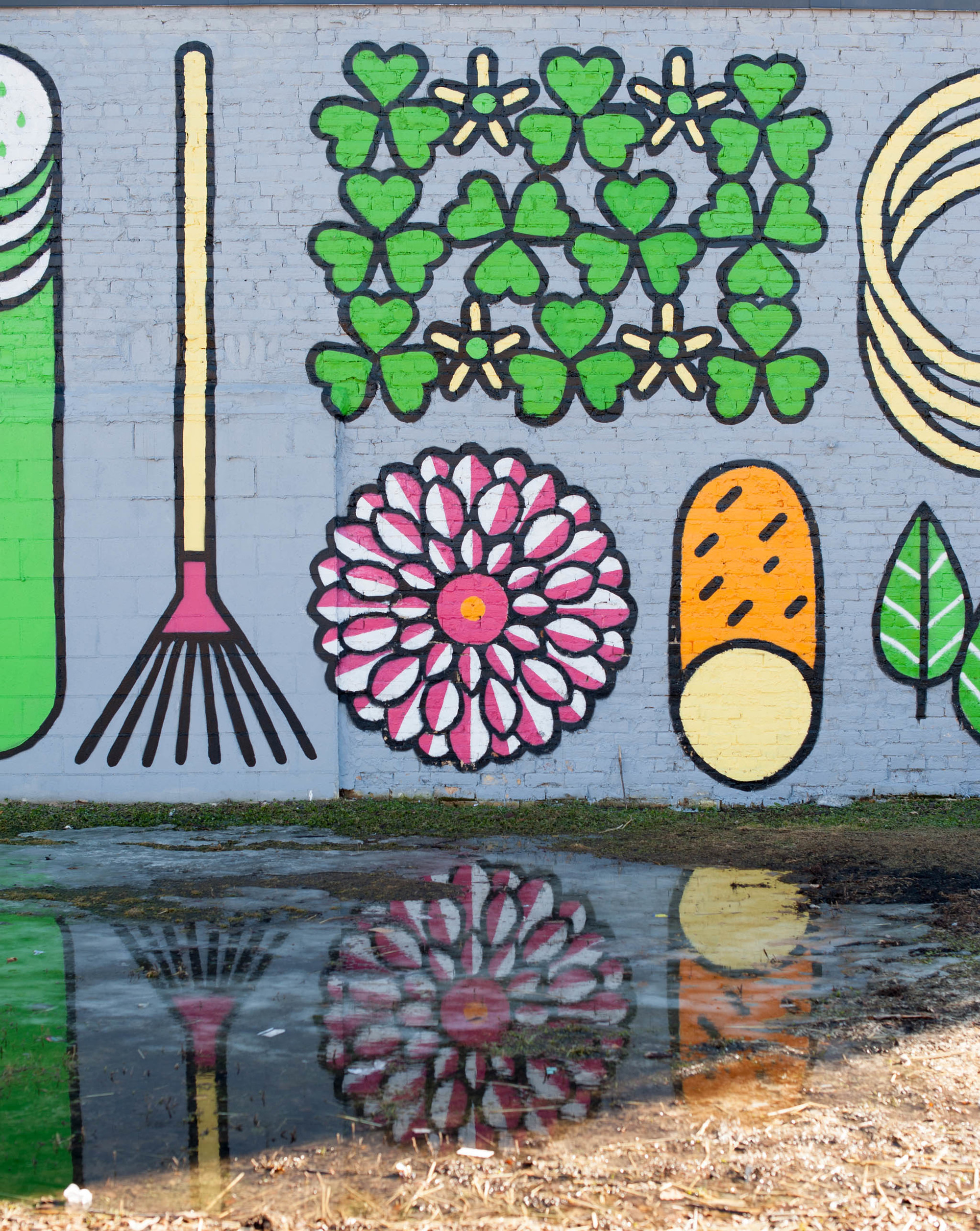 The ethnic restaurants on Central have long been the anchors of the neighborhood. These mainstays have recently been joined, however, by some new kids on the block whose presence is an indicator of the next wave of inhabitants of the neighborhood: young families, artists, entrepreneurs - ok fine, hipsters. Thanks in large part to the Northeast Investment Cooperative - a community-owned real estate group - recently-redeveloped storefronts are now home to a bike shop, a German bakery, a Co-op Brewery and Tap Room, and a third wave coffee shop.

Yet rather than jeopardize the original businesses, the development seems to have benefitted them. Two of my personal faves - El Taco Riendo and The Holy Land Deli and Market - have recently expanded to serve their growing clientele.

The latter, which is almost as old as I am, doubled the size of their dining room, in part, to accommodate all of the community members who come during Ramadan to break fast at sundown. The success story of Central Avenue is that the new is not merely replacing the old, but rather revitalizing some of the elements that have always made the neighborhood great. 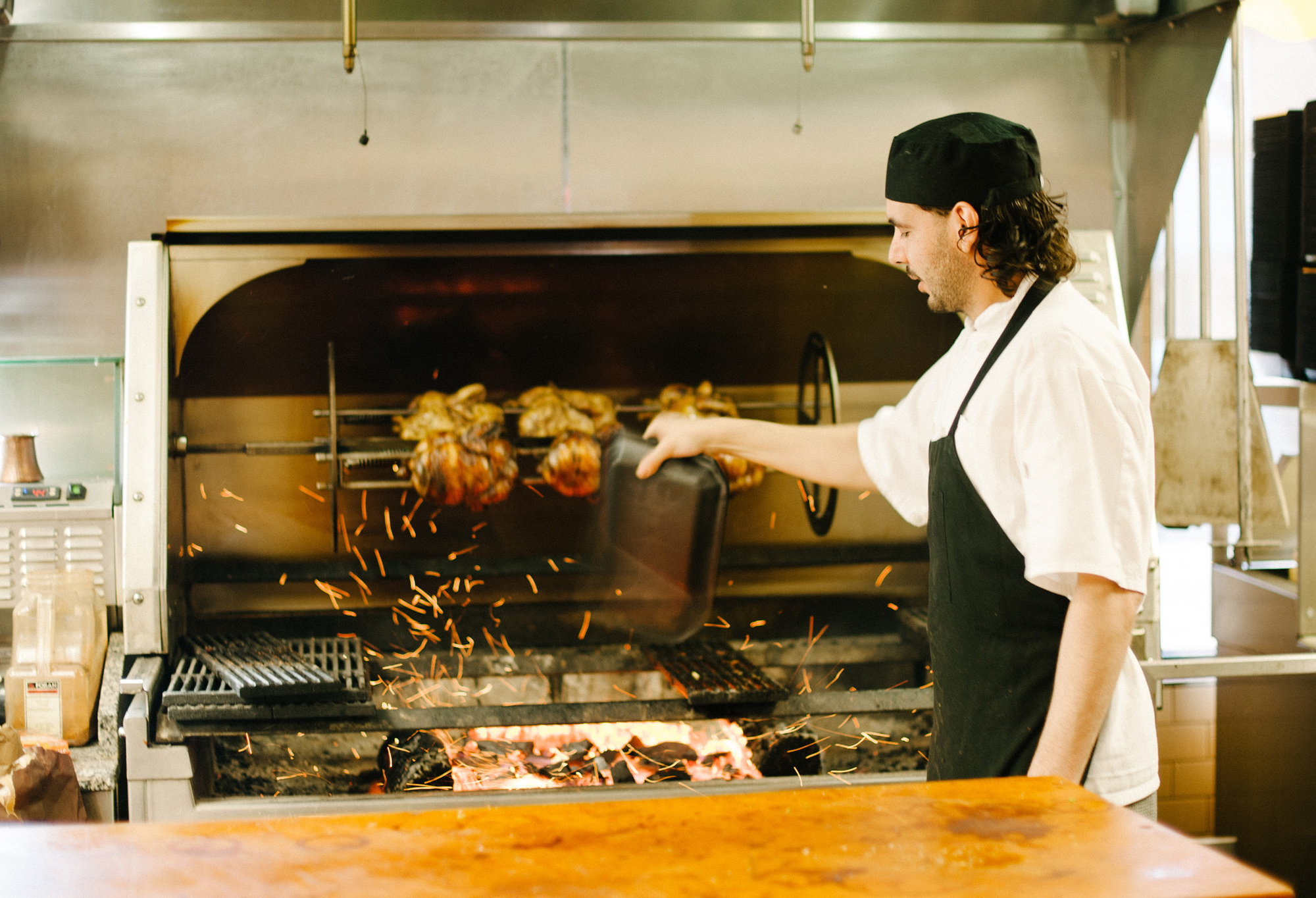 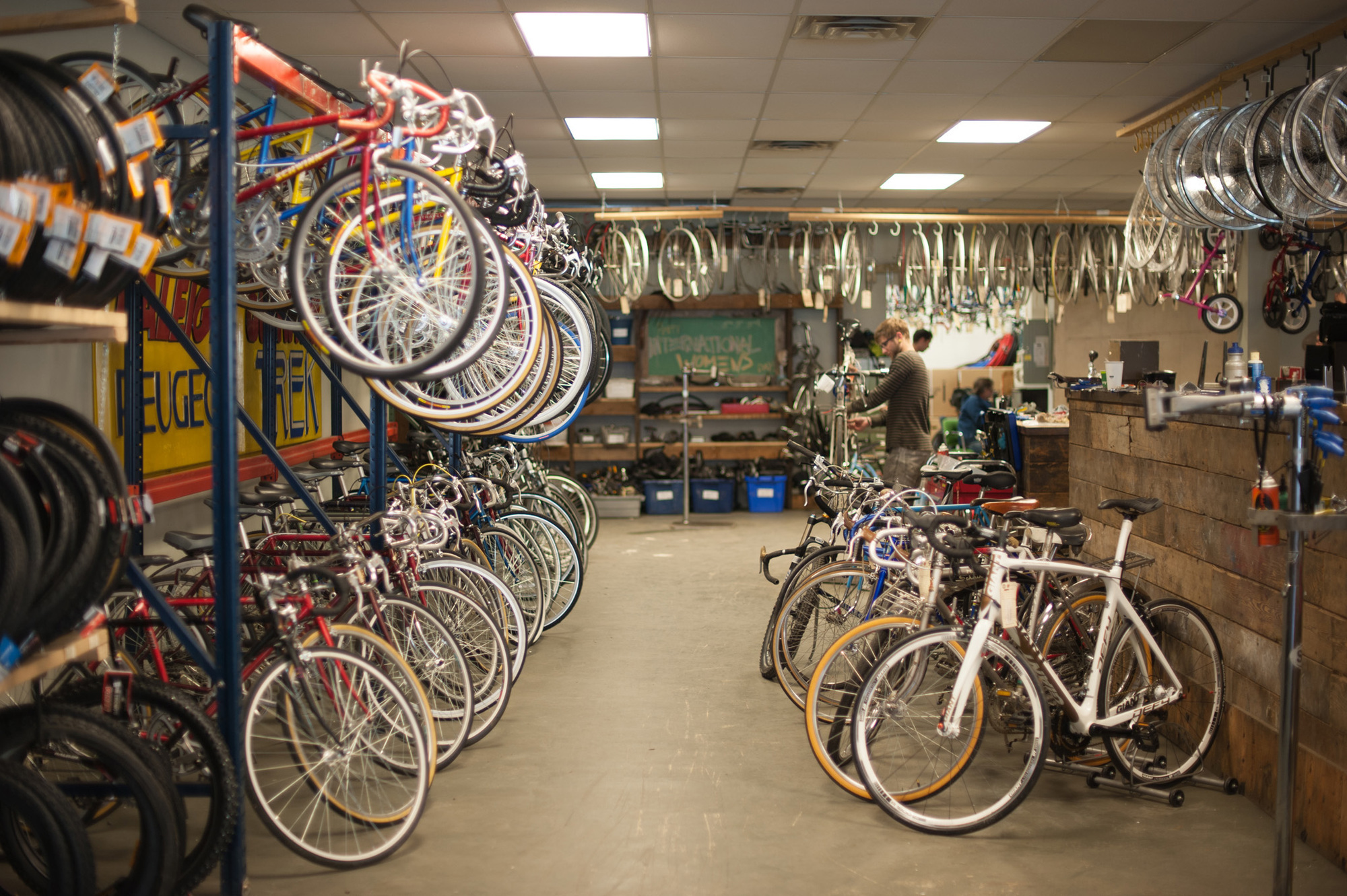 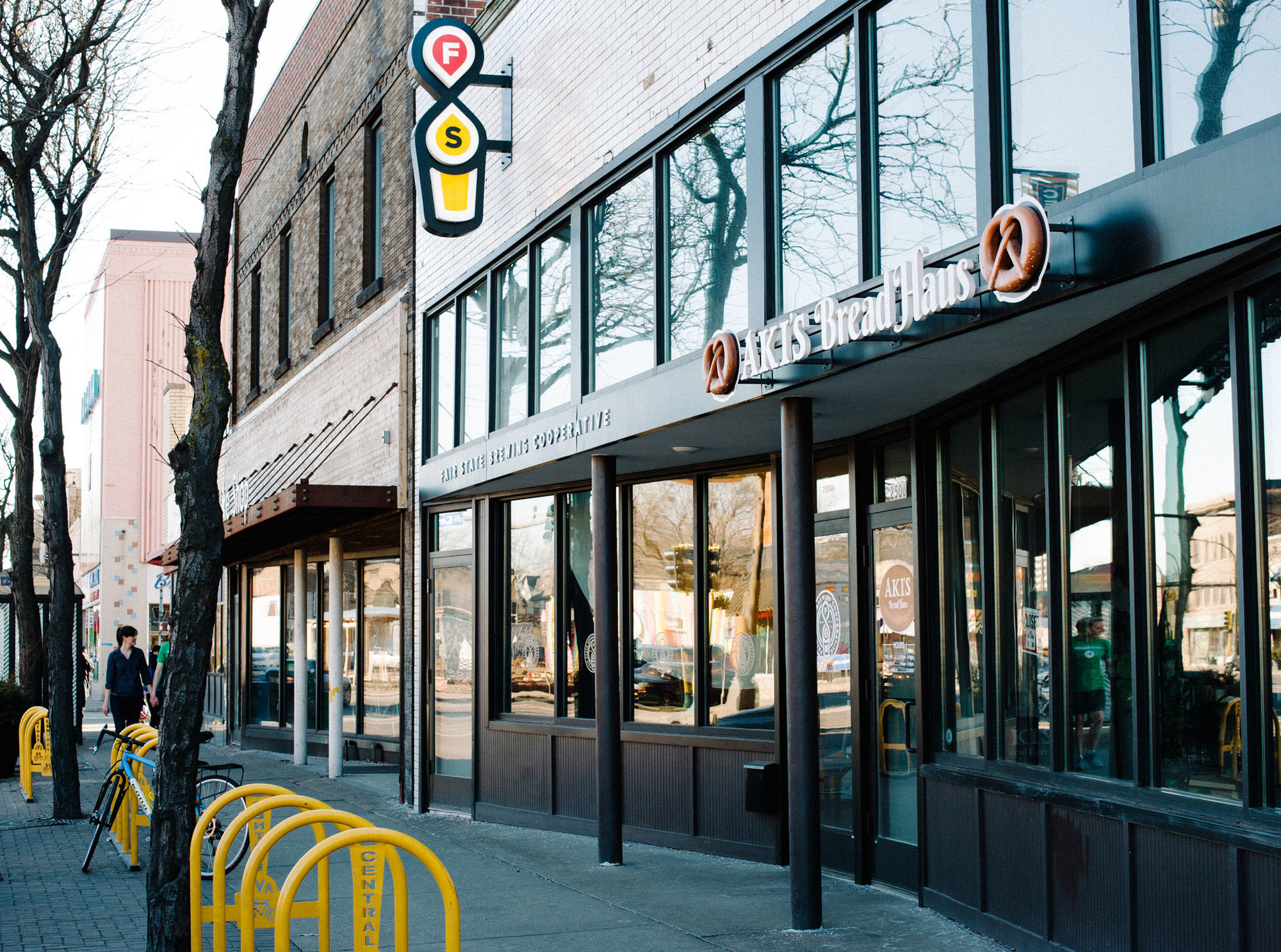 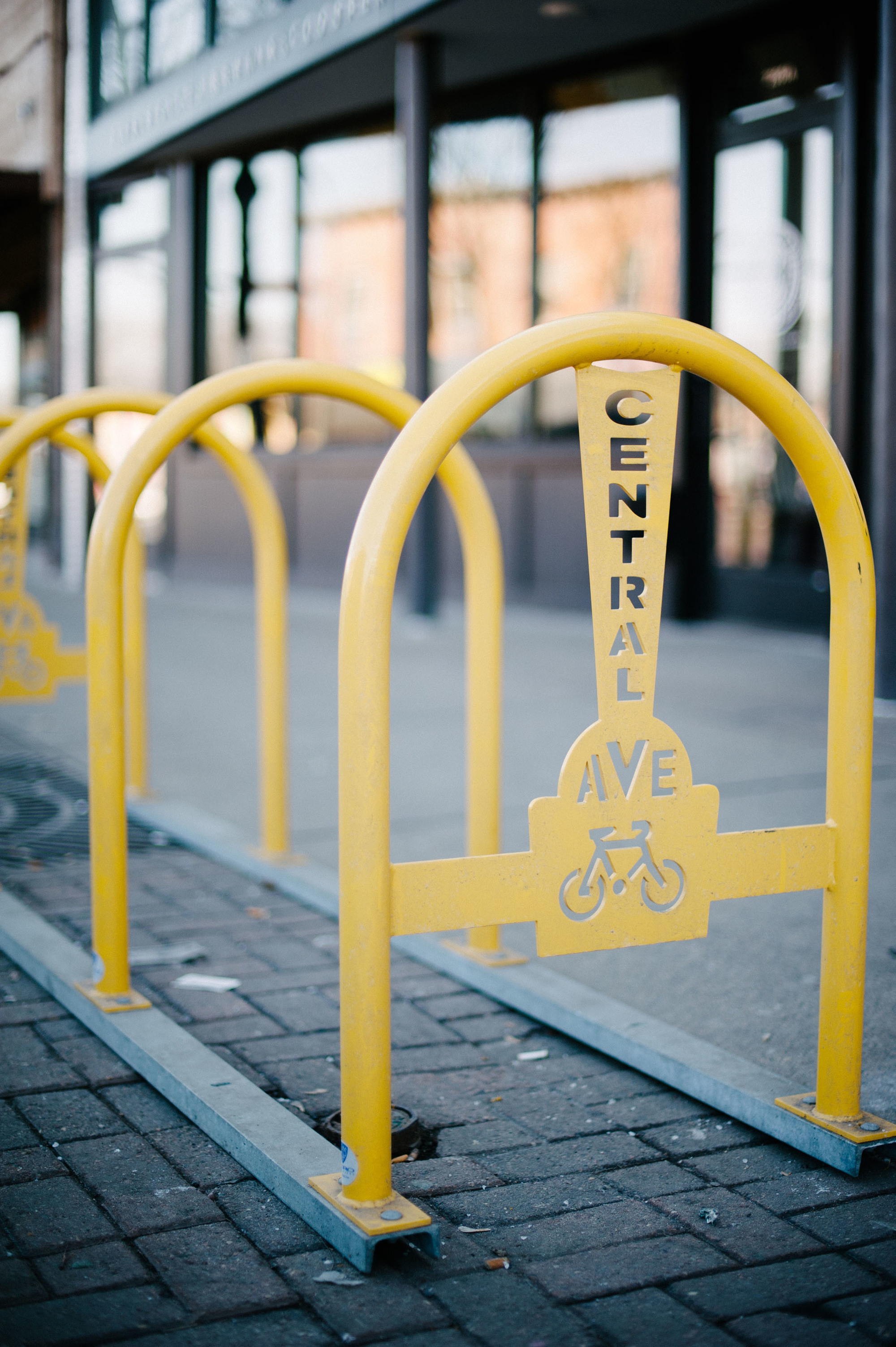 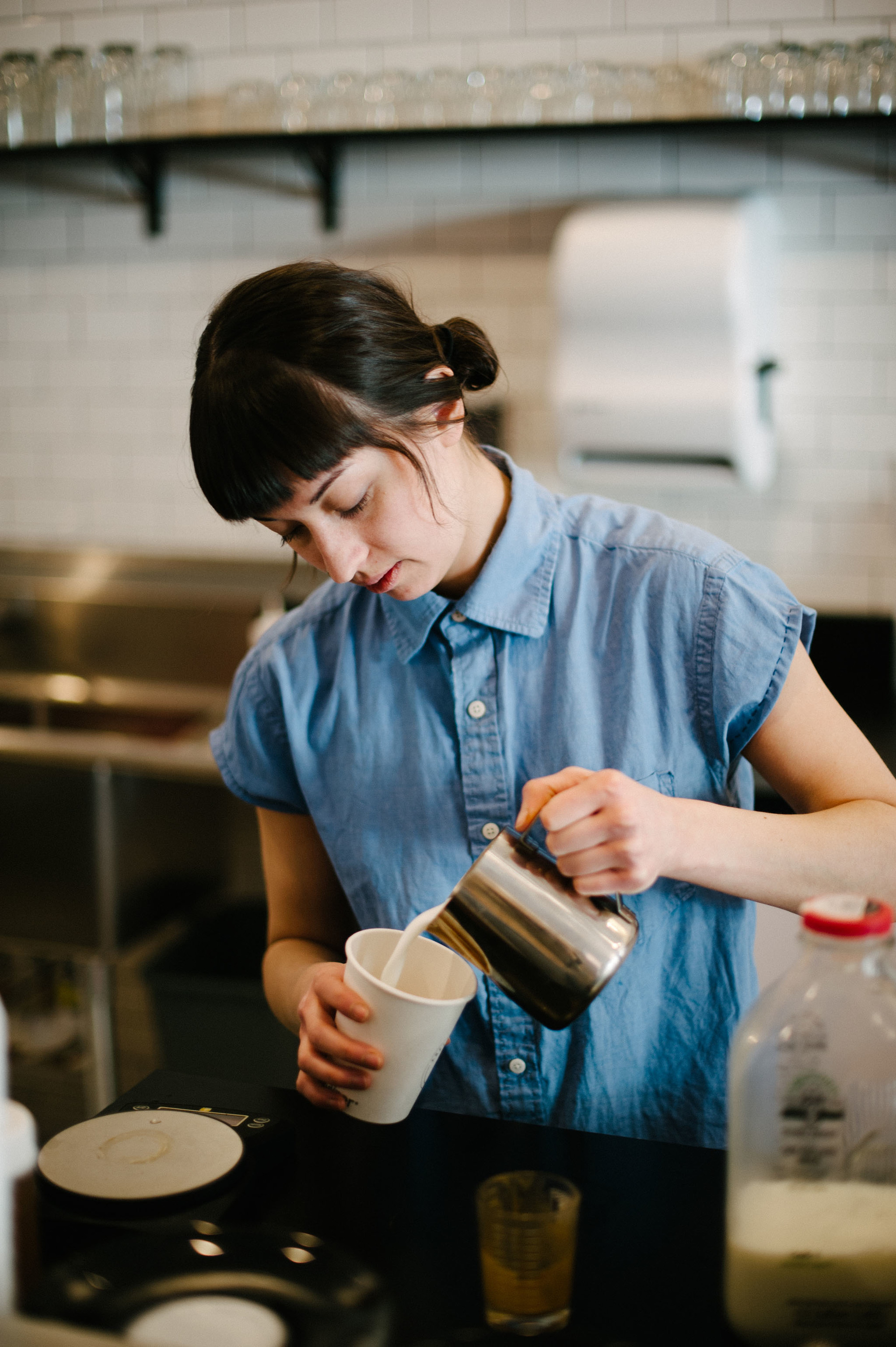 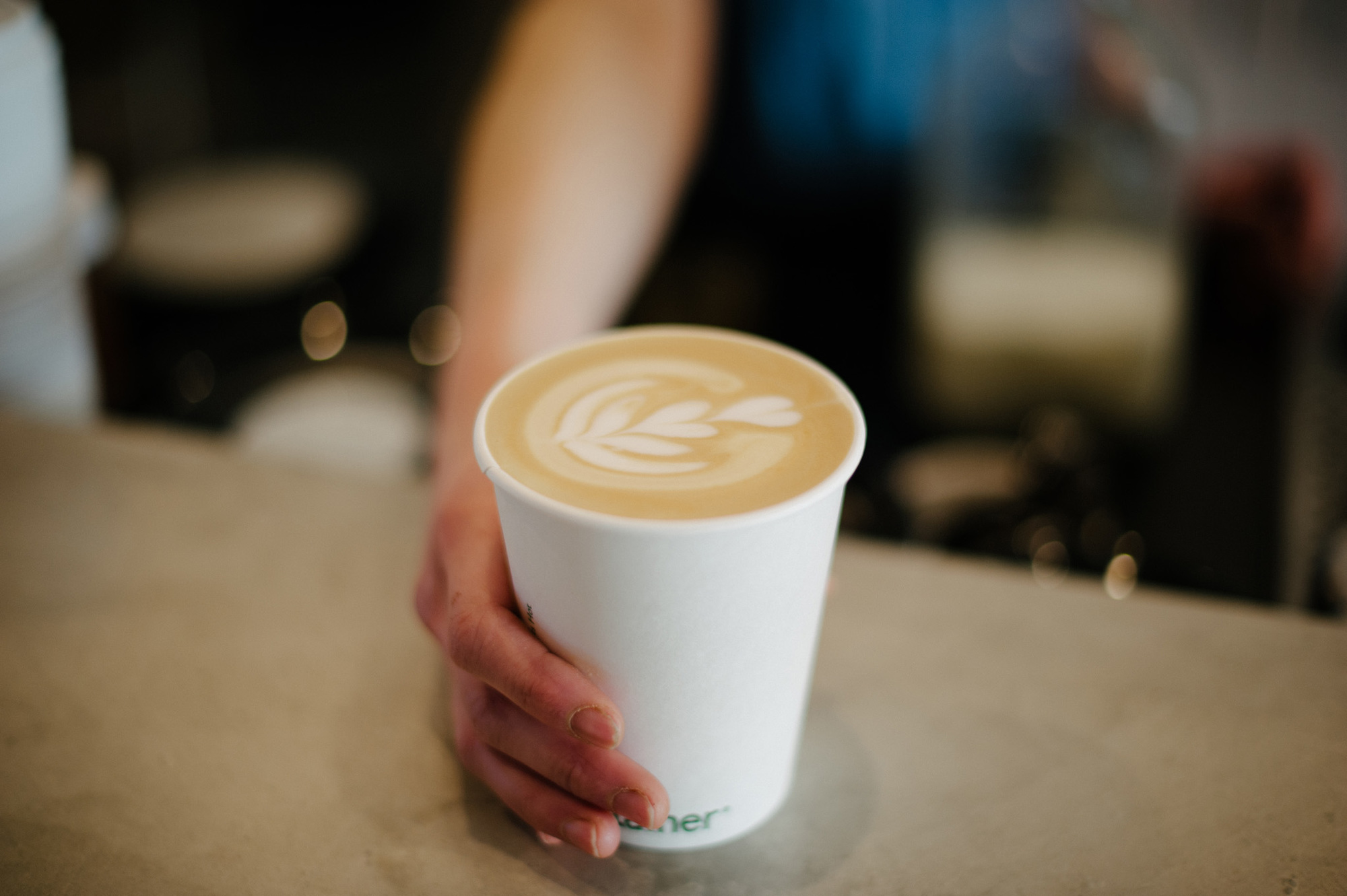 If you're interested in reading more about this booming spot, check out these links:

- These Neighbors Got Together to Buy Vacant Buildings. Now They’re Renting to Bakers and Brewers, Yes Magazine, 23 February, 2015.