The Citinerary adventure and dream continues... Thanks to a great new team of city locals it continues to become a reality: welcome Rotterdam!

Our third addition to the city roster, with the second biggest city of The Netherlands. Why? Because it's a city that needs to be unraveled through ambitious, enthusiastic and driven local citizens, who make this city to what it is today. Welcome Rotterdam and thank you so much for the love letter, the enthusiasm and the hard work! "And when you really love someone, you will love them despite of – or even because of – their imperfections."

‘A Love Letter To My City’. #Rotterdam #acitymadebypeople


Hearts on our sleeve

Citinerary believes in cities are made by people and it could not be more true for Rotterdam. Rumor has it that ‘Rotterdammers’ are a rough ‘n tough crowd, direct and right in your face. This is only partly true. No, we are not the world's champion in beating around the bush and giving false compliments. We wear our hearts on our sleeve, work hard and value honesty amongst each other. There’s a typical Rotterdam saying: “niet lullen, maar poetsen”, which means something like “don’t just stand around waffling, do something”. Rotterdammers rather roll up their sleeves in achieving something they believe in, then standing around and complain. And because of it we have many young entrepreneurs, start-ups and creative initiatives building the city from within. We are a proud bunch of people. GROOS in the Central District is a nice example; a department store with art and products only from Rotterdam genesis (and while you’re at it, grab a beer at Beergarten around the corner). 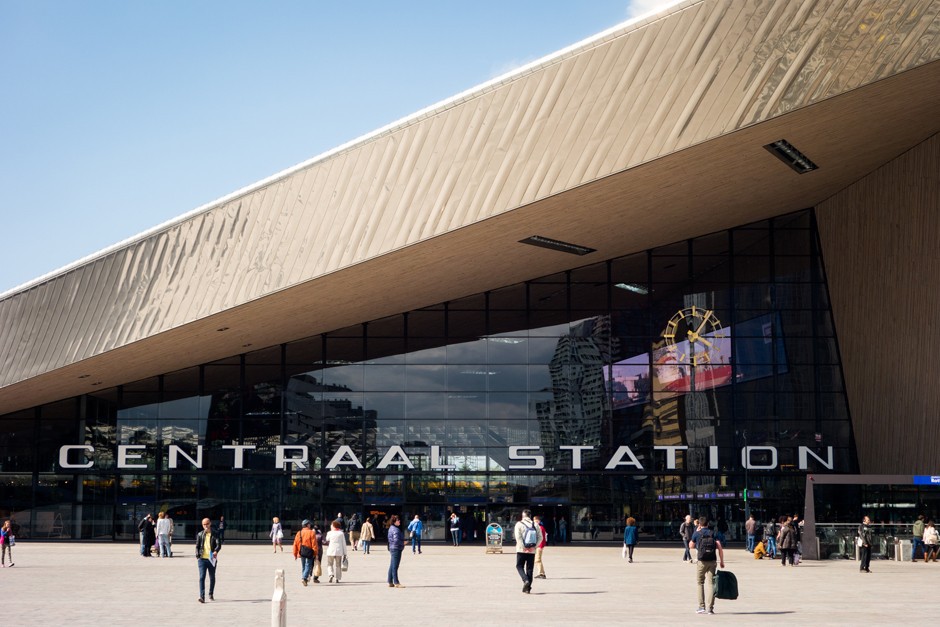 Rotterdam has the 2nd largest harbor in the world and is the 2nd city of The Netherlands with only 160.000 inhabitants less than our main capital Amsterdam. Quite the impressive numbers, but Rotterdam is actually just one big village. Especially by bike (which we love) or even by foot, it is easy to get from one borough to another, without walking your socks off. In one day you can have a breakfast at Lof der Zoetheid in the North of Rotterdam (party for you tastebuds), sniff some culture at Museum Park (House Sonneveld, Museum Boijmans, Kunsthal, National Institution of Architecture), cross the Erasmus bridge for a lunch at Hotel New York (former head office of Holland America Line), go the Kralingen Pond to get nature on your side, visit the Central District for some Rotterdam arts & beer, and end with dinner and drinks at one of the many bars and restaurants at Witte de Withstraat. 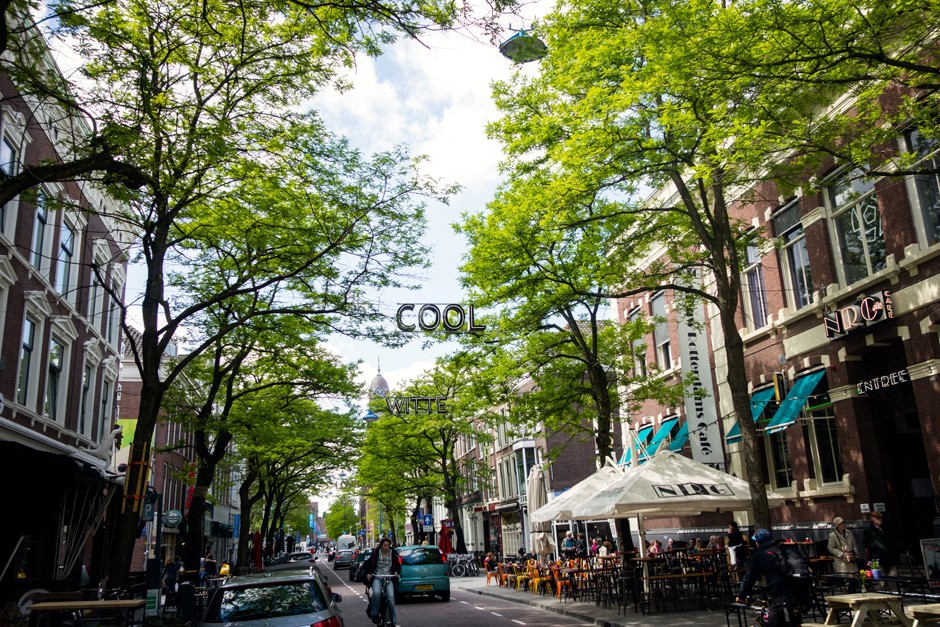 What I love most about Rotterdam is that the city might seem quite hard to get at first, but the trick is that you have to crack her like a nut. So if you are that kind traveller that is willing to put some effort in, Rotterdam will make it worth your while. She will show you her hidden gems and you will appreciate them even more, than if they were simply thrown at your feet. Get to know the real city through a local and your trip won’t be a single one night stand, but a real love story. 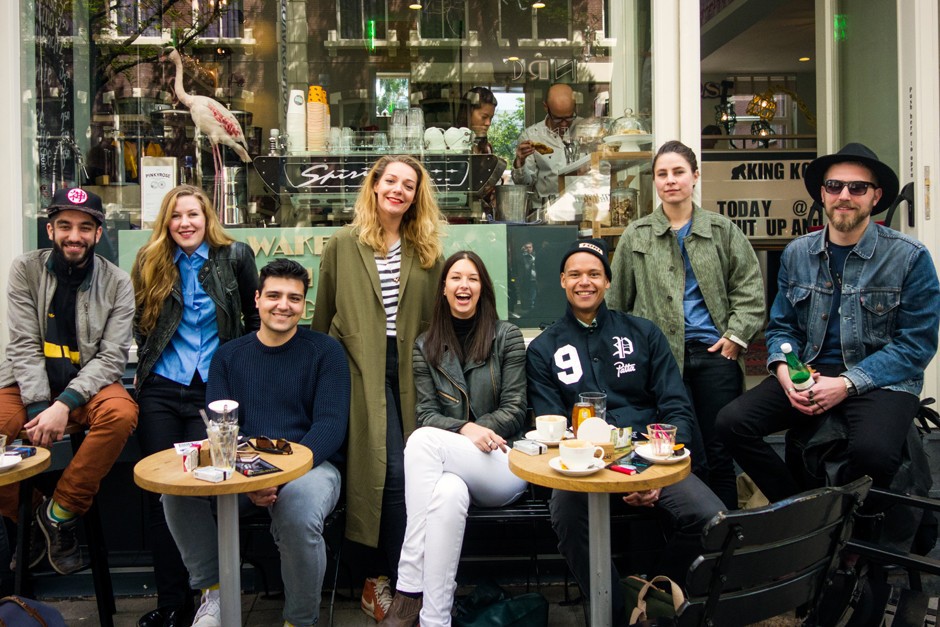 We just can't help but love our city. And I hope you'll end up loving it as much as we do. Take care & hope to meet you soon when visiting, Citinerary Rotterdam: - Cathalijne, Leon, Andrea, Damoon & Jeff -