What do you think of your city centre?

Centres and squares are the focal point of our cities. We decided to ask our team of correspondents from Bucharest, Chicago, Madrid, Manchester and Tricity to show us their city centre and share what they think of it!

The beauty of an international network is that we constantly find things that bring us together as cities. In some ways we're all similar, but in most we're oh so different. Each city is unique, with their own differences in culture and it's why each month, we ask our team of correspondents to contribute to a specific topic that drives us all as citizens.

For this month, we asked our correspondents: Do you like it or is your city centre super ugly? 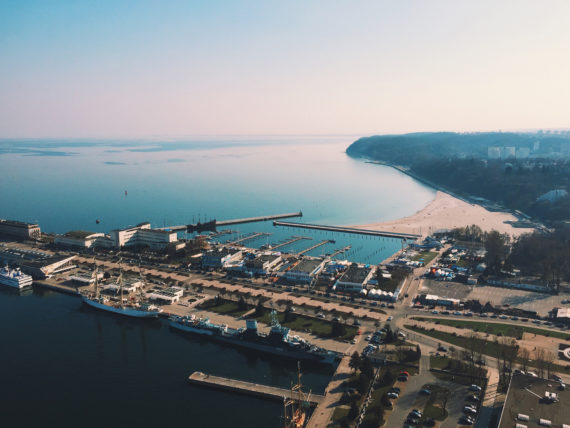 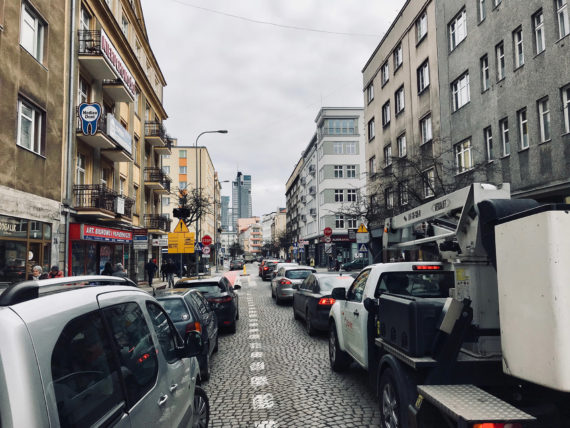 In Gdynia I like the proximity of the sea and the marina, where you can relax and admire the ships surrounding the area, Everything you'll need is close-by.

However the one thing on everyone's mind when it comes to the city centre in Gdynia is one of its oldest streets - Starowiejska. It's collapsed by cars and unchanged for years, in the very centre of the city. Several years ago we were told it would be turned into a promenade, but so far the city authorities can only make its promises. What a shame. 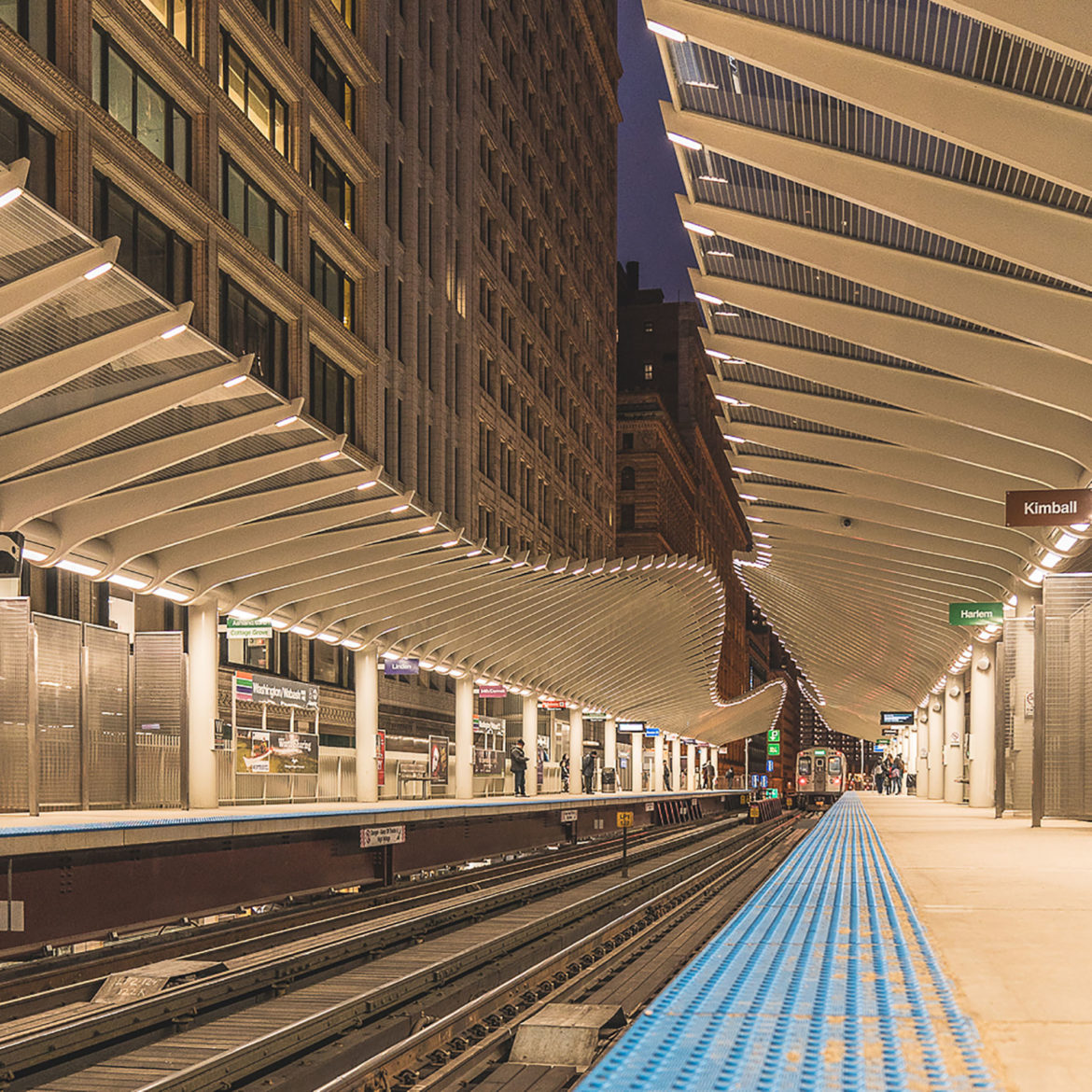 Through the loop, over the river, the L train will take you to the theatre, Millennium Park, the airports and almost any neighbourhood. Underground stations churn and spit out people during busy rush hours. New developments modernize the city while slowing down traffic for months, if not years. Forget taking the Red line on a Cubs game night…unless of course you’re one of those heading to the ballpark. Sometimes you’ll get a couple of minutes of live entertainment from subway performers. It’s truly a love/hate relationship. 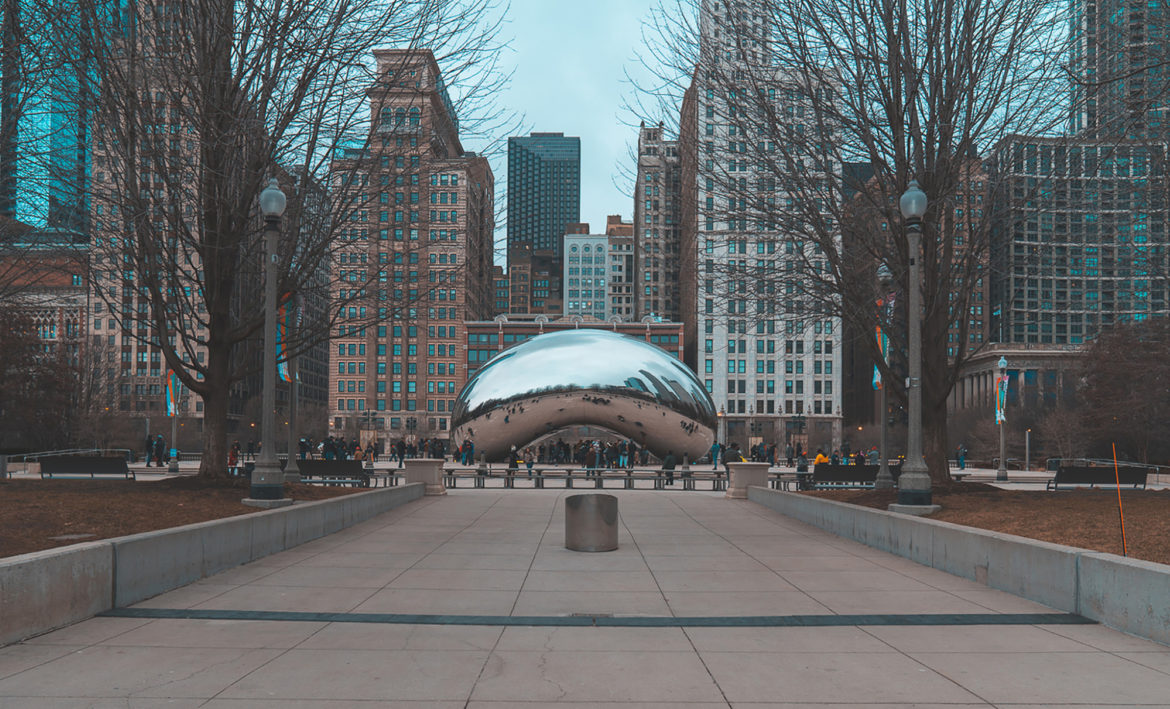 This is infamous Cloud Gate Sculpture, lovingly known to locals as the “bean,” pulls tourists and locals alike to Millennium Park. We love seeing ourselves reflected in it. We hate the crowds jockeying around it for the best selfie or Instagram post. Reflecting the city skyline and the viewer, it is another way that art connects us to our city. 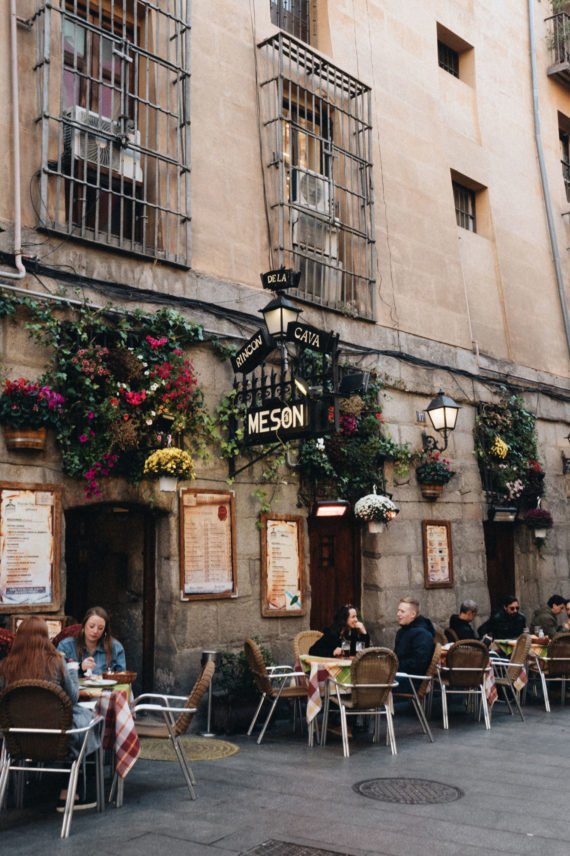 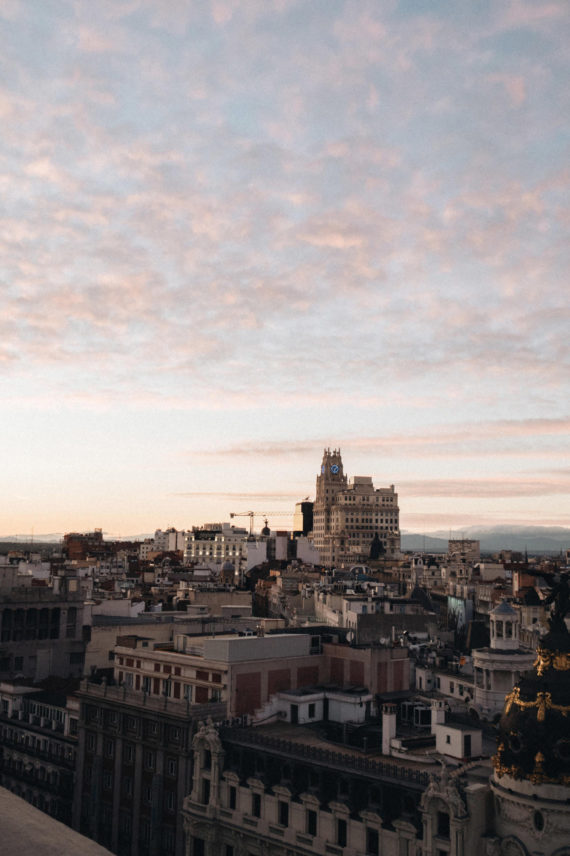 With all the hills Madrid has to offer, our old town couldn’t have any less. Originated in the Muslim medina (S.IX), the centre arises from a strategic location (meaning you’ll have to work out your legs a little bit to get to the top). It has narrow streets, quite easy to walk and bike through.

As in every small European city, there’s too many tourists in Madrid (thank you traps and attractions!). Our city centre has everything you need within reach, however it’s not the place you’ll find us locals. The area is often focused on shopping which often means it’s way too crowded. Even so, amazing places can be found still be found right around the corner.

In 1996, the IRA, detonated a massive bomb in the centre of Manchester. Fortunately, nobody was killed, however a square mile of the centre was devastated. Out of something so evil, an opportunity arose; to rebuild, and rebuild we have. 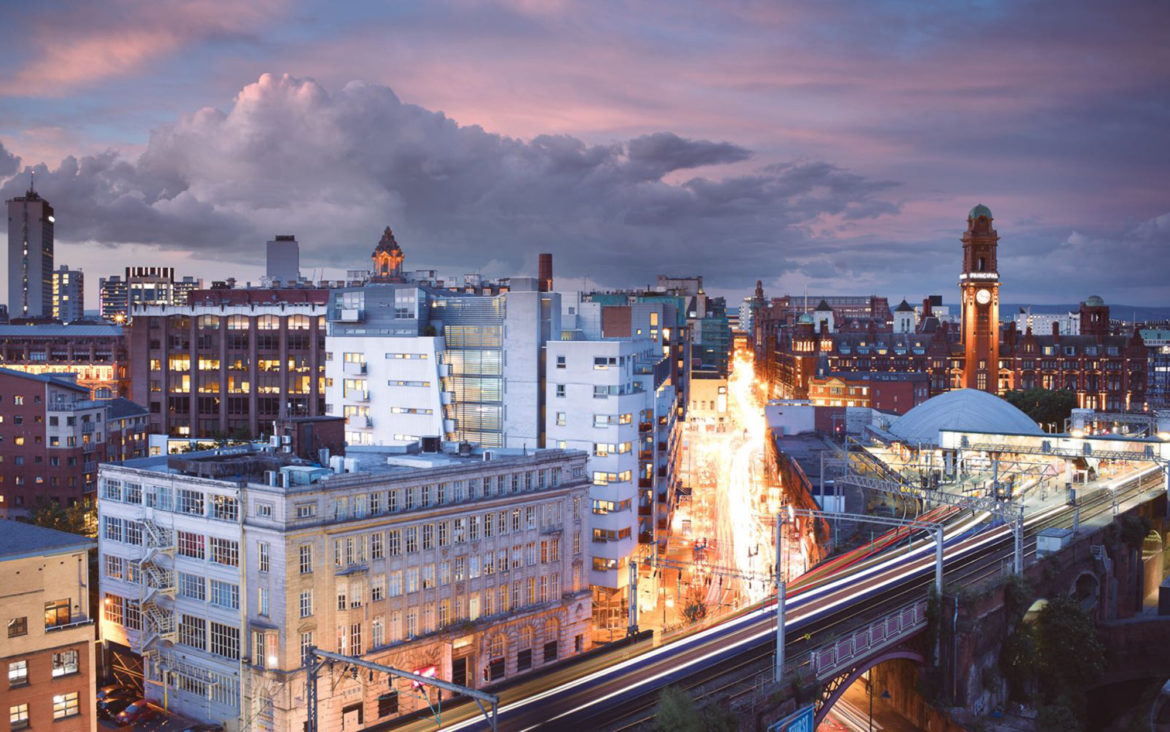 Twenty years later, is Manchester now the perfect metropolis? No, not really.

Has Manchester changed for the better though? Absolutely, but it’s very much a work in progress. In my opinion, we’re still trying to juxtapose 21st Century progress with timeless Victorian class and the city is crying out for a zen green space, somewhere to be grounded, and a true central focal point. Manchester has a soul but it doesn’t currently know where its heart is. 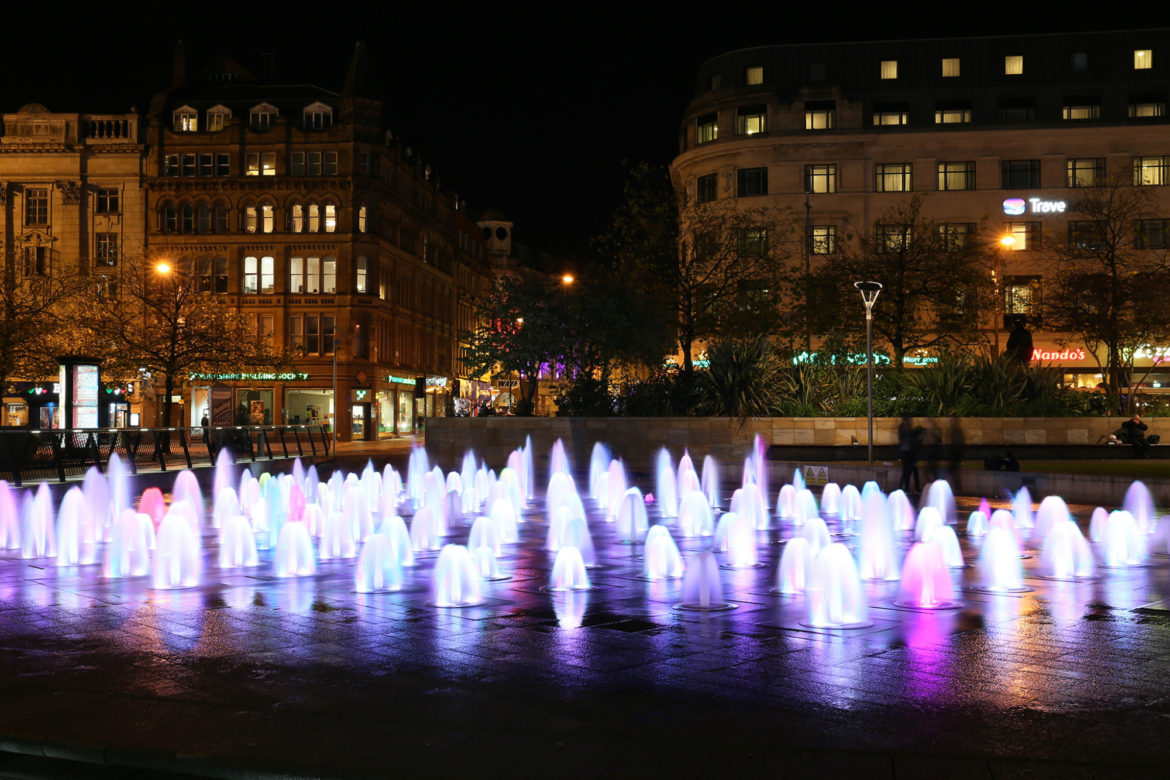 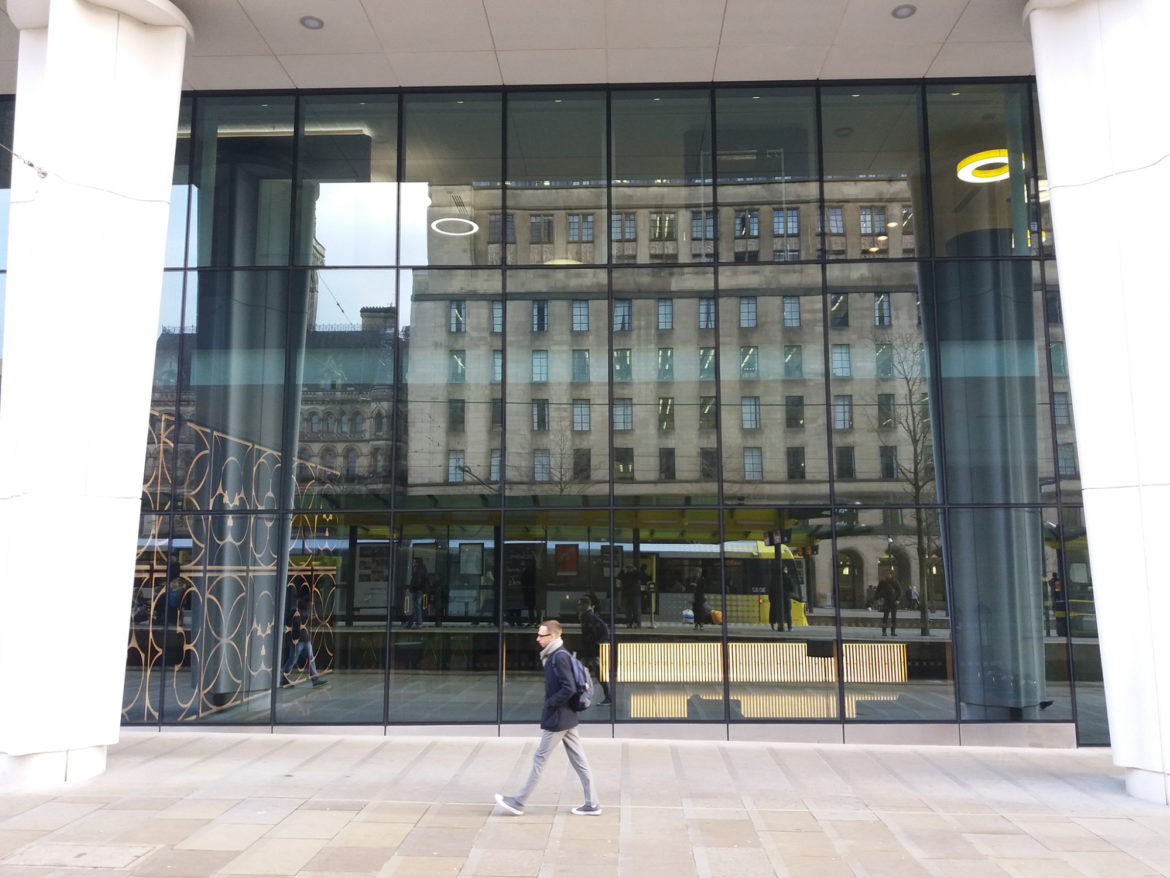 #3 Albert Square For: amazing backdrop of the Town Hall, great eating places, little traffic Against: no seating, no greenery and often closed for events

So, in my opinion, Manchester needs a quiet, green, retail free space without traffic where we can meet and be grounded. An oasis maybe?

- Words & Photography by Craig A. Taylor 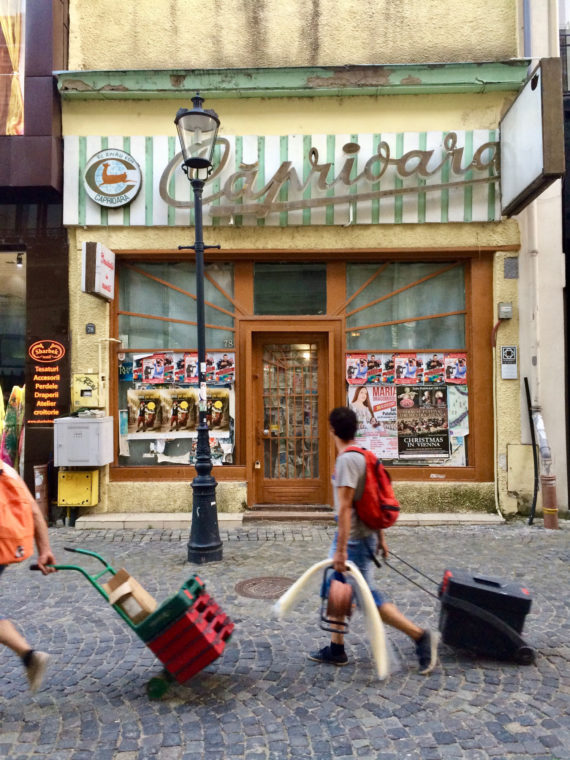 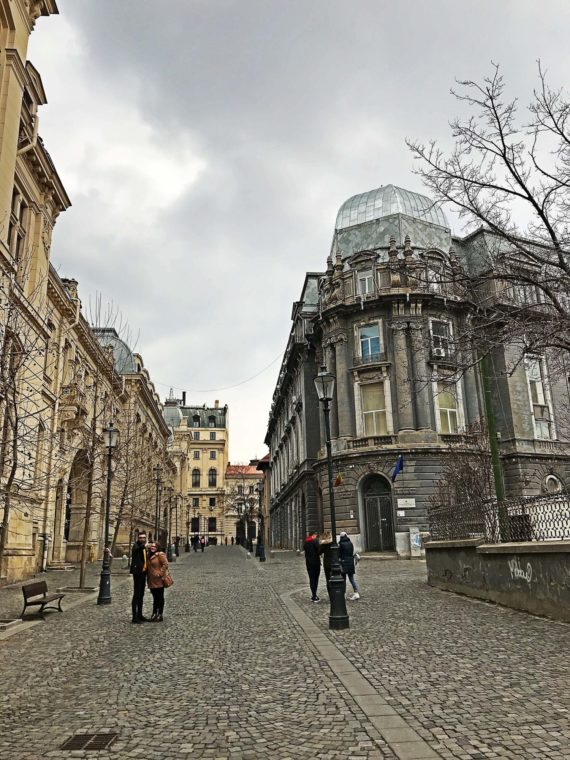 Bucharest’s city centre looks different in the light of day. You see the neoclassical architecture, empty streets during work hours, and busy people hurrying to get somewhere. All that changes at night. 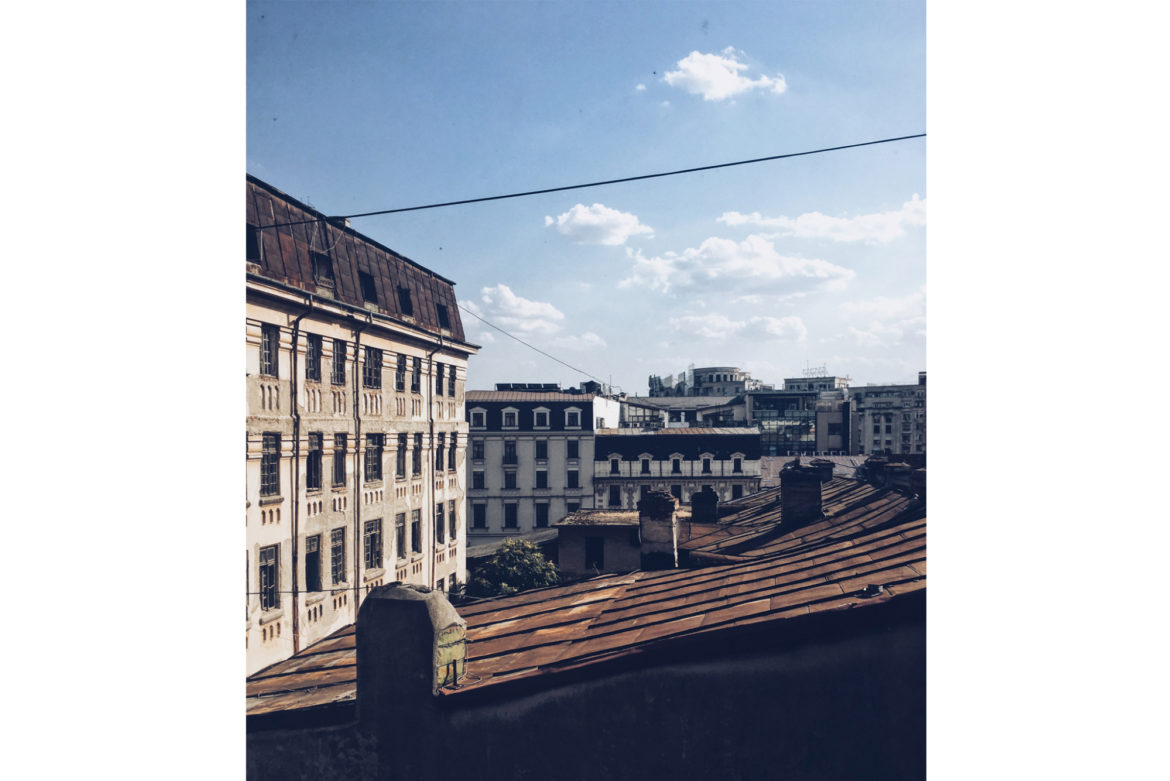 It’s like a flip of a switch, from the quiet of the day to the music blaring from night clubs. You catch glimpses of phrases from everyone around you. They’re all there to party and enjoy the rest of the night, even the early morning hours too. The circle repeats itself the next day, and the one after that.

Do you like your city's centre? Show us what's so great (or not so great) about it! Share through knockknock@acitymadebypeople.com

And that's it for our collective, February assignment. We hope you enjoyed it! What should we look into next month? Stay tuned to hear more from our team of correspondents. 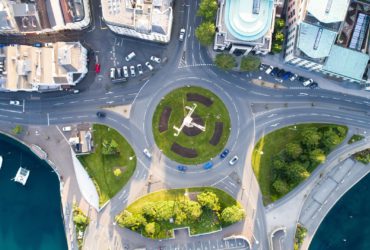 How Are Cities Preparing to Meet Future Challenges?

Meet the Faces Behind our Journal on City Life & Culture, Issue 2