A city in action - Welcome to city life & culture Bristol

A flourishing and an evolving indie-hippie yet connected city made by people. Welcome to the network team Bristol!

First UK city having a mayor.

Well known for running with its local currency.

And with more than a festival a week during the summer (Green Week, Harbourside Festival, Balloon Fiesta)… Bristol is a city in action. 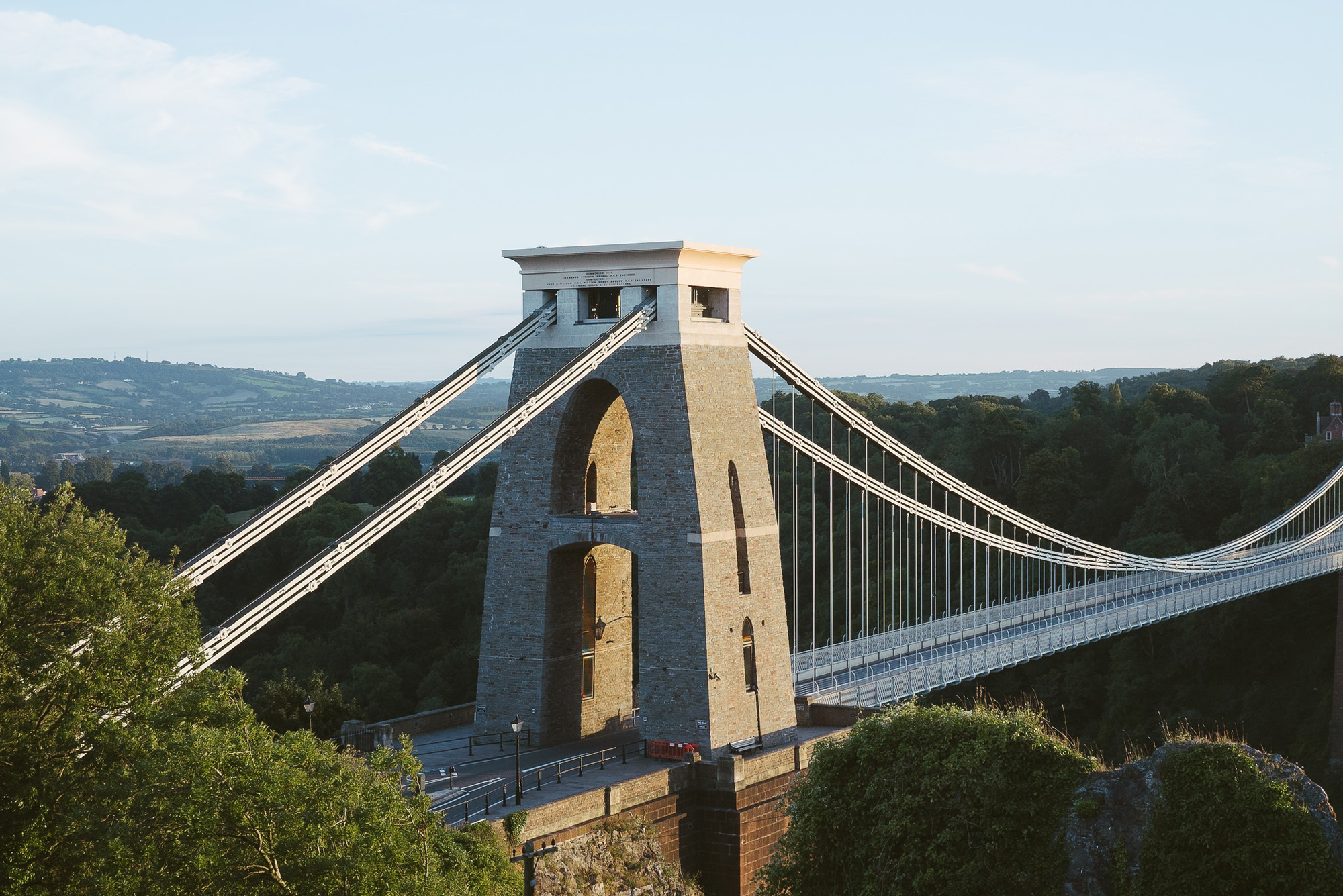 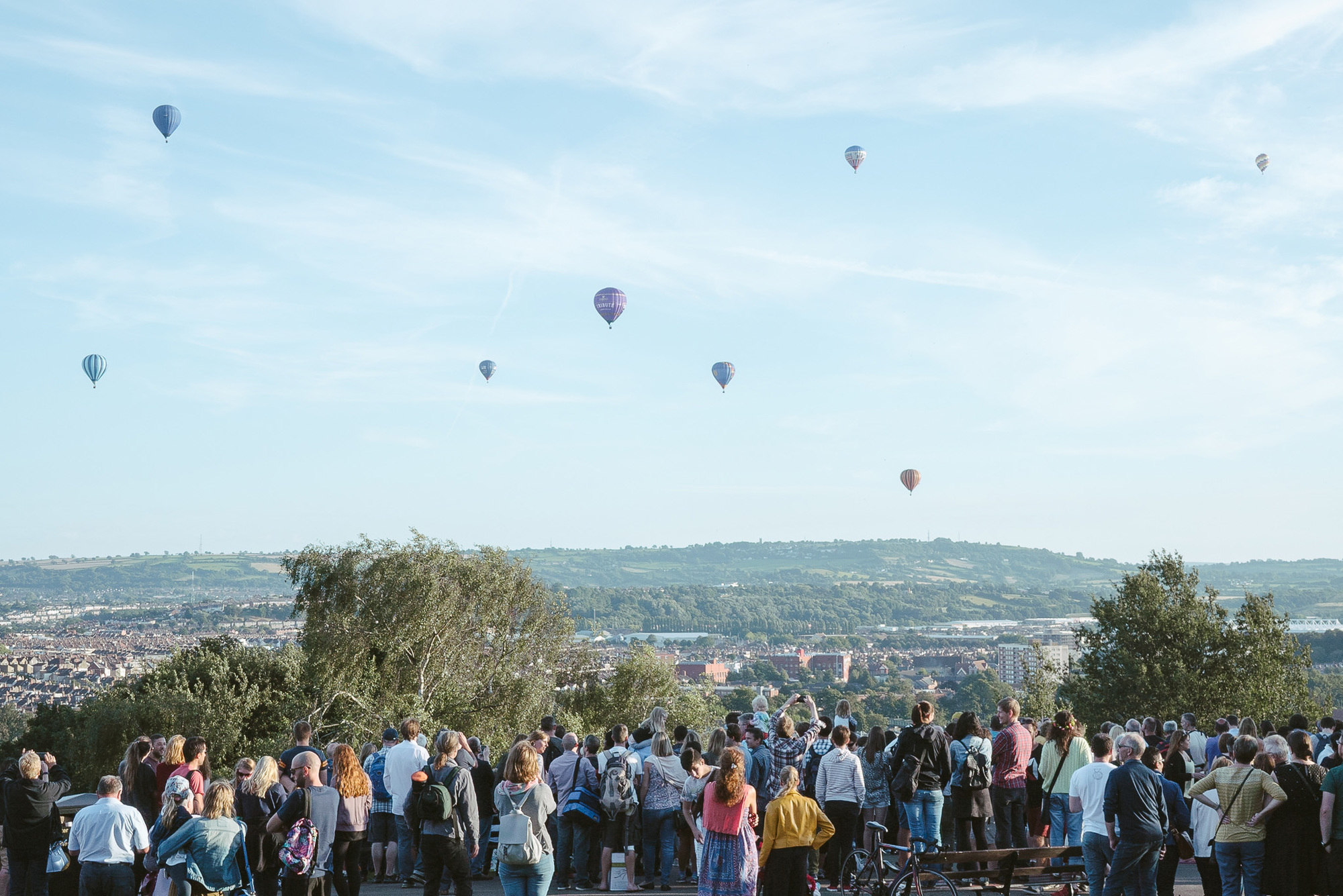 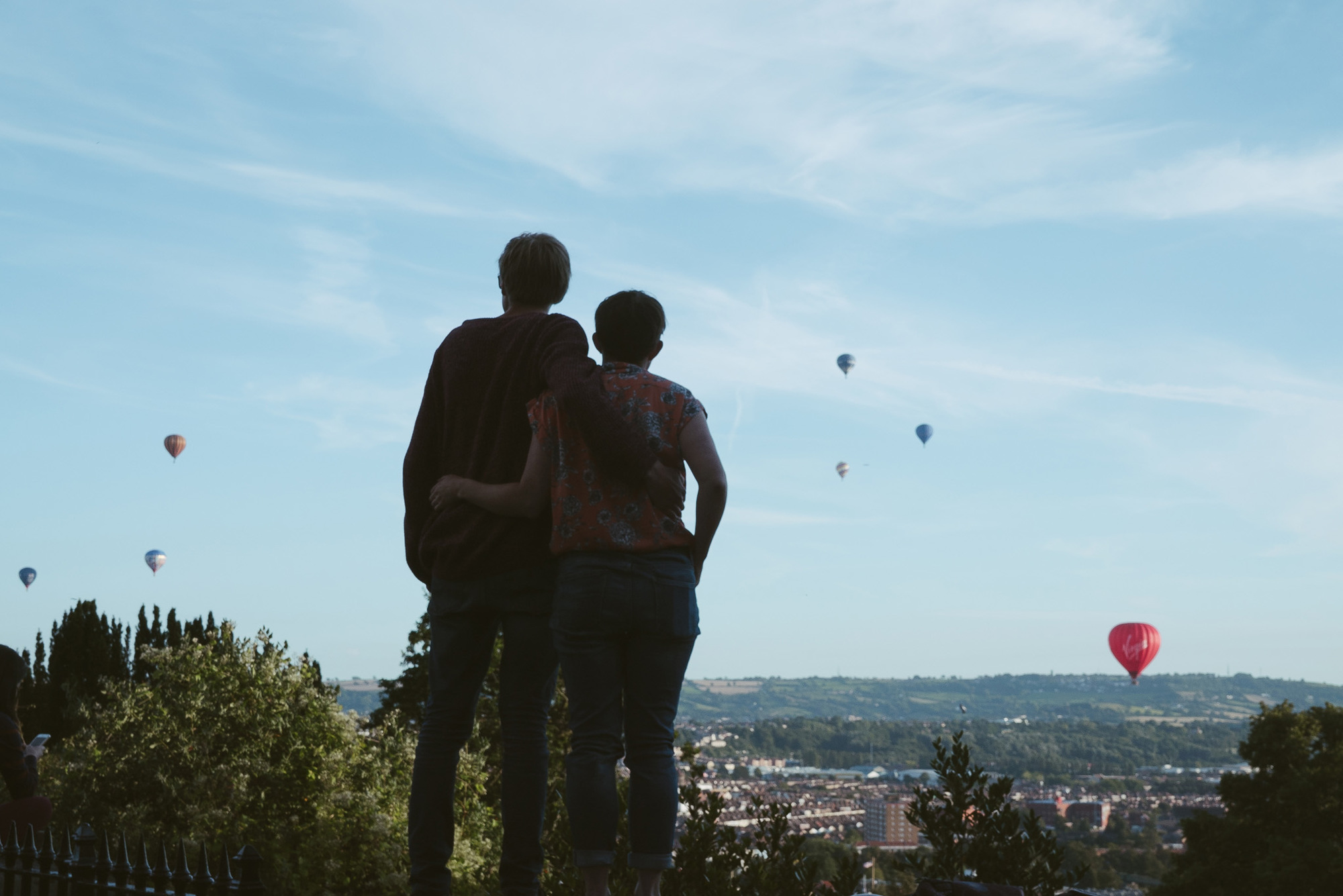 Always moving forward, the West of England capital of the United Kingdom has its own personality, often acclaimed as “independent” and “alternative”, Bristolian folks are multicultural yet proud of their sense of community that could be found on the street with local delis, independent makers, urban culture and vibrant music scene.

More than its classic landmarks – Clifton Suspension bridge, ss Great Britain, Cabot Tower and Wills Memorial Building at the top of Park Street, to get a sense of the city, locals get in and around each distinctive areas where diversity can be found. 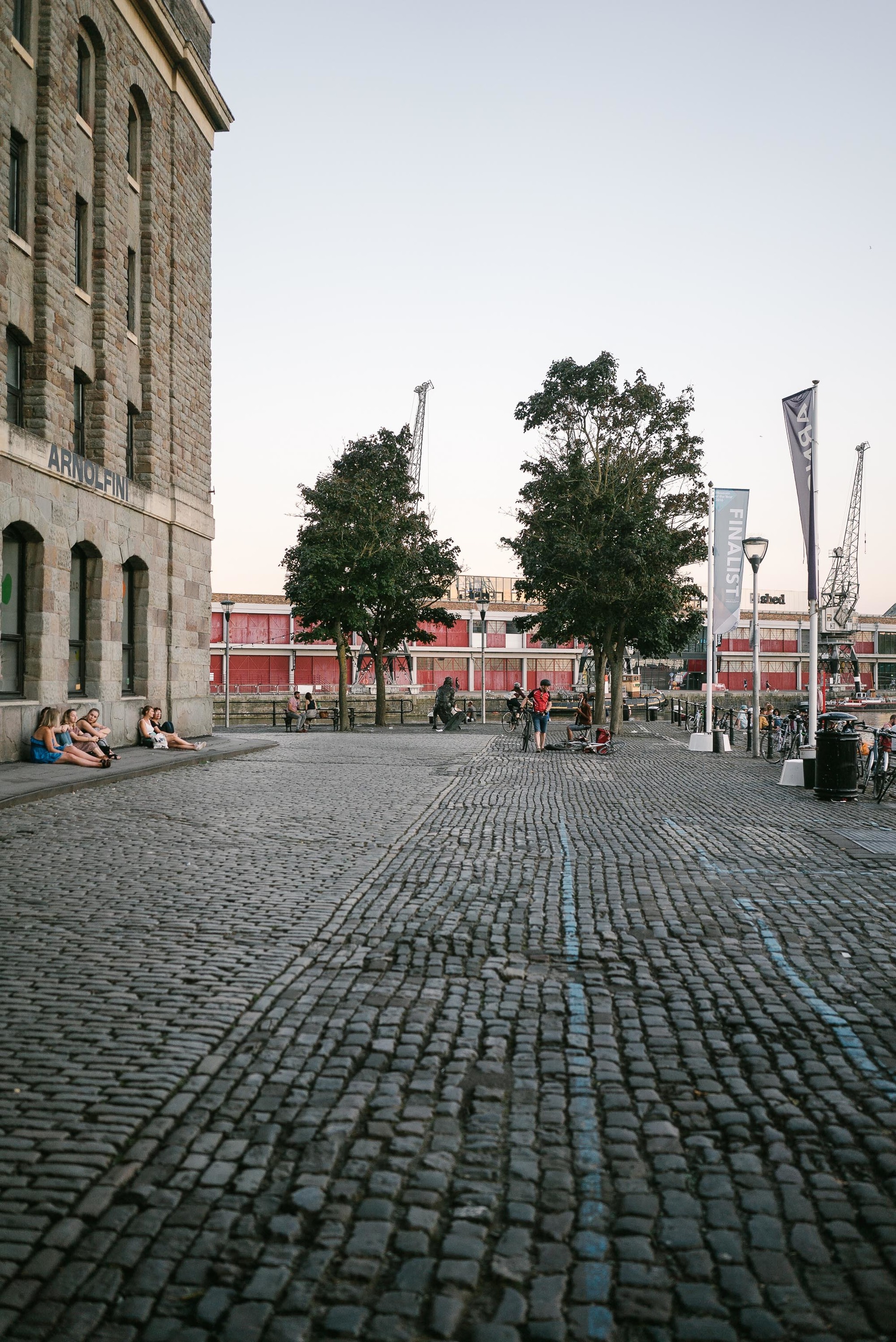 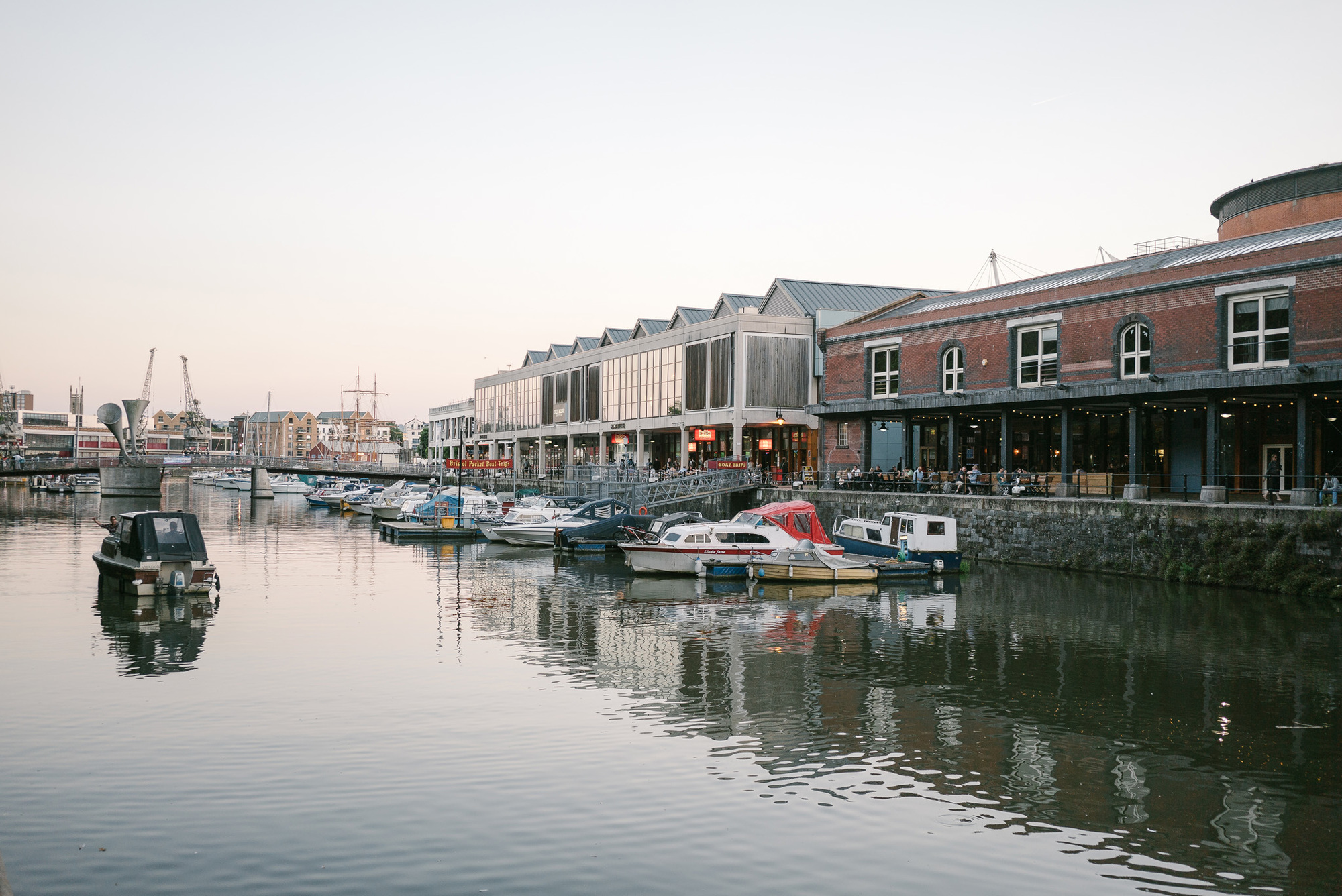 From the North to the South, the main Gloucester Road artery is a place of street food, local pubs and artisan shops, second hand and record shops, live venues and community centres.

The river Avon cuts the city at its heart in the city and has made a lively yet creative Harbourside where independent art galleries and tech businesses coexist.

The West End is the high up district of Clifton, well known as being the nest of the BBC and numerous video production companies but also micro food and drink corners and macro green field with the outstanding Avon Gorge and mountain bike playground across Brunel’s bridge. 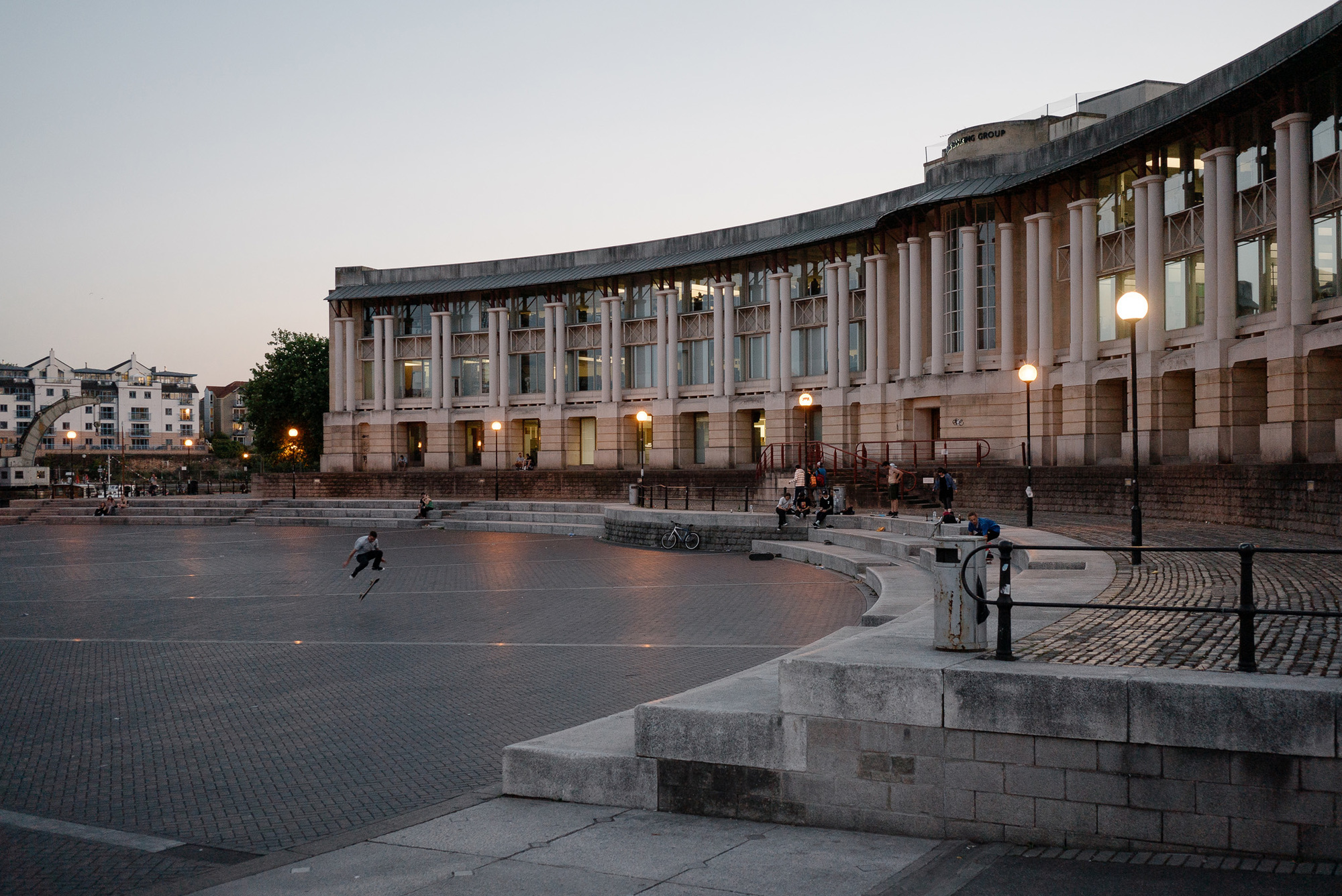 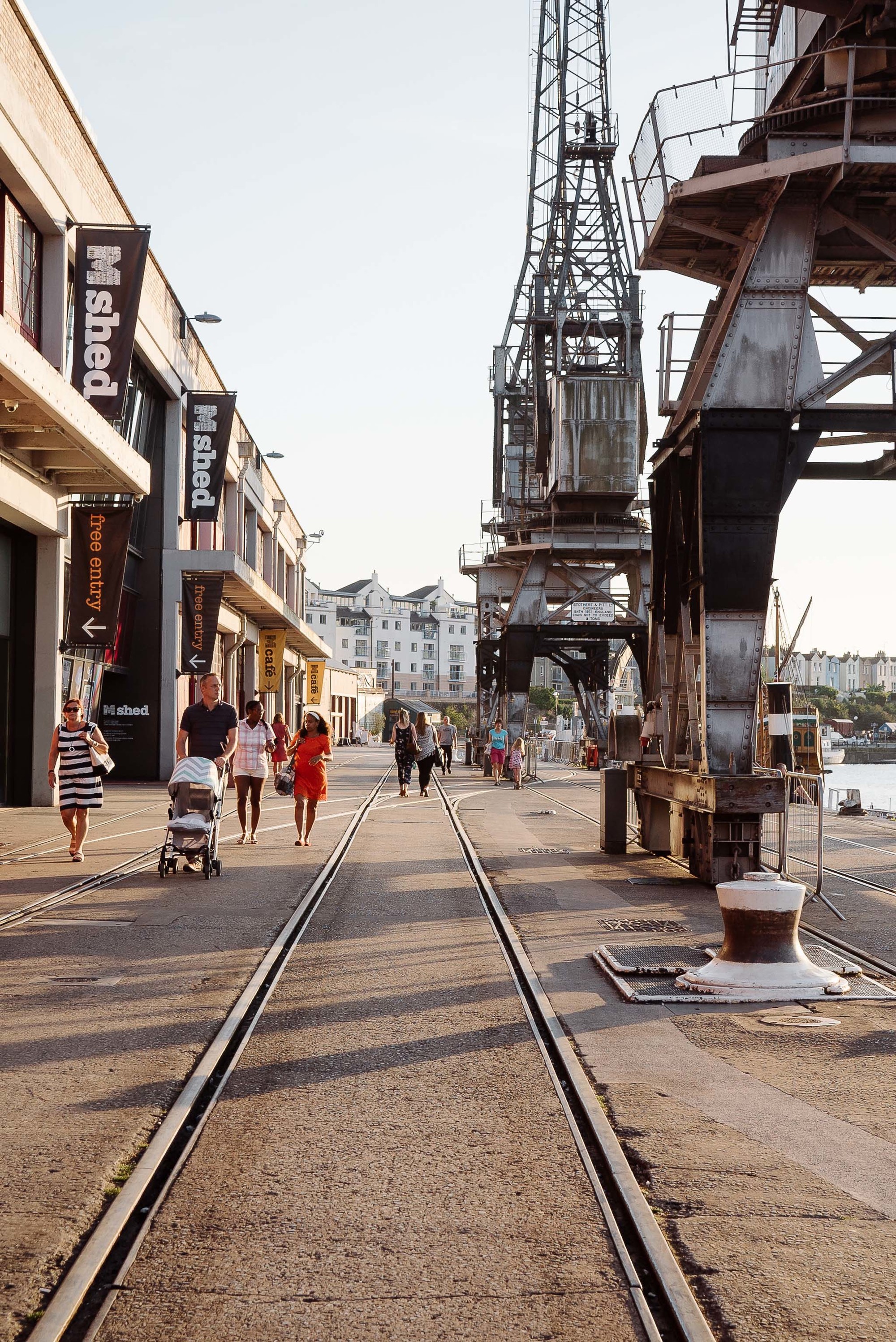 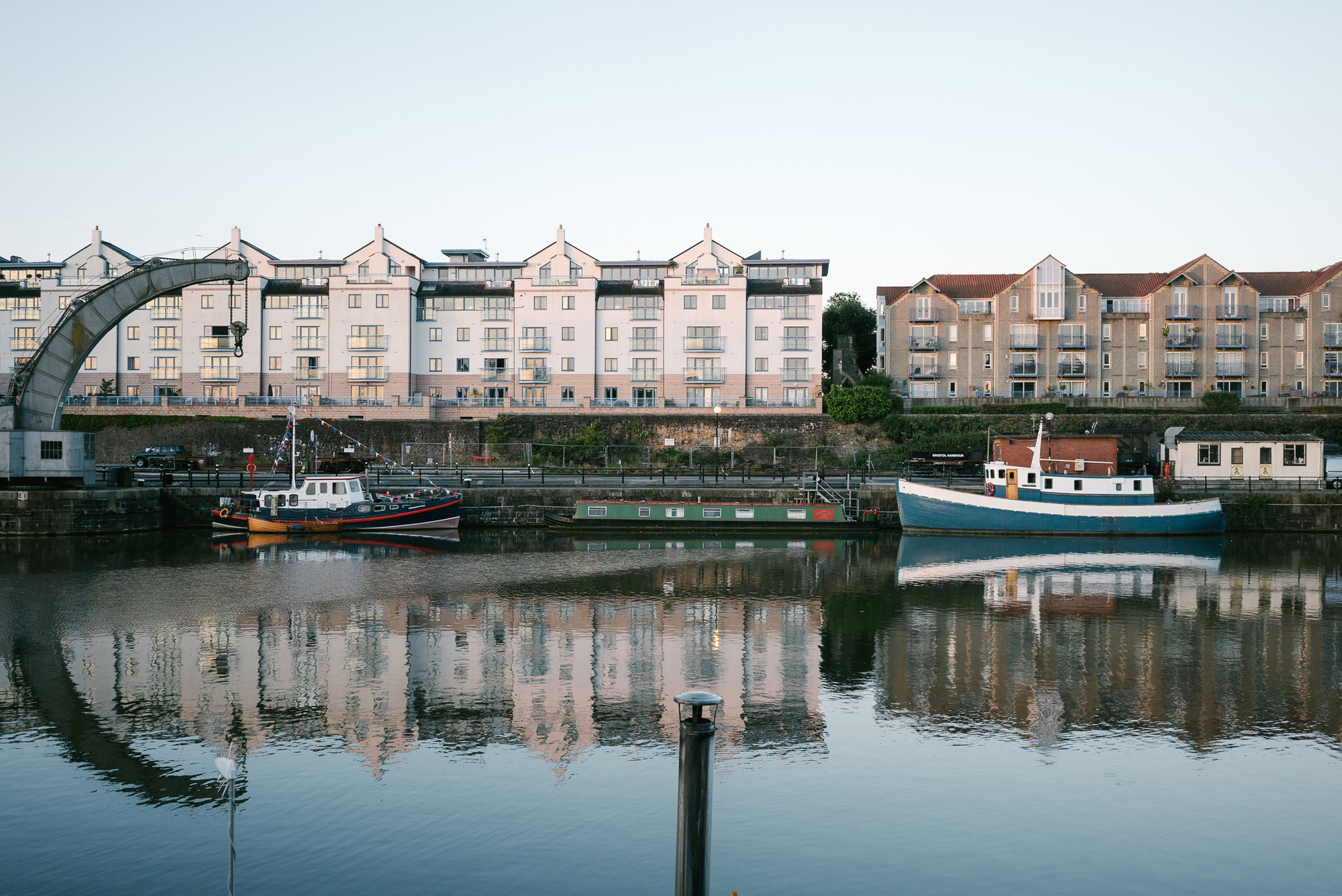 People in Bristol get active: cyclists are respected, runners race up and down hills and skateboarders make the streets a source of recreation, place to watch or be seen. That’s what the local graffiti artist Banksy started up back in his Bristolian hometown and made a connection from places to places around the world. Not to say, graffitis are part of the city, colouring facades, dark corners to newish buildings and bridges, the South West biggest city is overflowing with colourful houses, a mark which was supposed to mark a difference from to another house and give life to the Georgian architecture and landscape.

In the last five years, designers and international creative businesses have moved from London to Bristol, two cities originally connected by the engineer Isambard Kingdom Brunel. A flourishing impact of new start-ups is tomorrow’s Bristolian population, giving an evolution to the indie-hippie yet connected city made by people. 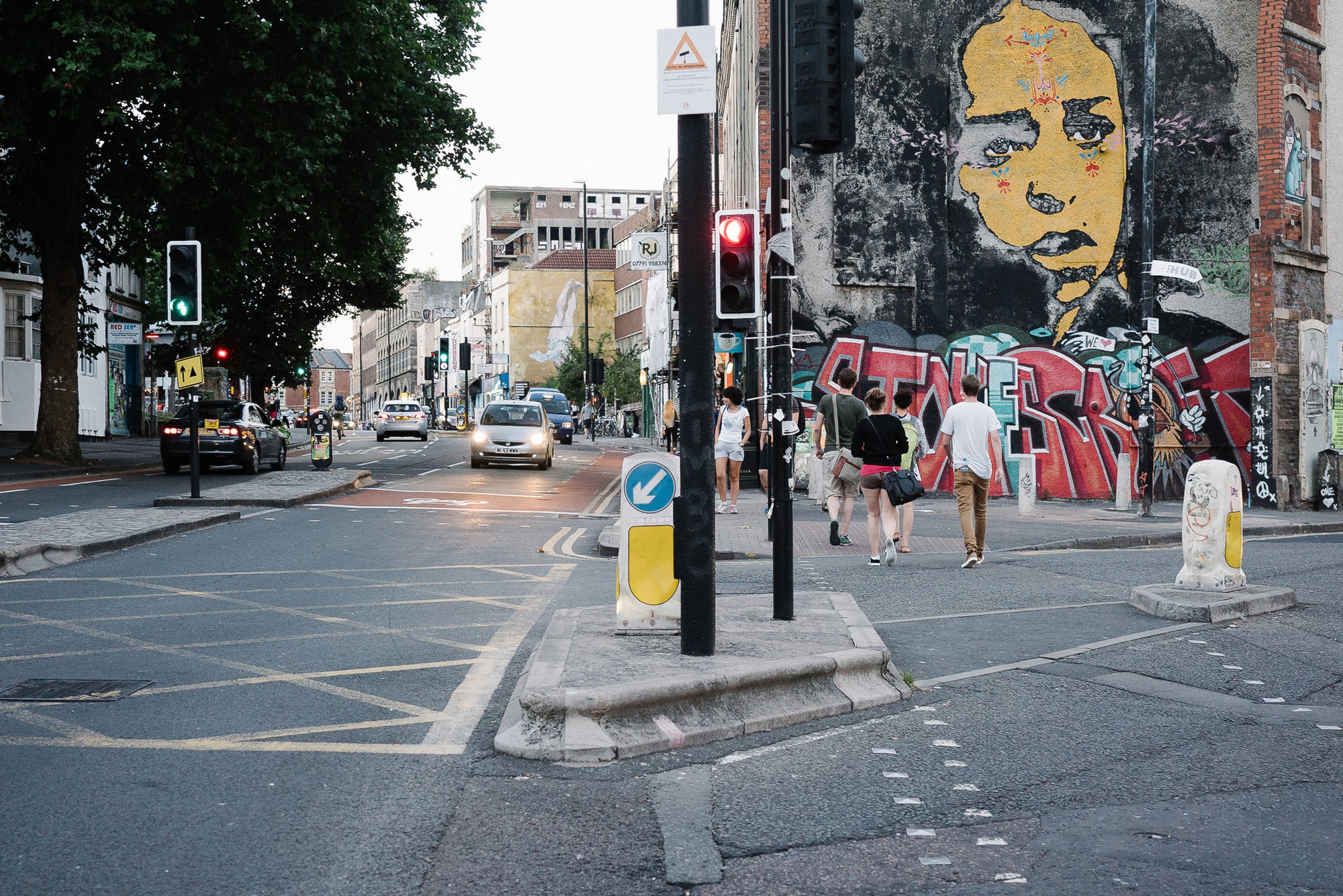 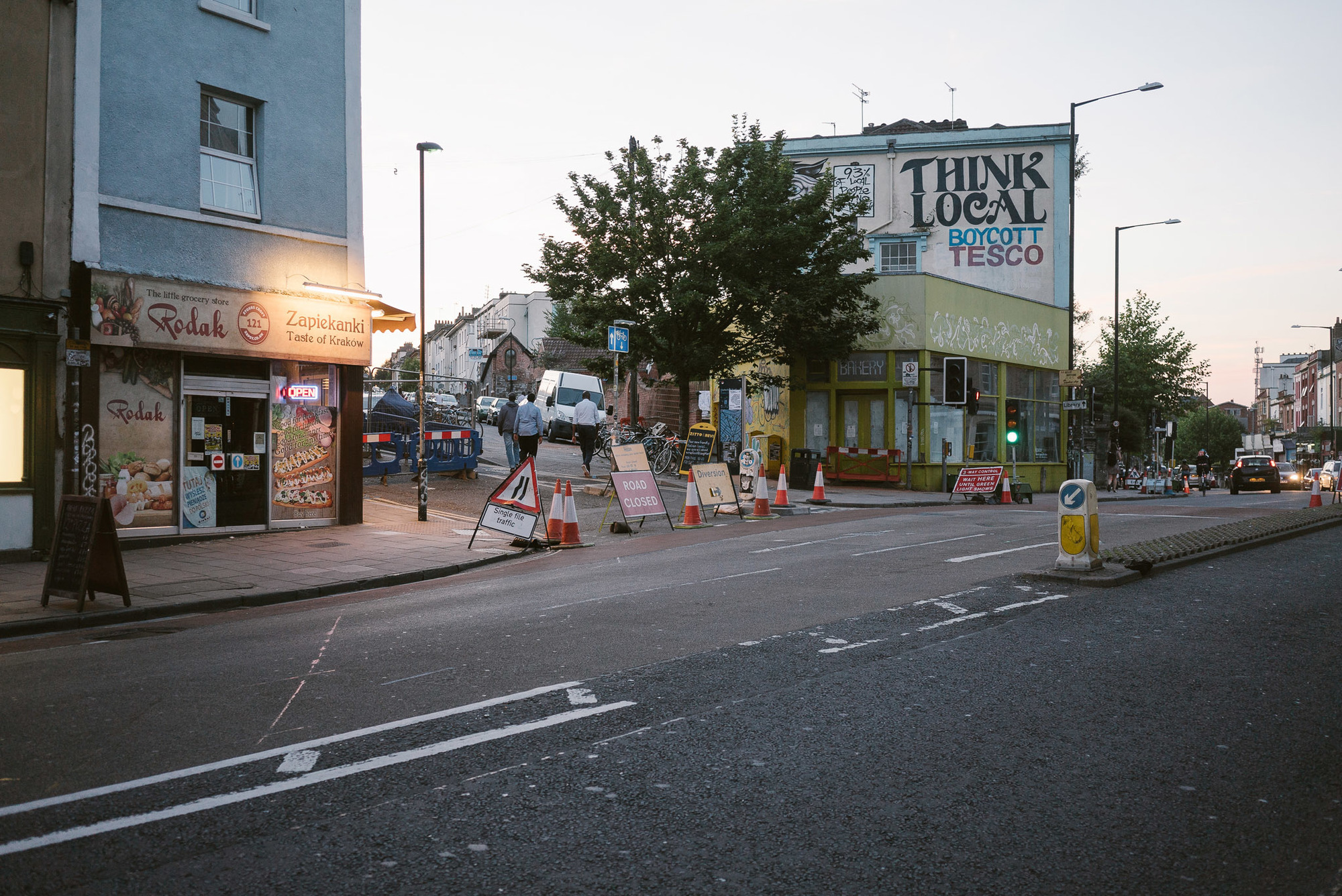 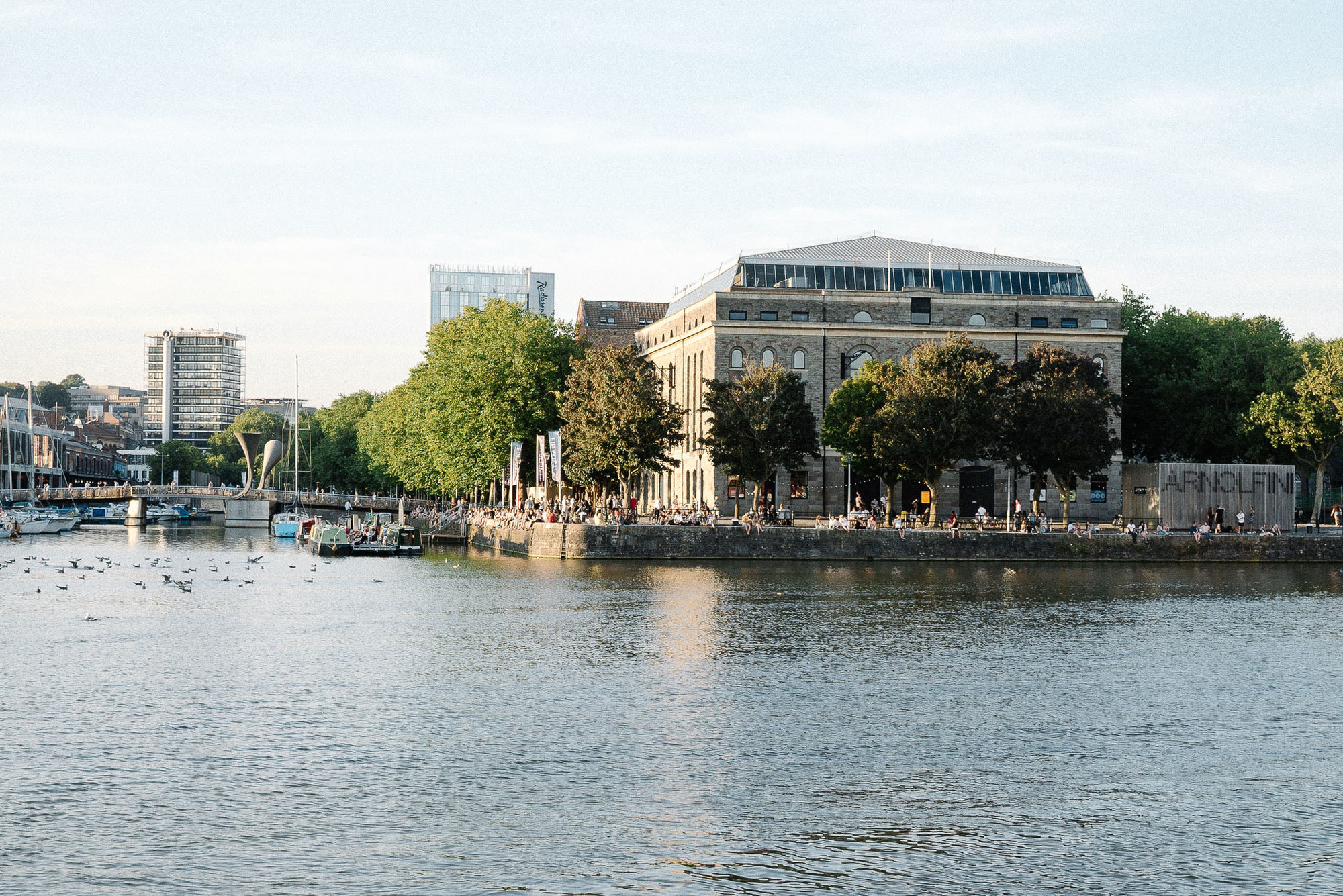 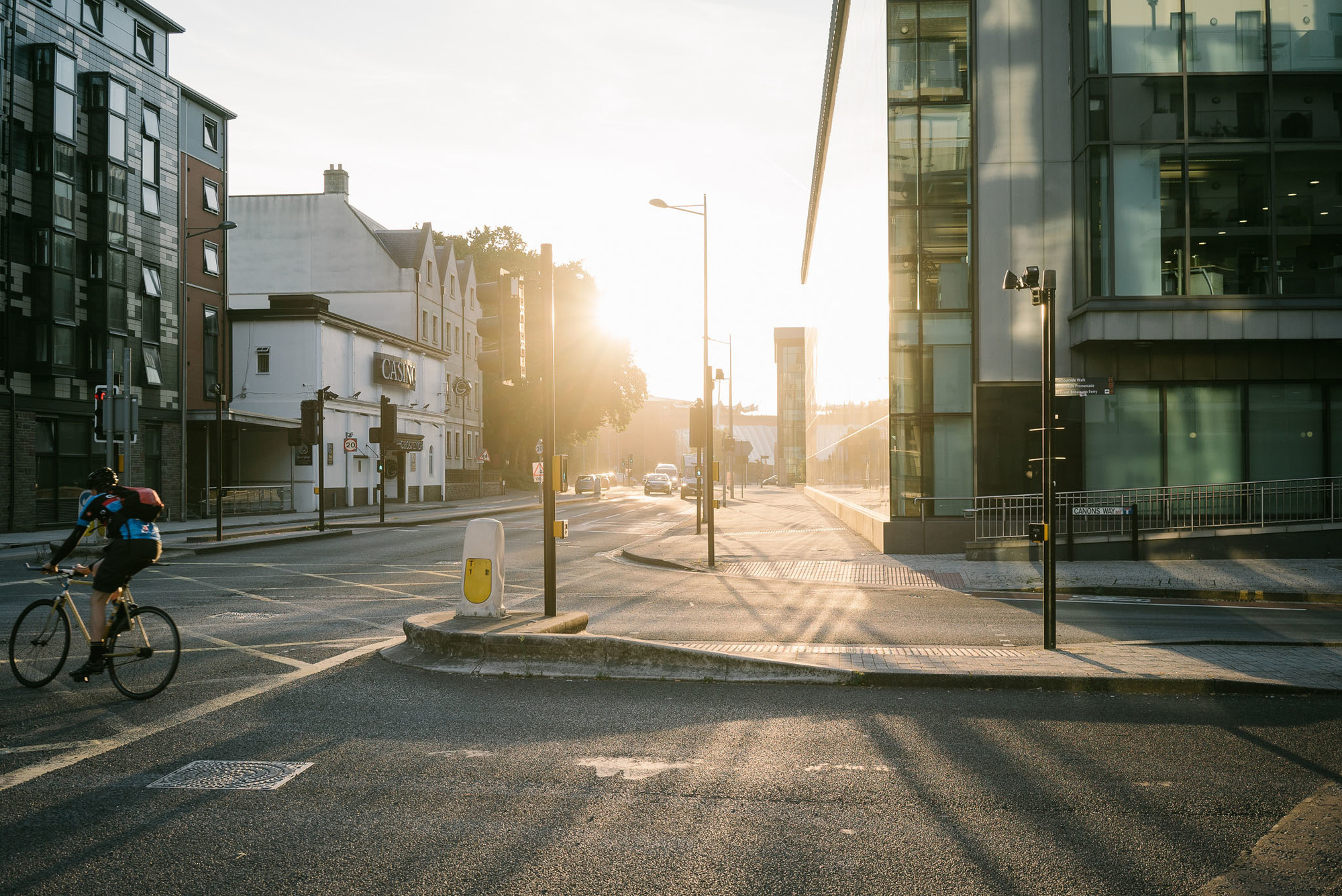 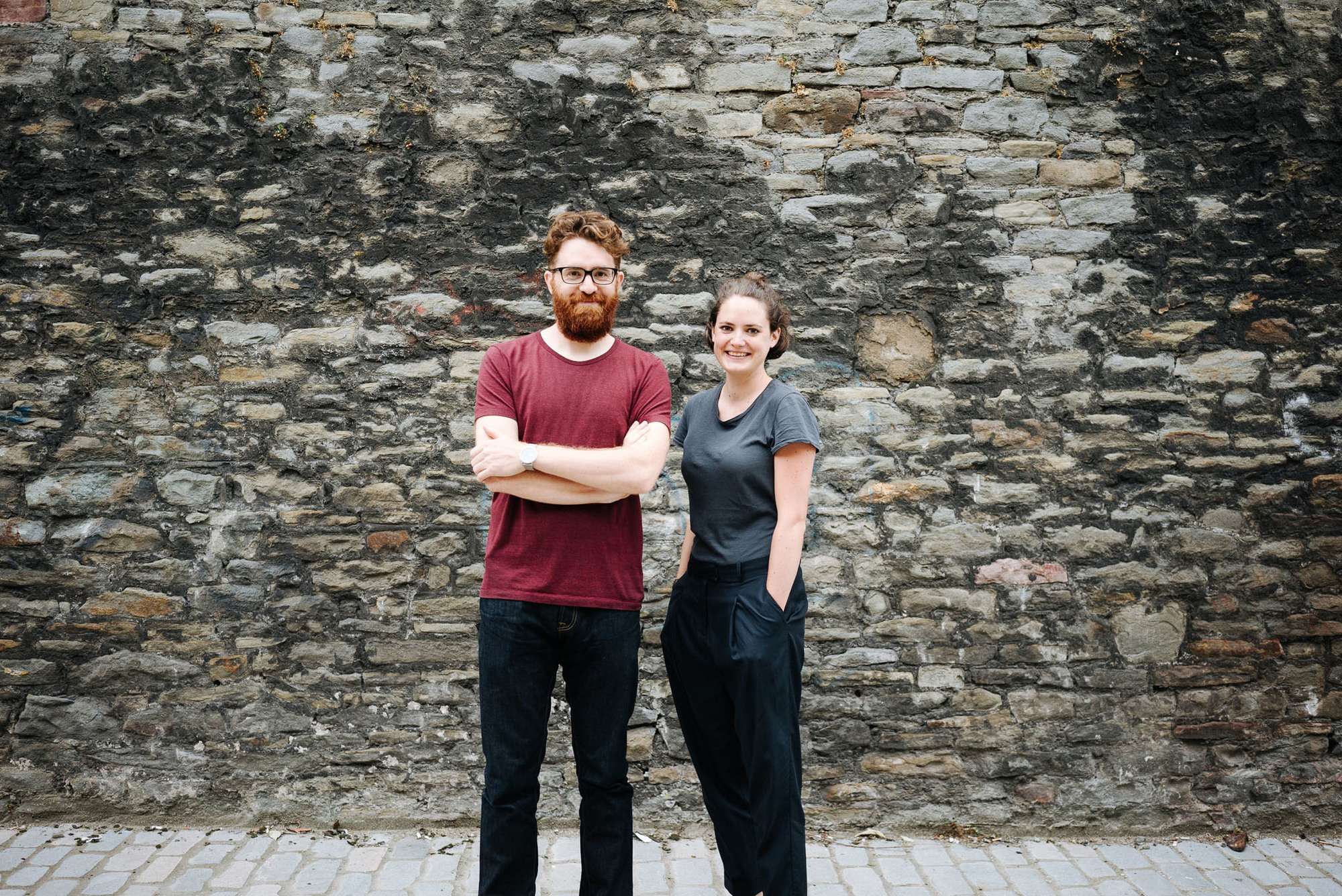