City of Football - The Three Clubs of Rotterdam

In Rotterdam, there's a football club for every citizen. Introducing the three clubs for Rotterdammers: Feyenoord, Sparta, and Excelsior.

Rotterdam takes it a little bit further and is the only city in the Netherlands with more than one football team in the league. Three clubs make their appearance in the Eredivisie: Feyenoord, Sparta and Excelsior. That’s quite unique, it makes Rotterdam when it comes to footballclubs per capita even bigger than footballcities like Madrid, Milan, Istanbul or even London. Yes, London has fourteen professional football clubs (and currently five in the Premier League), but London also has a population of 8.6 million. Rotterdam has 630.000 inhabitants. 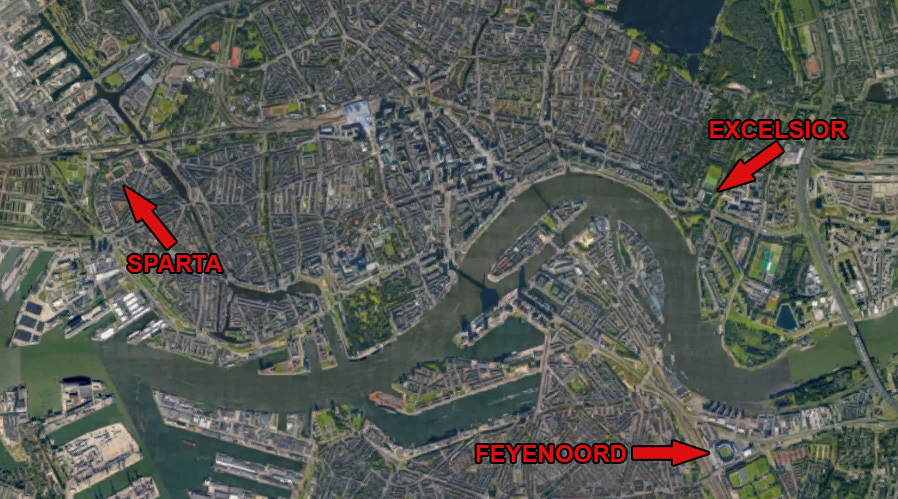 Let’s start with the smallest club in the Dutch league: Excelsior. It’s situated in pretty and quaint Kralingen, but only a stone’s throw away from the city center.

Next to the Erasmus University campus lies the smallest stadium of the Eredivisie which can only hold 4.500 fans. But somehow Excelsior manages to stay in the top league for a few years now. Maybe it’s because of the relaxed atmosphere at this neighbourhood club. You can spot the mayor, some former members of parliament next to some families and typical businessmen from Kralingen next the students and the more common footballsupporters, all mixed in the same stands. After the referee’s final whistle you’ll see kids running on the pitch, hunting for an autograph or a selfie. 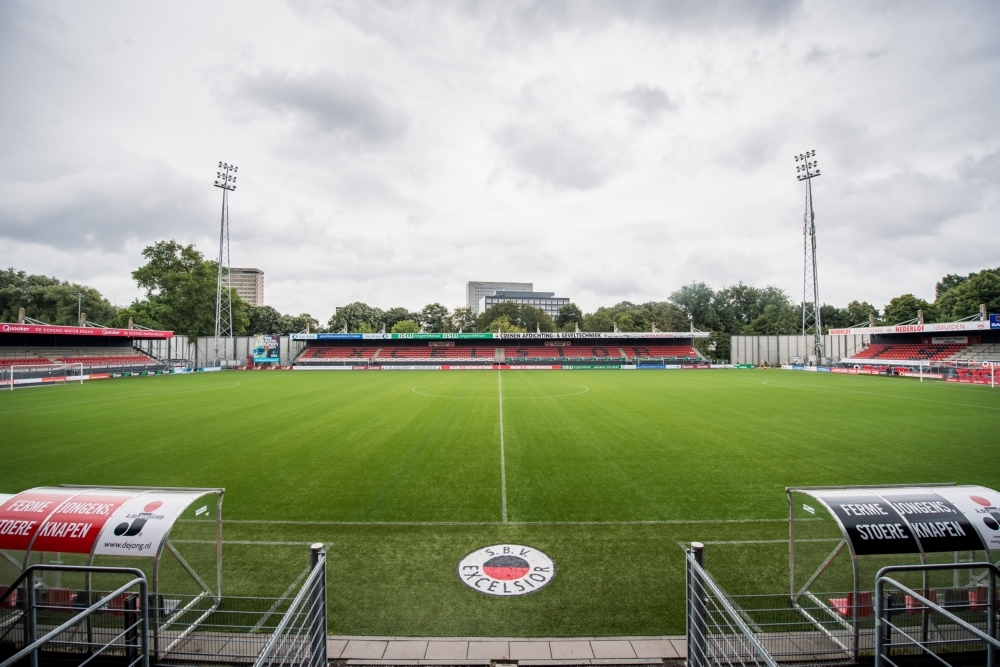 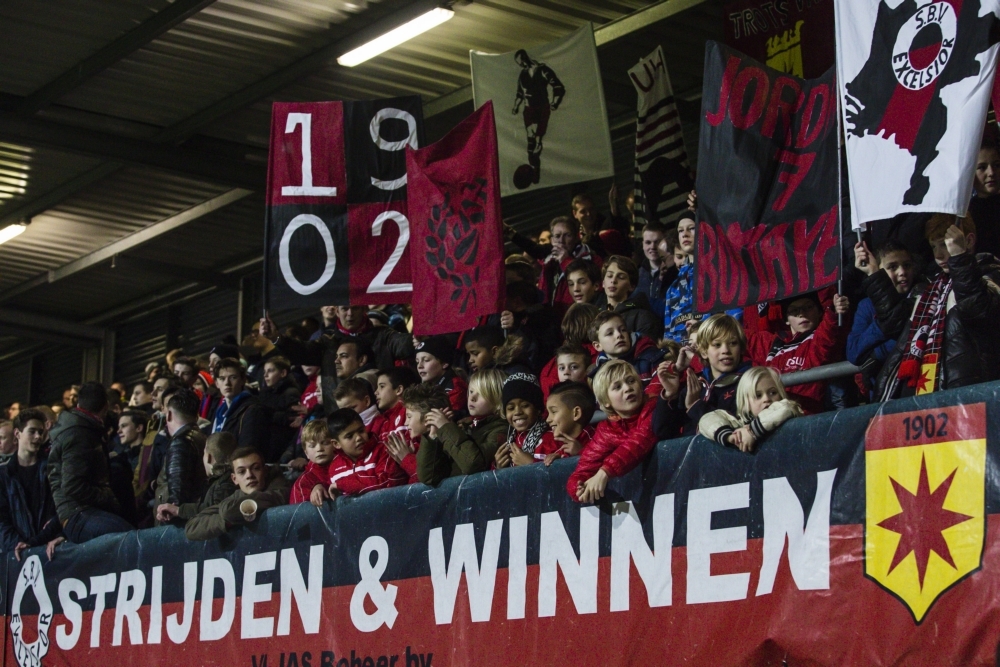 A club for the elite

Sparta is the oldest football club in the country. Students founded the Sparta Cricketclub in 1888, a few months later a football branch was established when a wealthy Rotterdammer brought home a football from a business trip to England. It’s was an eliteclub from the start, only notable people (or their sons) could get a membership for the club for decades. Even the mayor, who was a billiard buddy of one of the founders, got personally involved with designing the stadium in 1916.

Even though times have changed, that image still stands today. Sparta doesn’t follow the masses, it just does it’s own thing. It’s a traditional club where the love for the club gets passed on from father to son (or daughter). Spangen used to be a fancy district, but in the second half  of the 20th century it became a very dodgy part of town. Nowadays Spangen has a real multicultural vibe and most important, less dodgy. Sparta embraces it’s multicultural surroundings and has become more of a people’s club in the past few years, just ike it’s biggest nemesis: Feyenoord. 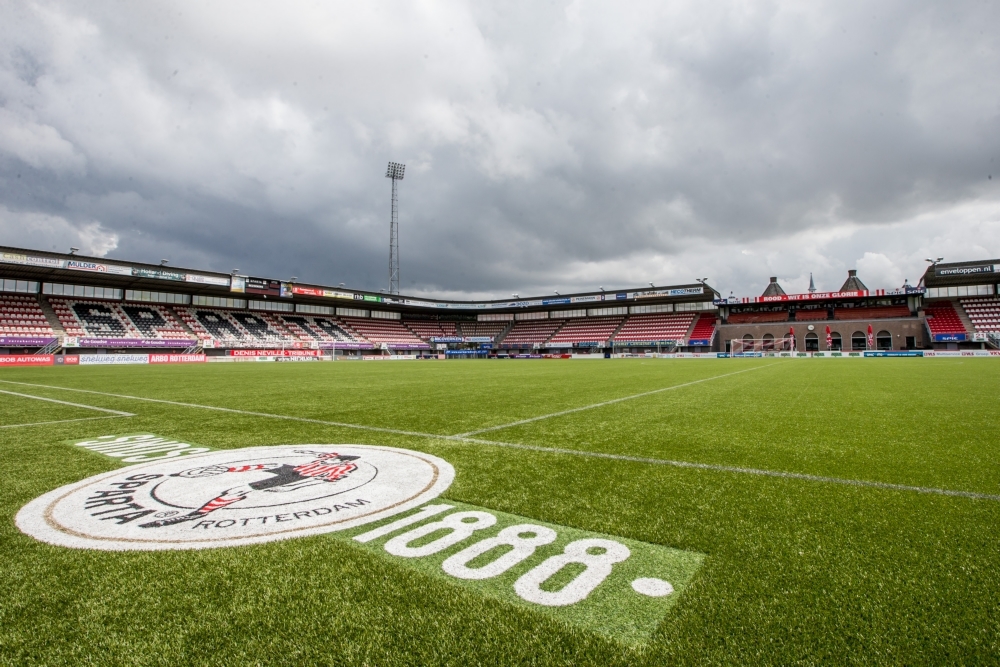 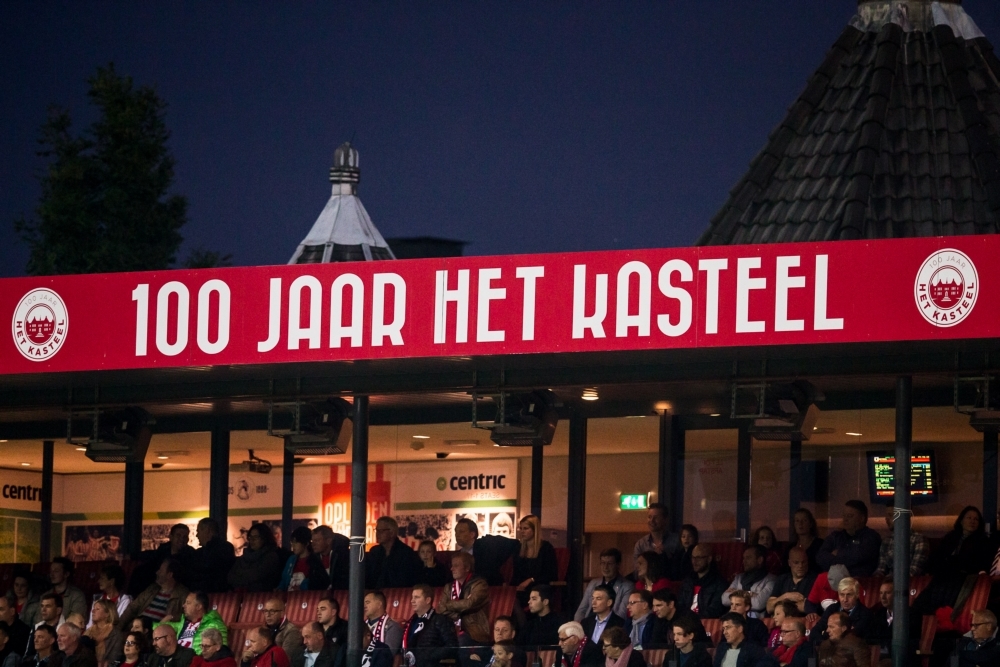 ‘Club of everyone, for everyone’ it says outside the famous Kuip, homeground of Feyenoord. This club was founded by a group of friends in a pub as a counterpart of Sparta, where a dock worker or someone who worked in a factory couldn’t get a membership. The south of Rotterdam had grown explosively since the late 1800’s with docks and harbours, therefore it attracted a lot of people from all over the country. It was in this (poor) part of the city where people needed a football club, and that image still stands today. It’s a worker’s club with passionate fans who don’t care about fancy or beautiful football, they just want to see their club play. 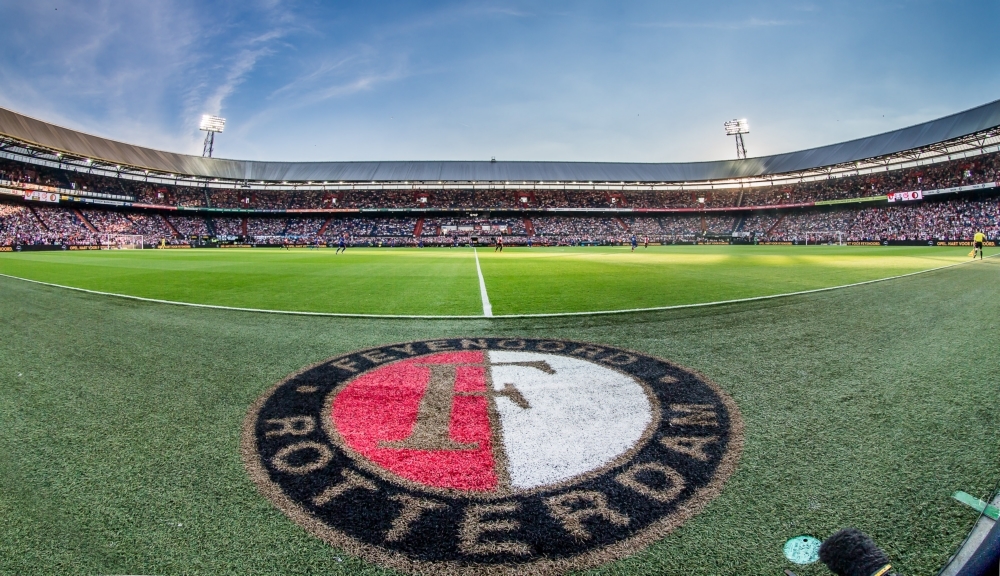 Feyenoord is one of the biggest and most succesfull clubs in the country (14 league titles, 12 national cups) and is amongst the ‘Big Three’ together with Ajax Amsterdam and PSV Eindhoven. It was the first Dutch club to win a European cup, in 1970 Feyenoord defeated Celtic in the European Champions Cup final.

And then the epic Feijenoord Stadium.. known by it’s nickname De Kuip, literally ‘The Tub’. This stadium is praised for it’s accoustics and is famous for the atmosphere, which can be pretty rowdy. This 1937 masterpiece needs it’s own article on Citinerary. To be continued! 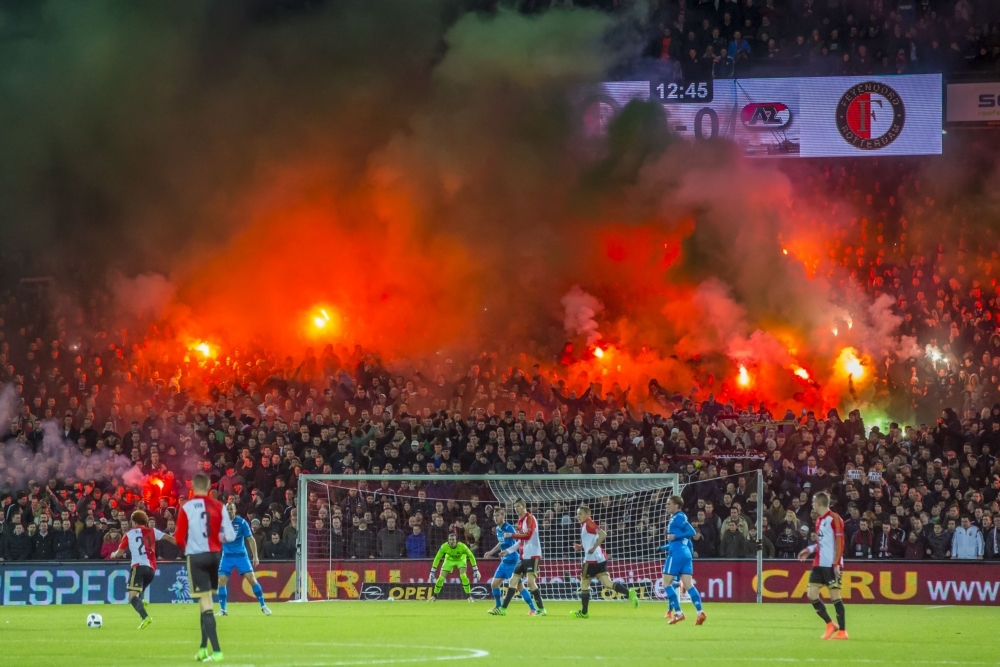 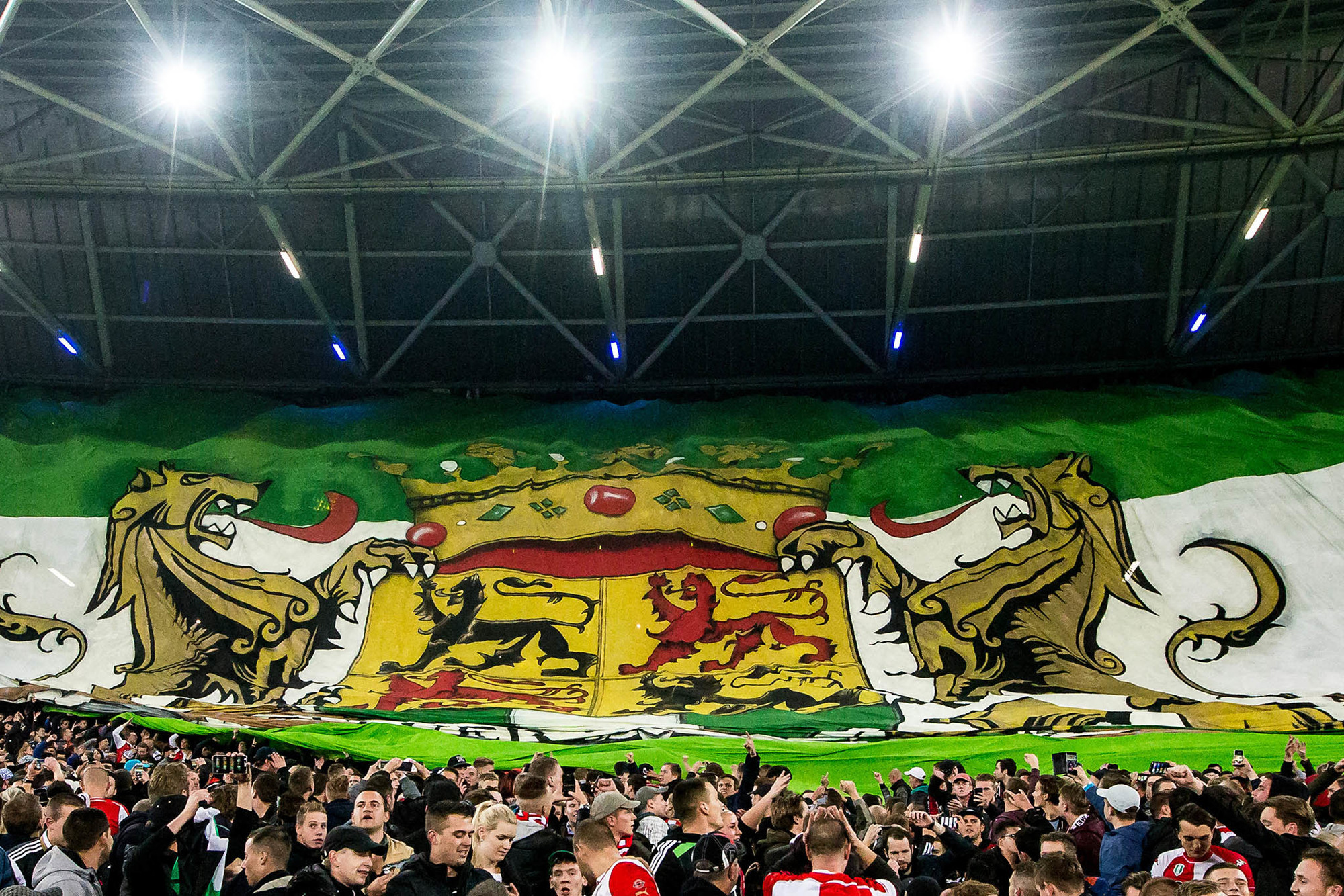