Let's follow Ramona in an illustrative guide to a Bucharest we have yet to see. In this four-part series, we'll explore some local illustrations of the city's urban art scene! Let's go!

In 2017 we have seen local illustration taking over basically everything one can imagine: from book covers to ceramic plates to silk scarves, quirky toys, playing cards and real cars, wearables and breakables, walls and windows, chairs and pillows, buses and sidewalks. In a community where illustration has forever since been the synonym of 'children’s books,' it has finally ventured some steps beyond and discovered the many other forms it can take.

As Bucharest is still the most spoiled city in Romania regarding the number of exhibitions, art fairs, shops and events dedicated to illustration, here goes a short recap of some of the most recent illustration happenings around:

THE ILLUSTRATION COMMUNITY IN BUCHAREST 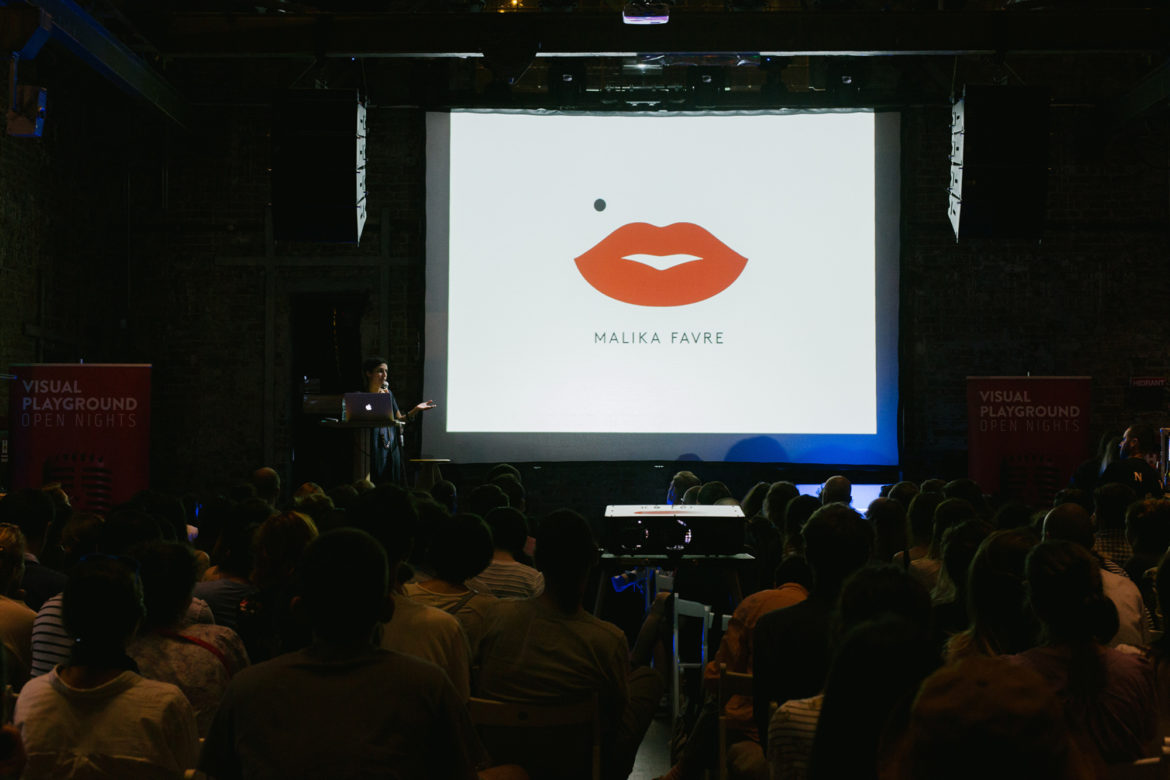 VISUAL PLAYGROUND – the annual graphic design and illustration festival that takes place in Bucharest for 10 days in a row. It’s like a summer school (even though it doesn’t necessarily happen during summer every year), or like the Eastern European-born-and-not-so-famous-YET cousin of Berlin’s Pictoplasma and Dublin’s OFFSET. 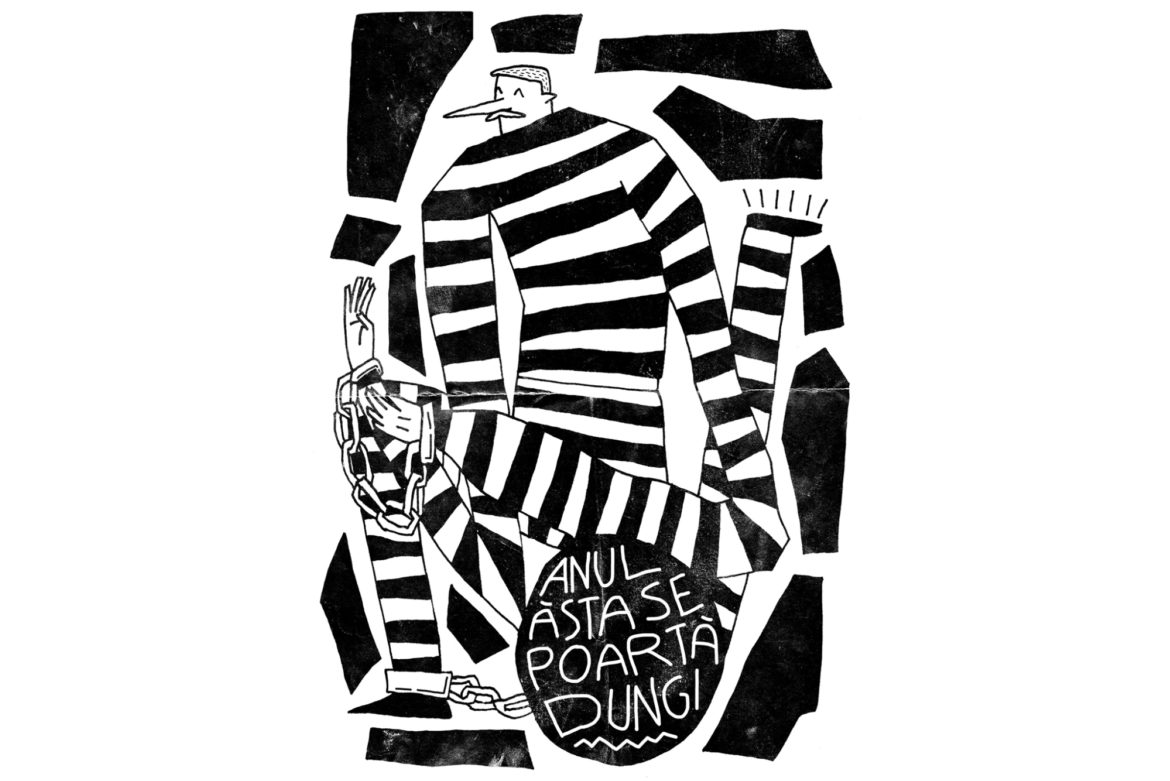 Art of Protest – a fiery endeavour that instantly gathered activist artworks signed by Romanian artists inspired by a series of unfortunate political events. Many illustrators offered their high-res artworks for free – the protesters could still download the files from the platform and print them on paper or on clothes to show their support for justice and for the fight against corruption.

The Illustrated Constitution – Funky Citizens (a local NGO) came up with a children friendly version of the State Constitution, beautifully illustrated by a handful of local artists. 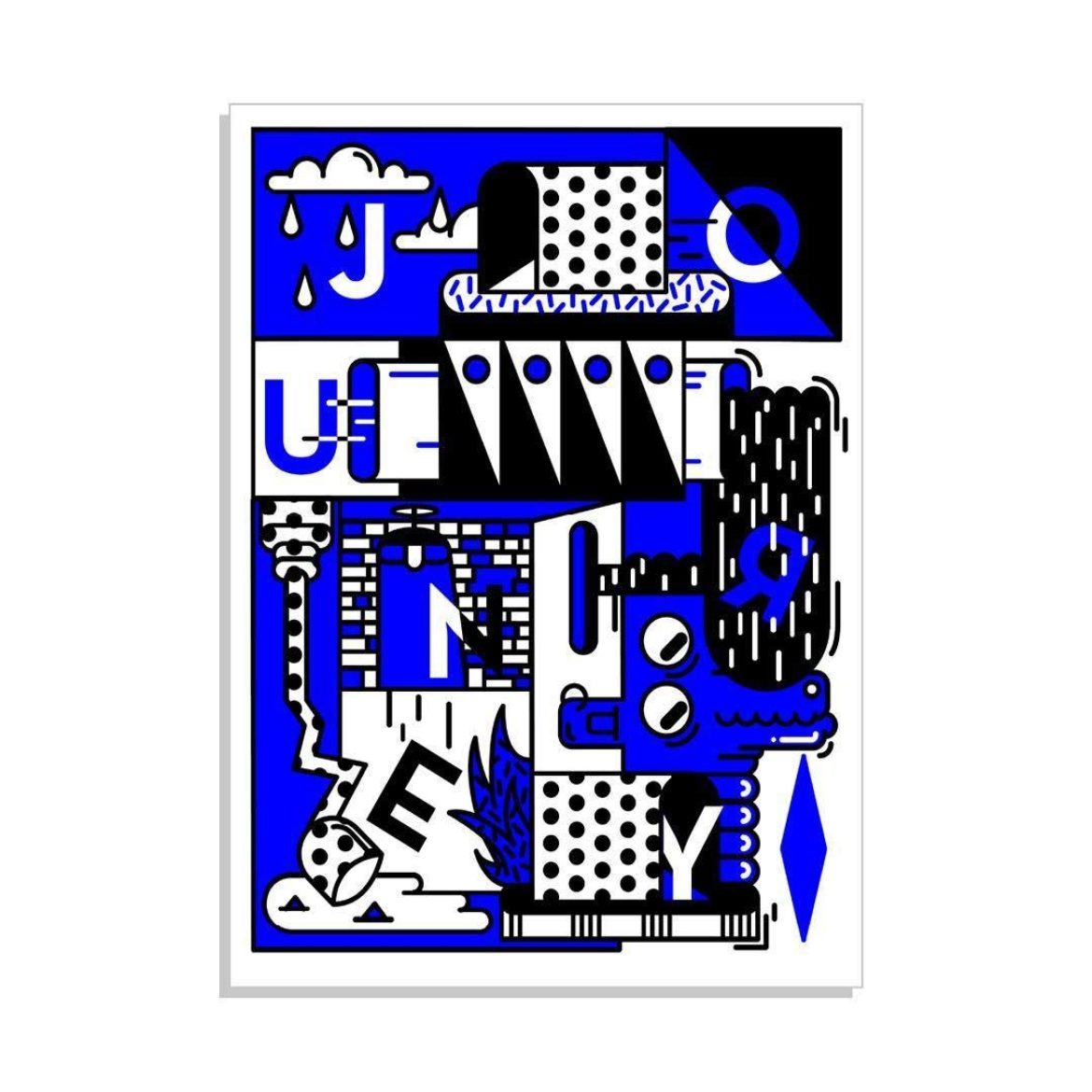 Hot Lagoon – a frequent pop-up illustration and zine fair organized by a couple of fresh illustrators. 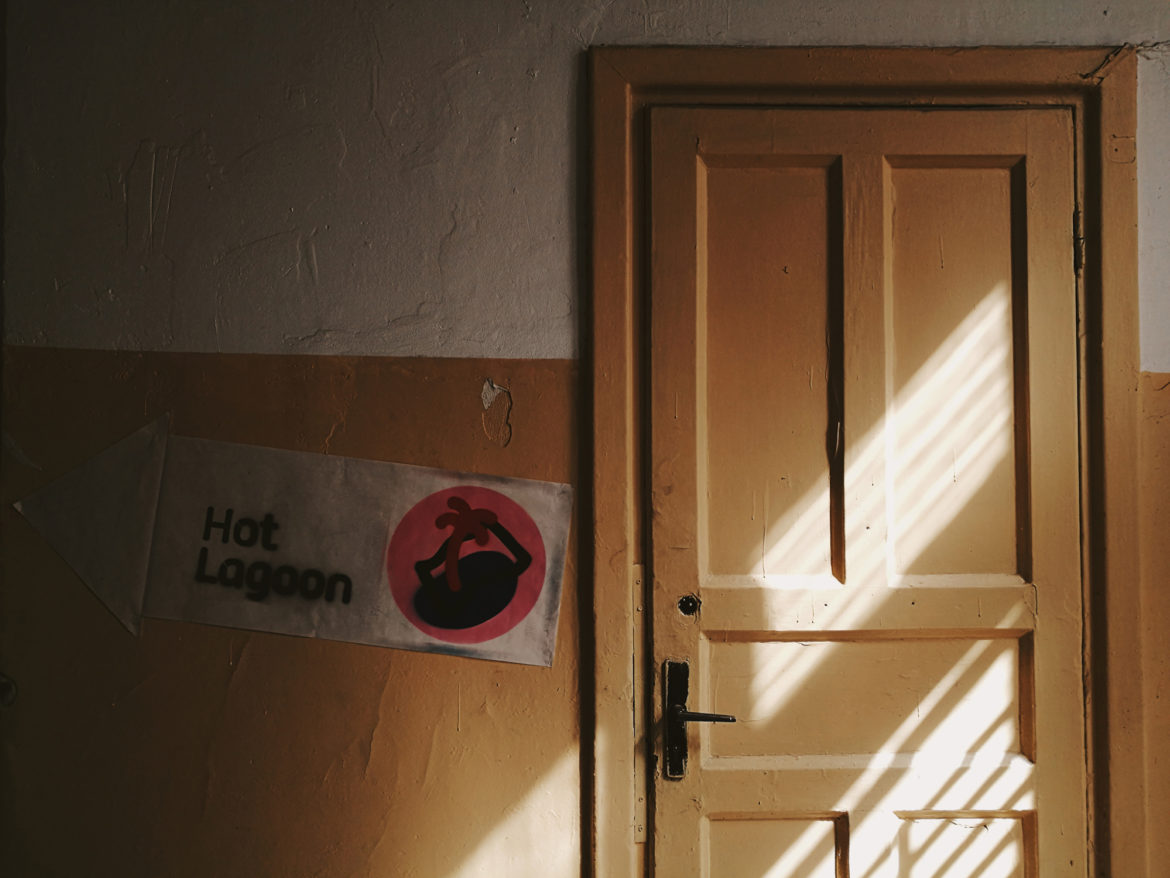 Last year we got to see more illustrations than ever published in local indie magazines like DOR, on the cultural platform Scena9.ro, and surprisingly even in glam magazines, such as Glamour Romania. And of course, 2017 will also be remembered as the year Bucharest was dressed up in Andreea Dobrin Dinu’s illustrations – as she signed the visual identity for Art Safari Bucharest. 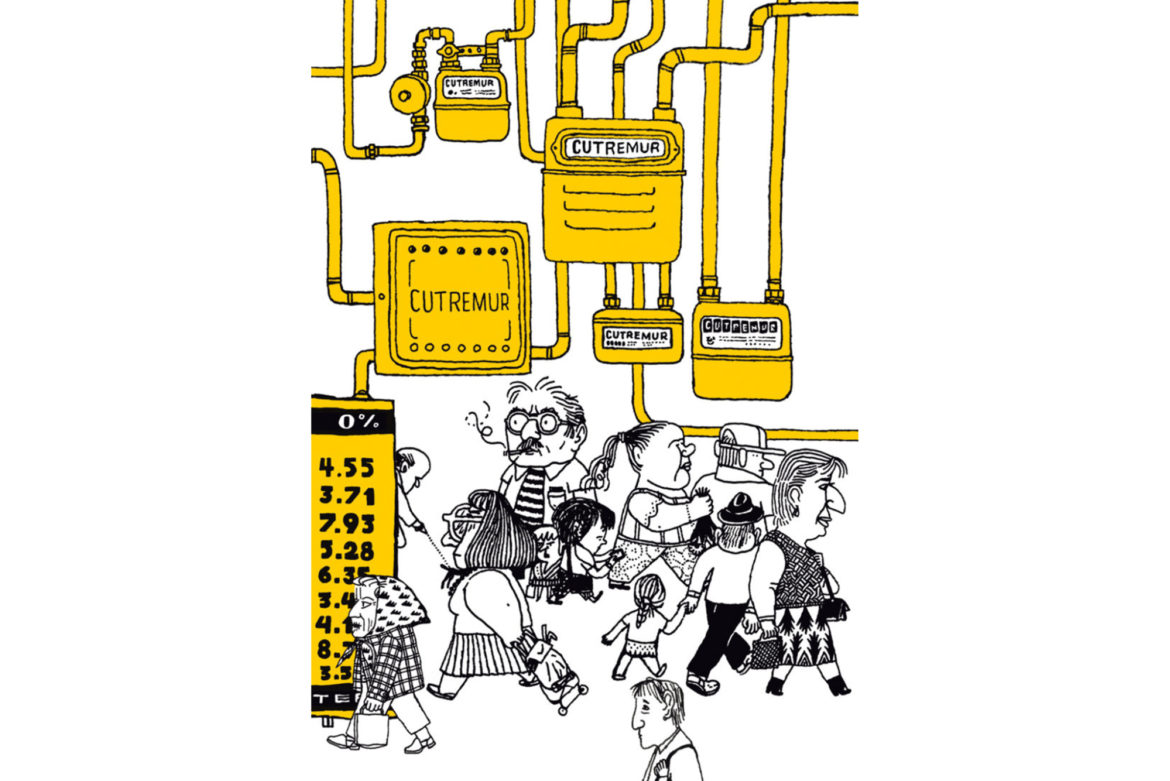 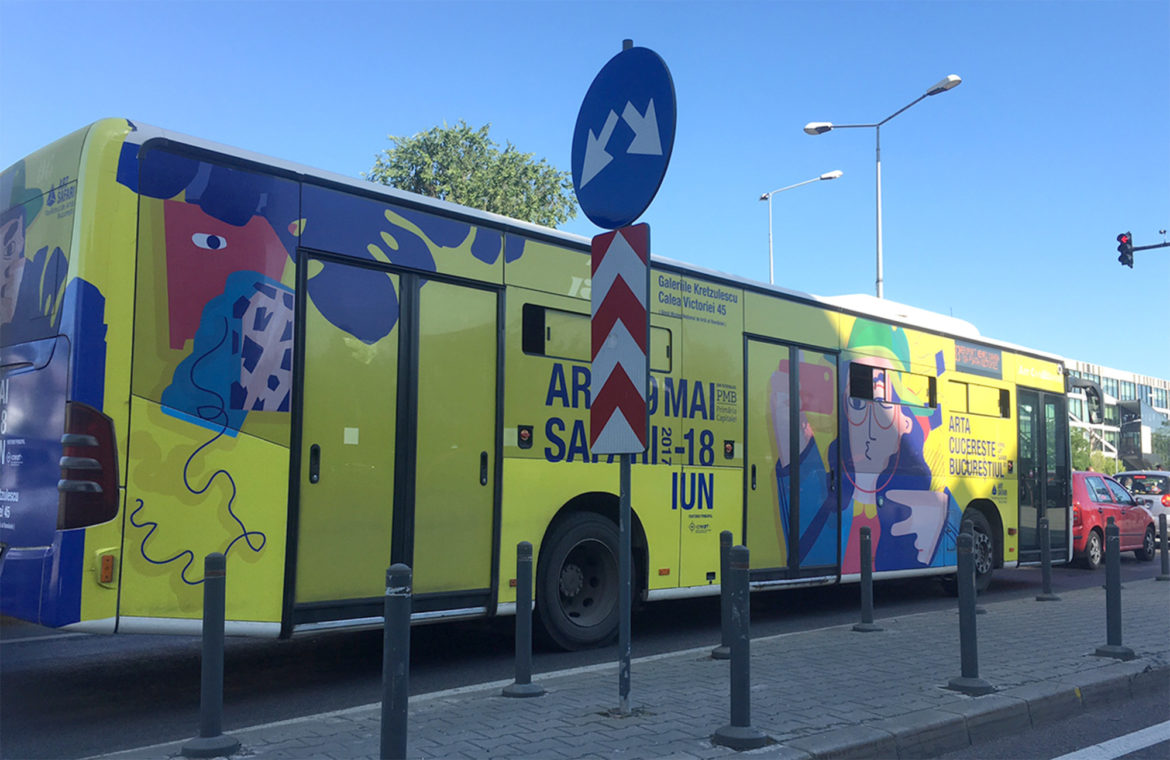 2018 will certainly bring us more and more illustrated projects. Hopefully, both witty and pretty, and more daring artworks. More voices and color for social causes and overall a more visible involvement in silencing the hate monster and restoring faith in humanity.

Thanks for tuning in and we hope you've enjoyed these lovely illustrations. Next week there's more but first, our lovely print journal's got some illustrative talent in it too! Keen on checking it out? https://store.acitymadebypeople.com/ 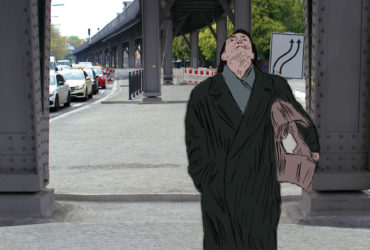 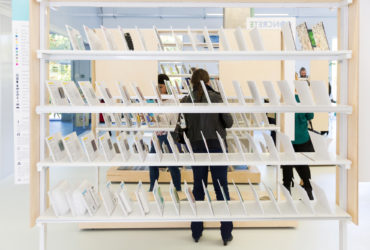 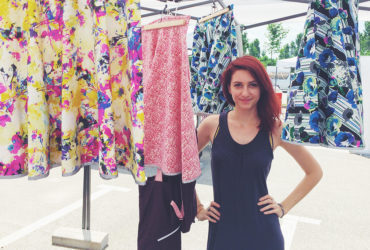