A correspondent of the first hour and one of the locals who meet & greet Amsterdam visitors. Enjoy her beautiful description of city life!

In the mornings when I bike my daughter to school, we briefly pause at the Han van Zomeren bridge to glare over the Amstel canal - watching rowers paddle by or see the young black cygnets transform into elegant white swans - and day after day again I realize how much I love being an Amsterdammer. The buildings, our cycling culture, the pace of the city, it all breaths a certain atmosphere and city aura.

I was born and raised in Amsterdam and for a long time I used to feel that the city was too small, Dutch people were too blunt and better opportunities were to be found elsewhere.

I moved to Tokyo in 2002 as my mom's Japanese and I traveled around for a bit. My time in Asia was ace! But after a while I started realizing Amsterdam was actually far from bad. It's even a really really charming city. It was something more, than me missing wholesome bread and proper cheese (try to find that in Asia for a decent price), that pushed me over to move back. I missed how people are prepping their boats and getting their bottles of whine out when the sun shines, how beautiful the canal houses look like when being covered in snow, and most of all the diversity of people and initiatives.

I wanted to rediscover my home town with fresh eyes and so I did. Amsterdam might be small in size, but I did not let that fool me again. As me and my friends were in our early twenties by then we were a curious bunch of eager cool cafe, shop and party hunters.
Now it's not so much about hunting down that hotspot anymore, but rather about being open for places that are inspirational and have a good vibe.

"Day after day again I realize how much I love being an Amsterdammer".


As a community manager at a creative agency and a city correspondent for Citinerary I particularly enjoy locally based creative initiatives and artists. I'm especially keen on art made in public spaces. Urban artists are about giving something to the city, whether it's a (political) message they want to convey or just simply something pleasing for the eyes, either way I think their work for this city is like icing to a cake. 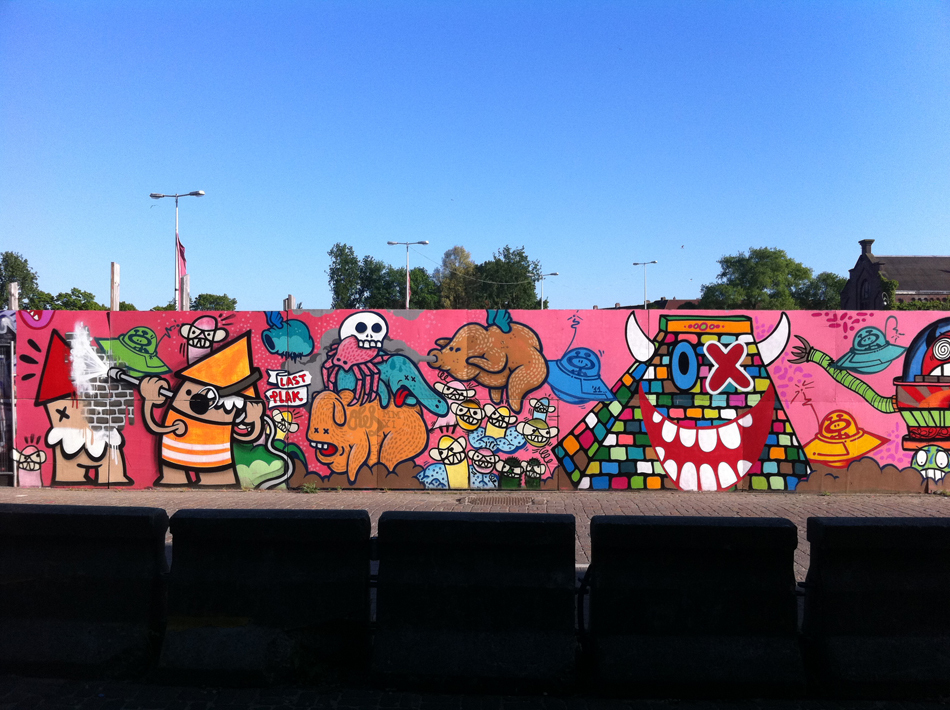 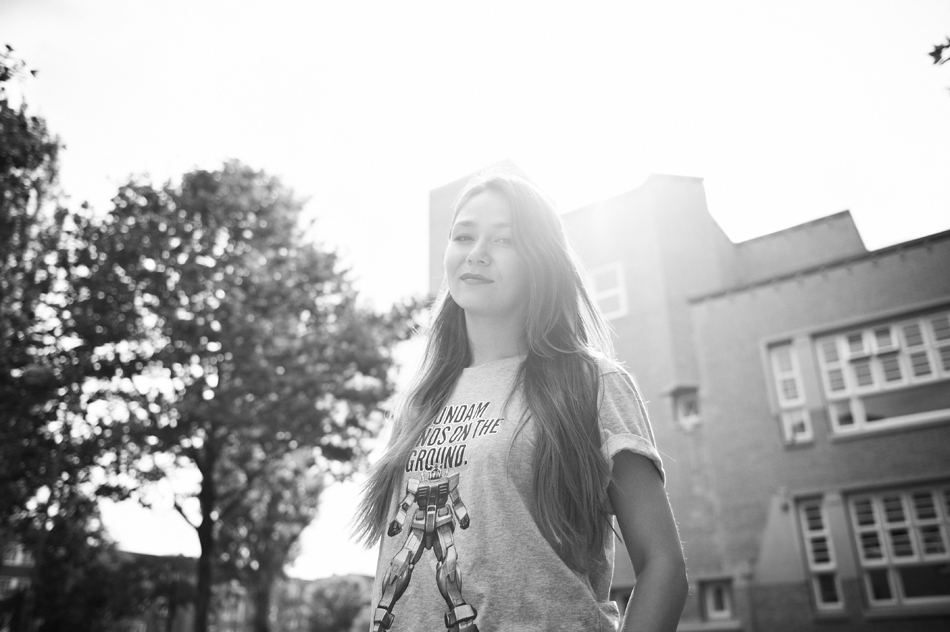