The Dark Side of Our Canals in Amsterdam

The Amsterdam canals are widely loved and sung about. But it also has a dark and gruesome side. Every year 15 people lose their lives in one of our 165 canals, and it’s mostly tourist men.

Dozens of people have gone missing in the capital city after a night out at the bar. They had a few drinks, some good laughs, call it a night and then go missing without leaving a trail. Sadly enough many of these men are found back in the waters, drowned. 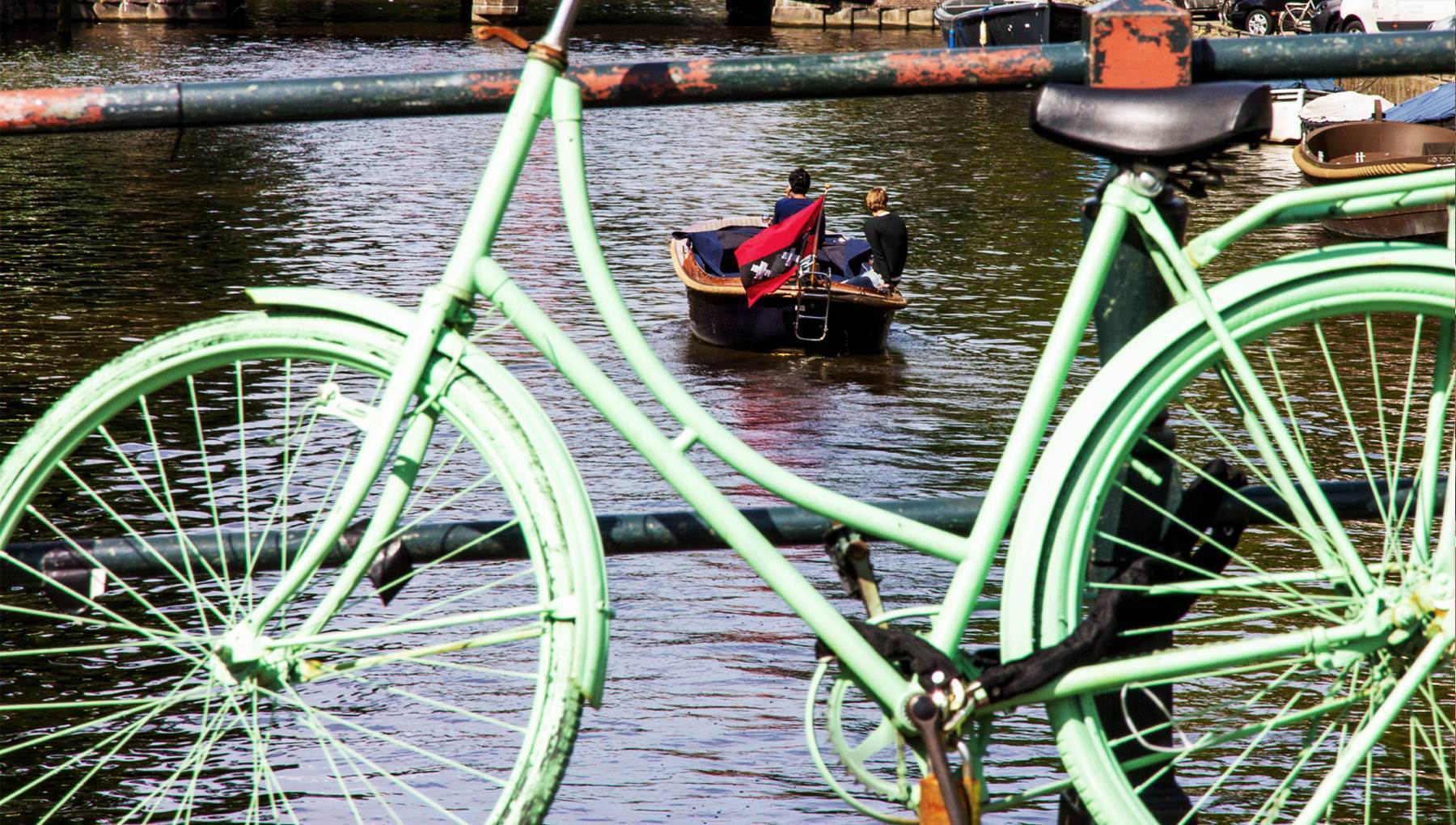 Why do drunk men keep falling into the canals?

There’s a main logic why (tourist) men keep falling into the canals and often drown as a consequence. Police investigations have exposed that many of these men were found with their fly open. Being tipsy, and taking a leak on the side of the canals seems to be a deadly combination. 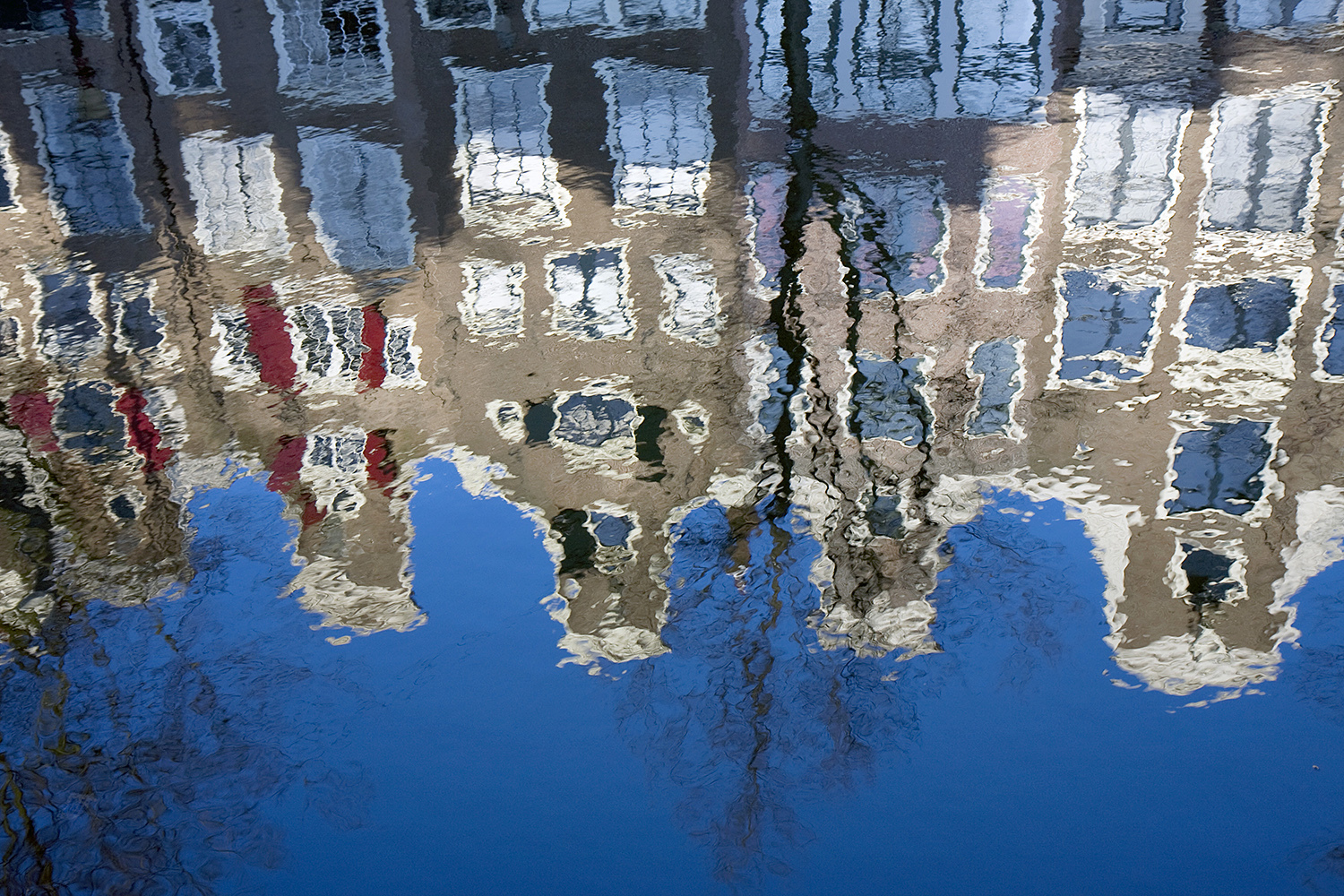 For some reason men tend to prefer taking a wizz in the canals over ‘watering’ the trees. The danger in this is that urinating lowers the blood pressure, and when you’re under the influence of alcohol it causes dizziness and a possible black out. Especially when you walk straight out of a warm bar. Once you’ve collapsed into the water it's extremely hard to pull yourself out, the canals have high and slipper quaysides. The alcohol influences your motor control, making it even harder than it already is. Not even to mention how easily you can get hypothermia. 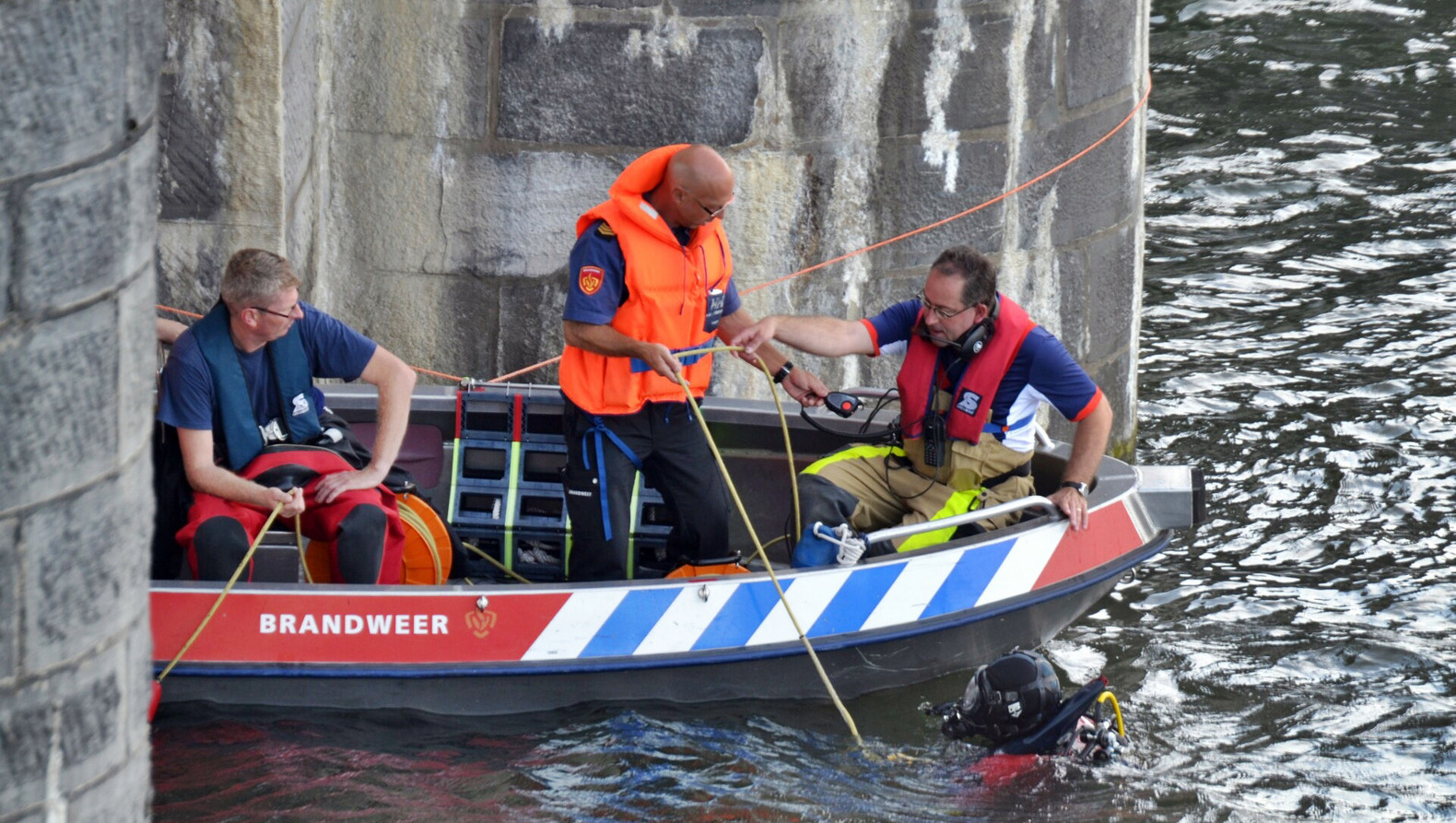 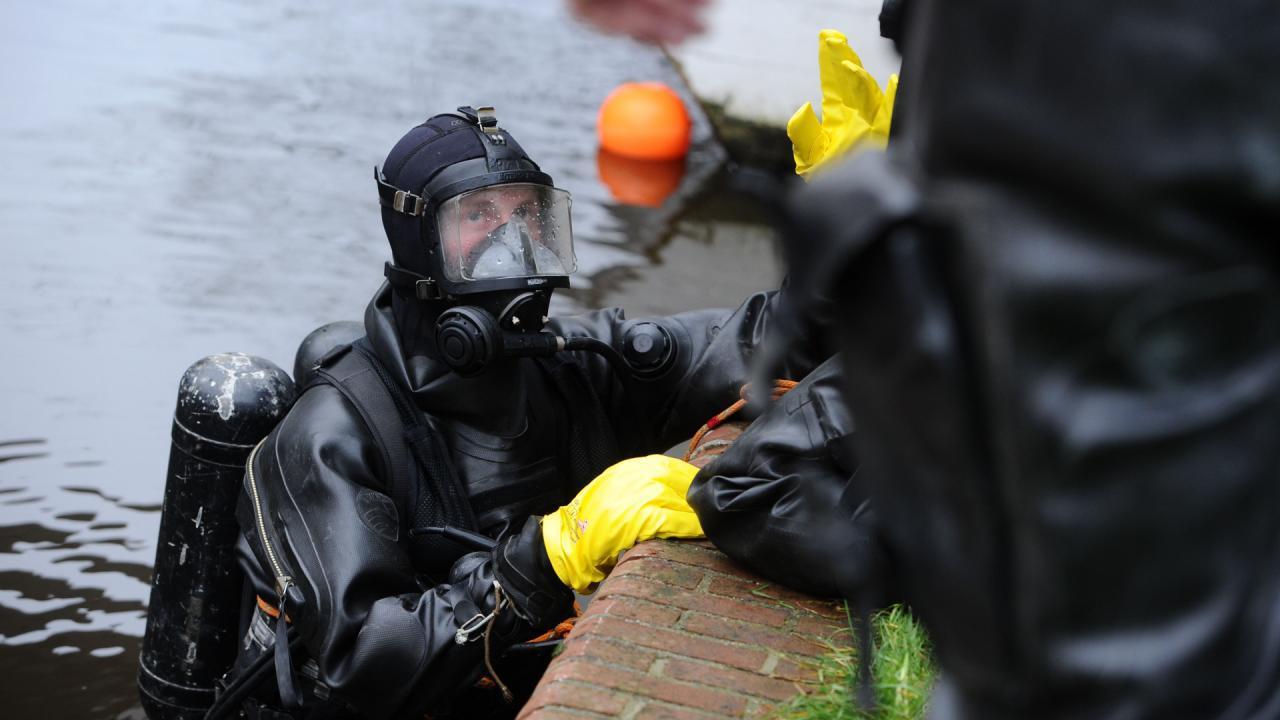 Pop venue and night club Melkweg (Milkyway) quite frankly has had enough of this fatal problem. The police have to fish too many bodies out of the water in front of the club on too many occasions.


“Although we’re not responsible for these accidents, we do feel responsible. They’re our customers as well.” 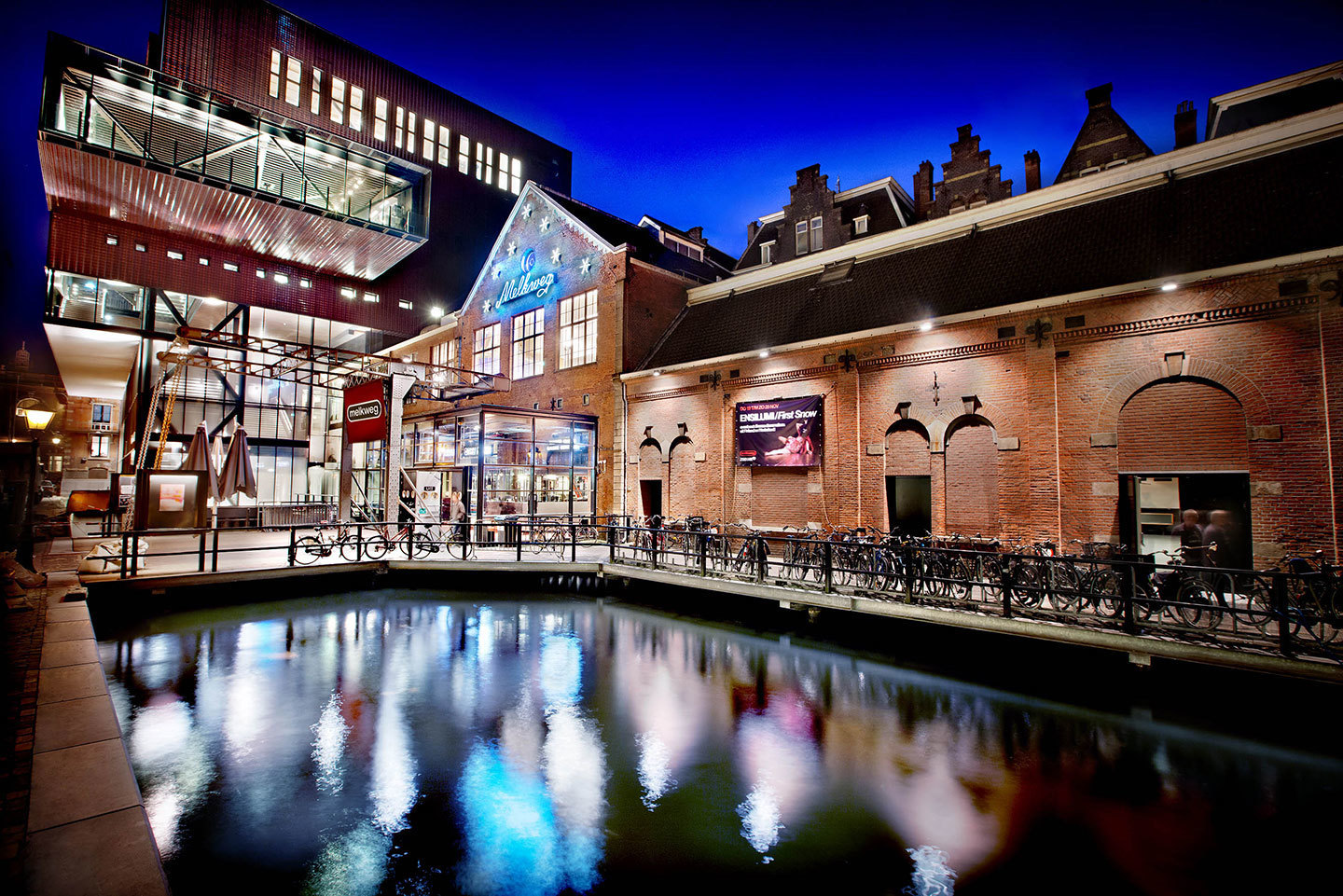 Last Monday yet another lifeless body was found. At the Herengracht canal to be exact. It belonged to the thirty-year-old British tourist Richard Cole who had gone missing a week before. It’s difficult to pinpoint why he fell into the water but it was reason enough for political party SP to draw the line here.

SP is urging the government to take adequate measures in response to Richard Cole’s tragedy. And the solution could be quite simple, such as placing ropes and stairs on the quaysides of the canals.

SP’s Nelly Duijndam doesn't want to leave it at that, she also wants to start a campaign in order to prevent accidents from happening in the first place. Using beer felts at bars and nightclubs with warning messages about the dangers of taking a leak in the canals. 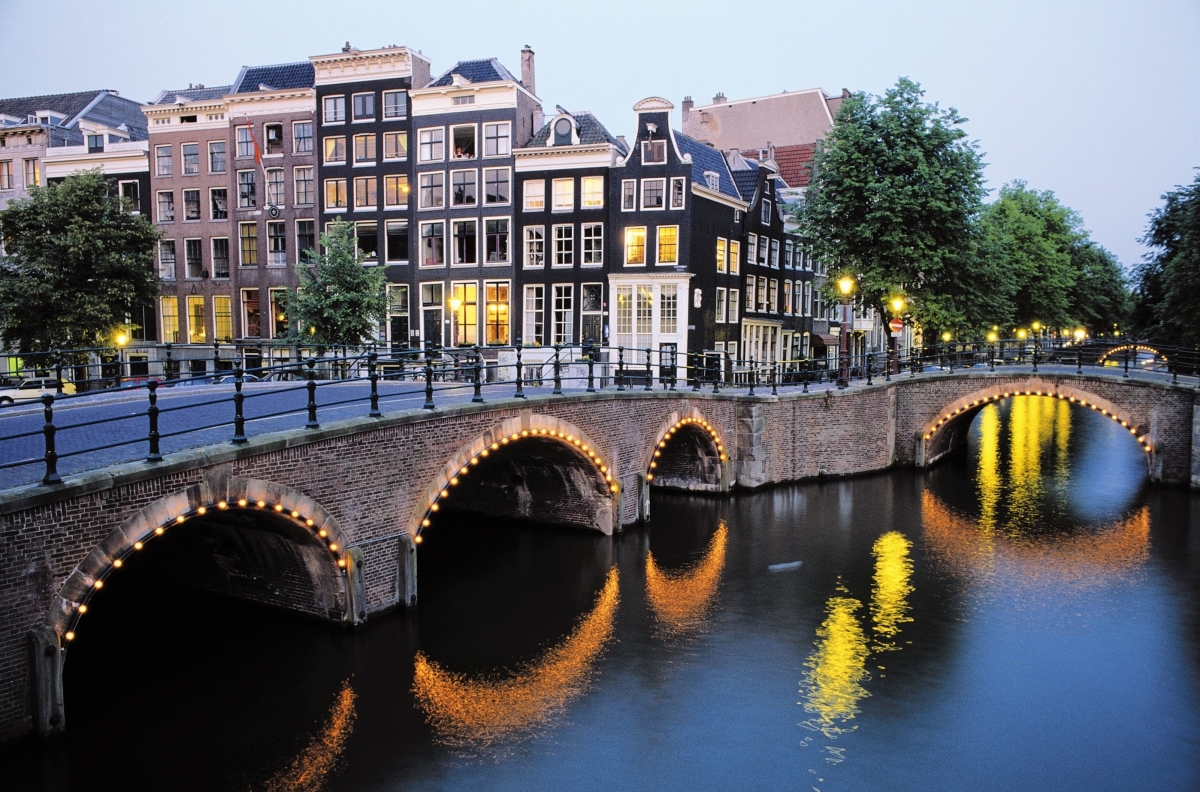 When renovating quaysides it’s already standard procedure to place stairs and handles, but they’re not being placed everywhere yet. There are still far too many risky locations that need attention.

We dearly hope the municipality will take actions, but moreover we urge everyone to be careful. Enjoy the beauty of our canals in a safe and responsible way folks!