De Parade, a magical and nomadic theater-festival for young and old, hippies and hipsters and anyone in between.

Every end of the summer-holiday De Parade comes to town and draws in people from all ages and neighbourhoods of Amsterdam. The colorful tents are filled with stories and embodied dialogues. The lively characters remind you of a 1950's style circus. Glasses of biological wine and pints of beer are cheerfully gulped down with some delicious Pan-Asian, South-American, Mediterranean and sustainable seafood dishes. 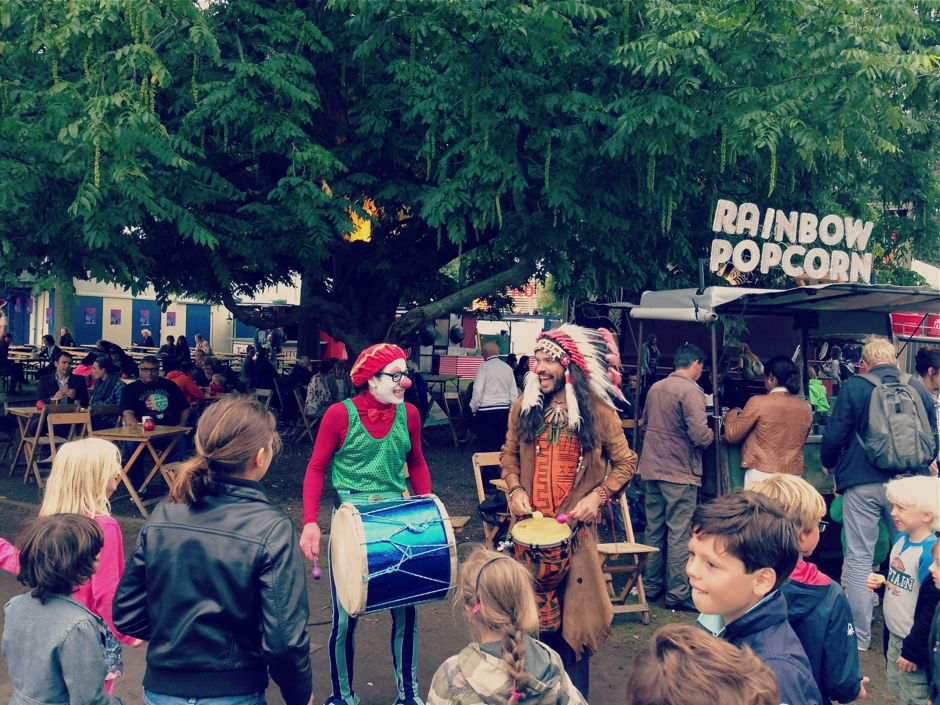 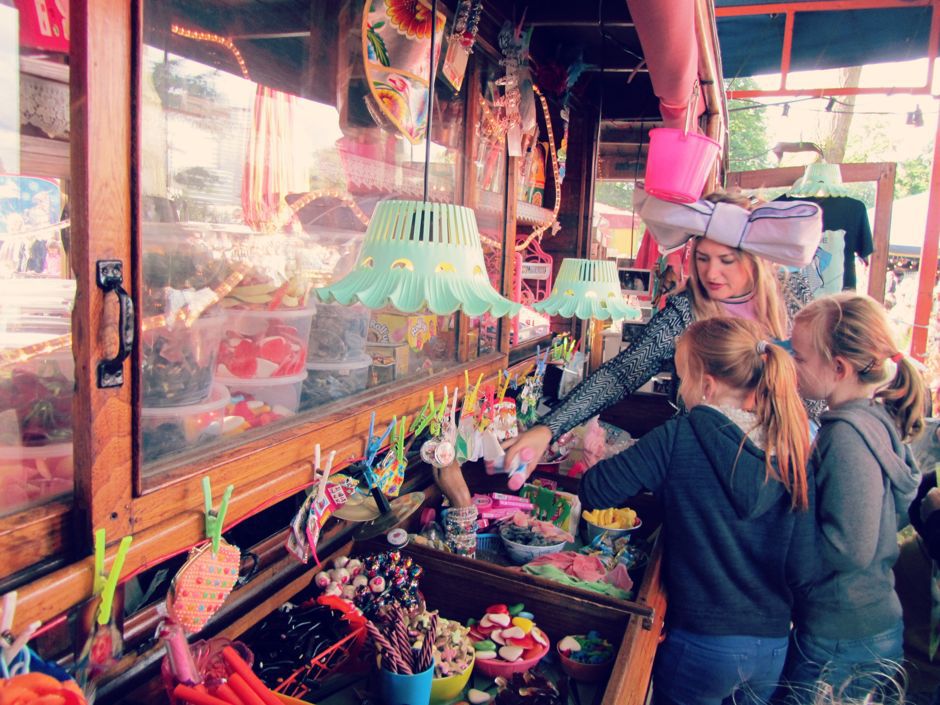 A stepping-stone for many. The brilliancy of de Parade is that it holds something for everyone, whether you’re a die-hard theater lover, a hypebeast who wants to see and be seen, or a family who loves to get active and creative with their kids, you can’t miss the mark. The performances are an unusual mix of traditional and modern theater with a arty twist. The extensive children's program is a mix of theater, magic, dance, comedy and craft. De Parade is considered to be a stepping-stone for quite a few new actors and actresses. The great atmosphere of the festival makes it a perfect platform to experiment new things AND to gain interest of a new audience into the world of theater. 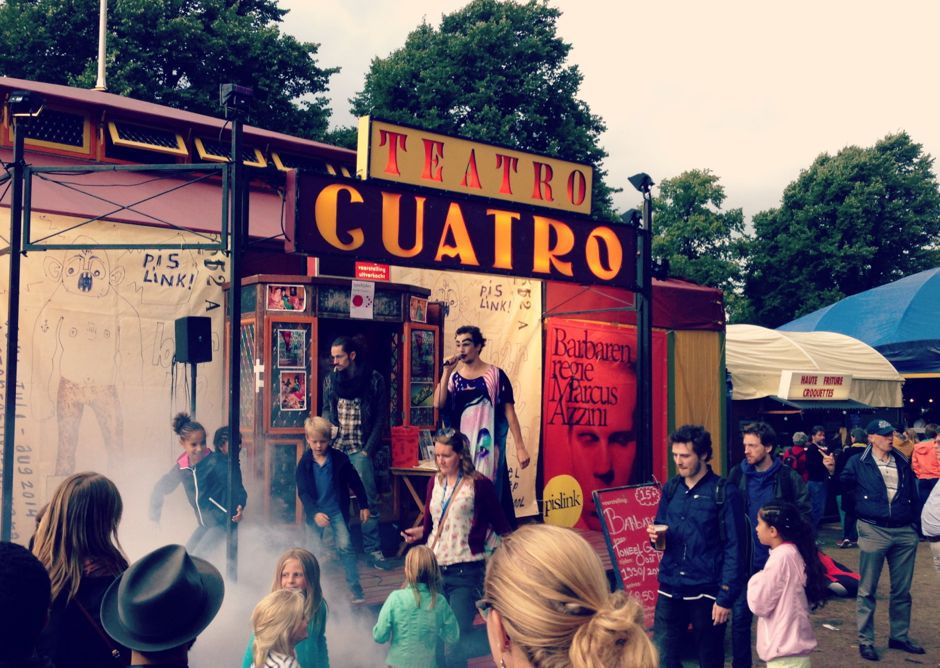 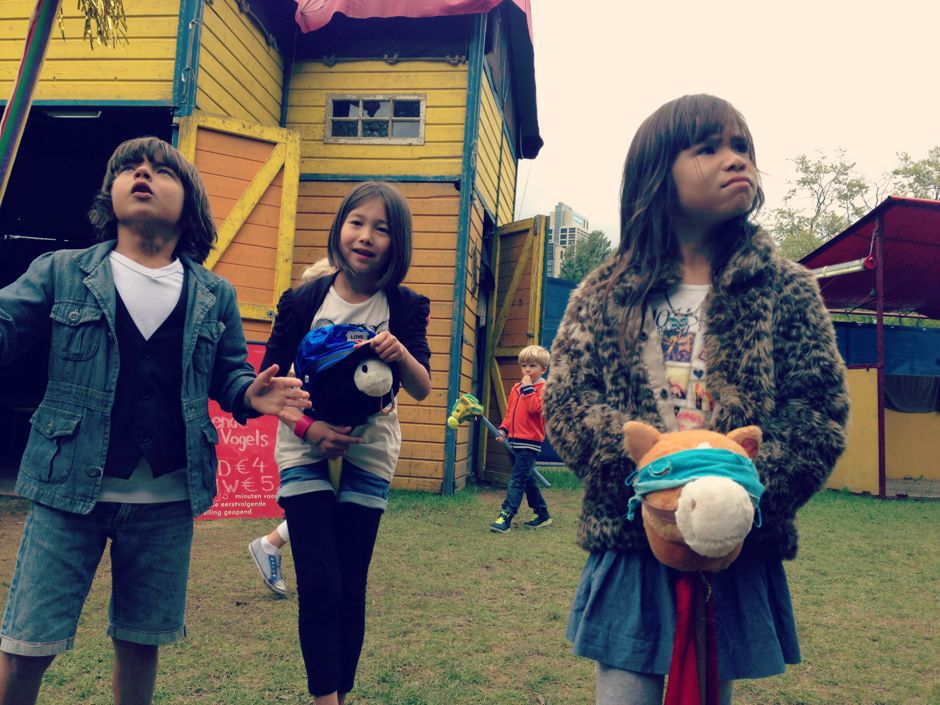 Merry-go-round. Beside the great food fair and the performances there are some carnival rides and other activities mixed in, such as the silent disco and the crafts corner. But the heart of de Parade is the notorious giant’s stride. The real fanatics even have a floating technique, the goal is to be able to see angel on top of the roof of the giant's stride. The last round which is around midnight is infamous! The merry go round will go at full speed and literally makes people sick. Some people have tried to get on that last round for years but still have't been able to get on due to its popularity. 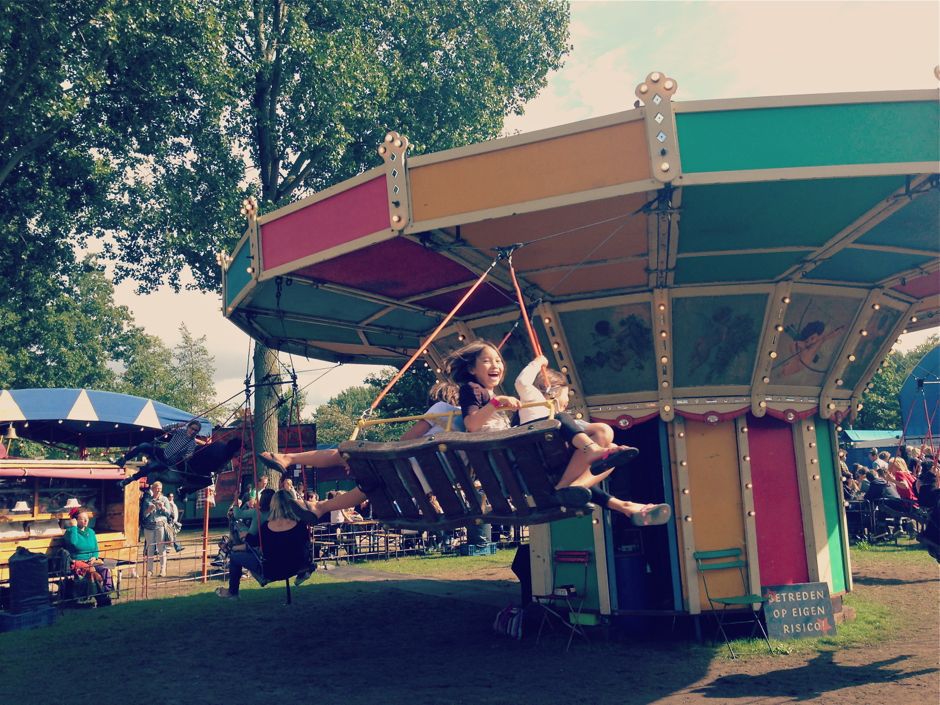 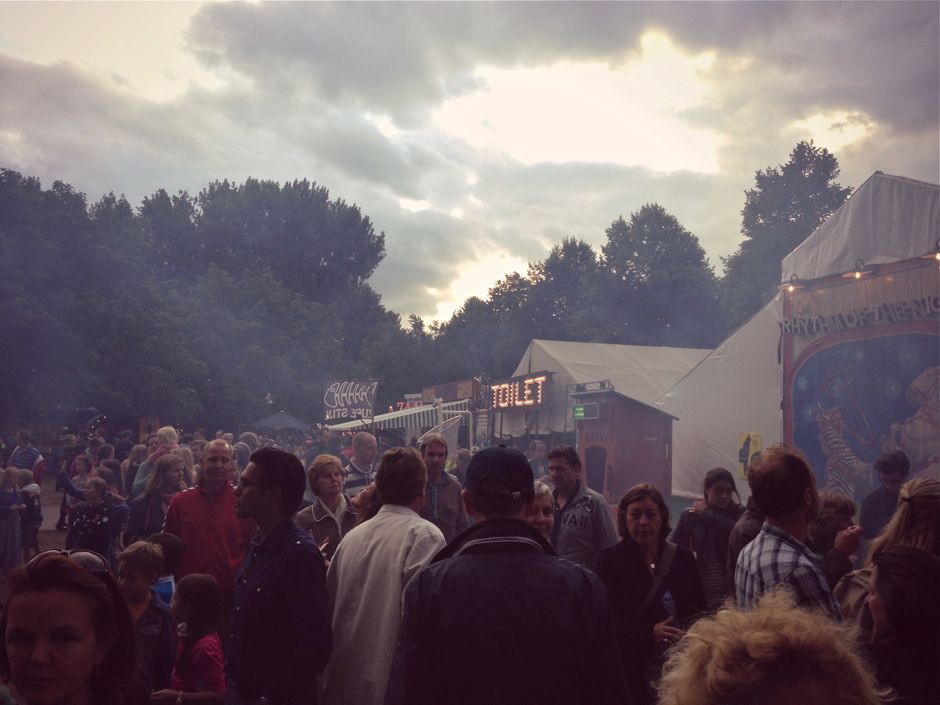 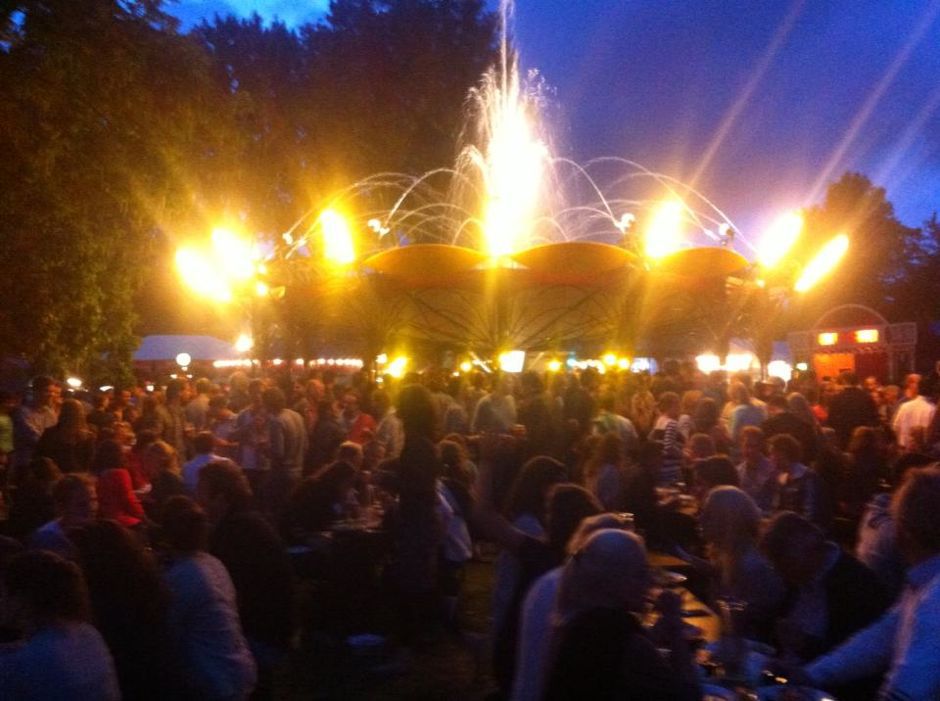 Every August we're anticipating a new addition of De Parade at the Martin Luther King Park in the South of Amsterdam. If you'd like to soak up some culture, theater and spend a great time with family and friends, be quick and visit De Parade by the 24th of August. Note: make sure to bring enough cash. Enjoy! -Mio-