Dispatching Artistic Talent Around the World – The Jaunt

Connecting creative talent and travel, The Jaunt in Amsterdam sends designers & illustrators around the world for inspiration.

We met at the end of 2014, part of a group of international creative individuals that had been asked to explore the city of Antwerp. And although being a fan of his work and projects for a while now, the time felt right now to share his work with you.

Meet Jeroen Smeets (1984), a curious mind who dedicates his time to making creative talent be exposed to the outside world. Once an Amsterdammer, he currently lives in Copenhagen, Denmark with his lovely family.

Over the last years he has worked with numerous designers, illustrators and visual artists. Through a travel/ art platform, art agency and a magazine. And quite a special new project coming up this week. 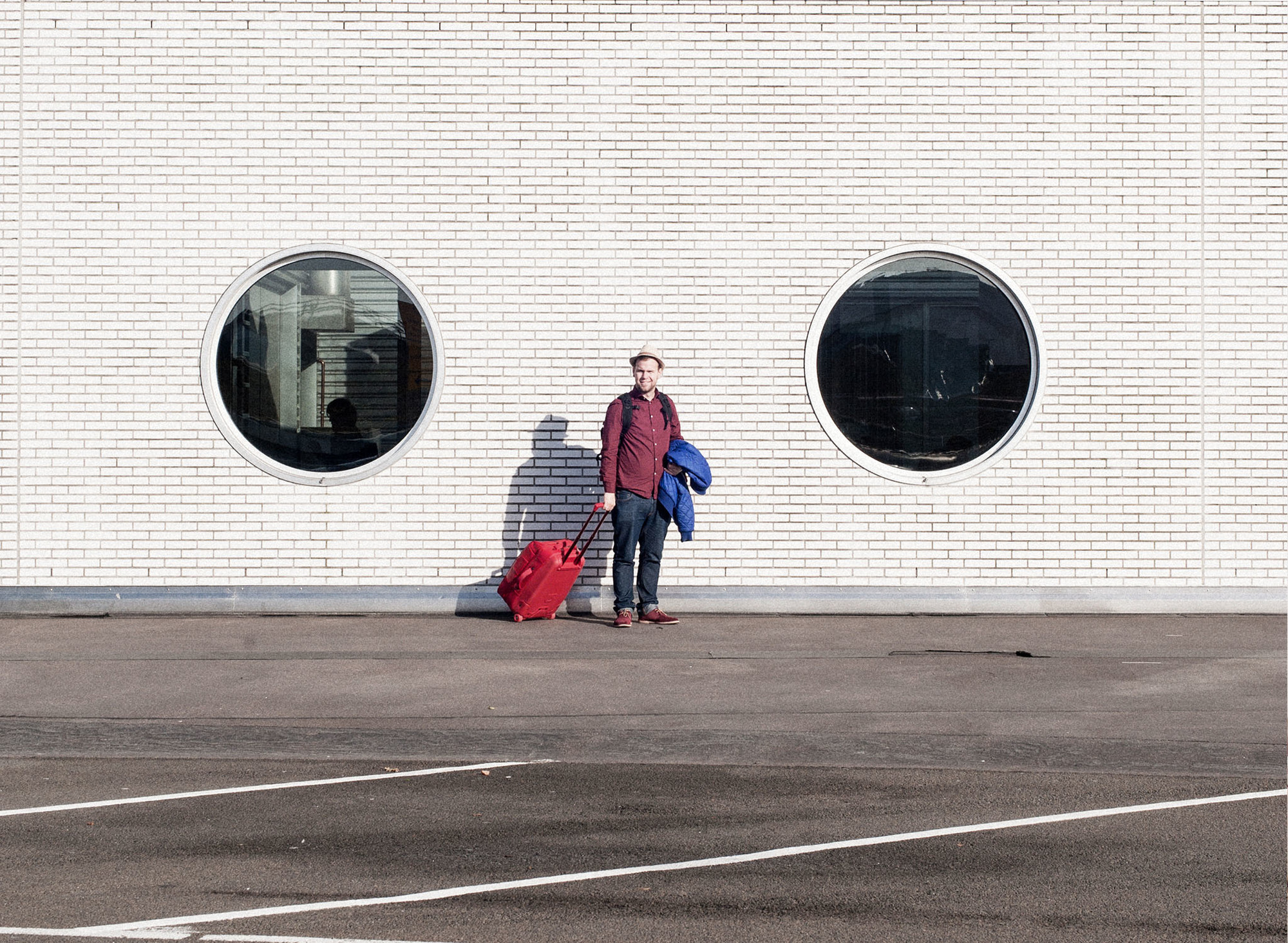 Hi Jeroen, what brought you to the art scene?

I've been involved in the art world one way or another for a little while now.

I used to paint a little bit myself, but quickly figured out that other people were better at it, so I became the one who organized things. Besides The Jaunt I run an art agency called YOUR:OWN and publish a magazine called EIGHT magazine.

From what insight or belief did you launch The Jaunt project?

Whenever I would talk with artists, they would always mention a certain trip or vacation they had which inspired them greatly. Either that, or their desire to just be able to travel all the time and keep this feeling going forever.

After a while I started to try and figure out ways to make this happen for artists. From there on, it took about a year of talking with artists, figuring things out, and making a plan before we organized our first trip.

So, how does The Jaunt work?

We settled on the concept of the artists making a screen print of their new found inspiration after they come back home. We sell these prints to our audience before the trip takes place, before anybody knows what the result will look like. Through a travel blog of the artists our audience will be a witness of the creative process, and eventually also the proud owner of a limited edition screen print which they help fund.

It’s great to see how you connect artists and their work to certain cities around the world. How do you pick your cities and match them to artists?

It's important to me that we keep a variety in the destinations that we travel to. So we have visited huge metro poles such as Shanghai, Istanbul, and recently Moscow, and we have also visited smaller islands with sometimes a population of not even a 1000 people, like the Isles of Scilly in the United Kingdom or Møkster in Norway. We've also had an artist on a scenic 8 hour train ride in Switzerland called the Glacier Express and an artist in a summer house on the coastline of Denmark.

Sometimes the trips come about because I know or hear about a certain destination which I think will fit really well with an artist. Then I contact the artist with a concrete proposition to travel there. But other times I contact the artists and just ask them which top five places are on their travel bucket list, and we take it from there. 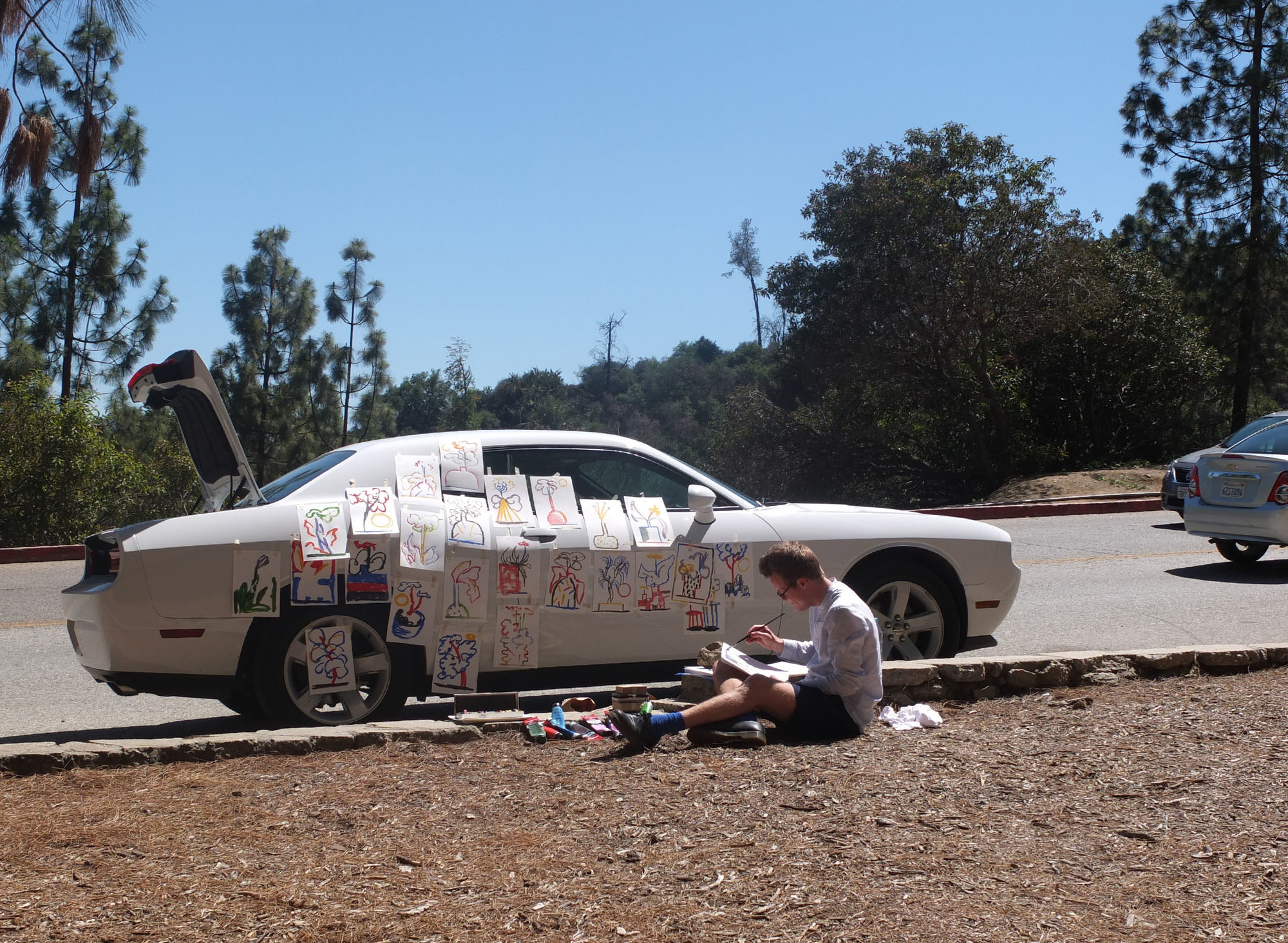 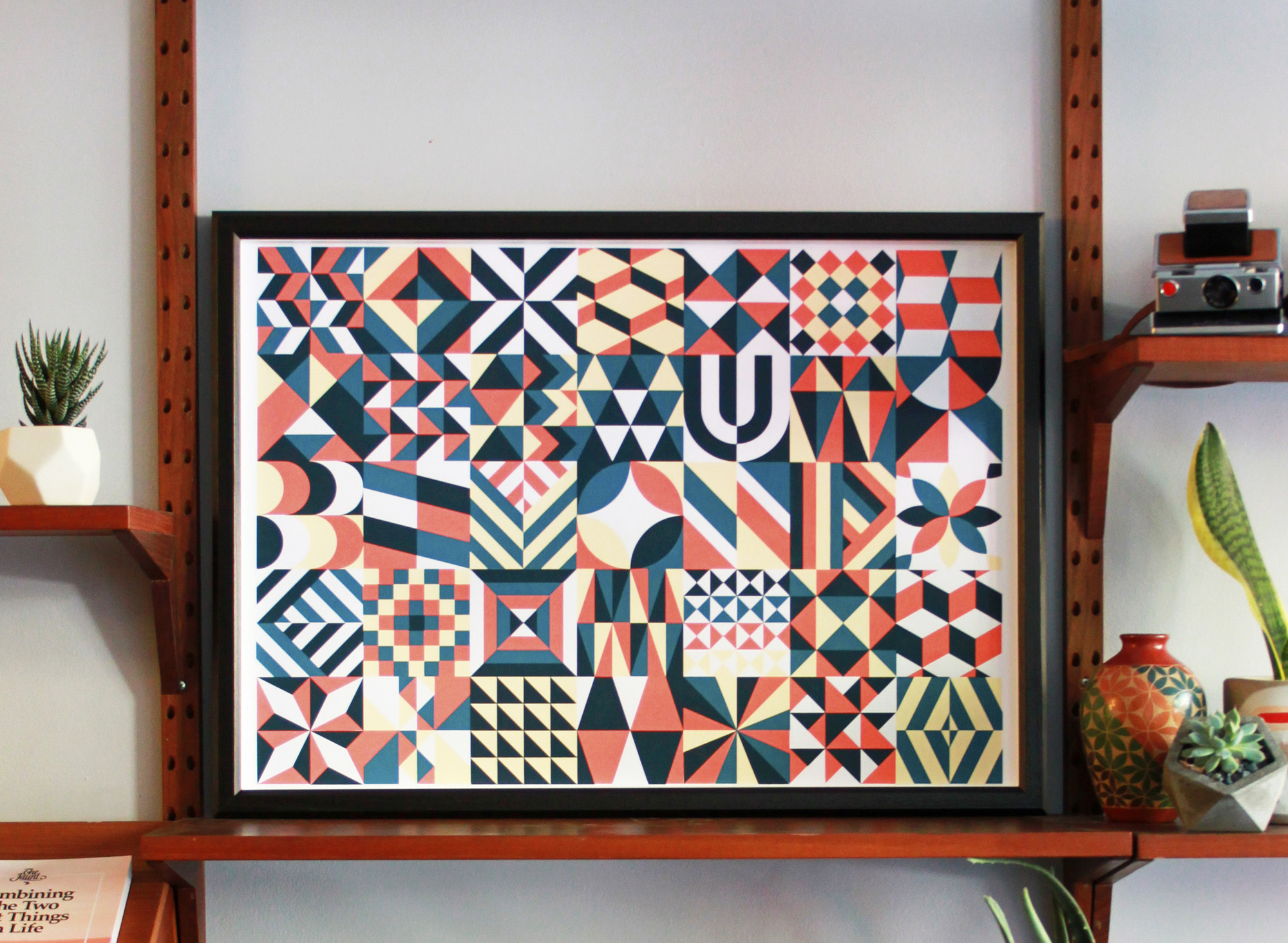 And how are you able to fund all these trips around the world, through your followers and fans?

The only funding we have is through the pre-sales of the screen prints. We have no funding or sponsors. We completely rely on our audience of followers and fans to make this project happen, and we are very grateful for their continuous support. 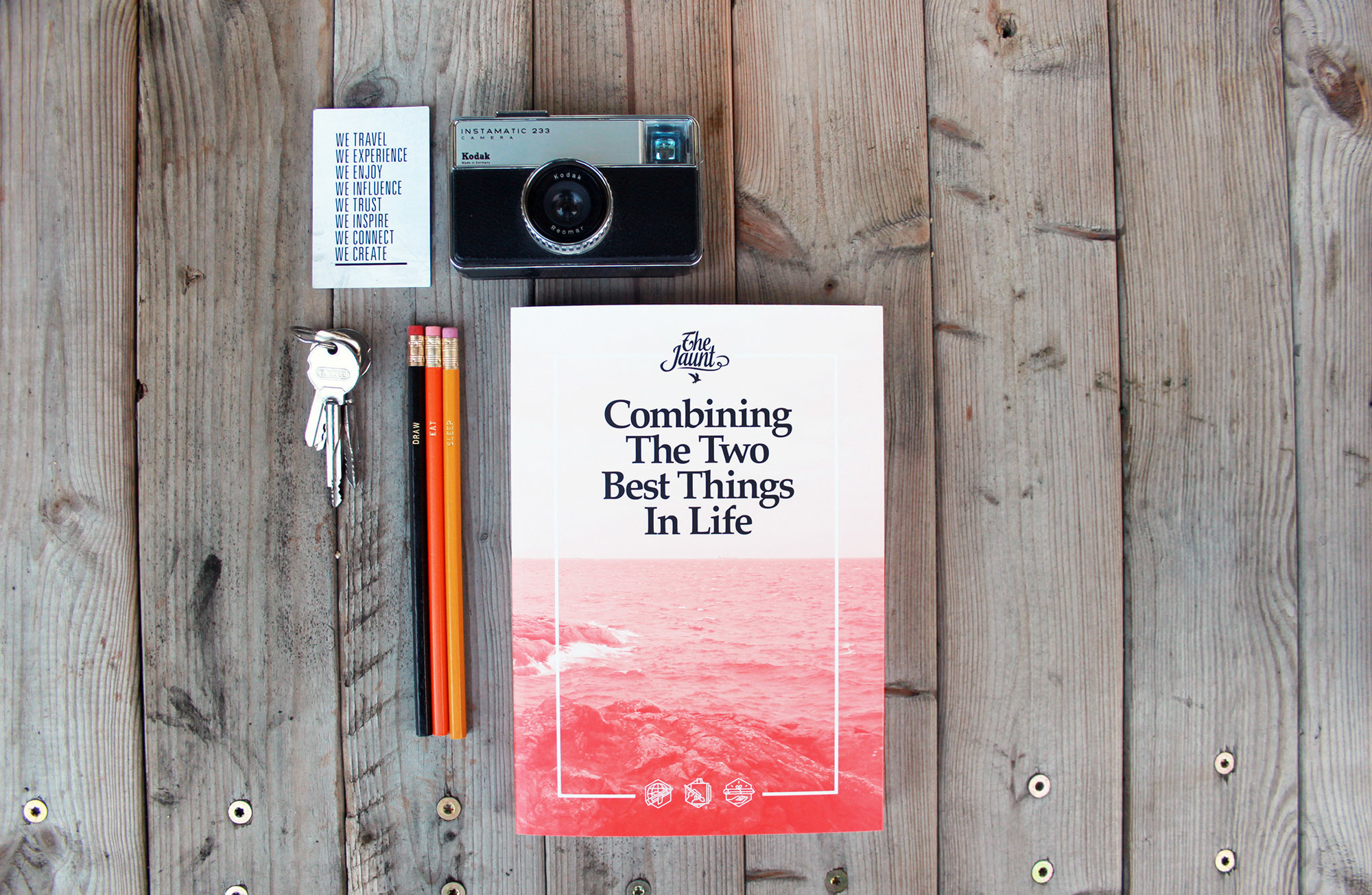 From publishing your first issue of The Jaunt book, featuring numerous artists and their travels, what’s next? A second book or what’s next for The Jaunt platform?

We would love to publish a second book. The first book has been picked up very well with international distribution.

But I have learned that I'm not a book sales man. All of the book sales have been done independently by ourselves, and this is a very time consuming process, especially when you have little to no prior knowledge of the book industry.

Which is why I'm looking into opportunities in working together with a publisher on the second book. Meanwhile, on The Jaunt platform we have just introduced a new series titled 'Jaunt Forma'. Which is a series that instead of resulting in a screen print from the artist, results in a 3D object in one way shape or form. We're always looking for new things to test and keep our audience surprised and interested. 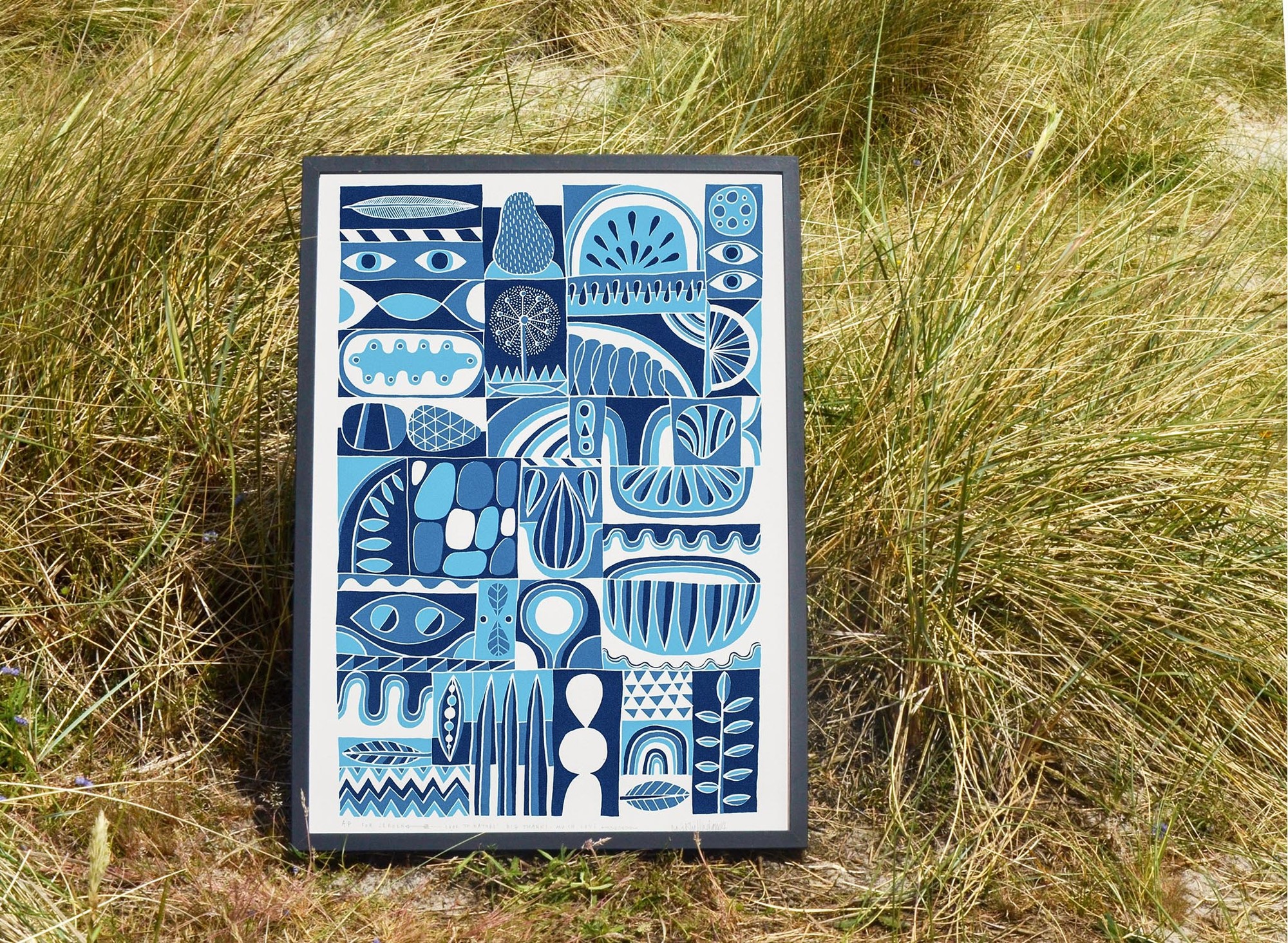 And the next trip, will be with Amsterdam based artist duo Graphic Surgery. How would you describe them, their style and where will you send them to?

I've been a big fan and supporter of Graphic Surgery for years, and I know them from when I still lived in Amsterdam myself.

Their work is by heart, inspired by concrete city life, construction cranes and temporary sites of a city always in movement. Their roots go in graphic design, but has a lot of architecture to it as well. They will be traveling to Tallinn, Estonia, from where they will be embarking on a road trip through the country. It will be interesting to see if the beautiful nature of Estonia will inspire them.

Where are they heading and what do you expect from their trip?

As far as I know now, I know that the capital of Estonia, Tallinn, is on the map, and Tartu. Tartu is the second biggest city of Estonia.

But I'm pretty sure they will be visiting a few derelict Soviet Army sites which are still present around in the country. It's strange to think that only 25 years ago the country was still occupied by Russia. Then the Russians just left, and there are all this missile bases, prisons and submarine harbours still lying there. I think it has all the ingredients for a good trip for the guys from Graphic Surgery.

How this will all inspire them for their screen print, I don't know yet, but I'm looking forward to see the result myself! We still have prints left from Graphic Surgery, so make sure to order your print now on www.thejaunt.net/trips 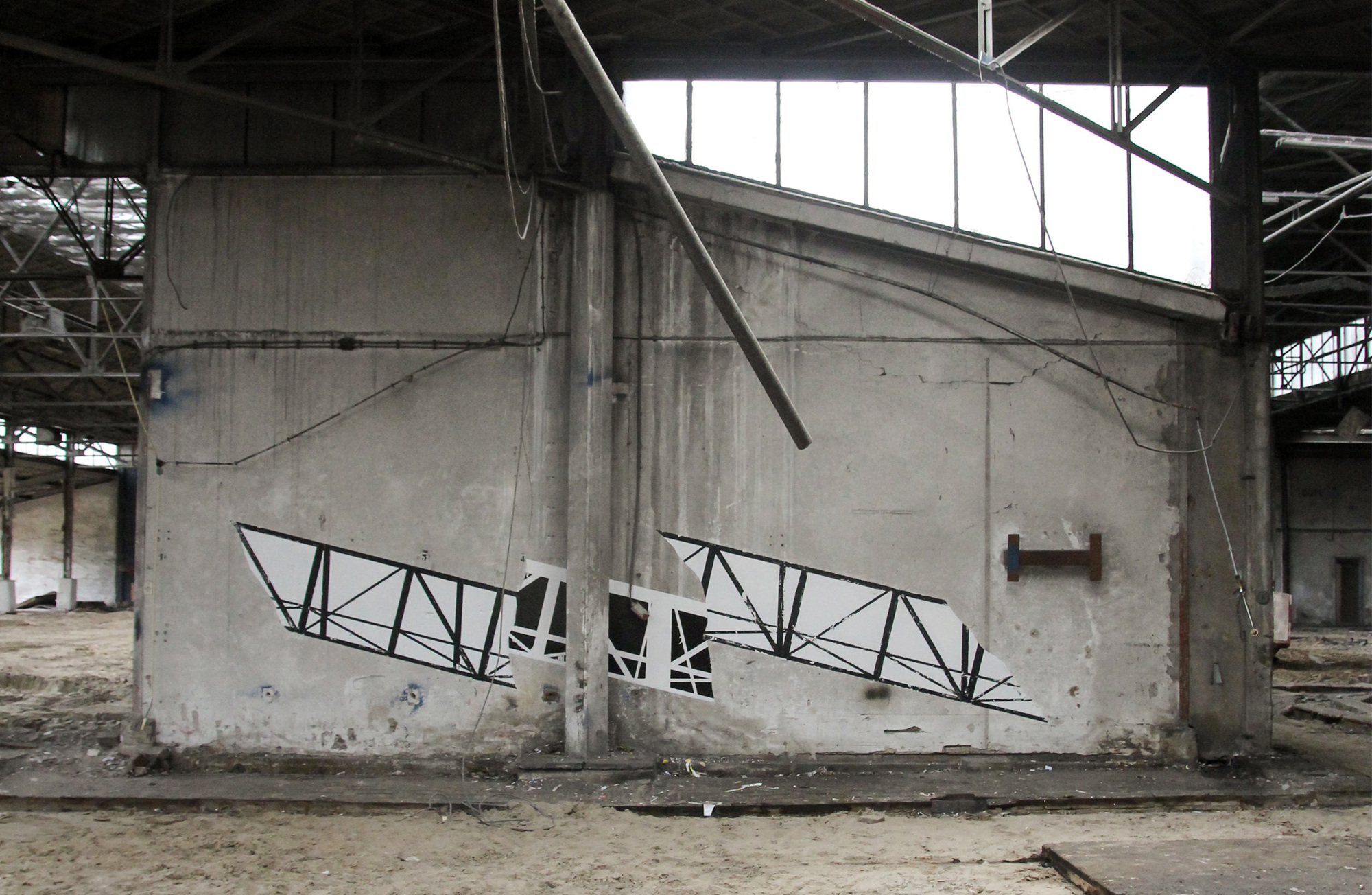 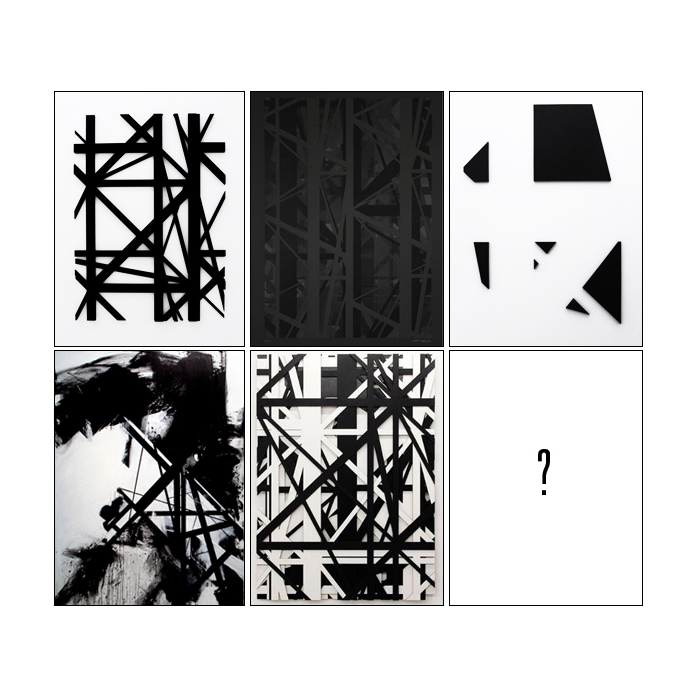 Lastly, where would you like to see The Jaunt going, what’s your ultimate dream?

First of all I really hope that we can keep on going with our project the same way we've been doing for almost four years now.

We want to keep being a creative catalyst for artists and being able to provide them with unforgettable experiences. In 2017 we'll also going to be trying out a few new things. One of which is sending an artist on a trip without telling the artist where he or she will be going. That should be interesting! Keep following us online to see what we're doing!

Thank you Jeroen for your time and giving us more background info on your projects.

We will keep following you across the world and hope to see Amsterdam as one of the destinations in the near future.