The evolution of the Amsterdammer

If there would exist a cosmopolitan race, the gold medal winner would be Amsterdam. It holds the world record for most nationalities in one city. Some say ‘real Amsterdammers’ are a dying breed and the city is being flooded by ‘import Amsterdammers’. May it be students from rural areas who find their way to the big city, expats who lose their heart to the canals and a Dutch spouse, or immigrants who try their luck in one of the world’s most liberal cities.

In this week’s born & raised theme we’re going to introduce you to someone who’s a deeply rooted Amsterdammer from birth. But what exactly is a ‘real’ Amsterdammer or Mokum'er anyway? In reality we’re all (offsprings of) 'import Amsterdammers' in some way. To understand this I'm taking you on a short flight through the history of the Amsterdammer

Fishermen Around the 13th century Amsterdam was only a small insignificant fisher town along the Amstel river. The swampy town was known as Aemestelle, until… the fishermen started building palisades, dykes and dams (around what we now know as the Dam square) and turned it into tadaaa Amsteldam. 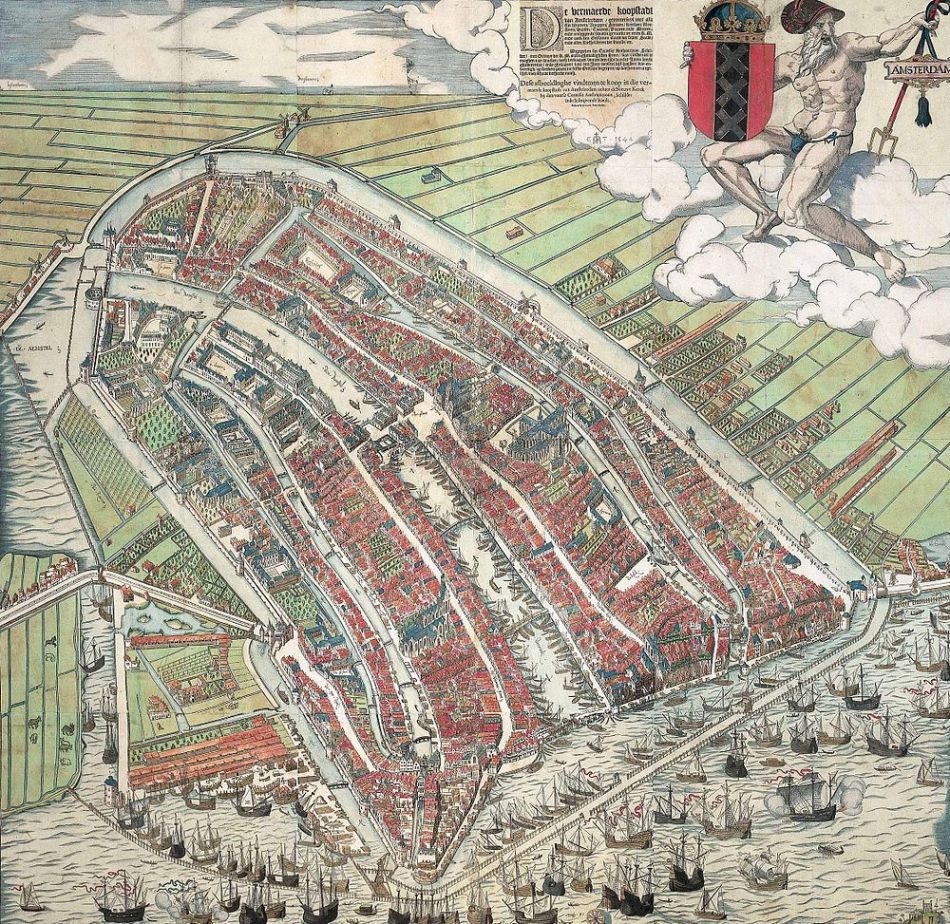 Traders So these self-made Amsterdammers went from being fishermen to being traders. Beer and herring were favorite commodities back then and they still are today. The free water passage was good for creating an economical boom attracting the first big wave of ‘import Amsterdammers’ primarily from Germany and Scandinavia. During the end of the 15th century Antwerp was seized by the Spanish, thousands of Belgians as well as rich Jewish fled to Amsterdam. The capitals they brought along were used to finance expeditions to India, and helped establish the VOC. The commercial success was enormous, Amsterdam enterprises would turn into the first multinationals in the history of the world. The golden ages were officially unlocked in the 17th century. 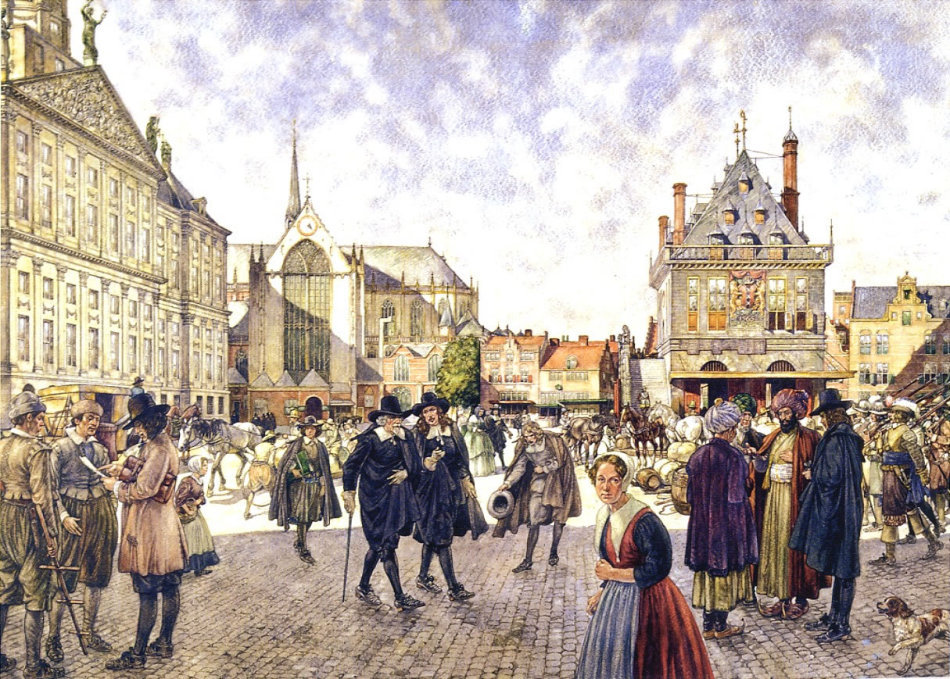 Artisans During that period, Amsterdam went through two major city expansions. It wasn’t just about city functionality anymore but also about city beauty. This resulted in the canal belt and the Jordaan. The art sector started blooming as well, the explosion of art production and art trade made Amsterdam into the arty cultural city it is today. It’s the period of Frans Hals, Vermeer and Rembrandt. 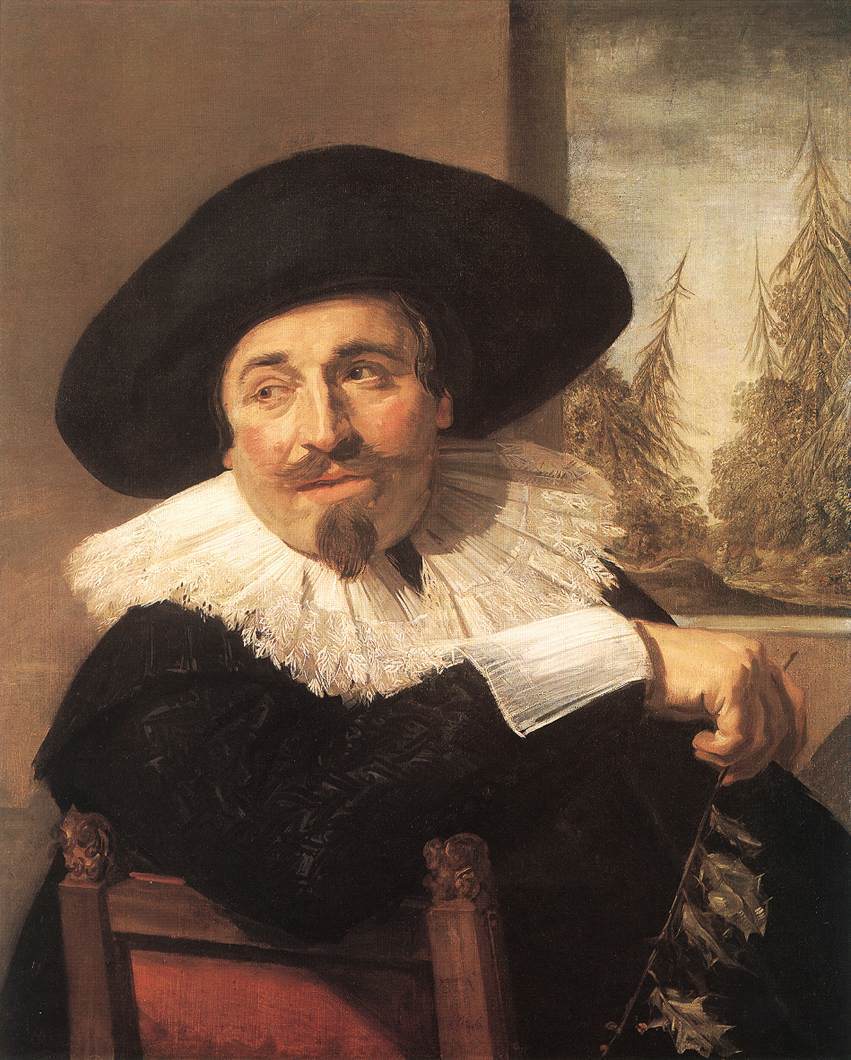 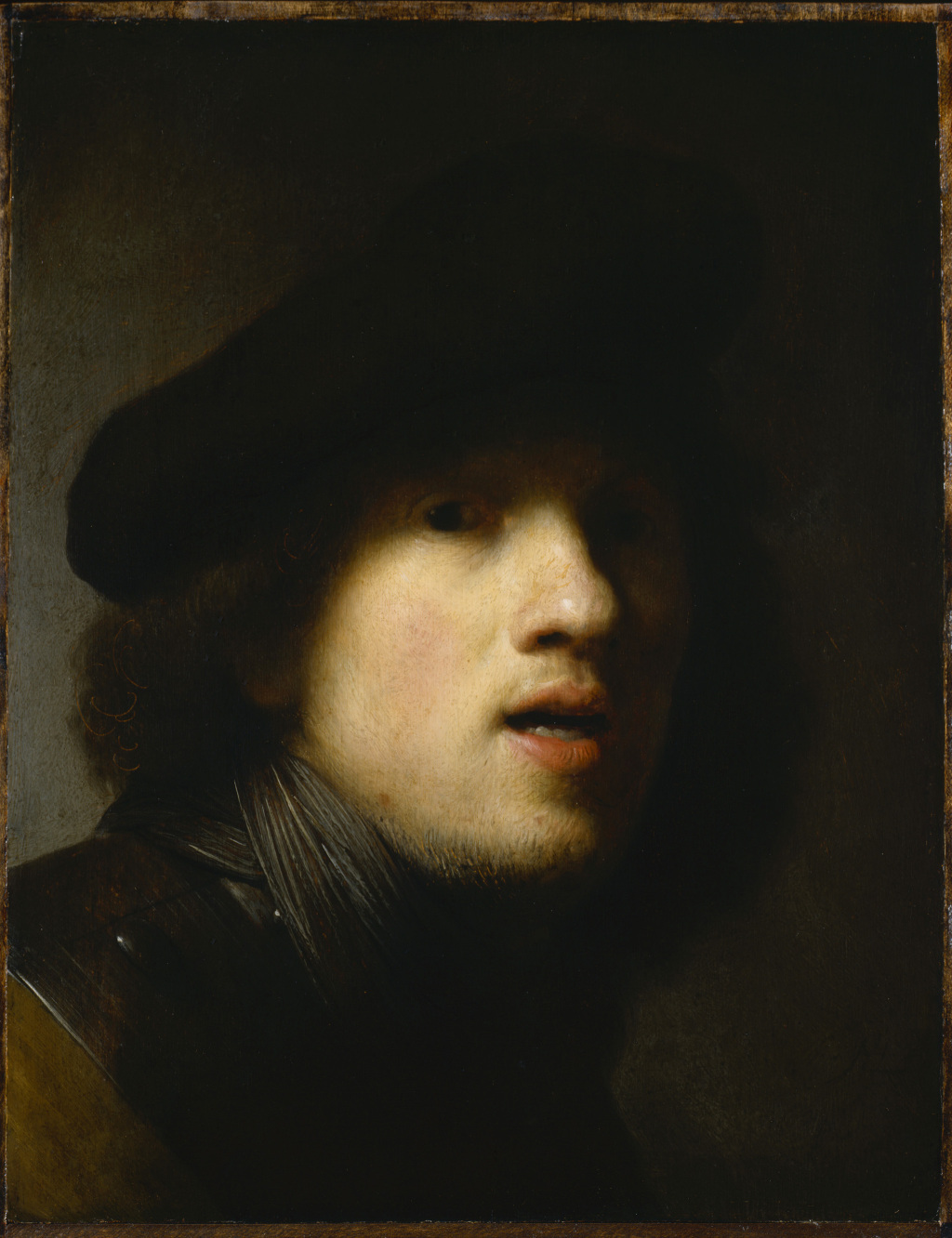 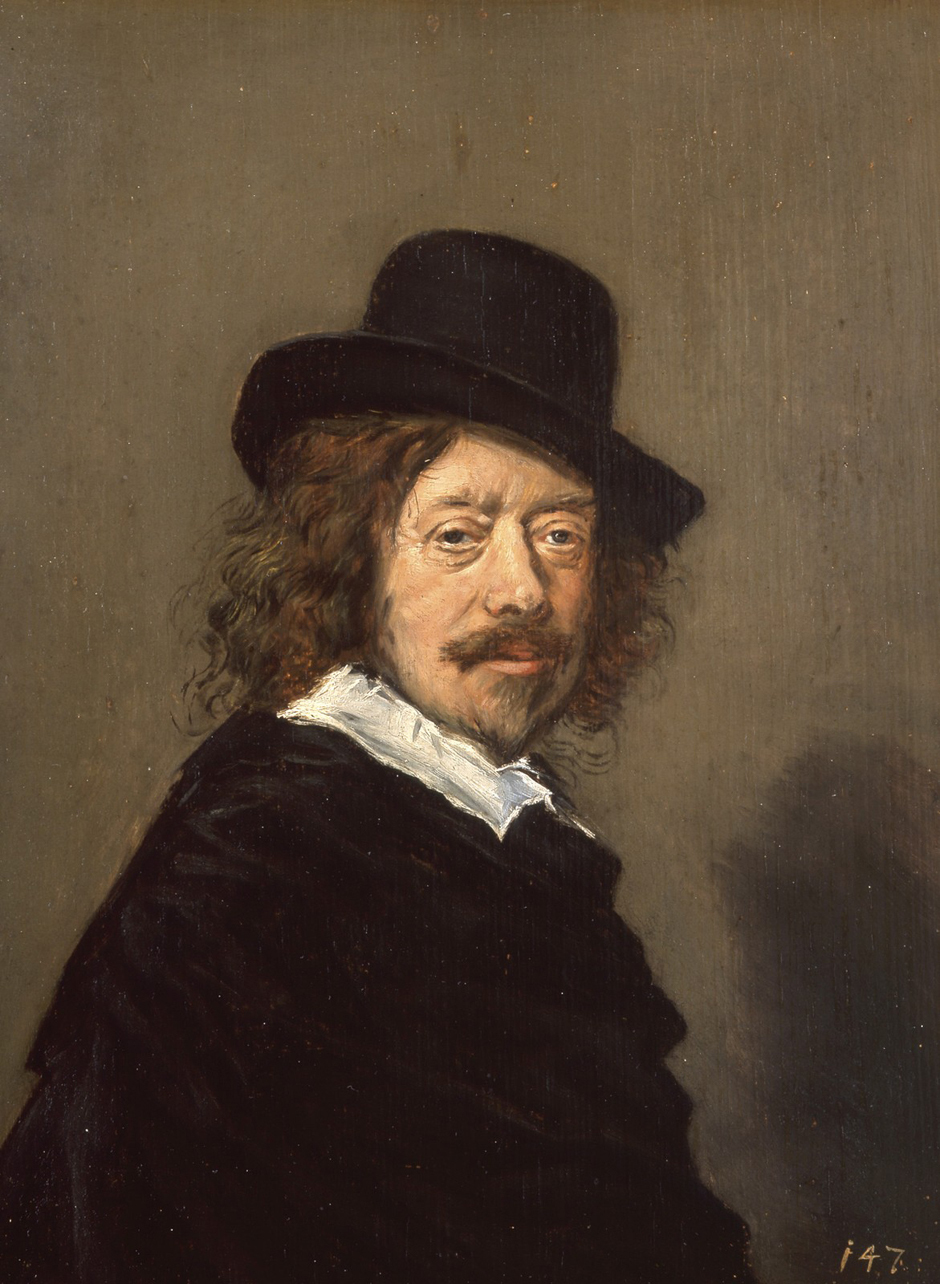 Melting pot Making a big leap in time, from the beginning of the 20th century Amsterdam started inhabiting more and more exotic Amsterdam newbies. Starting in 1910 we had a small China town, followed by immigrant workers from Spain to Turkey and beyond and ex-colonial people from Suriname and Indonesia. The immigrants have been significant for again an economical boom. Not only immigrants came to our city but also refugees from war zones such as Yugoslavia, Irak and more. And because of the city’s international nature we also house expats from dozens of various countries. All together Amsterdam houses 178 different nationalities in a relatively small city. Amsterdam now The Amsterdammer seems to be ever changing. But especially the Jordaan has had a very strong cultural influence of what we perceive as typical Amsterdam’s, the inheritance of the strong Amsterdam accent, the brown bars and especially the folk singers. Johnny Jordaan and Andre Hazes are household names that expand the borders of Amsterdam. They are icons that represent us Mokum'ers and give us a nostalgic feeling of the worker areas the Jordaan and the Pijp once were in the good ol' days. Today these neighbourhoods are filled with expats, yuppies and creative entrepreneurs. The 'new' Amsterdammers so to say. In the end we can conclude that Amsterdam is really a city made by all of these different people. 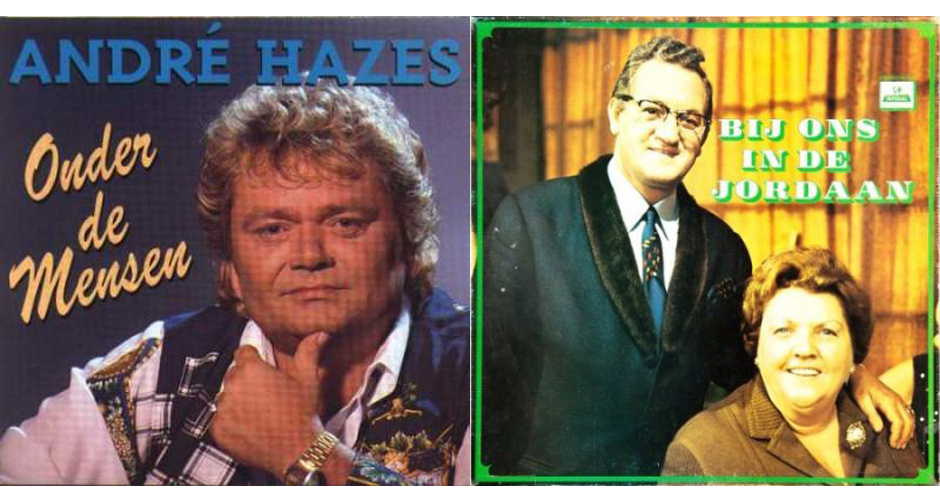 Jesse is a real born and raised 'Jordanees'. Want to know how he sees the evolution of today's Amsterdammer? Read the article here!