It only takes you 15 minutes to explore the entire city

There are so many ways to explore Amsterdam and it only takes 15 minutes to go North, South, West and East.

Mobility is an important part of a city. It brings someone to a place where people meet, where they can learn, work, relax and have fun. Amsterdam has its own way of ‘getting around’, because the best part is: it doesn’t matter which form of mobility you take, it does not take long to travel from A to B.

Meanwhile Amsterdam has grown to 871.000 inhabitants, with additionally millions of tourists visiting Amsterdam each year. So how do we manage moving through such a small city with so many different lifestyles? 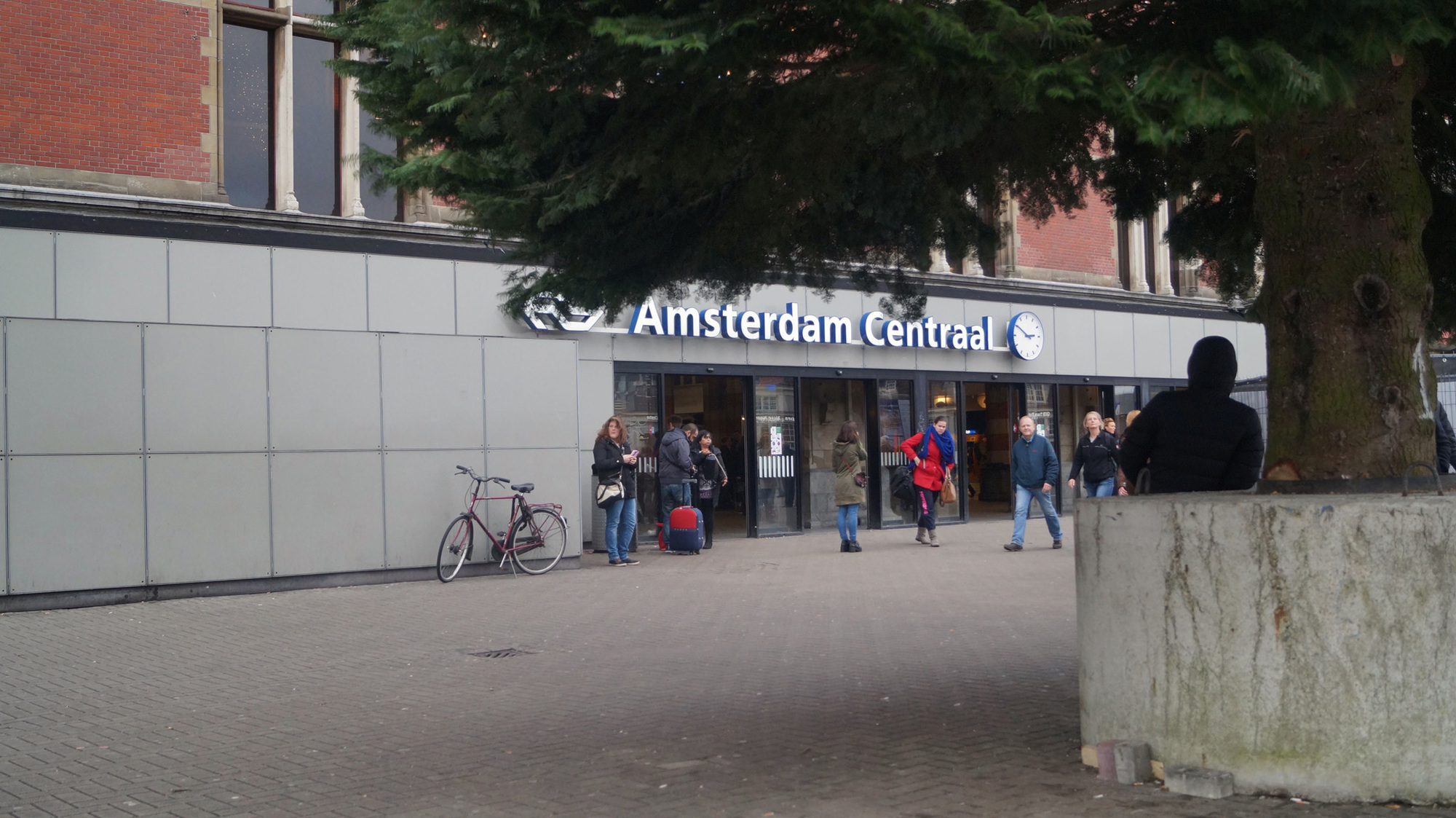 The number 1 transport in Amsterdam is the bike ofcourse, but there is a big diversity of transportation methods. Whether you want to walk, take the metro, take the tram or the ferry to see some great street-art in Amsterdam-North, everything is possible. Since every city has its own unique way of getting around, we went out to show you how it’s done from local's point-of-view. 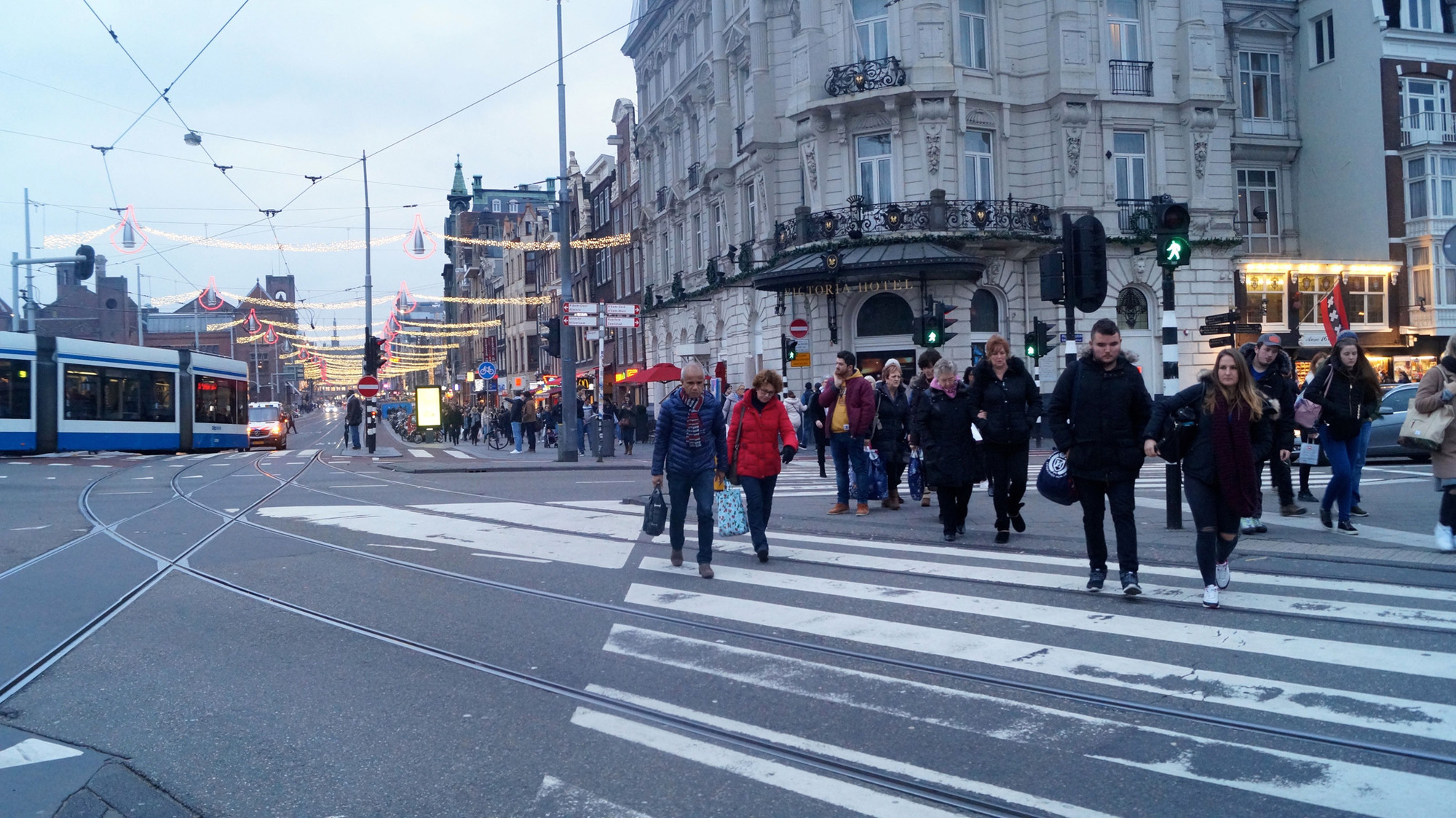 It only takes 15 minutes by foot to find a good 'Toko':

First stop is the Nieuwmarkt, which is a square in the centre of Amsterdam and next to Chinatown. The name of the streets are both in Dutch and Chinese because the neighbourhood embraces a lot of Chinese citizens and companies. The area is accessible by public transport, but you can easily walk to Nieuwmarkt via Damrak.

It only takes 15 minutes from Central Station to do your shopping at a great toko (Asian shop), named Amazing Oriental where tastes and flavors come together. 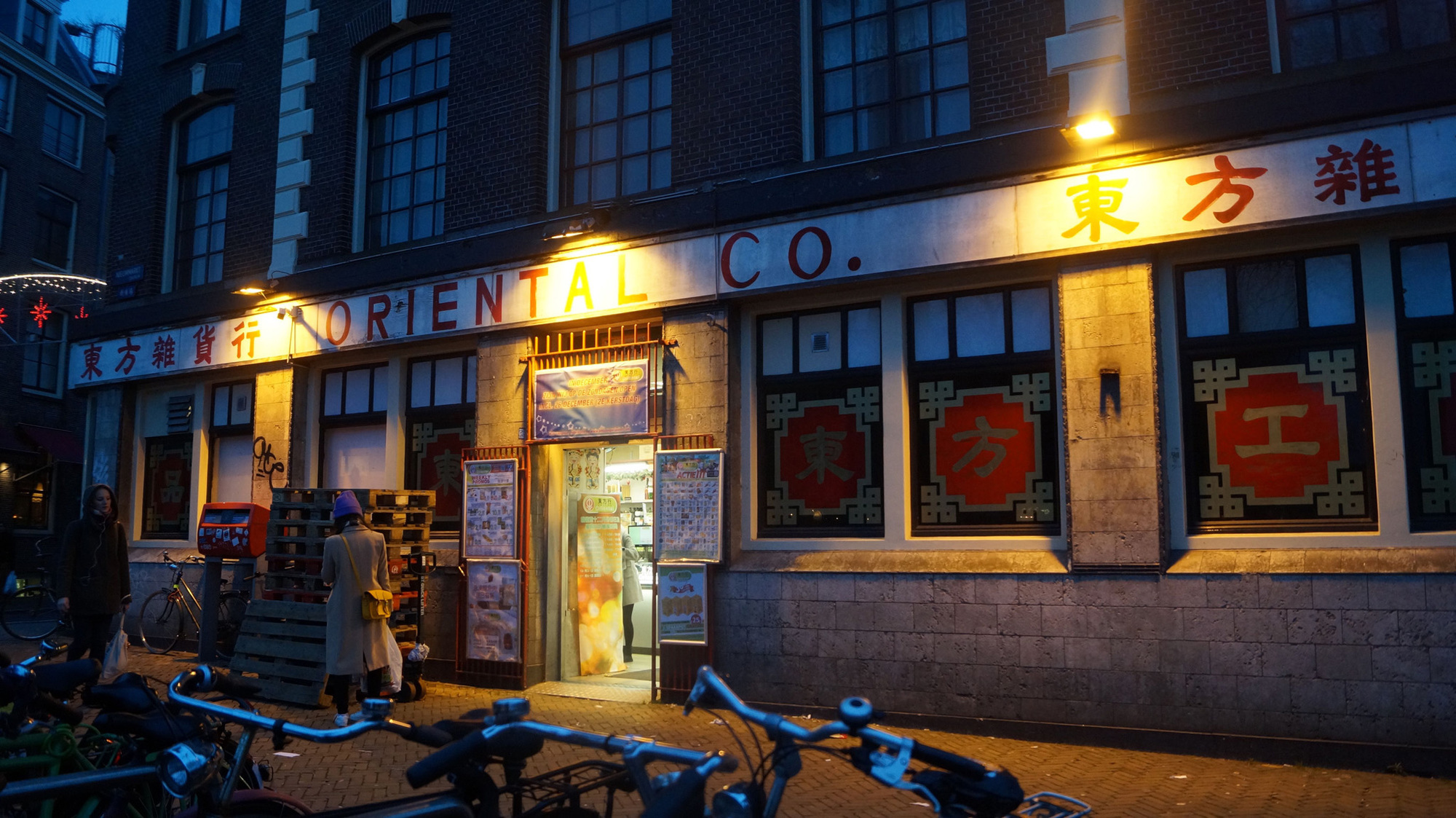 It only takes 15 minutes by metro to get a drink at a beautiful bar:

Next stop is in the South-East of Amsterdam and it takes 15 minutes with the metro from Central Station. The area is just outside of the centre of Amsterdam and near to the famous music temple called Ziggo Dome.

Jaz Amsterdam Hotel recently opened her doors next to it and it looks incredible. Nowadays hotels have multiple functions and going to a hotel is more than spending the night in a room. It is a place to meet new people, to have a cocktails at the bar or to have dinner. Jaz Amsterdam Hotel also organizes many events like Monday Night Live. 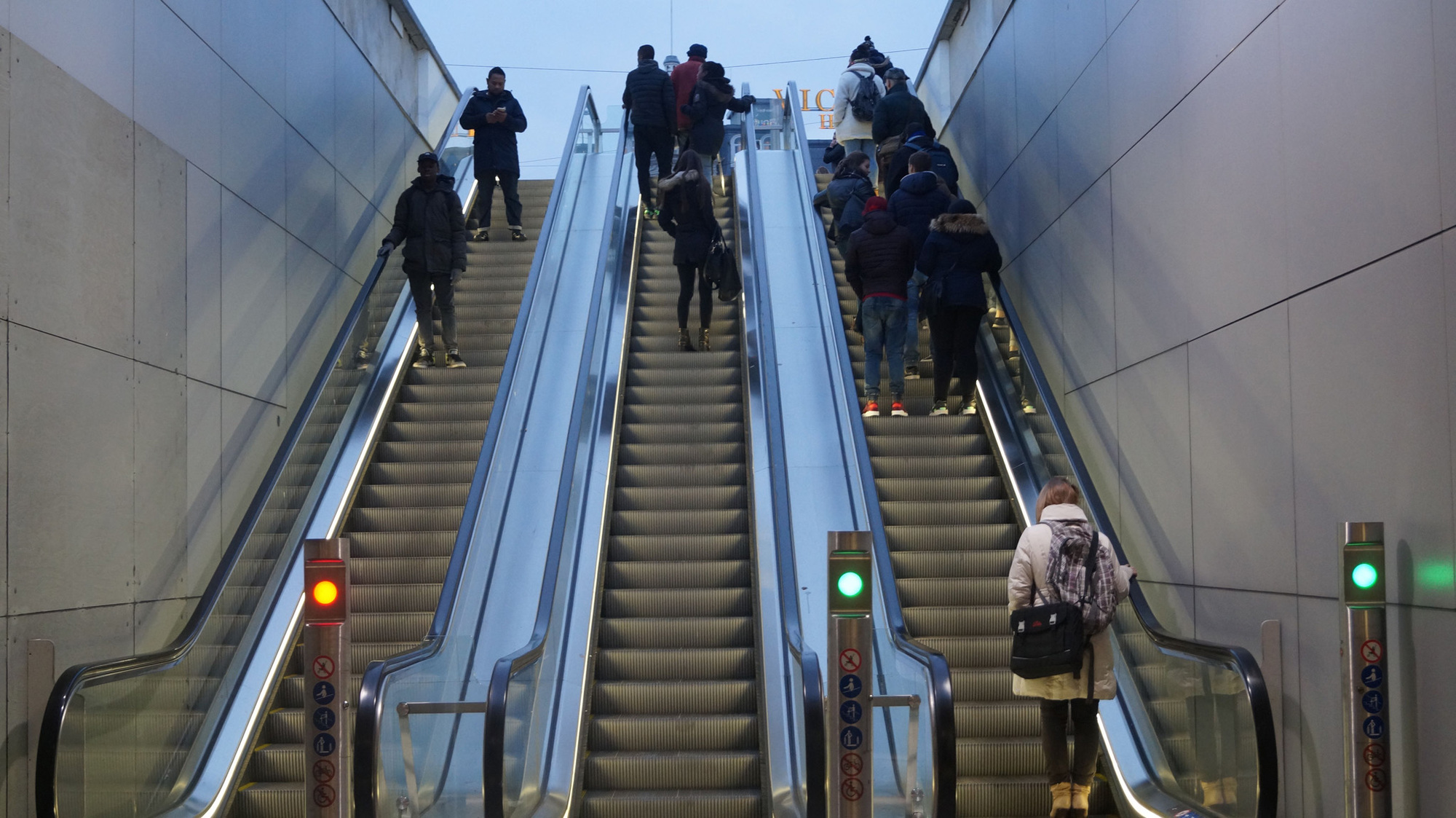 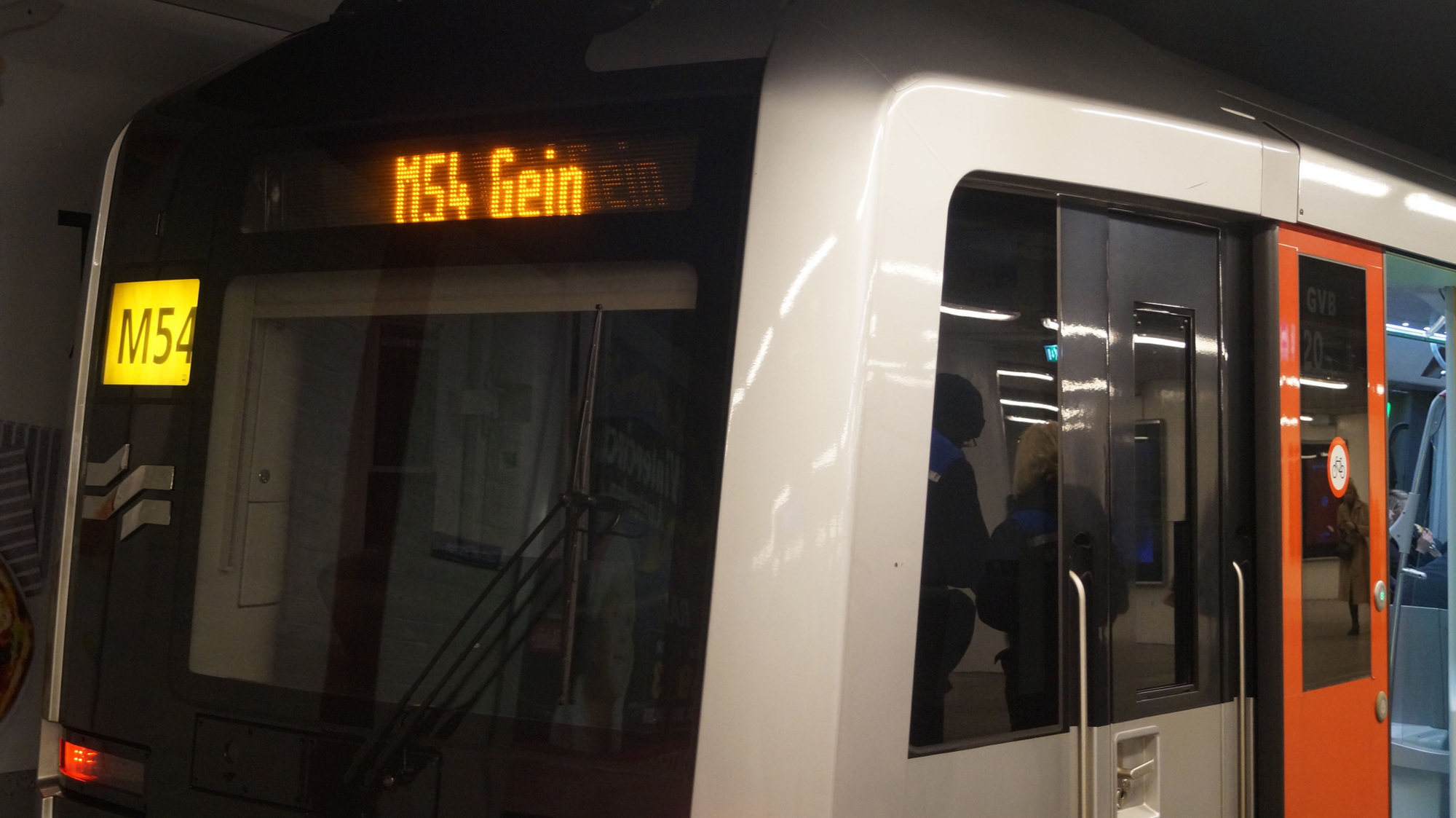 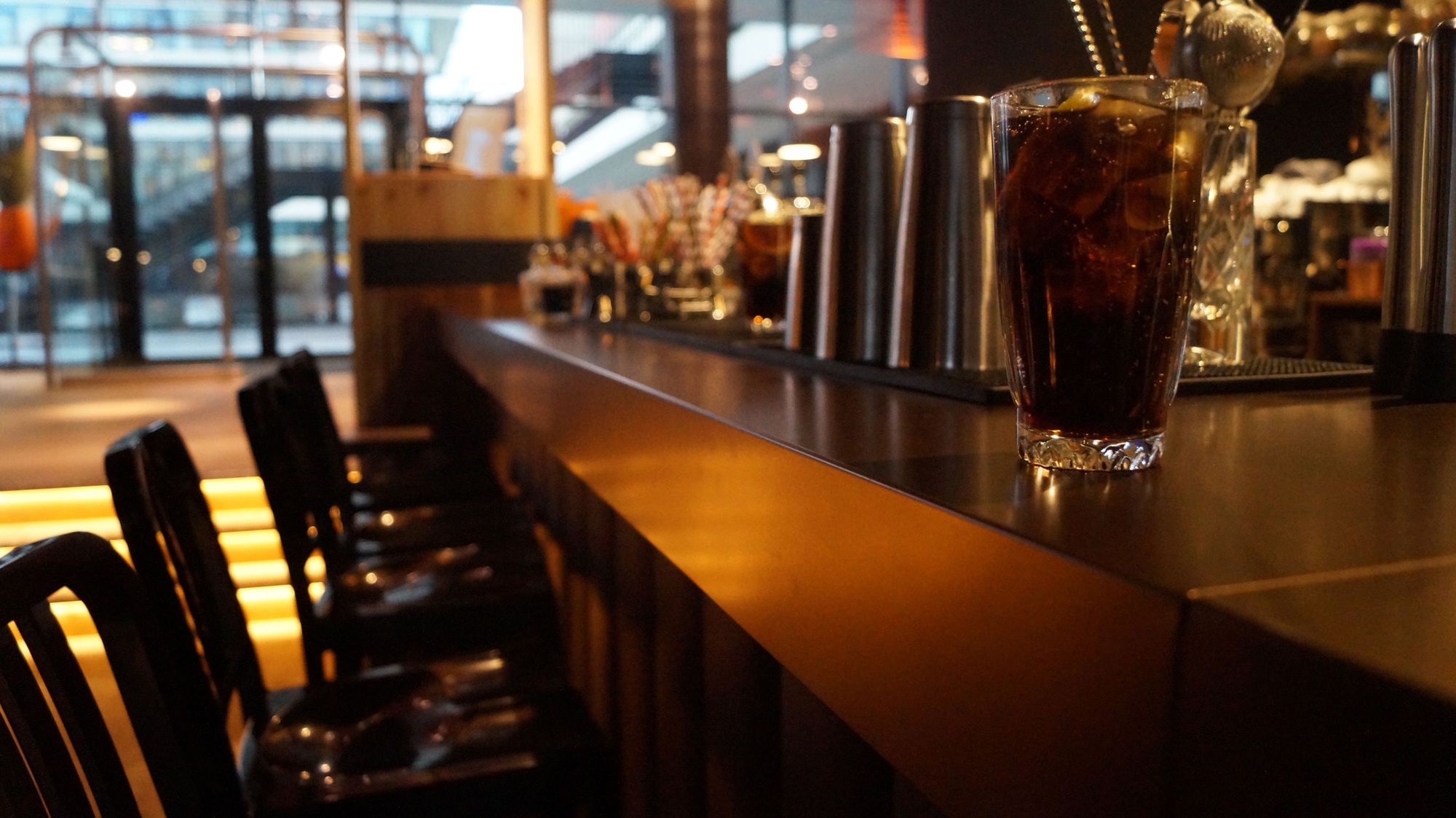 It only takes 15 minutes by bike to see different kind of animals:

We went to see Artis, the Zoo in Amsterdam, which is located in the Plantage neighbourhood. The importance of Artis is to bring nature closer to its citizens. While cycle to this neighbourhood you come across great architecture such as the Tropenmuseum, which is an anthropological museum.

By taking the bike it will take you only 15 minutes to see an elephant, giraffe or the butterfly garden. Just enjoy nature within the concrete city. 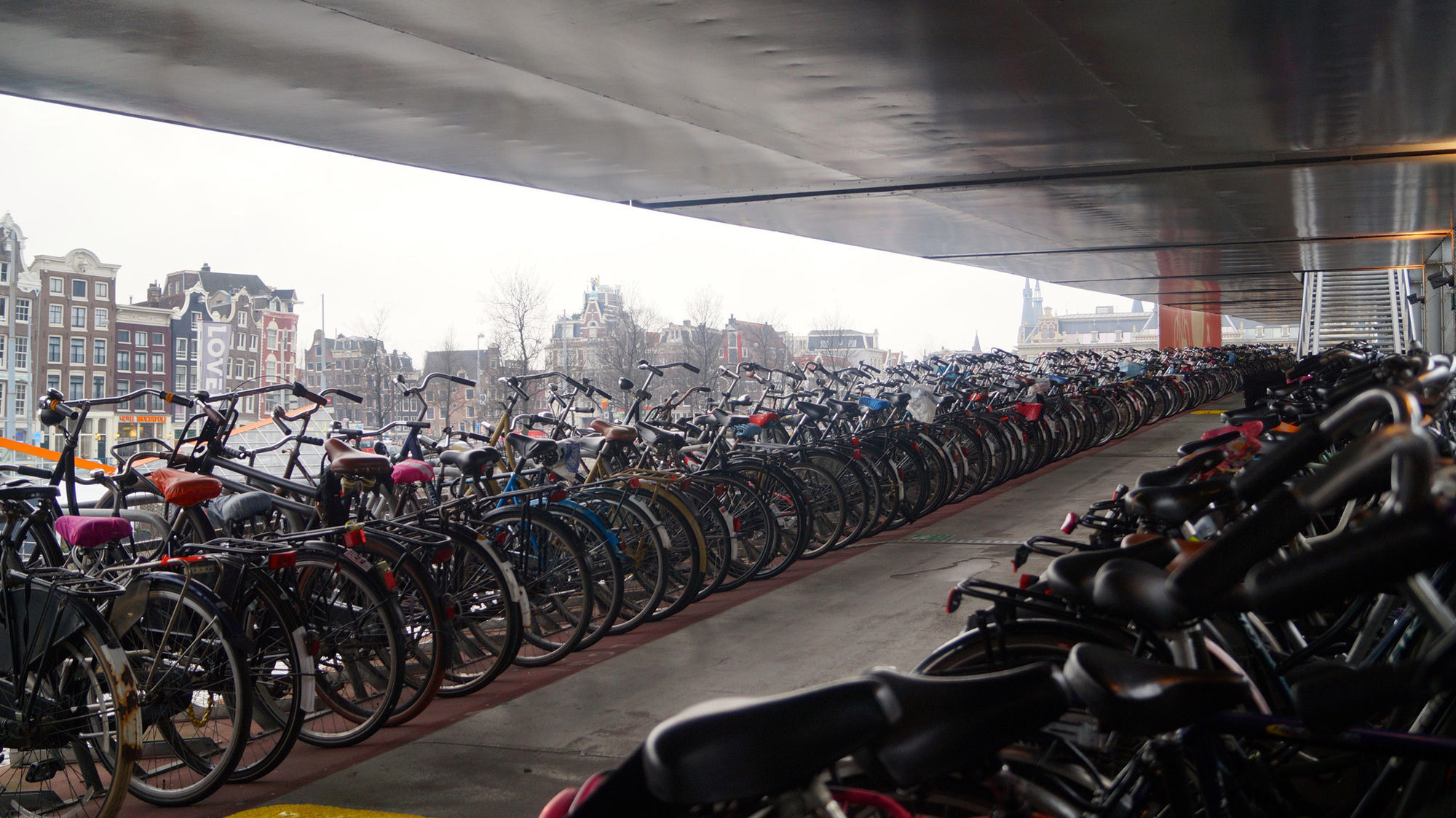 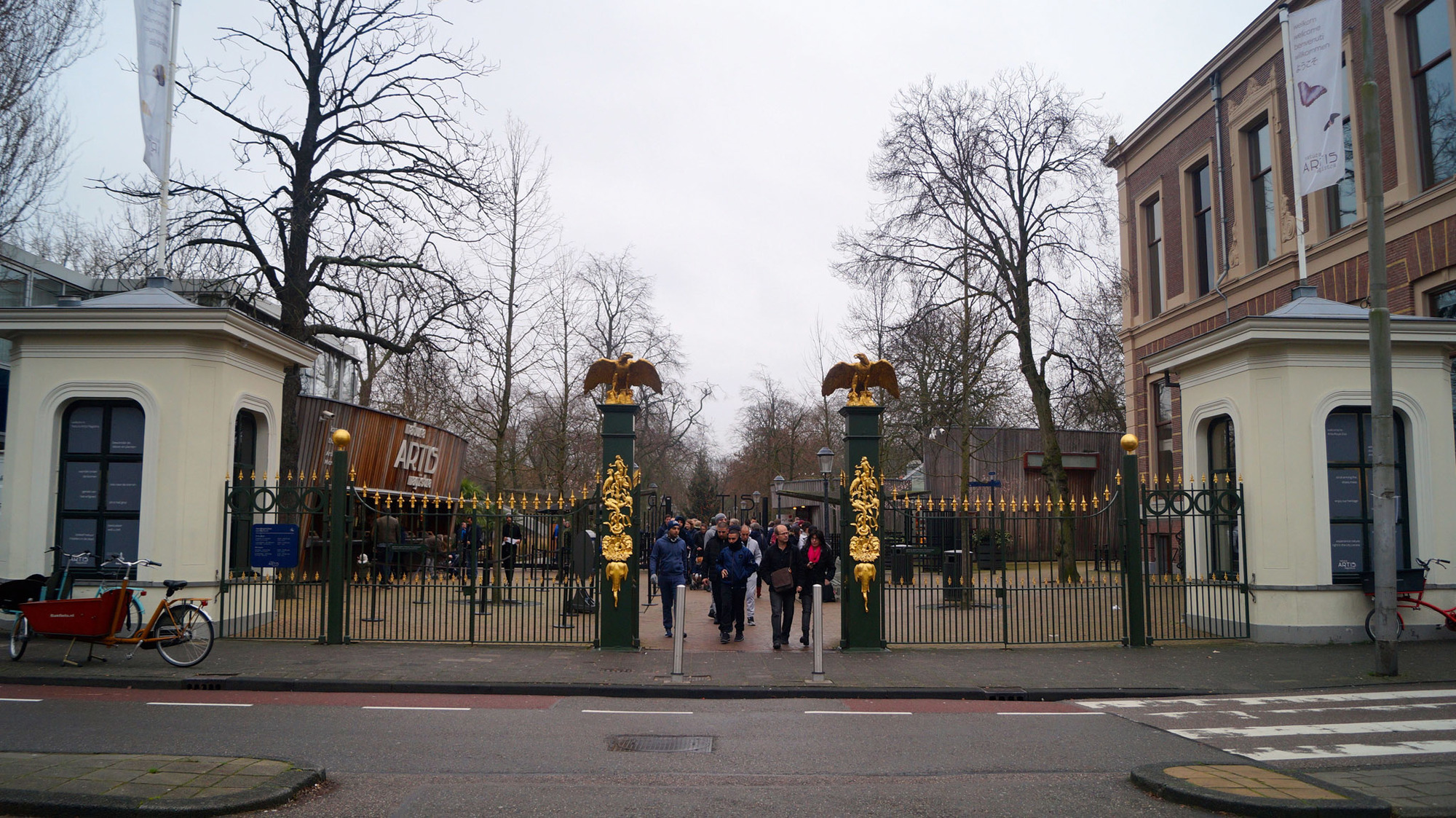 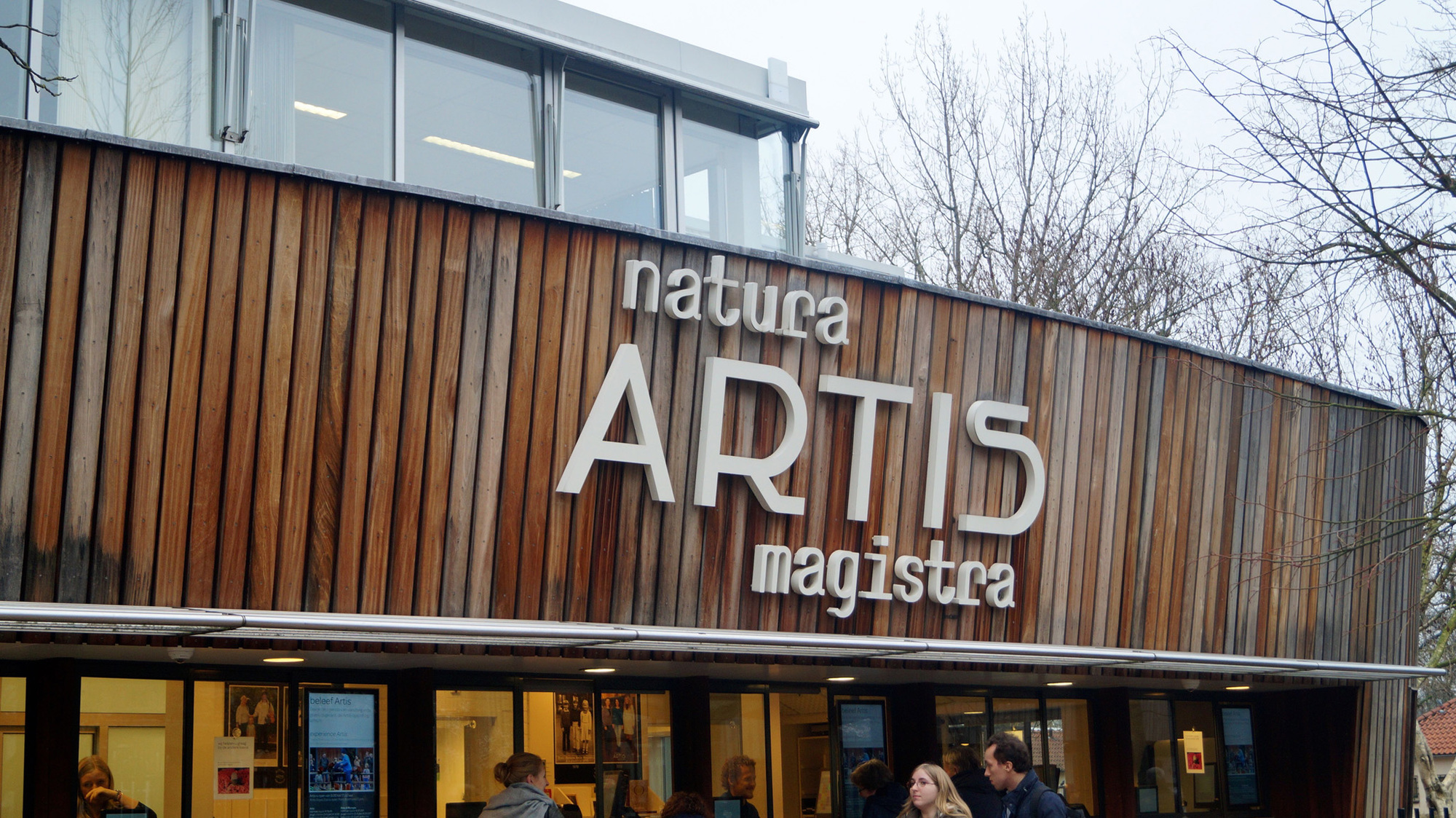 It only takes 15 minutes by ferry to see great street-art:

Amsterdam-North is known for its raw and industrial vibe. It has its own uniqueness and it is a typical example that a city can be very diverse. It has evolved into a place where festivals are held, to find some vintage goods or the area to visit the EYE film museum.

Amsterdam-North is renowned for its extraordinary street-art that can be seen on every street corner. If you want to visit this creative haven, take the free ferry behind Central Station to NDSM and explore the Northern shore of Amsterdam. 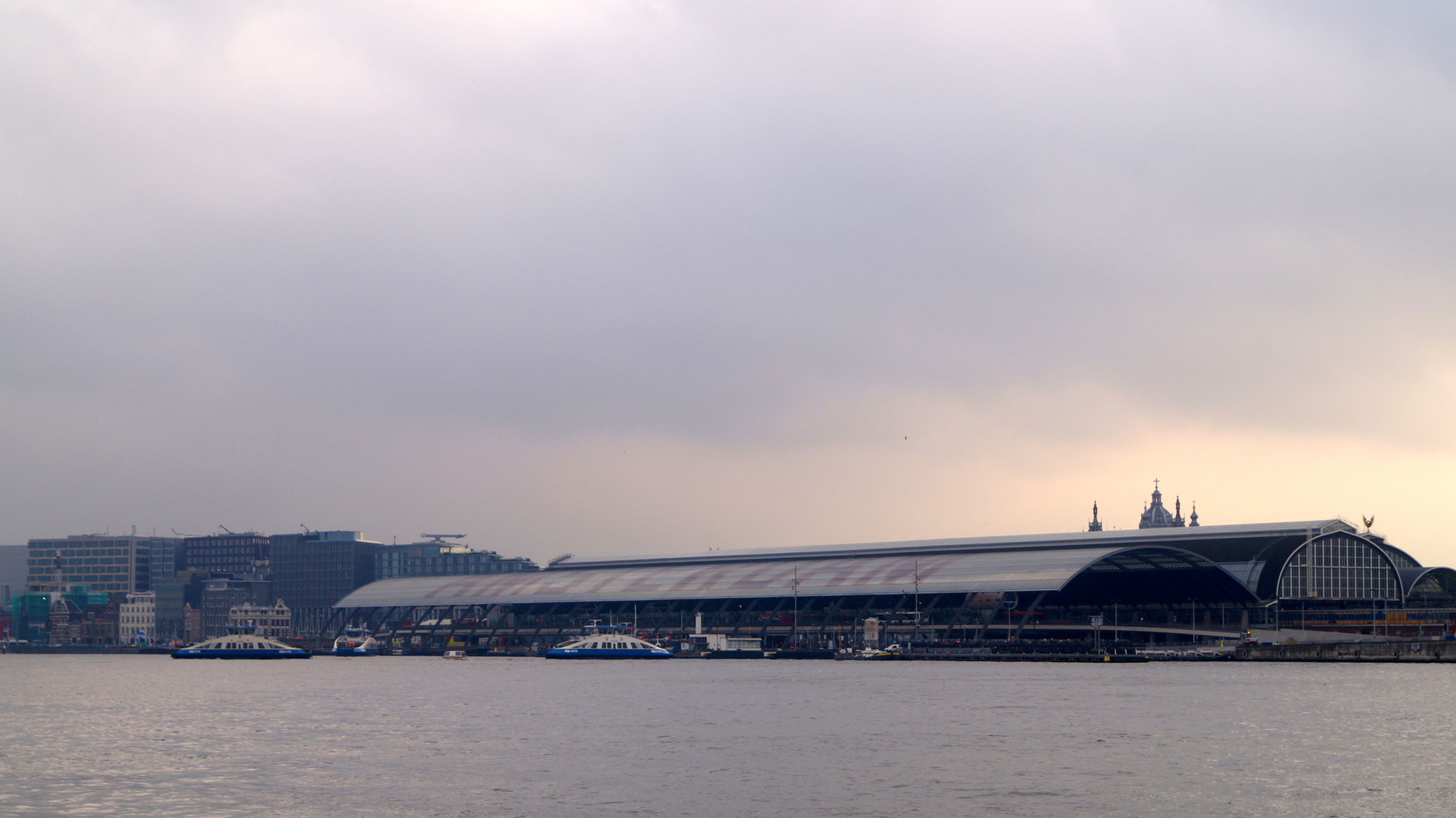 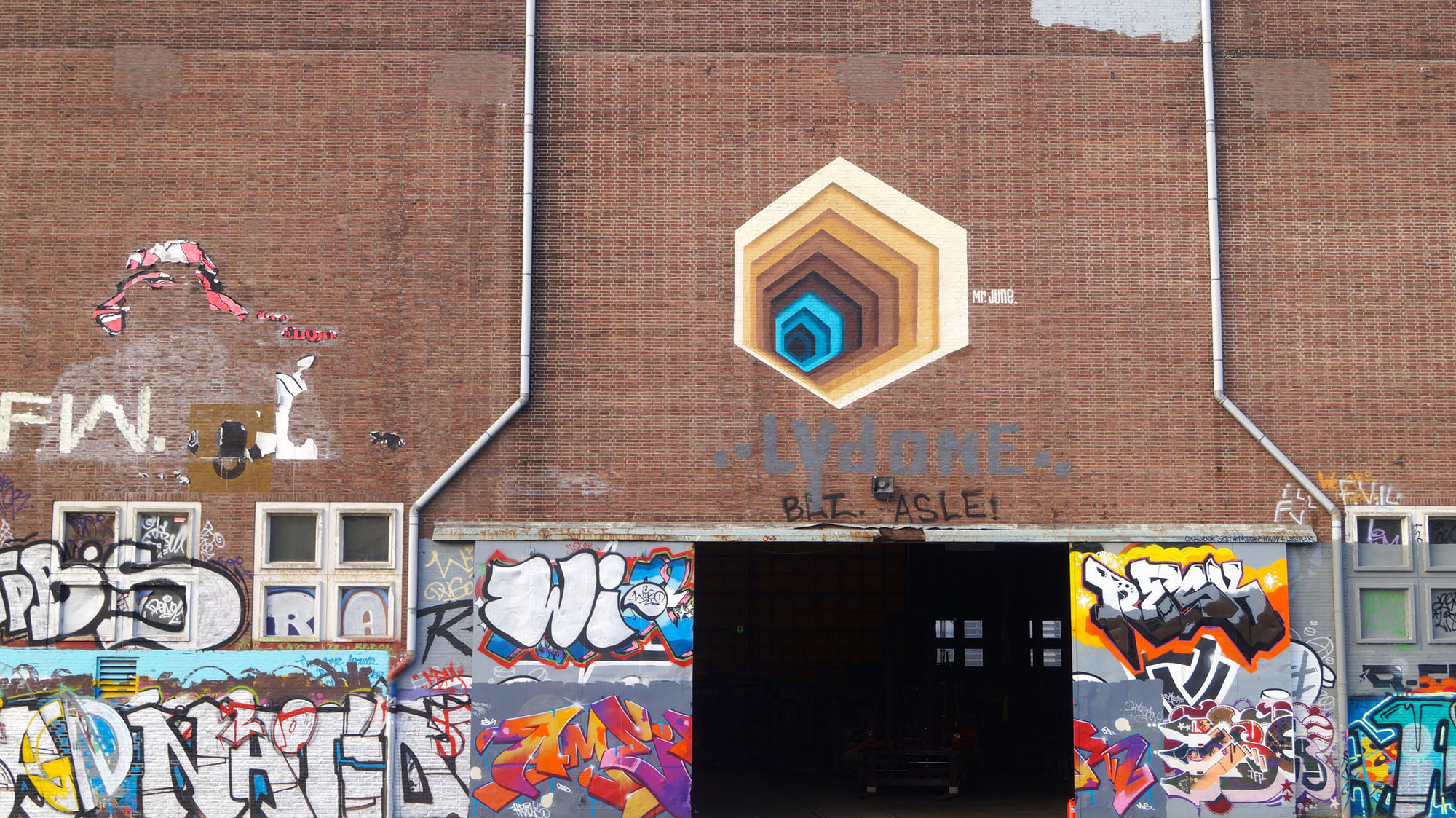 It only takes 15 minutes by tram to get a stroopwafel:

Last but not least we went to the Albert Cuyp market, the largest outdoor daily market of Amsterdam, with 267 stalls. Albert Cuyp is located in ‘De Pijp’ neighbourhood, one of the oldest parts of Amsterdam. You can get fresh fish, vegetables, fruit and the typical Dutch traditional cookie called the ‘stroopwafel’.

Take tram 16 or 24 from Central Station, which brings you to the Albert Cuyp within 15 minutes. 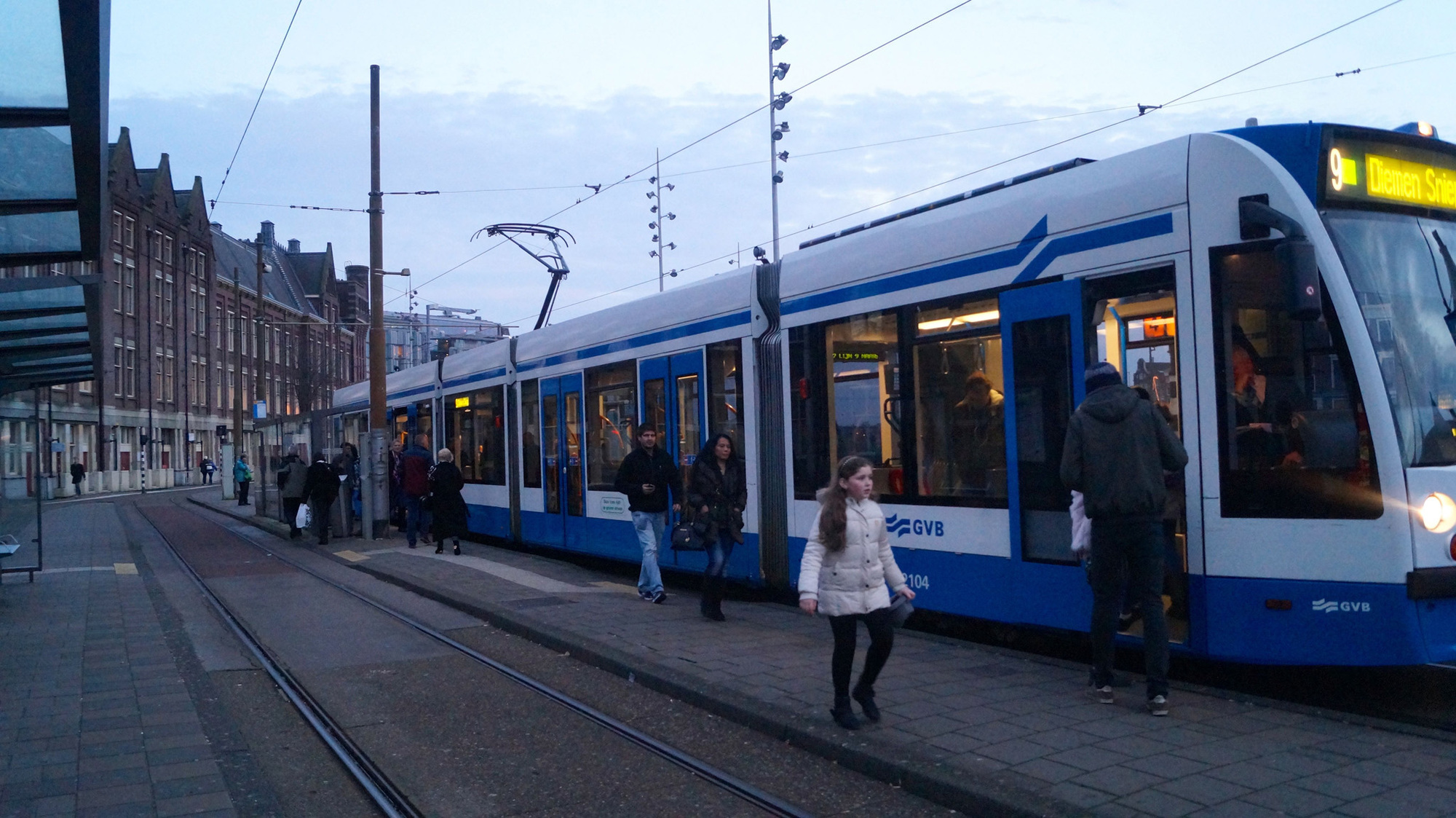 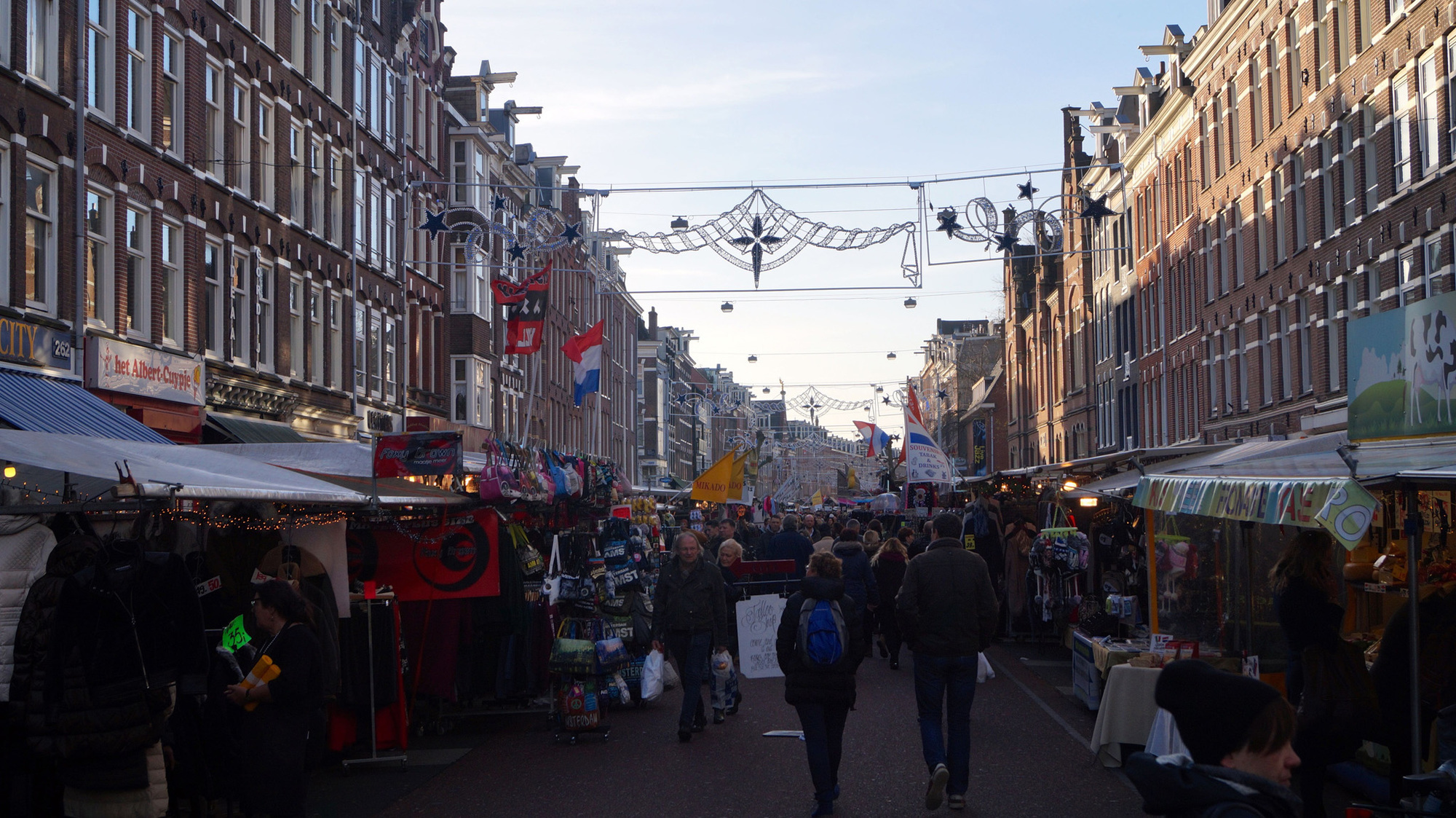 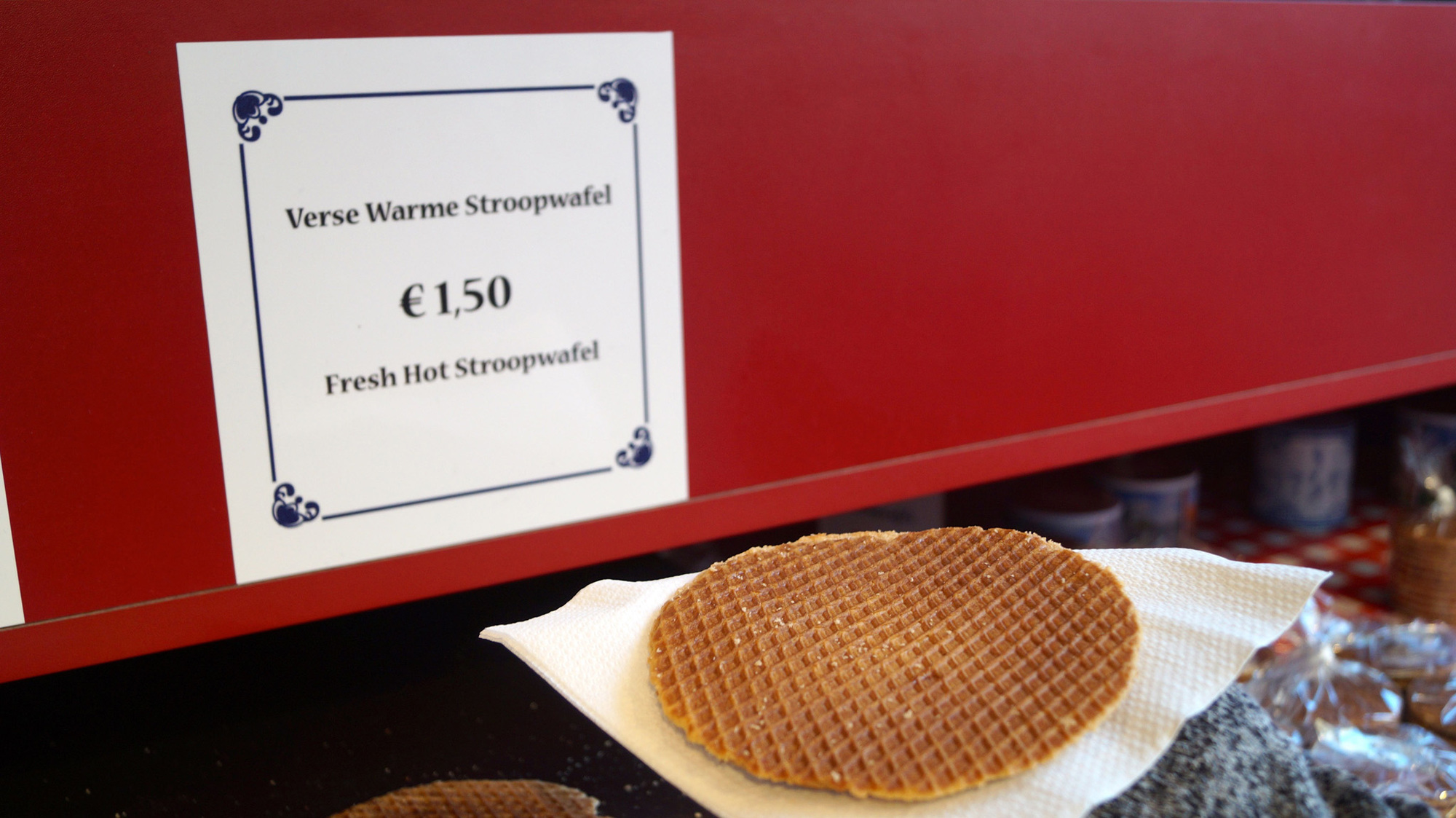 With this experiment as a conclusion: in comparison to New York, Paris or London we are able to see Amsterdam in less then 15 minutes of our time. Easy!

This article has been created in collaboration with the newly launched Jaz Amsterdam Hotel, to show you that Amsterdam is easy to explore, even all the way to the South-East side of the city.