Fête de la Nature aims to encourage (Amsterdam) city dwellers to go out and enjoy what nature has to offer in whatever playful and possible way. 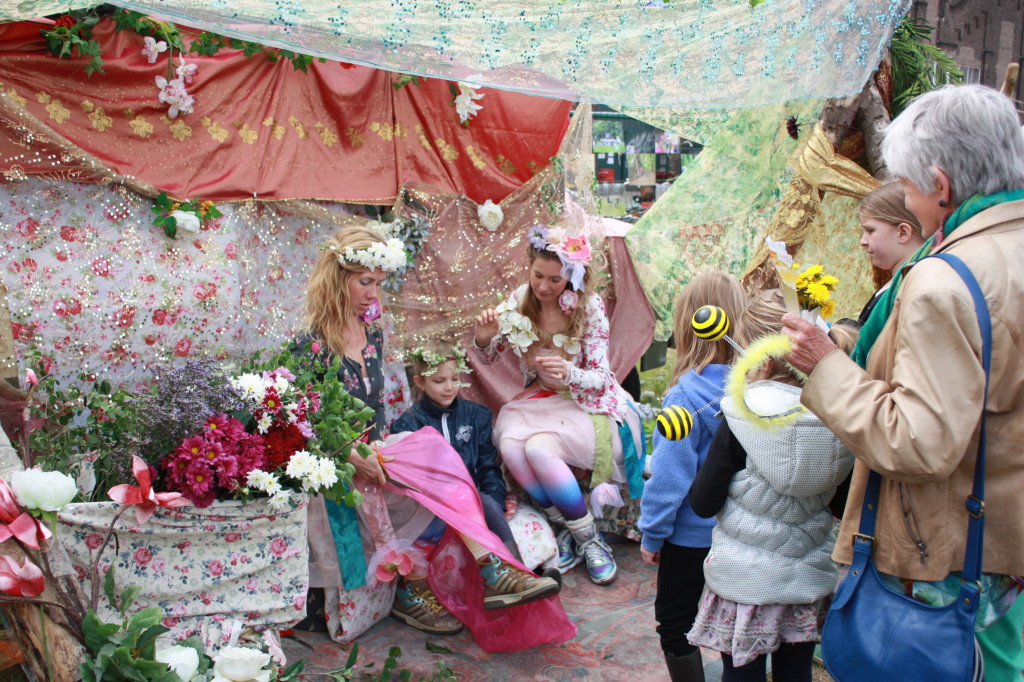 This non-profit organization was established in France and has become a successful and well-known phenomenon with over 1 million participants per year.  After Swiss and Portugal had adopted this annual festival, the Netherlands followed with the kick-off of the first Fête de la Nature at the arty city oasis Roest in Amsterdam last Saturday. 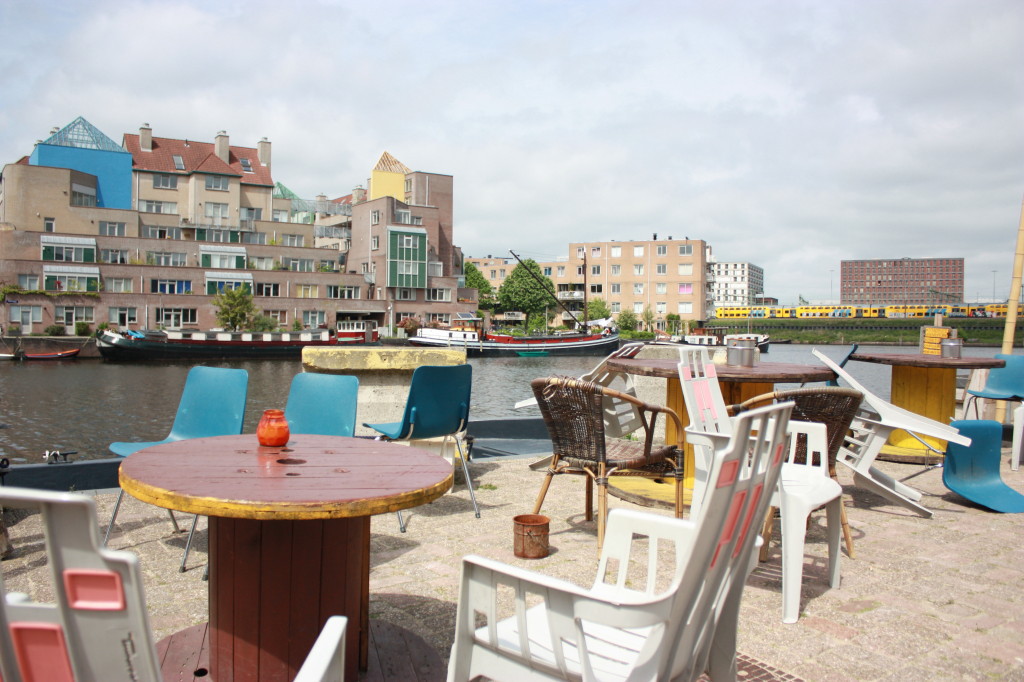 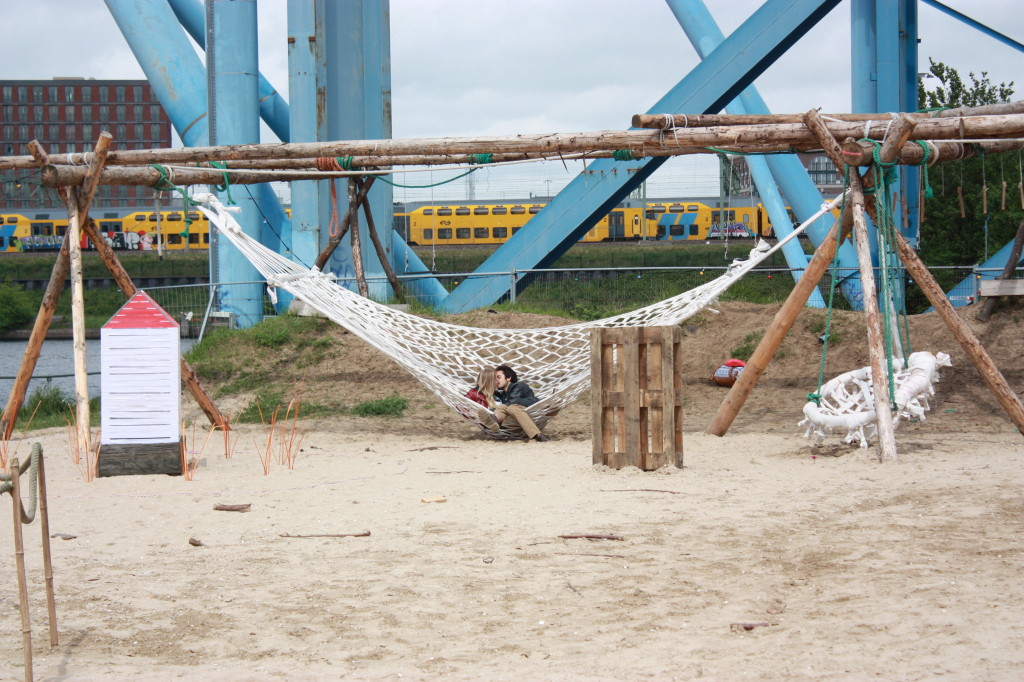 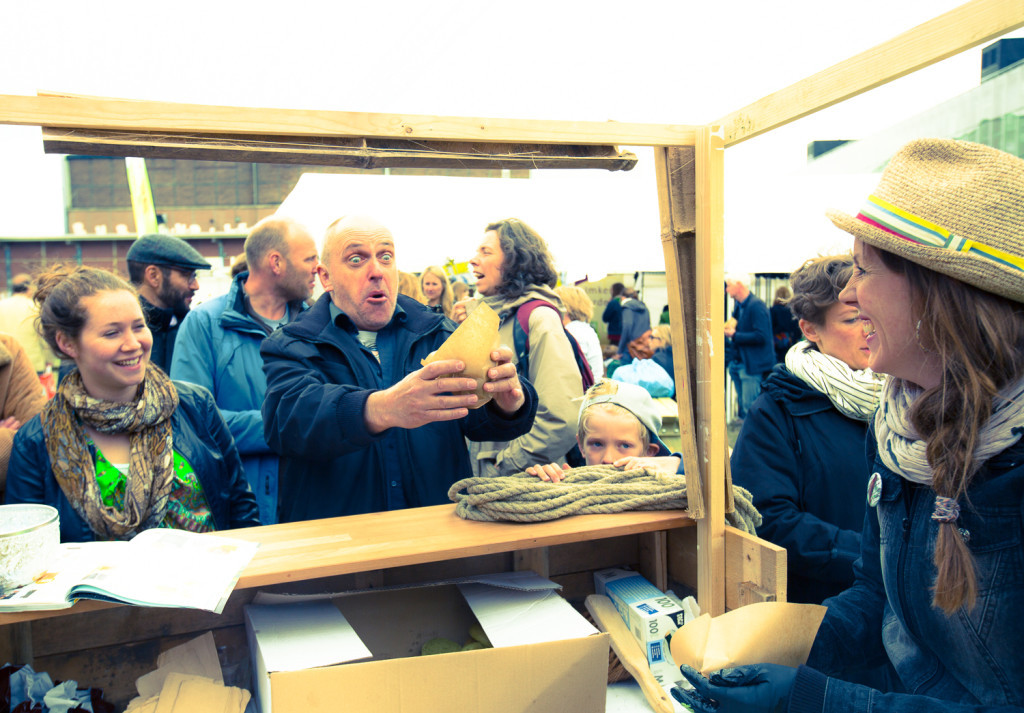 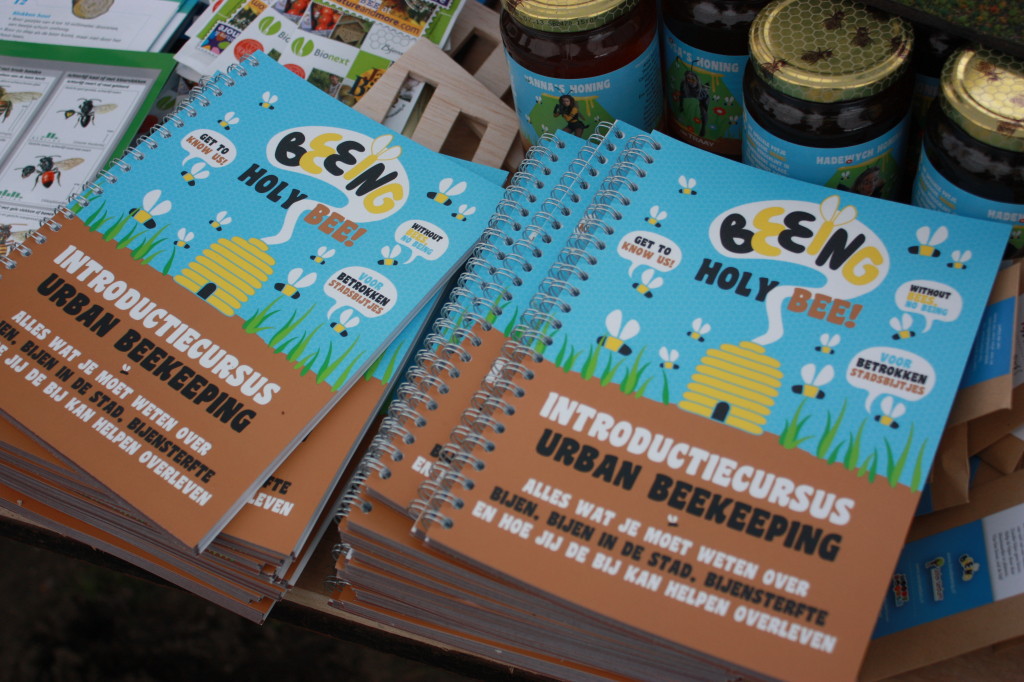 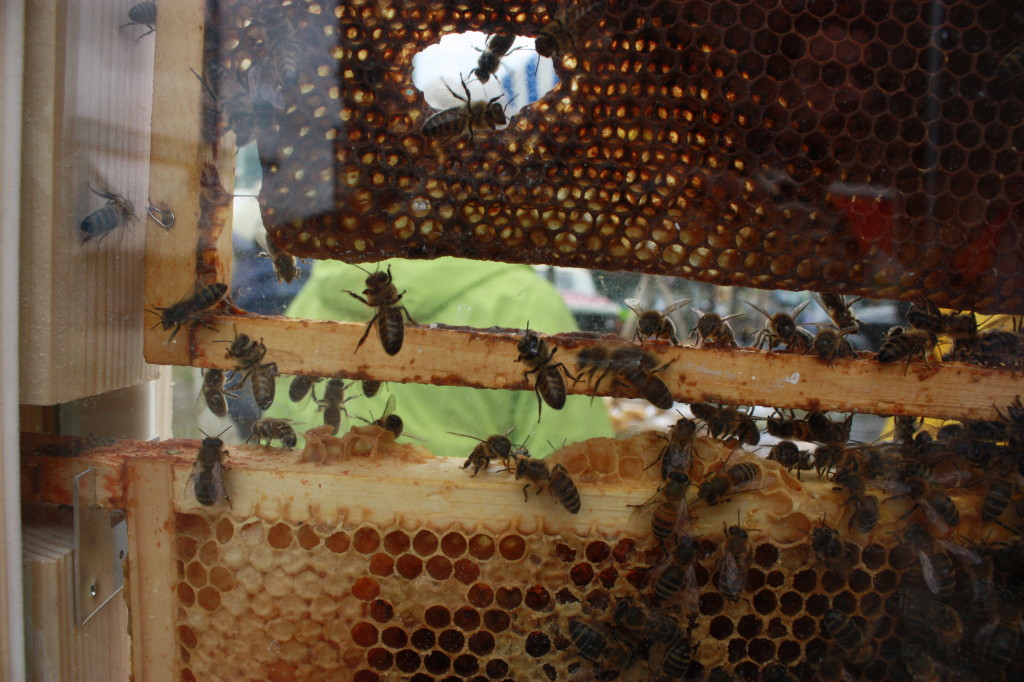 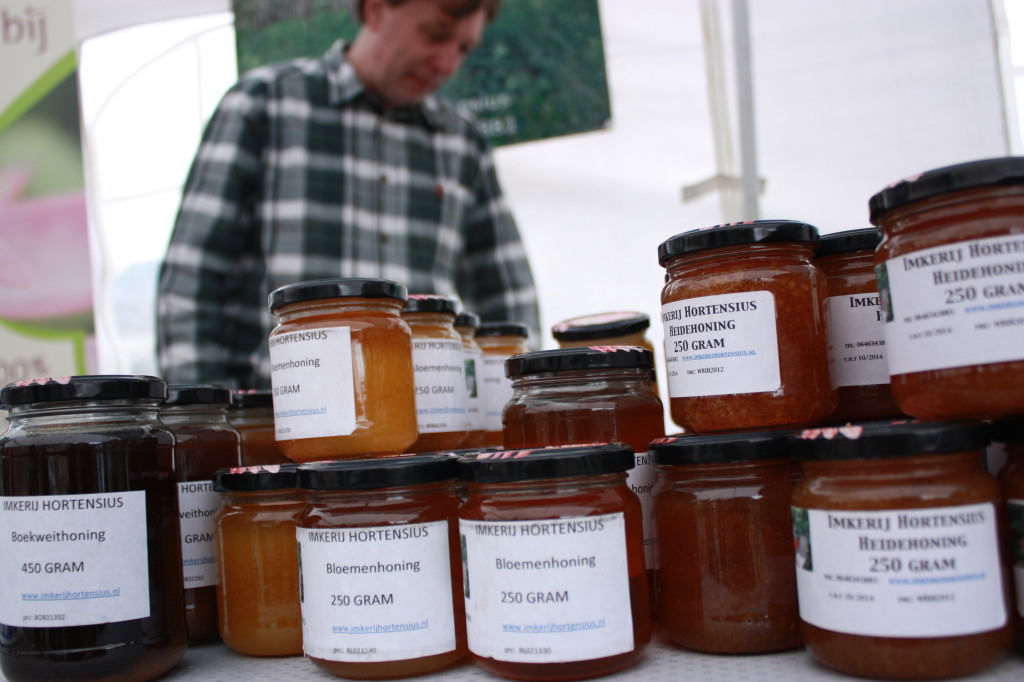 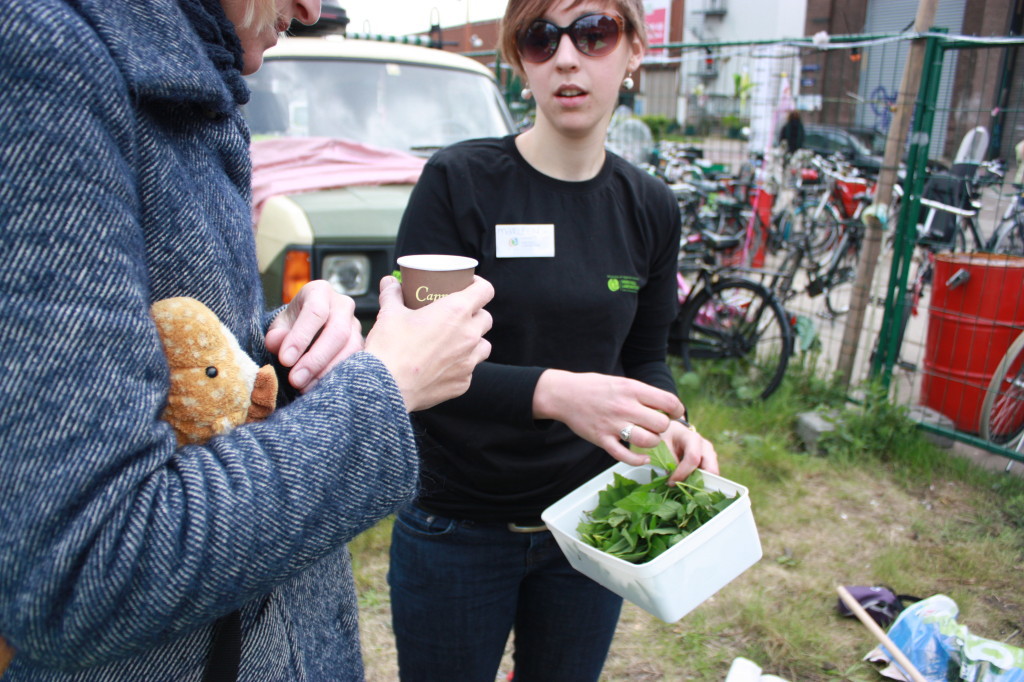 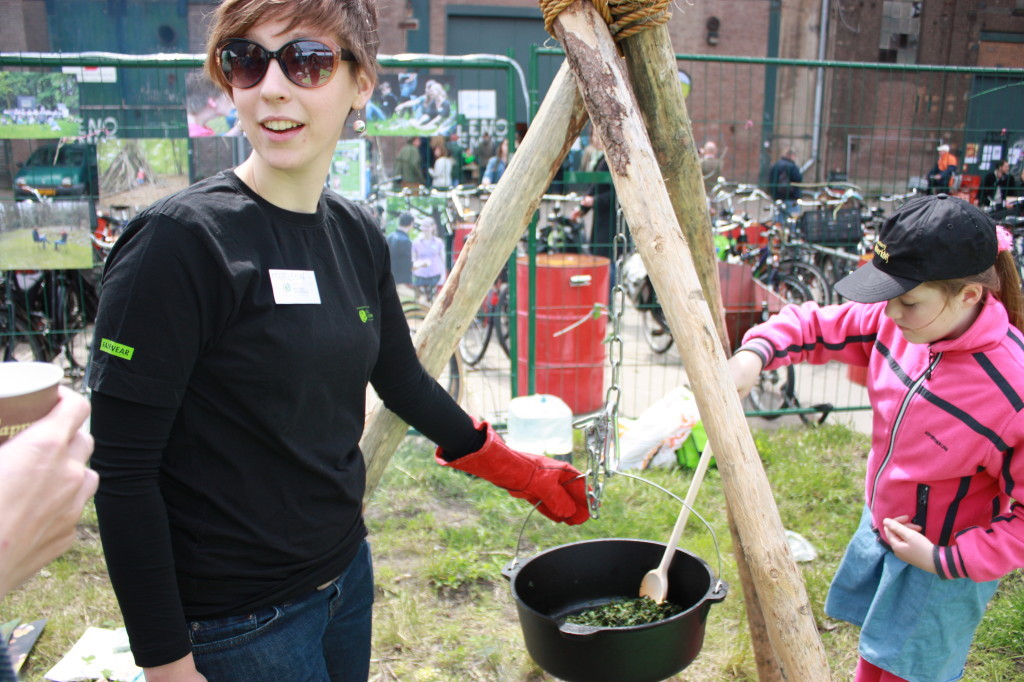 The Amsterdam 2013 edition was modest and small and primarily functioned as an ideation session, with ideas coming from hundreds of people who are related to sustainable and nature organizations, for the actual bigger and better Fête de la Nature festival in 2014. 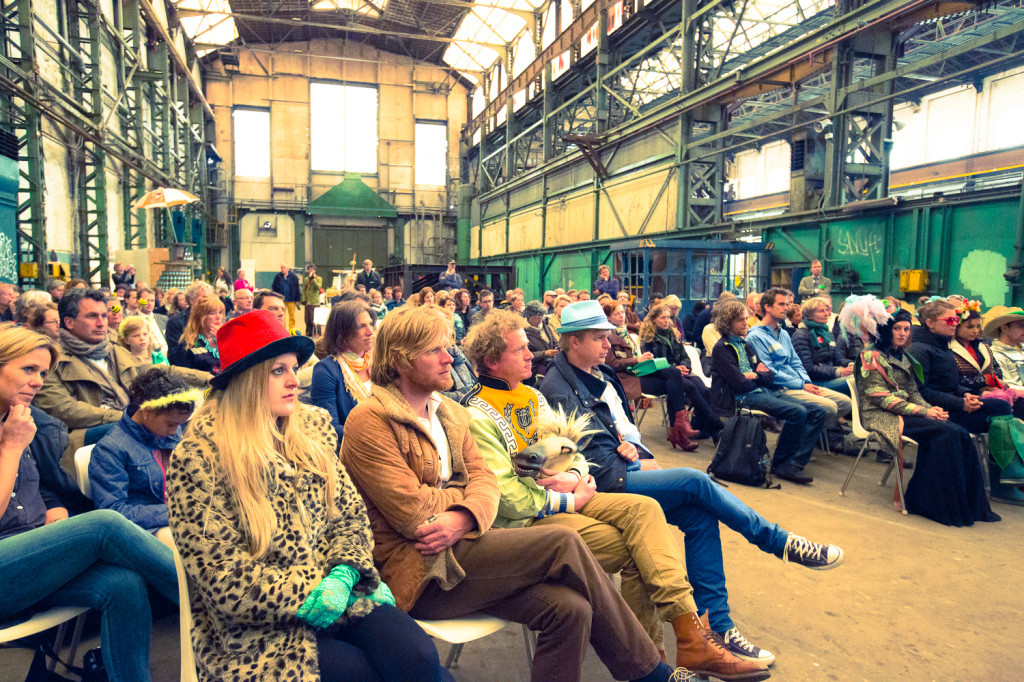 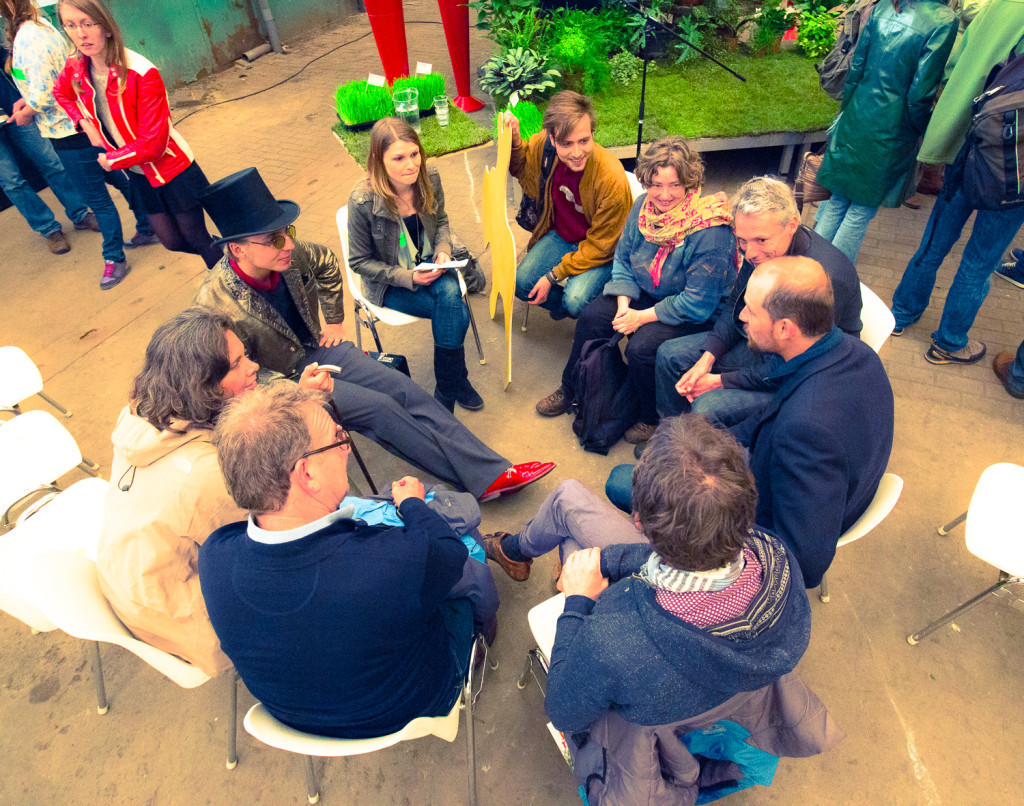 A few really cool organizations represented at Fête de la Nature were Stadsboeren ("City Farmers"), who offer crates in the middle of the city to grow your own vegetables and other greenery. To see where you could get yours visit their Facebook site. 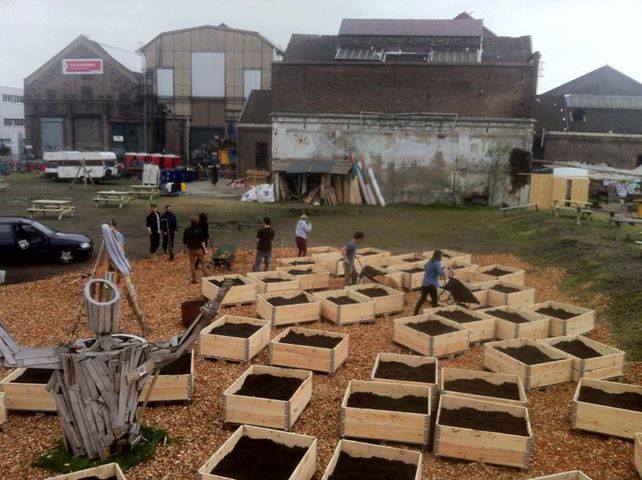 
And two designers from Bee inc.  who've created really stylish diamond shaped apiaries (bee houses) from chopped  down city wood that are no longer in use. They are in a quest to lend the wild bees a helping hand by offering safe nest cavities and thus stop the extinction of the wild city bees. Support them on Facebook. 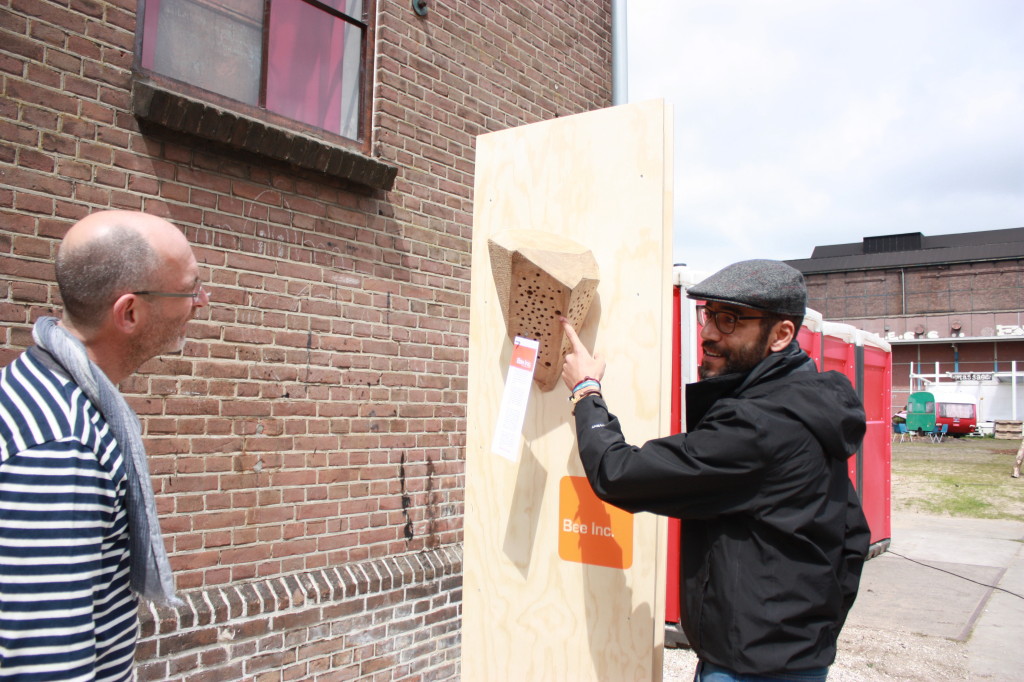 Unfortunately I couldn't stay long enough to capture the entire festival but next year is looking promising already.