A space to respect the past - Filipe's house of Corto Maltese

Welcome to the house of Corto Maltese, both a bar as tribute to the tremendous past of Lisbon where new city explorers are welcomed.

Rua da Boavista, downtown Lisbon, 1980: A sailor man stumbles across the cobbled streets of Cais do Sodré. On his arm, a prostitute. He stops, and opens the door of an old building, at number 118.

37 years later, the walls are the same, but inside, things are a bit different. The thirsty visitor now has the pleasure of entering into the universe of Corto Maltese: some cartoons on the shelves, an old TV is diffusing black and white movies, a rusty typewriter on the table, a world map of the travels by Corto Maltese is hanging on the wall alongside the best cocktails that can be found in Lisbon. 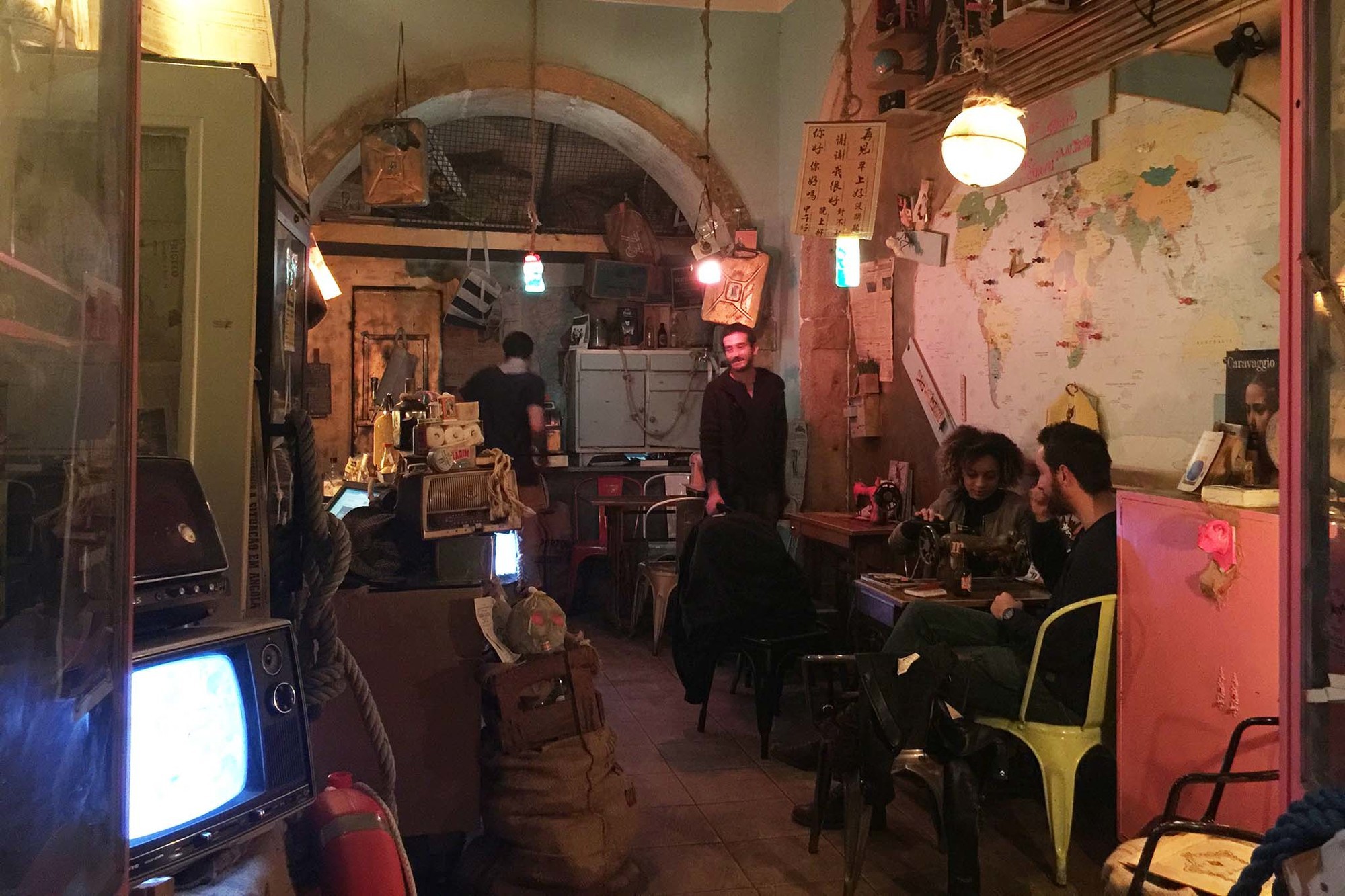 The fresh vision of the lisboeta Filipe Dias, head of the project

One of the owners and one of the most talented bartenders around is Filipe Dias Ferreira.

After several years of living abroad (from Venezuela to London), the Portuguese man is struck by the changes of Lisbon. The streets and neighborhood that used to be dangerous are now boiling of projects, associations, and foreign wanderers. One year ago, he decided to open the House of Corto Maltese, in Cais do Sodre, in the downtown of the city. After all, Portugal is a country of explorers.


For them it is clear: in order to respect the story of the place, it needs to be linked to the past.

Breathe some life into the neighborhood: a risky bet by Filipe Dias Ferreira

Opening a bar in a street where 10 years ago, nobody would dare to go because it was too risky. Something Filipe embraced as an opportunity.

To breathe some life into the place (which was found thanks to some phone calls made by kind neighbors), the Portuguese crew from CortoMundo used furniture found on the streets or were donated by other neighbors. For them it is clear: in order to respect the story of the place, it needs to be linked to the past. 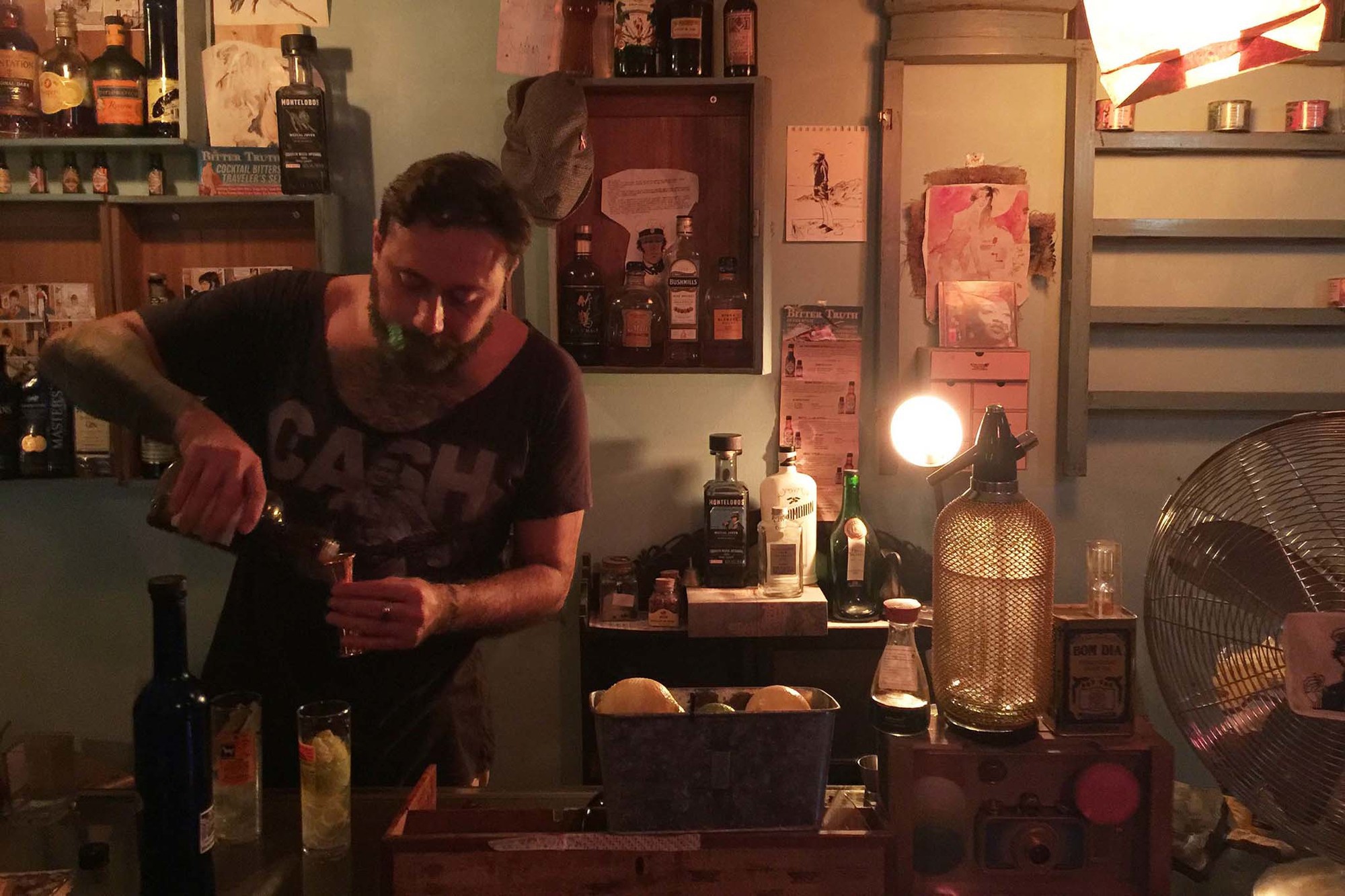 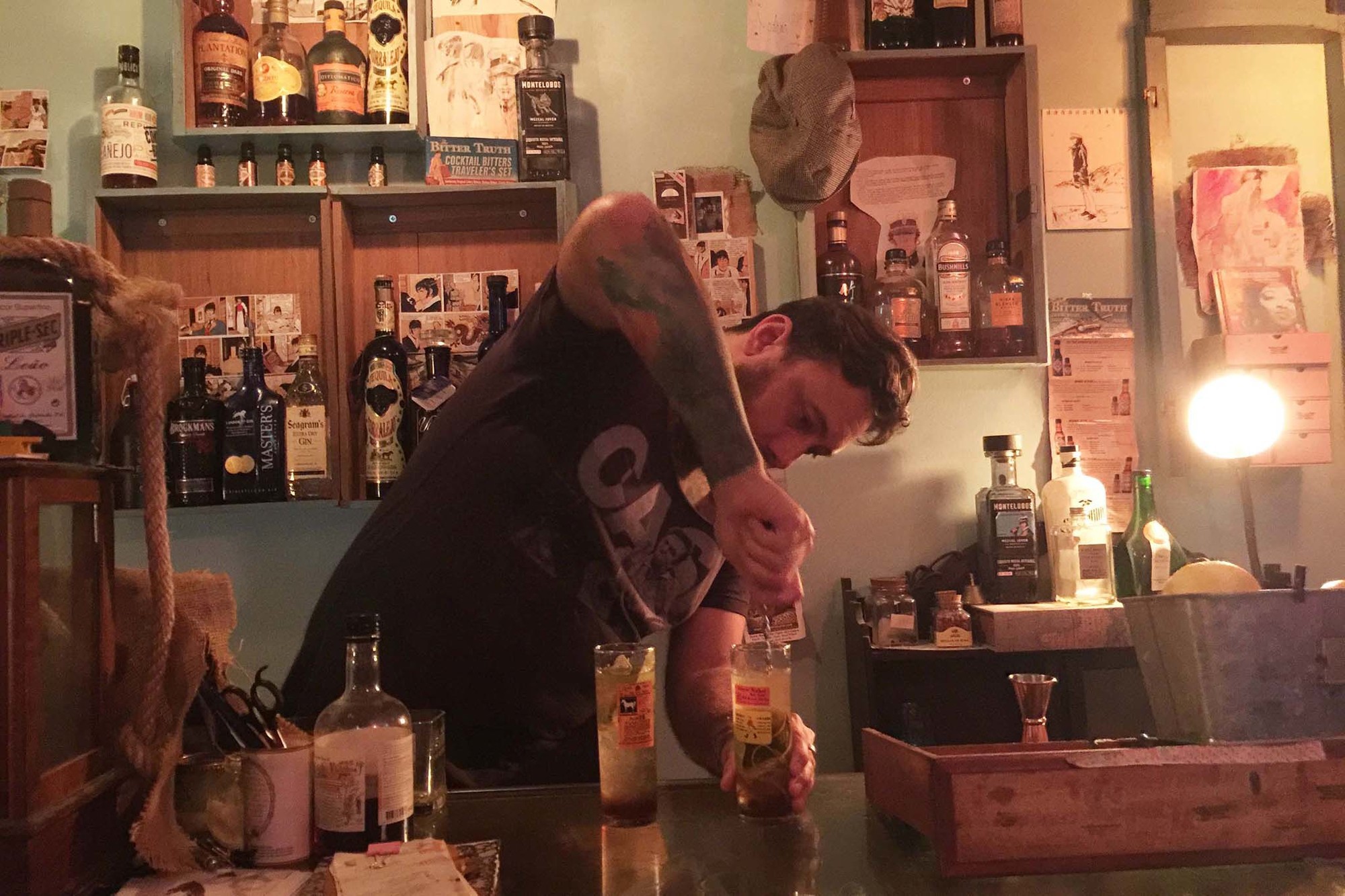 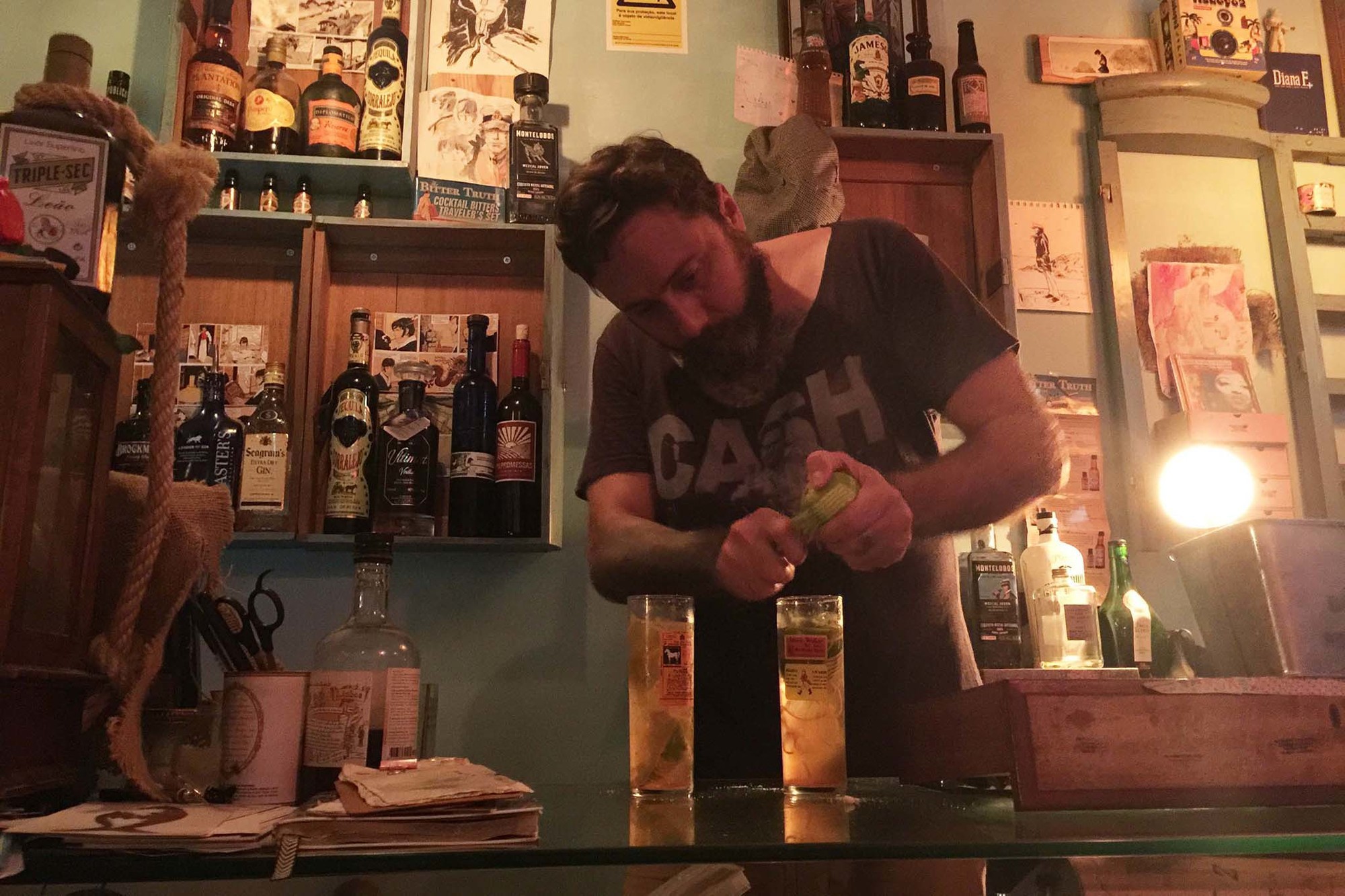 But Filipe admits: the main objective is to pay a tribute to those sailor men and this infamous neighborhood, he is also a big fan of Corto Maltese, the adventurous sailor born by Hugo Pratt's pencils.

The decoration is recycled, the rum, gin, and whiskey come from all over the world. If you are lucky enough, you may be in for a night of music as talented musicians often occupy this incredible spot in downtown Lisbon. 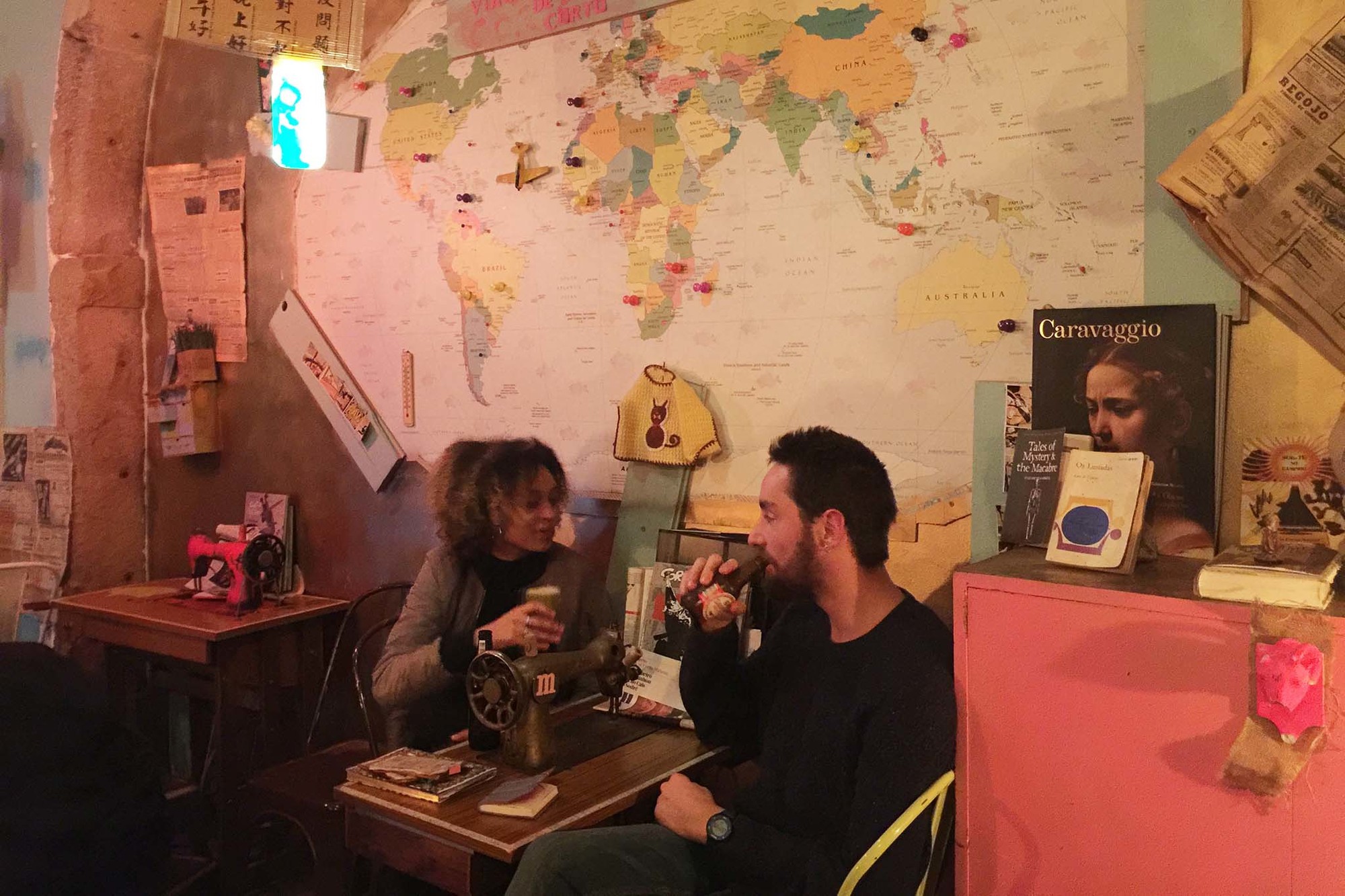 This place is a little gem for every traveler and rum lover, House of Corto Maltese, Rua da Boavista 118, 1200-013 Lisboa, Portugal.