Finding inner peace in the city of hookers and weed

Cities like New York and London were frontrunners on yoga for a long time but at this point, Amsterdam is the place-to-be for spiritual development - Delight Yoga .

Amsterdam’s history in liberalism and openness has always allowed people from all walks of life and beliefs to coexist in harmony. For this reason, Amsterdam is becoming the place to be for yogis and wisdom teachers to seek inner peace in this city and share it with the rest of its citizens. In a world where people seem more divided than united, could Amsterdam be one of the most peaceful cities around the globe?

Maarten van Huijstee, co-founder of Delight Yoga, knows everything about containing our inner peace, and Delight Yoga is the initiator of the Inner Peace Conference. He came across Delight Yoga five years ago after having worked in the fast advertising industry for years. Maarten is hoping to create a positive ripple effect on our society by using his creativity and sharing the wisdom he’s learned over the years. 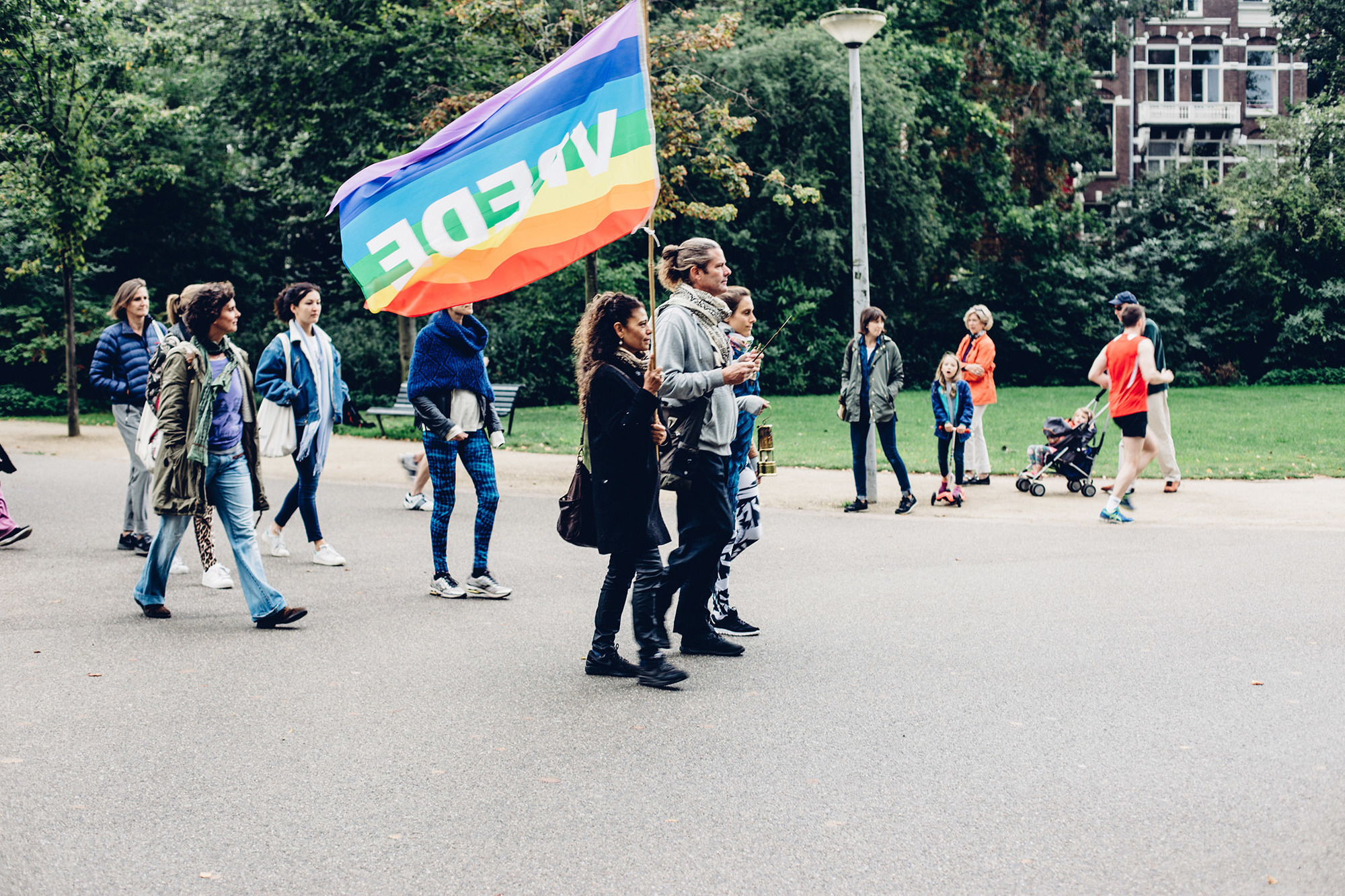 Hi, Maarten thanks for having me. We’re living in a turmoil era where people seem more divided than united. Yet you see Amsterdam as a frontrunner as a peace city, how so?

I believe Amsterdam is going to play a crucial role in the reconciliation between people, it’s in the city’s DNA. Even in the 17th Century, we’ve been one of the most liberal and free places on earth, where people from all types of religions could come to practice their beliefs freely. Great authors came to Amsterdam at the beginning of print to publish their books, and we’ve played a big role in spreading consciousness and wisdom on paper. Many people associate the city’s openness and liberalism with for example legalising weed and euthanasia law, but that’s not the point. The point is that we let people be and we trust them. 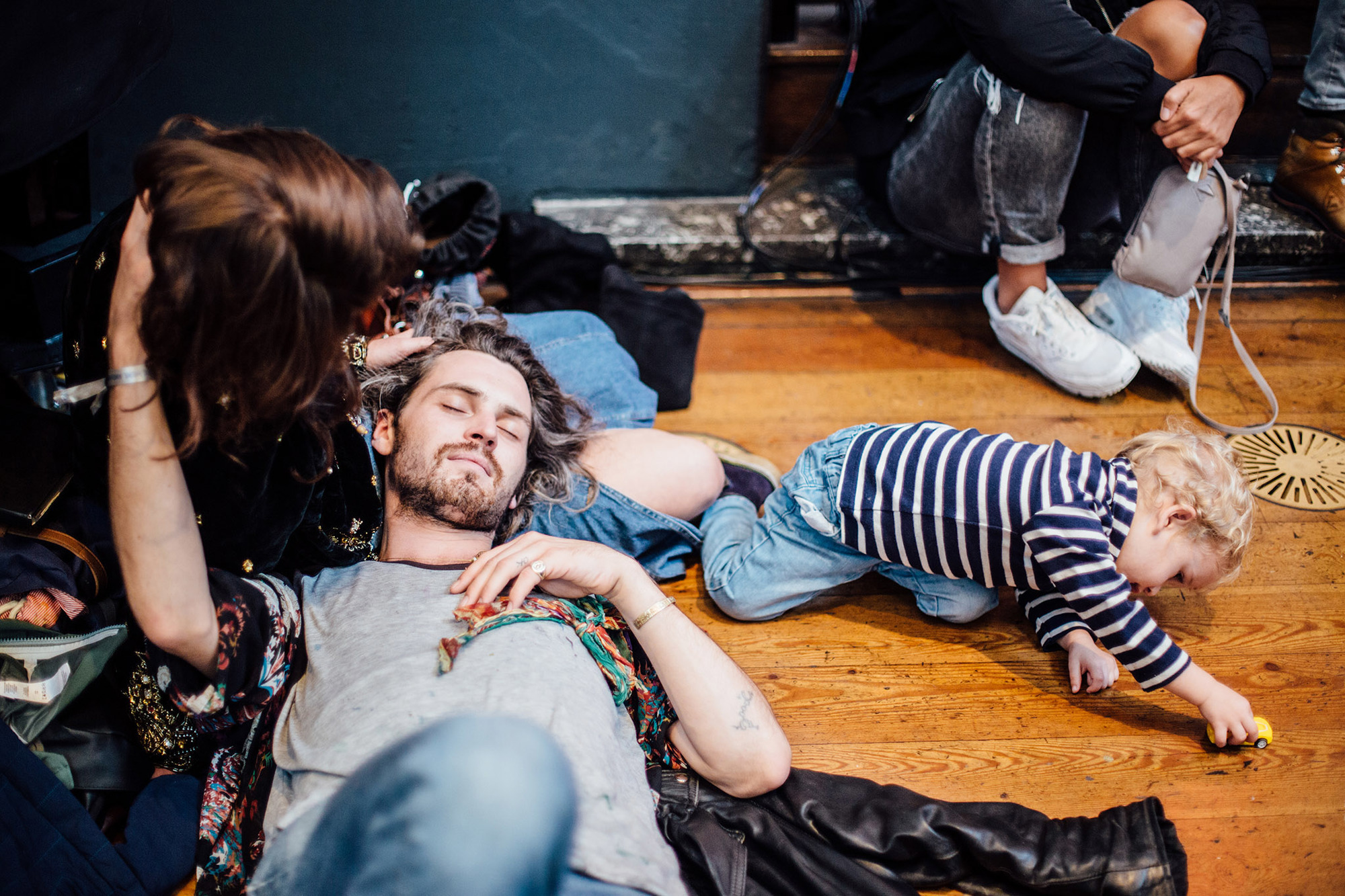 You focus a lot on ‘inner peace’, why do we need this and what are the inner peace gaps of our citizens?

I think people experience more stress and a different kind of stress than 20 years ago. The society has turned into a performance society where you need to become successful and reach something significant in life. That trend combined with our 24/7 online exhibitionism where we try to brush up our ego makes it even worse. In today’s society, we’re all a little bit obsessed with ourselves and others. Facebook, Instagram, LinkedIn it’s a new kind of social pressure. Many people experience burn-outs or other stress related diseases. People have the need to find contentment from within. We’re on a rediscovery journey and are applying methods to silence that internal voice ‘am I good enough, am I not good enough’ and to shut down our radio North-Korea.

You come from an advertising background and lived a pretty fast paced life yourself. How can people rhyme this lifestyle with inner peace?

We’re not against the fast pace of life or materialism, it’s just the way the world is today. You don’t have to lead a passive life to find that inner peace. It’s not a matter of ‘the one or the other’ but rather about how you integrate your daily life with inner peace and meditation. There are a hundred different ways, and yoga is one of them. It contains wisdom that has been passed on from generation to generation for hundreds of years. We discovered this wisdom for ourselves and wanted to pass it on. But not with Messianic intent. 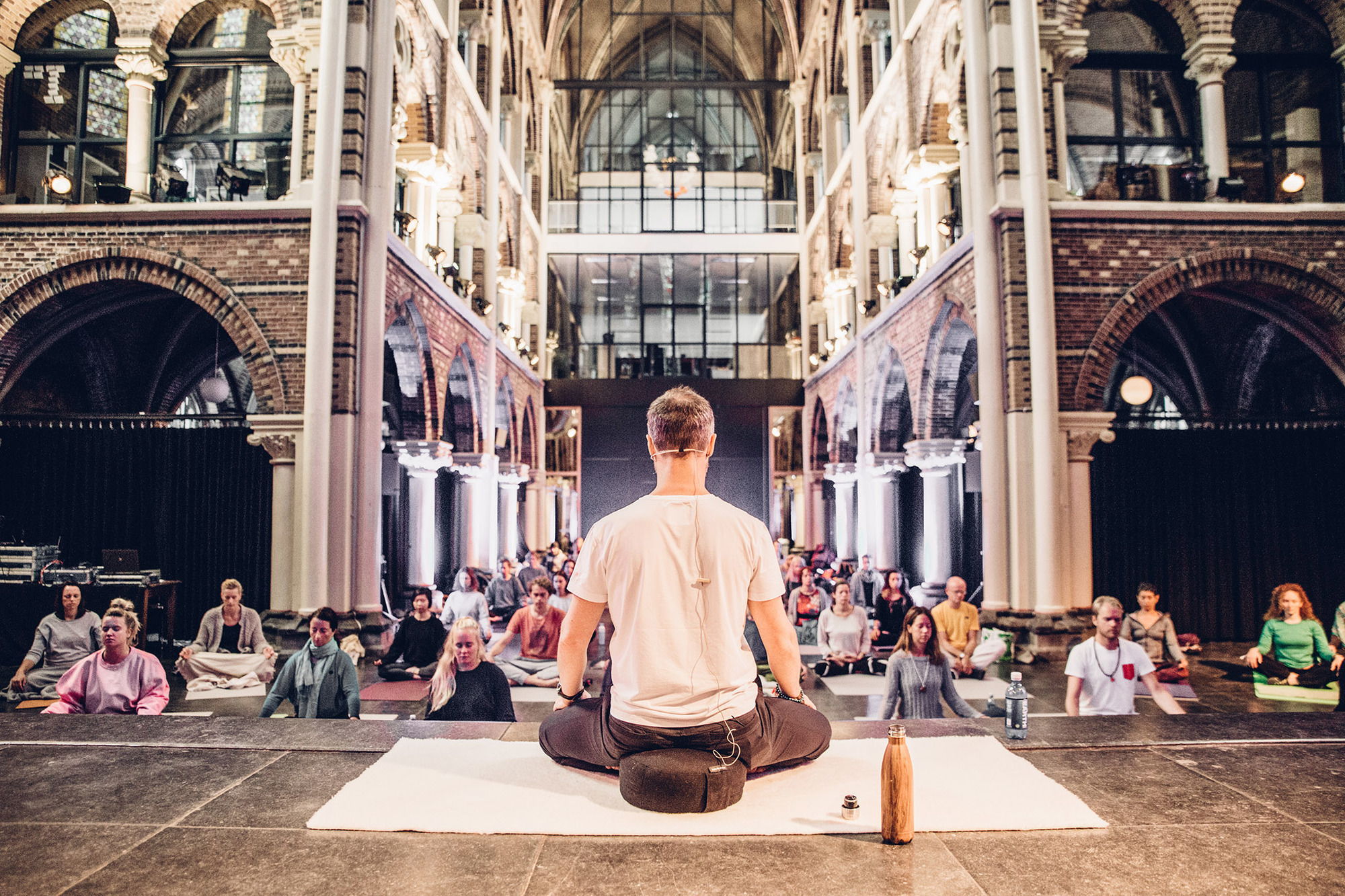 Yoga schools have been popping up like mushrooms over the last few years. It went from having a hippy-ish image to hot and happening. The Dutch are generally sober-minded people so I’m a bit surprised to learn Amsterdam is a front-runner in the yoga scene.

When I started meditating in 1999 people thought I was a looney left-winged slacker. It took a while, but eventually, it became very hip and eventually mainstream. And I think it’s because people literally got sick from stress as I mentioned earlier on.

Cosmopolitan cities like New York and London were frontrunners on yoga for a long time but at this point, Amsterdam is the place-to-be for spiritual development. Many great teachers settle here because it’s a place you can freely speak your mind without getting burned for it. And there’s a dedicated audience who want to be free from any form of dogma, and from society’s pressure. The openness of the city, in essence, is also what yoga is about. It’s a practice of the mind, it’s becoming free, it’s about not knowing, and un-learning.


"Life is much more playful than purposeful. If you see life as play it naturally becomes more free and open. Enjoy it consciously!"

The benefit of Amsterdam over New York or London, for example, is that there you get caught in a rat race very easily. In Amsterdam we have a very egalitarian society, we’re not impressed by VIP decks in the club. The Rich and poor gel really well with each other and there’s less of a ranking culture, you can be as cool living on the 3d floor somewhere in the outskirt of the city. 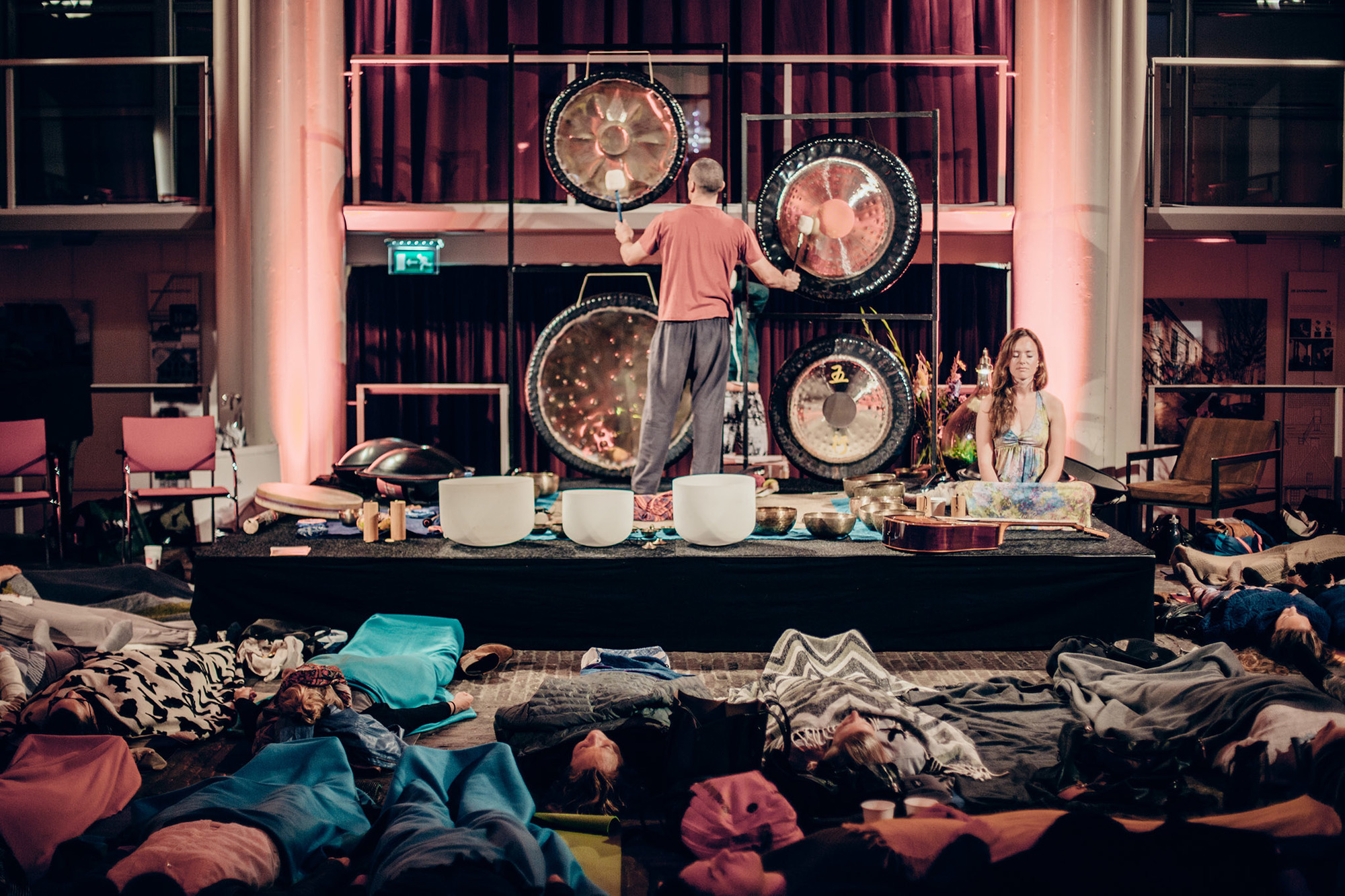 You guys go beyond simply bending and stretching body parts, you focus on finding this inner peace through wisdom teachings and traditions from around the world. And you do so by among others organising an annual Inner Peace Conference.

At Delight Yoga, you can go all the way to enlightenment but we’re not being dogmatic about it, everyone has his or her way to find it. We’ll never claim our way is the right way. At our annual Inner Peace Conference in October, we’ve invited speakers from all around the world and from numerous different traditions. People come to share techniques, traditions and wisdom to find inner-peace. And there’s a lot of meditation, yoga and relaxed music concerts. Peace ends where you’re trying to convince others to choose your way to happiness instead of their own. We’re about being inclusive and open to everyone. 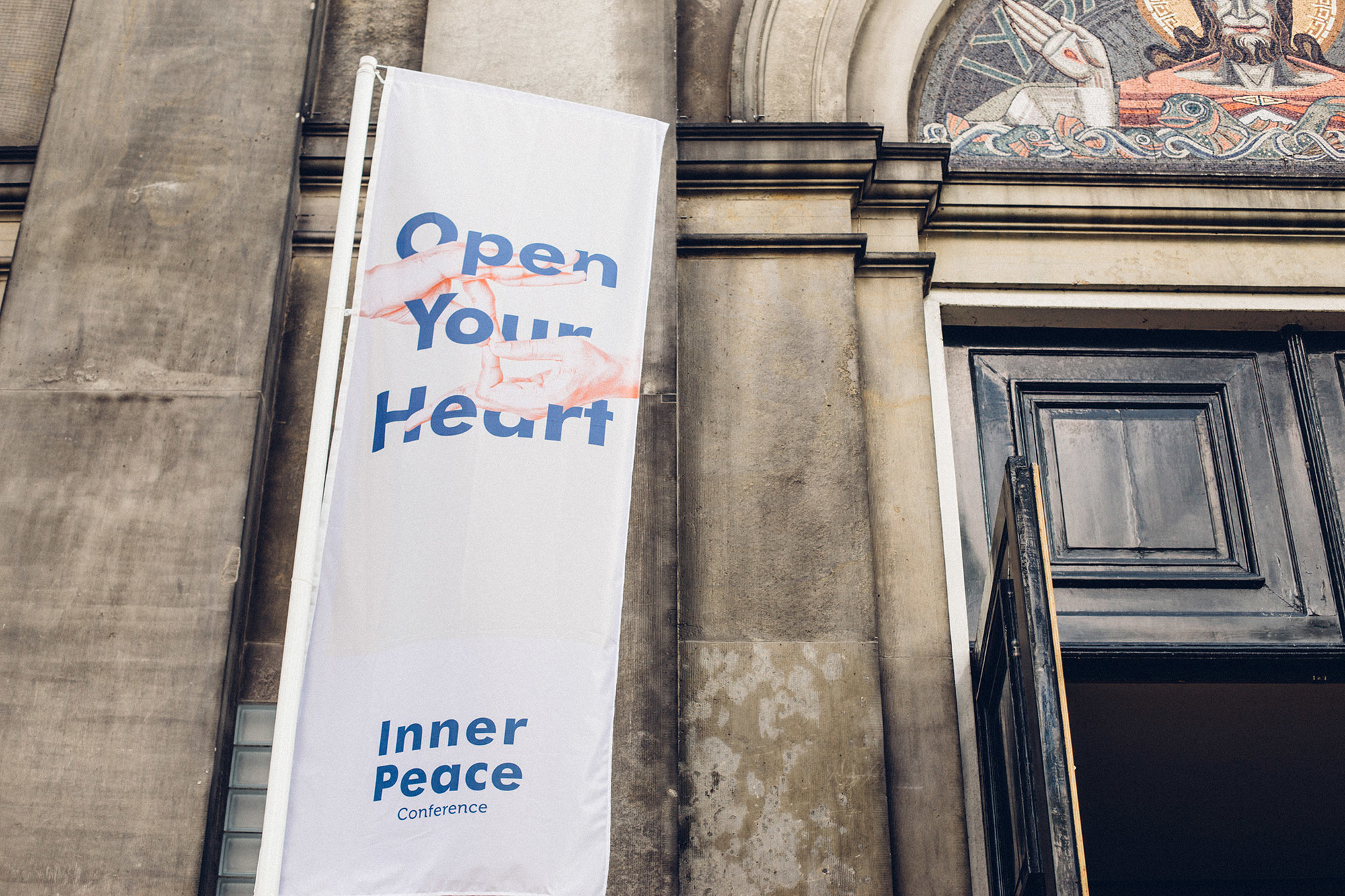 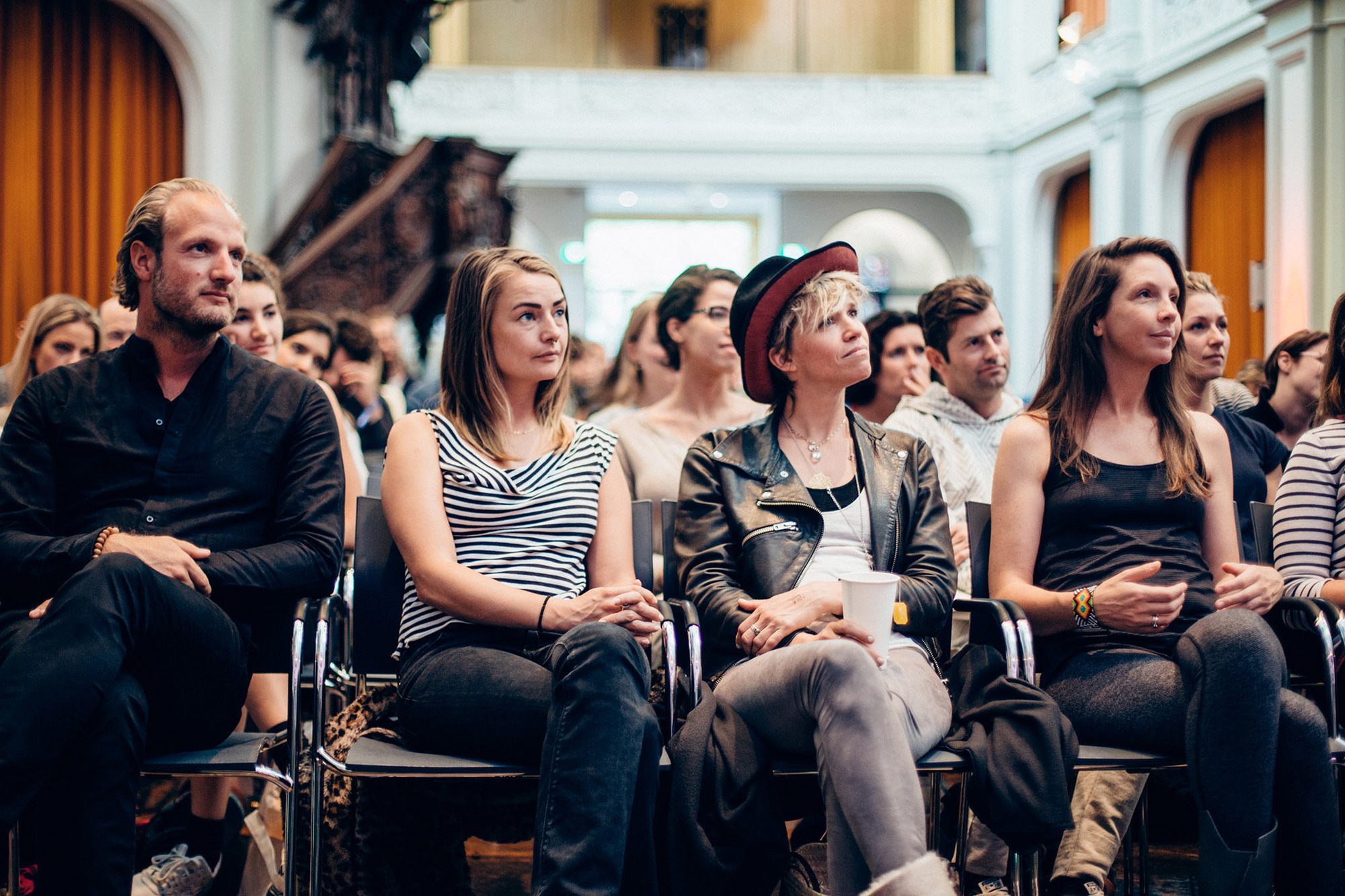 We hope you may bring more inner peace to this old liberal town we call Amsterdam! Do you have some last words of wisdom for our readers? 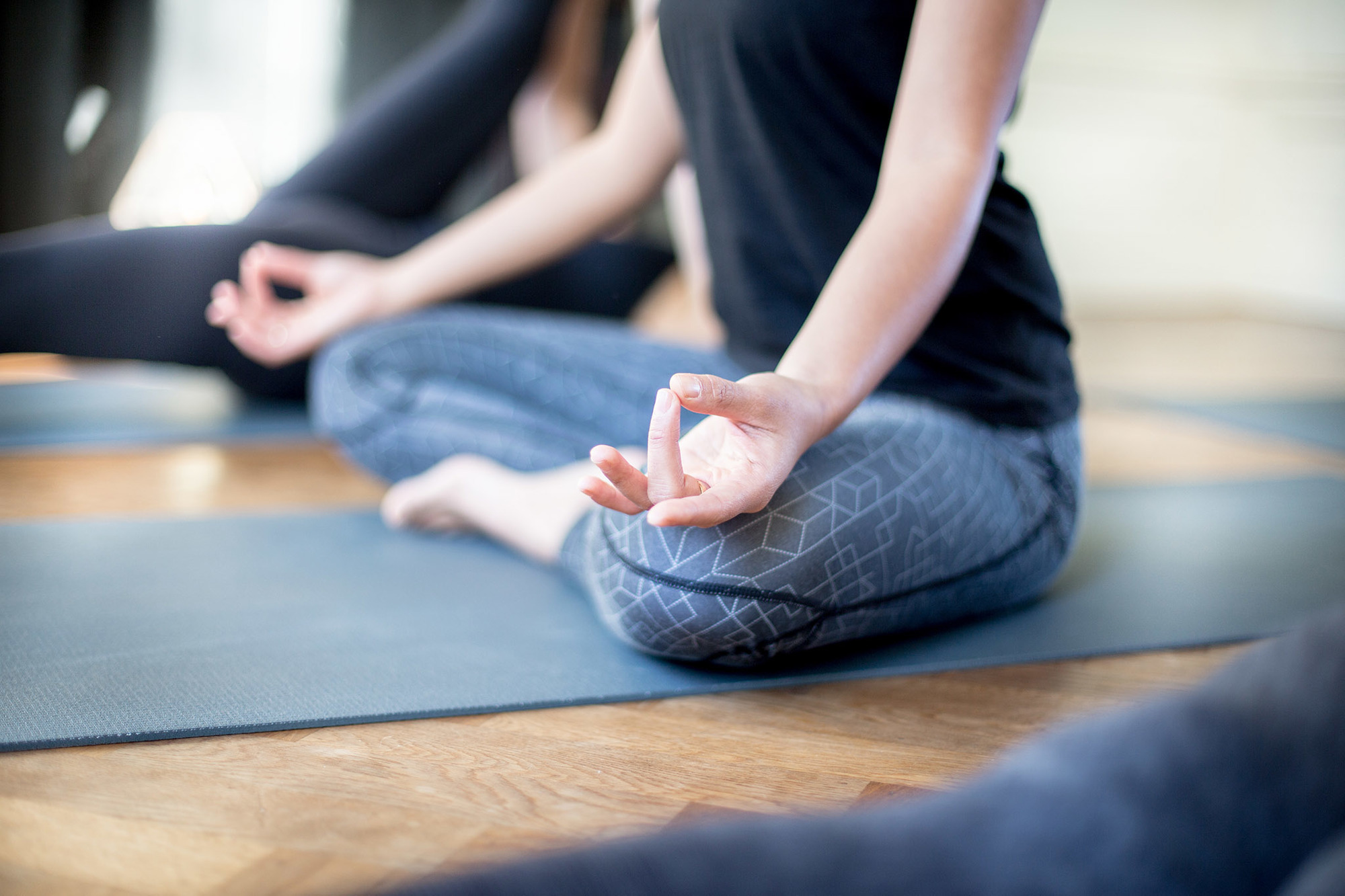 Life is much more playful than purposeful. If you see life as play it naturally becomes more free and open. Enjoy it consciously!