First of December - When Celebrating National Day in Bucharest

On the 1st of December, the National Day of Romania is happening. Despite the coldness and fogginess brought to Bucharest by Mother Winter, citizens are still celebrating this wonderful day. Join correspondent Gabriela as she takes us through the Great Union Day.

The National Day of Romania, on December 1st is also called “Great Union Day.” The day relates to the date of 1st December 1918, “Great Union Day” - the unification of Transylvania, but also of the provinces of Basarabia and Bucovina with the Romanian Kingdom. The territorial integrity suffered after the World War II, but this date remained special in the collective memory and since 1990 and the communist fall, 1st of December is the date we celebrate our National Day.

Growing up in the Eastern part of Romania, I was always surrounded by bits of history and legends about the bravery of our soldiers in the two World Wars. The National Day was a celebration starting days before with marches and poems at school and then enjoying the bank holiday at home, watching the National Army march in Bucharest and other big cities of the country. 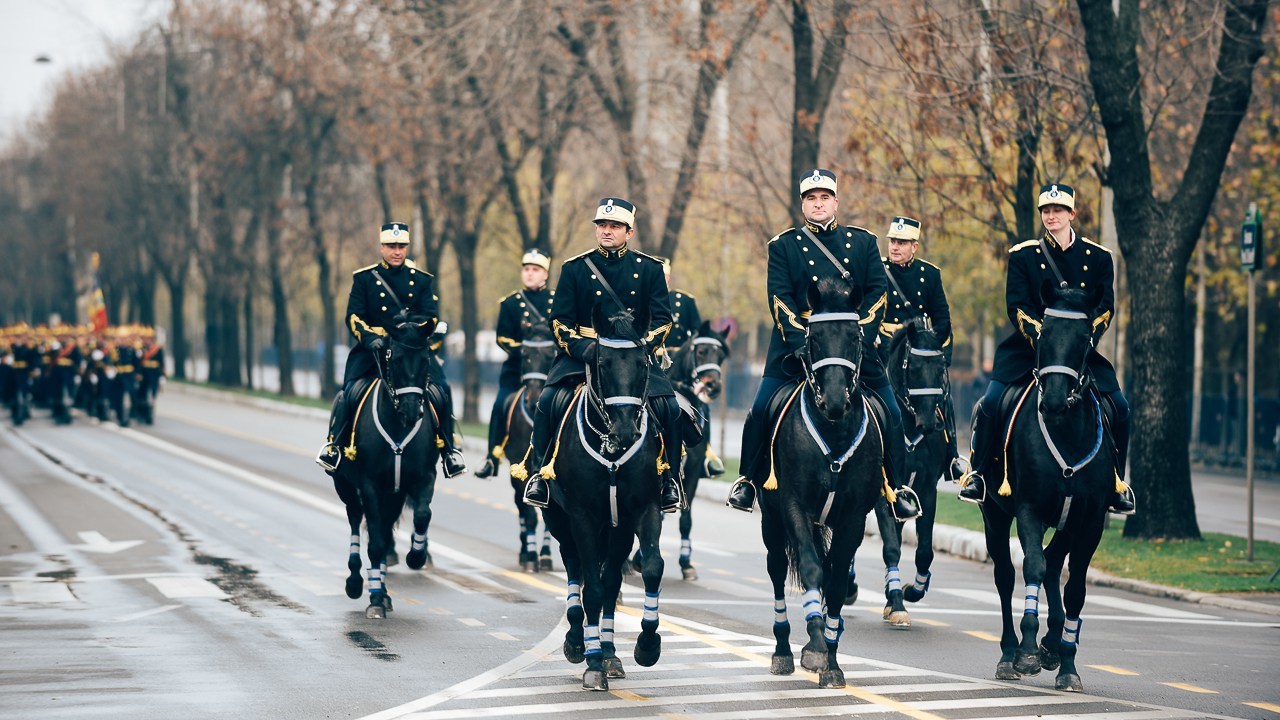 Also growing up with American movies, we always dreamt about activities similar to the ones on the 4th of July in the States, but the grey cold weather didn’t encourage us to have too many plans. In the city, you can enjoy the history museums with special programs, go up on the Arc de Triumph and enjoy the view of the Herăstrău Park, enjoy the air show which always enchants the children, see how the Army and other National Services brag about what the cars, tanks and many other tools they use or just have a mulled wine and do some shopping at the Christmas Fair. 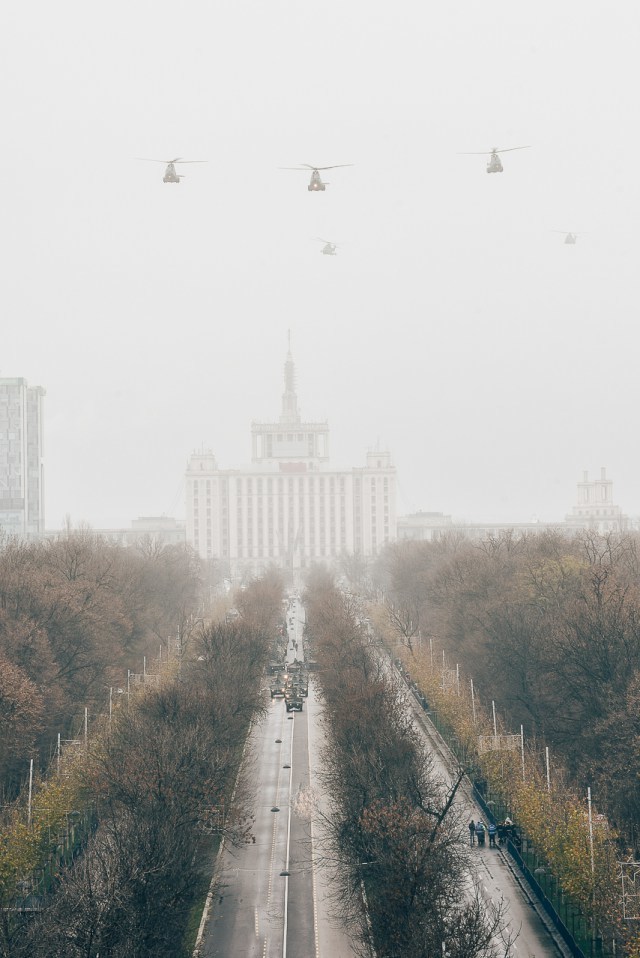 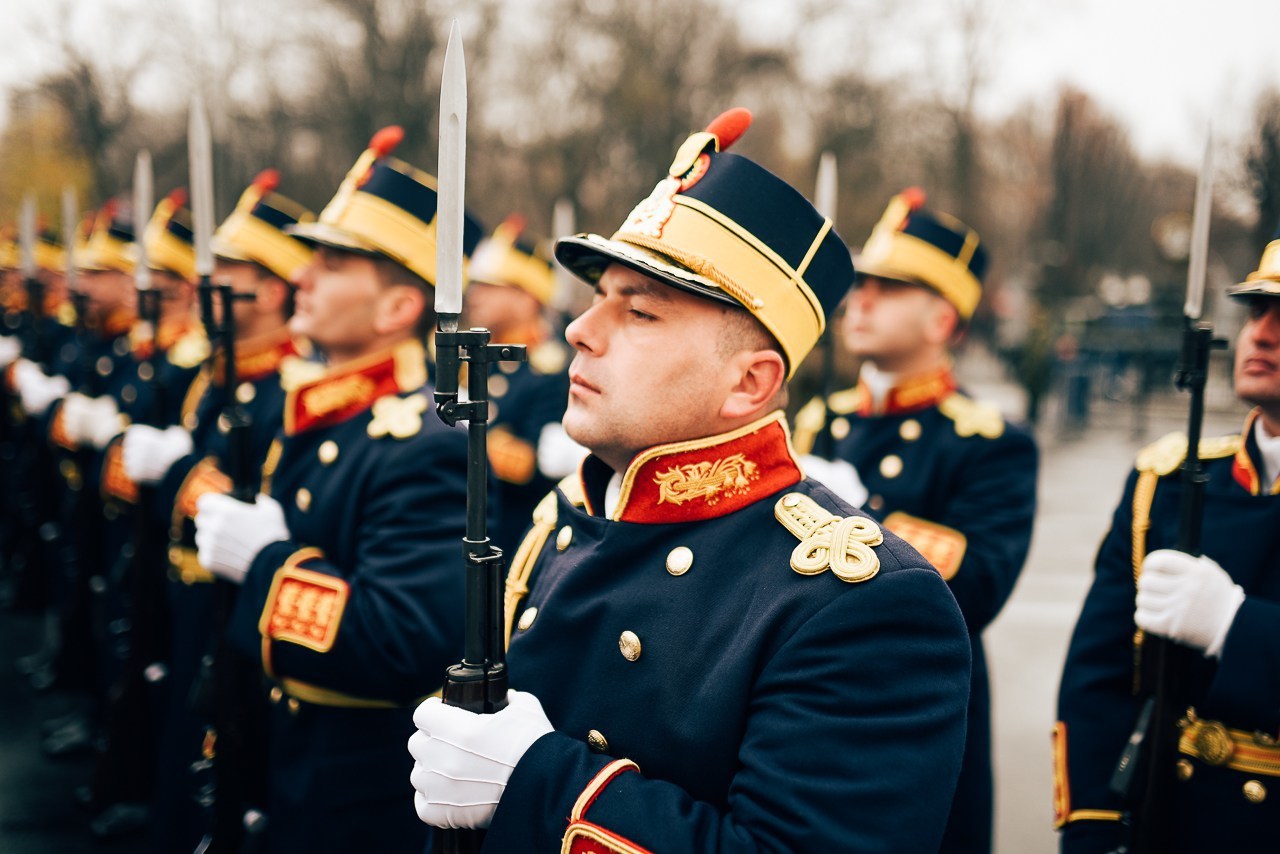 Or at least this is how I enjoy my free day at the beginning of winter. In my first year in Bucharest I was quite eager to see the celebrations, but I remember it was a very cold and foggy day, when I freezed in the streets trying to see something from my 1.60m height. I went back home, had a cup of hot tea and saw the celebrations on Youtube.

In the following years, I took part at the street celebrations twice. First, when a friend from another town came in Bucharest and we had a cold-as-hell (if hell would be cold), but sunny day and we saw the city from 27 meters of the Arc de Triumph. The second time, sunny as well, when the celebrations moved to the Palace of Parliament and my nephew and niece were so happy about seeing the horses and places, that they re-wrote the letter to Sant Claus.

In all those 3 years, I felt the same vibe from the other participants: the curiosity stimulated by the children they brought there and the subtle mockery about the tools presented by National Services representatives. I would say that on one side, the Bucharestians are very proud of living in the capital and have all these activities every year, but on the other side, the international influences changed a lot of everyone’s expectations.

But outside of this, it's really nice to see Bucharest streets filled with families enjoying their time together or with students from all over the country, who are celebrating with their colleagues over a glass of mulled wine. 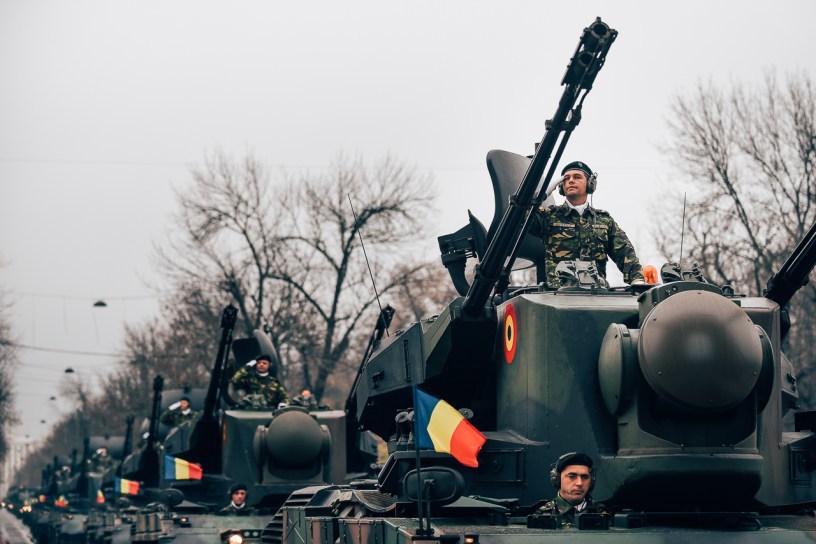 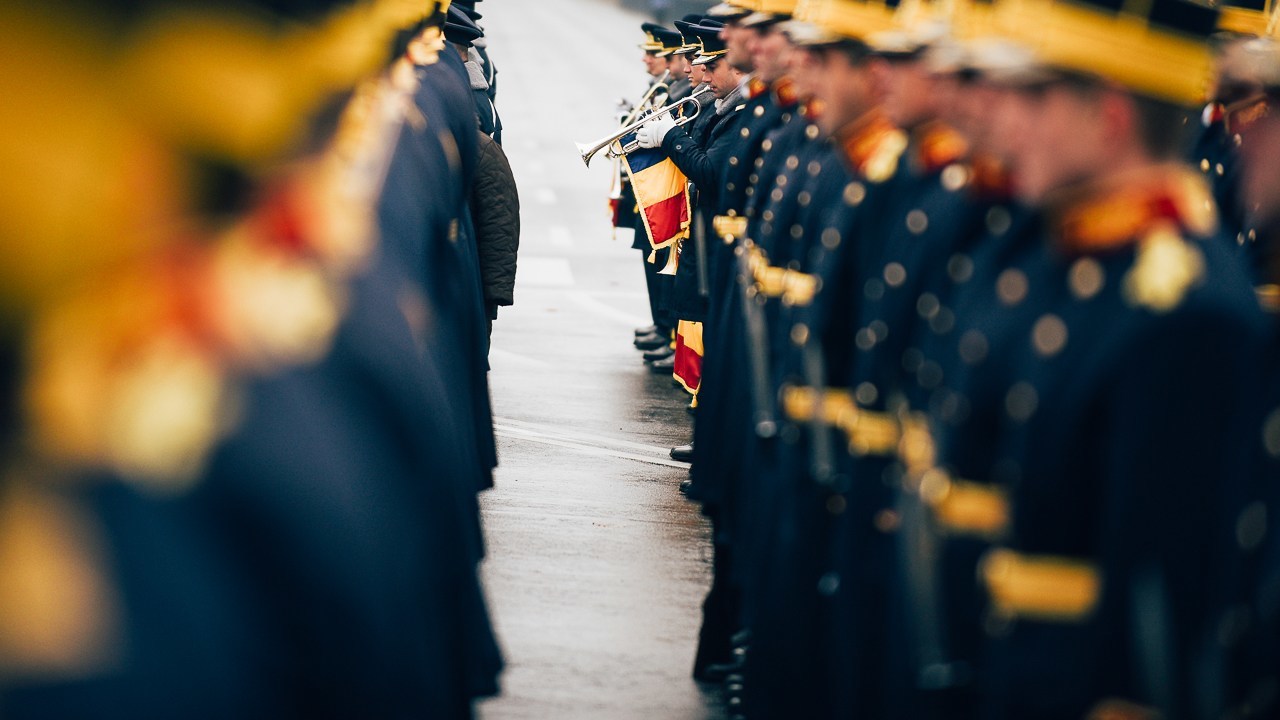 Winter is coming and the celebratory mood conquers Bucharest, we just have to embrace it!

Images from this year's repetition parade courtesy of awesome Dragos Asaftei, you can view the full gallery on his website: dragosasaftei.ro