The Local Fun Things To Explore in August

Festival season is still in full force throughout the month of August! Here our list of favourites.

Amsterdam has a lot to offer when it comes to music, theater, food, art, film, culture and more. There's something in it for everyone. Our correspondents handpicked their favourites...

Pluk de nacht: what once started by a group of friends with a love for beautiful films 13 years ago has now grown out to be Amsterdam’s biggest open air film festival. They handpick surprising and beautiful (inter)national films that either haven’t been released here or only reached a small audience. The films vary from anything between animation to road movies and rom coms.  It’s the perfect film festival to discover young (inter)national movie talents. You can also expect art- and new media projects along with food, drinks and parties. And it’s free of charge. 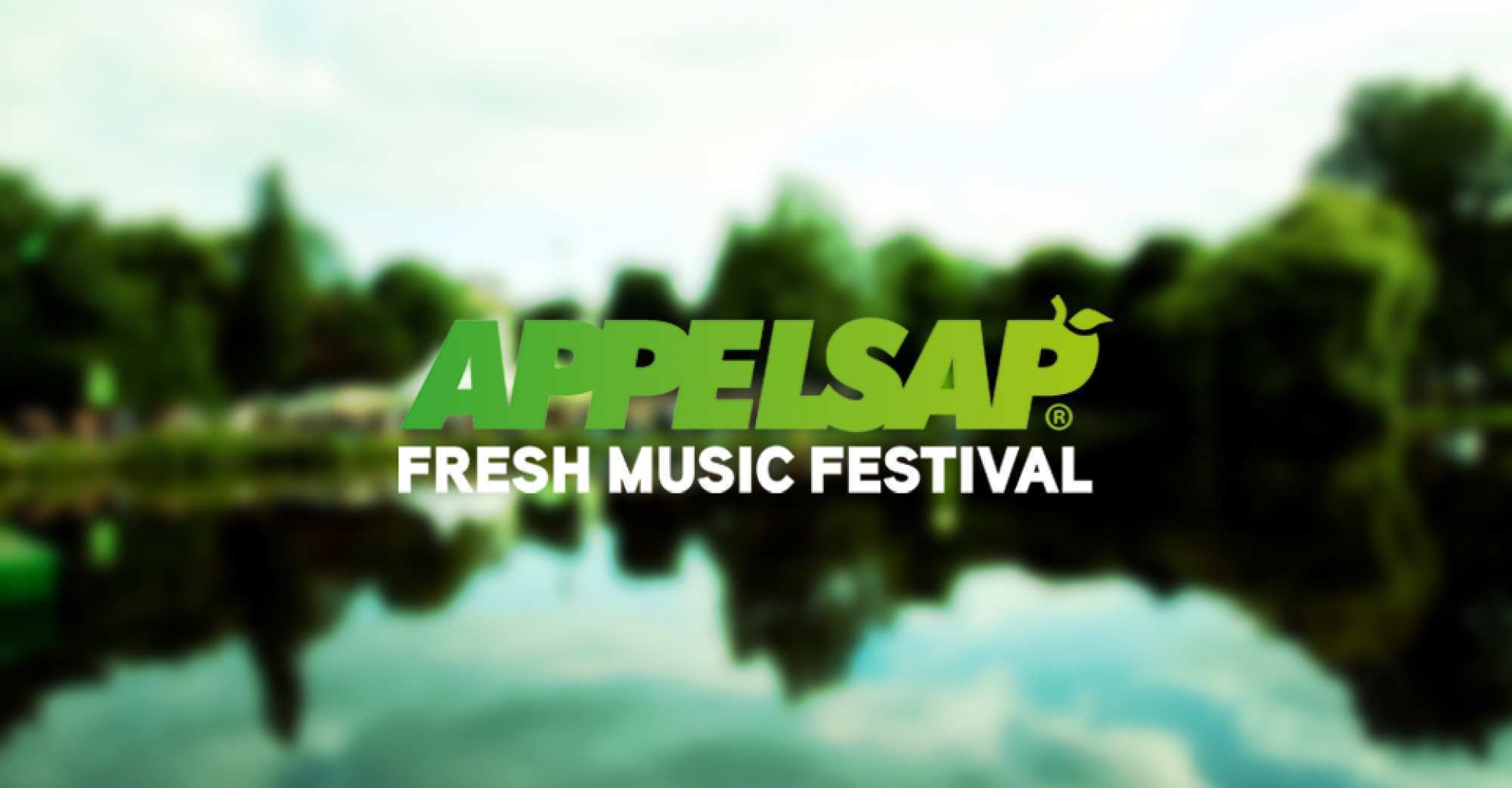 Appelsap – Fresh Music Festival: is famous for introducing the latest in US Hiphop and UK Bass DJs to the Dutch crowd. Appelsap brings world-class national and international Hiphop, R&B, electronic music and Dutch talents to the audience such as Mobb Deep, SNAKESHIP, FS Green and many more. Beside fresh music there’s a wide range of yummy international cuisine and activities for kids. 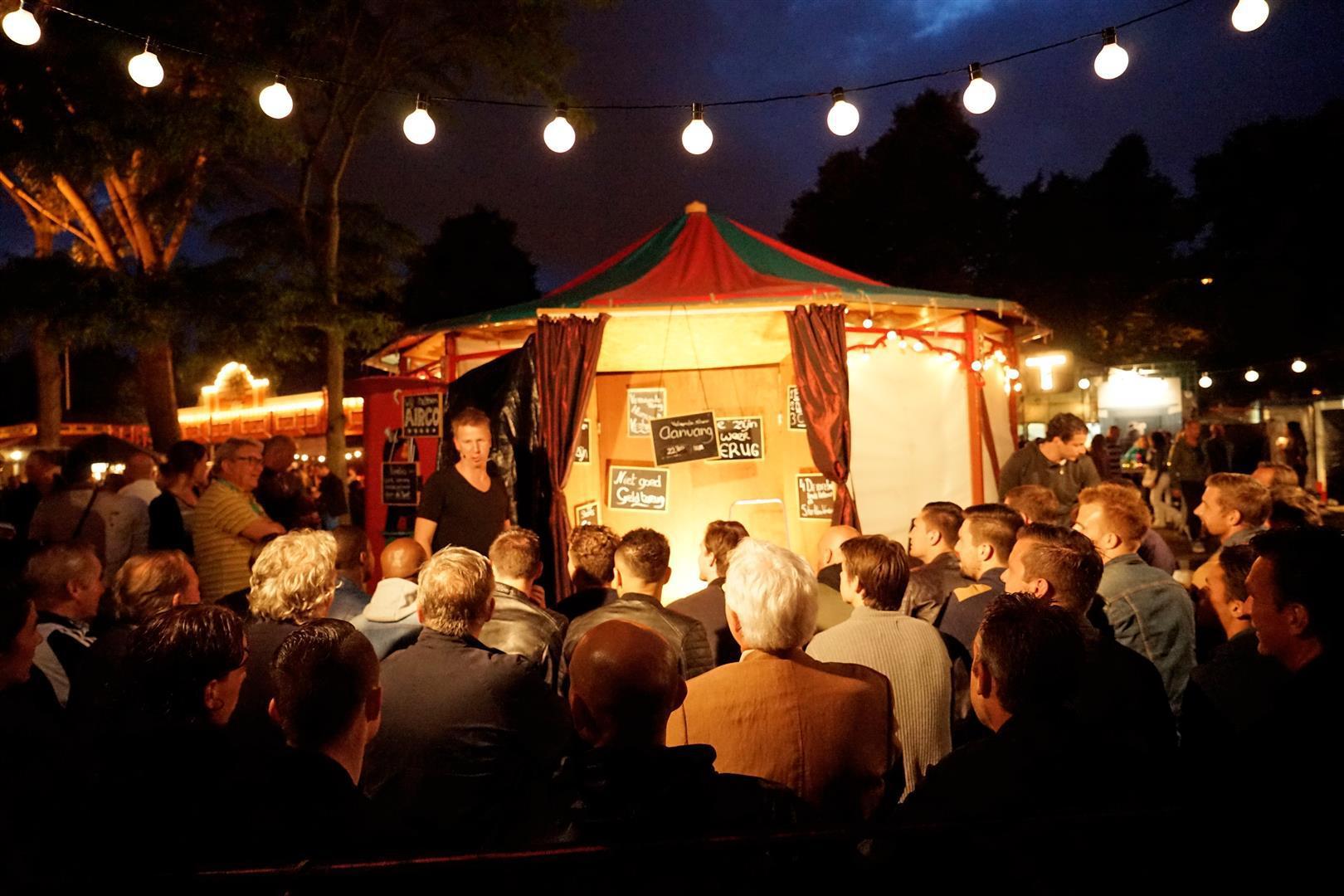 De Parade: is a magical nomadic theater festival for young and old, hippies and hipsters and anyone in between. The colorful tents are filled with stories and lively characters and De Parade is known as a stepping-stone for young (undiscovered) acting talents. Beside theater De Parade is also known for its great food and drink stands and the famous carrousel and kids activities. 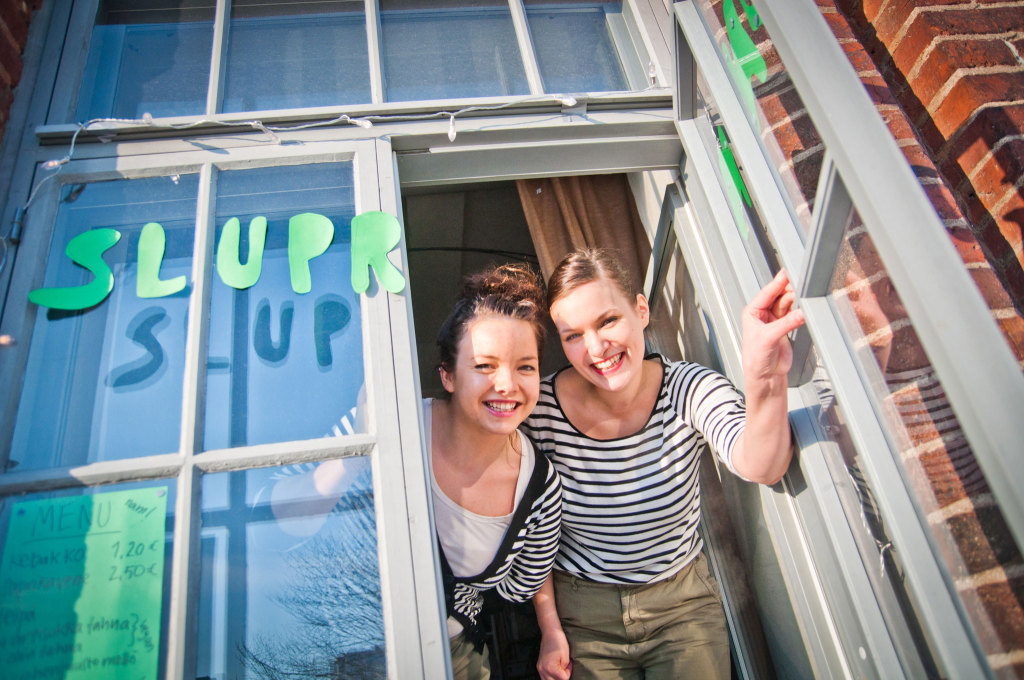 Kimchi Festival: is ‘the’ festival that offers a great variety in local beer, food and music, organized by Oedipius Brewing.  You’ll discover small Dutch local beer breweries that you’ve probably never heard of before, but definitely should. And you’ll be able to burn those calories away by dancing on some funky beats by one of the many bands.

Restaurant Day: is a ‘foodie carnival’ where anyone, anywhere, can open a restaurant for a day and share their culinary expertise – slash-experiments with their friends and local community. From one-day pop-up restaurants in someone’s living room to a mini restaurant in a park. You can find something that matches your taste pallet at surprising locations.

When: 16 Aug / Where: various locations throughout Amsterdam / Link 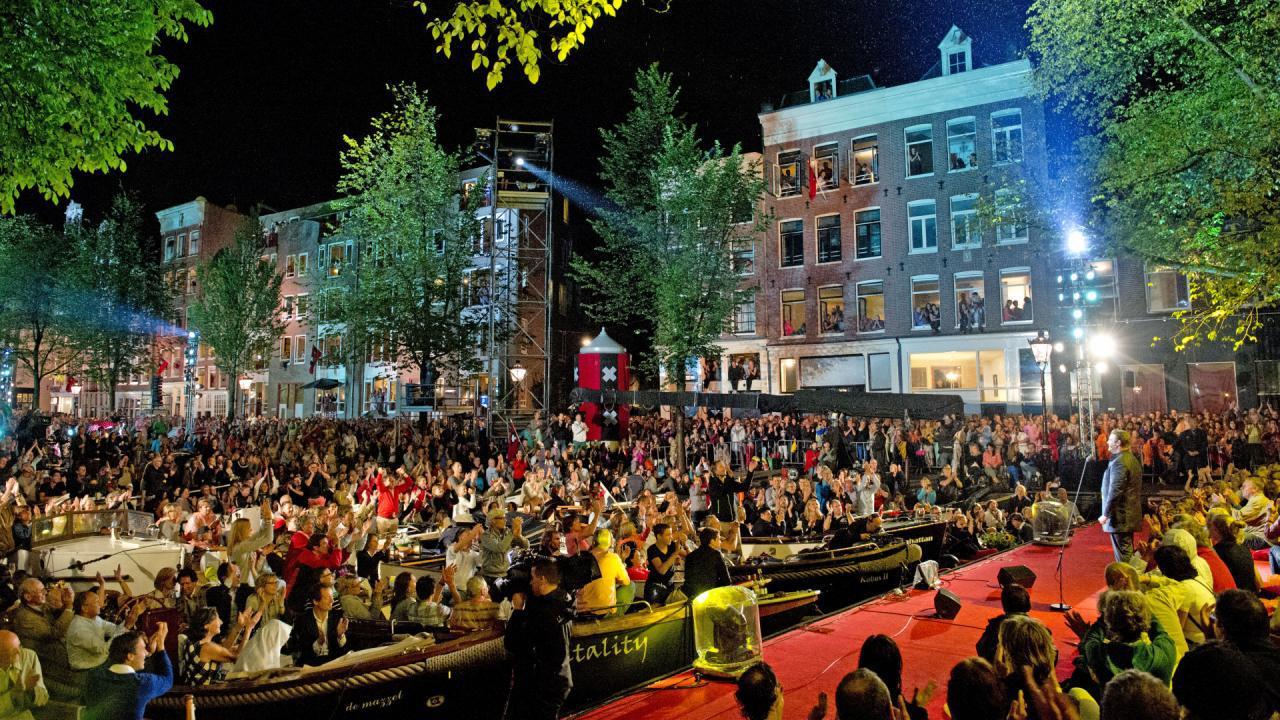 Grachtenfestival: the Canal festival is a classical music event for a broad public featuring performances at unique locations in the historic city center of Amsterdam. Amsterdam and its canals are being transformed into one big stage for young talented Dutch musicians, leading audiences on a journey past unique locations and stirring musical experiences.

Sail 2015: is world’s largest free maritime heritage event. It’s an immense flotilla of tall ships, naval ships and impressive replicas. In addition to the vessels themselves, each day offers up a varied program of cultural and sporting activities.

We hope you'll enjoy the month of August and experience the city as a local. And remember, meet our locals for all the cultural insights during your visit.