This past weekend MESH and Recens Studio invited everyone to their joint art project at RECENS STUDIO – a curated project space and platform in the middle of central Oslo, aiming to gather and showcase young talent.

The first exhibition, “Vigorous” was dedicated to Hanna Lauridsen, a young photographer and her delicate portraits. 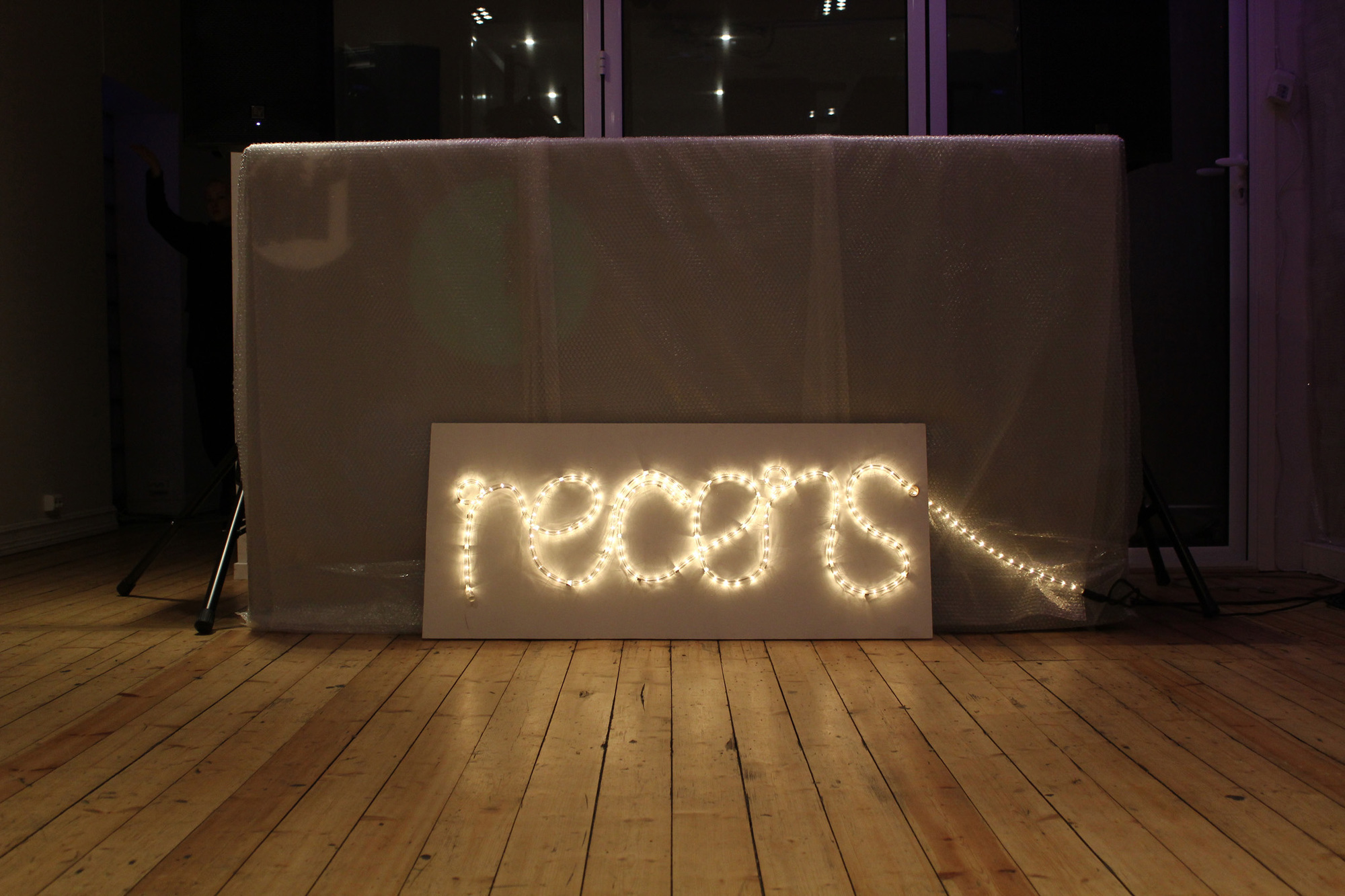 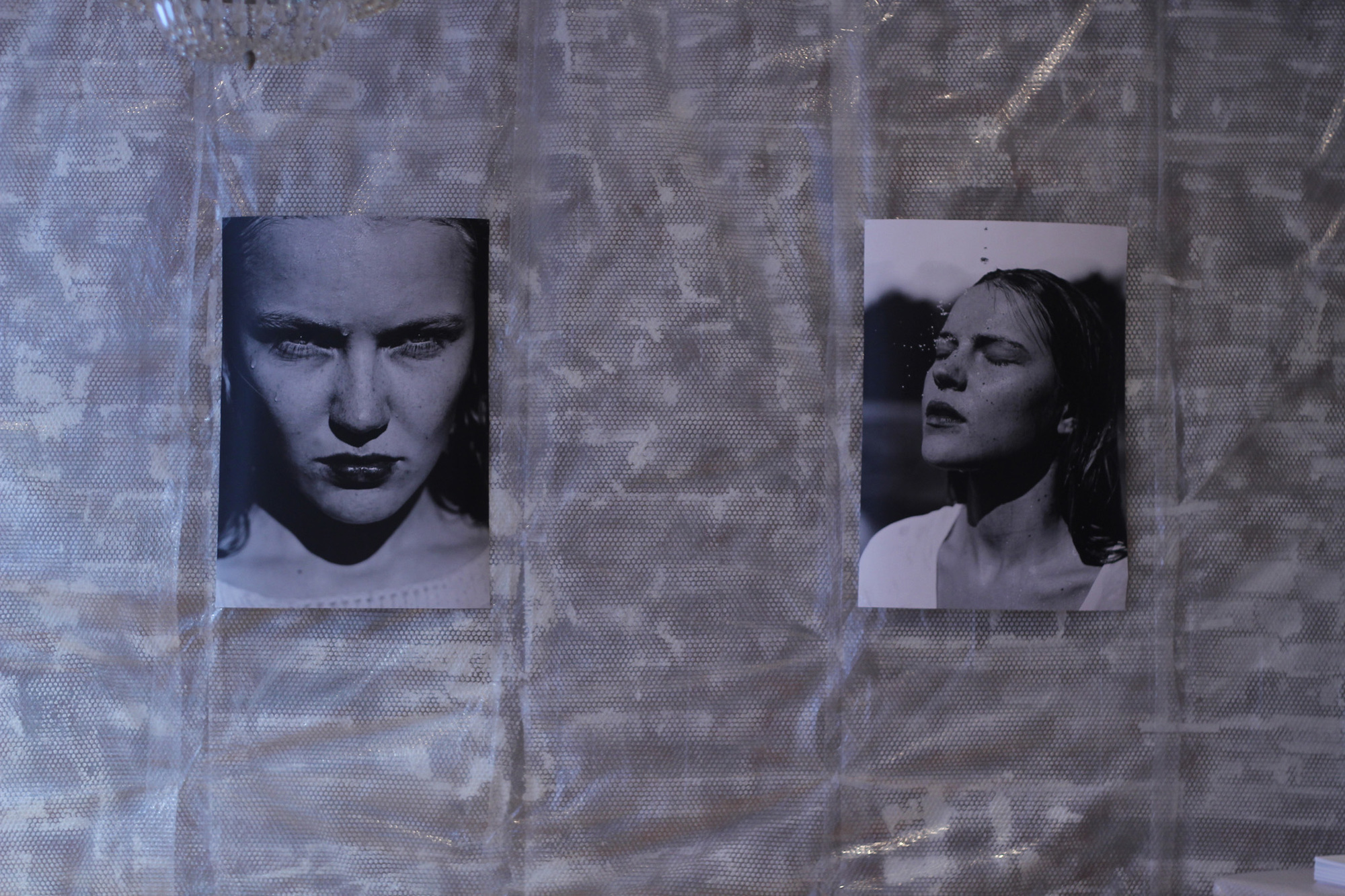 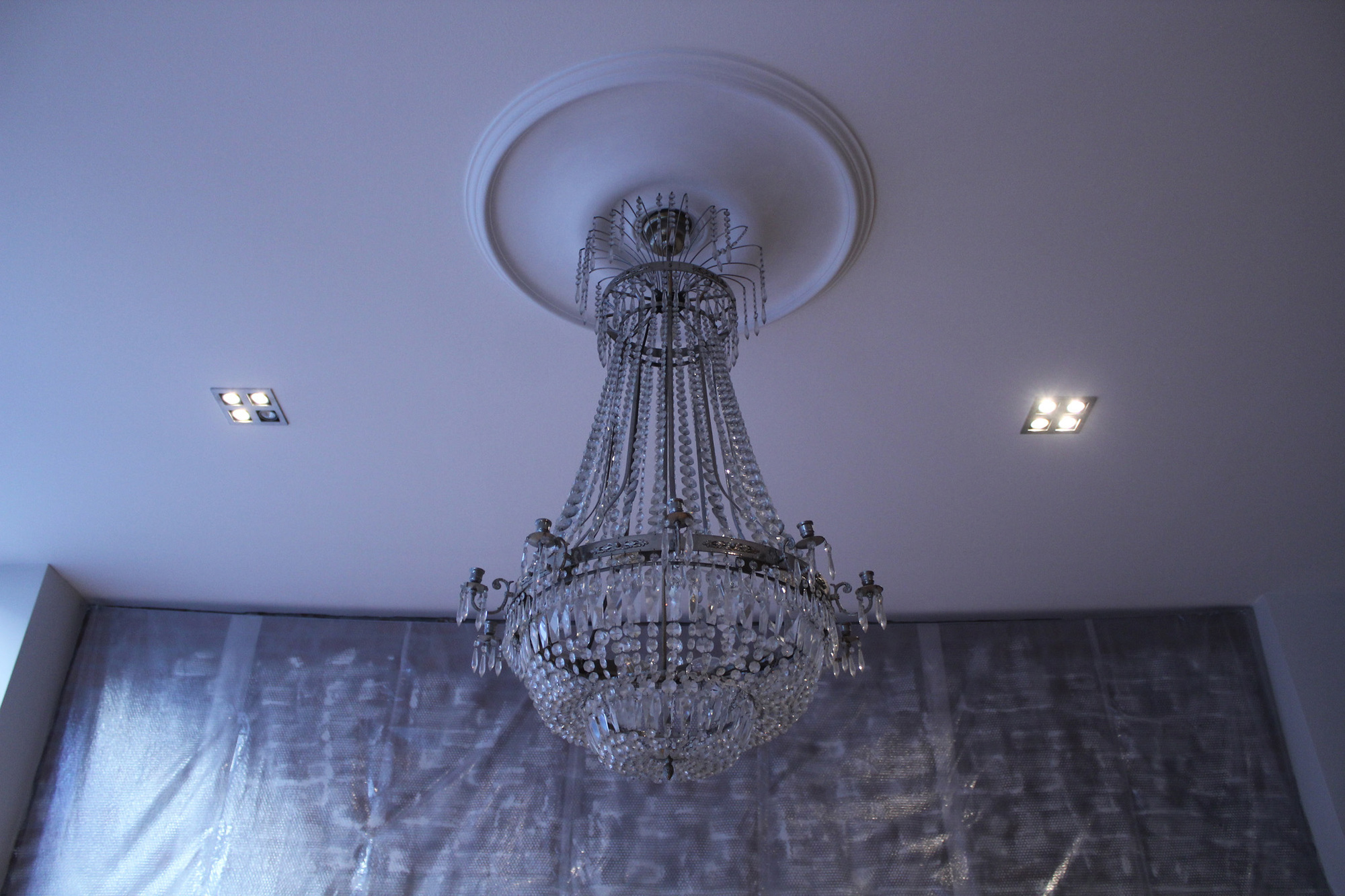 Recens is a creative agency and youth movement promoting the young, unknown artists and talent through publications, event and prints. Recens is Scandinavian-based, but are building an international audience. They gather and showcase young talents and explore ideas brought by the global and current generation. The brain behind this operation is 15-year old Elise By Olsen, and a group of international talents. 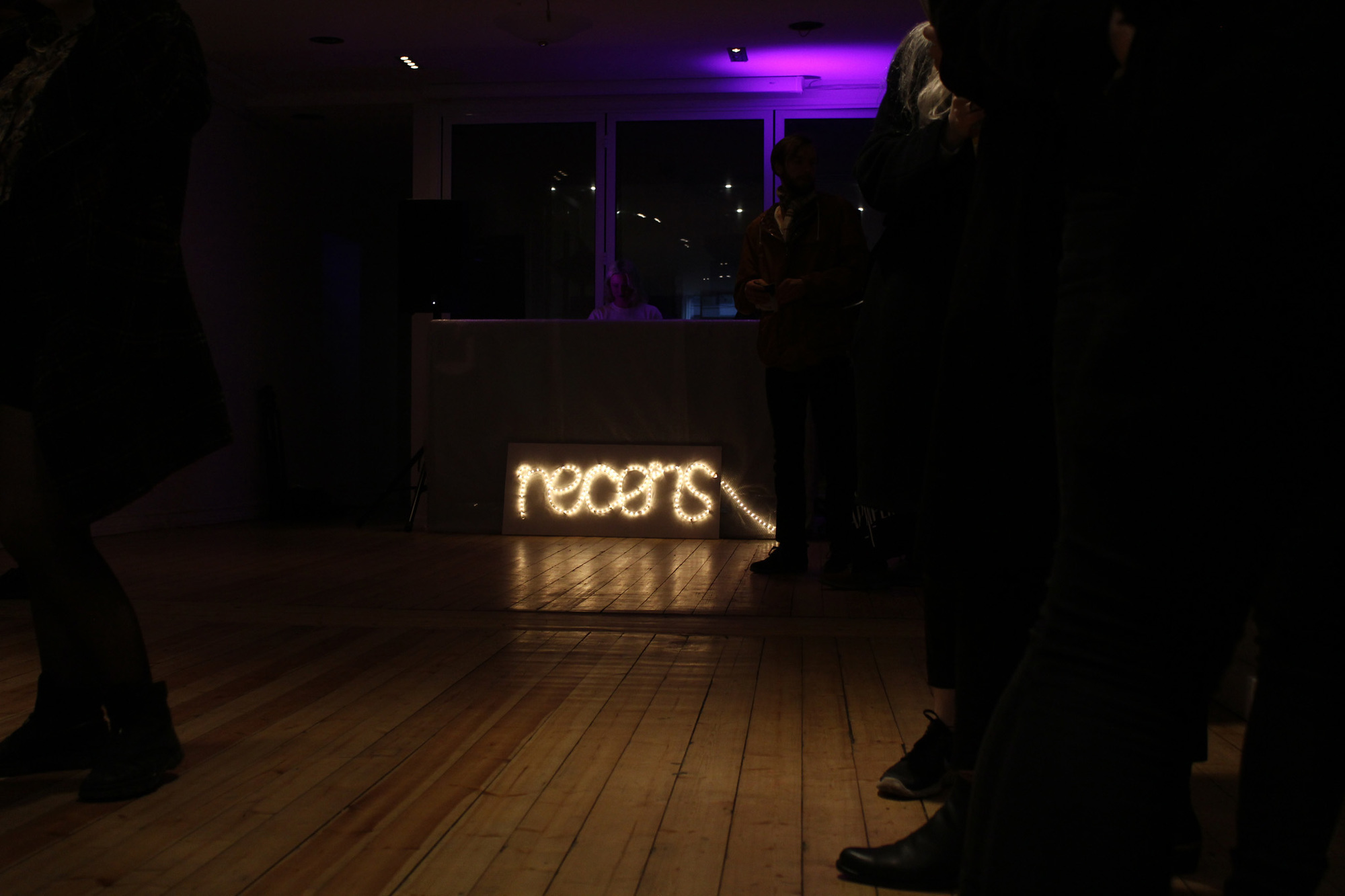 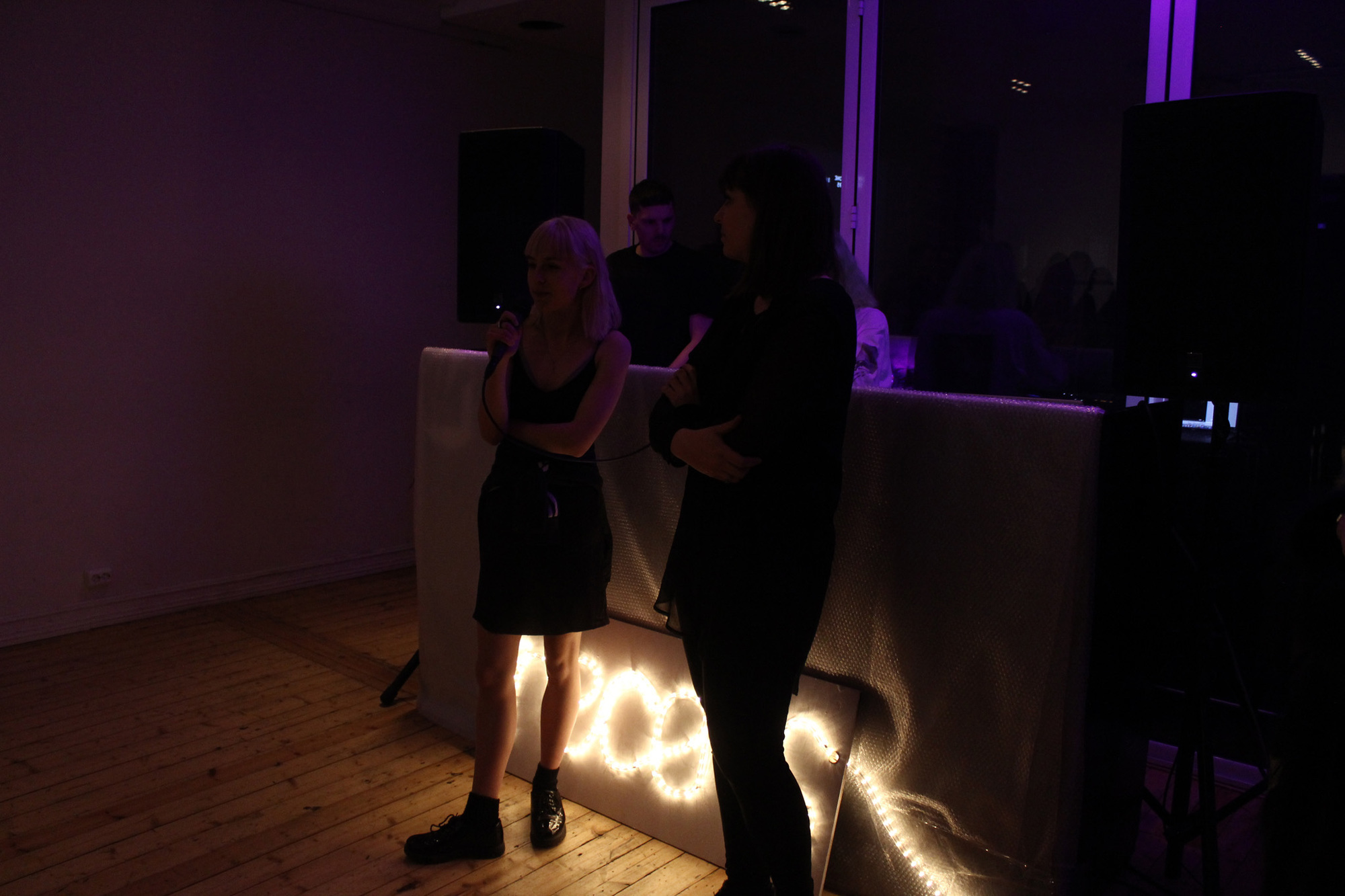 Oslo-based Elise By Olsen is no ordinary teenager; she is editor of Recens Paper, freelance creative director, gallery- and agency owner. Right now Elise is working on realizing the second issue of her magazine Recens Paper. A Kickstarter-campaign is still on going, so if you are more interested in the world of Recens, be sure to check it out – and maybe even donate a buck or two. It’s an amazing project!

The RECENS STUDIO exhibition showcased Hanna Lauridsen, a 18-years old aspiring photographer based right outside of Oslo, with an eye for detail. 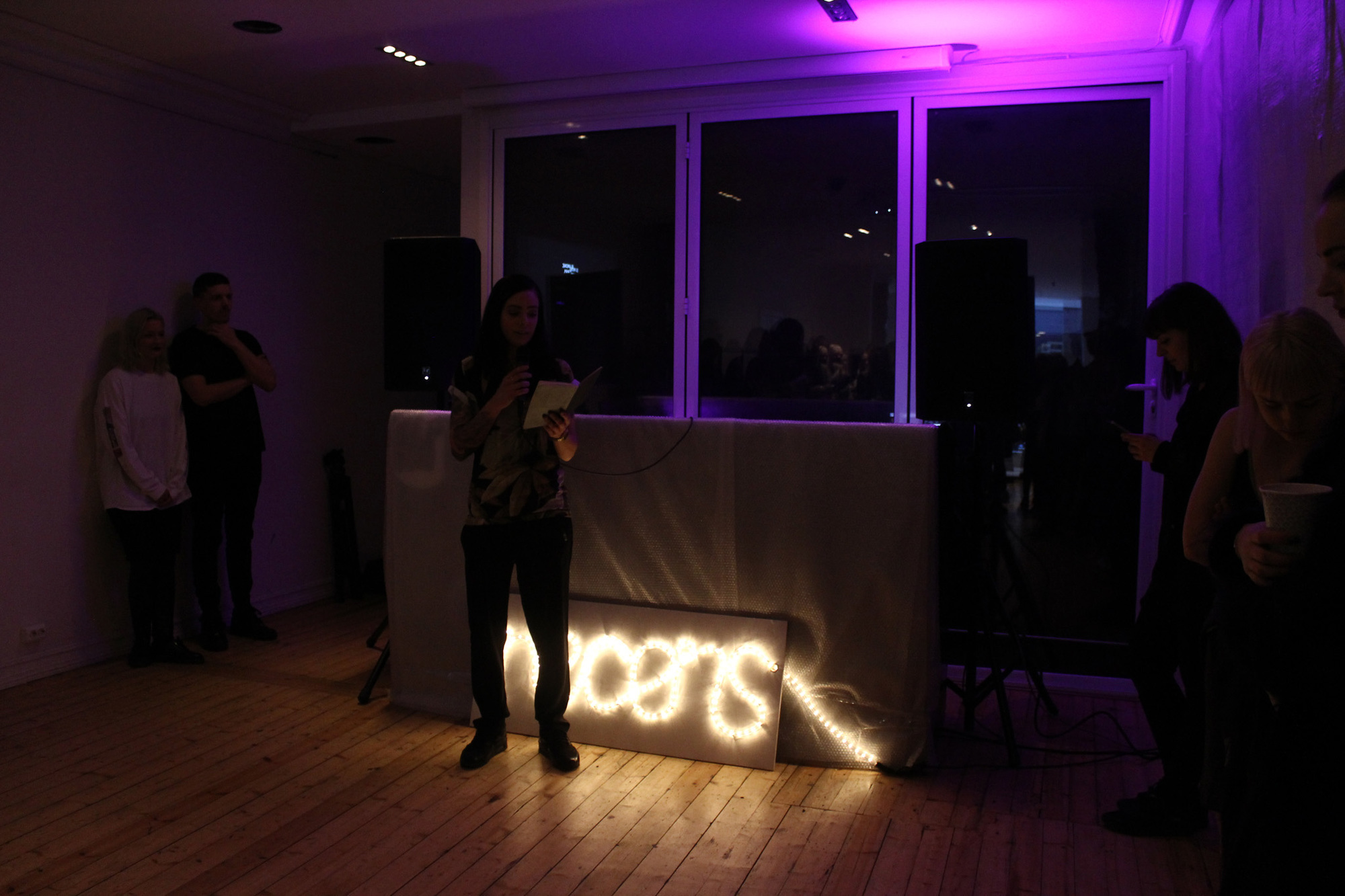 Poets Victoria Ulrikke Iles and Bruno Jovanovic, who read at the event, joined Hanne Lauridsen. Afterwards there was a film screening of two short films - “Jag vet inte” and “Simone 1995”. The latter is an extract from the four part short film titles “Family 1993-2001”, by Crook Studio, currently based in the United States. This is their first narrative film as well as their first foreign language film. 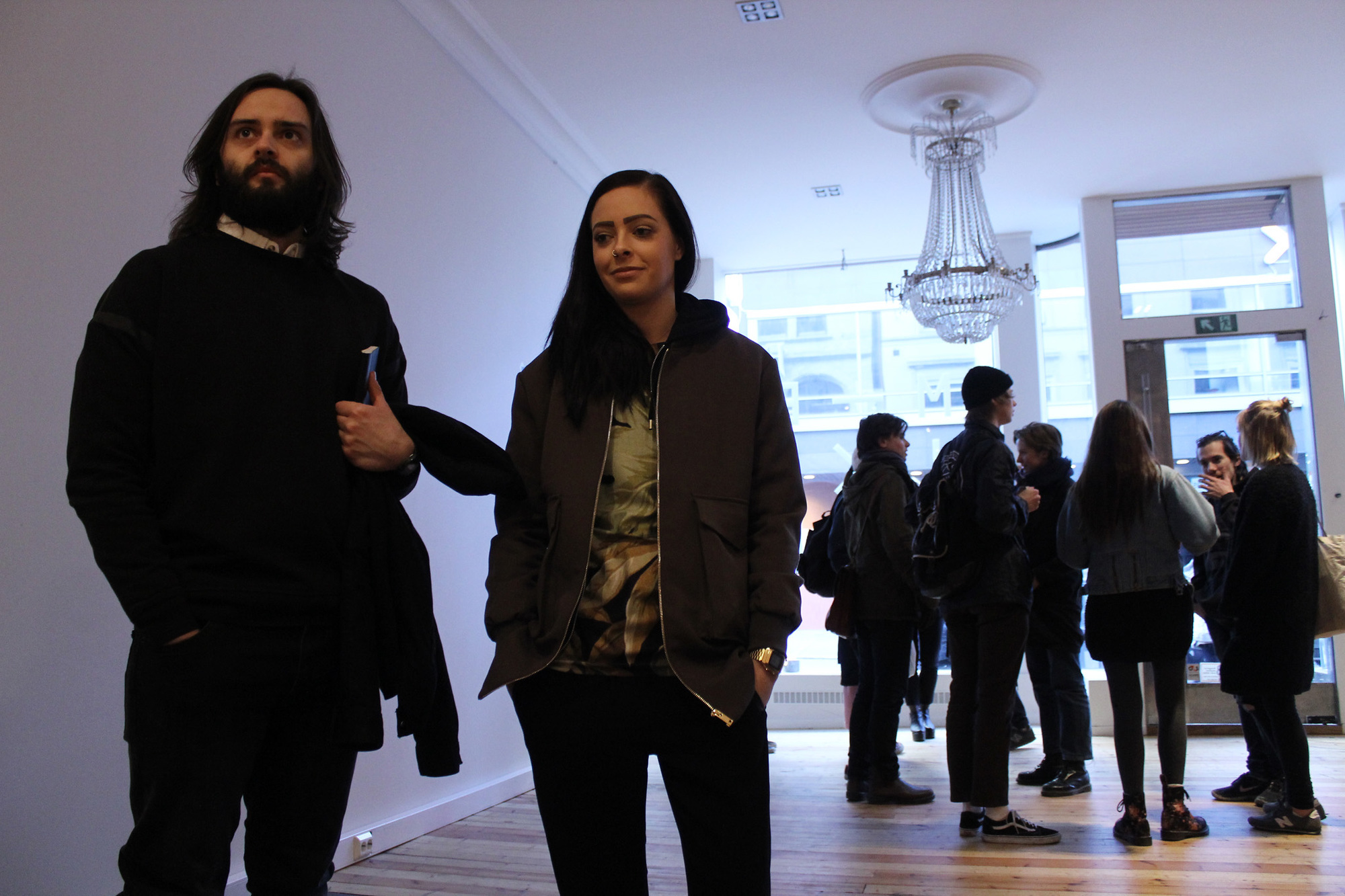 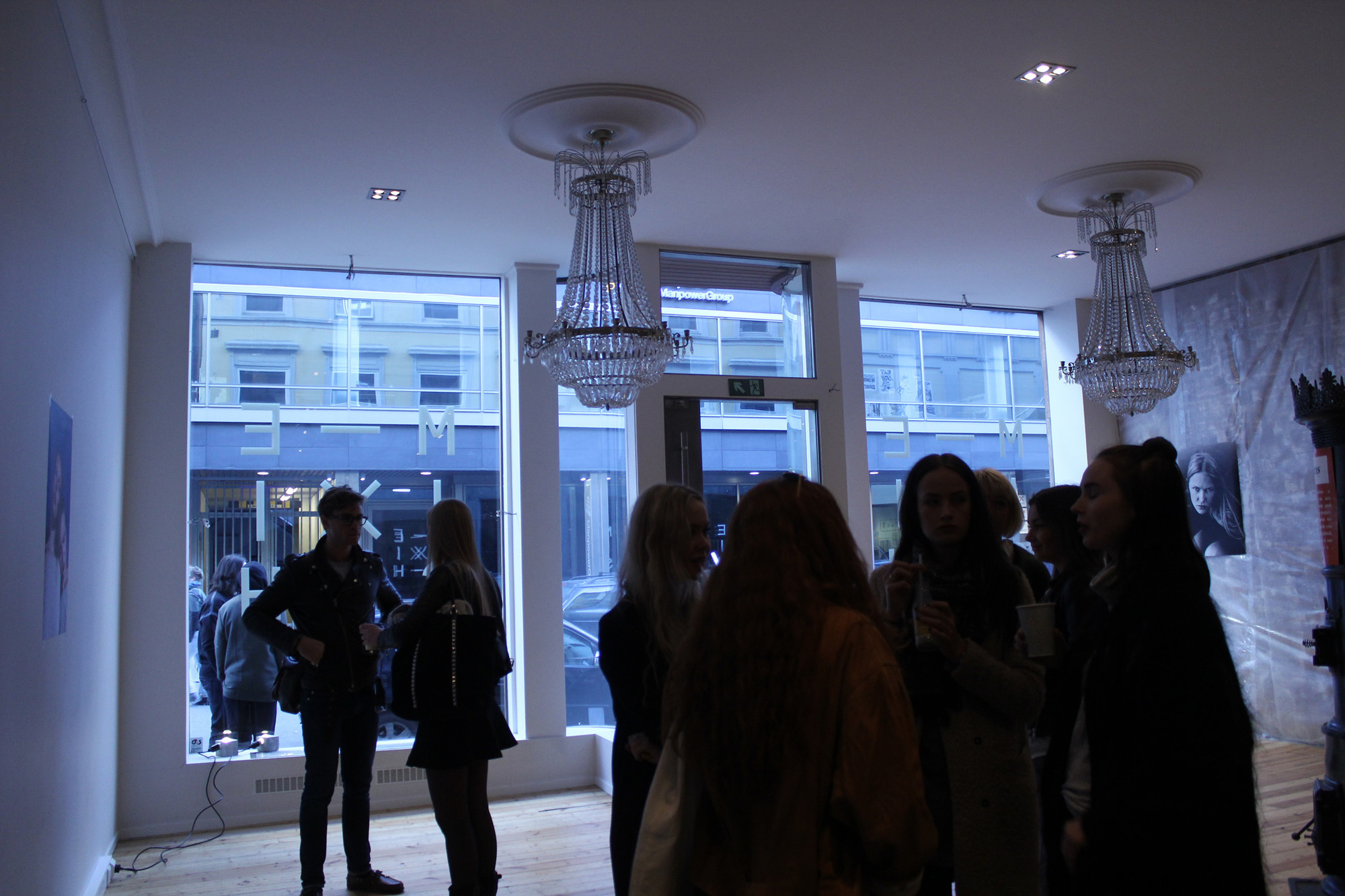 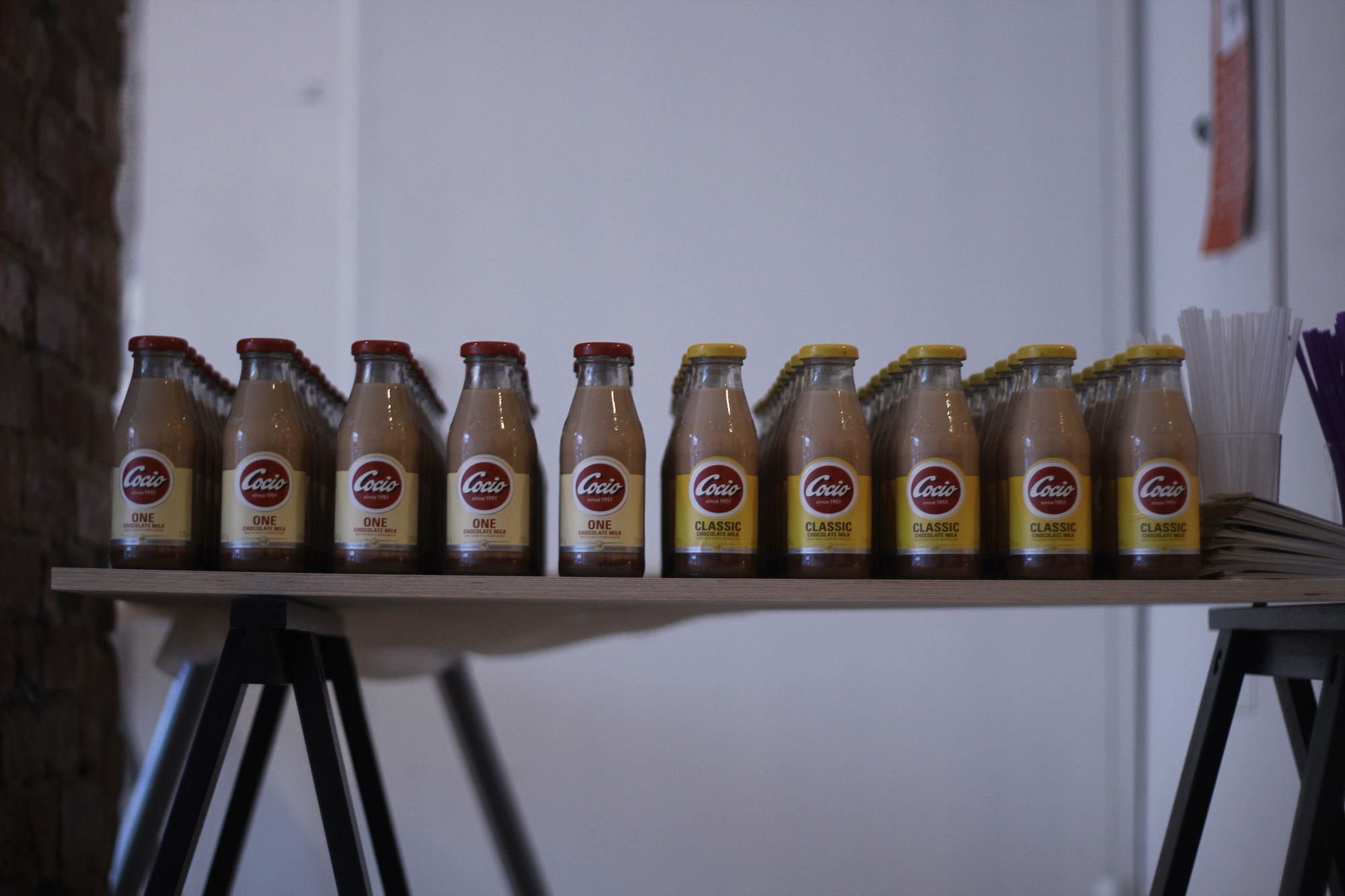 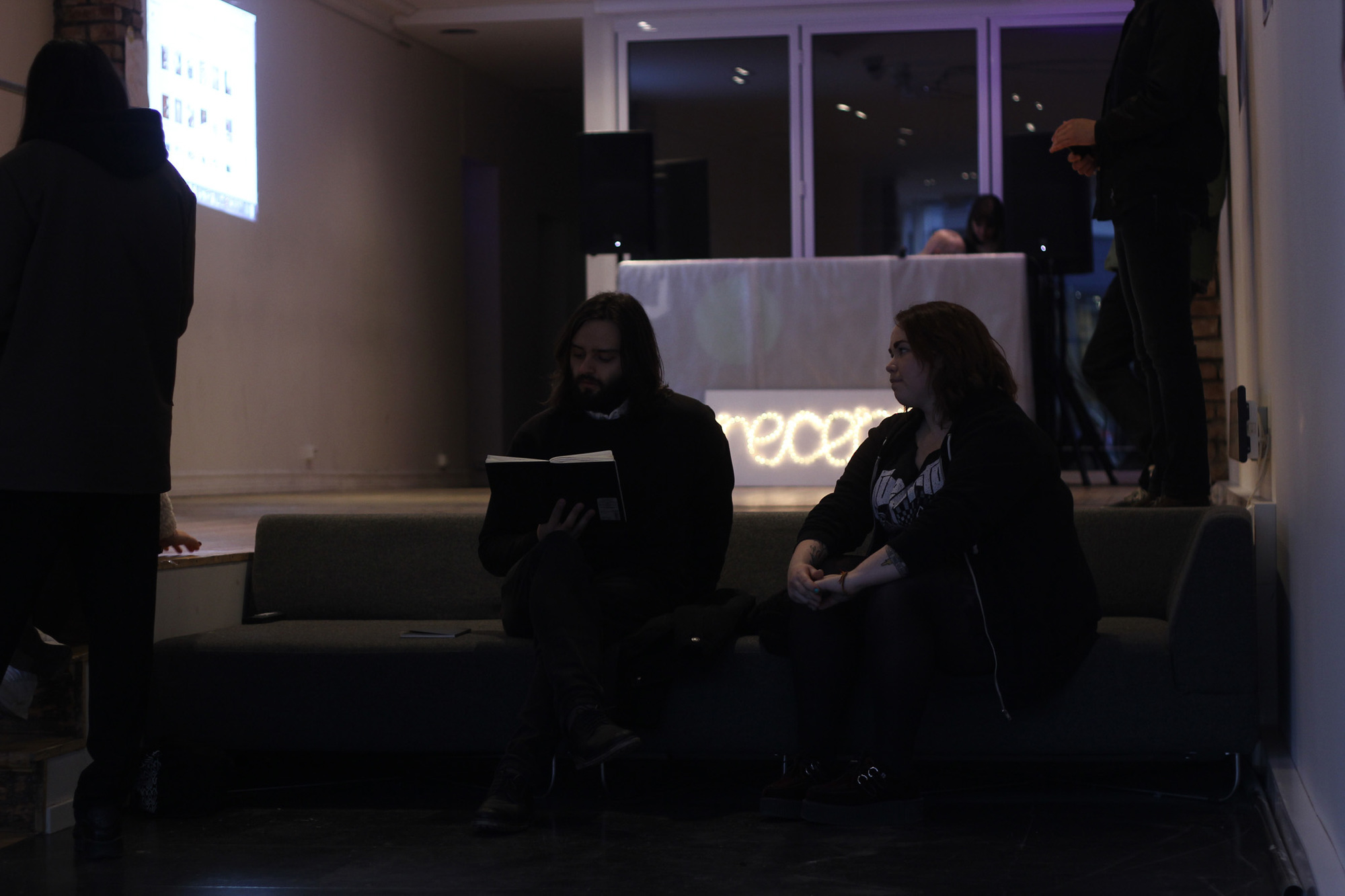 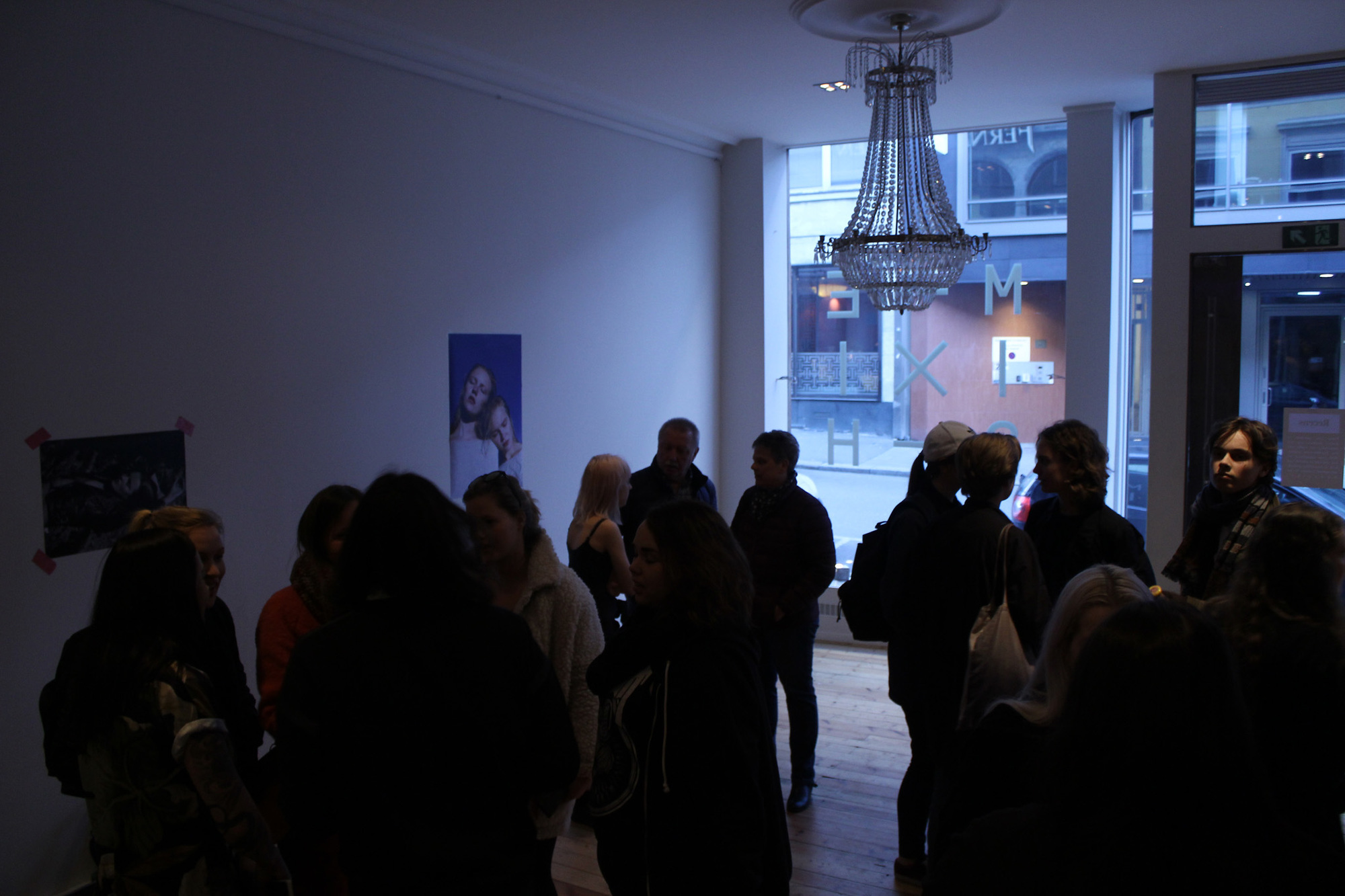 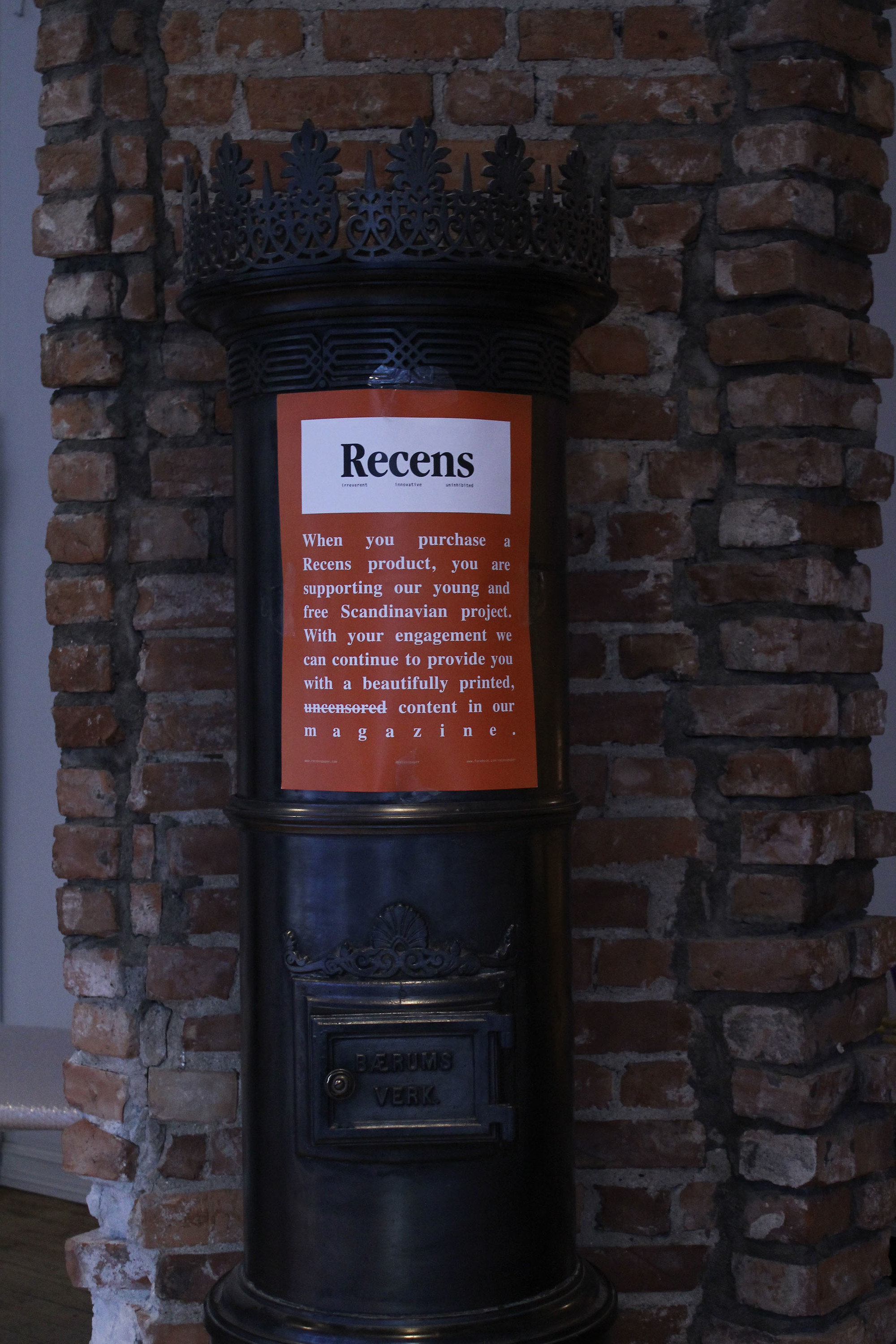 RECENS call themselves Generation Z, and their message is clear: “We are tired and fed up with all the commercials that are dumped on us, the beauty standards which ruin our self confidence and the gender stereotypes which put us in a box. We claim honesty and originality.”

All imagery to the courtesy of Lisa Marie Eri.