First + First is doing more than just renovating abandoned buildings in Minneapolis, they’re making space for people to pursue their dreams and passions.

I was first introduced to First + First by a friend of mine, she was working for them at the time and said they were looking for someone to take photos of their properties. At first I was a little skeptical. I was not all that interested in becoming a “real estate” photographer, but then she said their mission is to purchase old warehouses/ factories (and in one case, an old theatre), renovate them to former glory, and then lease the spaces to creatives. 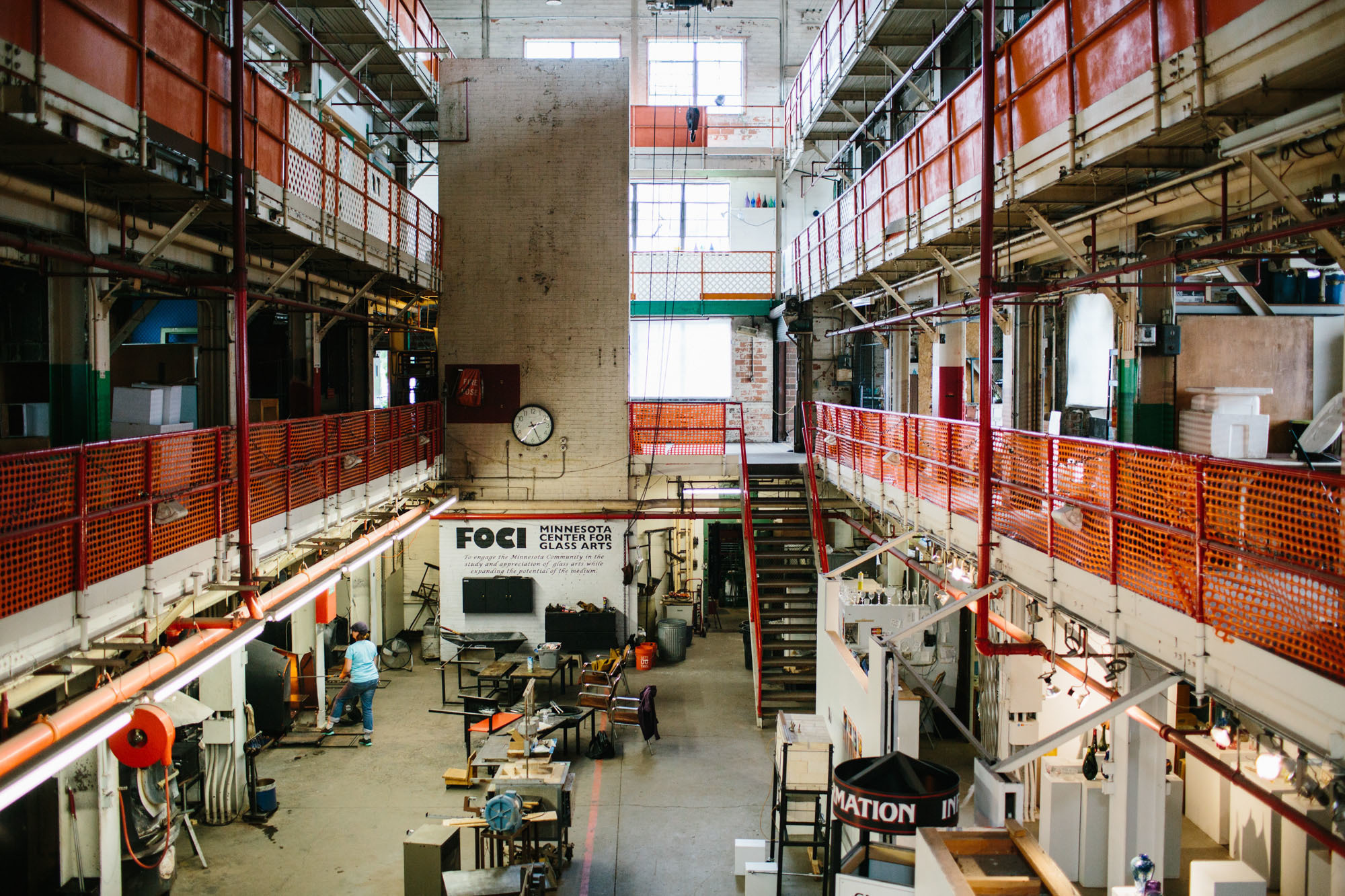 Spaces with a unique story to tell

Sounds cool, right? But I wasn’t really aware of how cool it was until I started shooting some of their spaces (and ultimately getting my own studio in one of their buildings). All of the buildings they have, have some unique story inside the intricate history of this city. For example, the building that my studio is in, the 2010 Hennepin Building, was once an old General Mills laboratory.

Rumor has it that Cheerios was invented there! Another building is the Broadway building, it’s in the NE Arts District but used to be a mattress factory ­ now it’s home to some of the most popular hot spots in the city Spyhouse Coffee, BrowChic, Stellar Hair Co., and 612 Brewery. 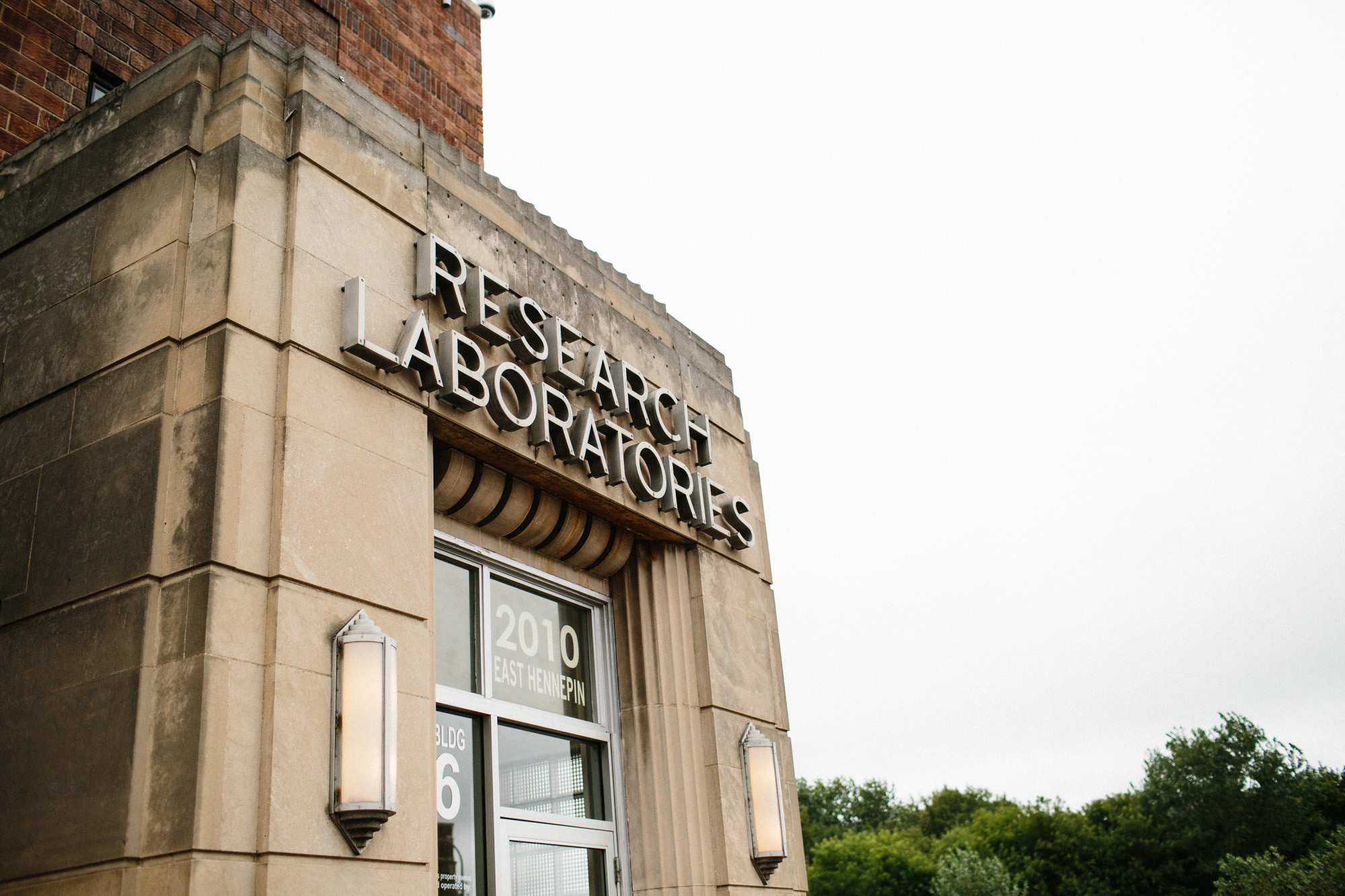 So not only are the spaces rad, the tenants they have are equally as awesome. As I spent more time photographing their spaces, and getting the know the tenants, I realized that First + First is doing more than just renovating abandoned buildings, they’re making space for people, like myself, to pursue their dreams and passions.

In a world where society says, “You’ll never make money as an artist” or “Get a “real” job” ­ First + First is giving people a chance to challenge those societal pressures, in spaces where they can be inspired and surrounded by other creatives. 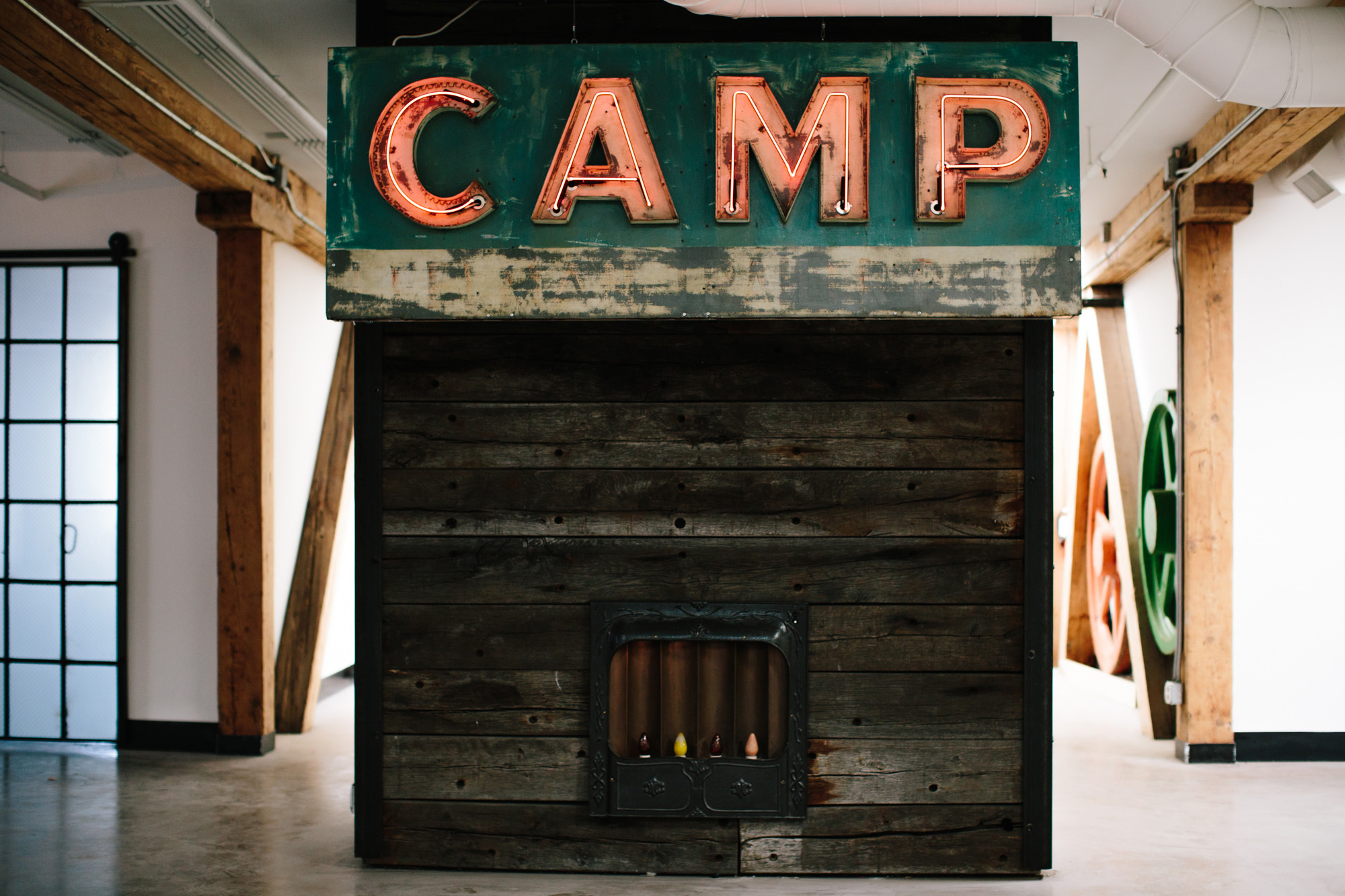 First + First owns a handful of properties around the city, and I think has the intention of purchasing more in the future. Aside from resurrecting old buildings, giving creatives places to “play”, the final thing they’re achieving is they’re doing something that no one else (at least not that I know of) is doing. They’re trailblazers in their industry, with the ability to see the potential in some of these seemingly derelict buildings. 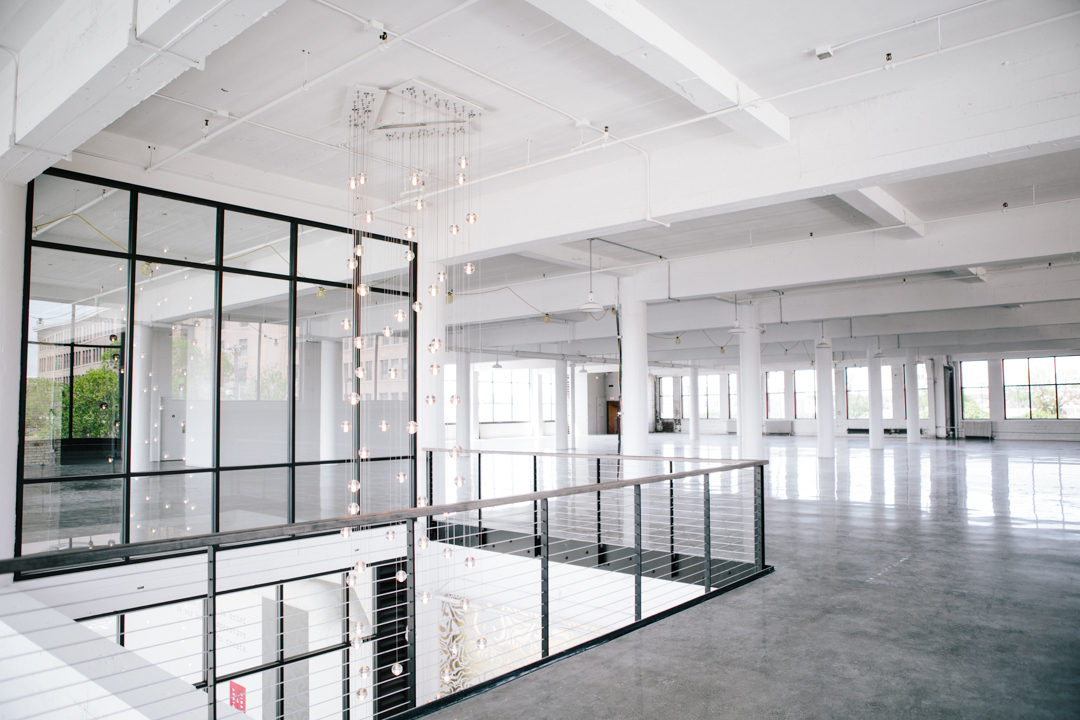 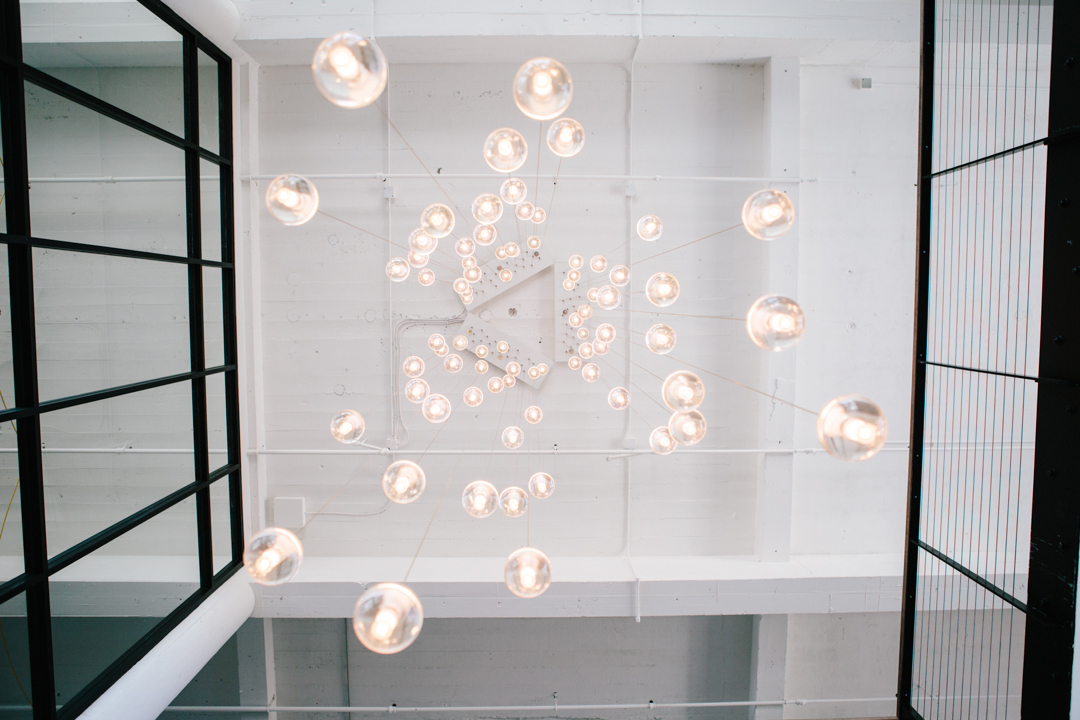 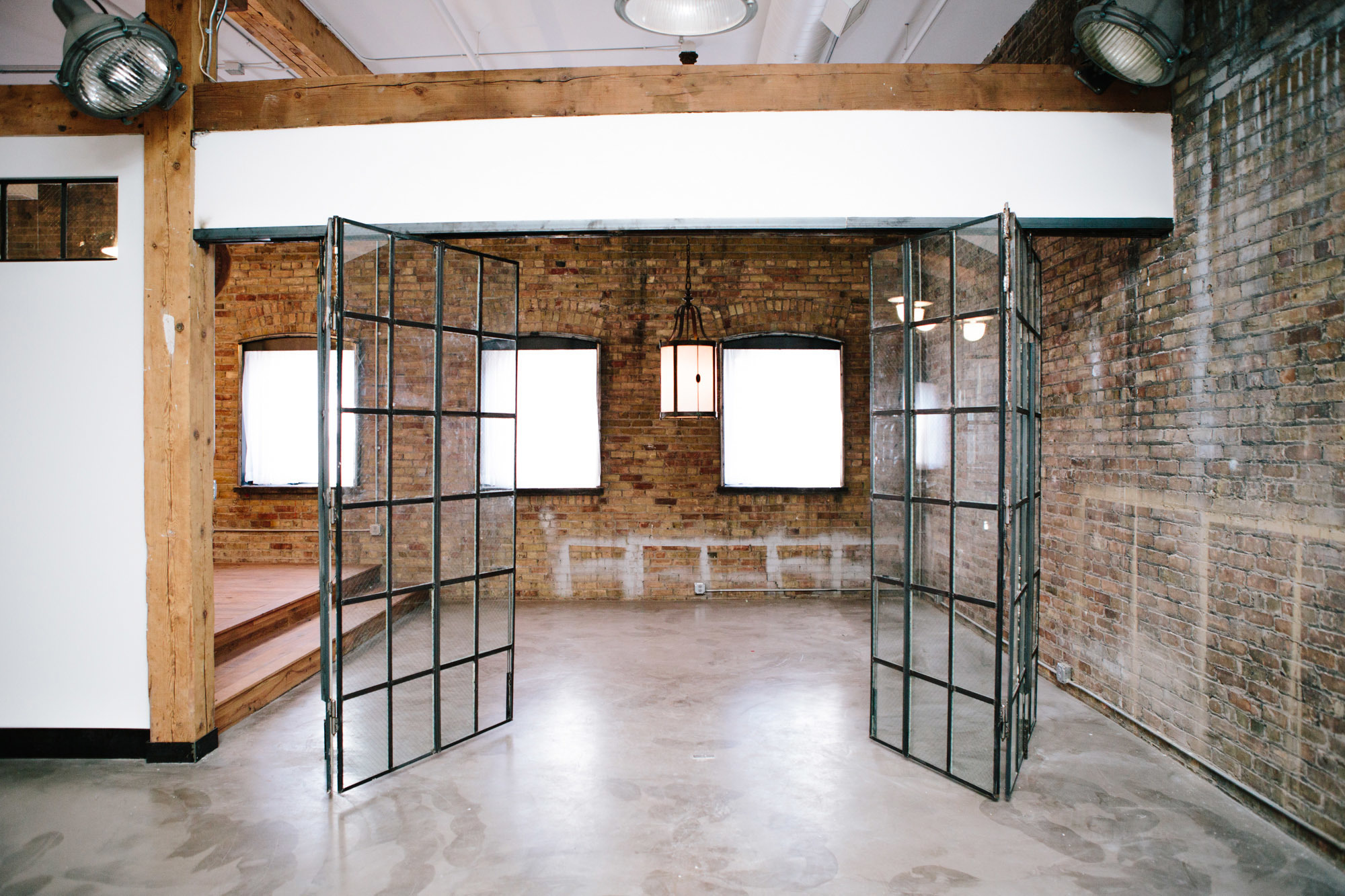 Being part of an inspiring process

As they continue to renovate their properties, I have the incredible opportunity to document the process from start to finish. I am so excited to see the final results of the buildings that are still in progress, to meet and photograph the new tenants, and to be a part of this unique movement. Check out their properties at: www.first-­first.com.